For gamers, being able to play anywhere at any time is a bit of a dream come true. Of course, that has always been possible with certain game systems, like the Nintendo Game Boy, the Sony PlayStation Portable, or even smartphones, but a single device that is able to do all of these is still an unreachable goal. Thanks to advancements in technology, particularly in cloud computing, that dream is slowly becoming a reality. And it’s that kind of reality that Logitech’s latest device is trying to achieve with a gaming handheld that lets you play almost any game available, at least any game that’s available on smartphones or through the cloud. 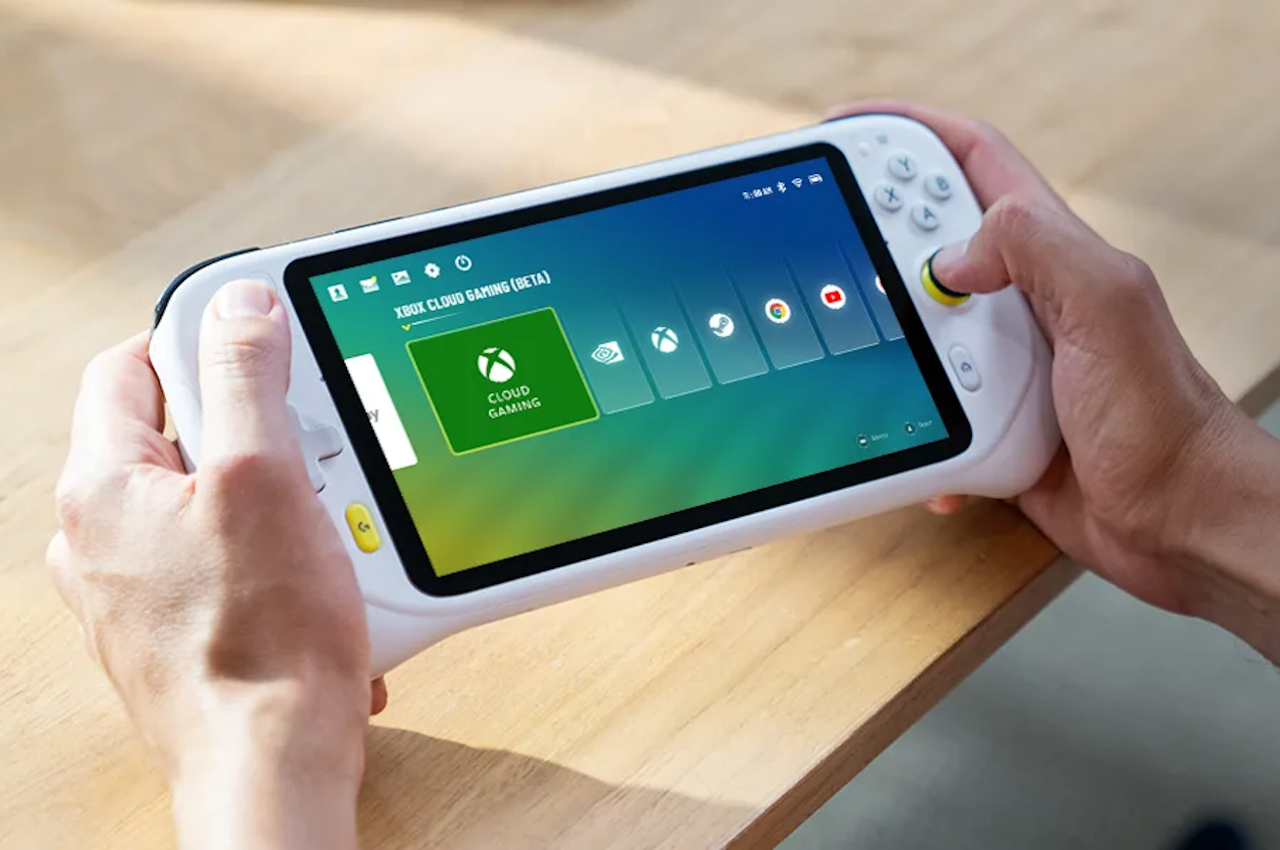 Logitech is best known for its line of computer accessories ranging from keyboards and mice to webcams. It doesn’t make nor sell computers, and this Logitech G Cloud handheld would be one of, if not its first, computing device. It’s a device aimed at a rather niche market that straddles the line between smartphone and gaming console, and it’s a market that it might have difficulty winning unless it plays its cards right. 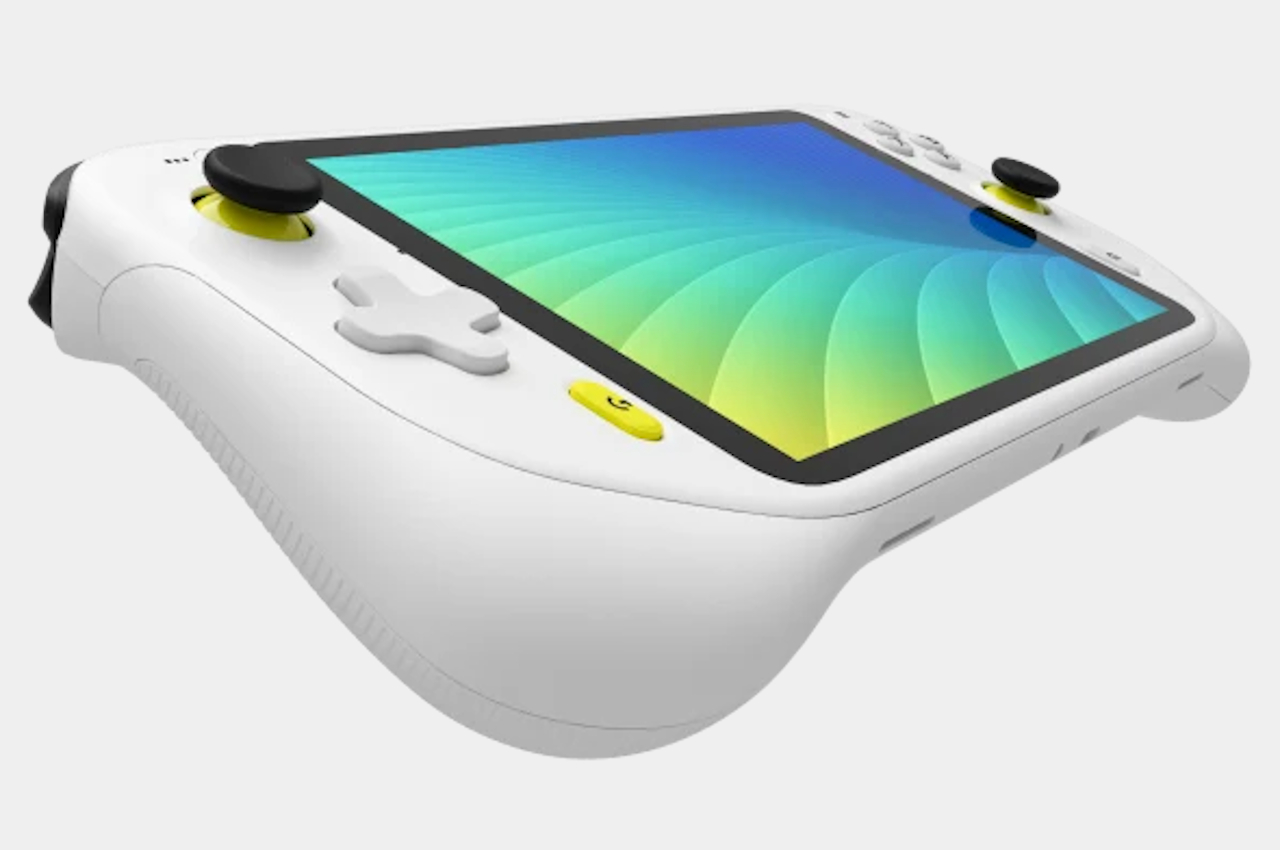 This isn’t the first handheld gaming device to come in this form, after all, with the Nintendo Switch and Valve’s Steam Deck leading the market in terms of popularity. It isn’t even the first dedicated Android-powered gaming handheld to make its way to the market. And as those other attempts might have proven, it’s not an easy market to conquer. Then again, they might have just been ahead of their time. 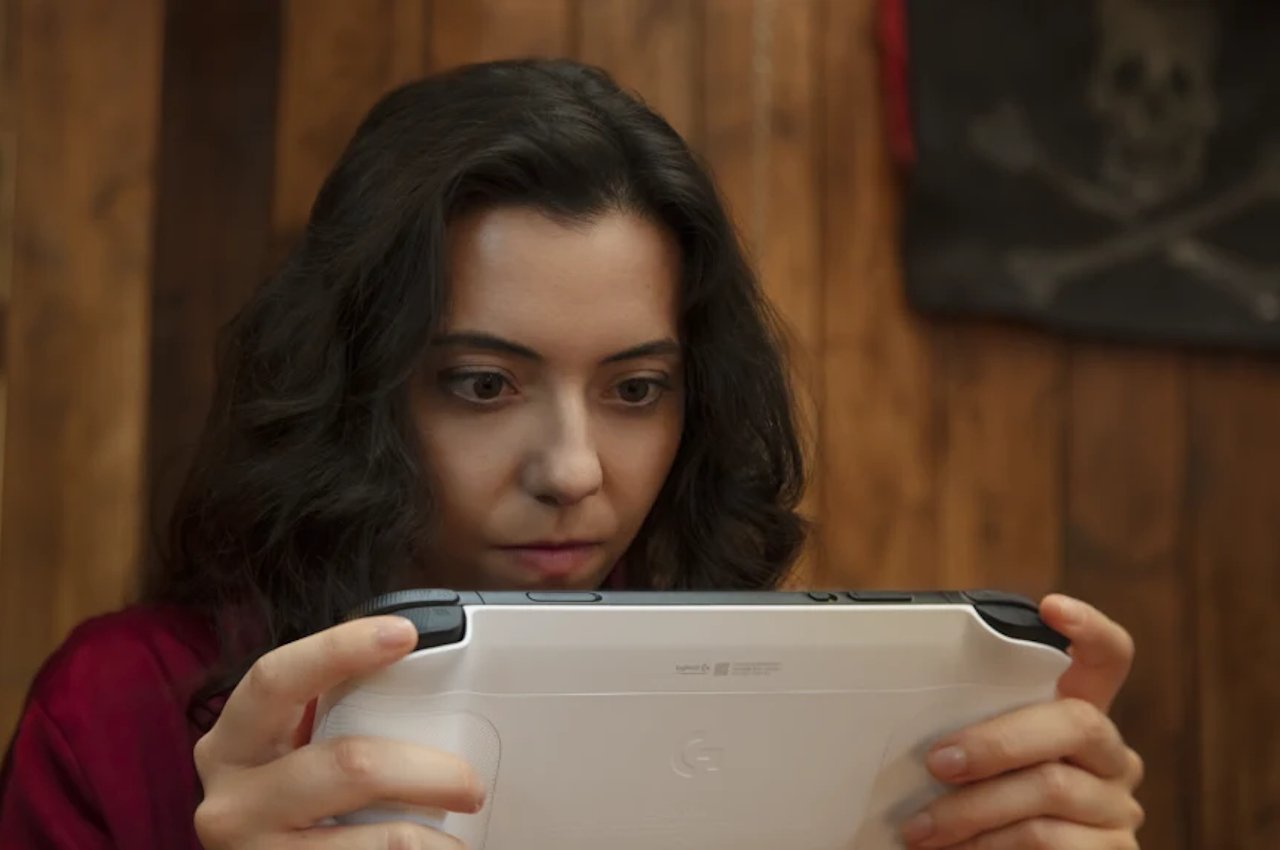 In terms of design, the Logitech G Cloud aims for comfort and convenience to set it apart from both smartphones as well as other gaming handhelds. It’s relatively light, thanks to having nearly the same specs as a 7-inch mid-range Android tablet. Compared to a smartphone or tablet, however, it has dedicated physical controls that make playing many games easier. Logitech has even set its sights beyond just technical performance, boasting of the device’s carbon neutrality and sustainable packaging. 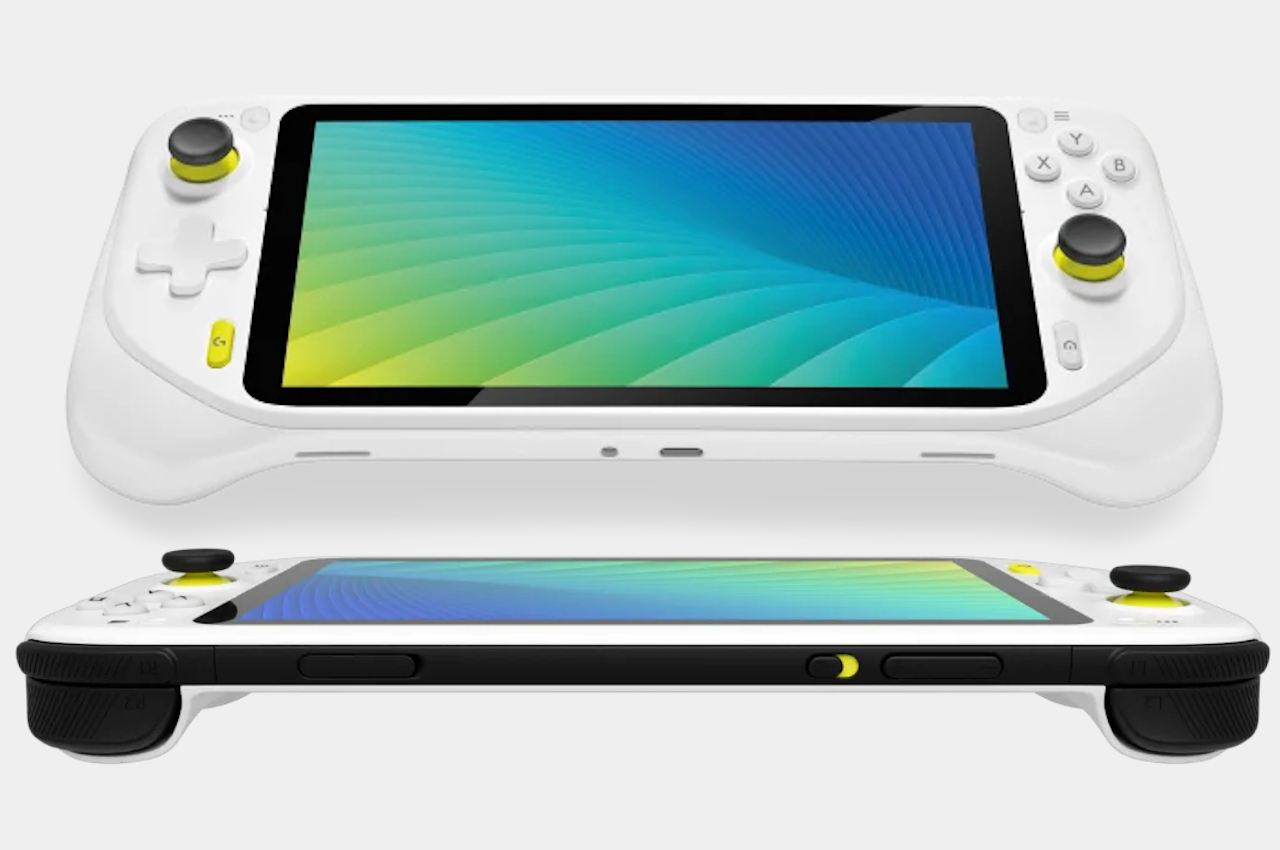 In terms of user experience, the gaming handheld is pretty much an Android tablet with a few built-in features related to gaming. In addition to a game launcher that takes a page out of the Nintendo Switch, it also has built-in support for cloud gaming services like Xbox Cloud Game Pass and NVIDIA GeForce Now. Additionally, it can also stream games running on an Xbox console or Steam PC at home, thanks to remote play functionality available on these platforms. In other words, the device can practically run any game from any platform except the PlayStation, presuming those services and features are available in the owner’s region, of course. 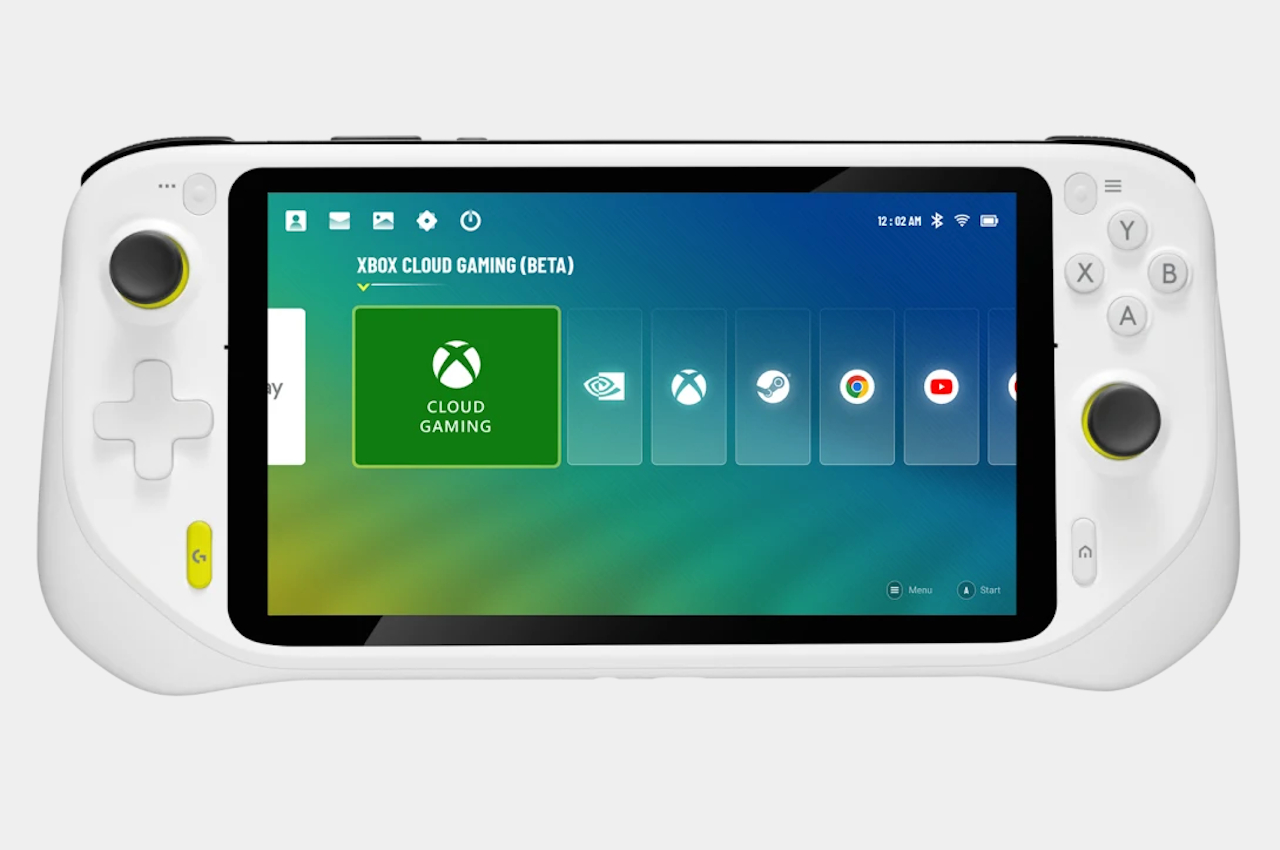 While it sounds like heaven for gamers, it’s still uncertain whether it will be a commercial success for Logitech. Many of these features can also be enjoyed on a large smartphone these days, so the Logitech G Cloud doesn’t really sound too unique. It does have the convenience of having a single device for gaming with built-in controls, but almost everyone has that kind of device in their pockets these days; they just need a good controller to go along with it. 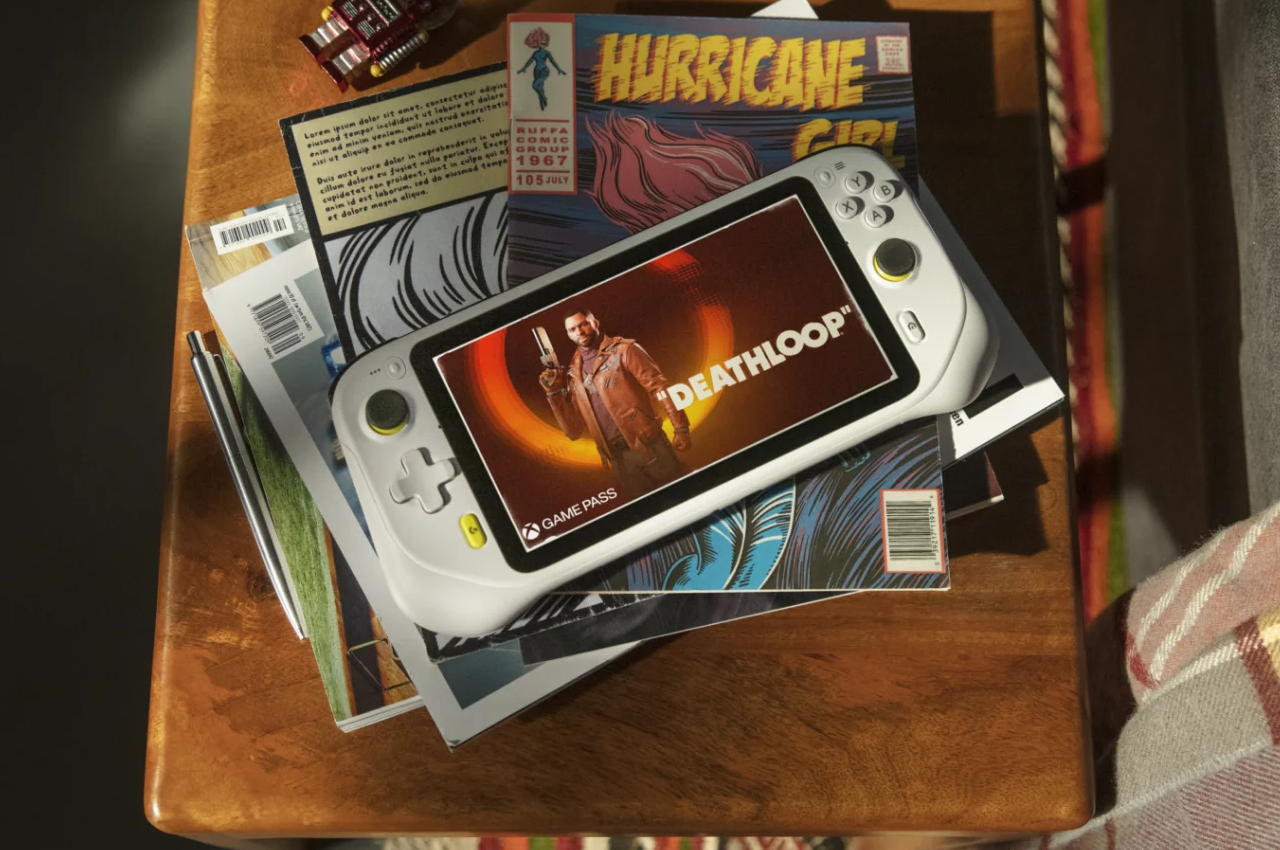 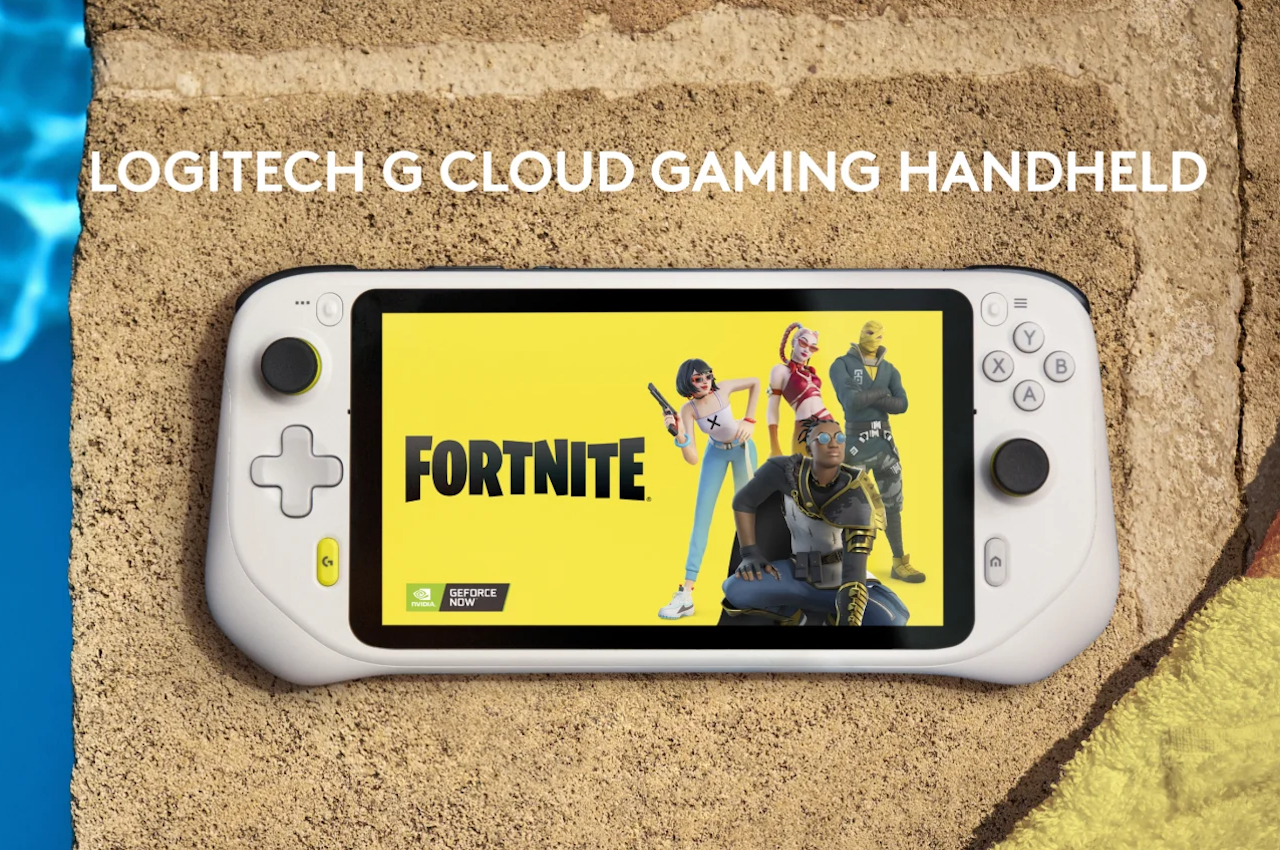 The Stimulated Kinetic Branch is a modular air purifier that is functional art as well. Love it for its modularity and sustainable focus. The installation…

Having come back from my recent trip to London and China, I realized how dangerous it can be to catch a few winks at the…

Shoes that snap to your feet!

Forget about Nike’s HyperAdapt self lacing shoes. A designer in Moscow is working on “self-wearing” shoes. Inspired by how chemical reactions in a Venus Flytrap…