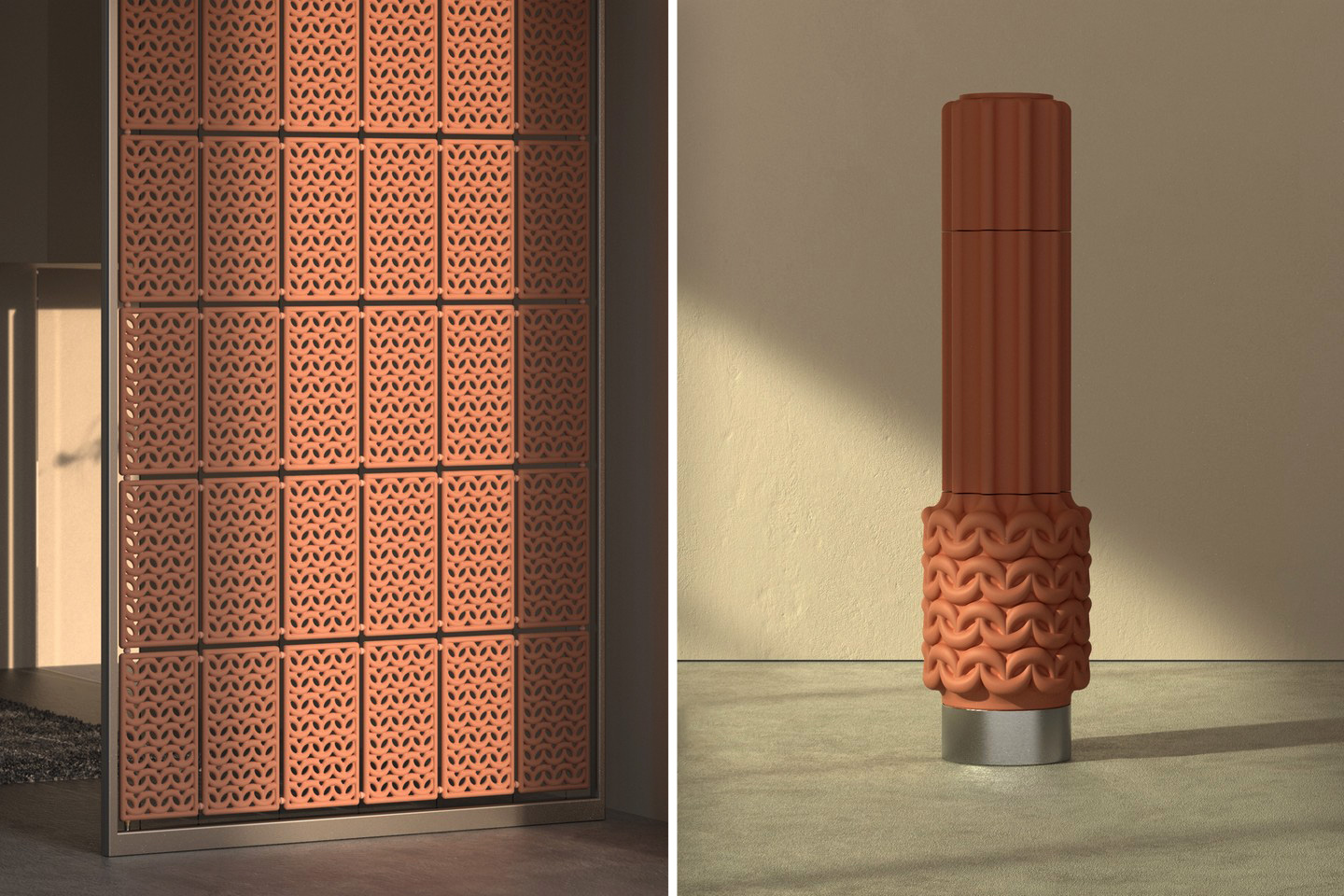 Working on a principle that’s about as old as mankind itself, the Nave Air Conditioning System uses terracotta’s evaporative cooling abilities to naturally regulate temperatures without requiring any electricity or complex electronics. It’s fairly sustainable, and has zero emissions, offering a nifty low-tech way to keep spaces cool in the summers.

Designed by Yael Issacharov, the Nave bases itself on the Palestinian Jara – a traditional terracotta water container that would be hung from the ceiling of a room, working as both a water cooler and a room cooler. Nave, with its larger size and intricate design helps cool rooms too, while also serving as a sculptural artpiece that’s a part of a room’s decor. Created in both floor-standing units as well as wall-mounted panels, Nave can be placed in any part of a house and begins working the minute you pour water into its hollow internal structure. 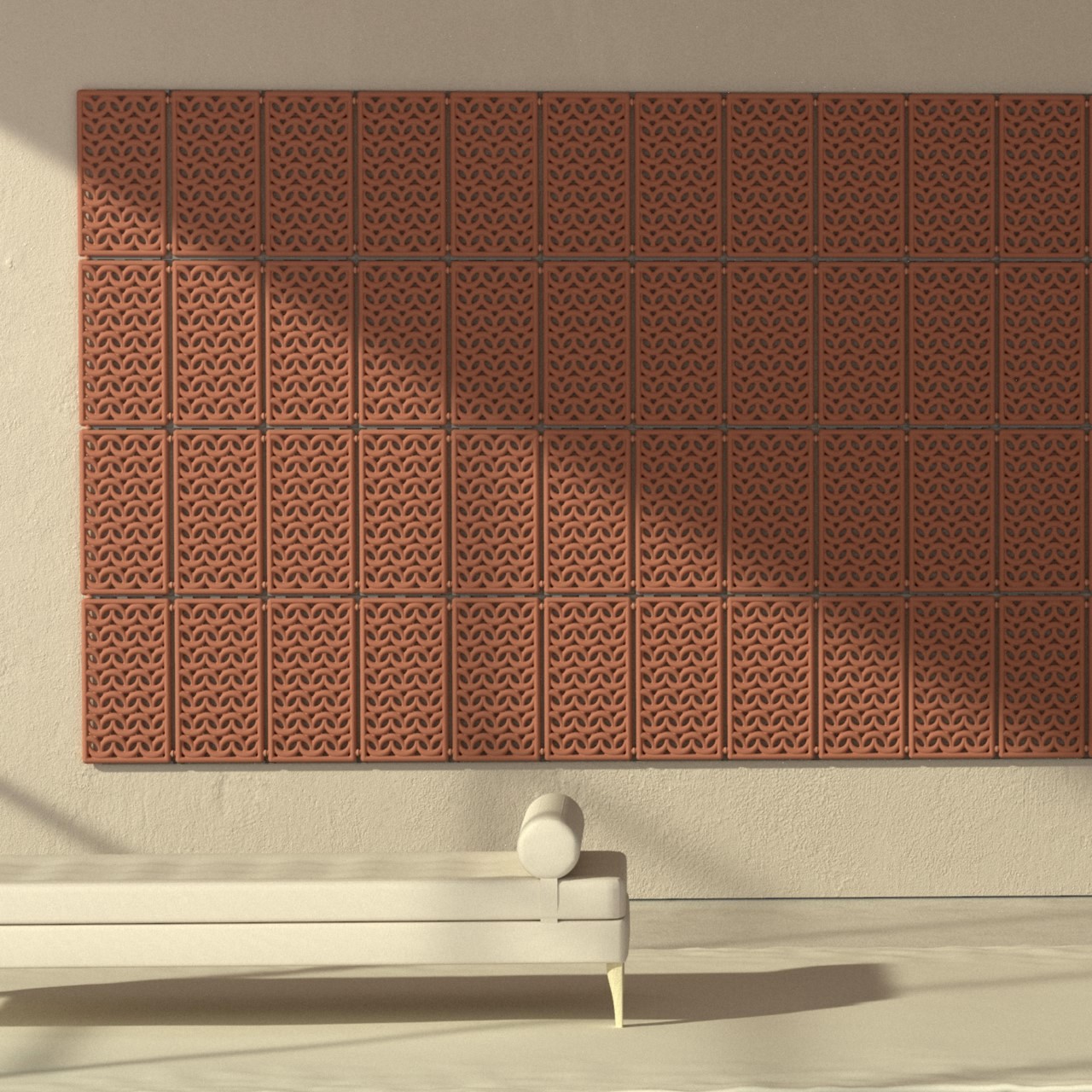 Made to be customizable and modular, Nave integrates wonderfully into spaces thanks to its unique Arabesque-inspired design. The grill patterns are a major hat-tip to the Nave’s humble Arabic origins, and add a wonderful touch to a room’s aesthetic. 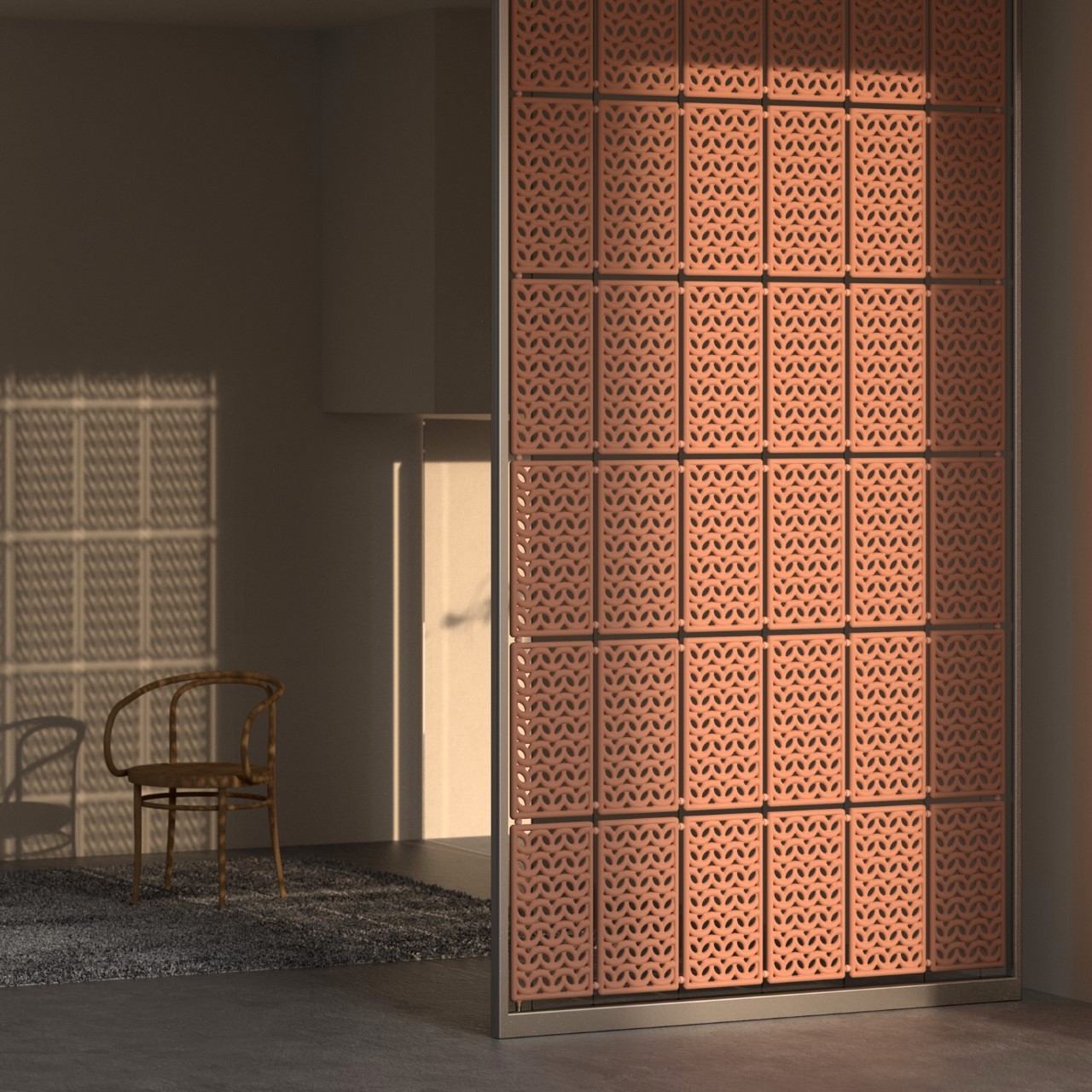 The way Nave works is rather simple. Water inside the hollow vessel travels outwards through the porous terracotta walls. As it does, it gradually evaporates and turns to water vapor – a reaction that absorbs heat from the air around it, cooling the terracotta, the water, as well as the room you’re in… without any electricity or emissions. The technology’s also been seen implemented in cooling down subway stations, and also in low-tech cooler-humidifiers for small apartments.

The Nave Air Conditioning System is a winner of the A’ Design Award for the year 2022. 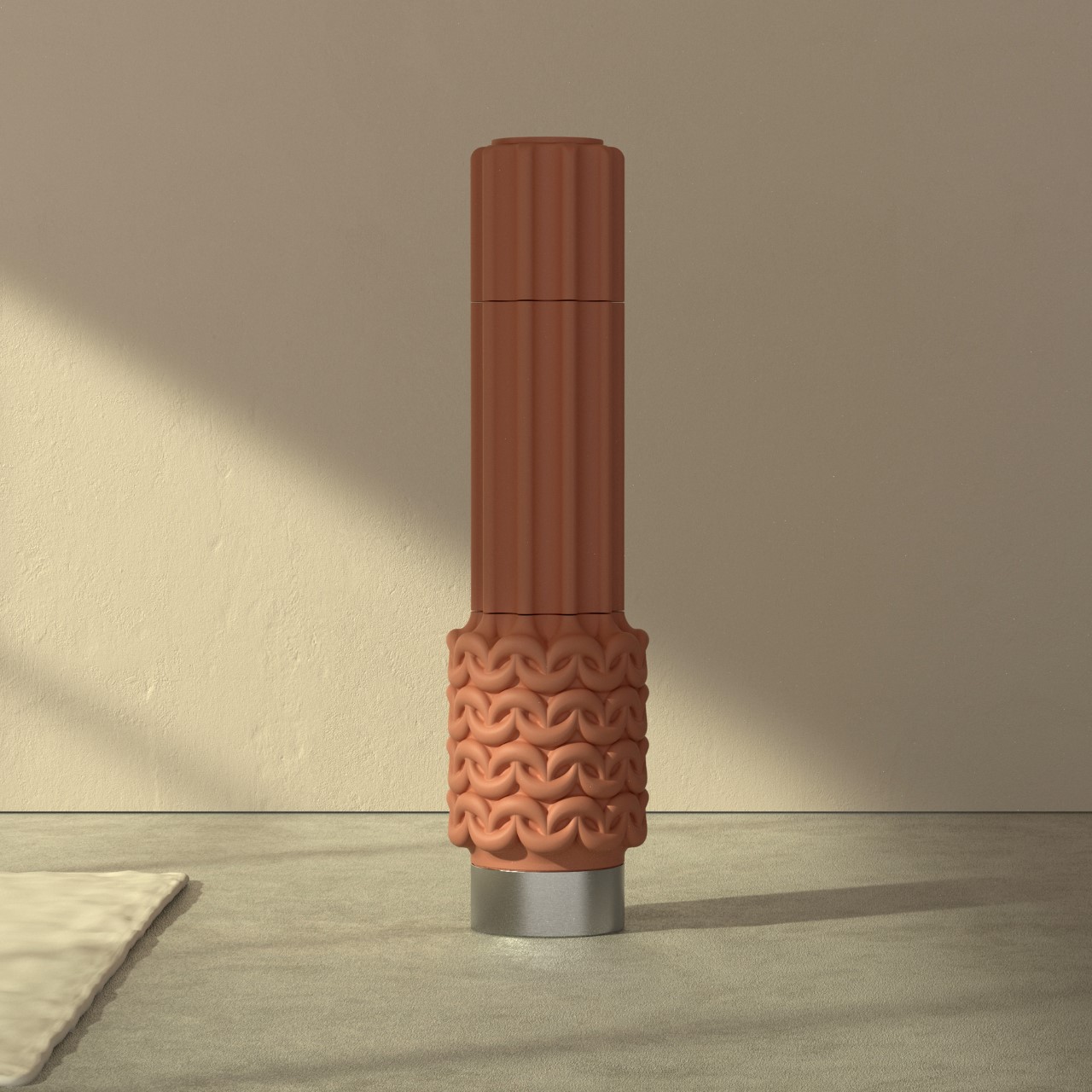 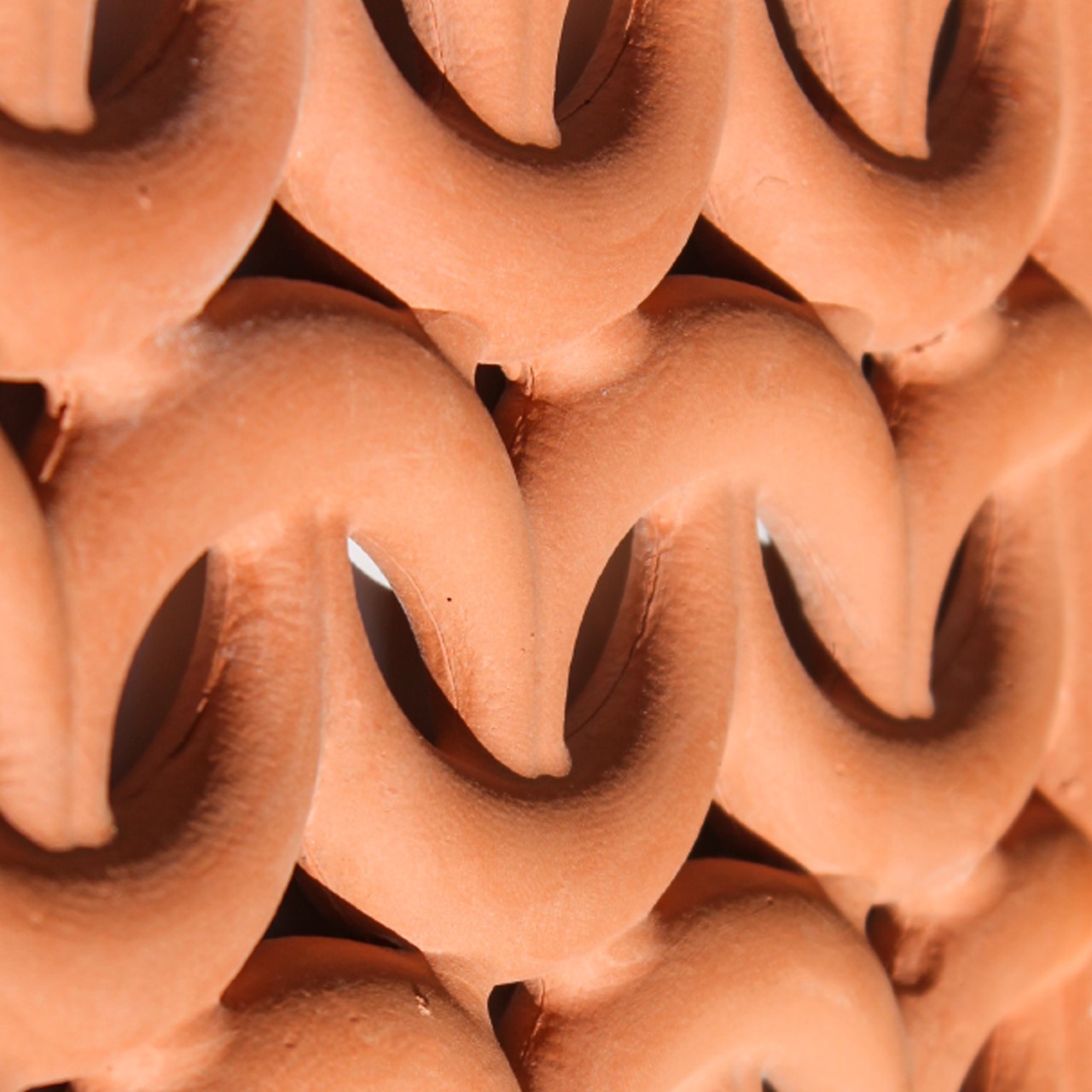 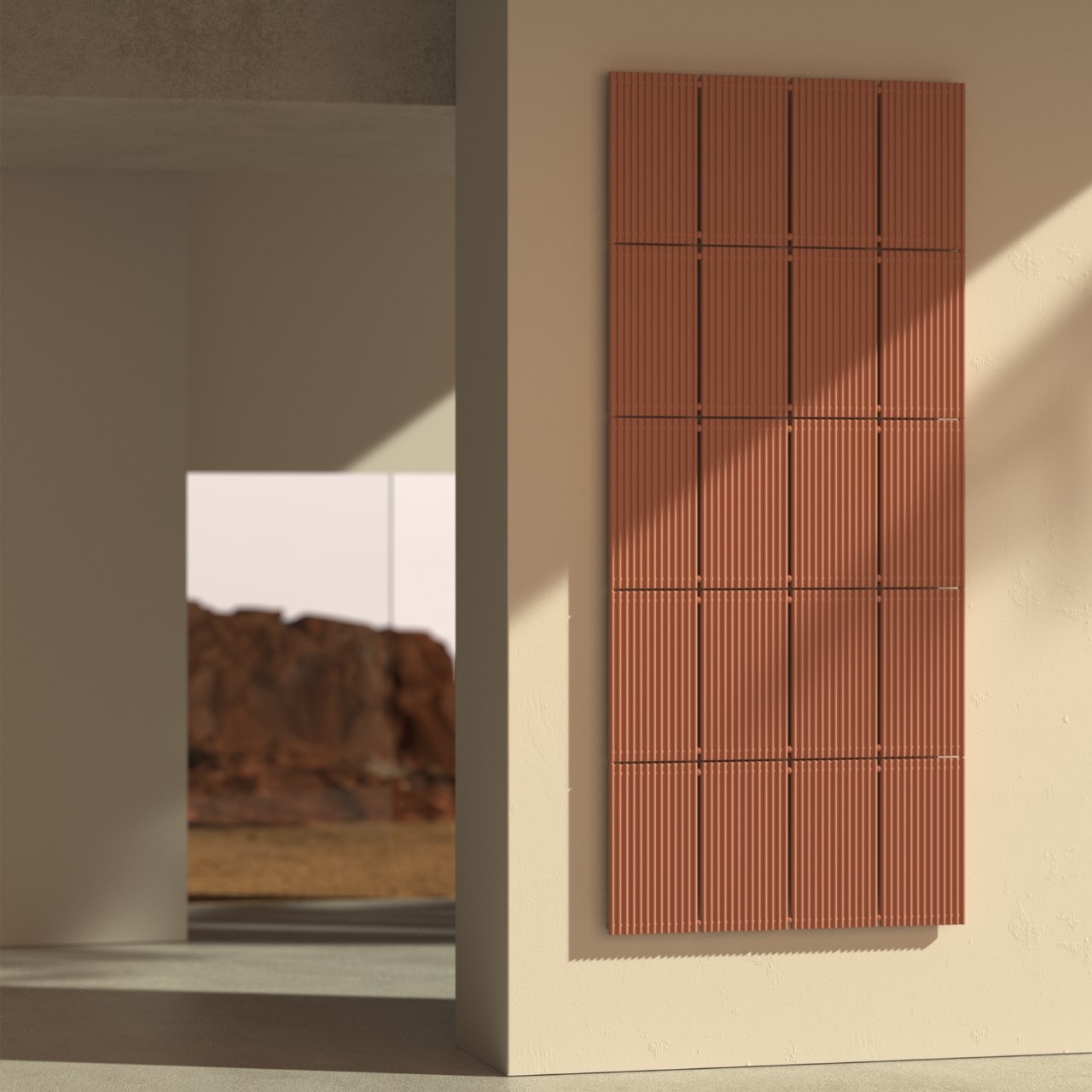 “M1” doesn’t aim to redefine the scuba or reinvent the snorkel. It’s something entirely new and unlike any other underwater breathing apparatus! The design allows…

This UV light sterilizer gives you a 99% bacteria-free toothbrush!

Those $5 Steripods certainly aren’t the best protection for something that stays in the bathroom all day and goes in your mouth. BASE is a…

The LBS Portable Fire Extinguisher is established on Location Based Services technology and alerts residents the minute a fire starts in their locality. The purpose…

Designed to be to a potter’s wheel what a Ukulele is to a guitar, the Uniek is an adorably tiny portable wheel and pottery set…