We’re still eagerly waiting for the Tesla Roadster to show up as Elon Musk has promised over a period of the last five years. More so because the tycoon said it would get crazy rocket boosters for that extra thump when needed. The street car will go from 0-60mph in just 1.1 seconds. Now, that’ll give all those racy supercars something to think about.

Even before we get a first live glimpse of the future-forward roadster, a Germany-based automotive designer has mustered up design for a Tesla hypercar that fuels our imagination. And yes, it gets massive rocket boosters on the rear and four on each axis for speed, braking and cornering assist to make it extra dynamic. 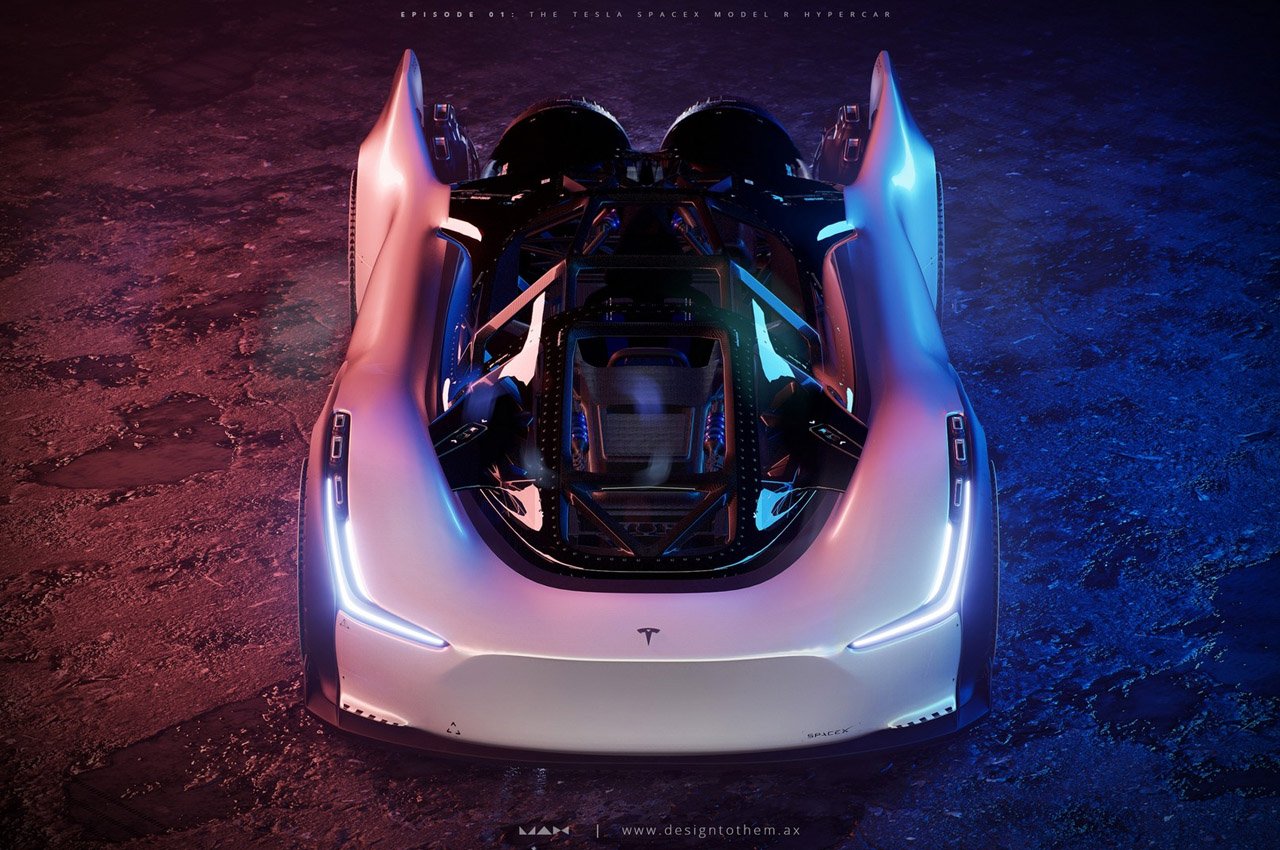 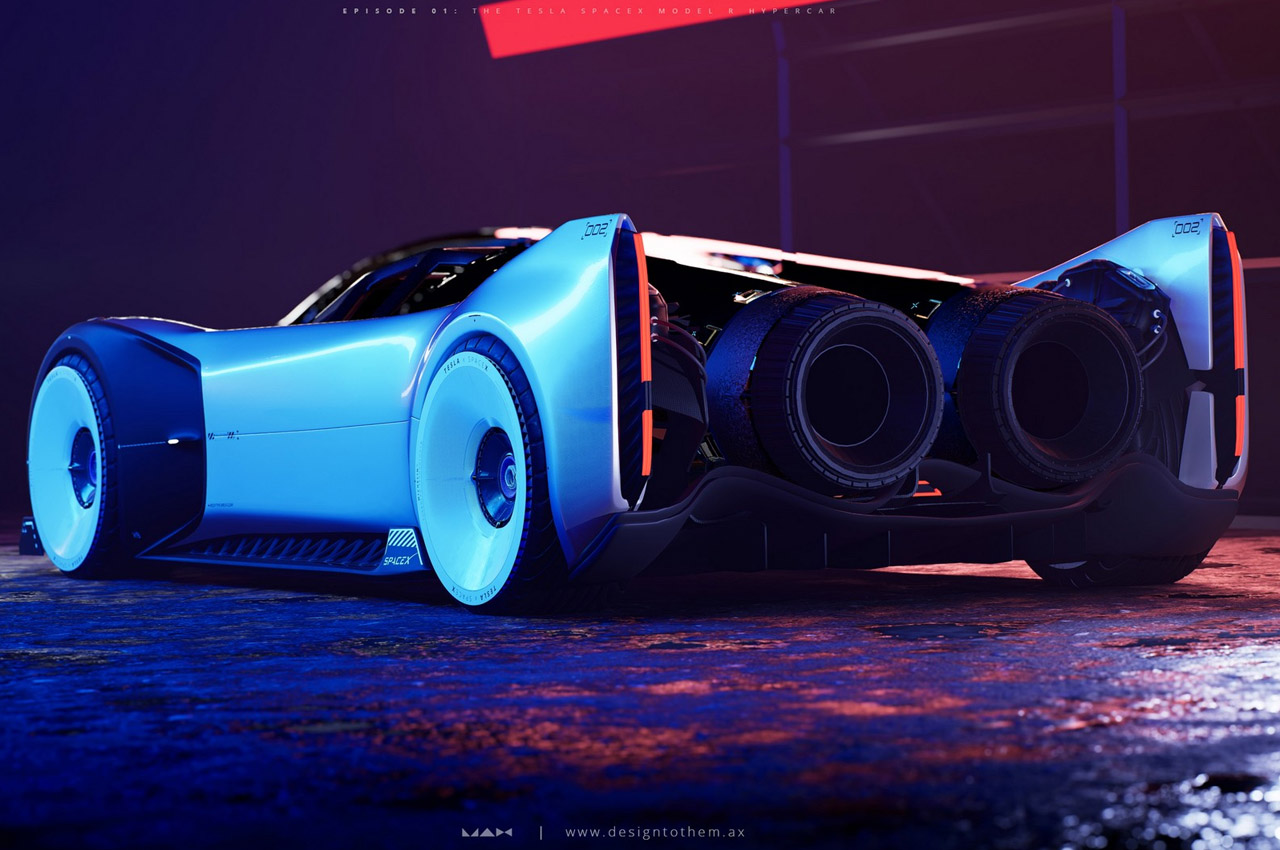 Dubbed the Tesla SpaceX Model, the concept is intricately detailed to the last bit which sets it apart from other digital blueprints of concept hypercars we come across. That’s pretty understandable since Maximilian has years of experience with brands like Audi, Mercedes-Benz, Volkswagen, Mitsubishi, and HiPhi. Now the inventive designer has kicked off his own YouTube channel “Design to the Max” with this aerodynamic Tesla concept catching our attention. His motto of “design to the max” is surely reflected in this amazing concept. 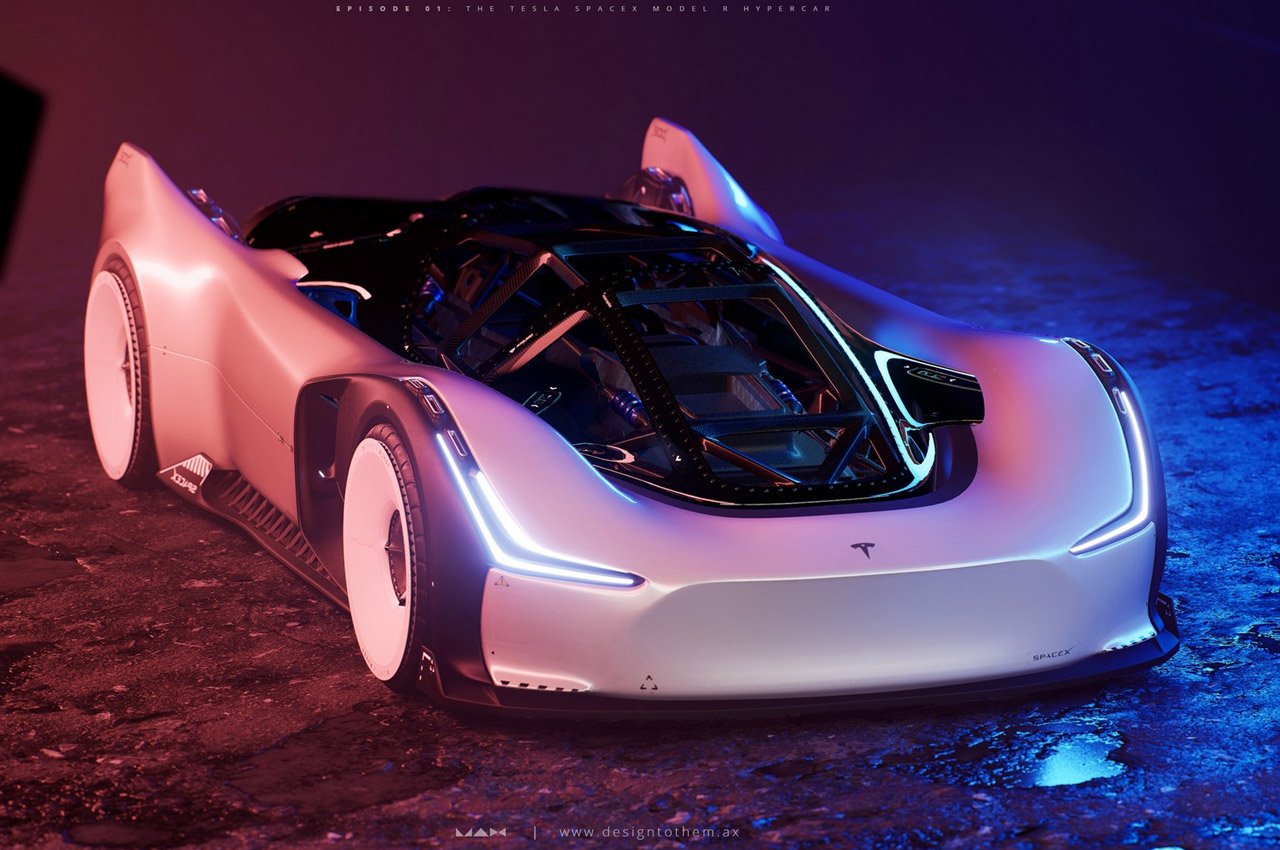 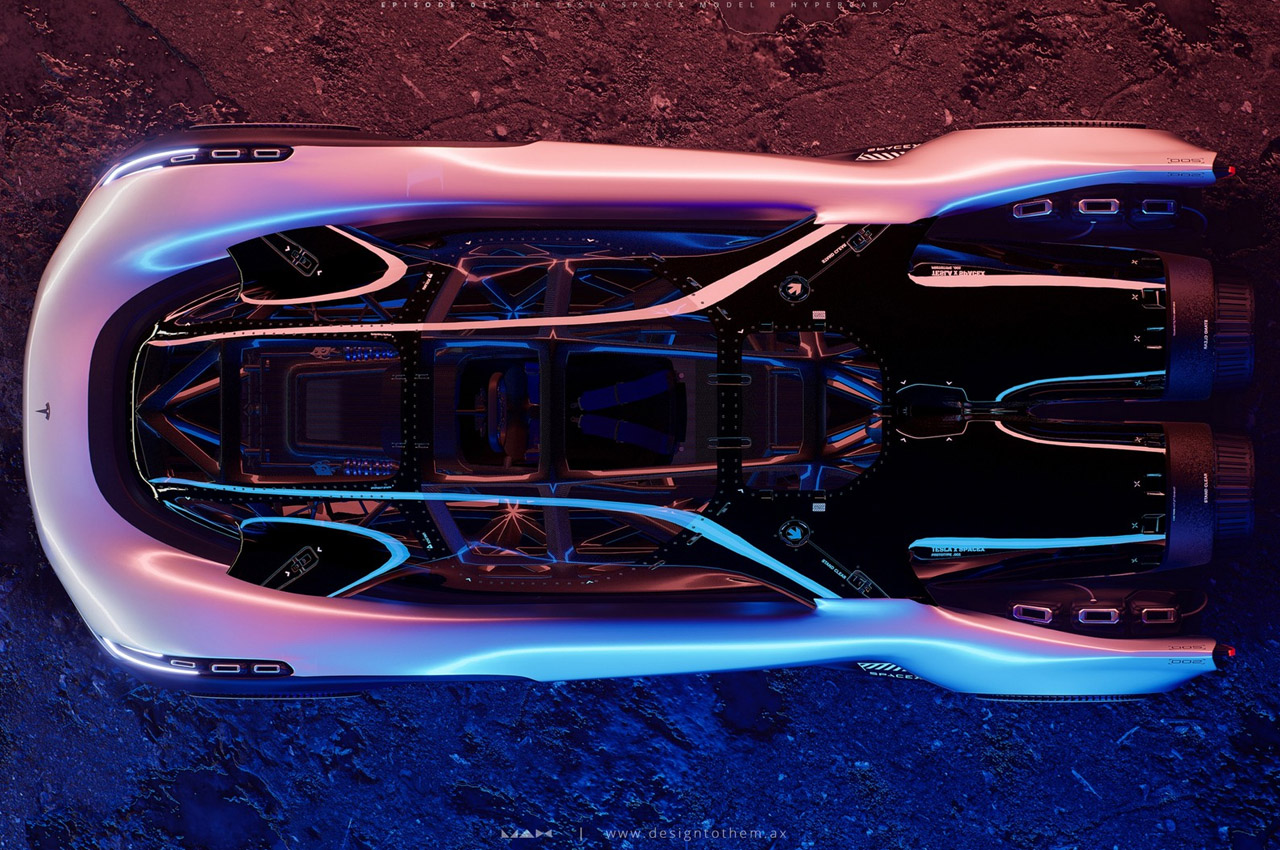 The wild hypercar takes Elon’s vision for a roadster to another level with humongous boosters – something akin to Batman’s Batmobile. The design of the SpaceX-inspired hypercar is radically evolved from what the Tesla Roadster is destined to be, and that makes sense for a prototype. It’ll be powered by an electric drivetrain and the rocket thrusters will be fueled by the liquid-hydrogen propellant. 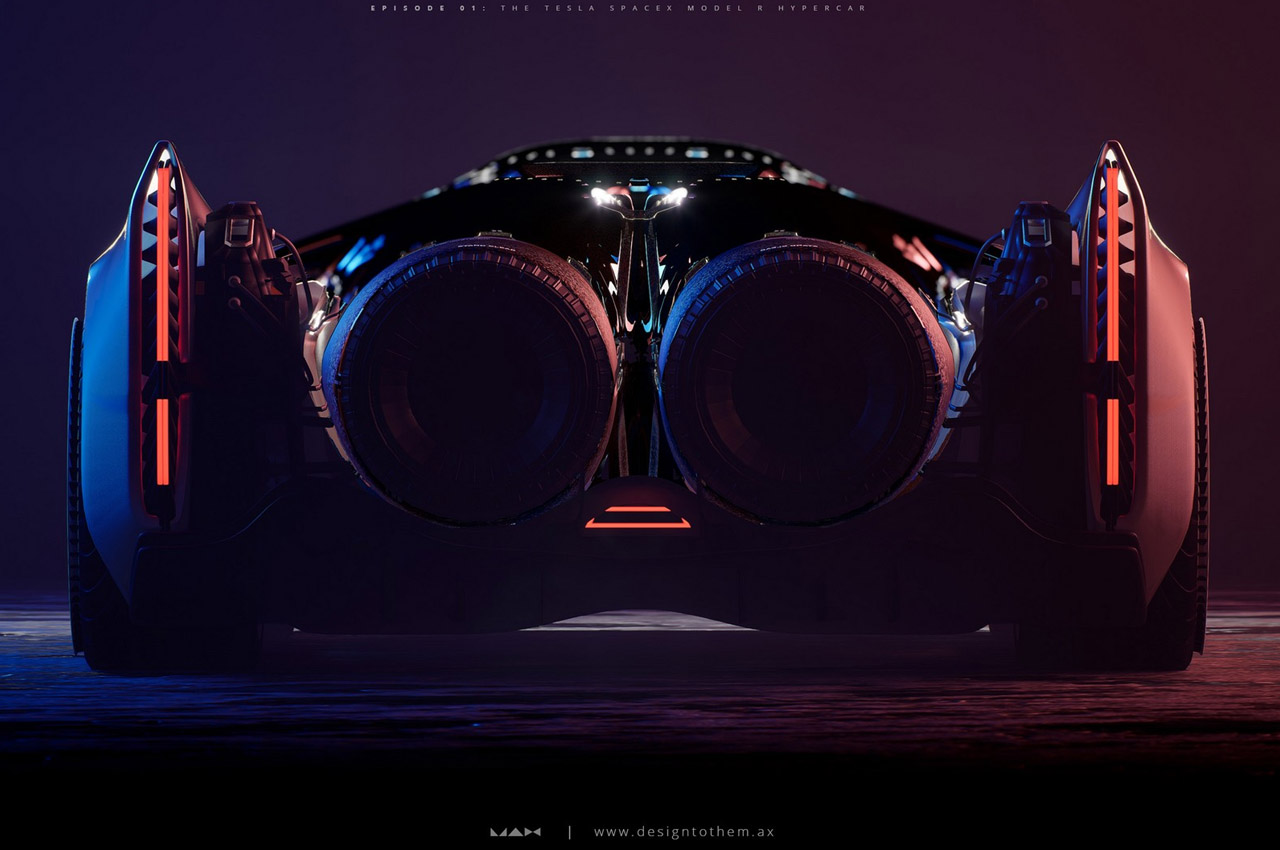 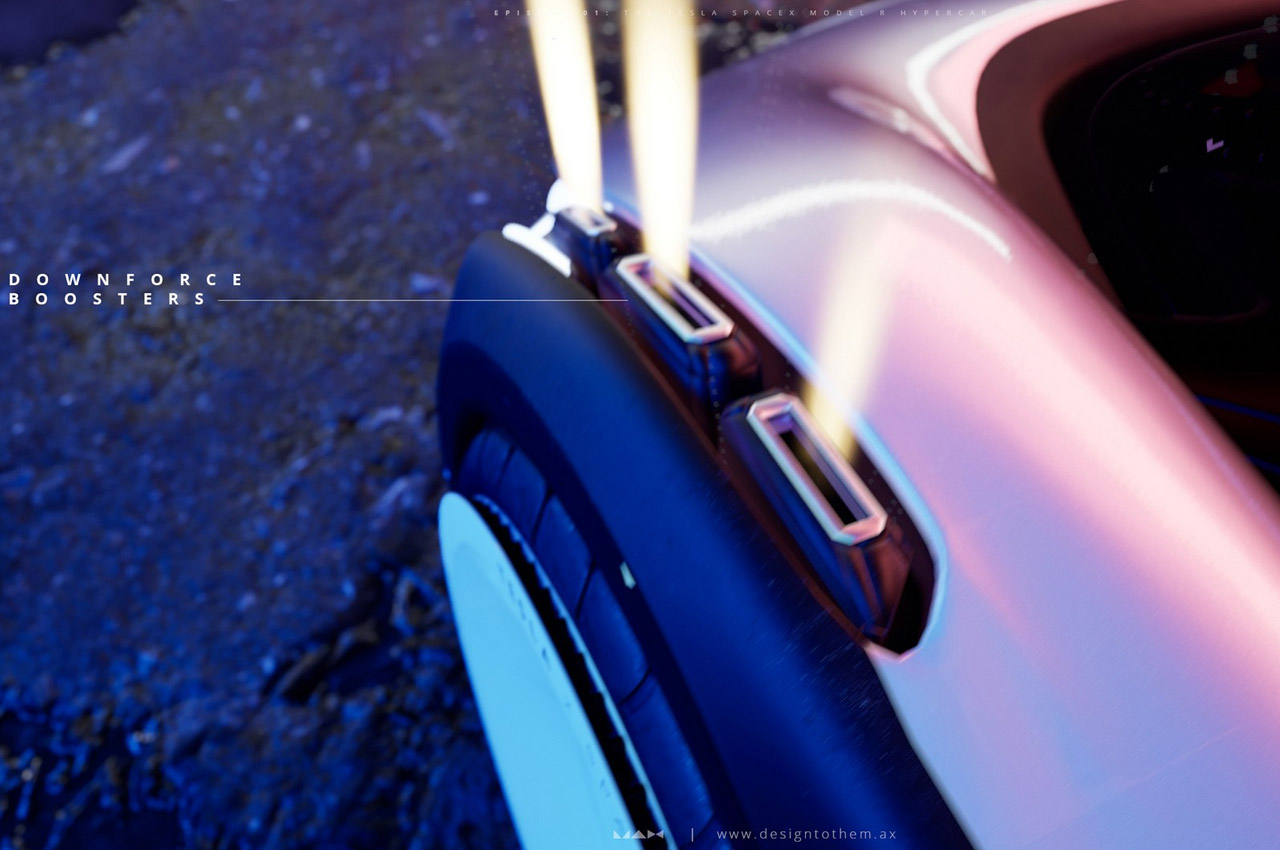 Those independent moving rocket thrusters will push the car downwards in braking mode – much like a rocket’s boosters. They will also provide stability control to take corners at high speed by providing downwards thrust on the opposite side. There will be two variants of the Tesla SpaceX Model concept – a standard car and a race version. The latter will have 467 km/h (290 mph) top speed, and 2,950 hp while the former gets 526 km/h (327 mph) top speed. 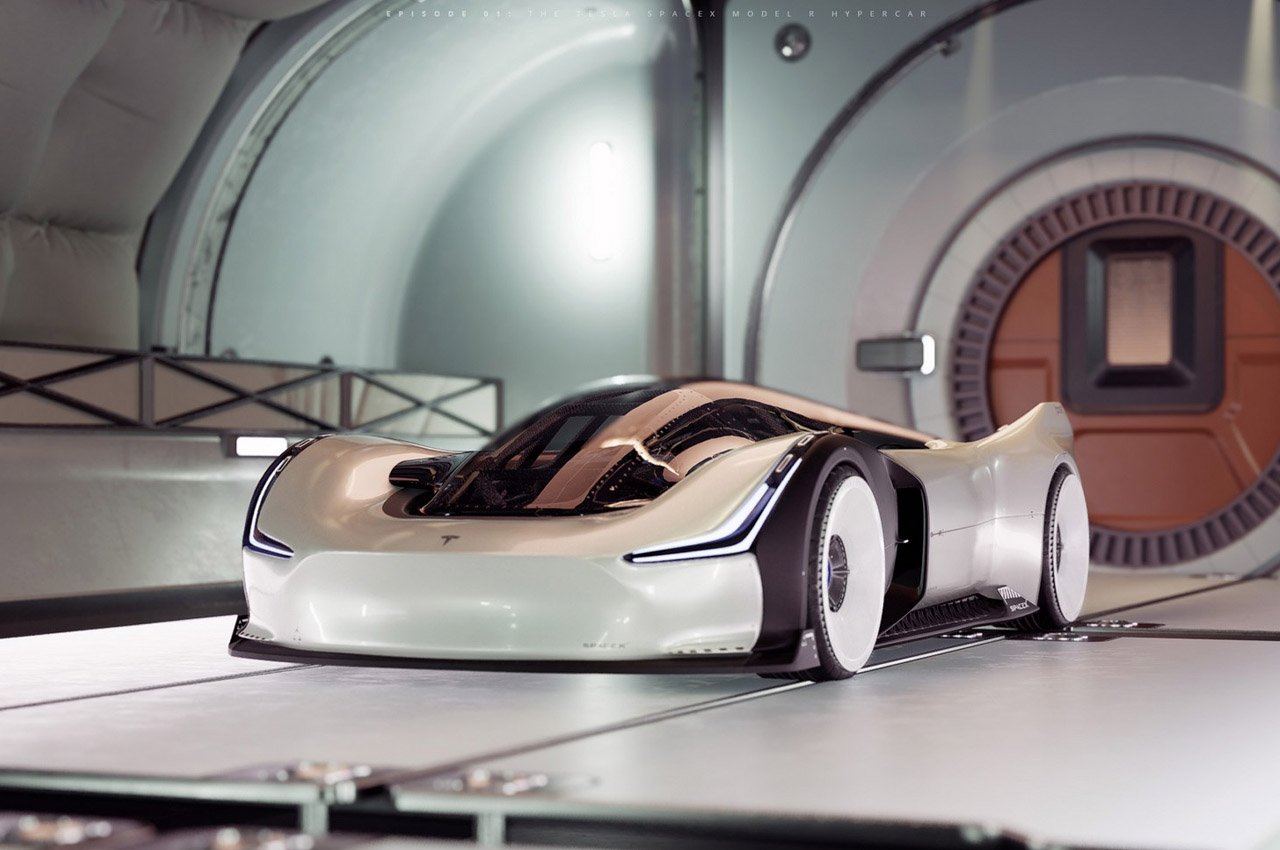 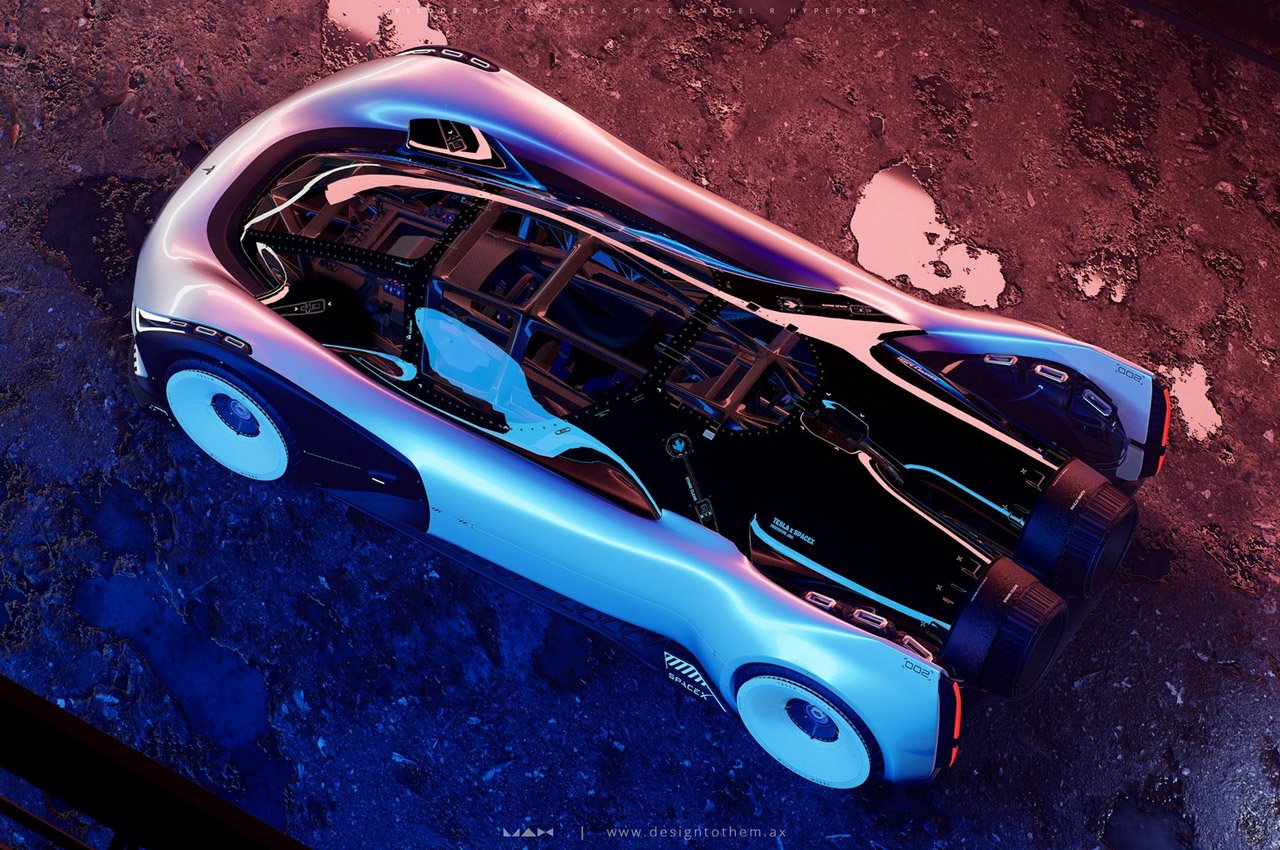 The contoured shape of the hypercar is more like a prototype racer with balanced aesthetics as can be seen from the etched wheel arches, aerodynamic wheel covers and massive fins. That glass cockpit positioned more towards the front lends the concept hypercar an intimidating stance that is so magnetic. Overall, it’s a cool Tesla concept that we wish catches Elon’s eye and brings inspiration for his future projects! 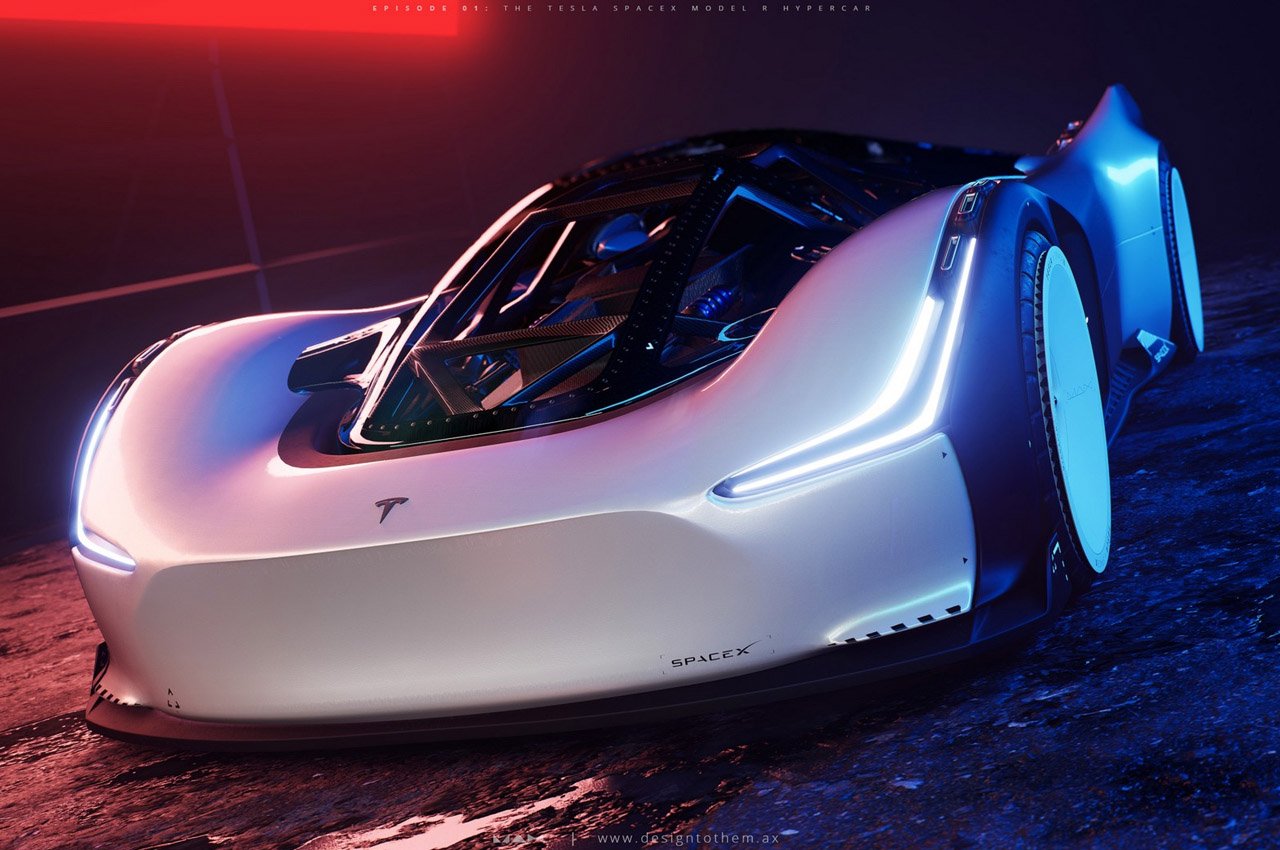 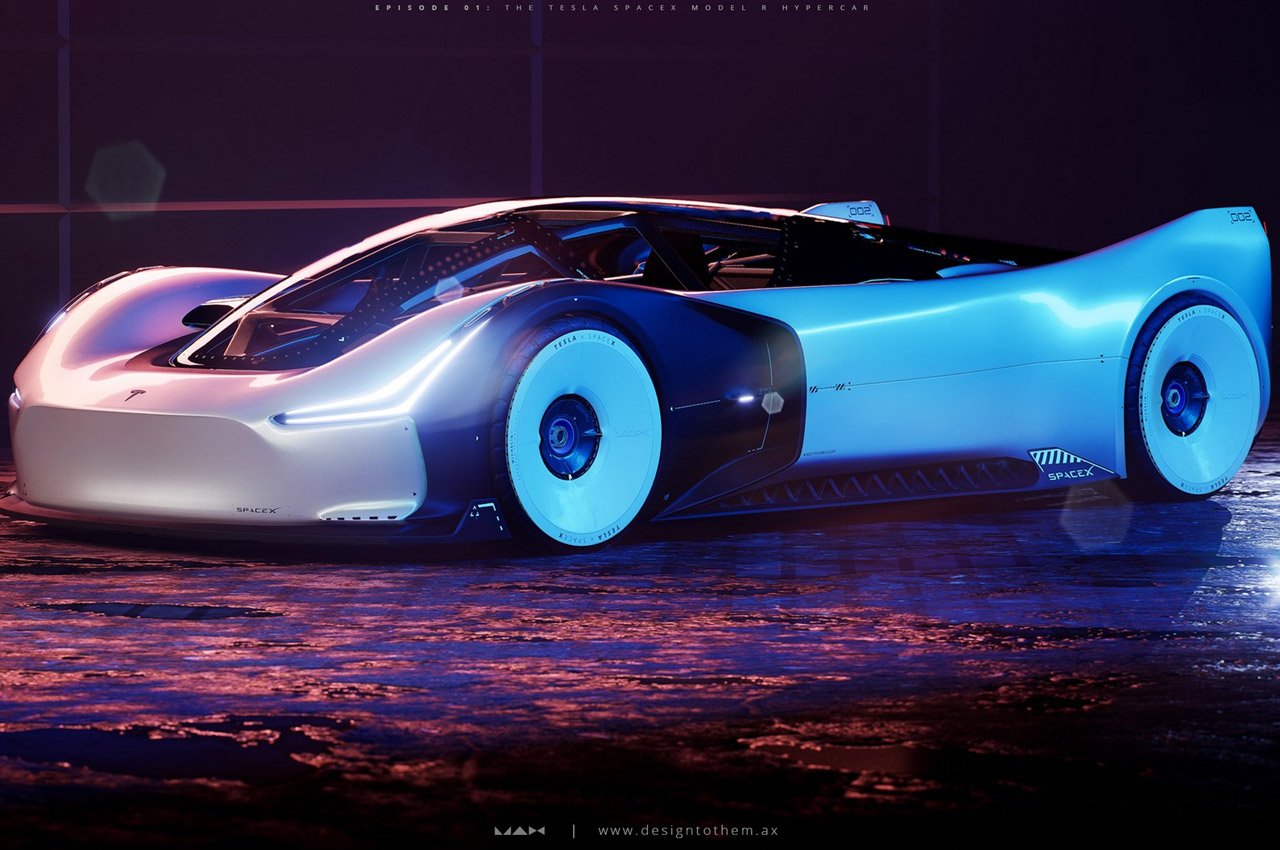 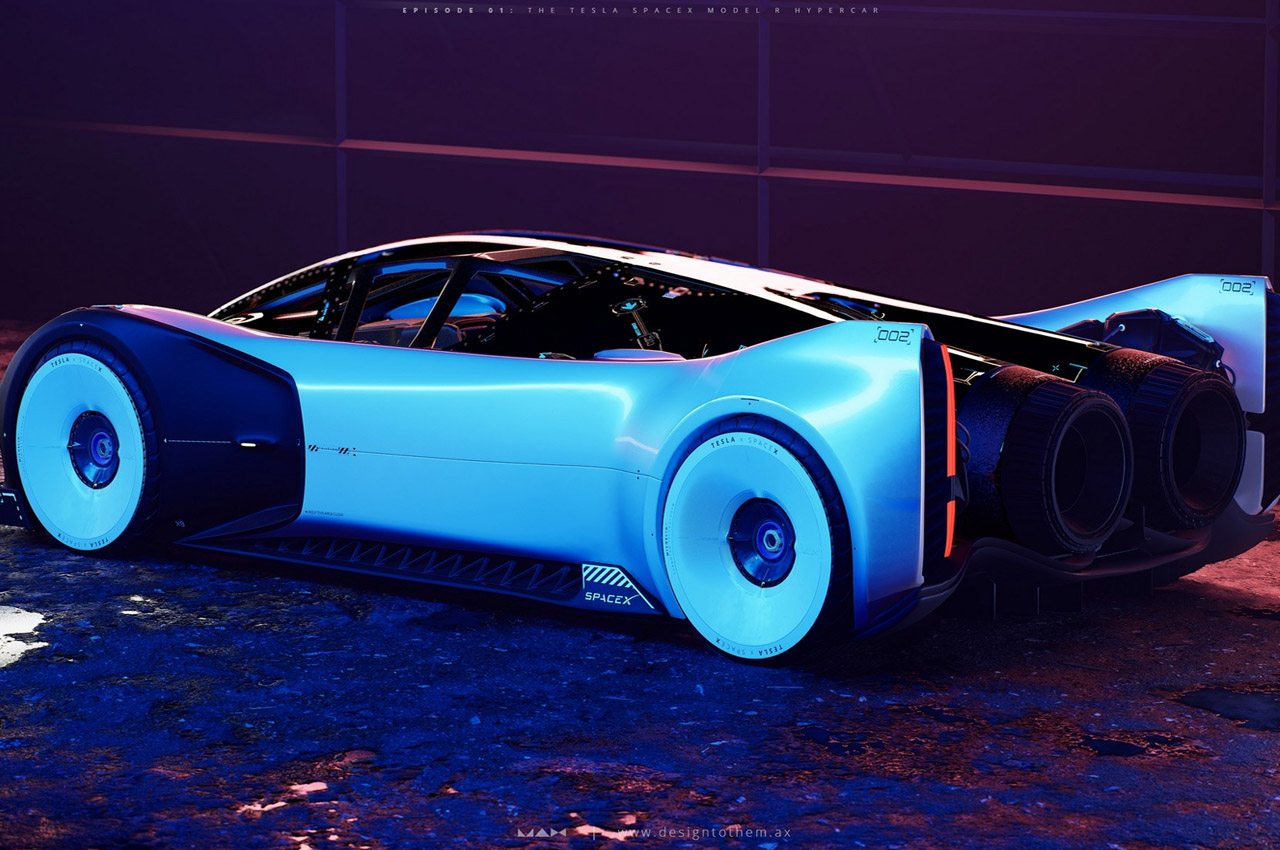 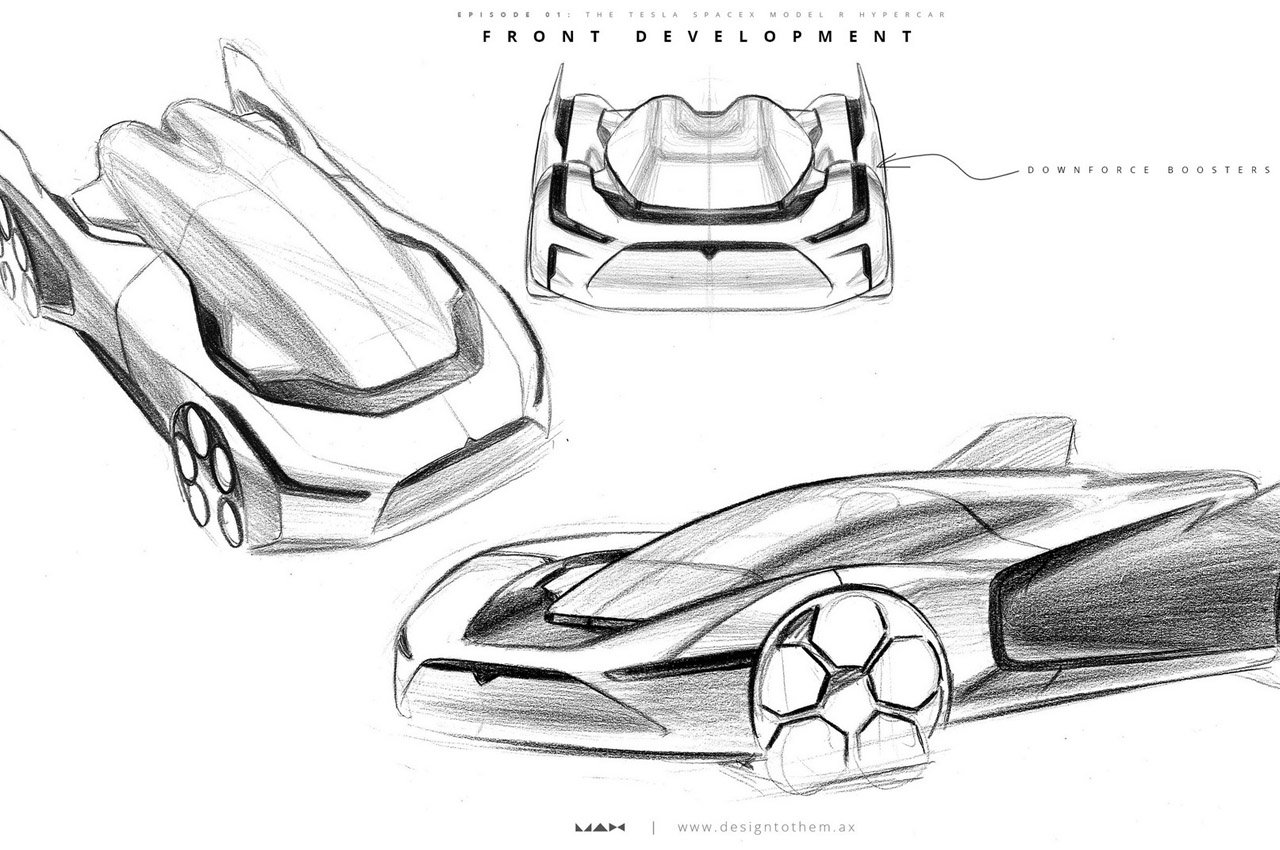 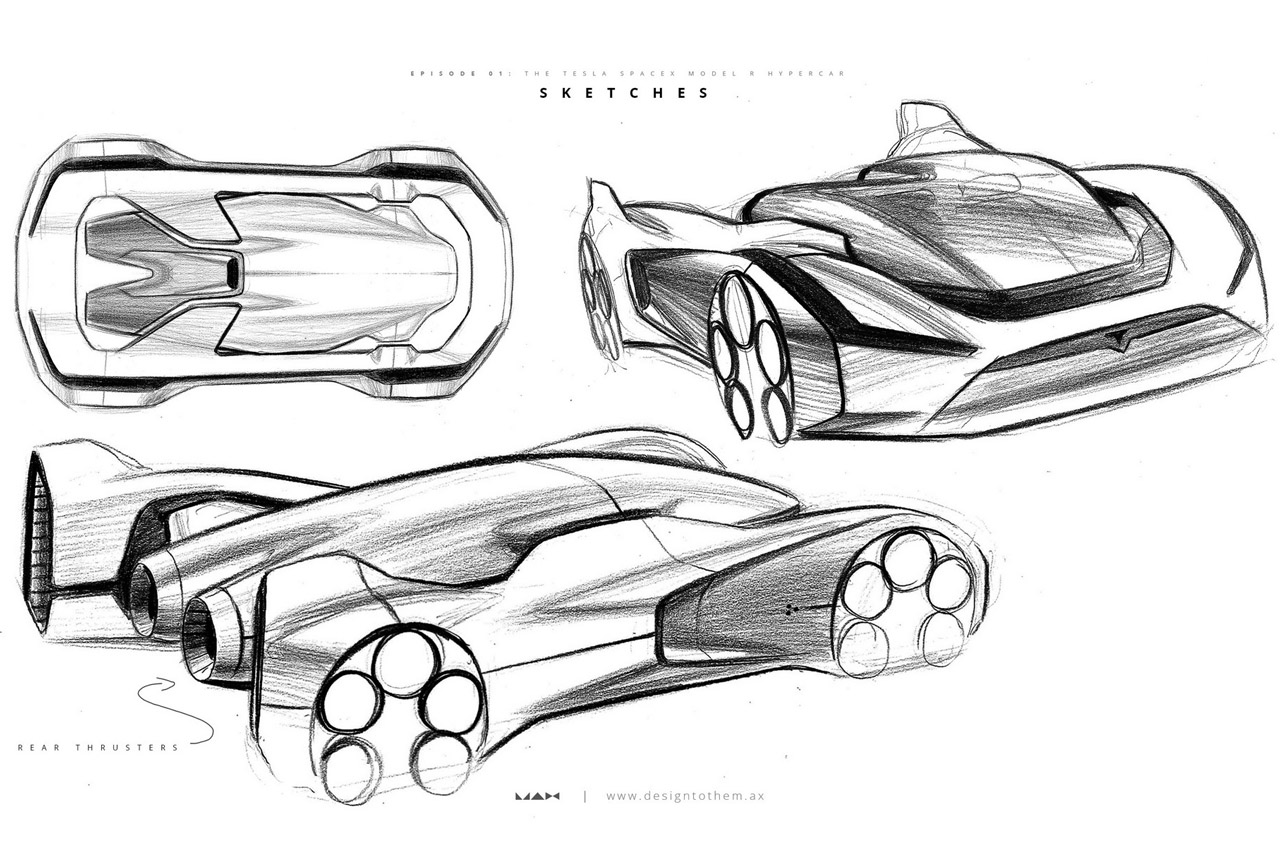 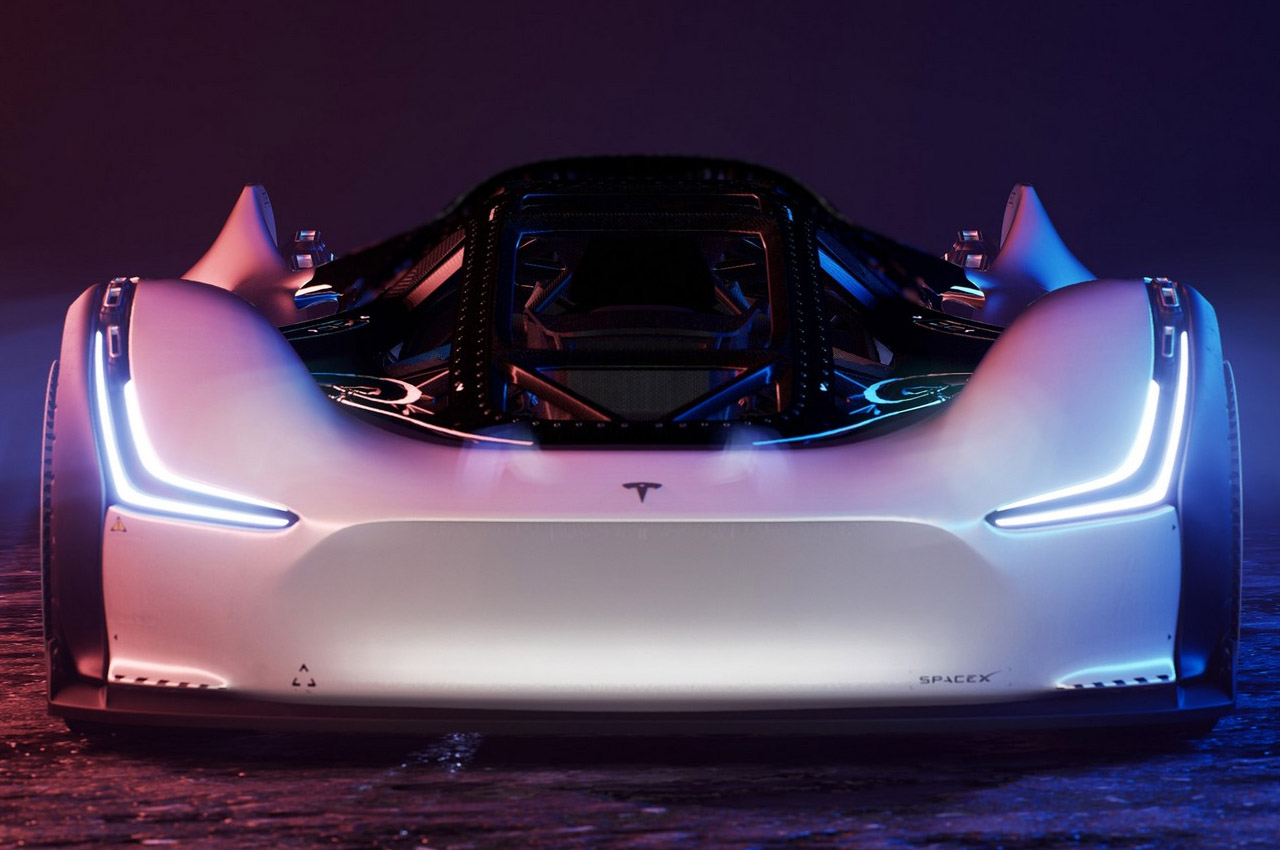 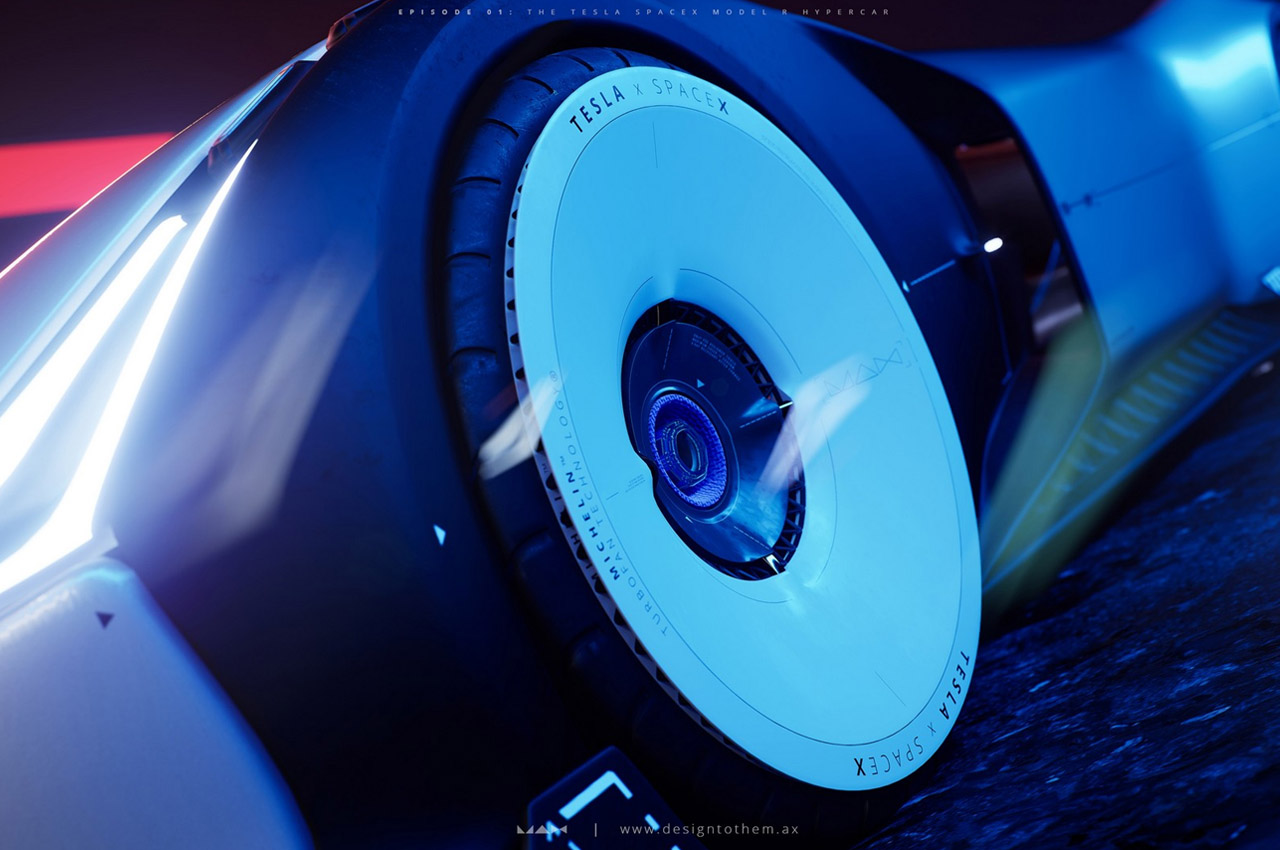 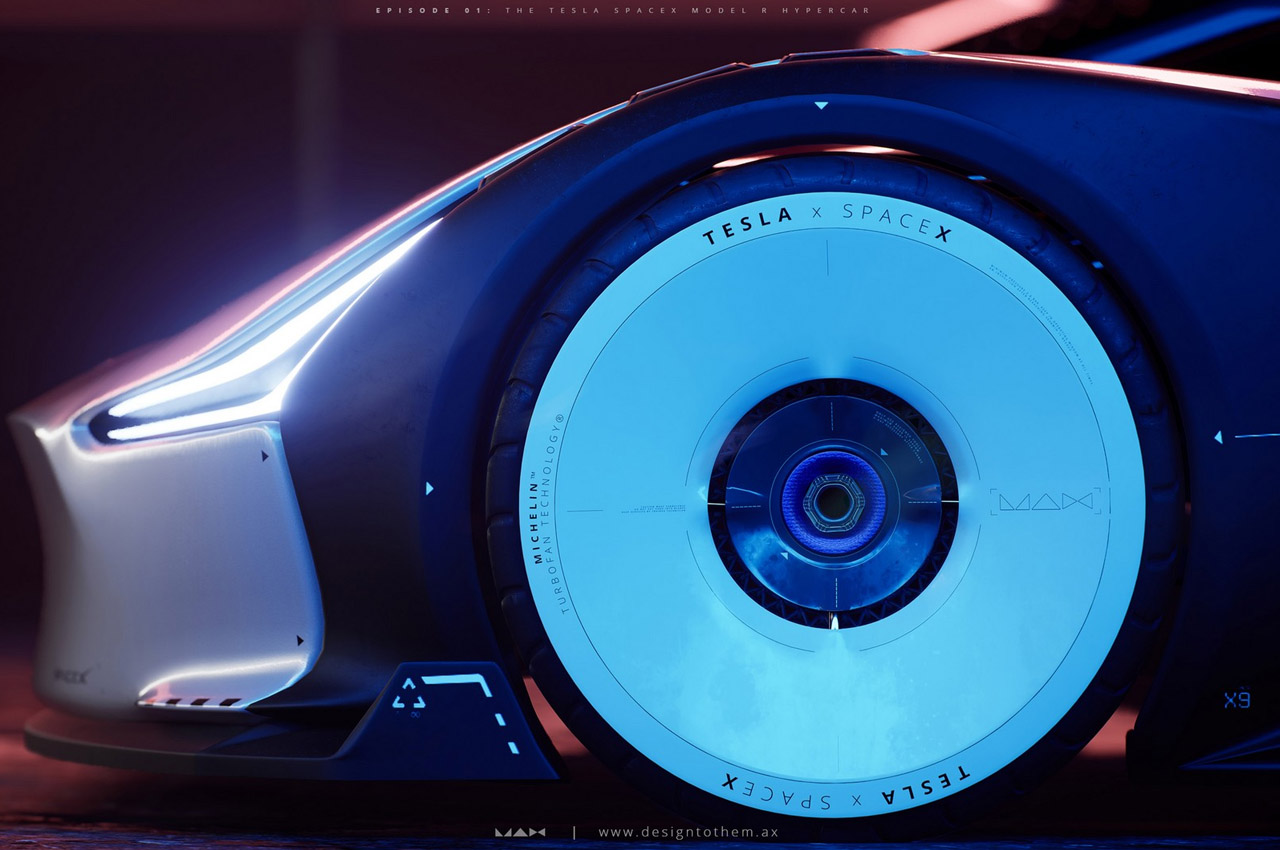 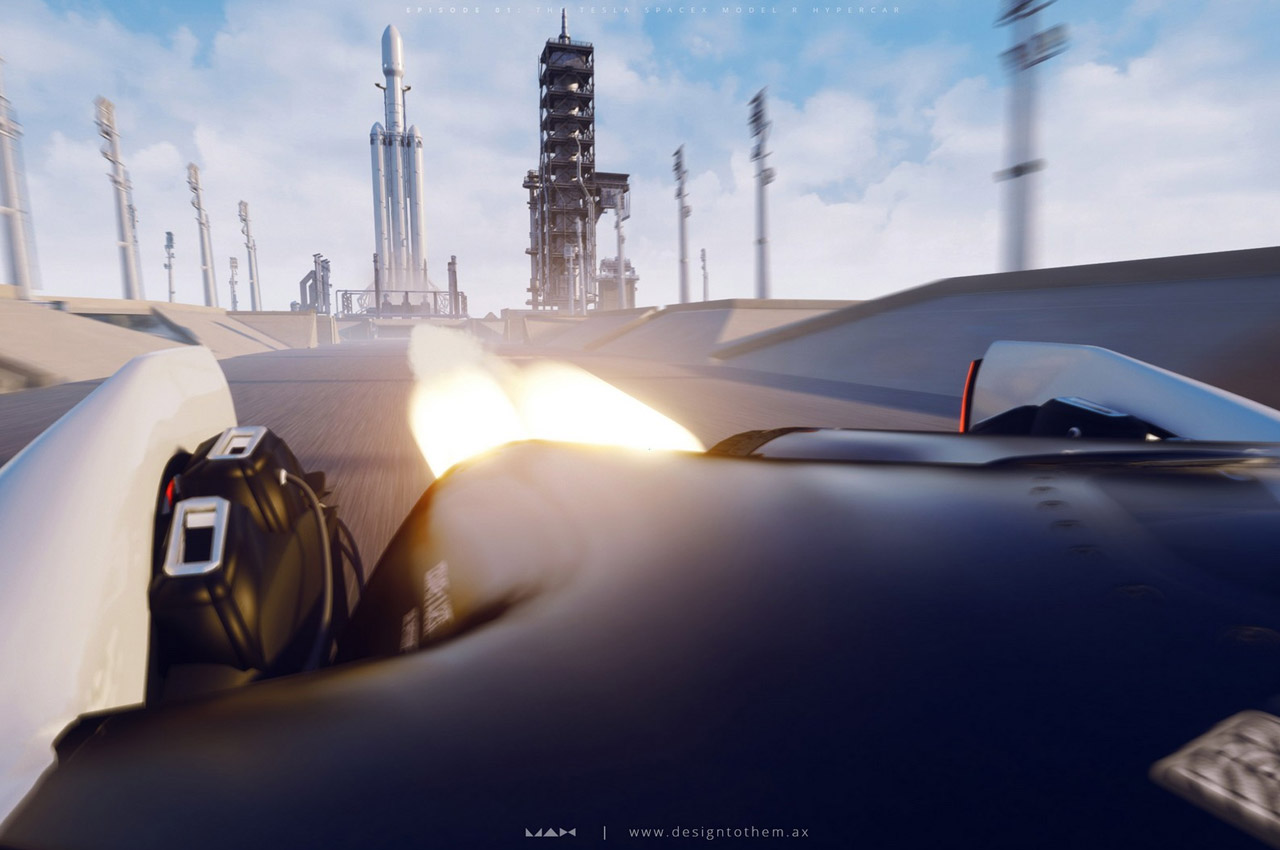 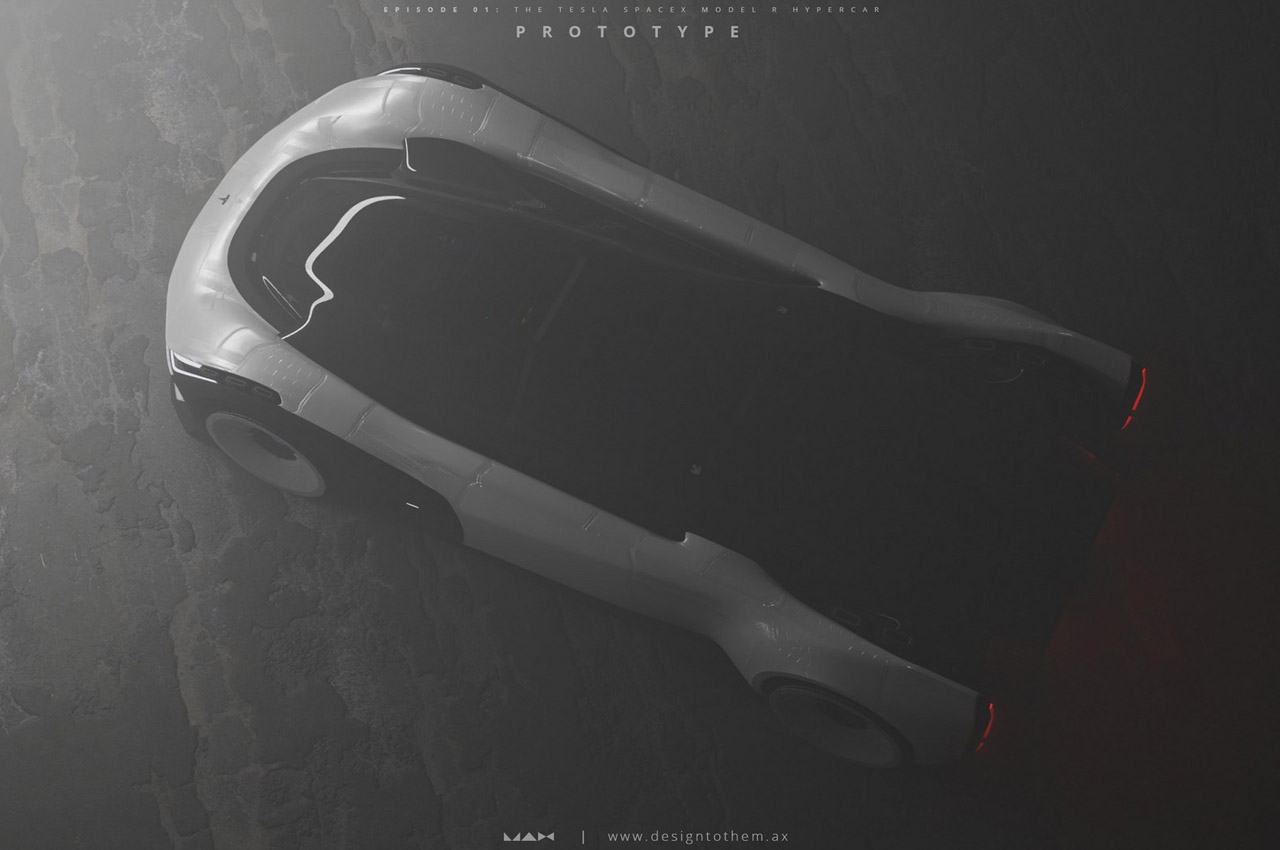 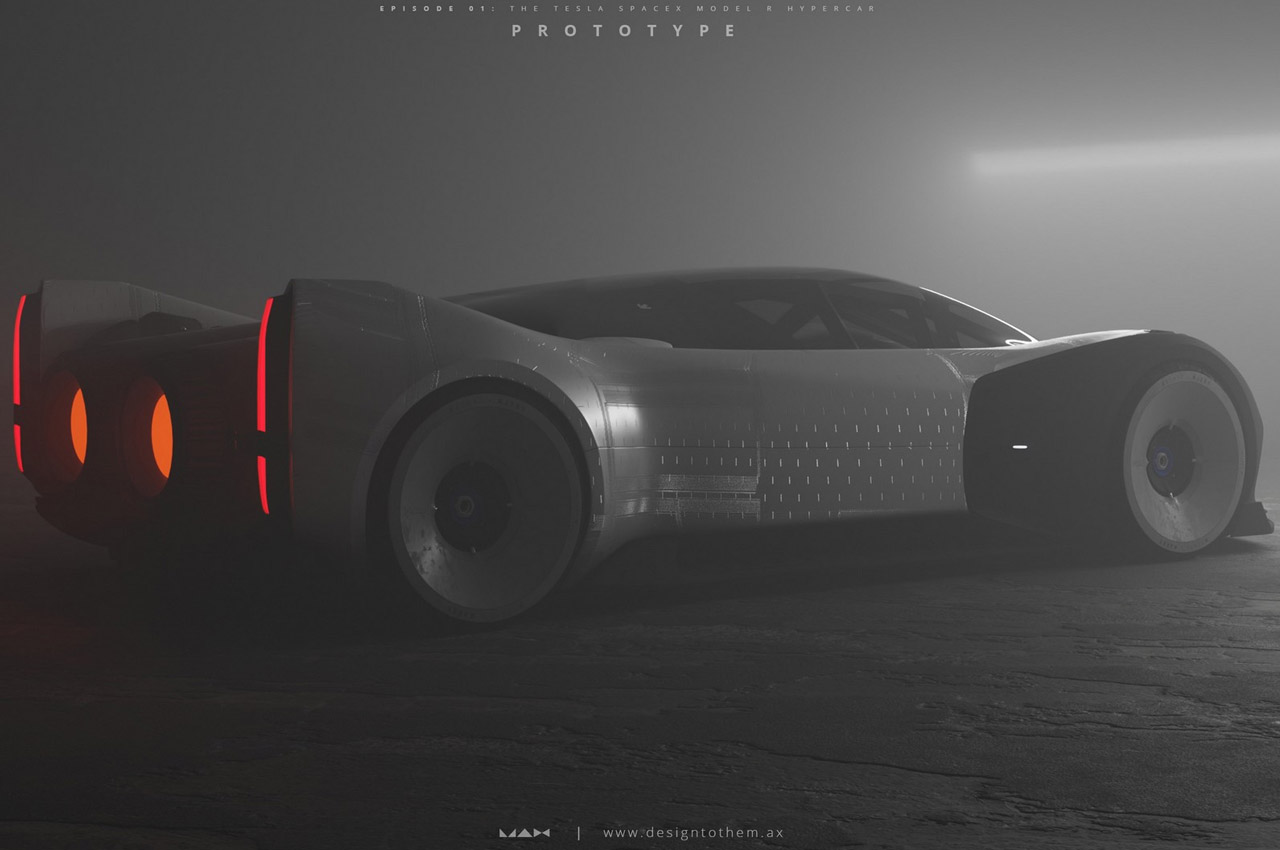 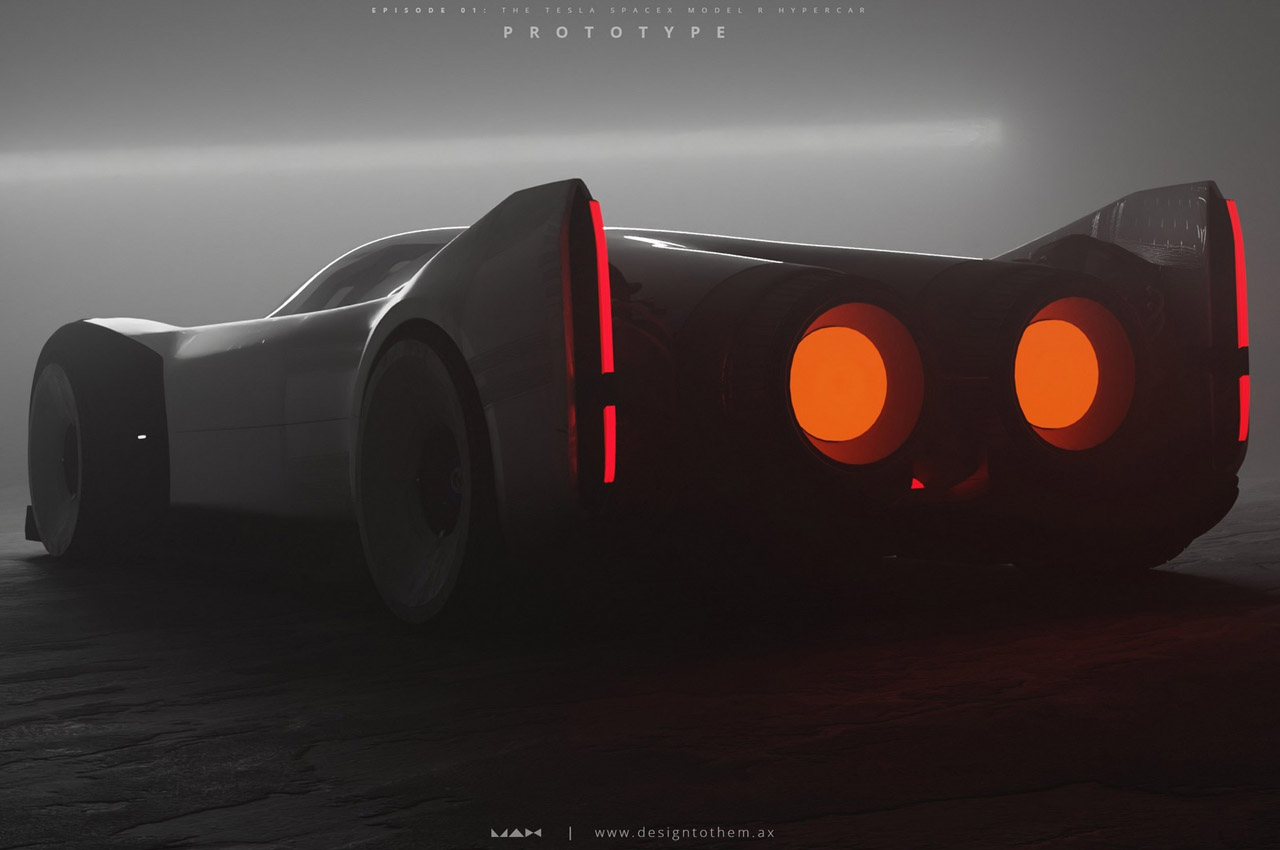 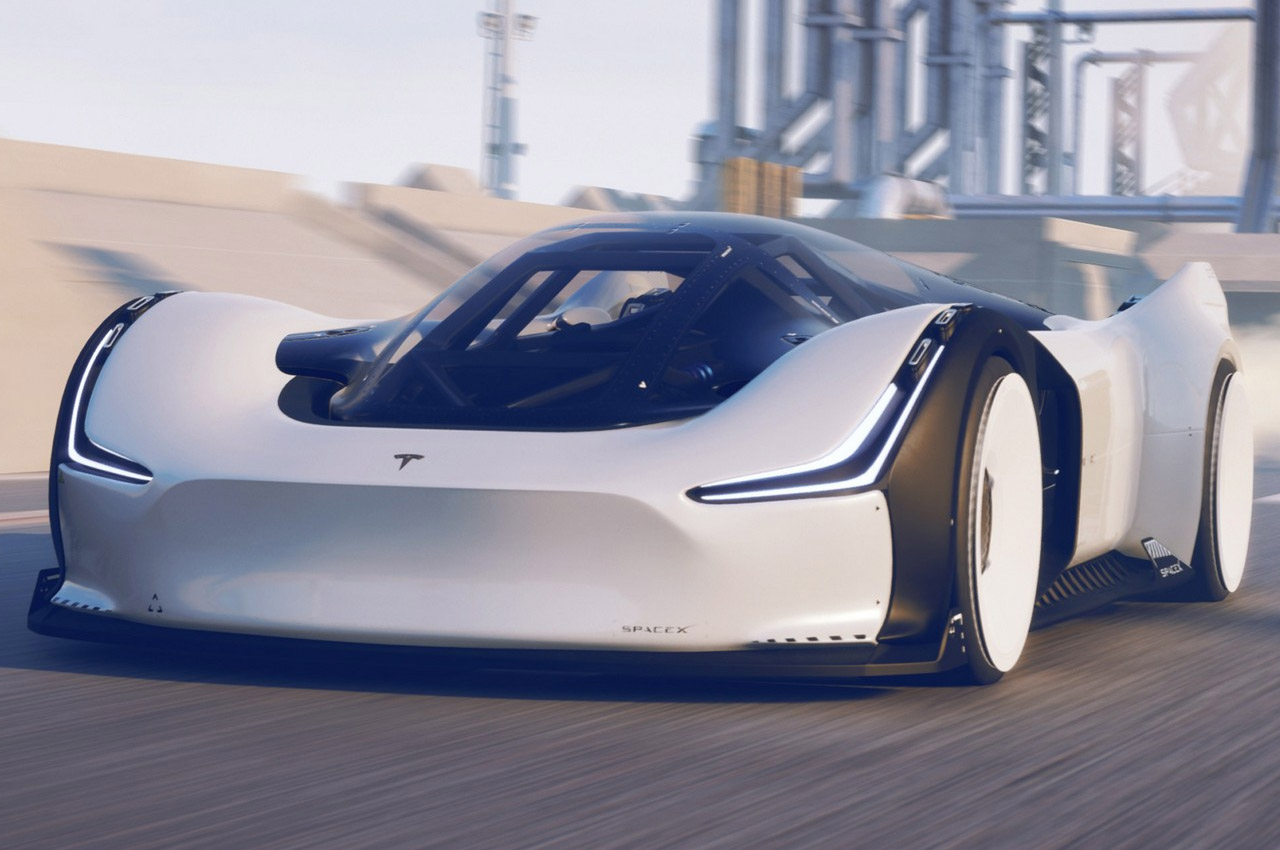 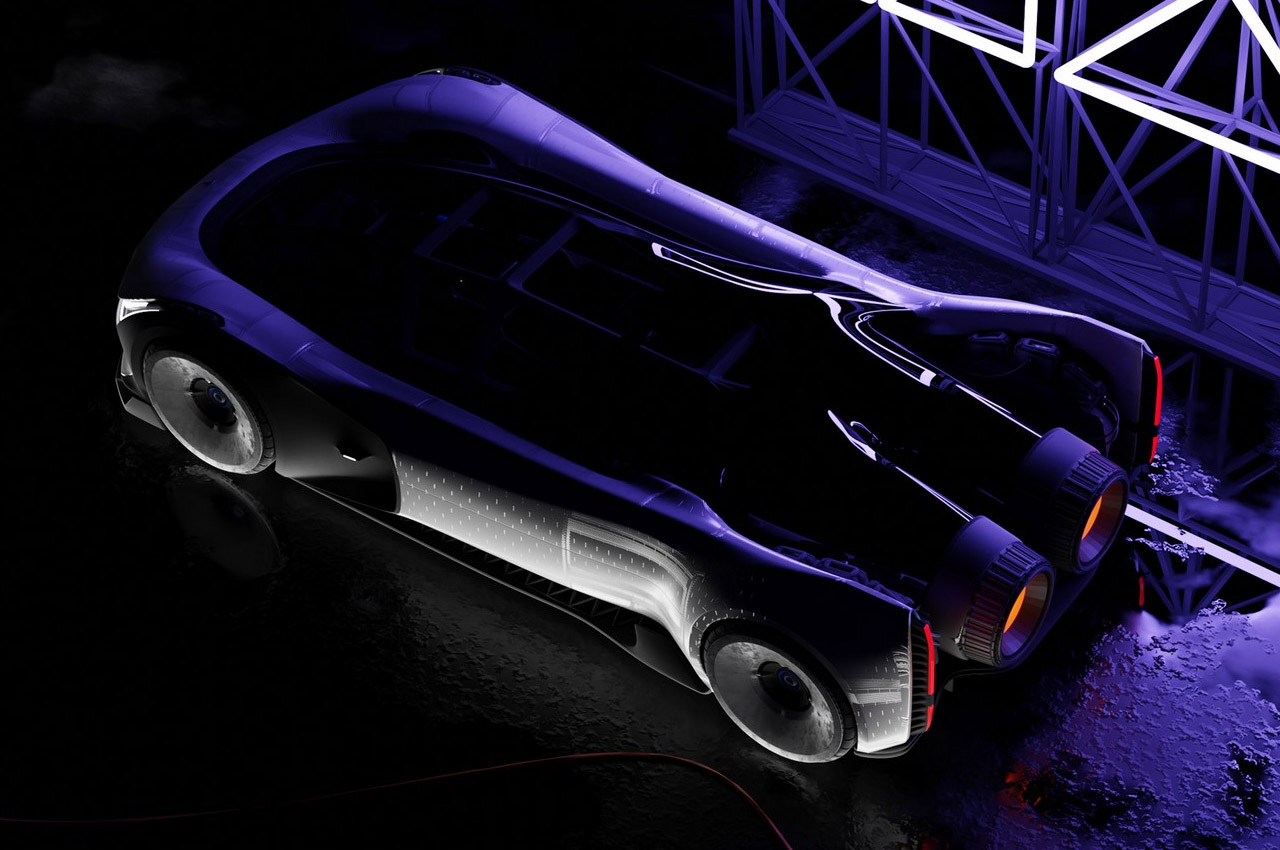 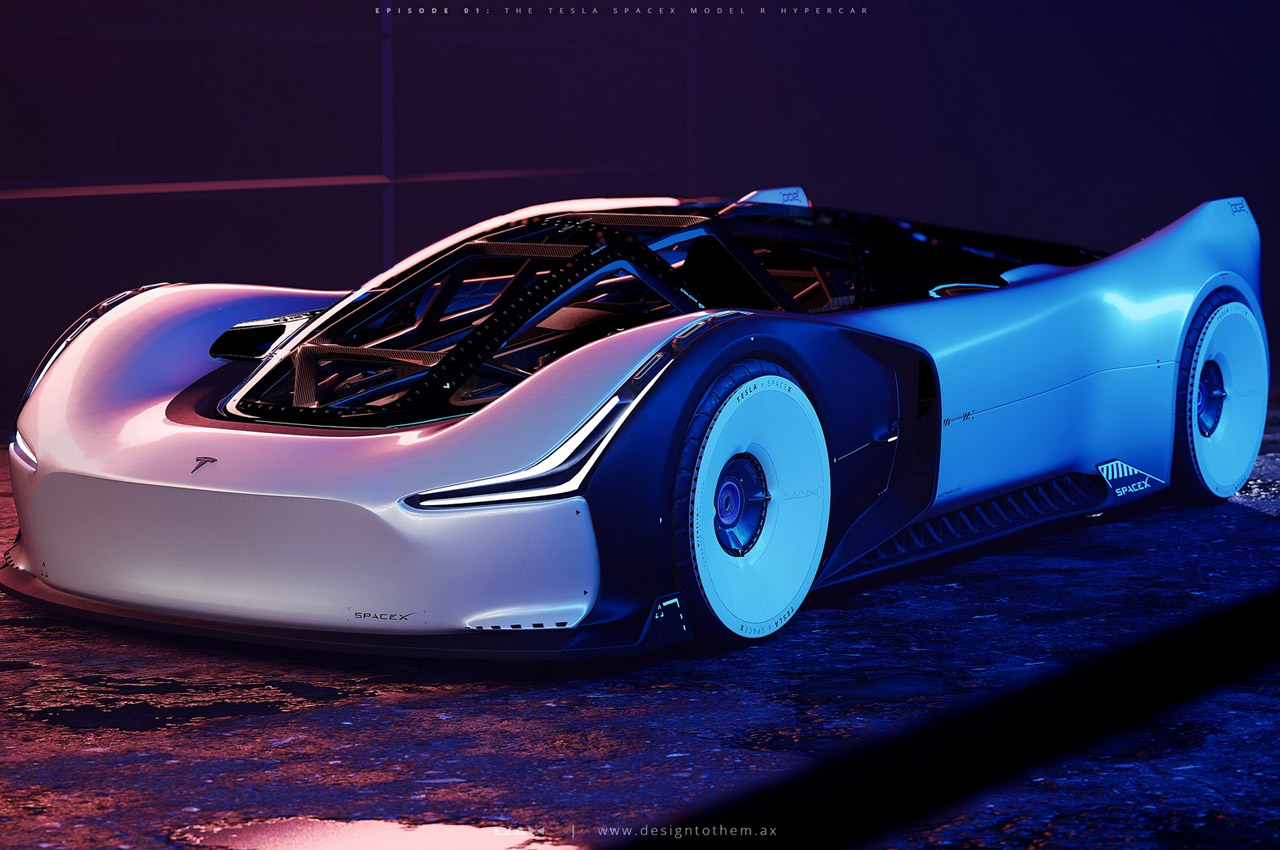 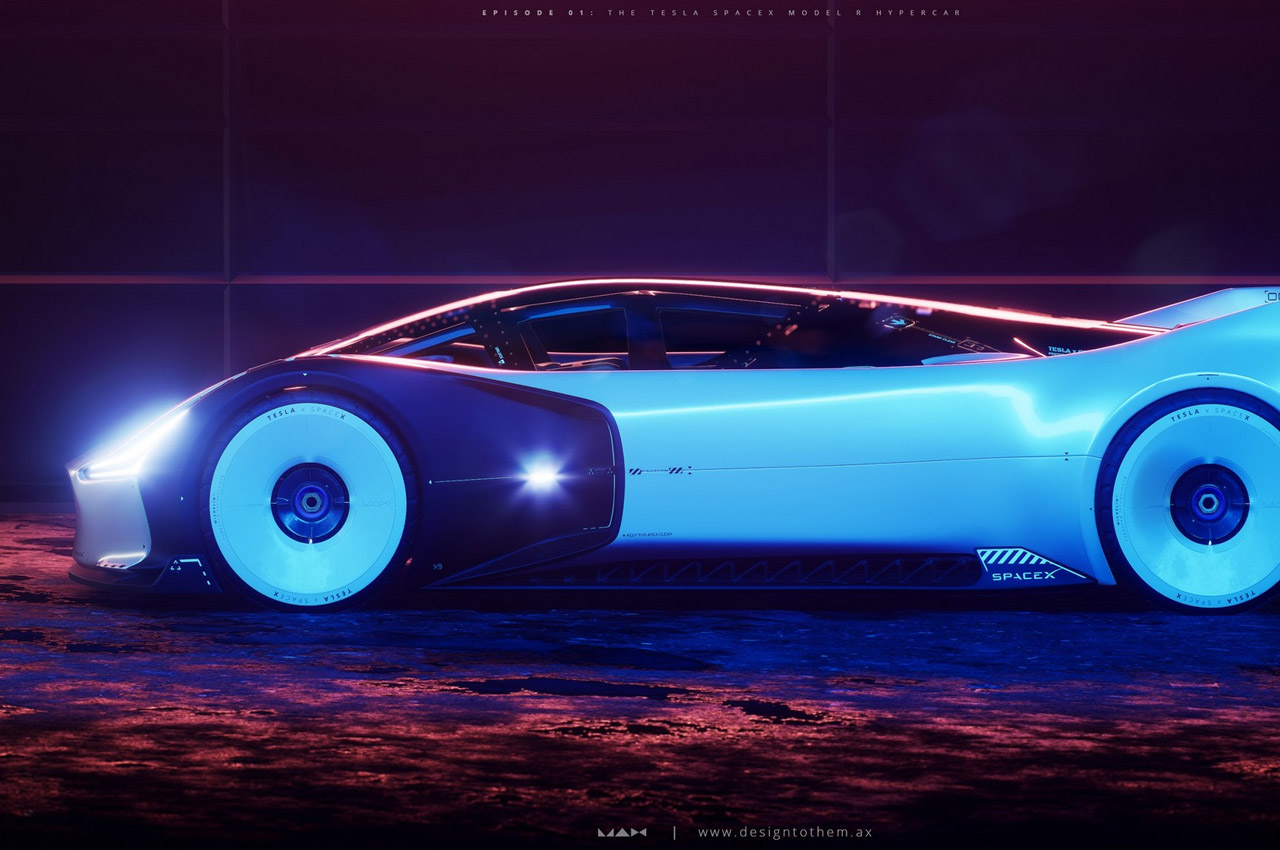 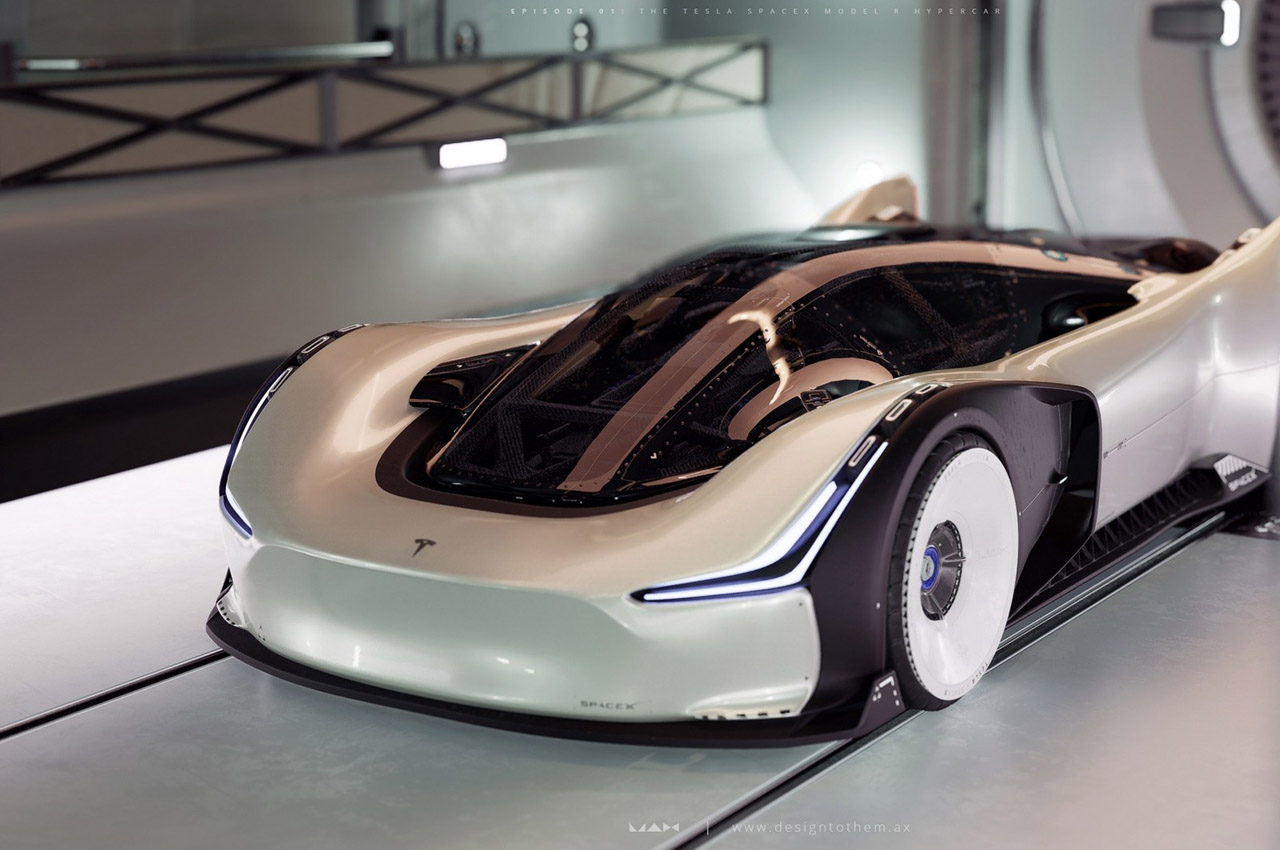 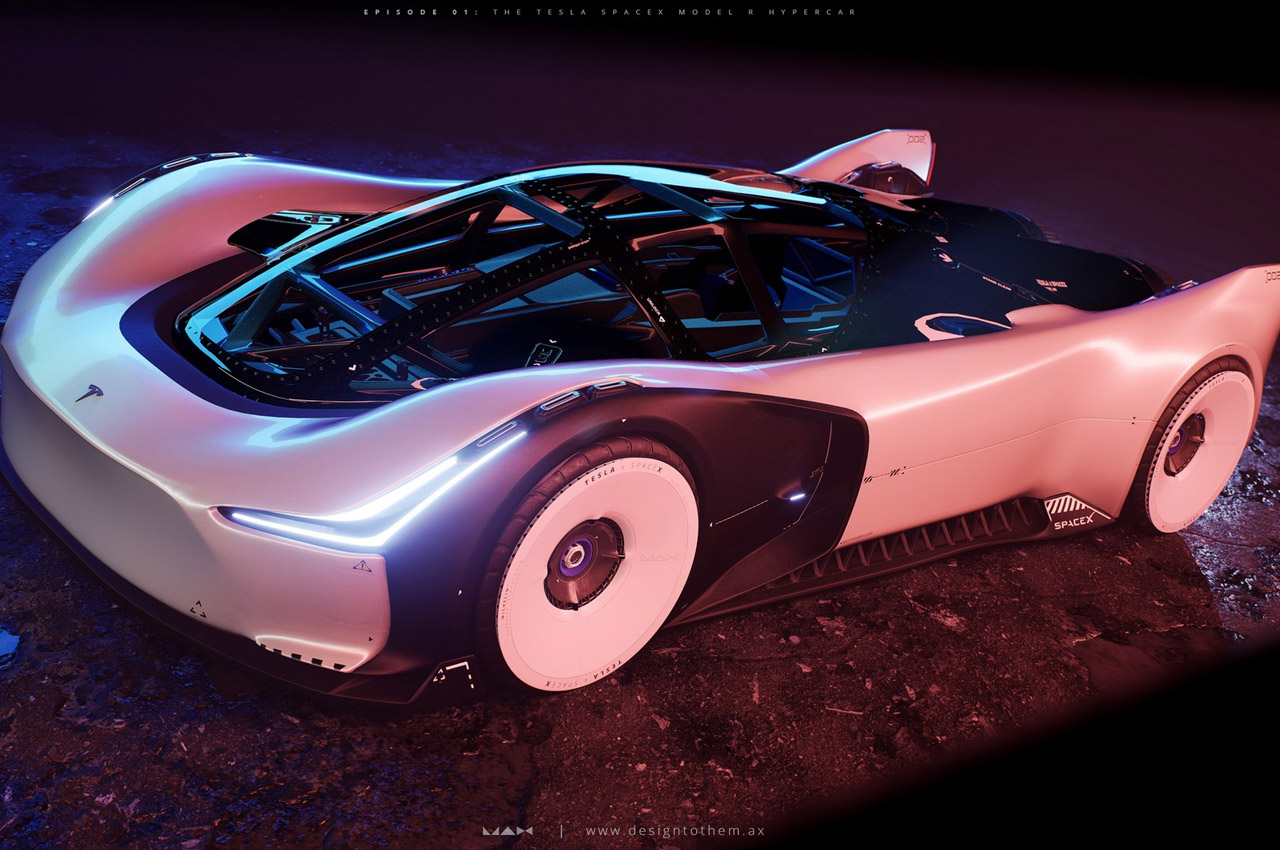 Designers have made every attempt at redesigning the bicycle frame and this has got to be one of my personal faves! The ROD bike’s beam…

May the gravitational force be with you

There’s probably a sizable overlap in the Venn Diagram that shows the intersection between Star Wars fans and Fitness Freaks. Onnit’s range of Star Wars…

Why suffer through poor air quality and hot humid weather (or extreme cold), when you can simulate your favorite climate using the Air Globe. The…

A Lounge Fit for Captain Kirk

I know I’m not the only one salivating over the forthcoming Star Trek movie, so to appease our mutual appetites for the franchise reset I…