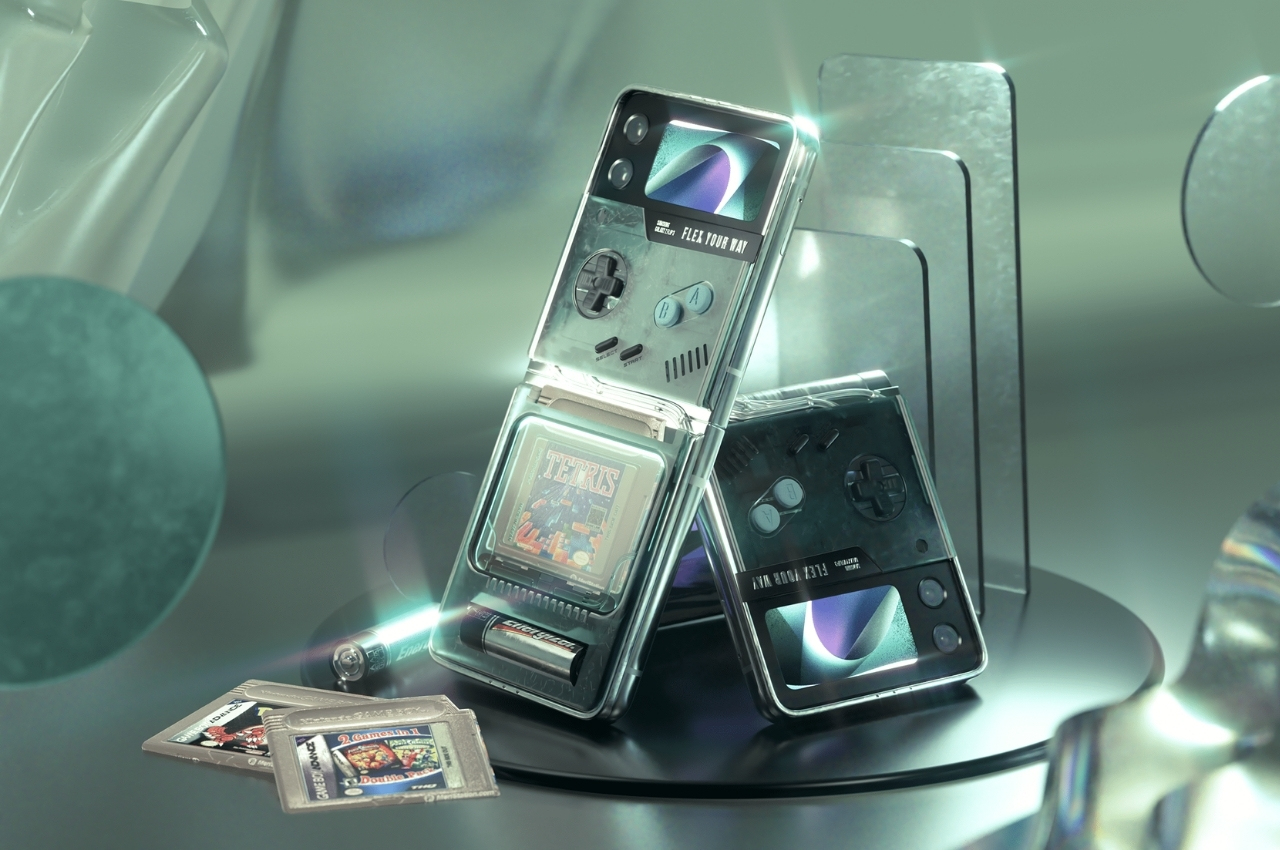 The Samsung Galaxy Z Flip 3 on its own is already a pretty cool device on its own, if you like the good ole days when flip phones were cool. There are several official (and unofficial) phone cases that make the flip phone even more interesting. Samsung Vietnam actually announced a contest a few months ago for designers to create “your Z style phone case” and one of the entrants decided to bring a bit of “vintage” design to the stylish Samsung smartphone. 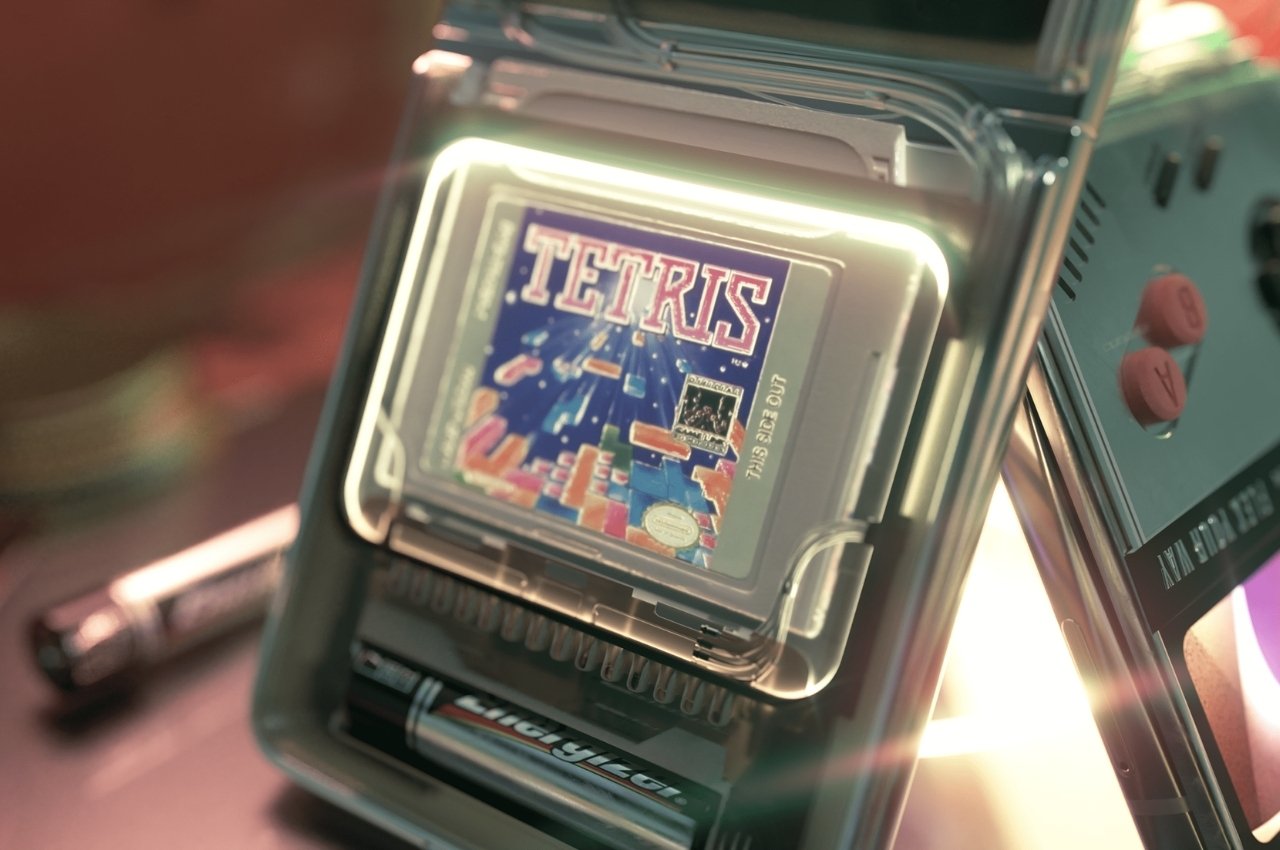 If you’re of the age where the Gameboy Advance is already a classic kind of game console, then this phone case design will bring back some childhood (or adulthood) memories. The design makes your Galaxy Z Flip 3 look like a gaming brick, complete with the controls like the A B buttons and the cursor buttons, although this time around they’re just part of the design and not to be used on any kind of game. The case is made from translucent plastic so you can see the “circuit board” of your faux Gameboy. 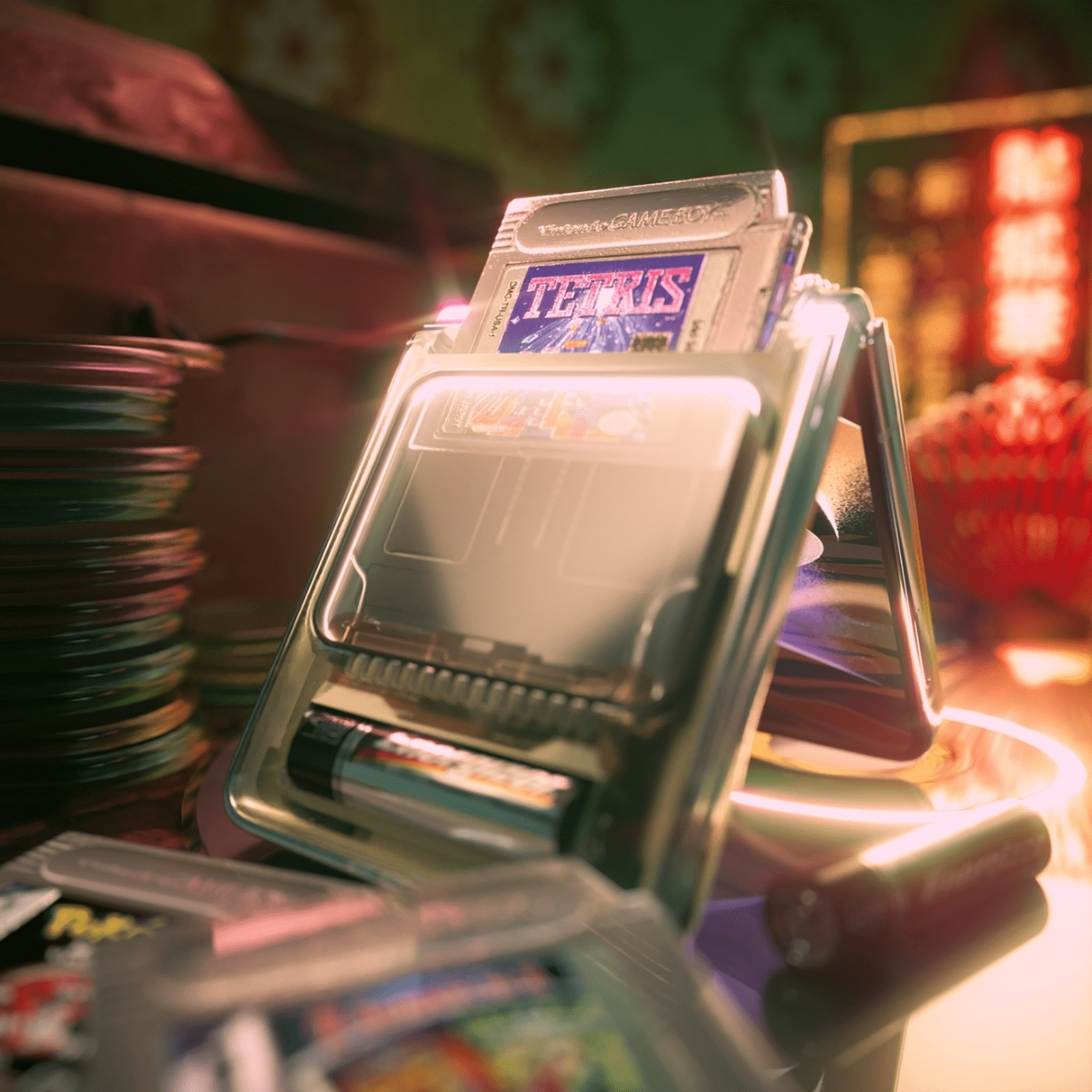 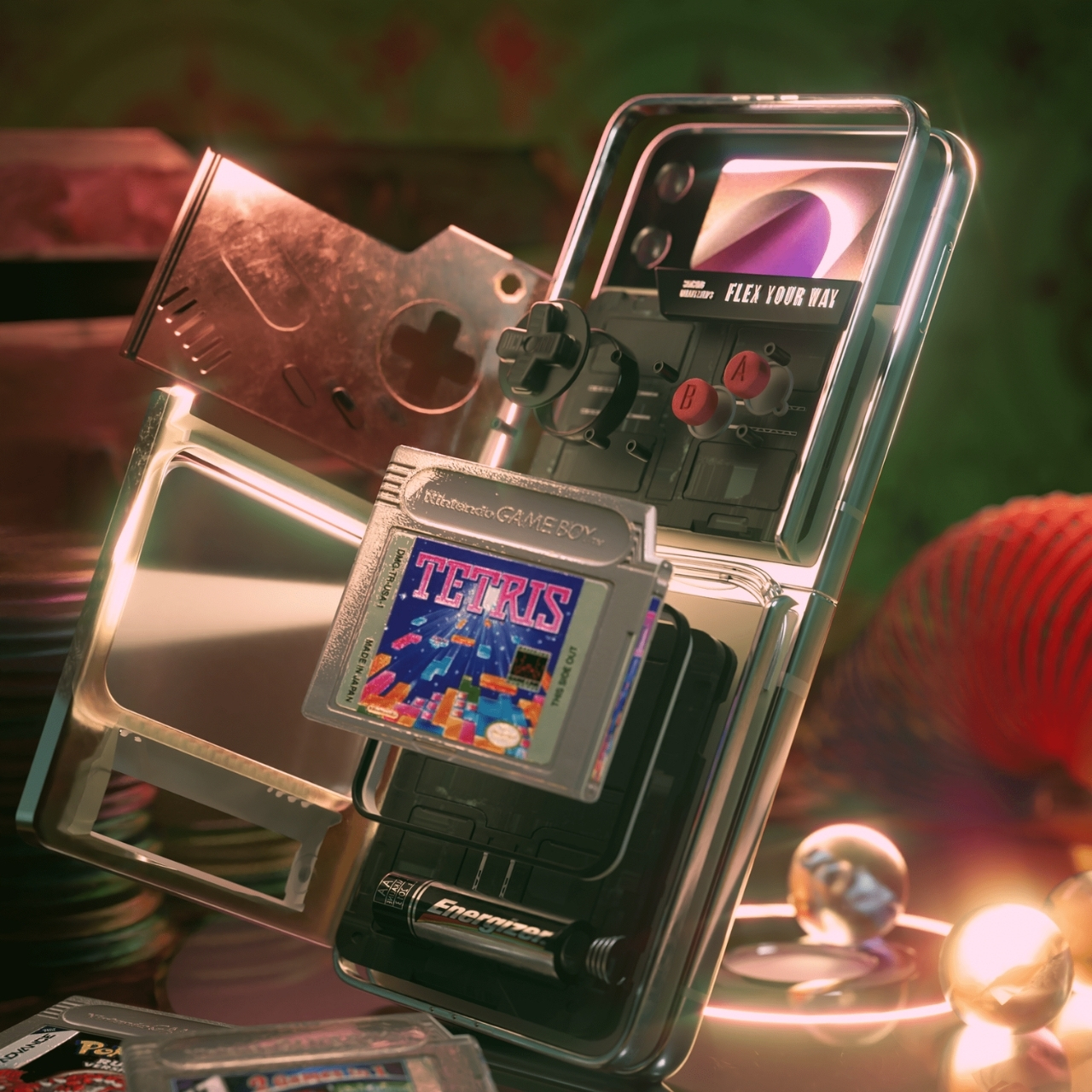 The case has an LED string at the bottom and you can change the color and replace it according to your preference. It is powered by a double A battery. You can change the “cartridge” with your favorite Gameboy game like Tetris, Super Mario 3, Sonic the Hedgehog, etc. The design has some “childhood toys” that add to the nostalgic feel of the phone case. It would be nicer though if you can actually play those games using the control buttons, but there are some simulators available for mobile devices anyway. 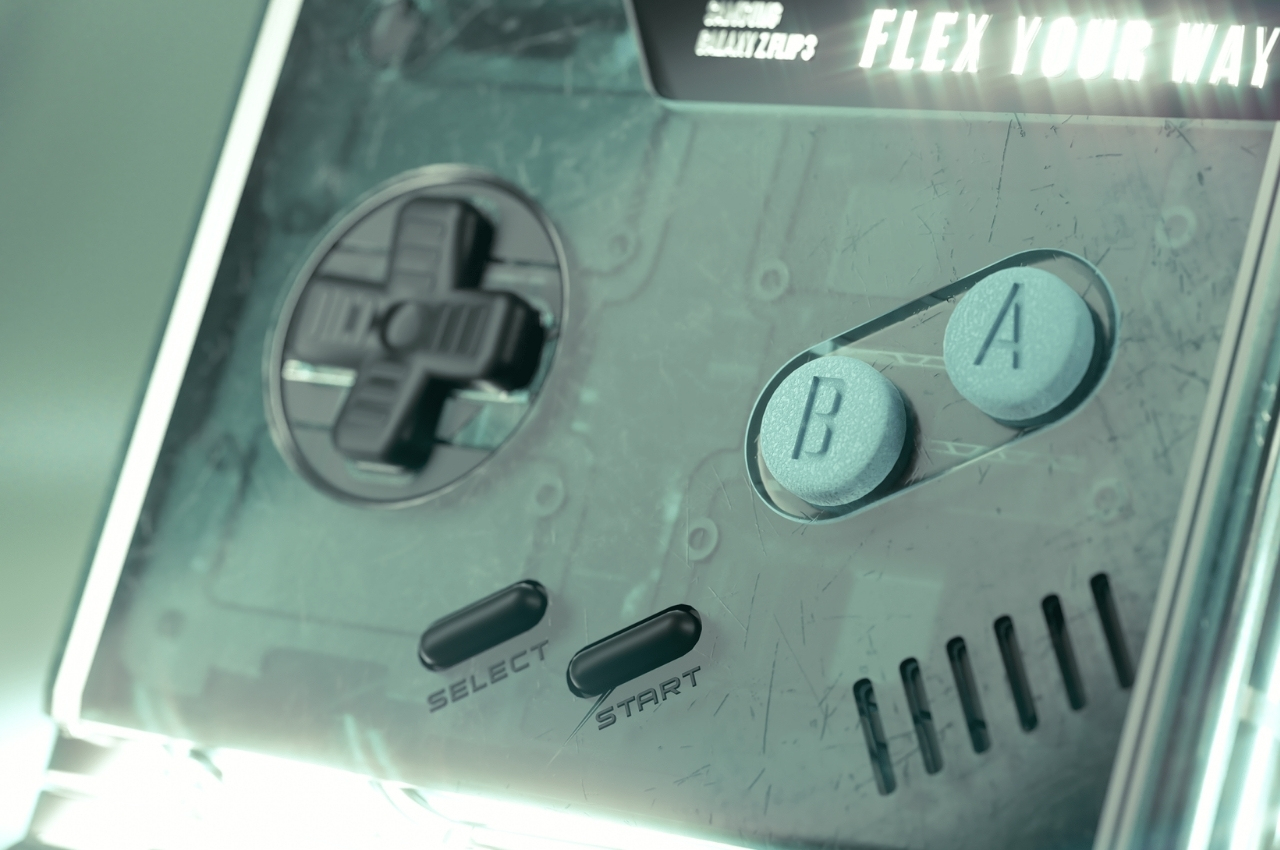 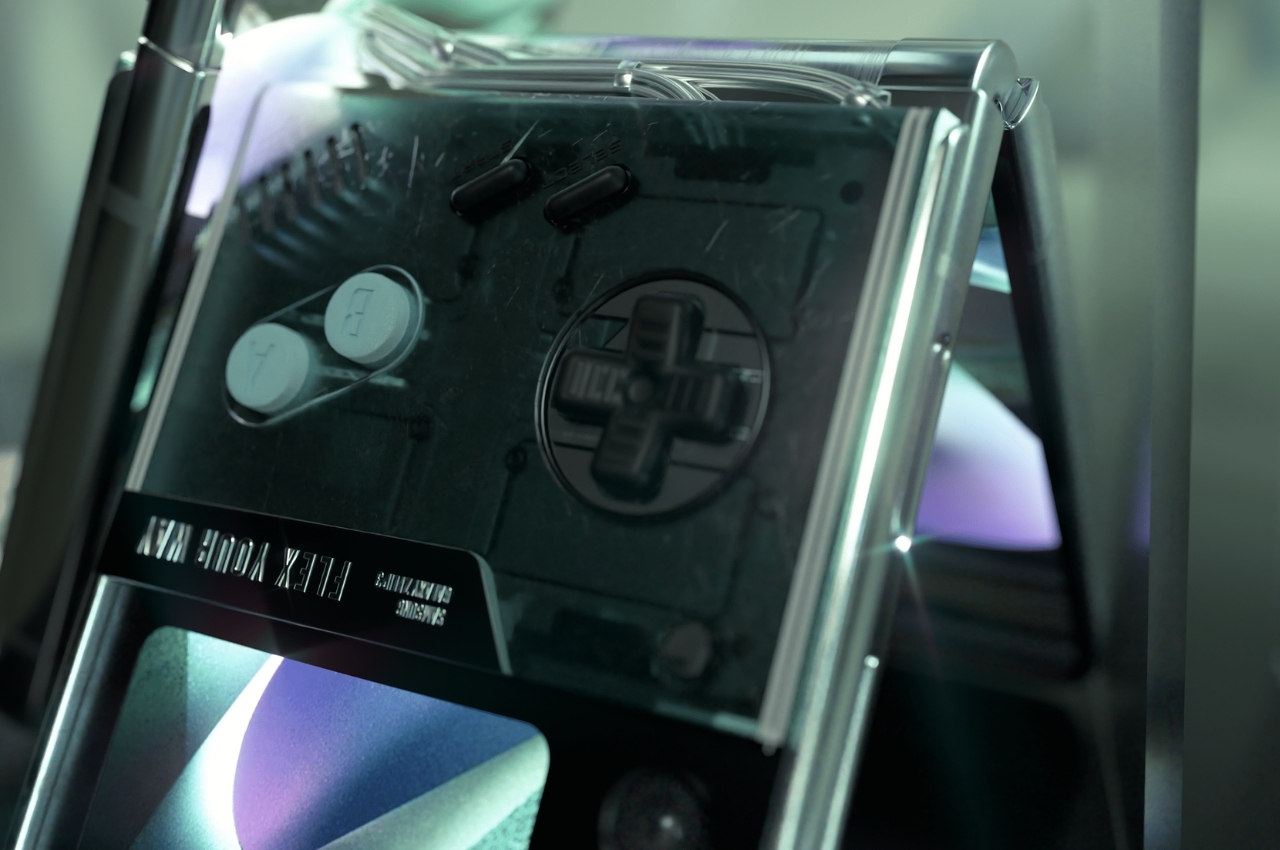 If you’re into the whole nostalgic game console feel, this Galaxy Z Flip 3 phone case design would be right up your alley. As for me the fact that something like the Gameboy is already considered a classic makes me feel really old. 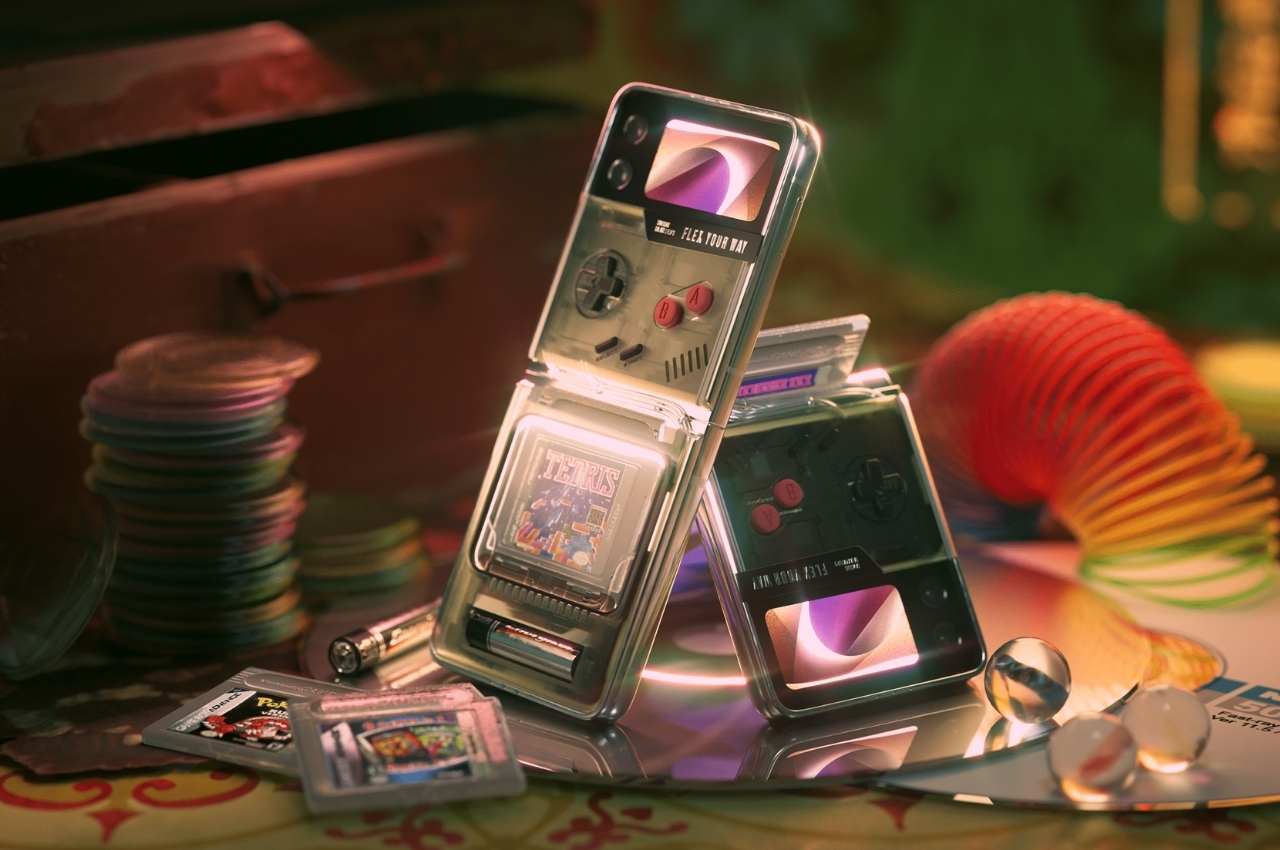 Asus Aura, produced by Hungarian design company Egy Studio for Taiwanese vendor. It was clearly inspired by iPhone, although it has some interesting innovations addressing…