Geeky work desk setups hit those right notes when it comes to getting in the groove. Add to the mix a Star Wars theme, and there’ll not be a living soul that fails to admire it. Glen Vivaris has crafted miniature Millennium Falcon in the past, and it sure was impressive. Now, the YouTuber has created another work of art that’s tailor-made for an avid fan.

Now he’s got down to putting together a very intrinsic Hoth and Kamino-inspired workbench that’ll keep anyone glued to the seat for hours at end. Made out of a salvaged IKEA table, the workbench carries over the weathered look of the dystopian world pictured in the epic intergalactic saga. While the ocean dominated Kamino, and became an important contributor to the shift in political power during the final days of the Republic, the Hoth was witness to the battle between Galactic Empire and Rebel Alliance who had set up the Echo Base on the freezing planet. Both these worlds have dotted the memories of Star Wars fans, and this desk is a testament to the mystical worlds. 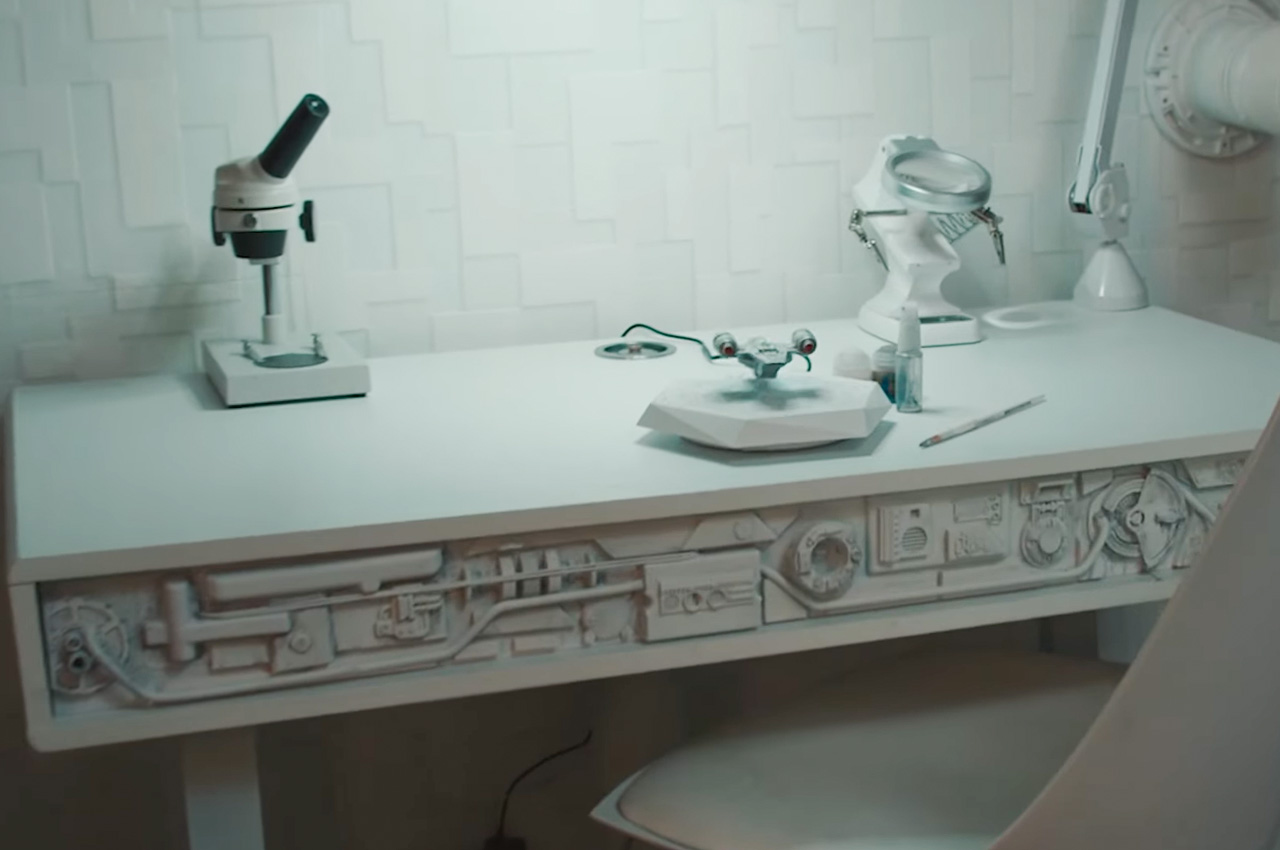 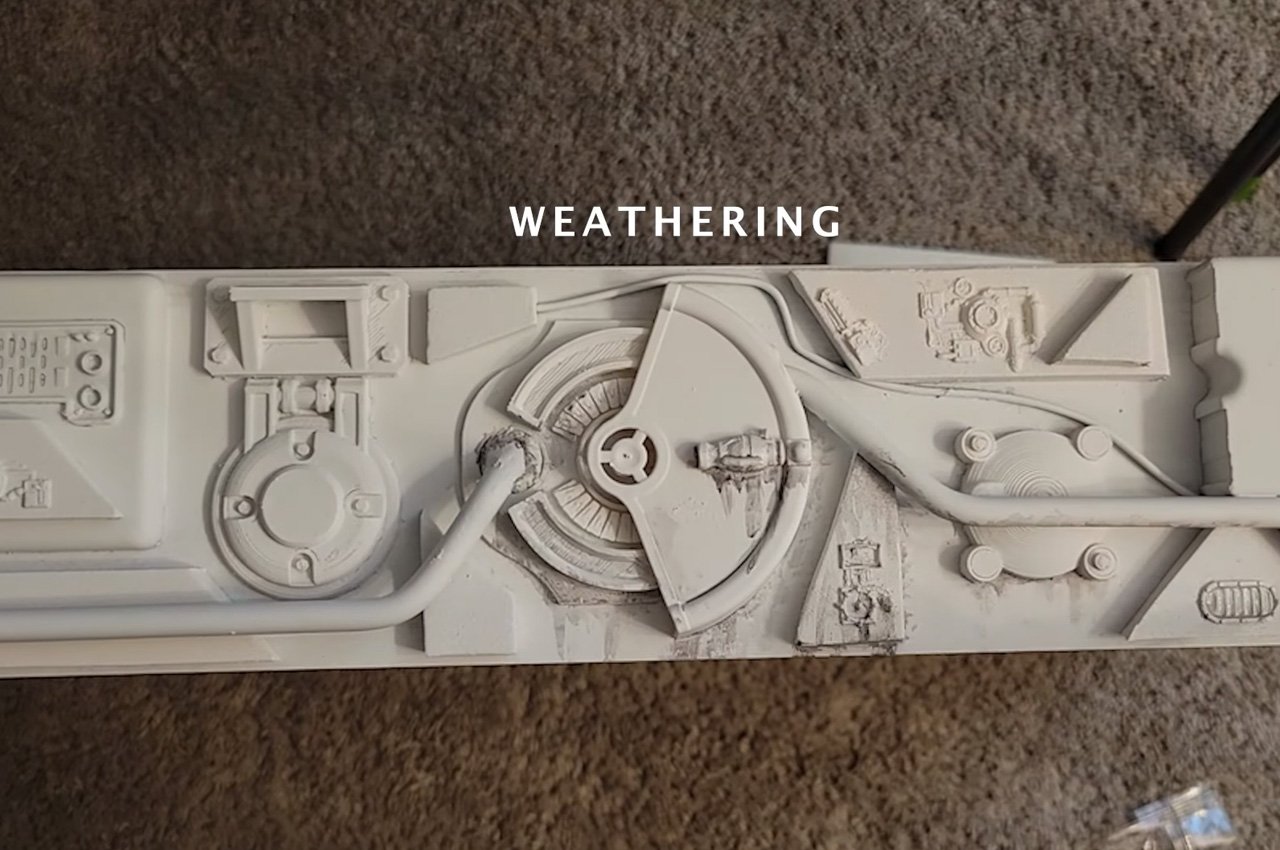 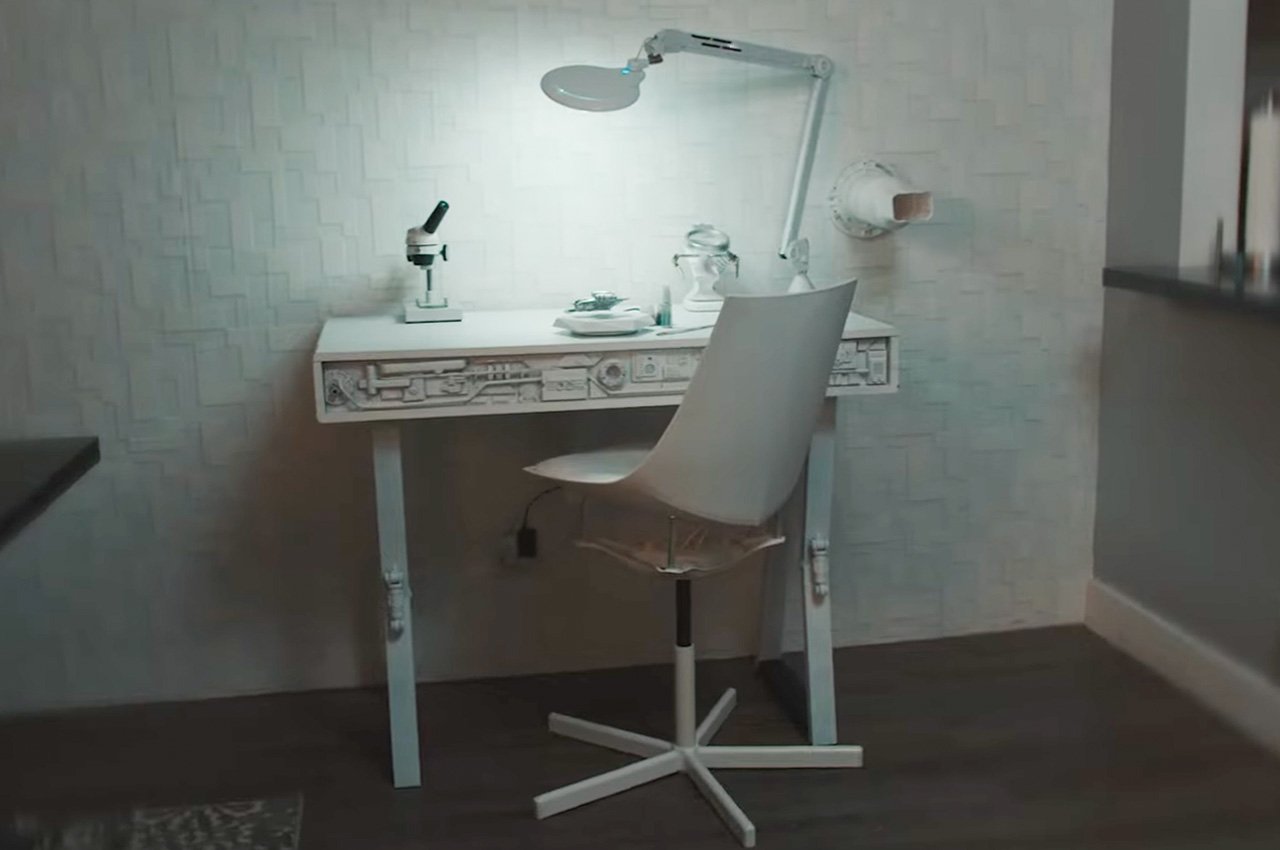 Glen has put a lot of effort into this DIY project – right from the greeblies on the front edge, droid power port and the floating Mandalorian ship to the structuring of the table legs, accompanying chair and the overall weathered look. The power strip concealed in a vertical position can be brought up by turning the mechanism and pushing a button. This is what I find the most intriguing in the cool design worthy of a geeky den. 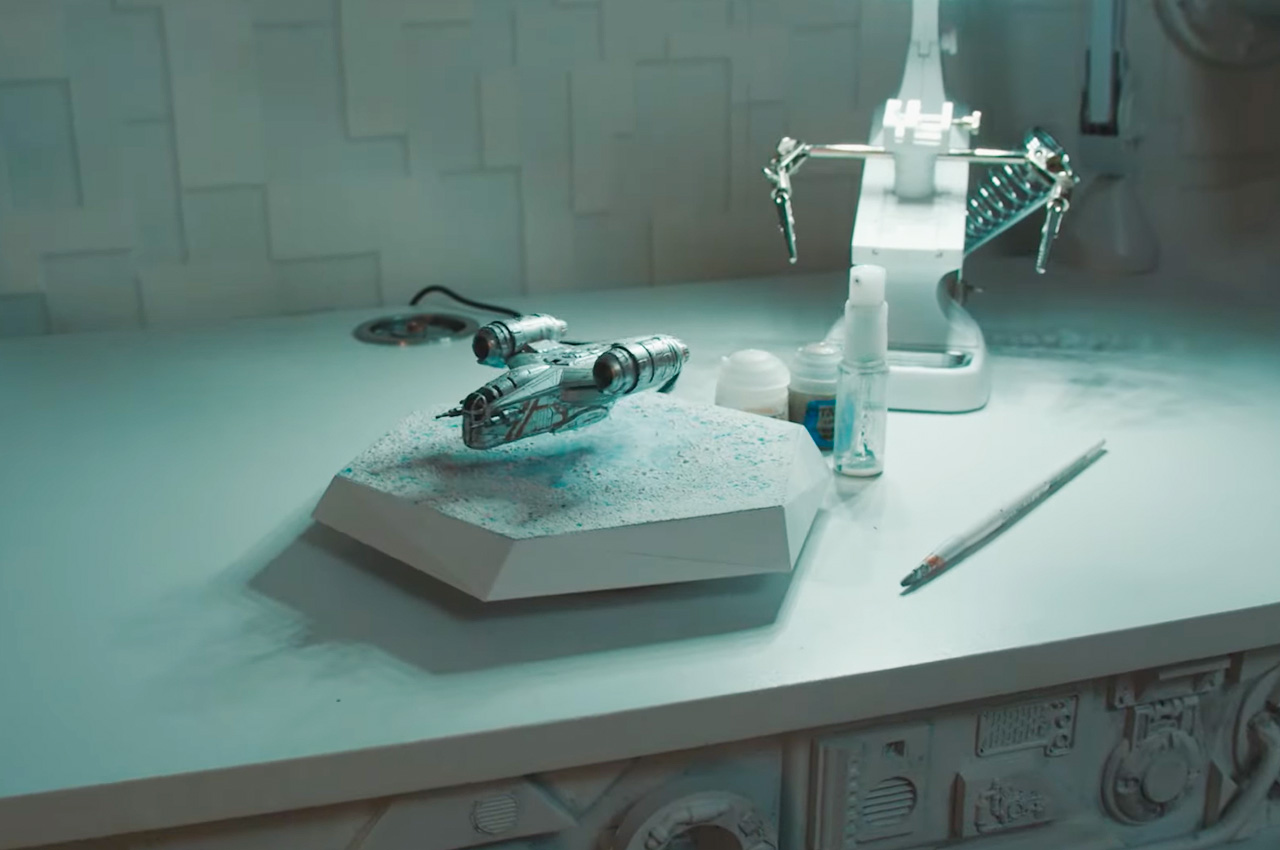 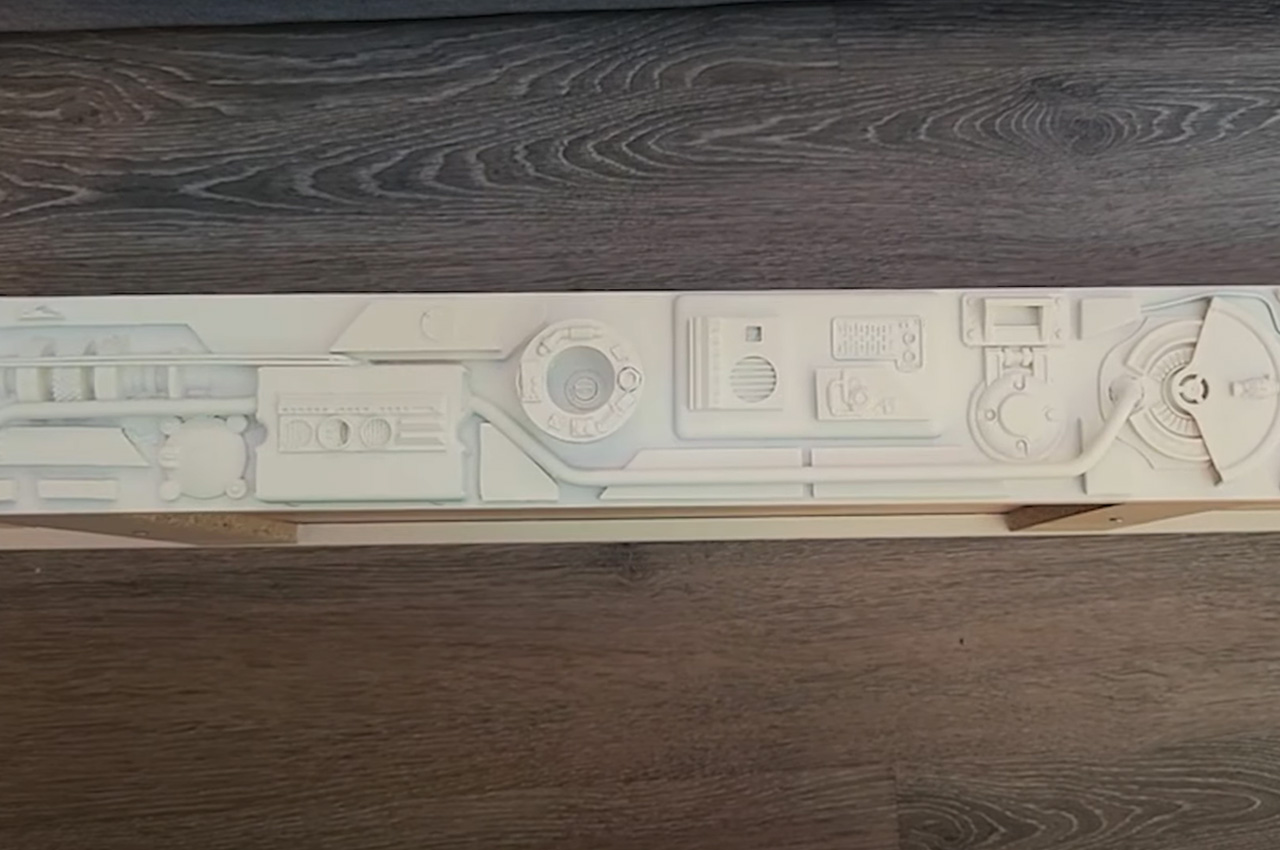 Going in with the Star Wars theme, there’s a lamp and exhaust hose draped in the white hues. To make the DIY more impactful, the wall has also been redone in a matching paint job. Overall, this DIY is well worth trying as a weekend project if you desperately want a desk setup up like this one. 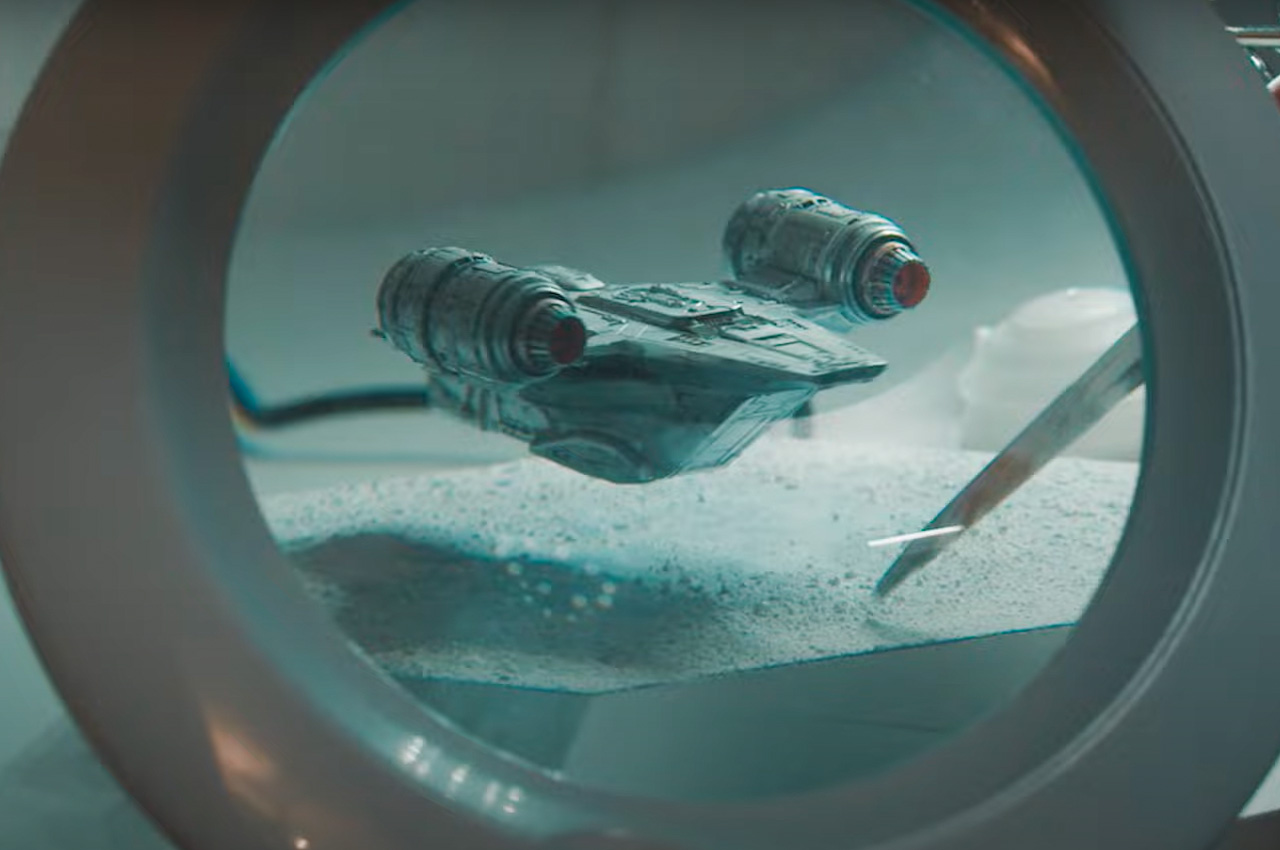 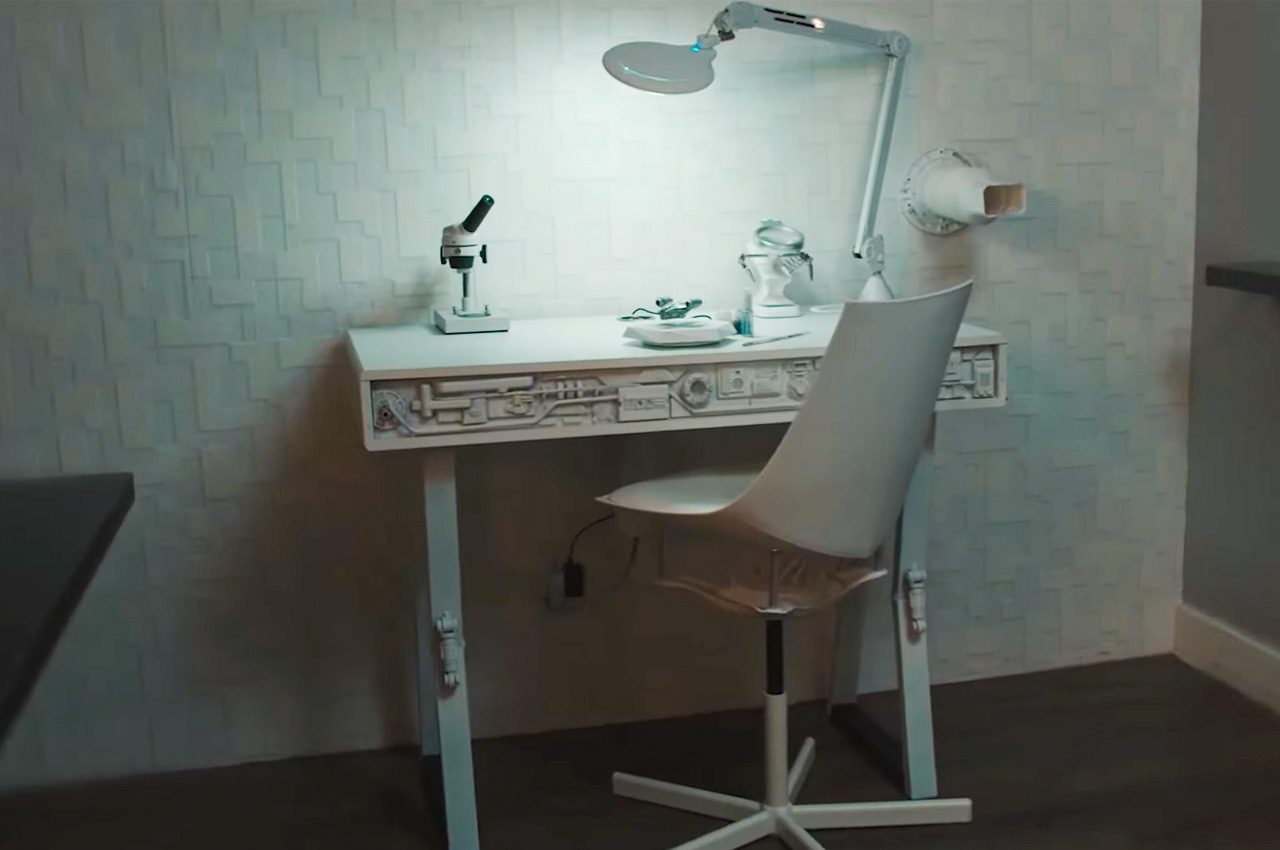 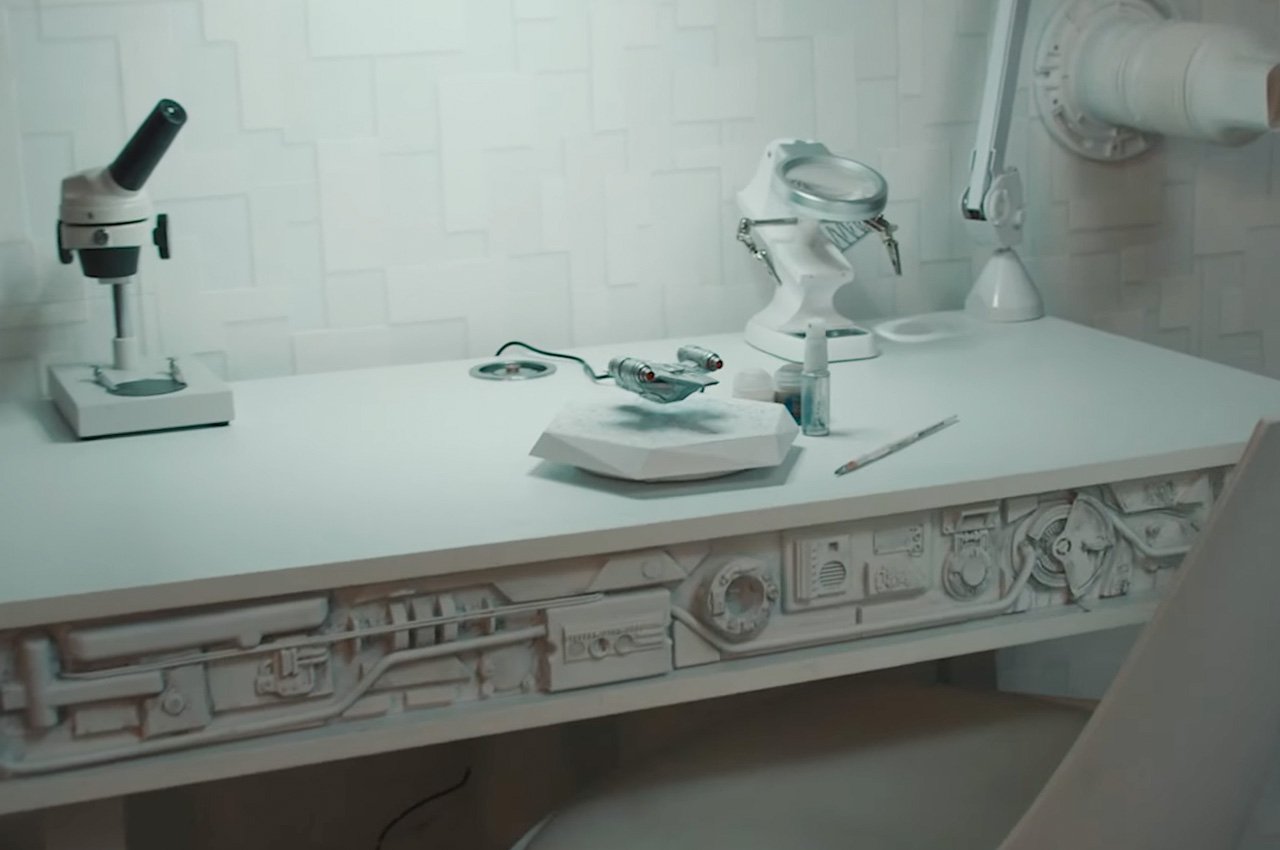 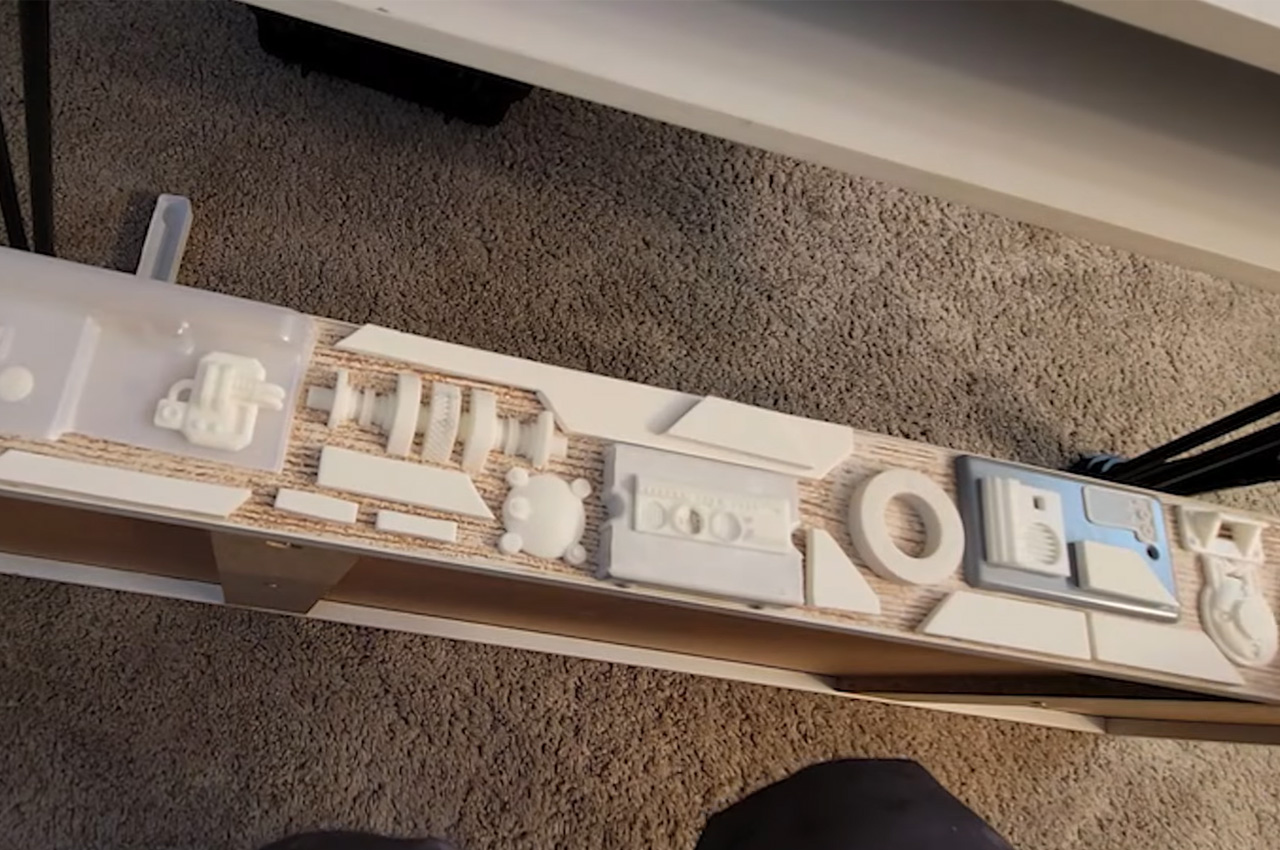 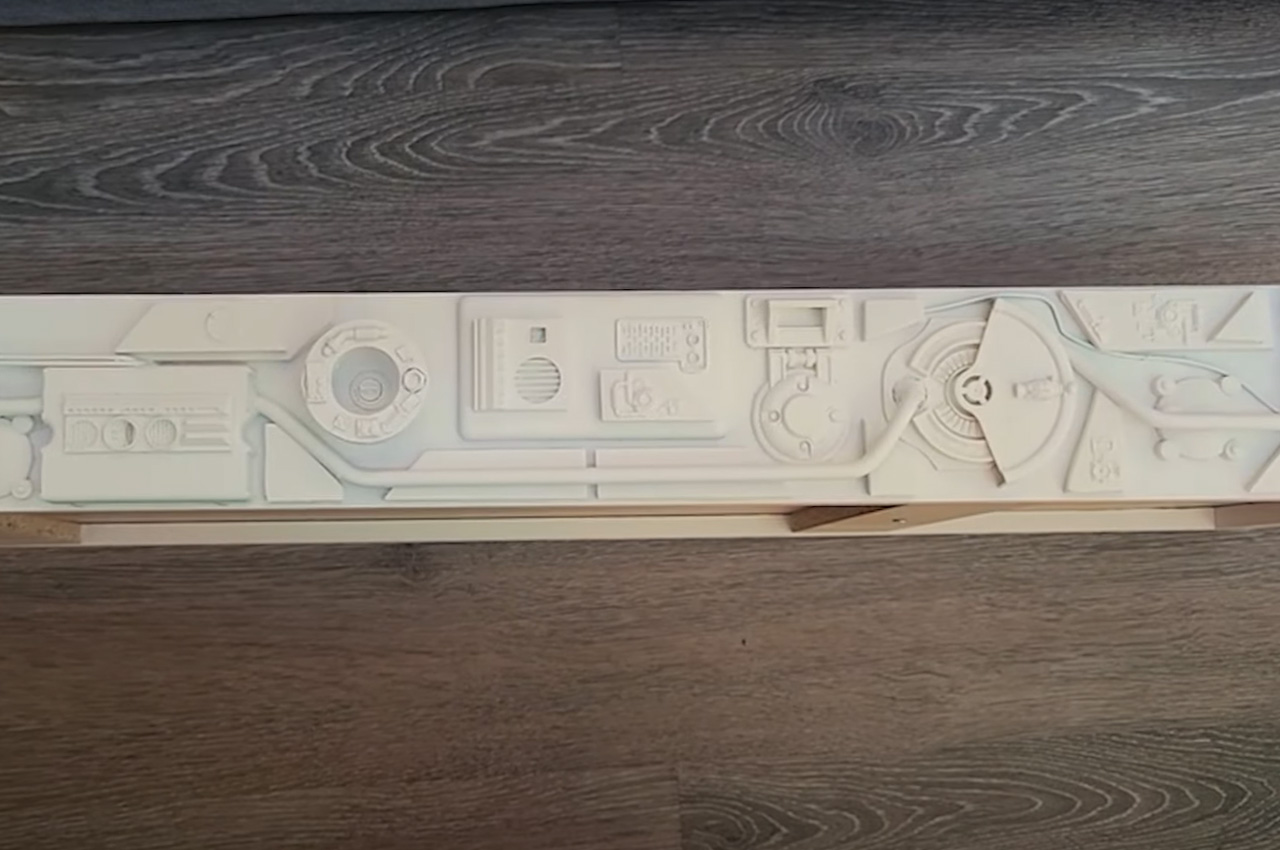 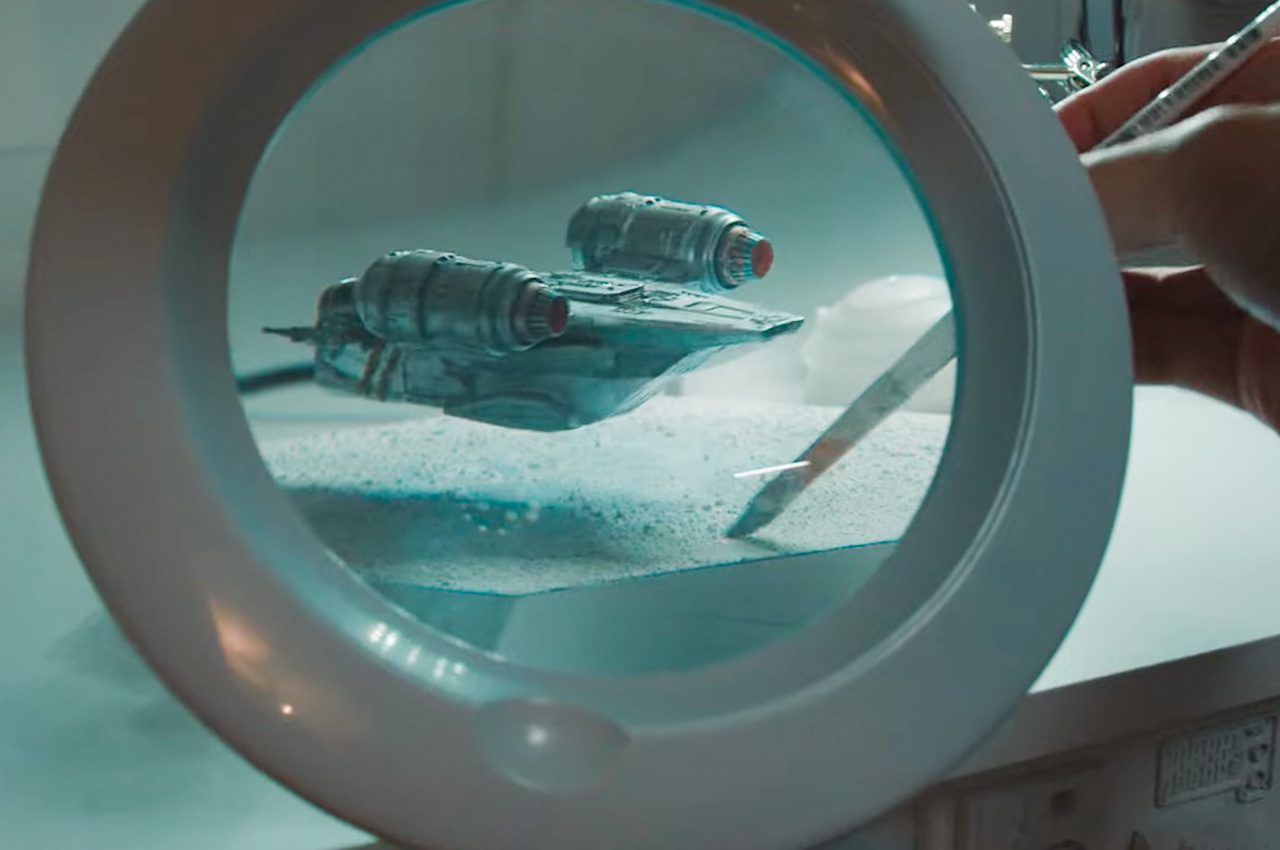 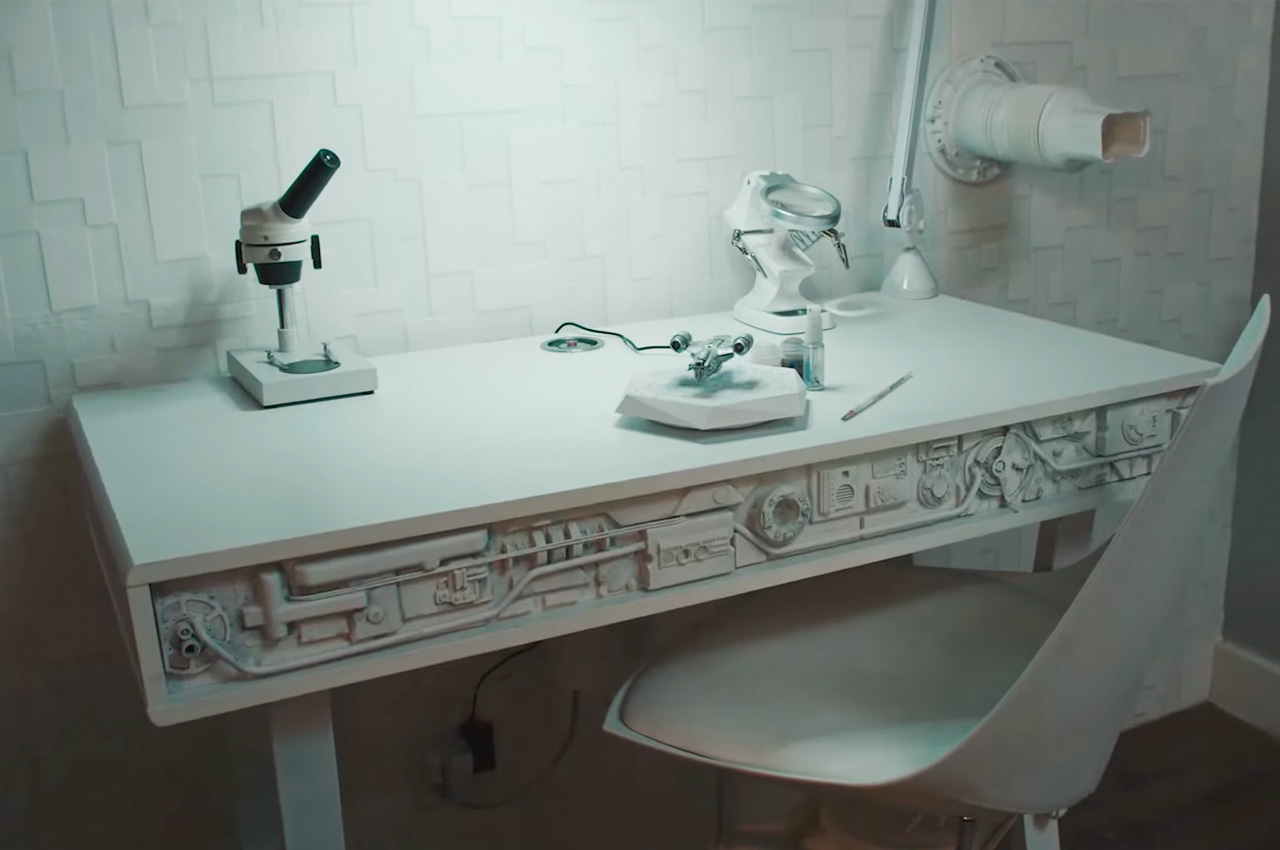 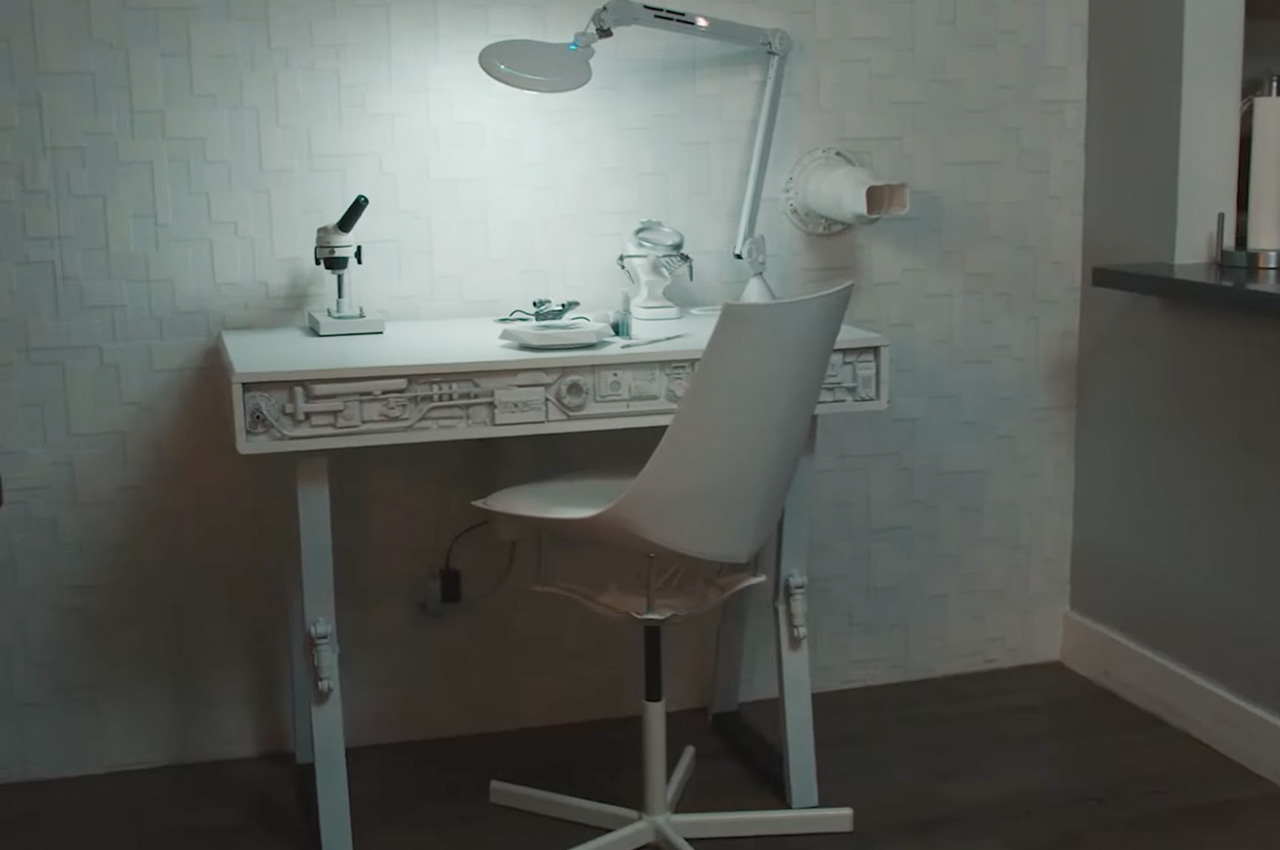 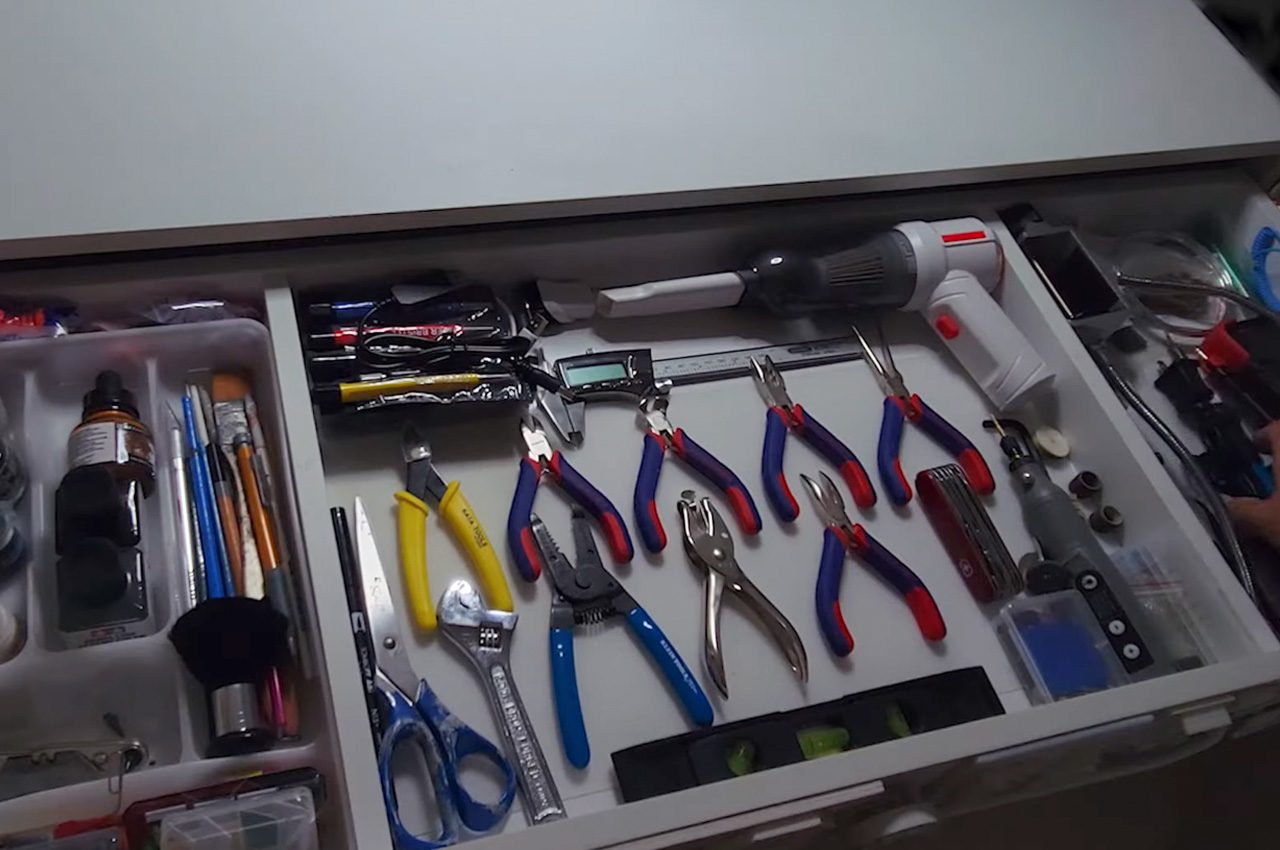 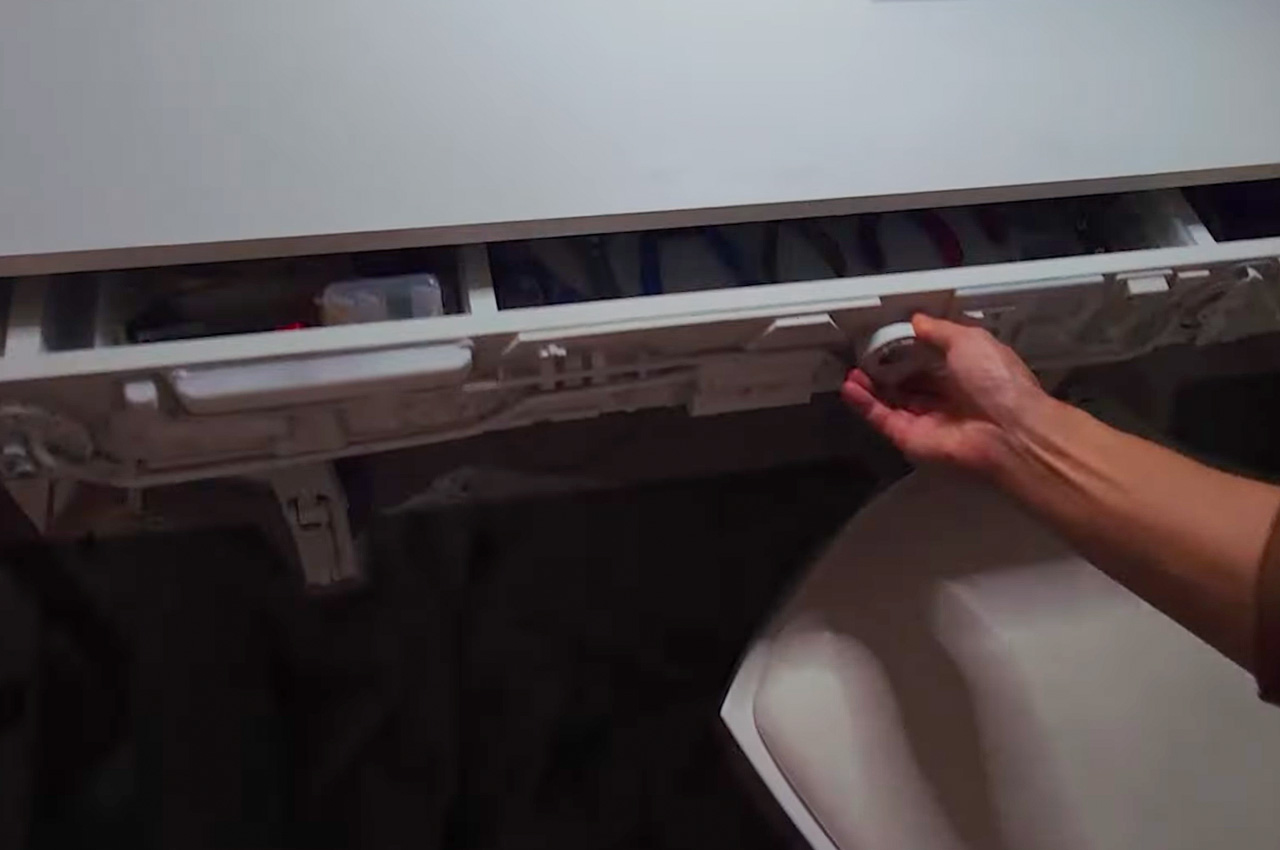 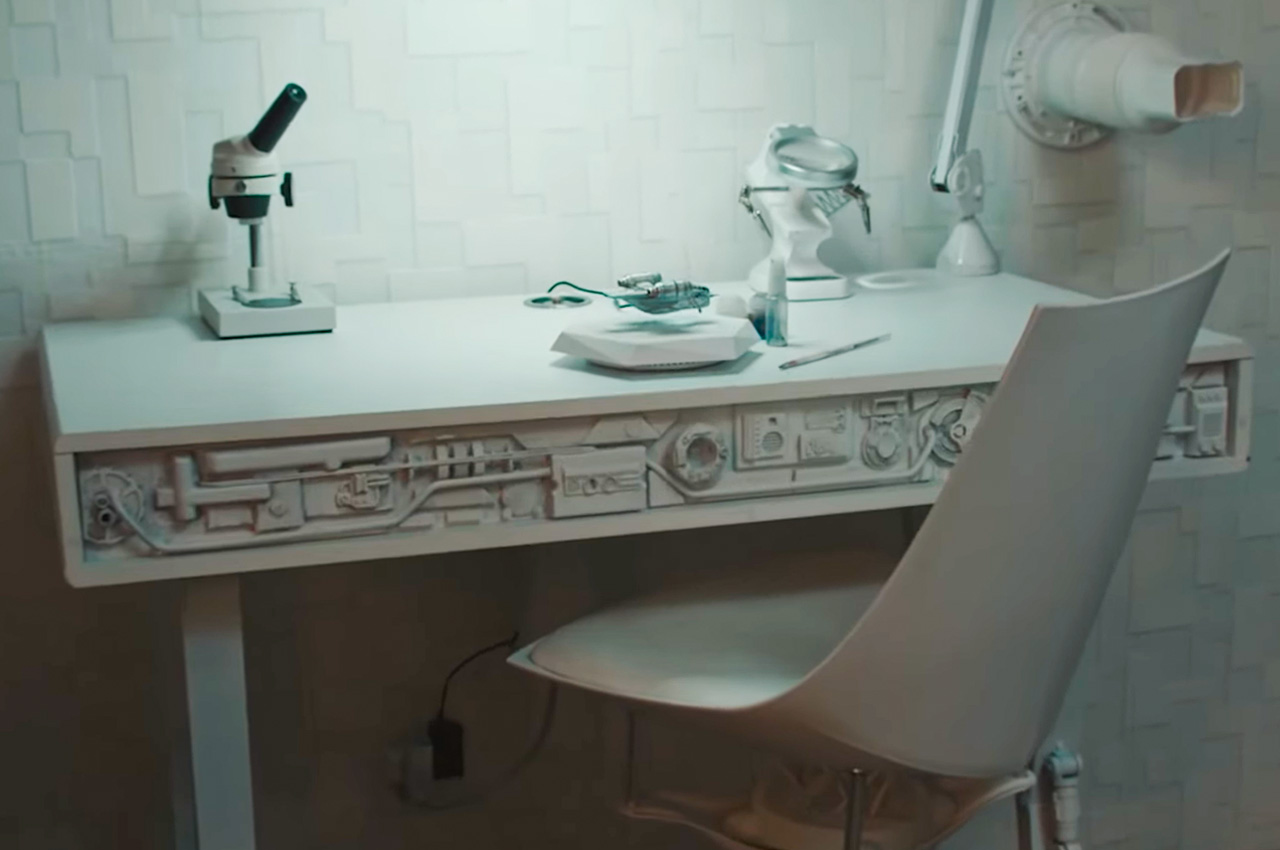 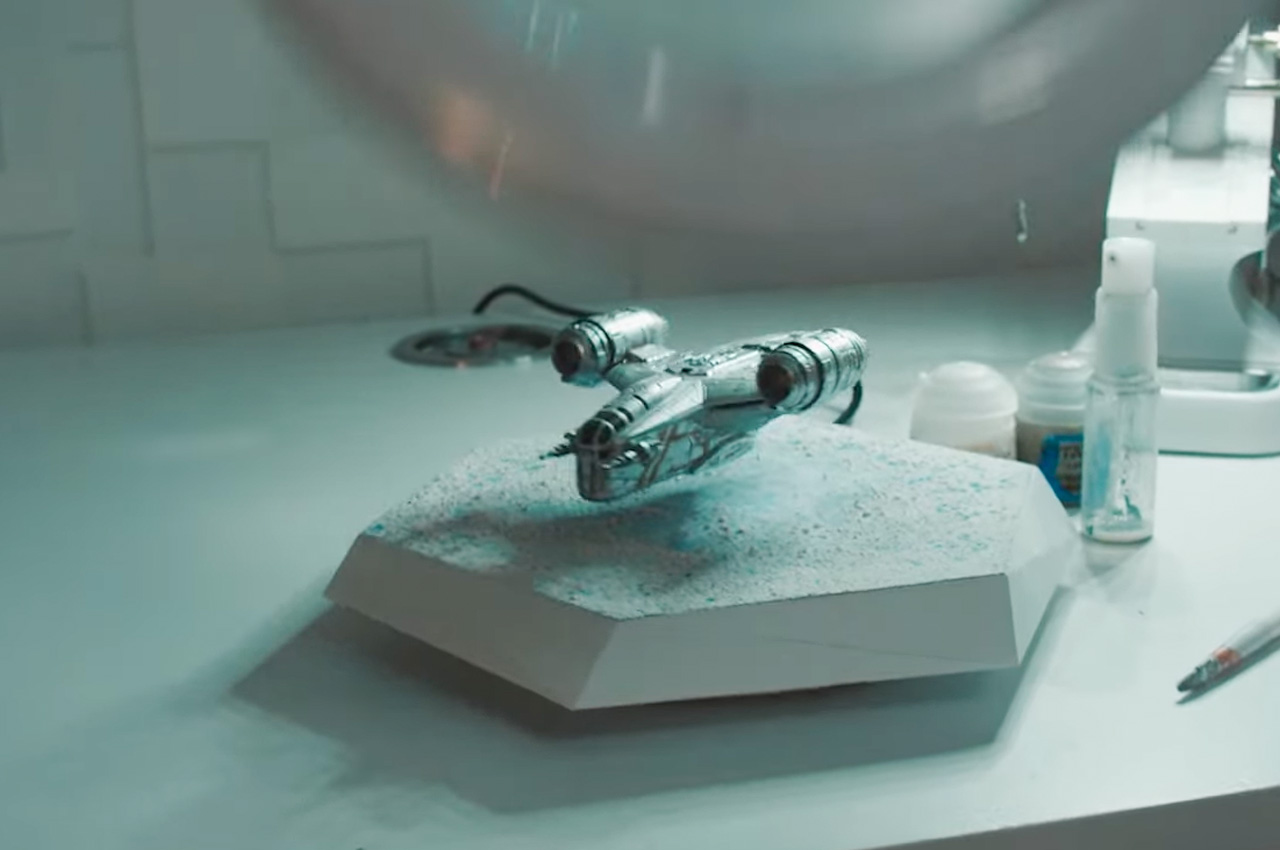 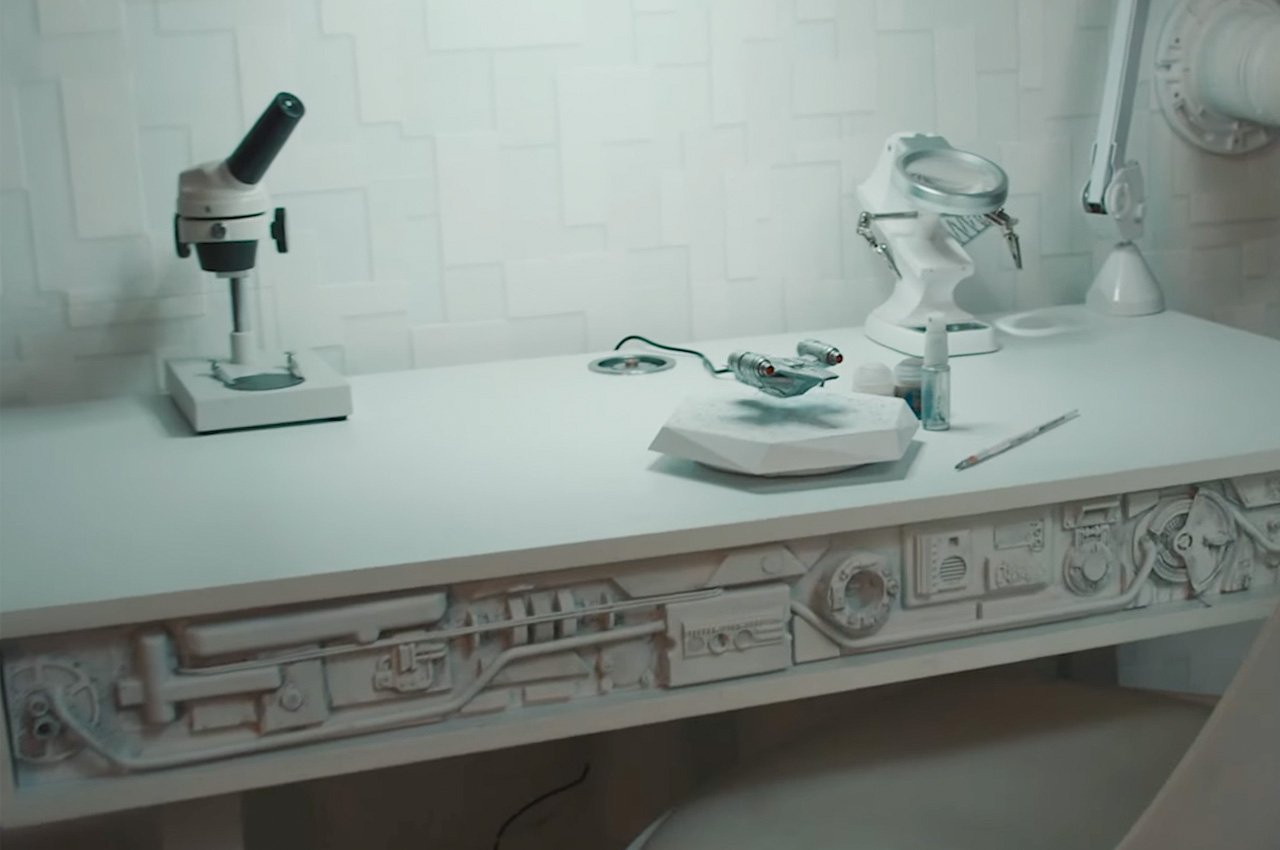 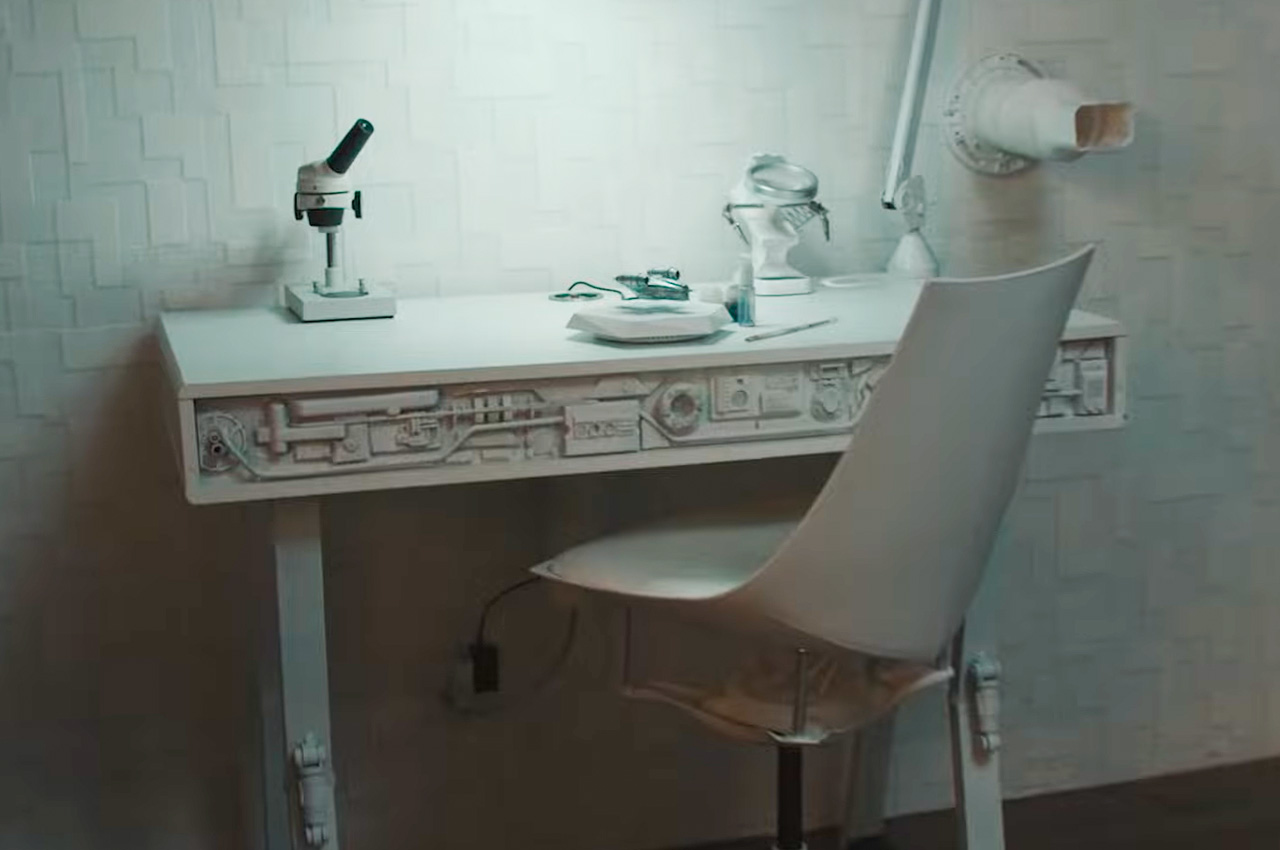 Add a touch of Japanese innovation to your life with these product designs!

The land of sushi, sake, and ramen has slowly and steadily created an impact on our daily lives. With minimalism becoming a huge hit, we…

This multifunctional staircase conveniently stores all your books!

A sprawling staircase with an intricately designed handrail can add manifolds of character to any home space. Add a bookshelf to the mix, and you…

The Paperclip chair was inspired by, you guessed it, the paperclip, and it’s inherent strength, flexibility and concentric nature. Constructed from titanium rod and formed…

The chair that makes you live longer

Hugging for even 20 seconds a day can make you live longer, say the researchers at the University of North Carolina. It absolutely makes sense….