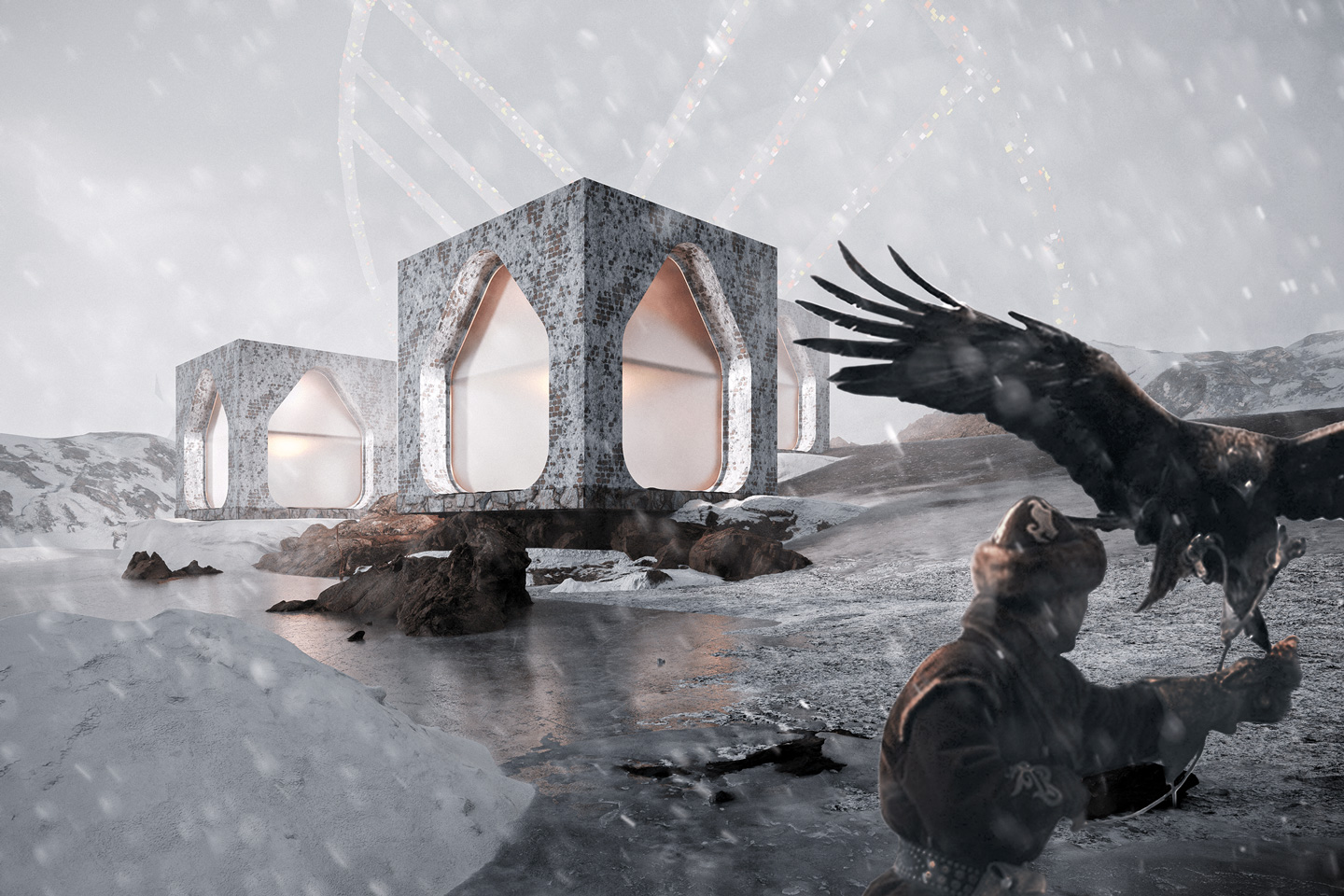 Designed as a minimalist reinterpretation of the iconic yurt found in the steppes of Central Asia, these futuristic housing solutions are a part of designer Batyrkhan Bayaliev’s Kyrgyzstan 2122 visual project.

Yurts are a common, if not signature motif of the Central Asian landscape, found in countries like Mongolia, Kyrgyzstan, and eastern Kazakhstan. The primary housing for nomadic tribes, the yurt or ger is a portable, round tent covered with skins or felt, relatively unchanged even today. Kyrgyzstan-based design Batyrkhan, however, feels like they need a makeover, especially for a future where the nomadic lifestyle may not be too feasible, given the issues posed by climate change. 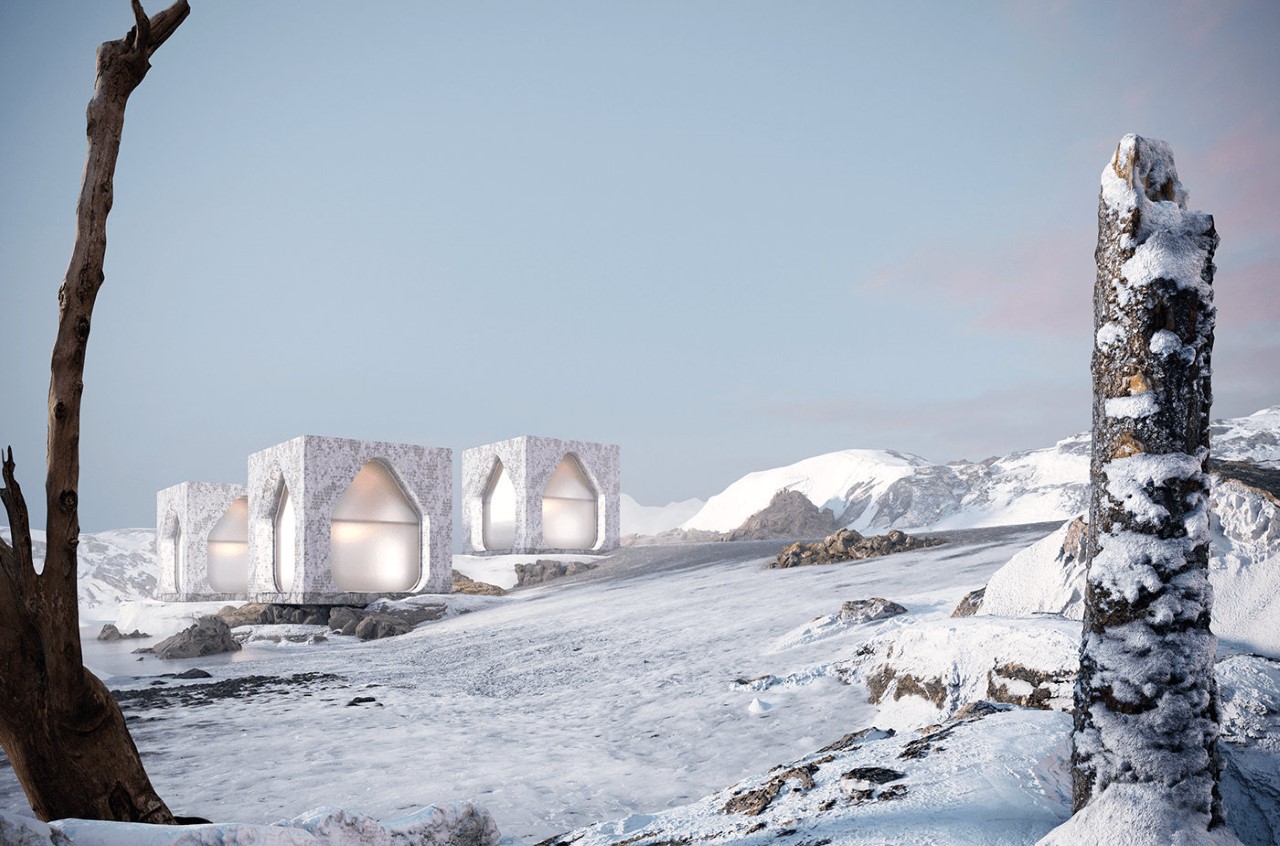 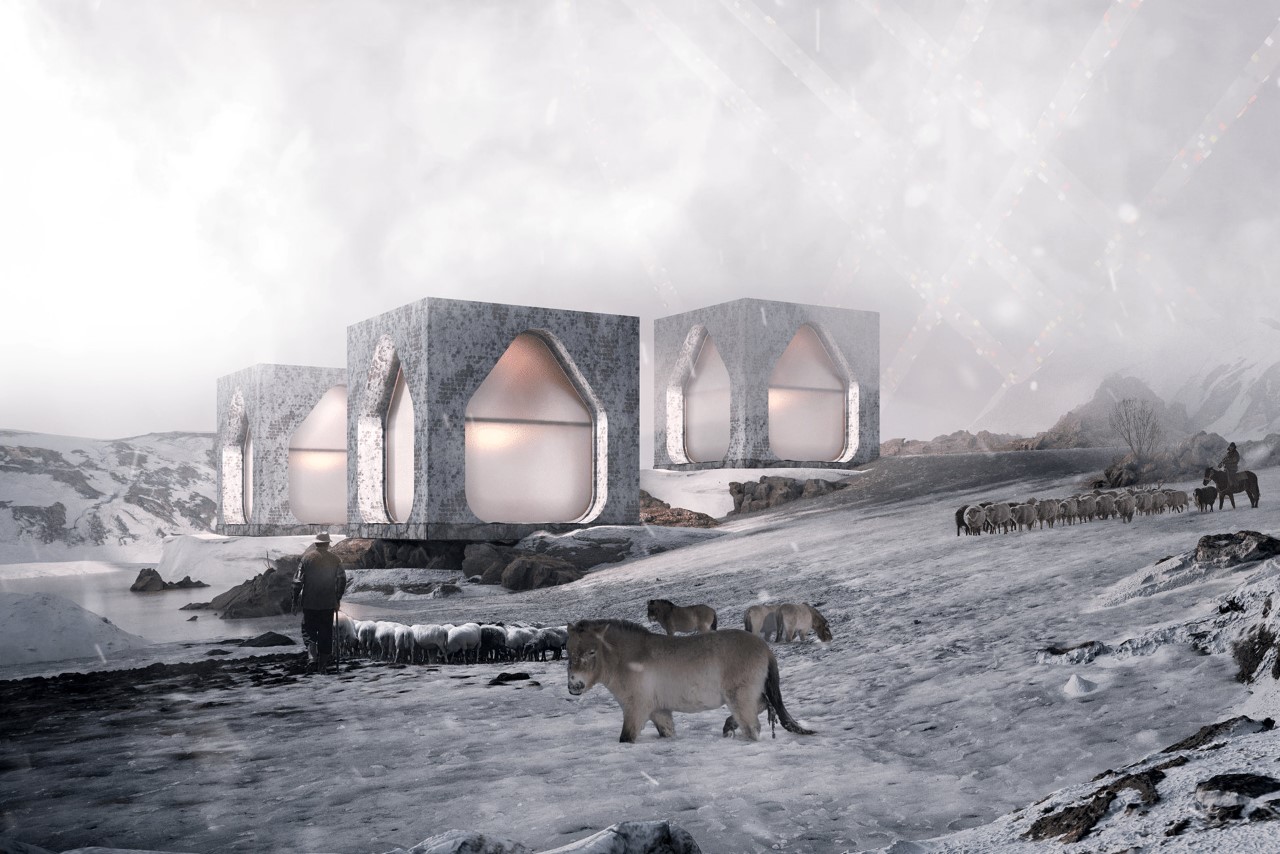 A rather modern reinterpretation of the traditional yurt, Batyrkhan’s yurts are cuboidal instead of cylindrical and are permanent concrete structures instead of tents. As a hat-tip to the yurt’s iconic design, however, these modern establishments have frosted glass windows in the shape of a yurt, capturing the iconography of the traditional tent. Batyrkhan’s modern yurts are spacious and have two levels for accommodating more people. Designed to be built on much colder ground, the yurts are like modern-day igloos, with no discernible windows or ventilation on the side. This helps maintain a liveable climate inside these houses, protecting the residents from the harsh weather of the cold landscape outside. 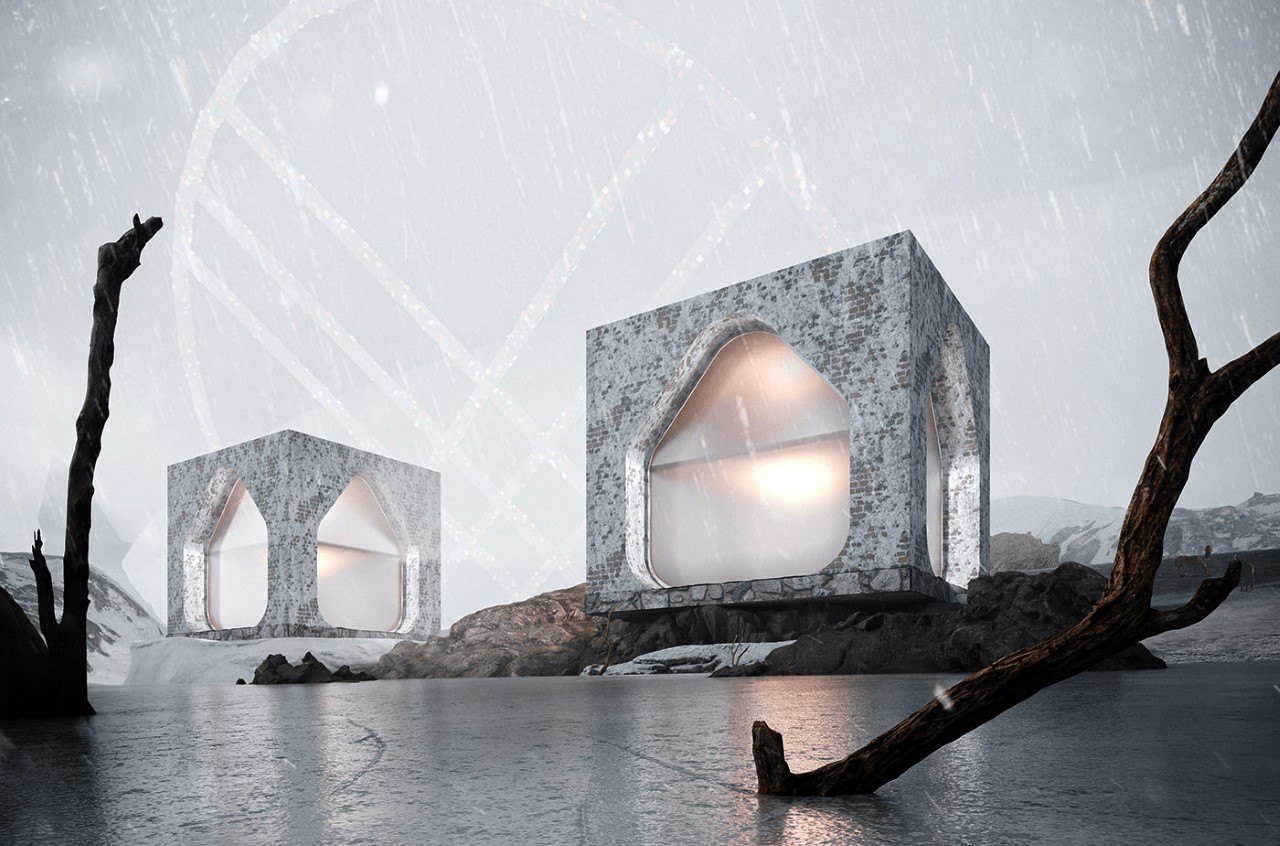 These new yurts look as iconic as their original counterparts, and make for rather wonderful colonies when paired together. They have an aesthetic that’s both refreshing and unmistakable, and glow rather wonderfully at night thanks to the internal lighting and the frosted glass windows. 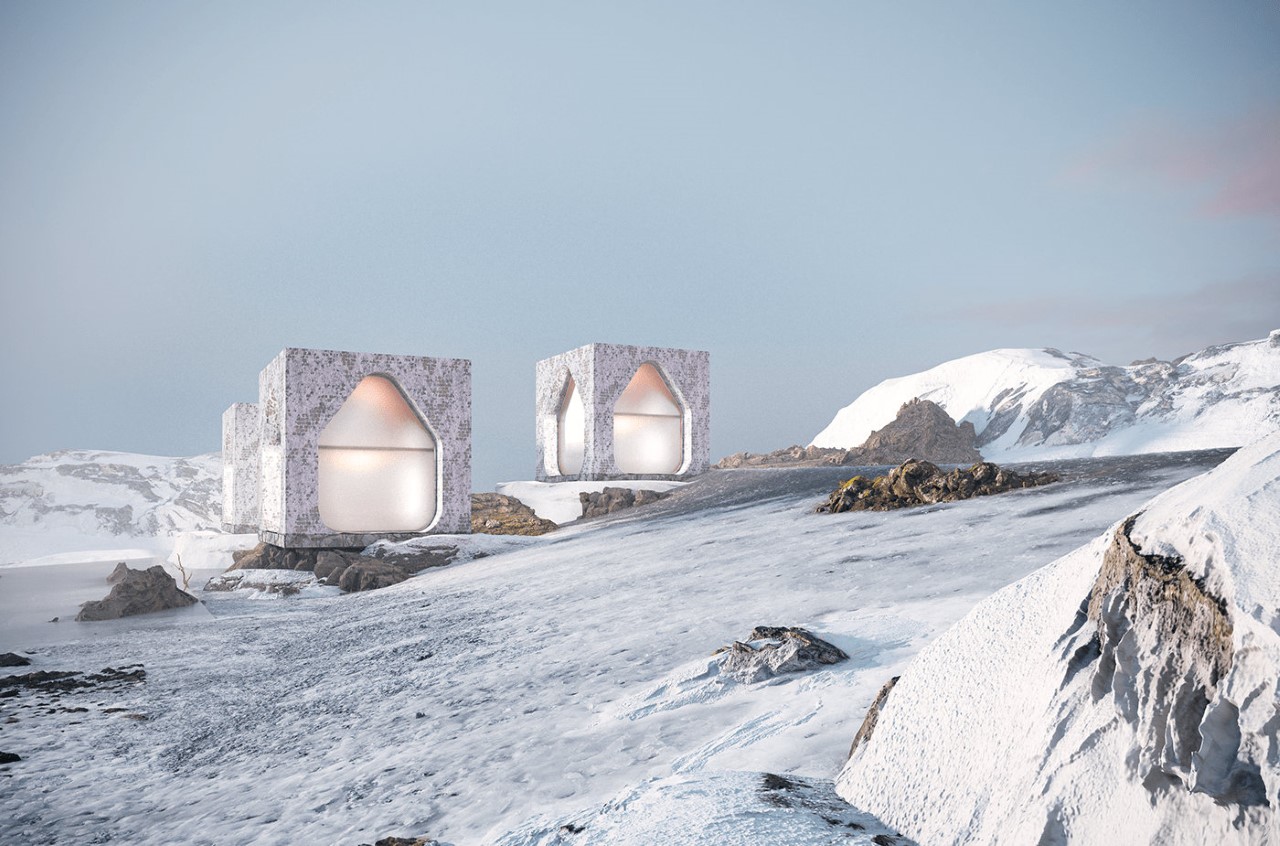 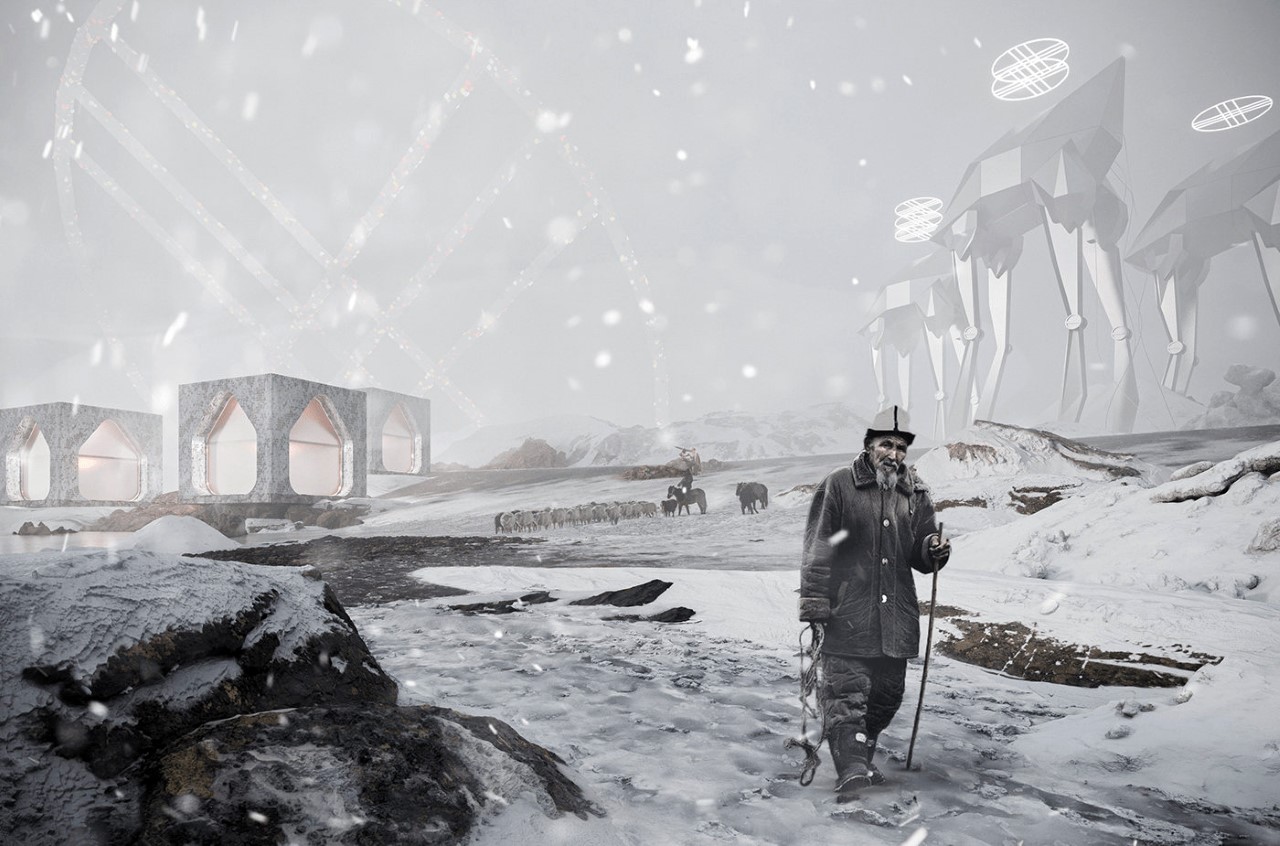 The SOHO Hailun Plaza in Shanghai is 33 stories of multicolored, multifaceted facade that moves and changes depending on the viewers position, giving it a…

Boston Gets A Boa

Can the Dubai real-estate slump be blamed on ambitious projects that tried to recreate mini magical kingdoms? Don’t know, however that’s not stopped the designers…

The master plan for The High Line, an elevated railroad spur stretching 1.45 miles along Manhattan’s Westside, is inspired by the melancholic, unruly beauty of…