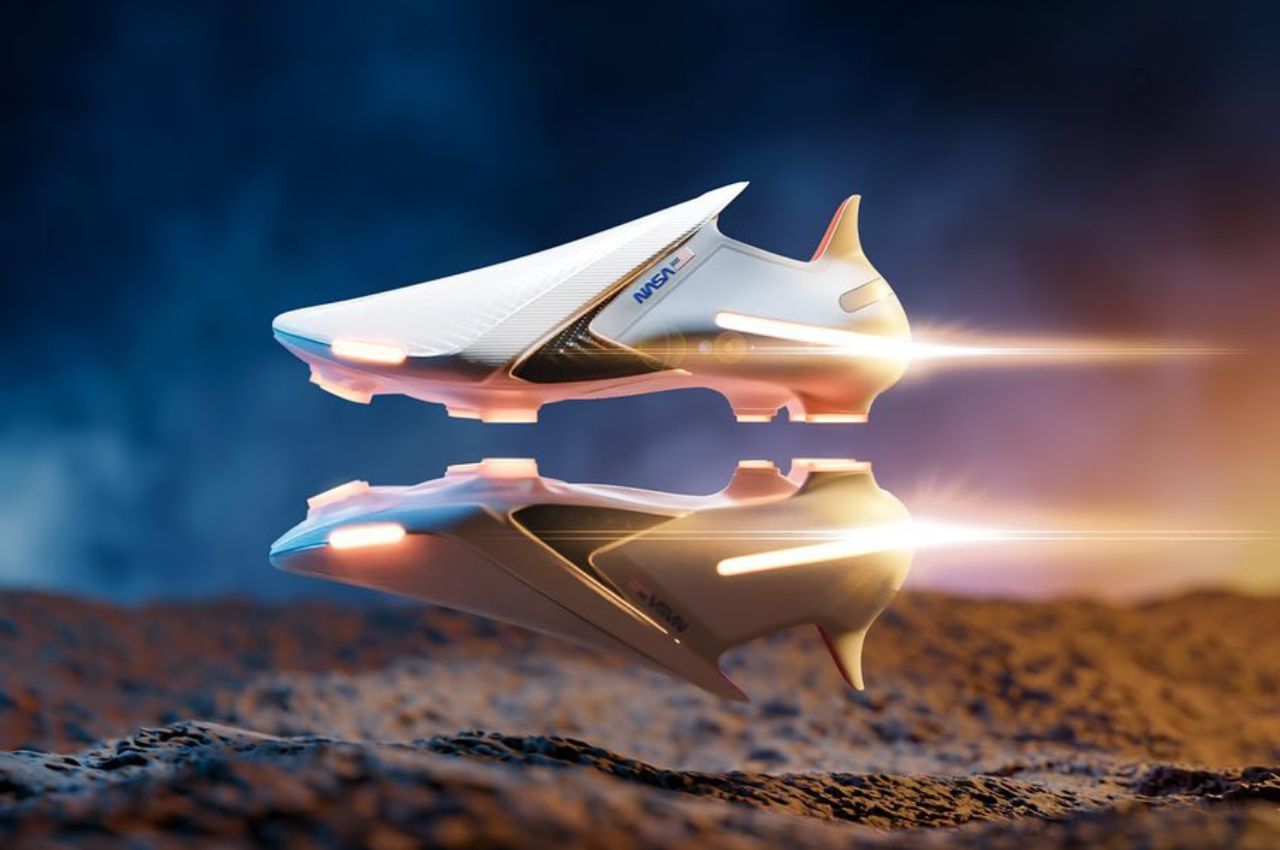 “What would it be like to play football in space?” is a question that may have come across anyone who plays the world’s favorite sport. Or even if you have just played it on your game console. Wouldn’t you want to see a Messi vs Ronaldo match-up on the moon to settle who’s the GOAT once and for all? Sure, they would either be wearing space suits or be literally flying around while trying to kick the ball, but wouldn’t that be fun to watch? 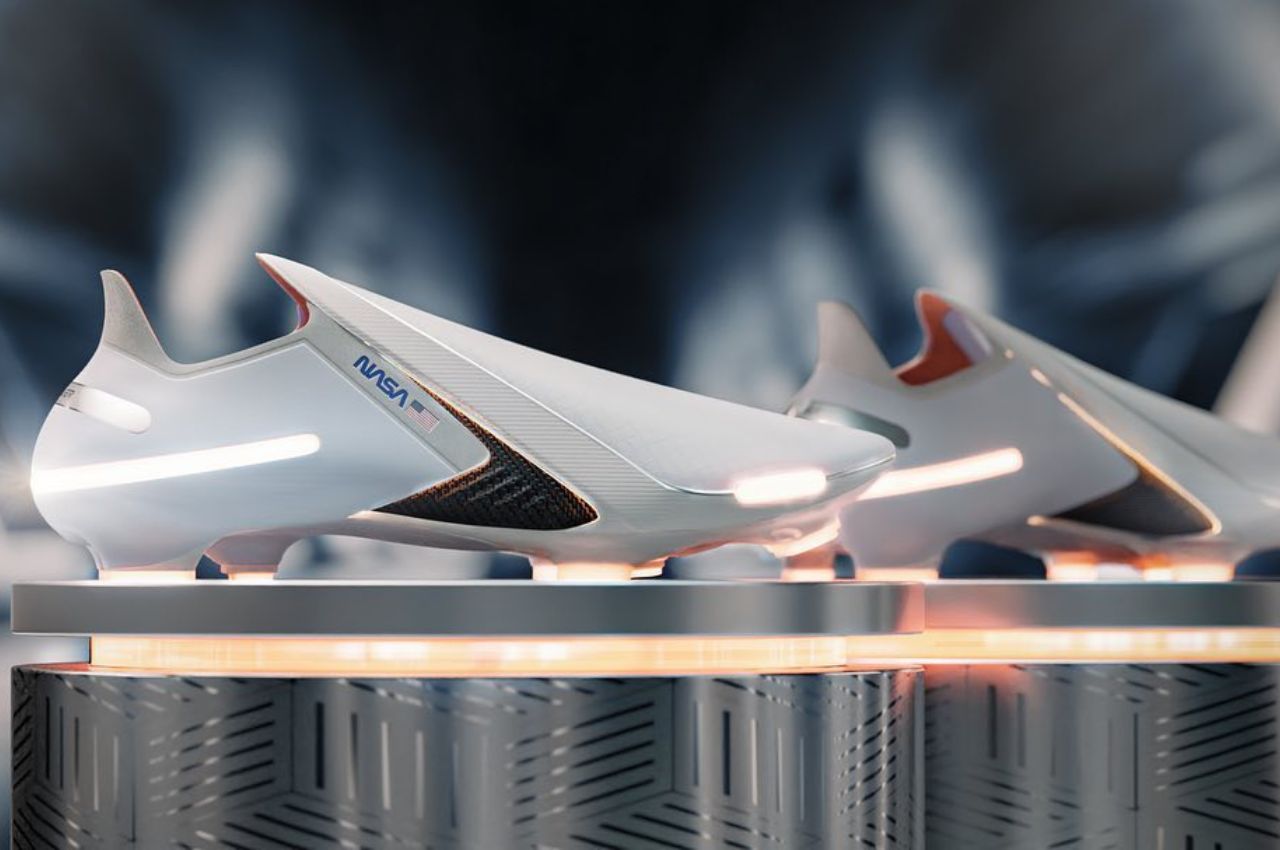 Well since that is still pretty far into the future (we might get Ronaldo and Messi’s children playing by that time), having a space-themed and futuristic design for football cleats is the next best thing. The question on the designer’s mind is what if NASA started making football boots. What he came up with are futuristic-looking designs inspired by the moon and space but are also minimalistic in their aesthetic. It uses basic colors like white, blue, red, and silver, adding an outer space sheen to the boots. 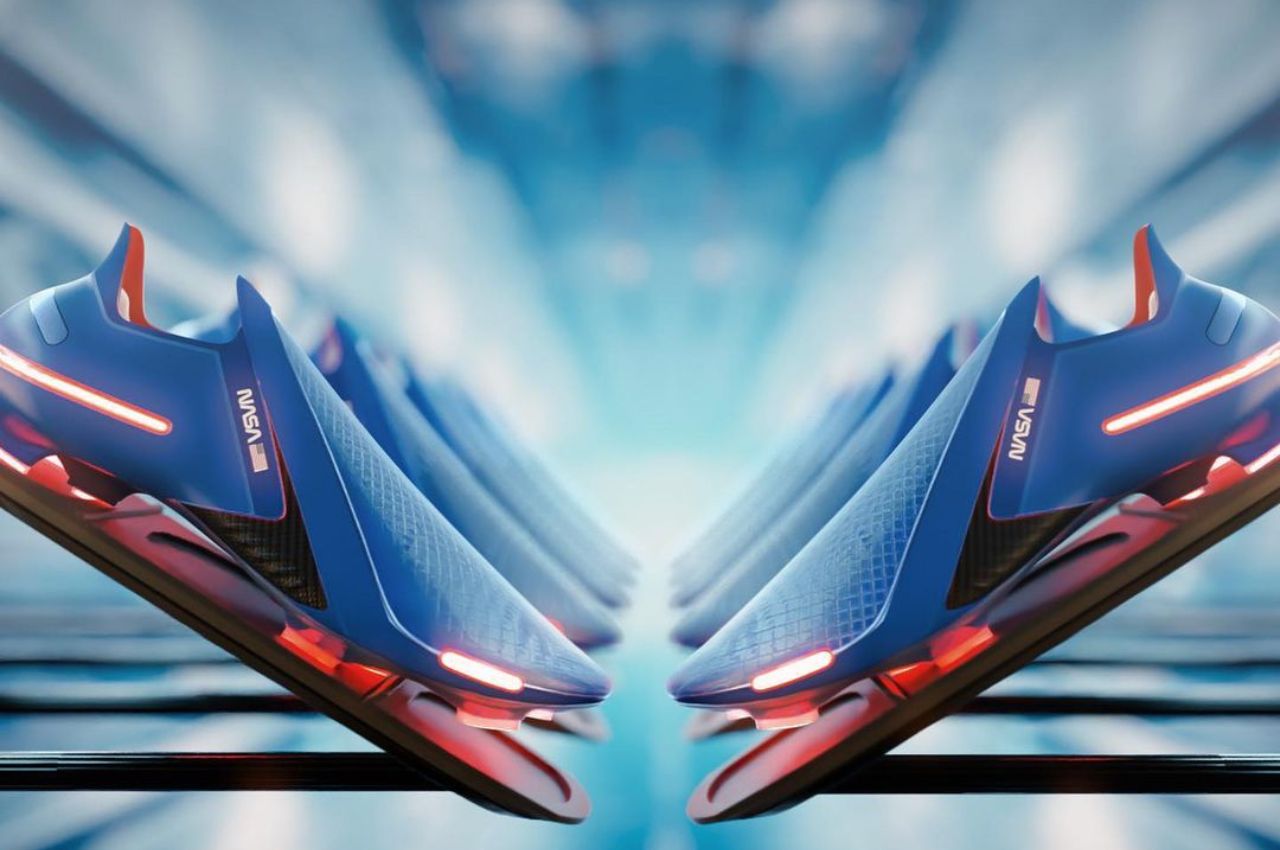 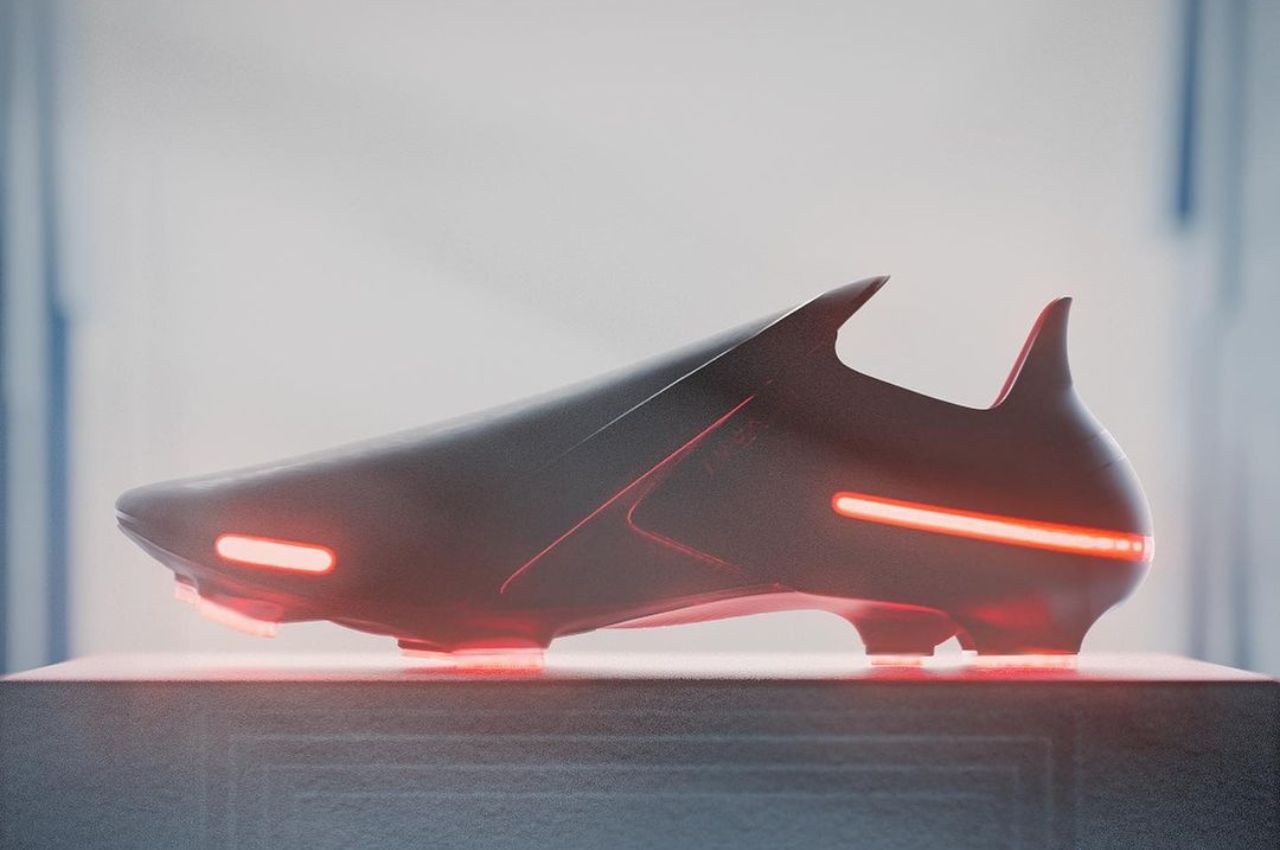 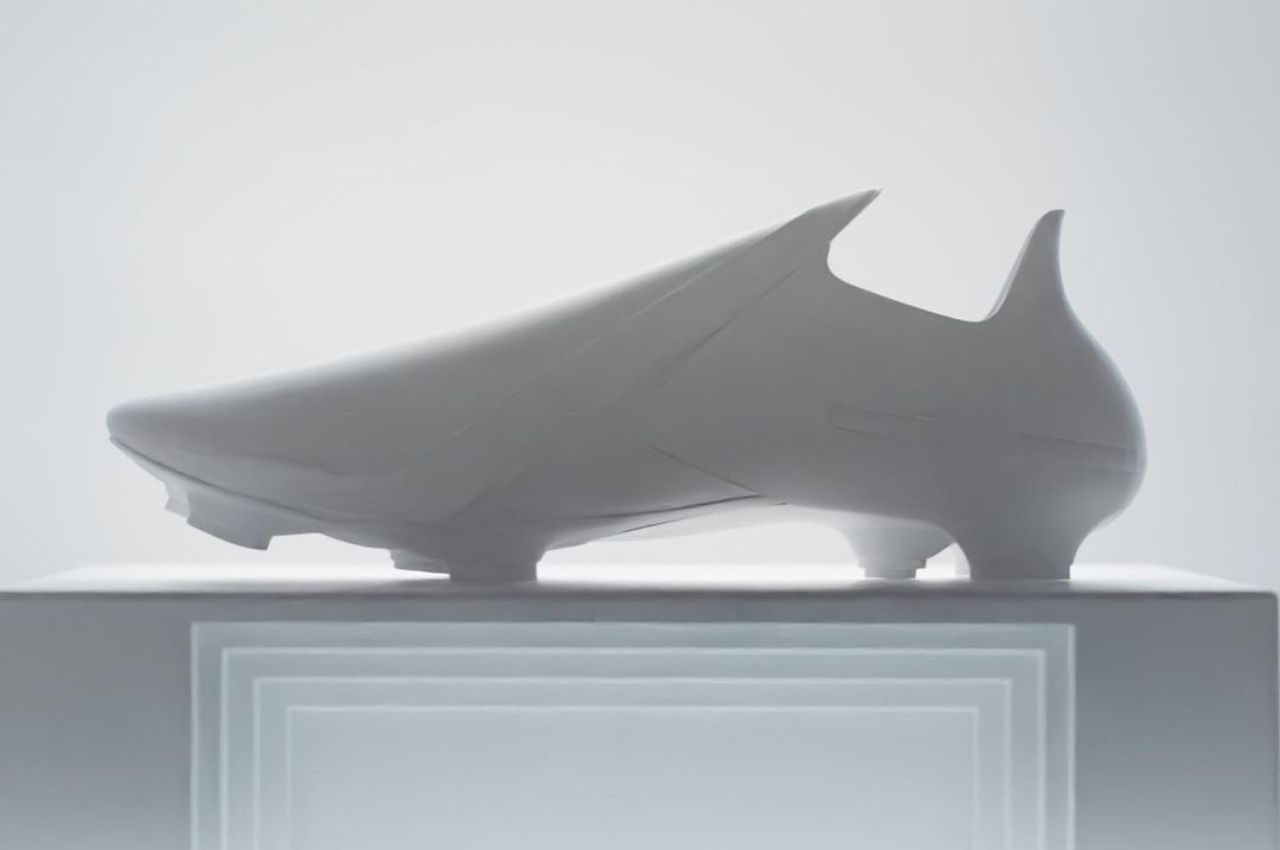 Since it’s a futuristic design anyway, might as well dream more of what cleats can do in the future. The “material innovations” are materials that may be gotten from space. The idea is to defy gravity, as that famous musical once said. So when the studs light up, this means that the gravity resistance sensors will be activated. This means players as good as Messi or Ronaldo will become even better as the boots can help make their shots even more accurate. Maybe while flying in space. 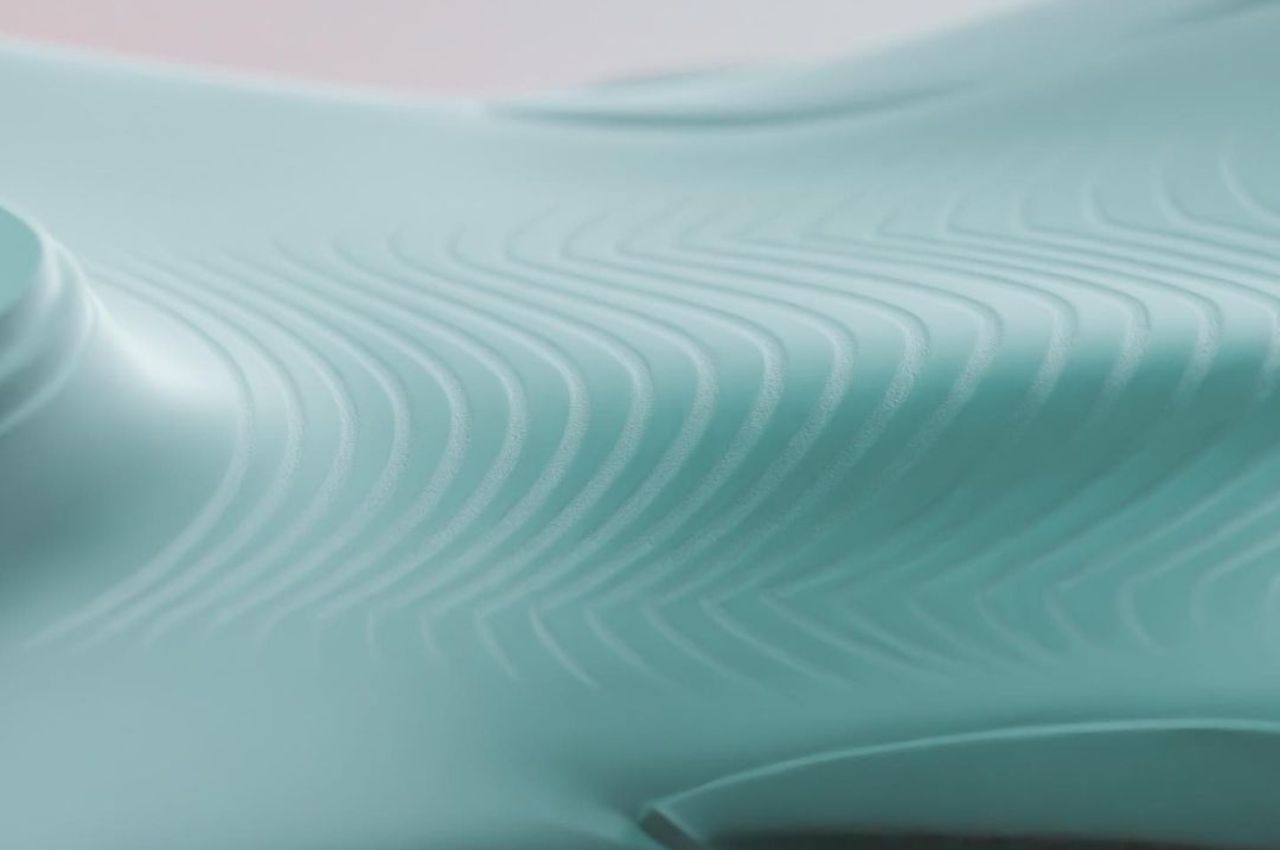 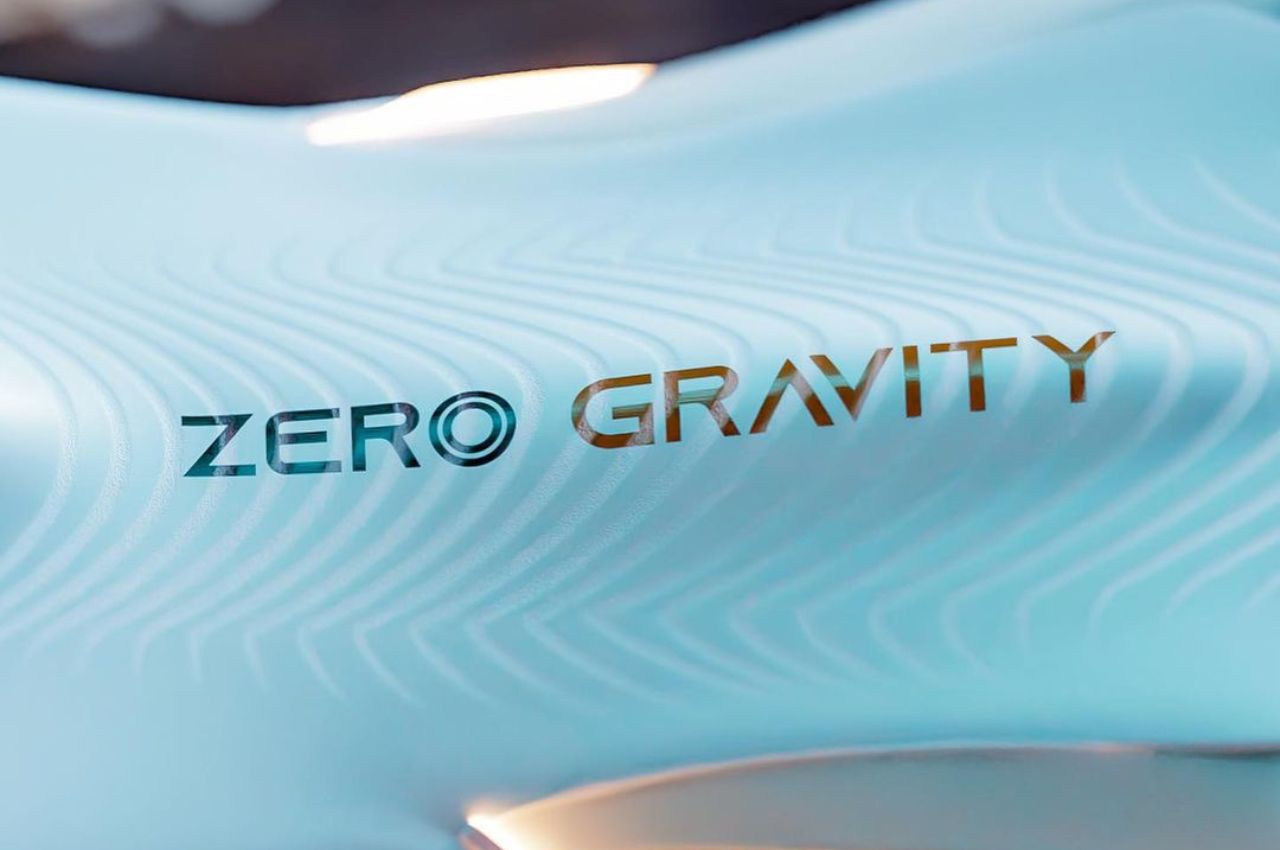 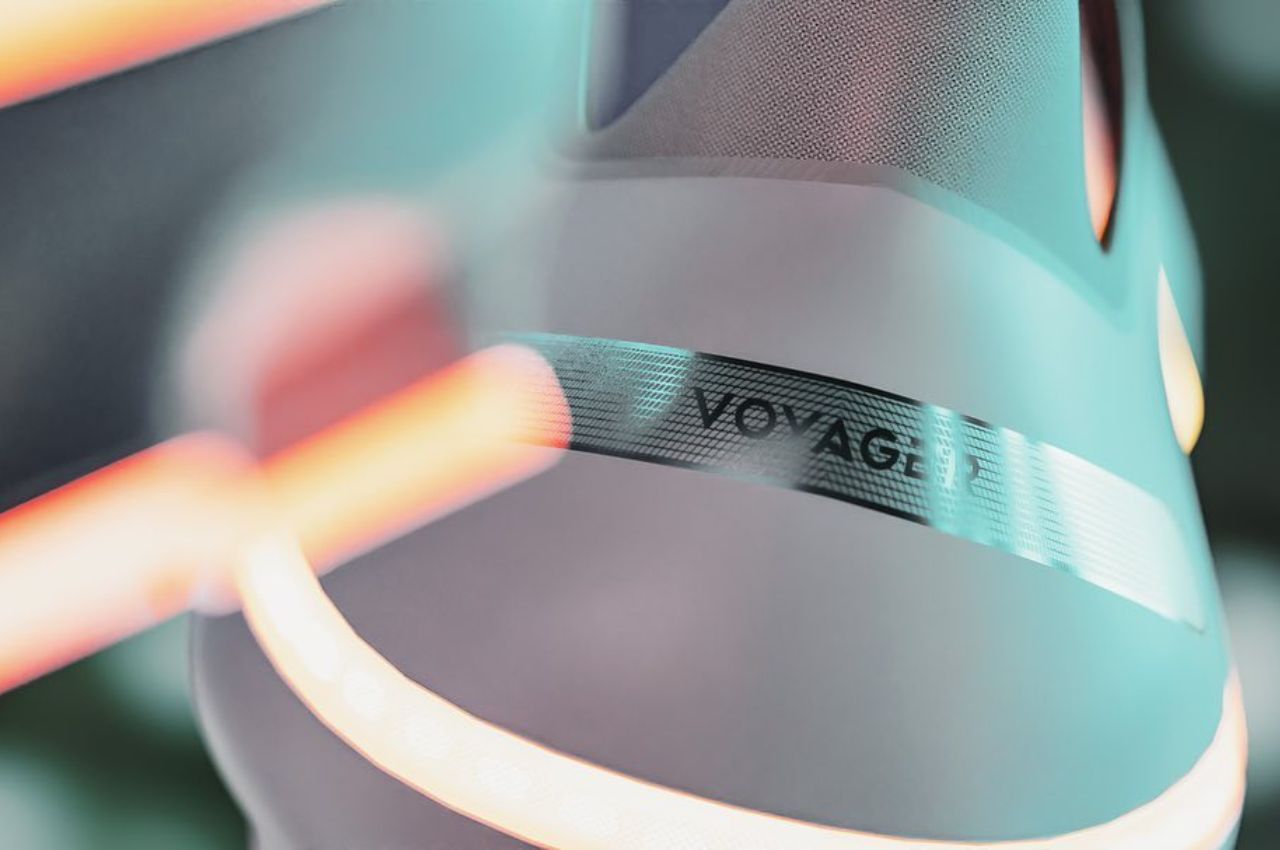 The dream design uses a zero-gravity label so the wearer is expected to defy gravity. Now, what happens when the football is kicked outside of the moon or the planet is anyone’s guess. Maybe there will be ball boys and girls flying around to retrieve the errant football. All I know is that it will be even more exciting to watch a football match between Barcelona and Real Madrid if they’re set in space. Well, if they’re still two of the most popular clubs by then. 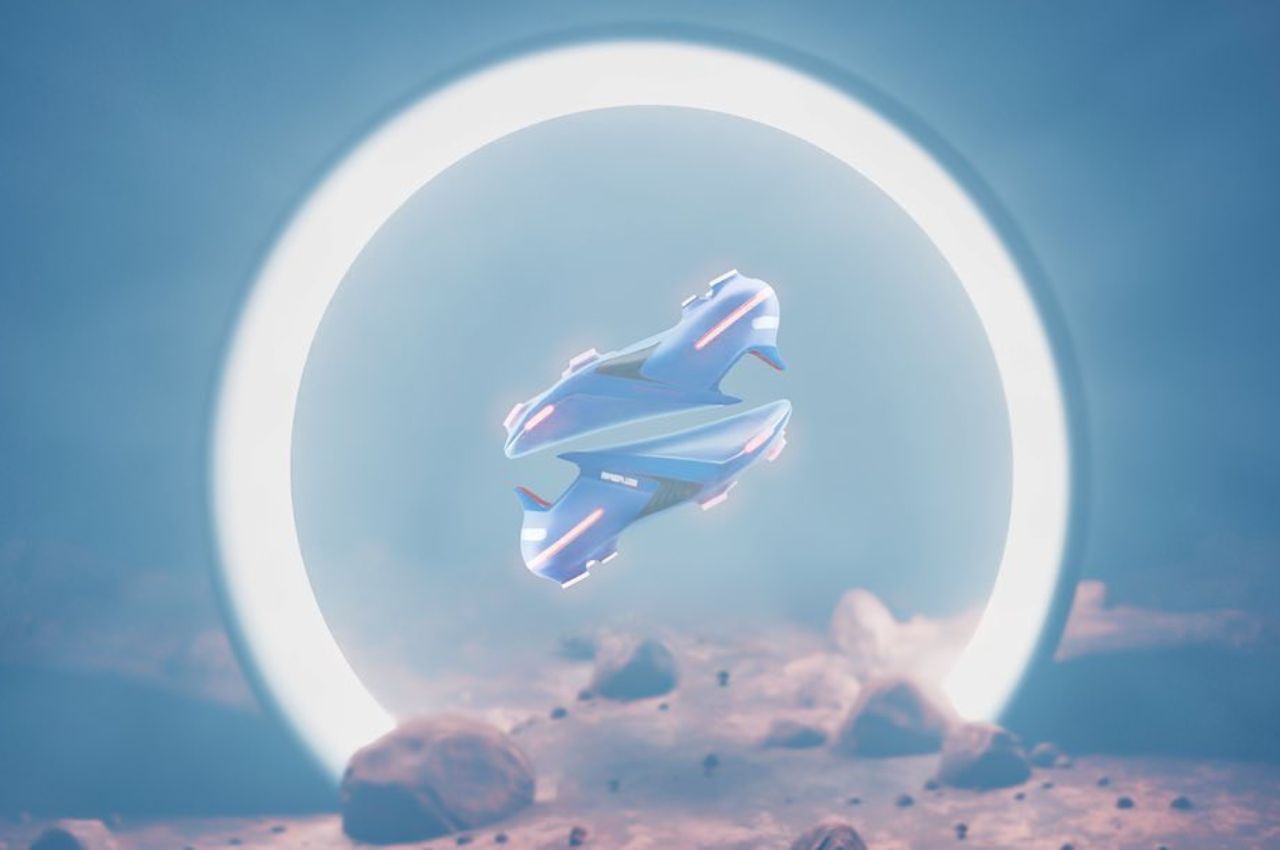 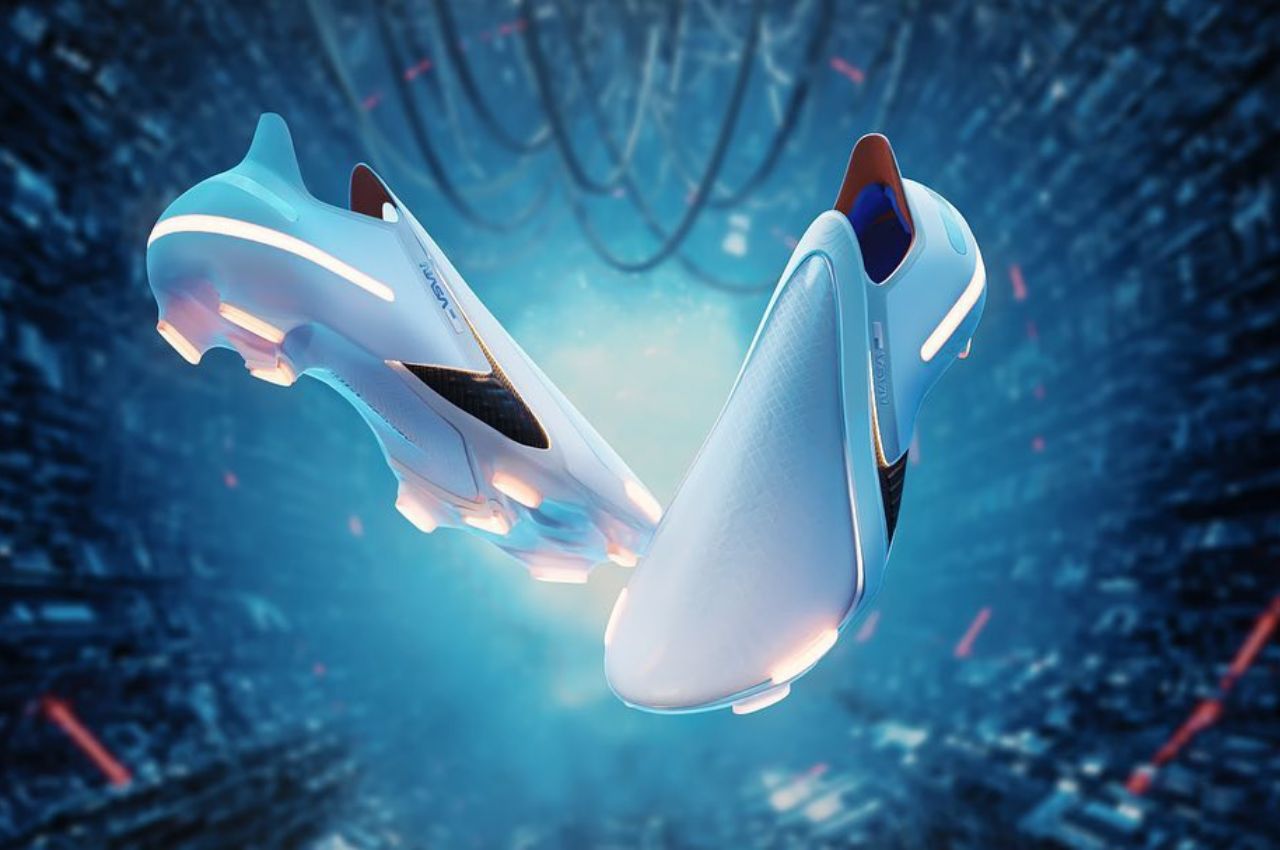 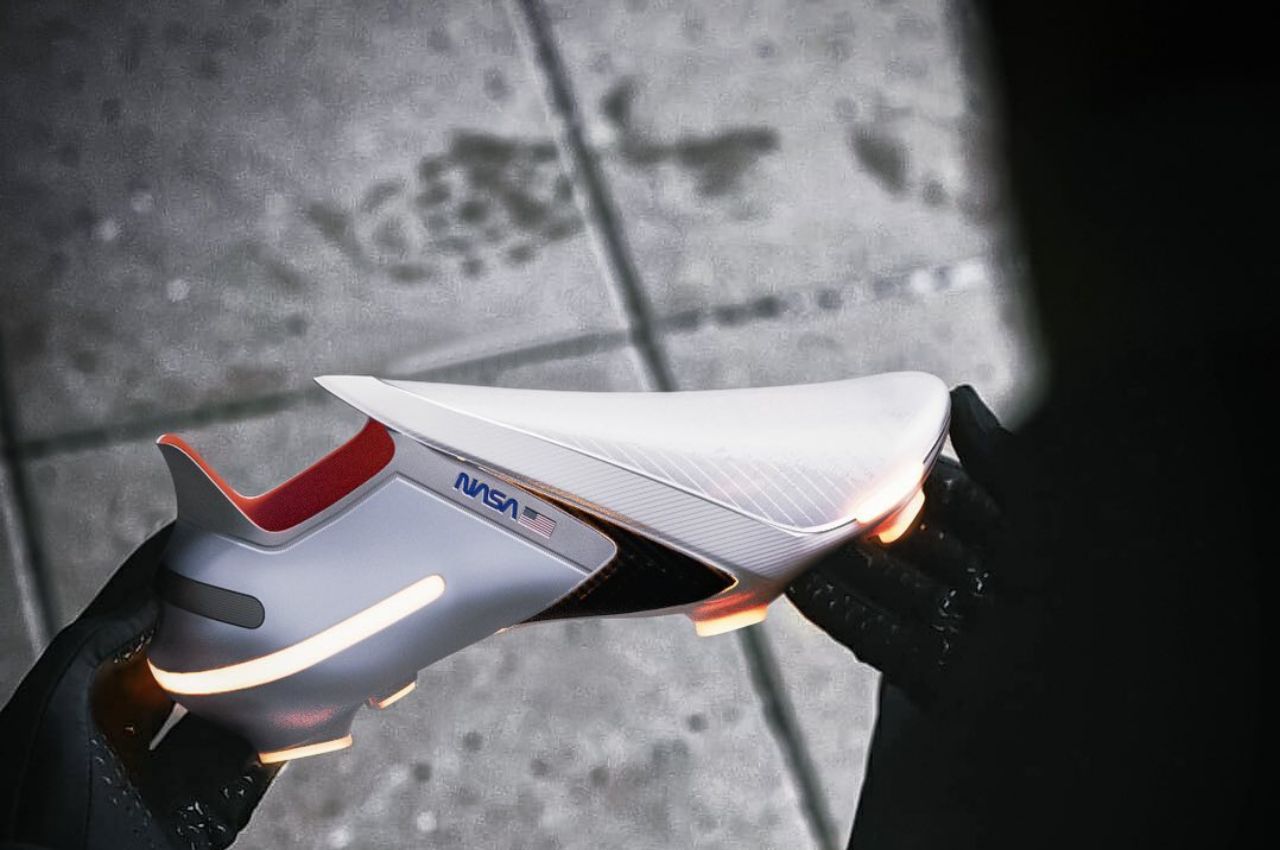 This Trident literally turns you into Aquaman!

Named after Aquaman’s weapon of choice, the Trident is an underwater scooter that uses two propellers to literally send you waterborne at speeds of up…

2022 is here – it’s a new year, and that means new fitness goals! And, the frenzy of a fresh new year has honestly got…

Most of the treadmills that keep you fit (only if you use them for a prolonged period) are too tech-savvy, and one wishes at times…

The cauldron, which was lit on Friday to flag off the Tokyo Olympics, was created on the philosophy of “All gather under the Sun, all…