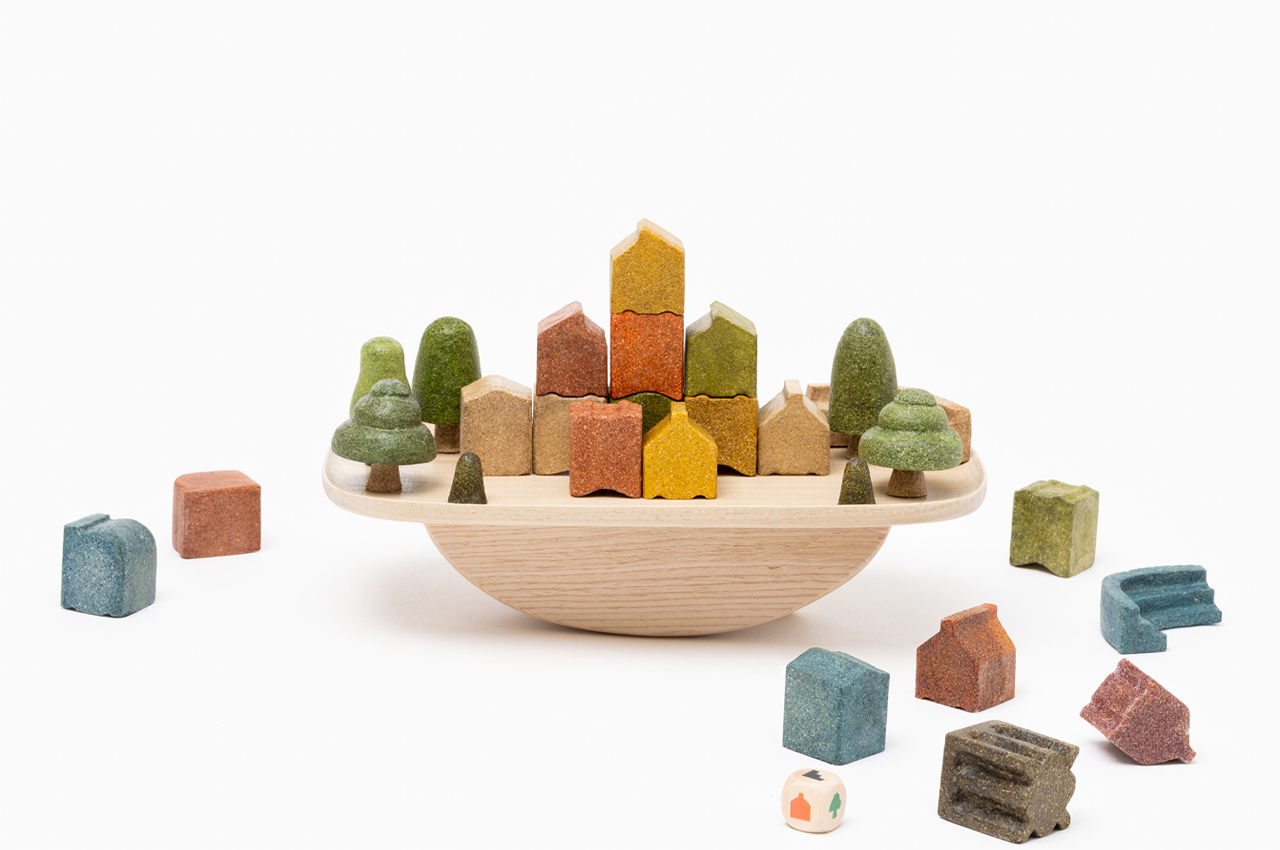 On a yearly basis, around 120 million tons of rice husks are discarded worldwide. The husk is the plant material that covers rice grains, which is ultimately discarded because humans do not digest it. highly resistant to natural degradation, rice husk has a large dry volume due to their low-bulk density and rough surfaces. 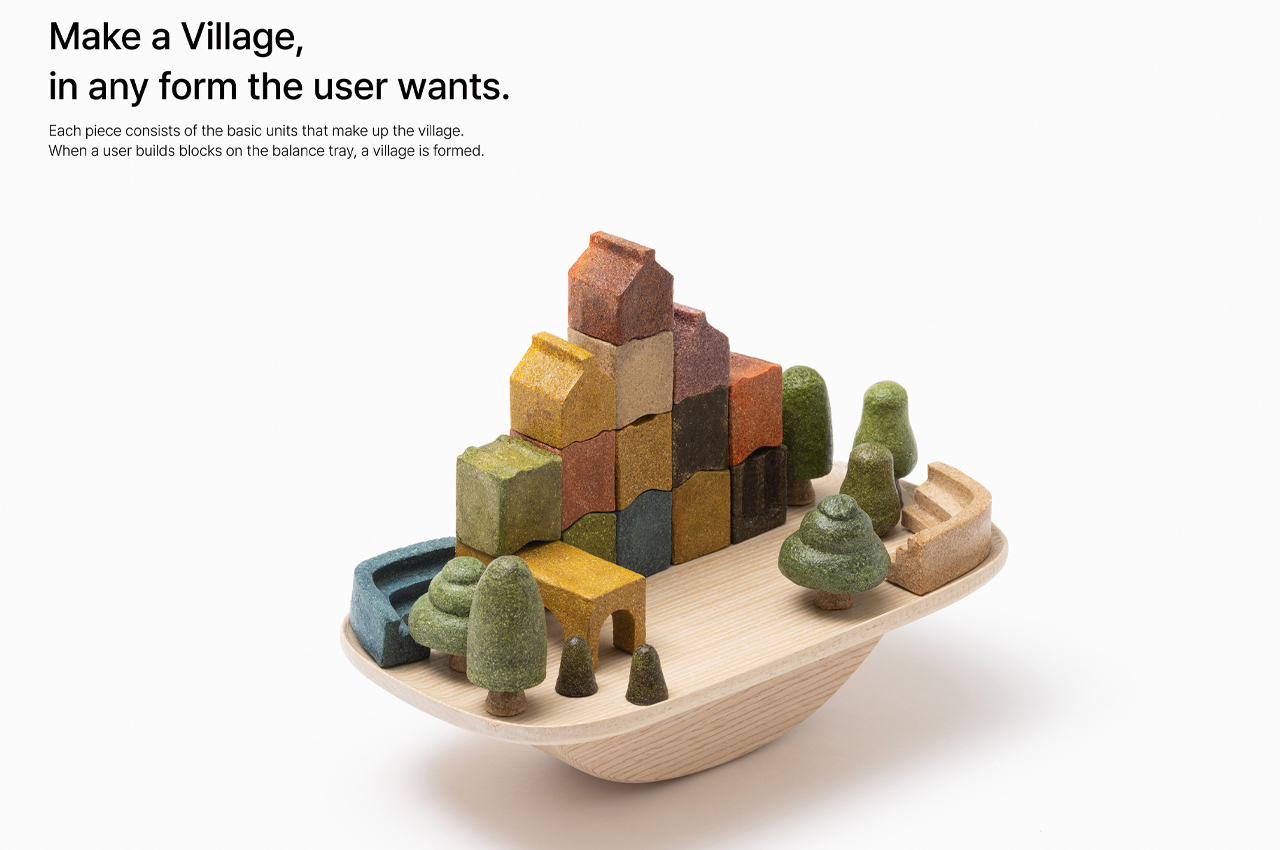 Looking at this issue from an environmentalist’s perspective, designer, Subin Cho conceptualized a children’s toy called Rice Husk Village made entirely from rice husk to turn agricultural waste into meaningful products that can ultimately be composted back into the ground. 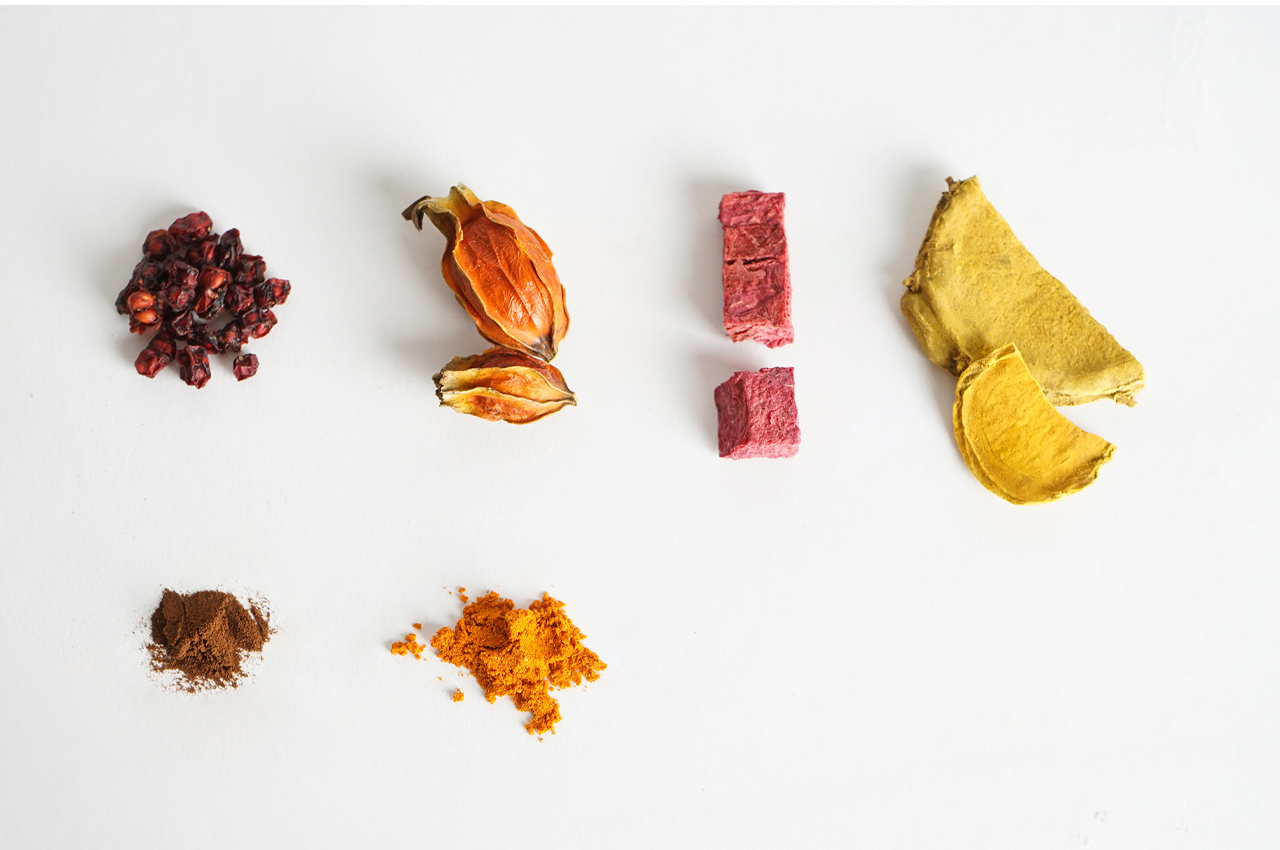 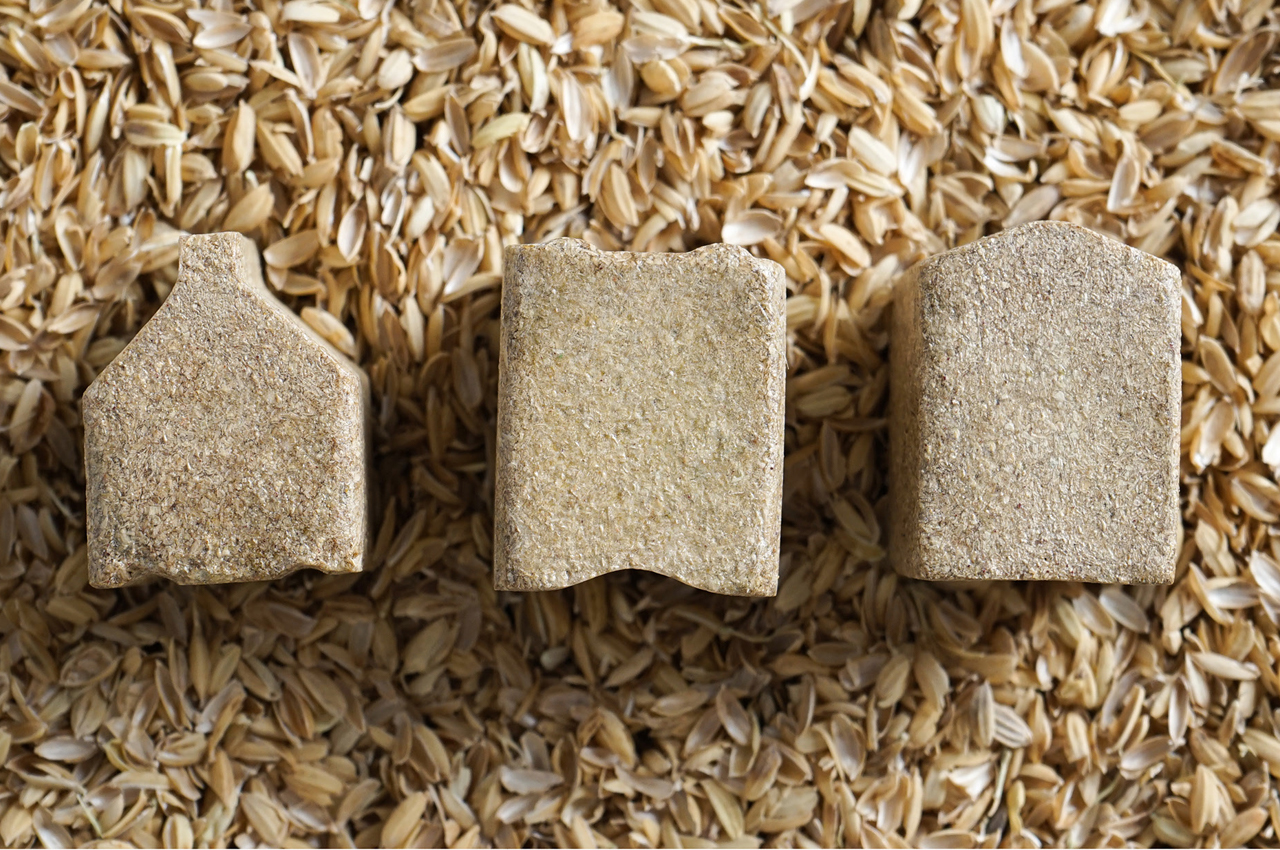 Cho notes, “Rice husk has large dry volume due to its low bulk density and possesses rough and abrasive surfaces that are highly resistant to natural degradation.” From an environmental perspective, this reveals why rice husks can be difficult to dispose of, but from a designer’s perspective, this plant material is ideal for creating products like the Rice Husk Village. 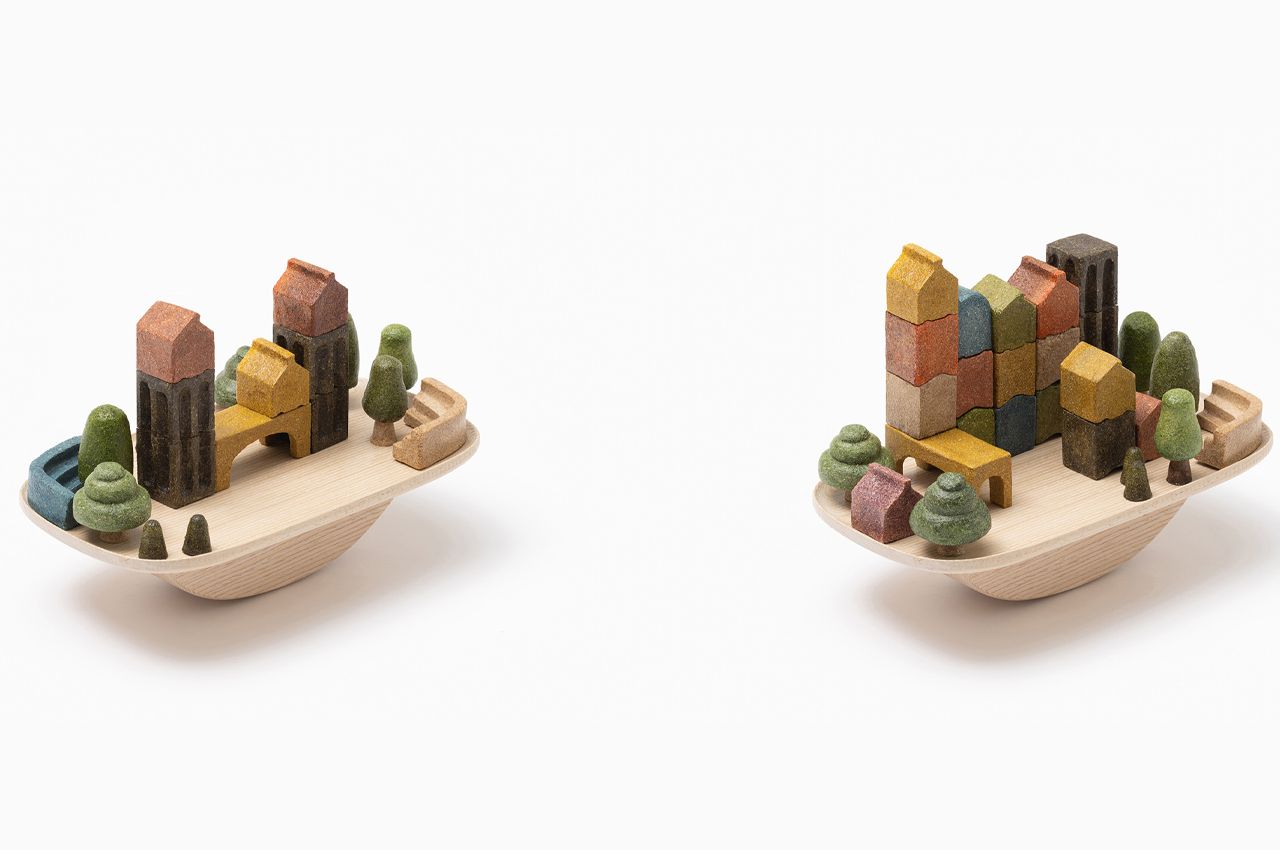 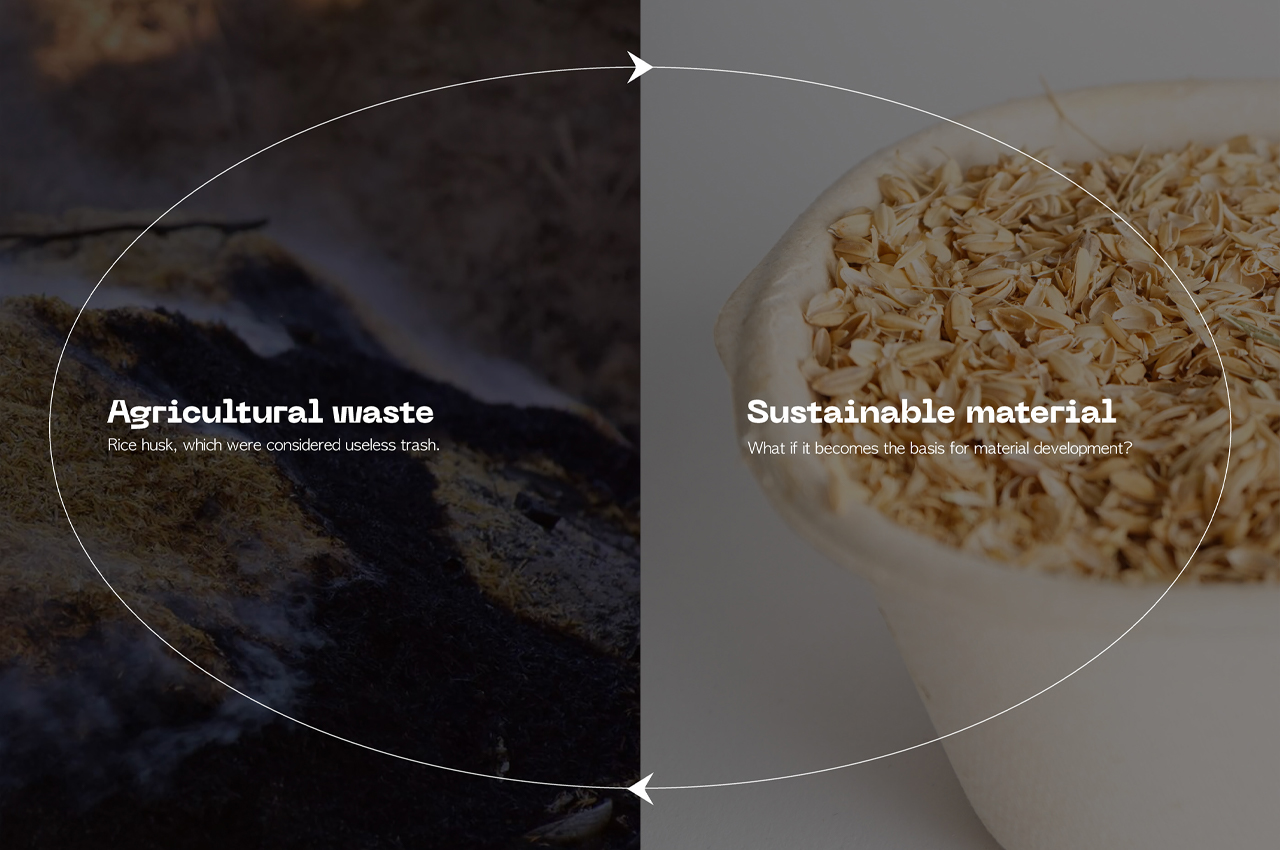 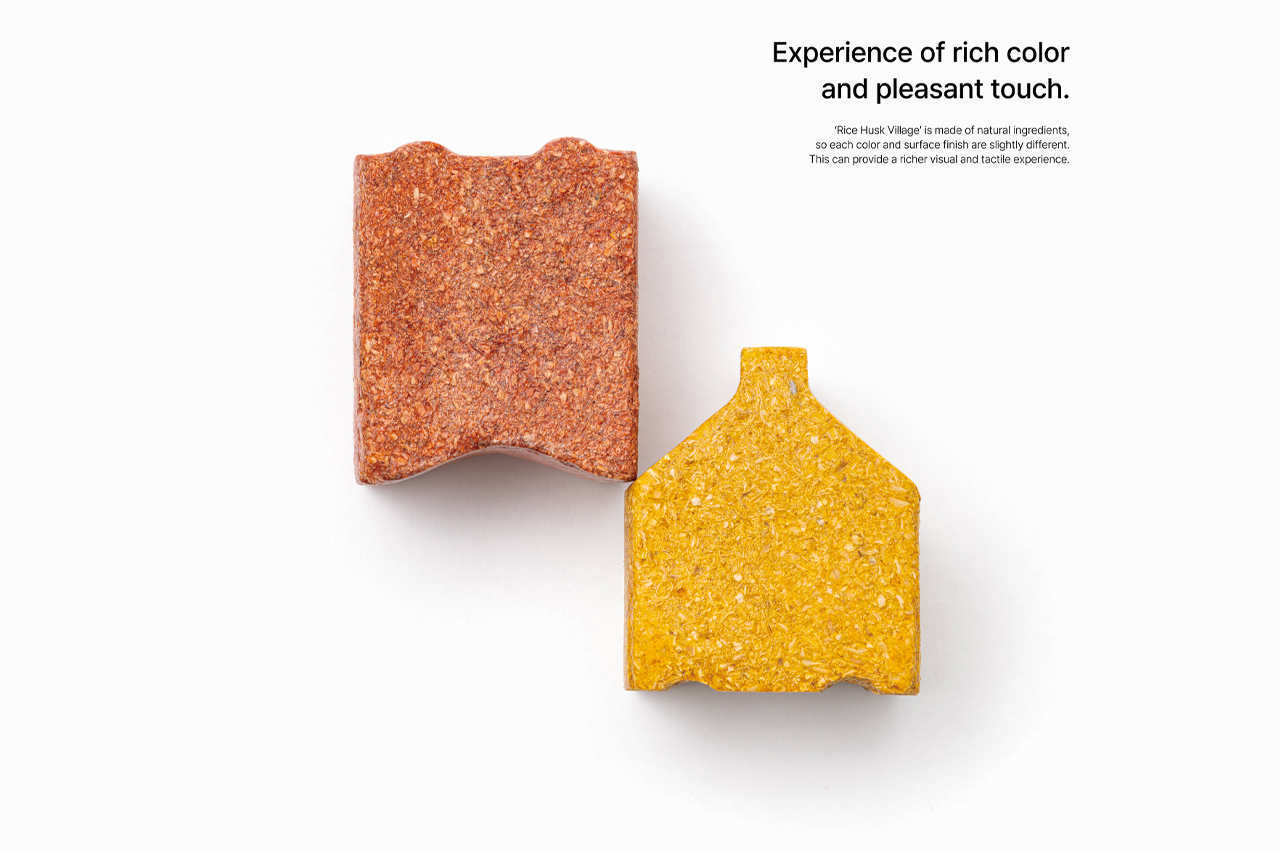 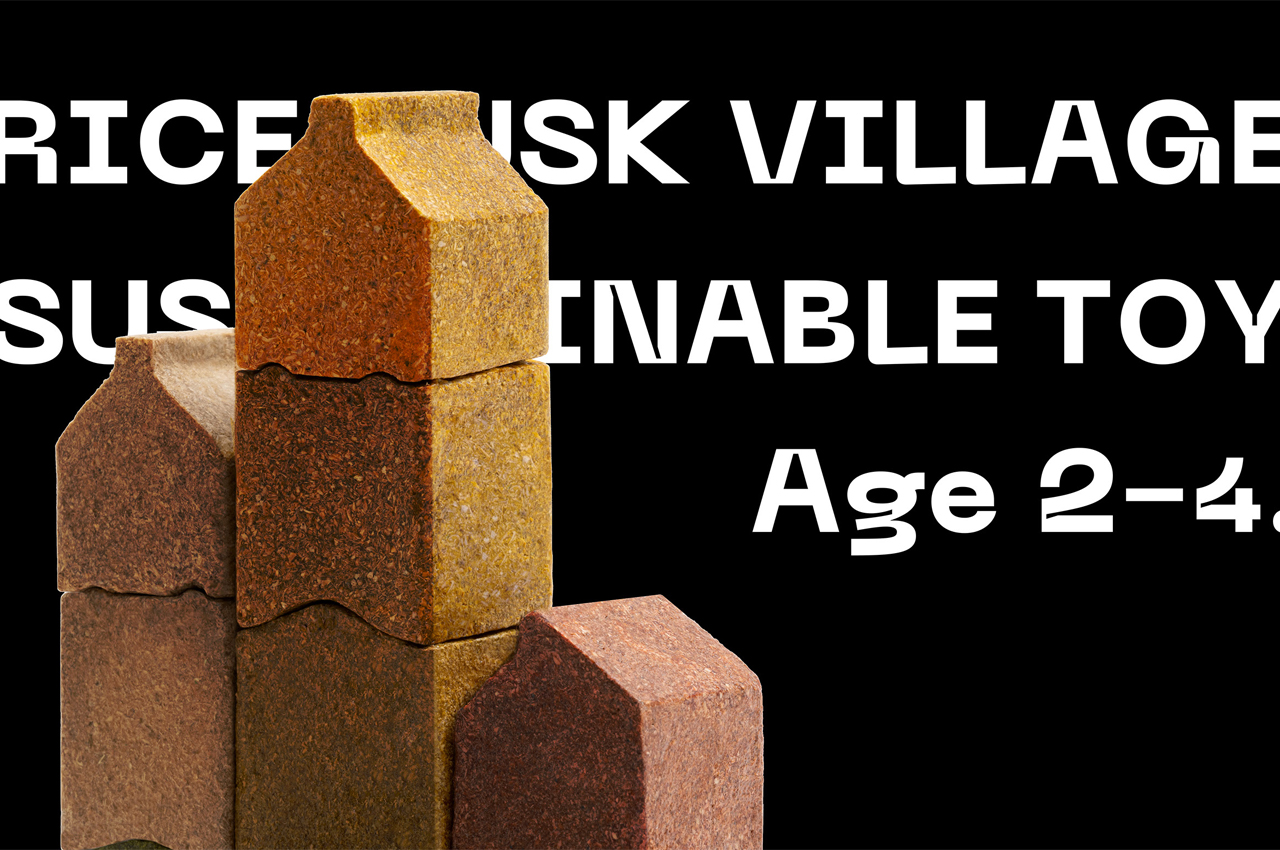 Cho’s design also features a balance tray that users can build their villages atop as an interactive game. The game’s initiative is to create a well-balanced, and bustling village fabric from the toys blocks made from rice husks. 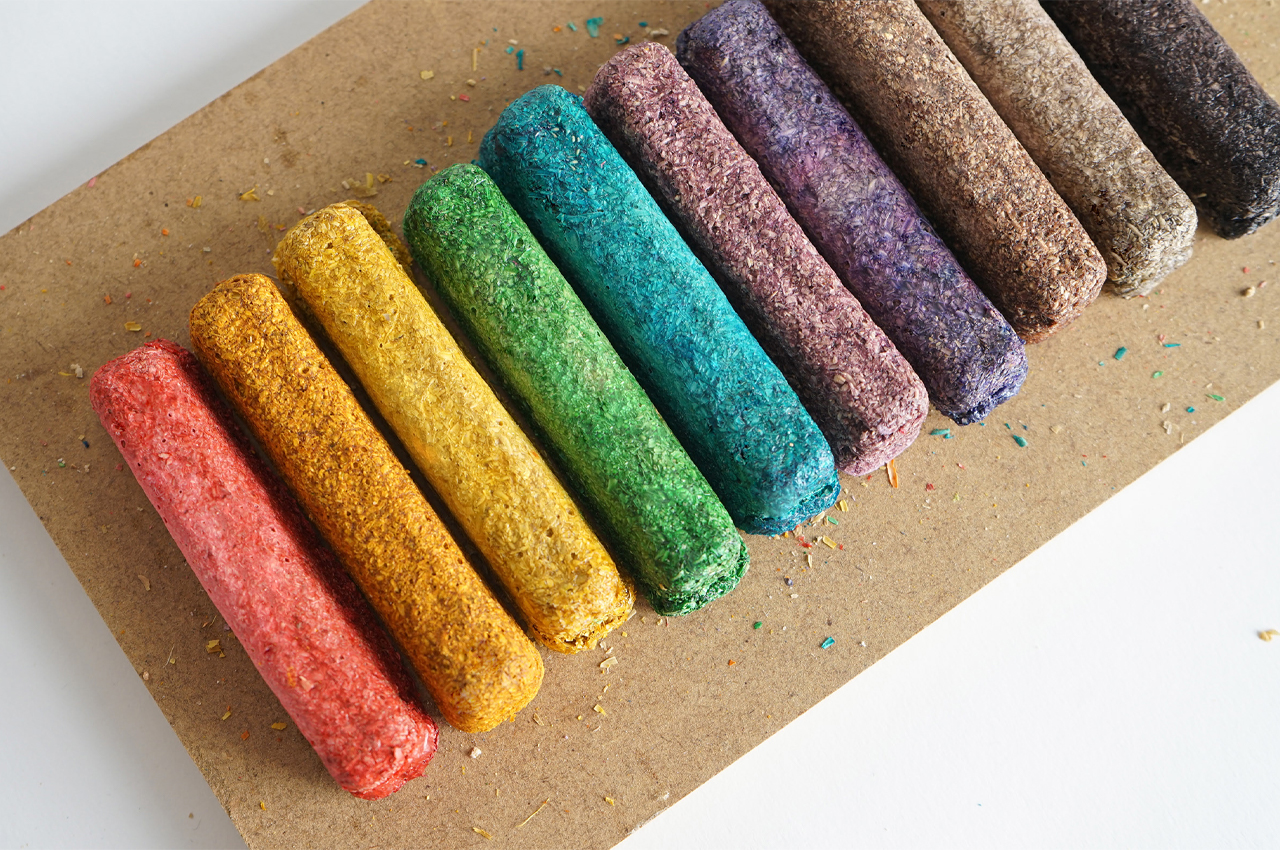 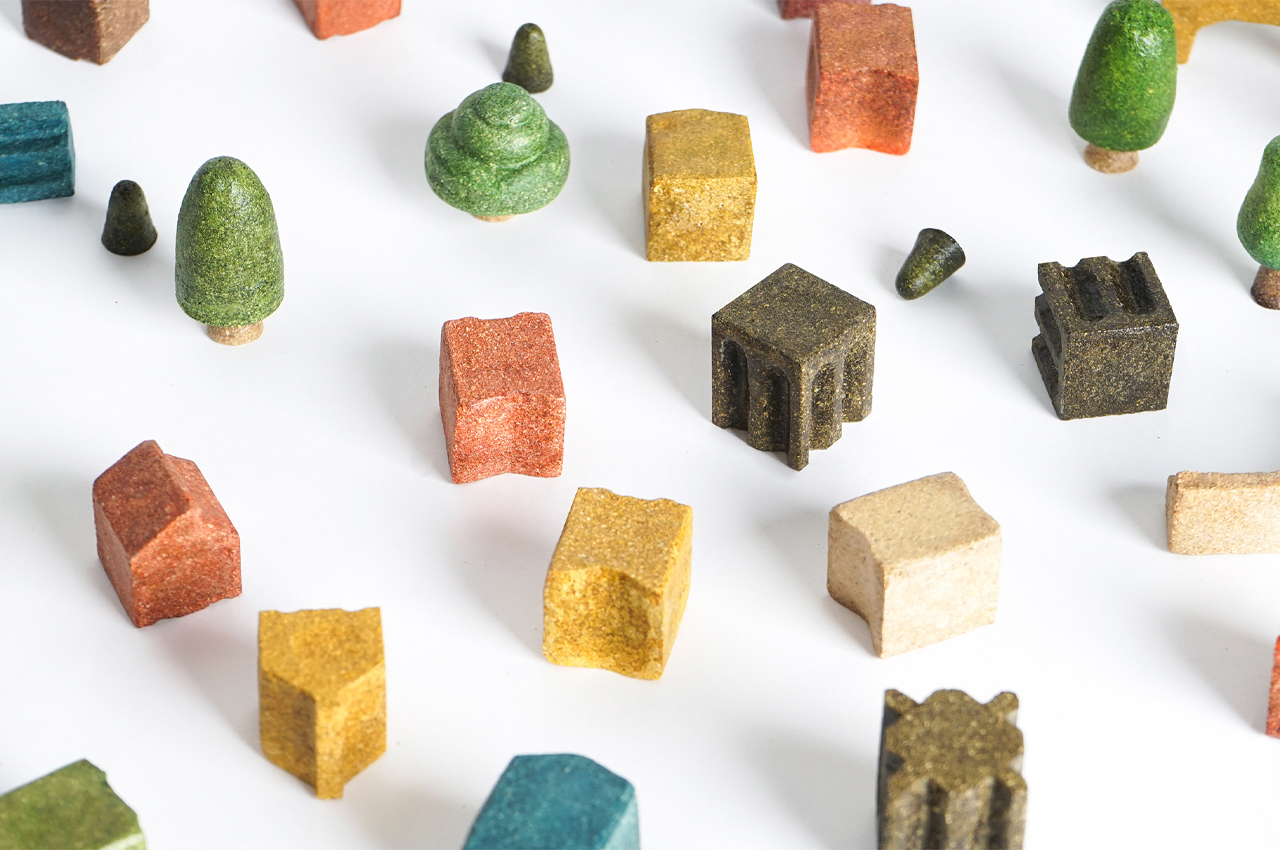 If the village topples over to one side on the balance tray, then whoever touched the last block loses, in a similar fashion to the game Jenga. Considering the rice husk modules, the toy blocks are biodegradable and safe for the human body to consume on the off chance your toddler is getting a little chewy. 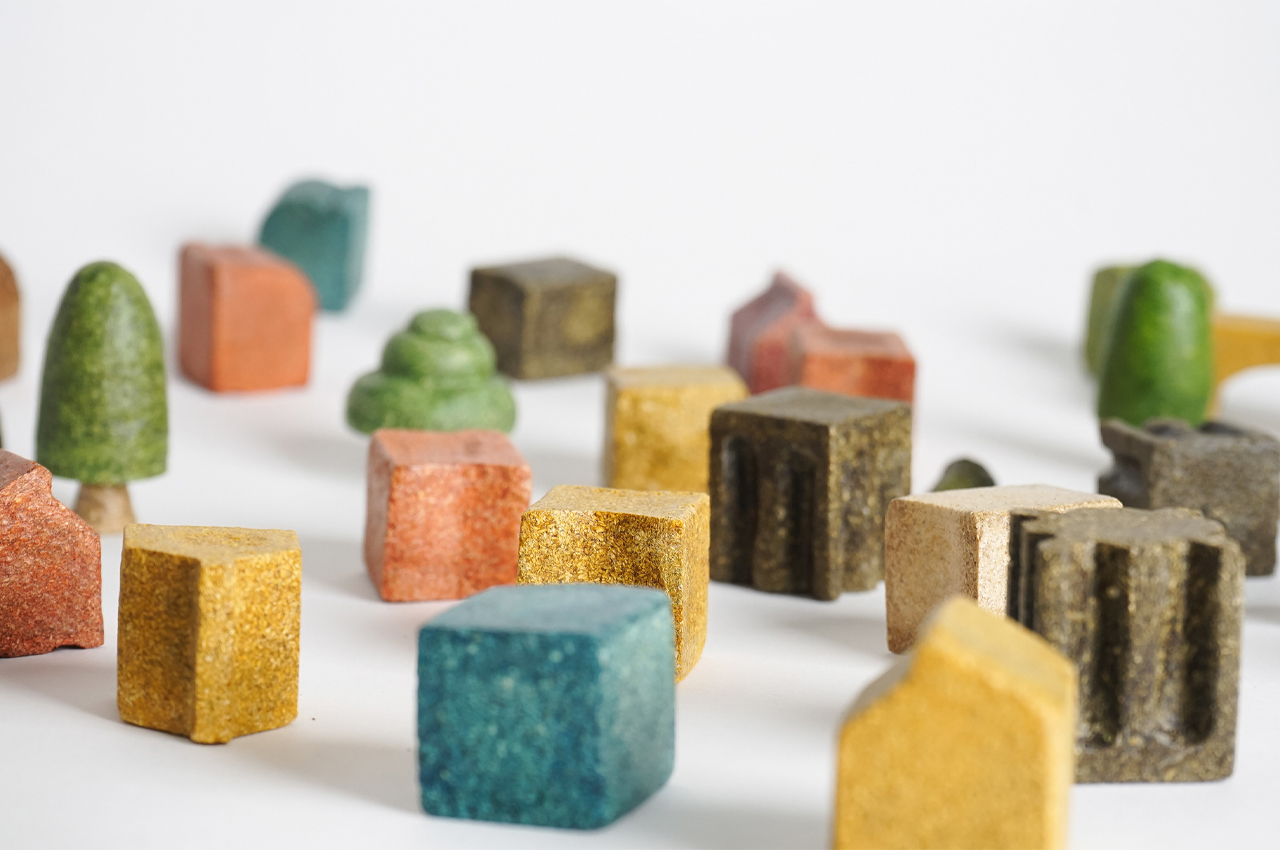 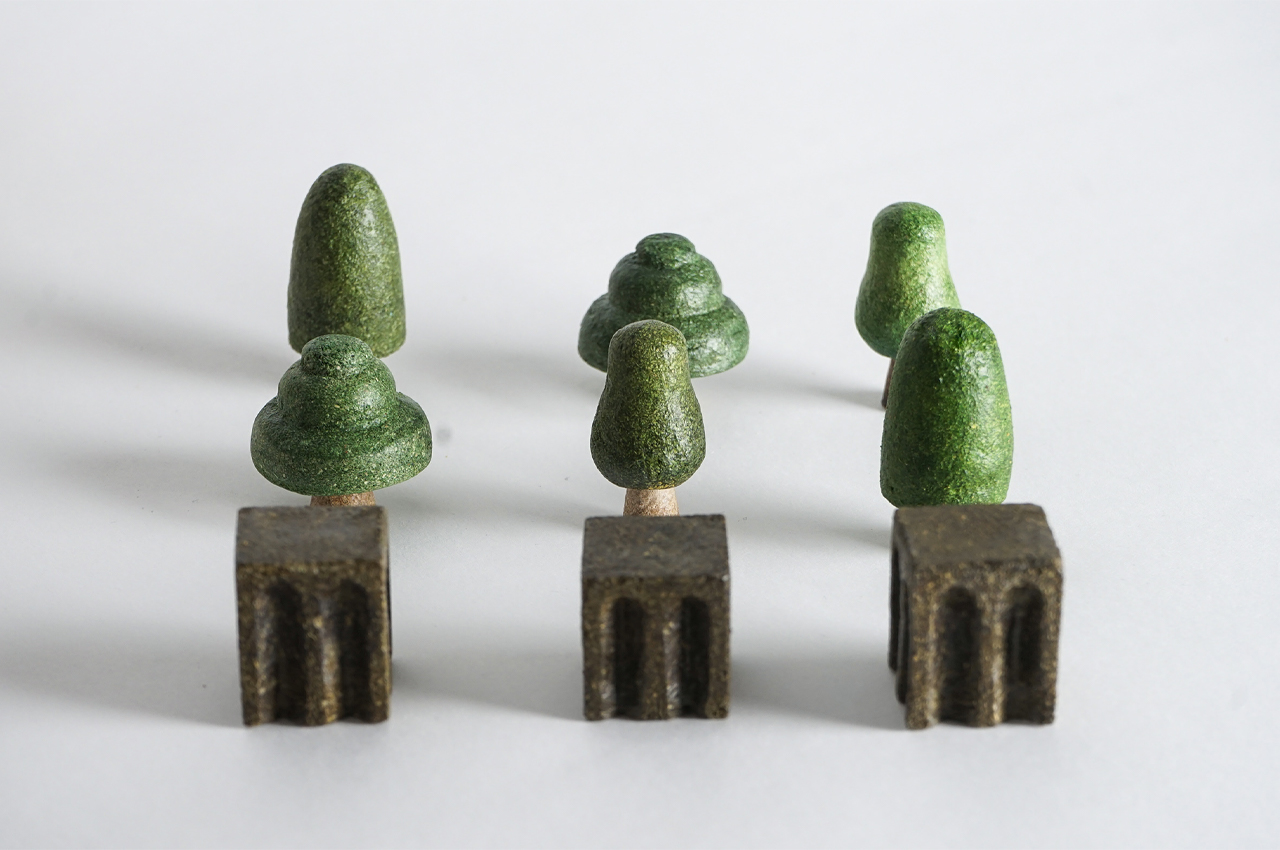 Children can even add a touch of greenery to their miniature village replicas. 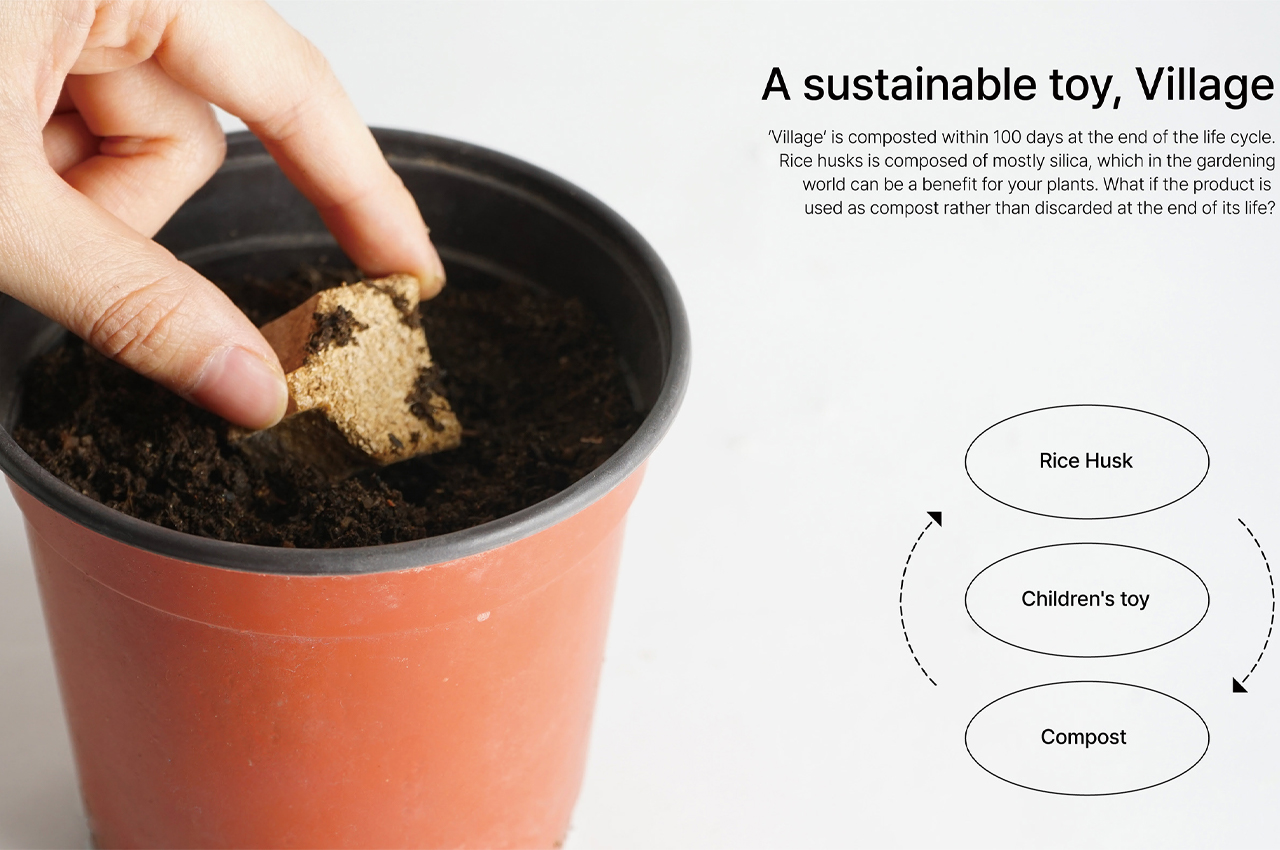 Once play time is over, the building blocks can be put back into the earth to be composted. 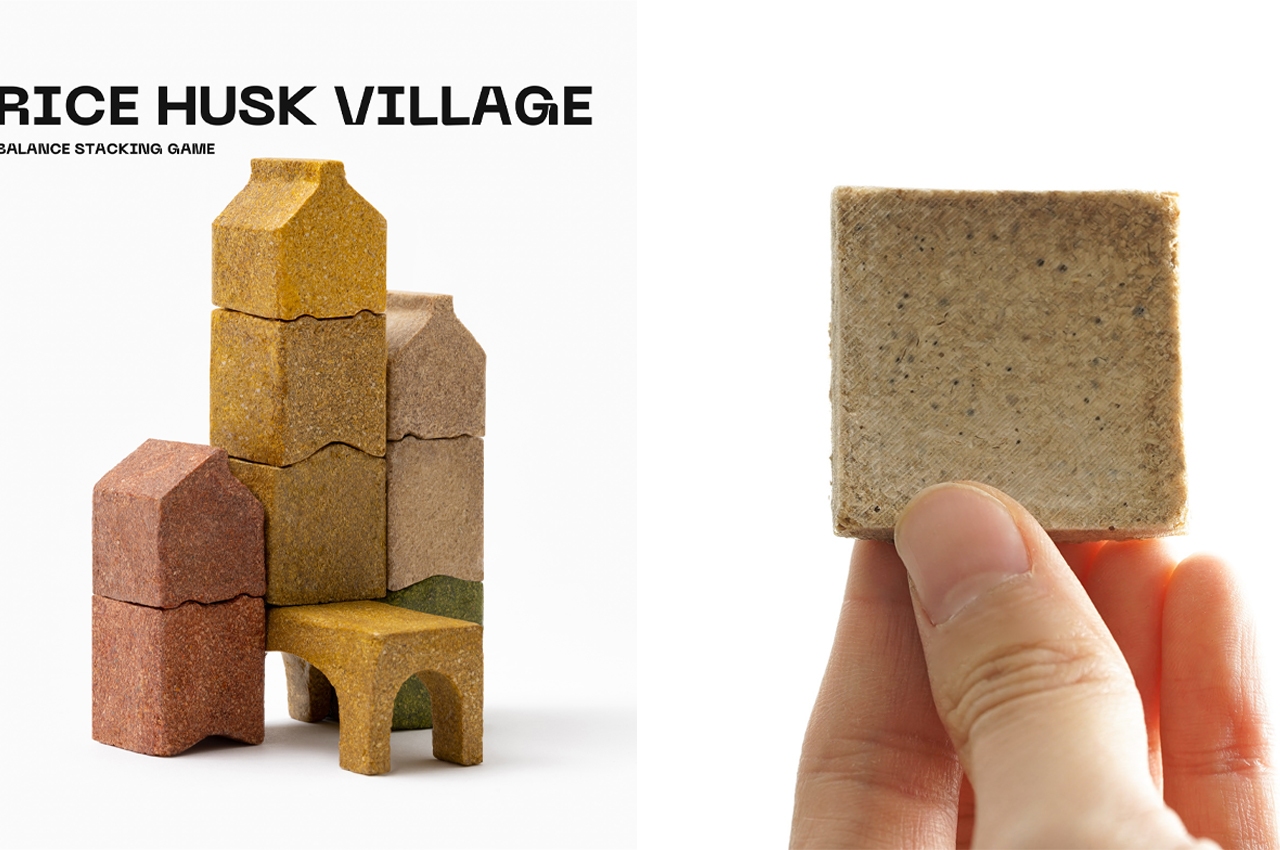 Similar to the game of Jenga, Rice Husk Village is a stacking game. 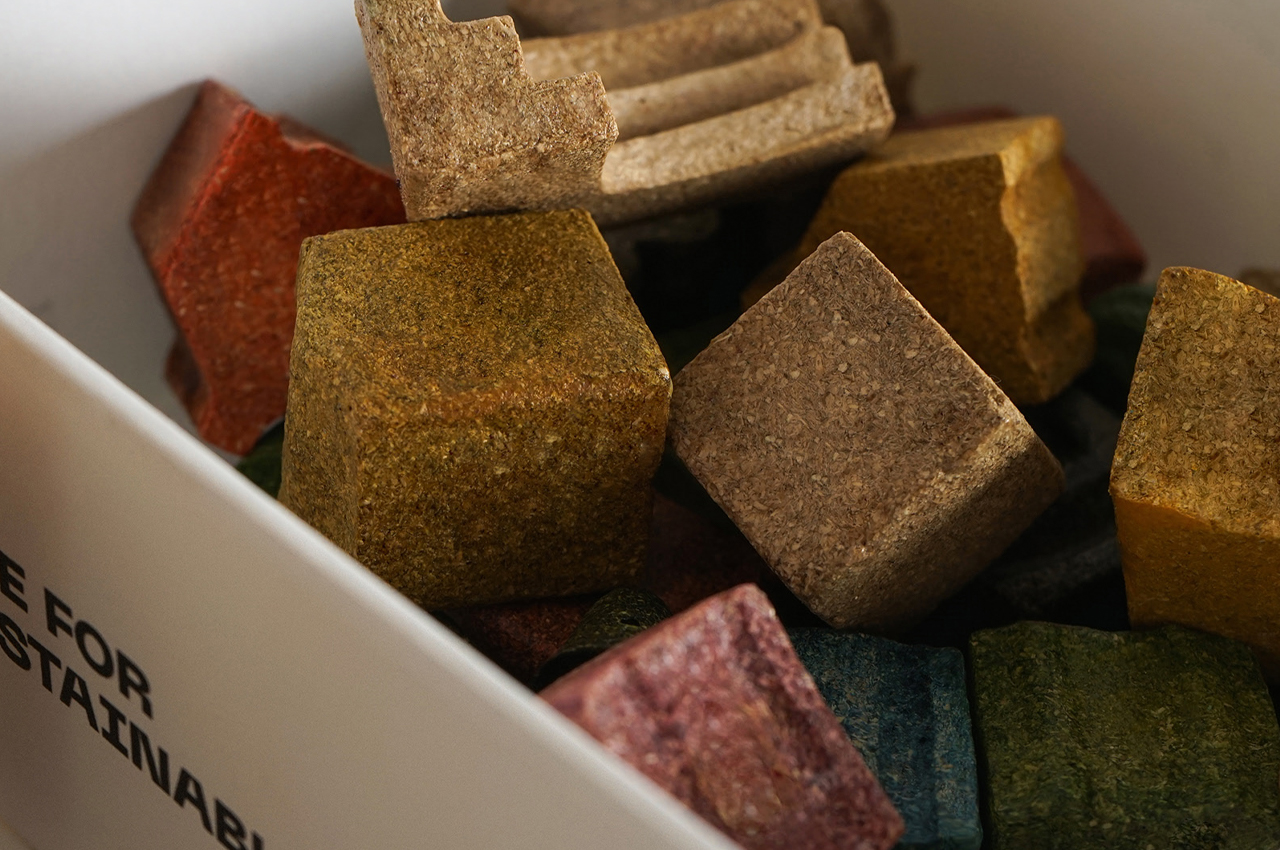 Children will have an array of different modular toy blocks to choose from when constructing their village. 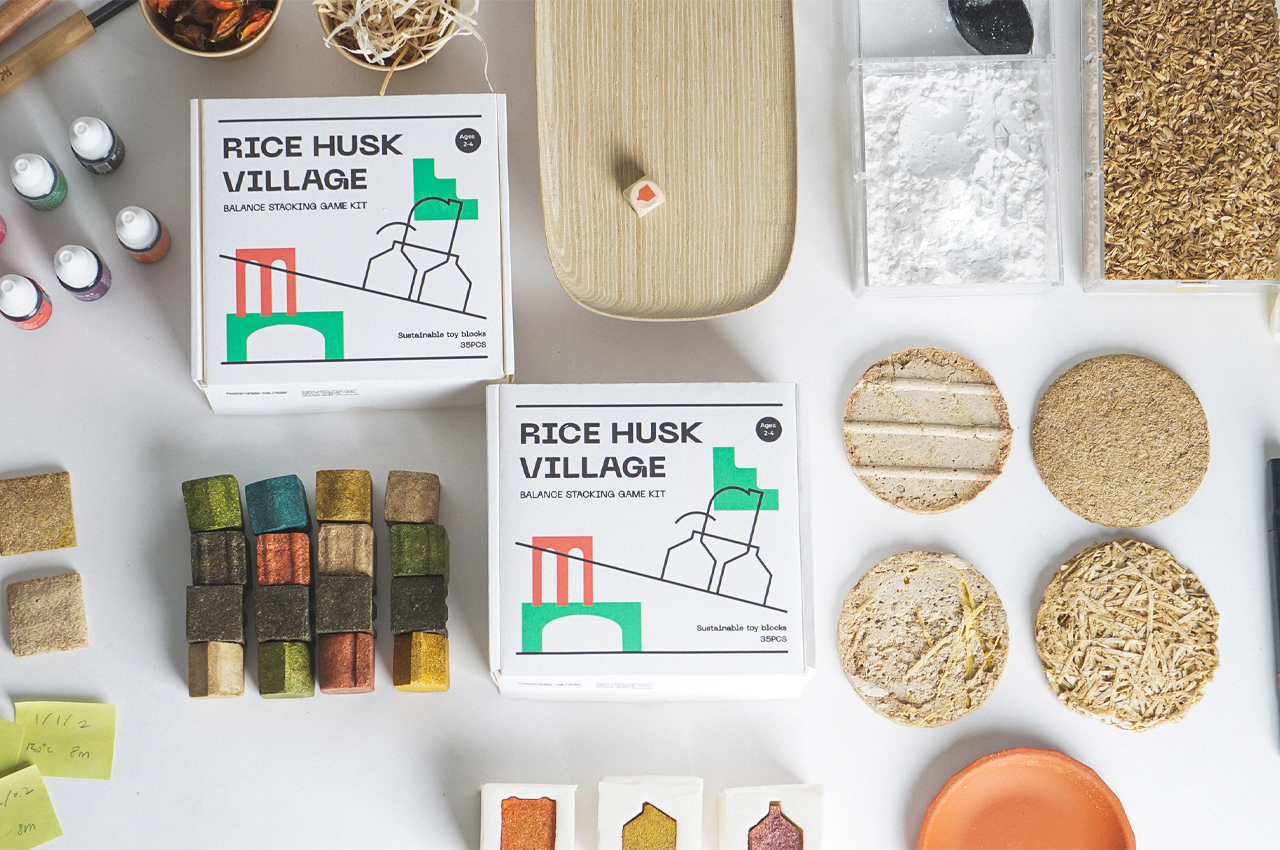 Do you remember that viral video of the engineer that designed this glitter bomb for parcel-thieves? It was this over-engineered box that contained a motor,…

An intimidating yet sociable flying crow could break the stereotype we have for the beautiful bird in real life. Crows and ravens are normally associated…

Black Diamond mobile phone for Sony Ericsson, encases the device under a layer of polycarbonate with mirror-finish cladding. The OLED technology makes for vivid illumination…