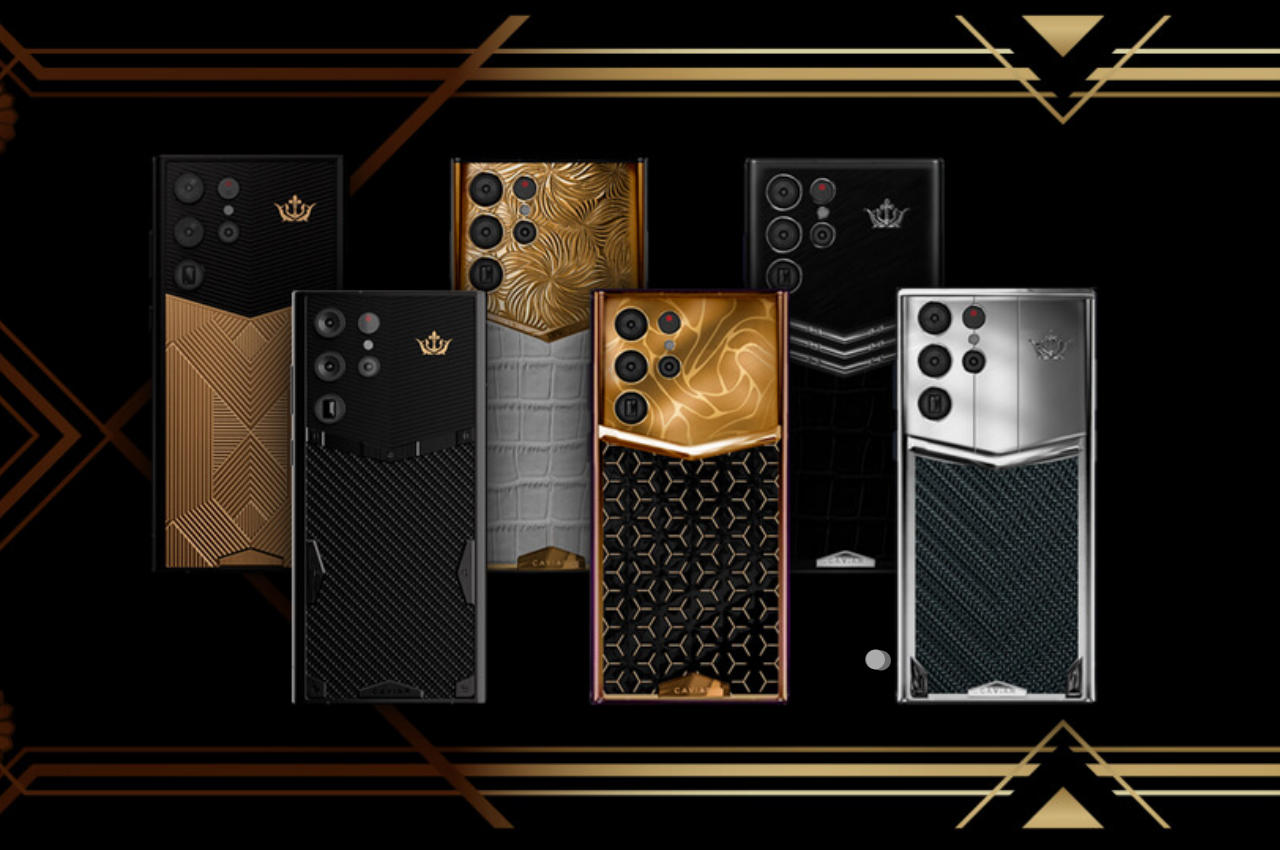 If the Galaxy S22 Ultra still feels too light for your wallet, then you can throw more money at these gold-plated luxury editions instead.

Smartphones have become incredibly pricey these days, at least compared to figures from even just four years ago. In some cases, the price bump feels justified, while at other times, they feel exorbitant. That doesn’t stop people from still buying the most feature-rich and most expensive smartphone models every year, and that definitely hasn’t stopped a certain class of people from aiming even higher. That’s the clientele that luxury brand Caviar serves, and it has just announced a new set of limited edition Galaxy S22 Ultra phones that could make you the envy of your socialite circles. 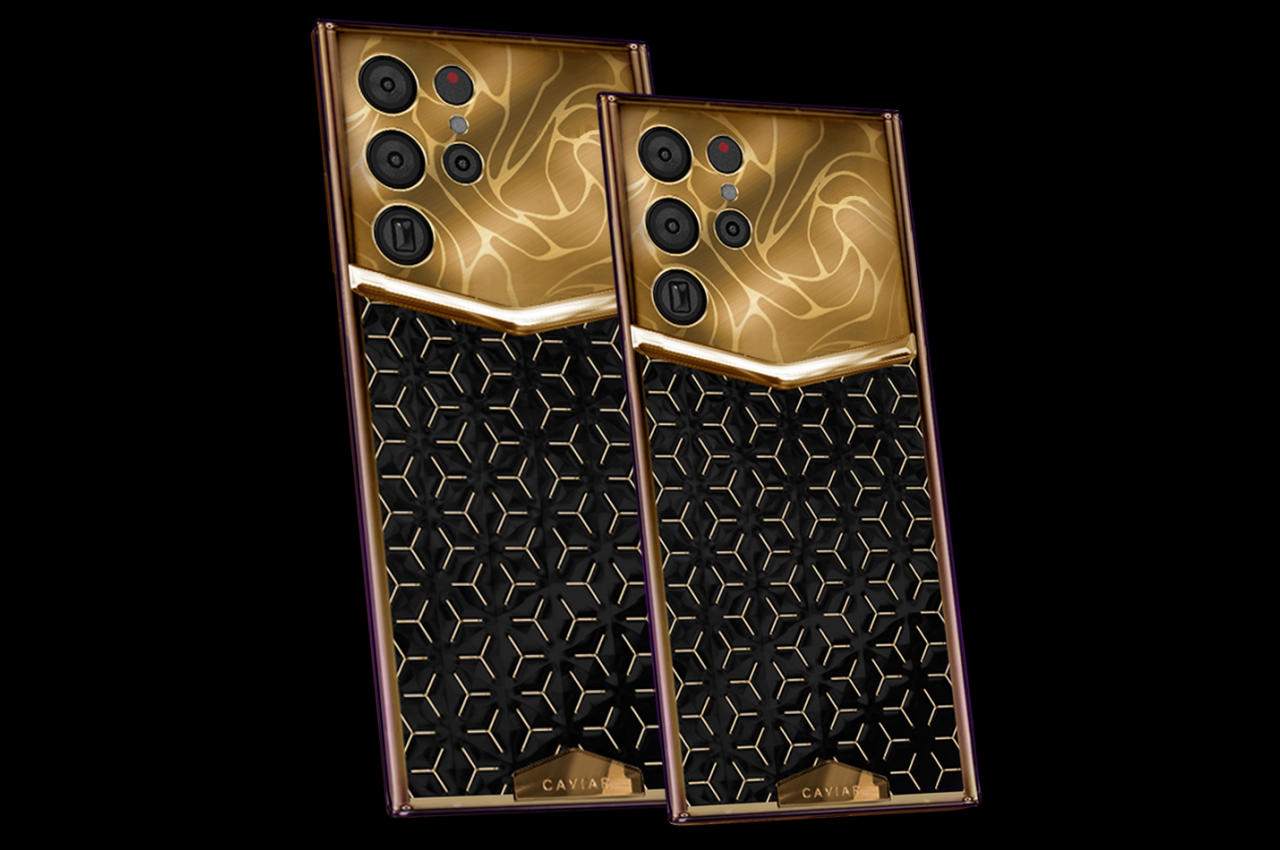 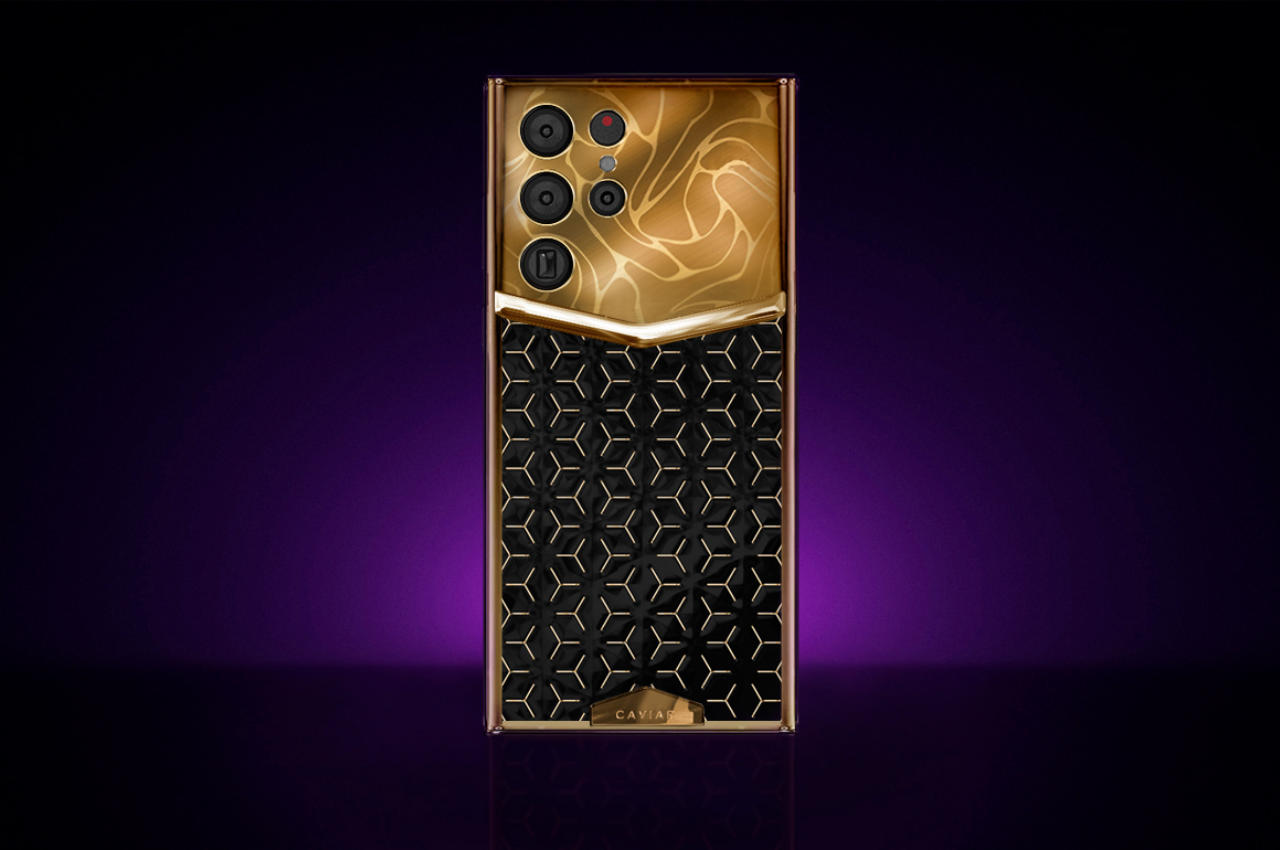 The Galaxy S22 Ultra’s price tag is already quite hefty on its own, starting at $1,200 for the lowest configuration all the way up to $1,600 for maxed-out specs. That’s not unusual for Samsung and honestly expected for this particular model. It replaces the Galaxy Note line to some extent with an S Pen that you can stow inside the phone. That’s on top of the high-end specs you’d come to expect from Samsung’s latest and greatest, which includes one of the best phone screens available in the market today.

That won’t be the full price that most people will pay for the phone anyway. In addition to the typical carrier subsidies that US buyers often grab, Samsung and retail partners often throw in deals or freebies to make it feel like you’re getting more for that price. As far as looks go, however, the Galaxy S22 Ultra doesn’t exactly look its price. It’s not ugly, mind, but its aesthetic is more utilitarian and technical than luxurious. 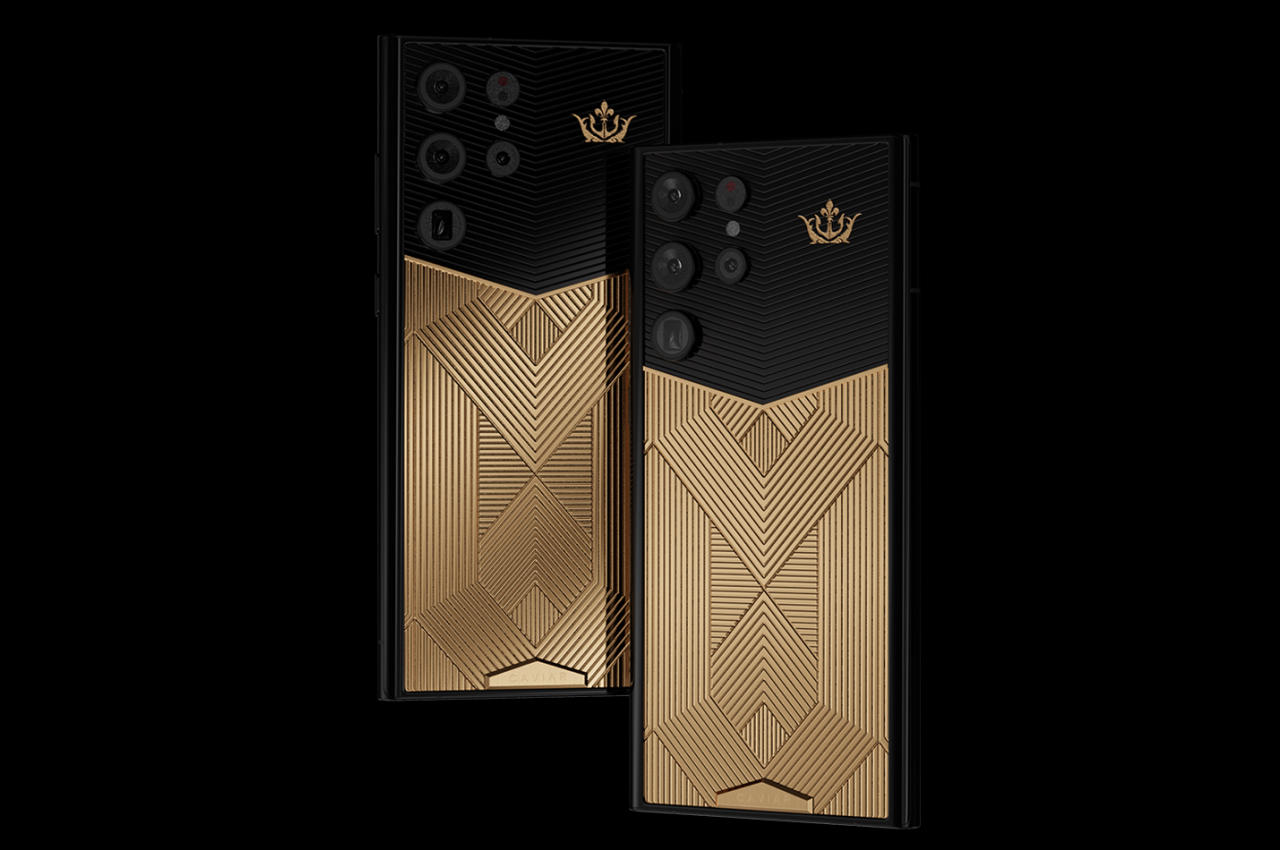 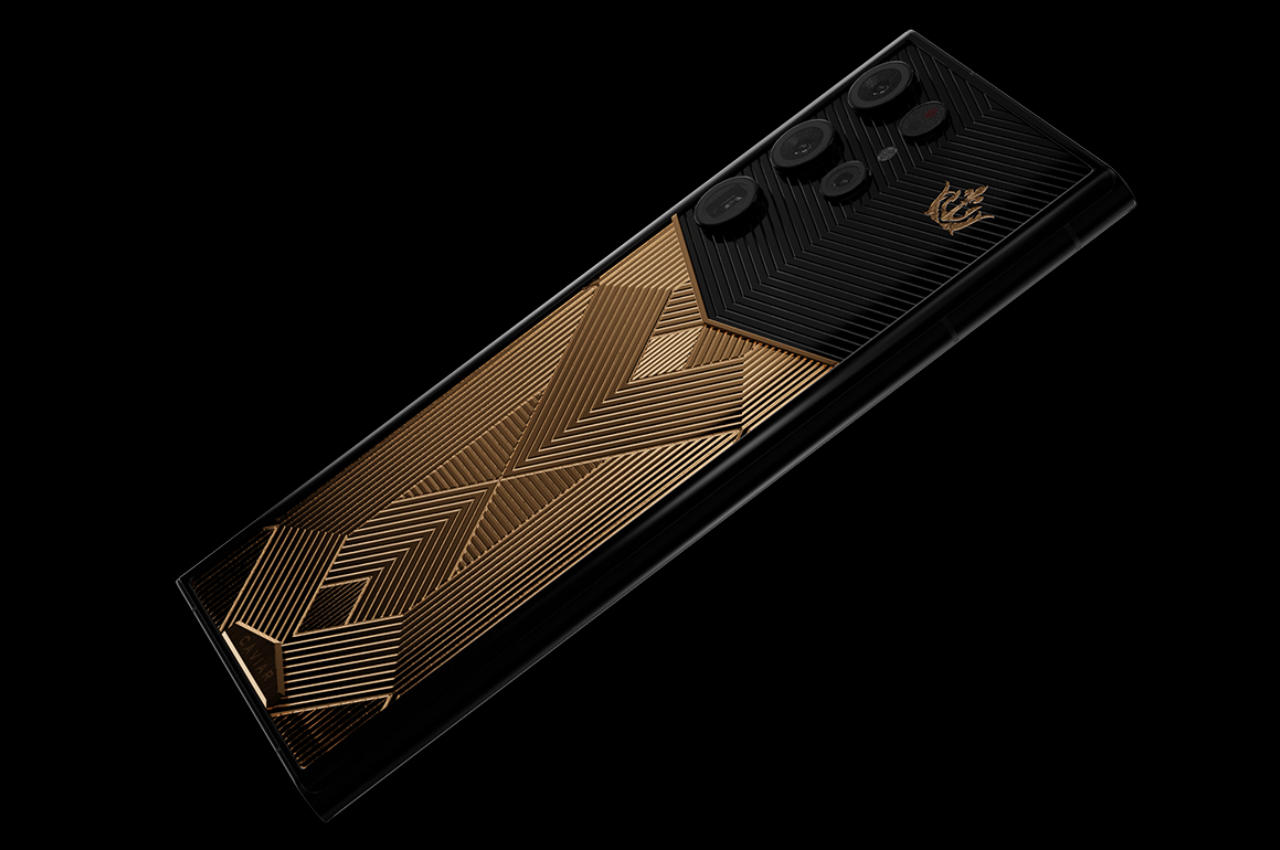 That’s where Caviar’s limited edition runs come in, offering those with the money to burn a way to have a luxurious phone that matches how much it costs. Almost every notable premium phone has had its turn being added to Caviar’s collection, but the Galaxy S22 Ultra is getting something a bit more special. There isn’t just one, not even just two, but six possible designs to choose from, each with a unique nod to art styles or pop culture.

The Ocelot, for example, is an homage to the Art Deco era, as Caviar explains. The camera area is covered with a gold-plated jeweled steel inlay, while the bottom showcases golden geometric patterns engraved on black PVC titanium. The combination of black and gold has always been a hallmark of many luxury products, reinforcing this Caviar edition phone’s expensive tastes. 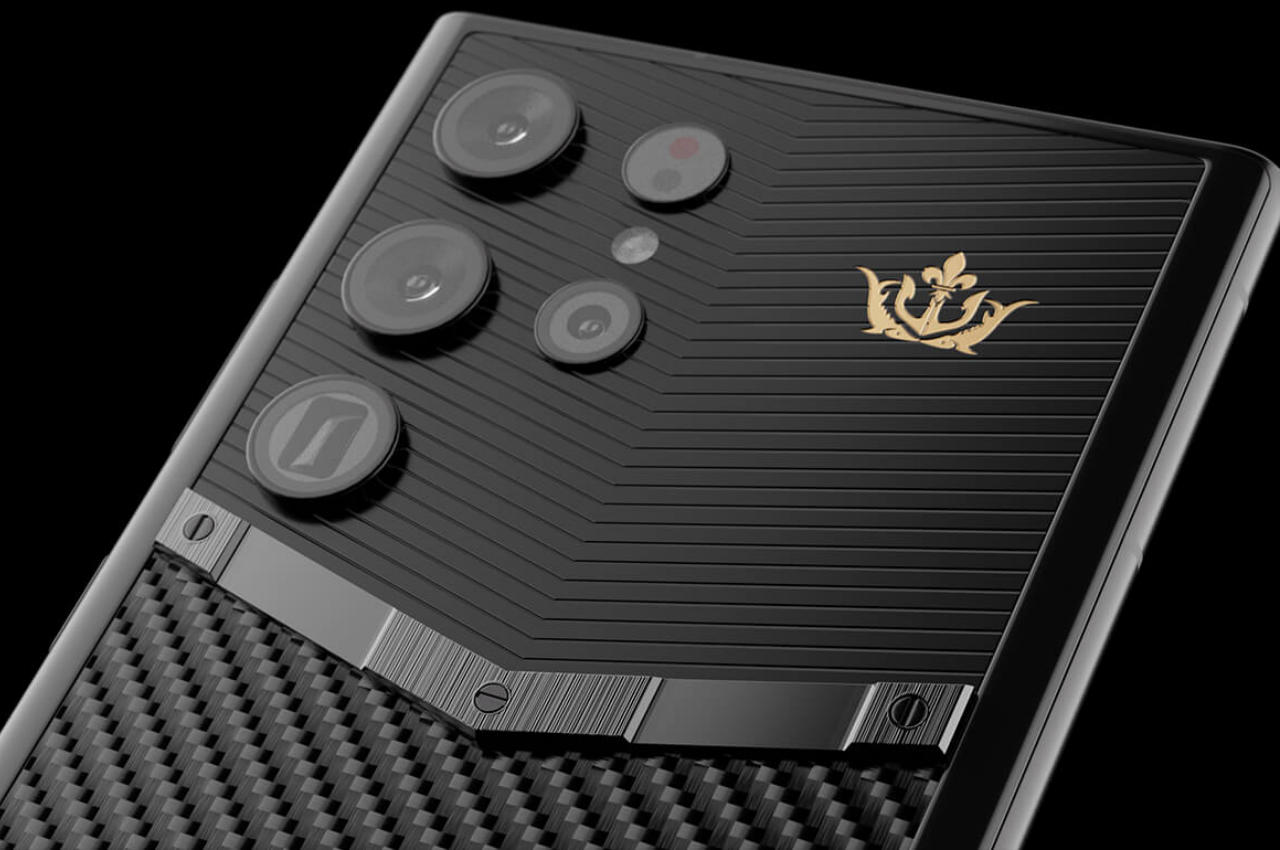 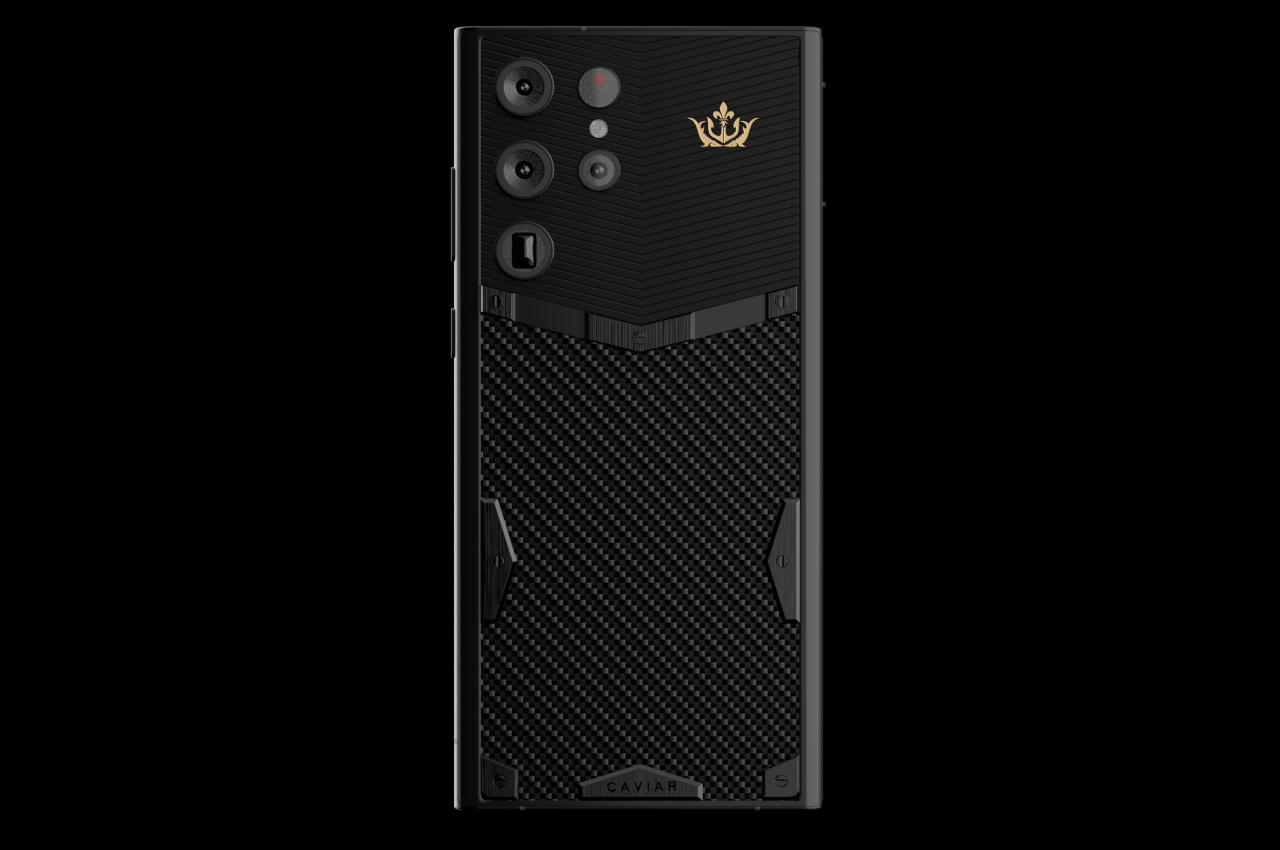 Art Deco is also credited to be one of the influences of The Great Gatsby, and Caviar pays tribute to that literary work with its own limited edition design. Reversing the gold and black motif, the cameras are enclosed in black PVC titanium, while the rest of the phone’s back is decked with Art Deco patterns made of gold-plated jewelry alloy. Caviar’s crown logo in gold adorns the black camera block, making you feel like royalty, especially since you can afford this luxury. That gold isn’t just any other gold, either, and is proud to flaunt 7mk 24K double gold electroplated jewelry alloy. 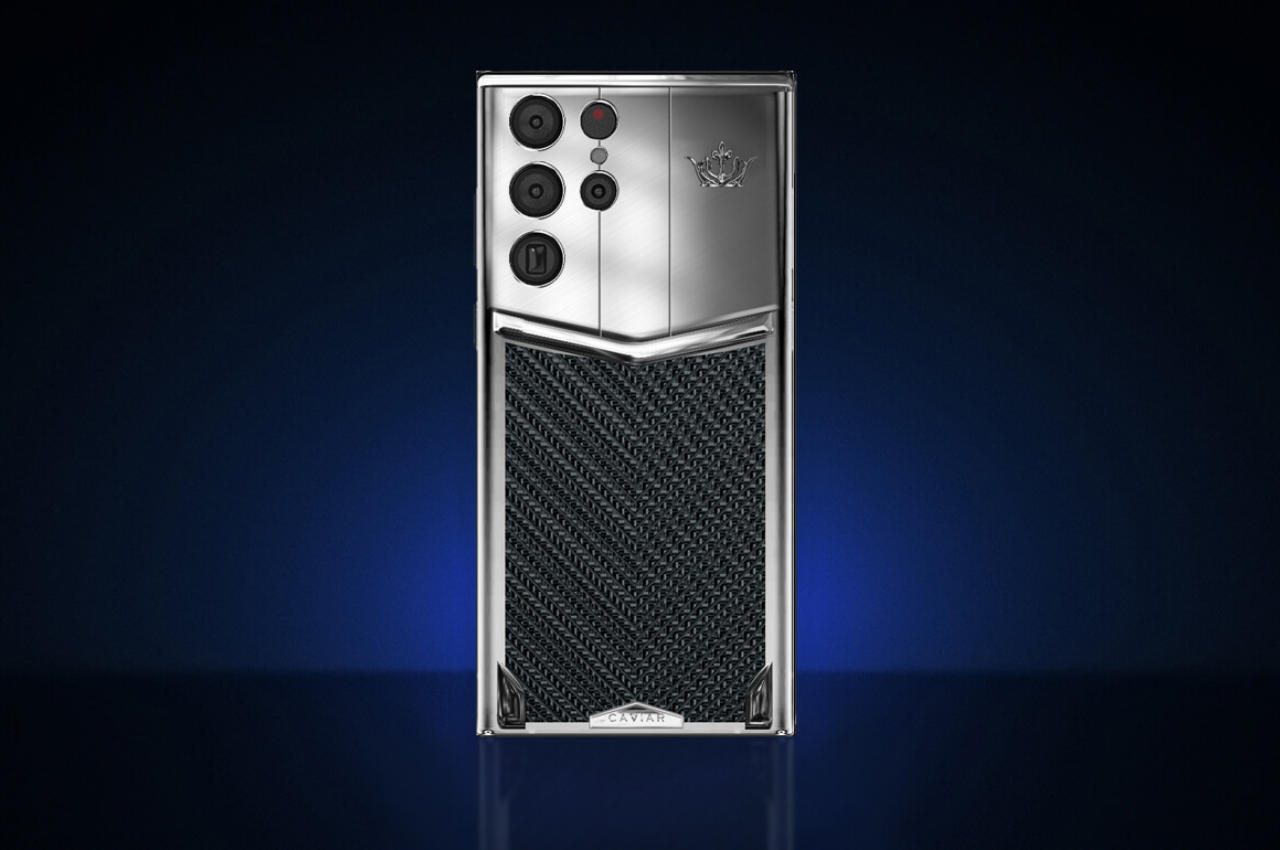 Caviar also has something for automotive enthusiasts. Drive’s dark, carbon-fiber armor, for example, calls to mind sports cars and speedsters, while the Titanium’s blend of silver and black is reminiscent of luxury cars. The brand also has two models utilizing crocodile leather in black and beige hues, one themed after a bird of prey and another on a former rival. Caviar doesn’t really talk much about the leather, though that might not sit well with animal lovers and advocates. Both designs portray the marque’s V-shaped “tick”, which it has associated with the feeling of victory and the Vertu brand, one of the first to dare make expensive luxury smartphones.

These limited edition spins of the Galaxy S22 Ultra easily cost four times as much as the highest configuration, ranging from $6,520 to $7,140. There are options for the Galaxy S22 and Galaxy S22+ as well, but these phones don’t exactly have the same features. And in true limited edition fashion, Caviar will create only 99 of each luxurious finish, ensuring that you will have something more to boast beyond the price tag. 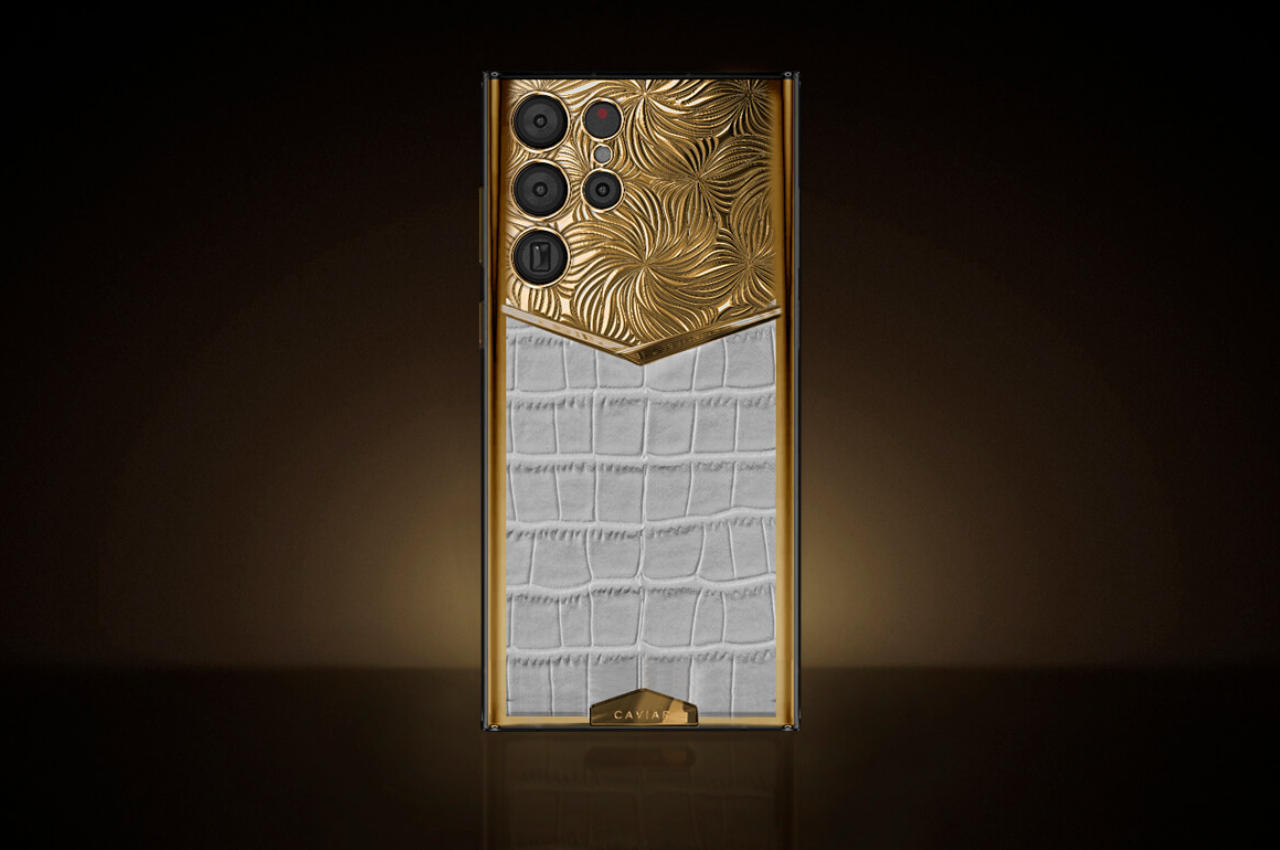 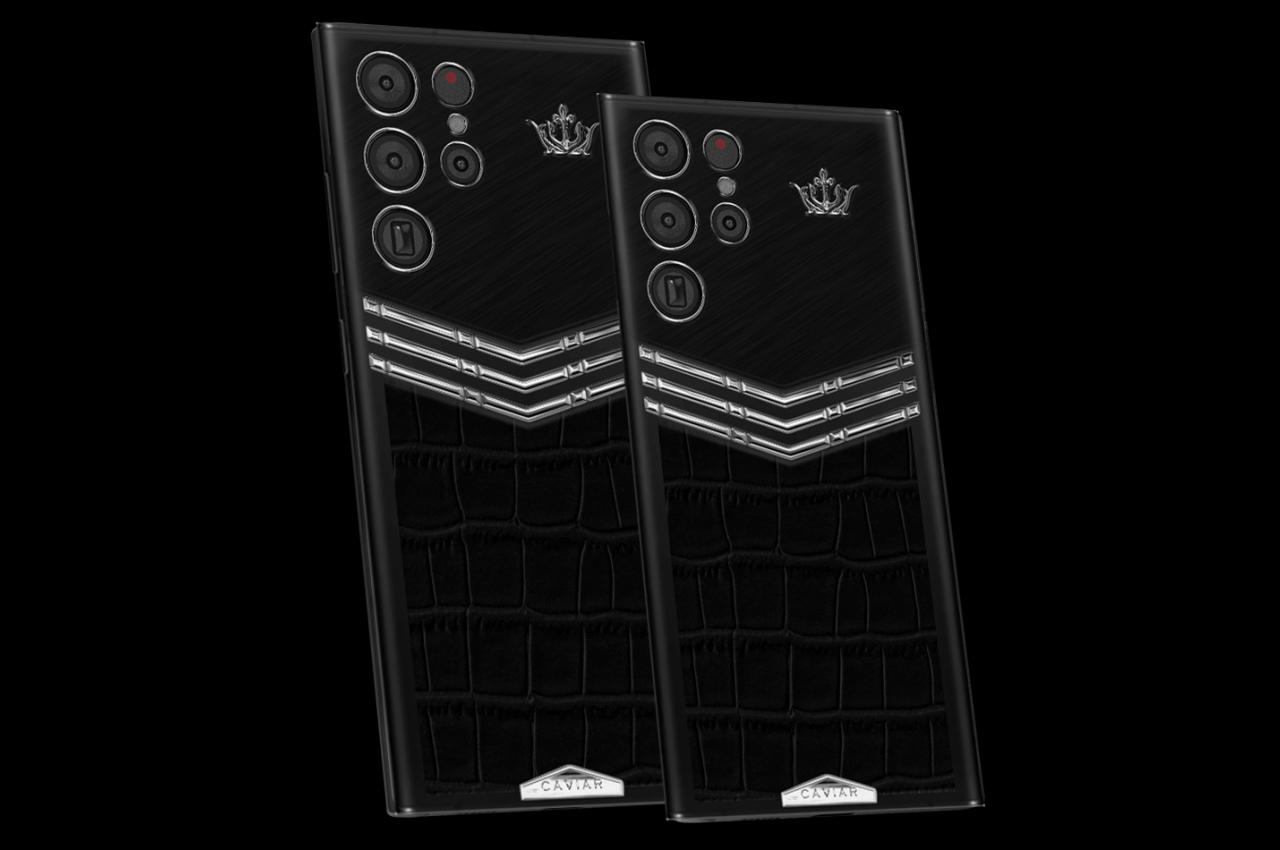 Your bed is dirtier than you think!

The Bed Care Table should be the first appliance one installs in a bachelor’s house. Bachelor beds are nasty, and I say that because my…

While we’re still figuring out how to have flexible screen protectors on folding phones, Samsung’s solved the case of how to build a protective cover…

Snapmaker 2.0 is a desktop 3D Printer, Laser Engraver, CNC machine that lets you “Design From Home”

I’ve long said that this pandemic will push production in-house, and that’s precisely what the Snapmaker 2.0 hopes to do. In its second, more expansive,…