Airbags have been cited to save the lives of people inside a car, and Nuro thinks they might also be able to save people outside of one.

Autonomous, self-driving cars have long been a dream of both car manufacturers as well as many drivers, but they also sound like the stuff of sci-fi horror for other people, especially those outside of the robot vehicle. Although it’s a long time coming, these driverless cars will eventually be found on highways as well as neighborhood streets, whether ferrying people or groceries. Nuro is more interested in the latter, and its latest prototype design makes a big commitment not just to the safety of people but also that of the environment. 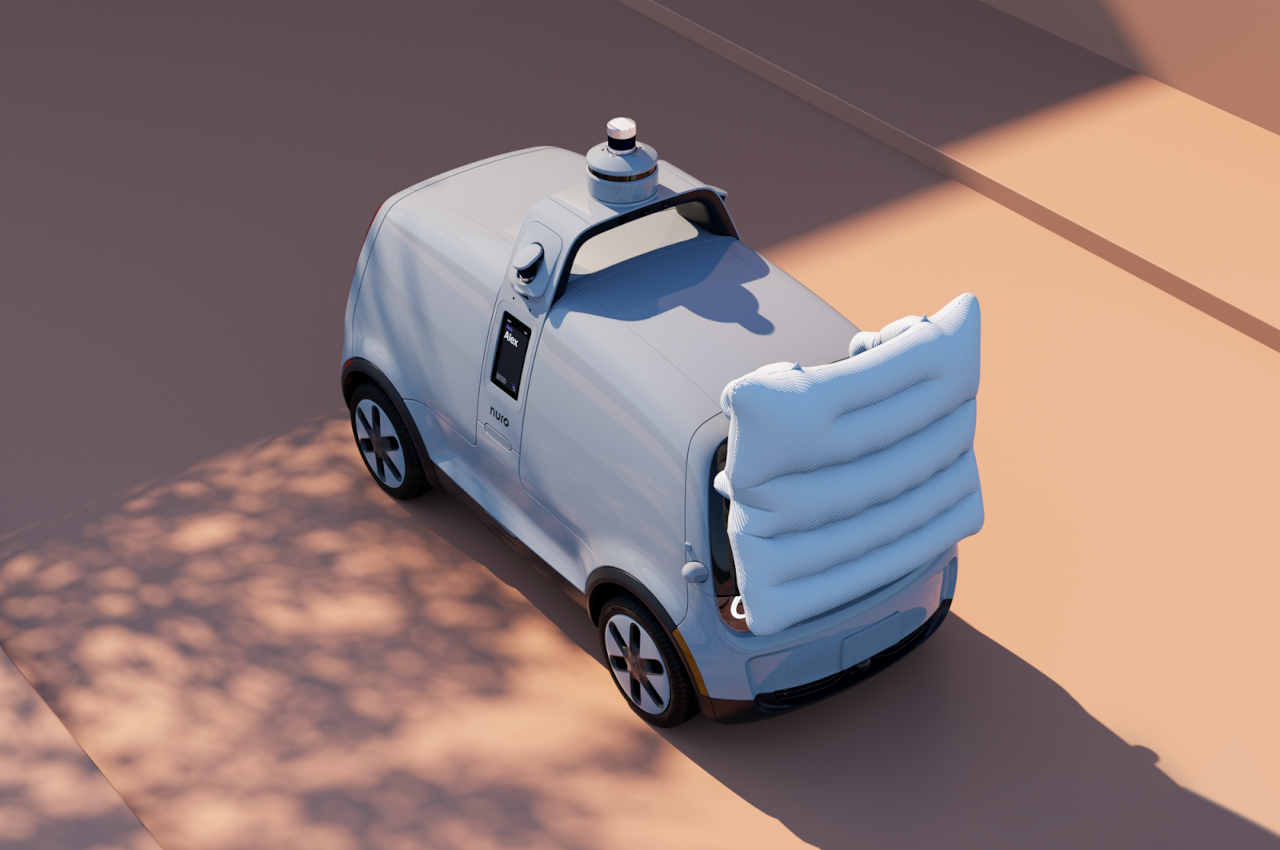 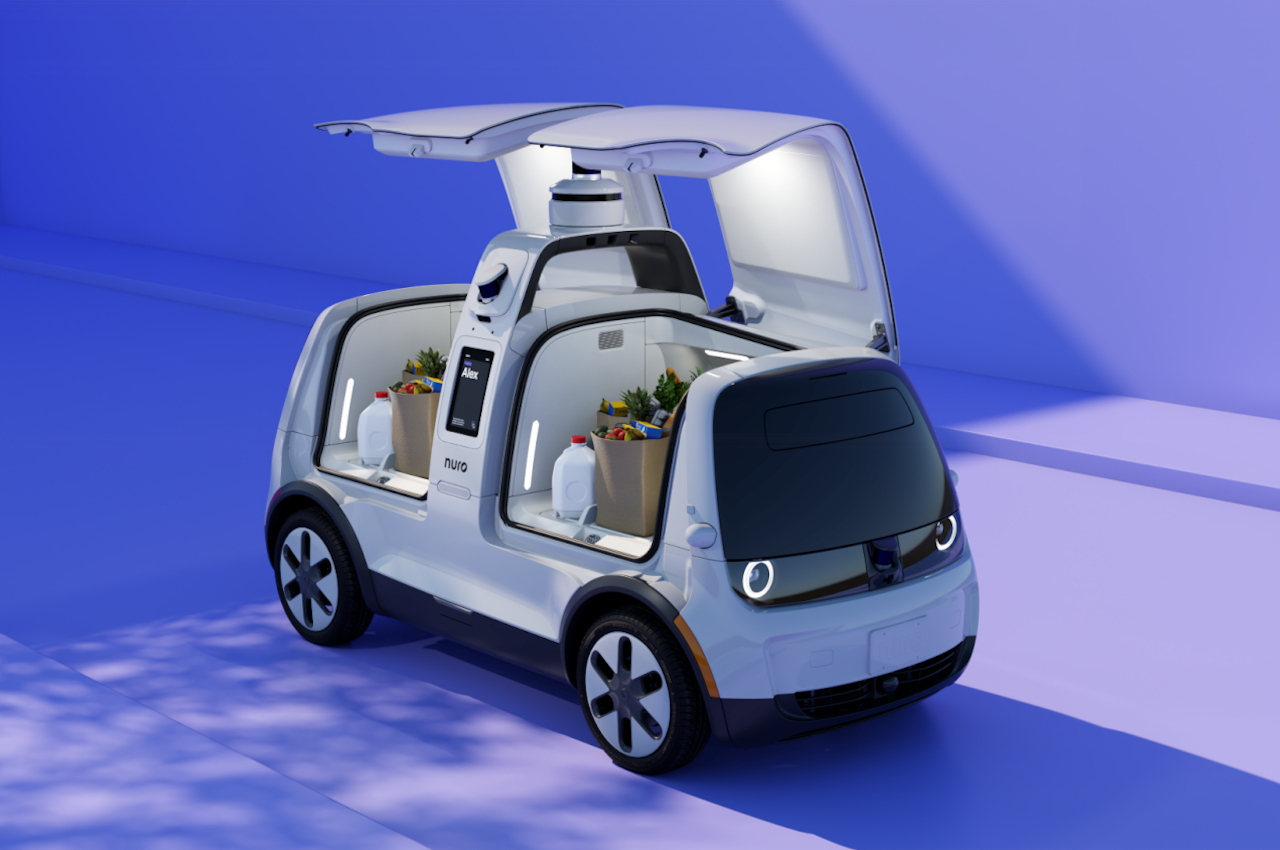 Nuro has been around for quite a while, but it might not be getting as much attention as self-driving cars from bigger brands like Tesla. That might be due to its focus on a very specific market for delivering goods, not humans, from the store to your doorstep. In a way, that also works in its favor because it can fine-tune its features and performance in ways that more general-purpose autonomous vehicles can’t. 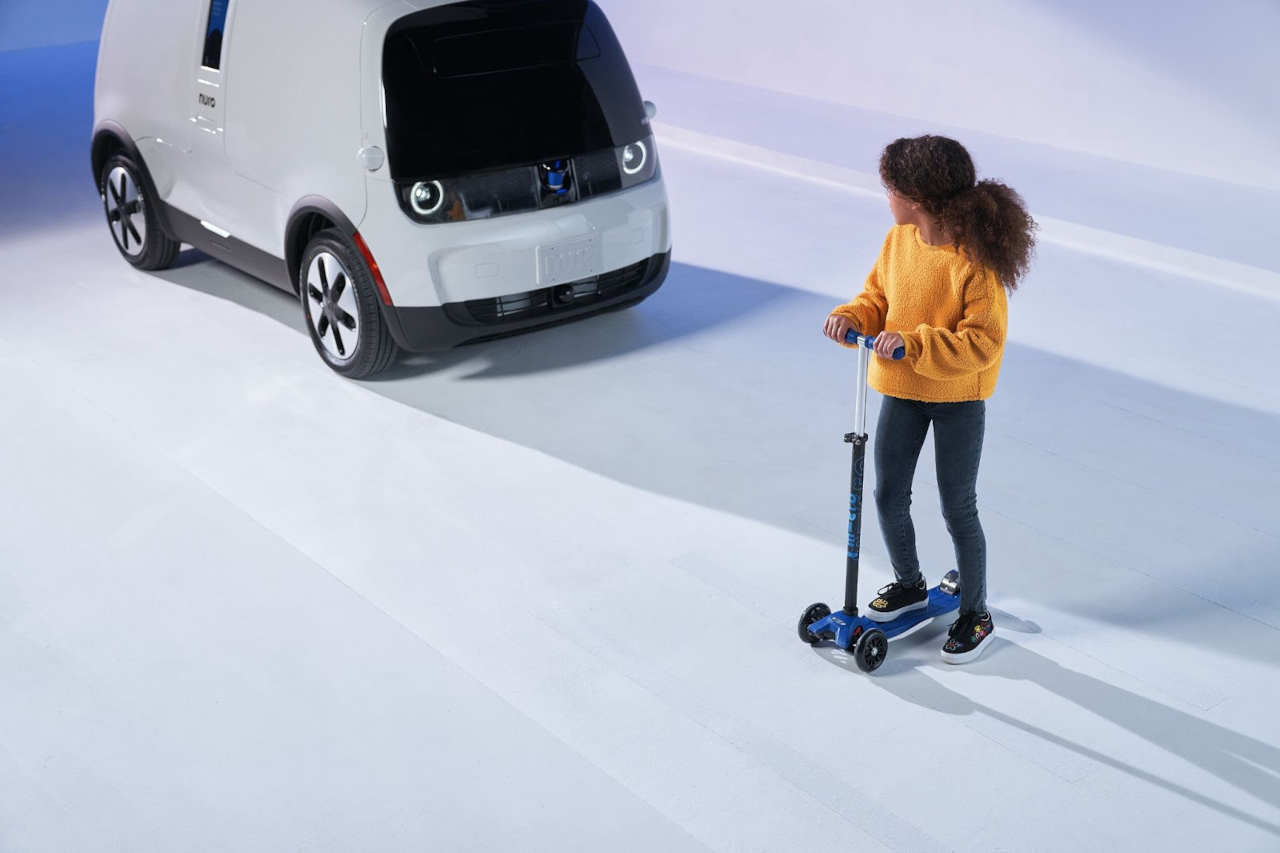 For example, Nuro’s latest-gen version of its driverless R2 pod adds a new safety feature for pedestrians that sounds both absurd and genius in its simplicity. While it will try to avoid any accident as much as it can, it will also deploy an external airbag in front of the vehicle when it can’t. This is designed to help reduce the force of impact and hopefully reduce the number of injuries to pedestrians. That, of course, will still depend on how fast the vehicle was traveling in the first place, and this latest iteration can apparently go up to 45 mph.

Nuro is also making big promises when it comes to sustainability and protecting the environment. It will be impossible at this point to go all out on using renewable materials, but it will at least try to make sure to reduce its impact on the environment. More importantly, Nuro says that the new electric vehicle will use 100% renewable electricity from wind farms in Texas, reducing the carbon footprint even for day-to-day operations. 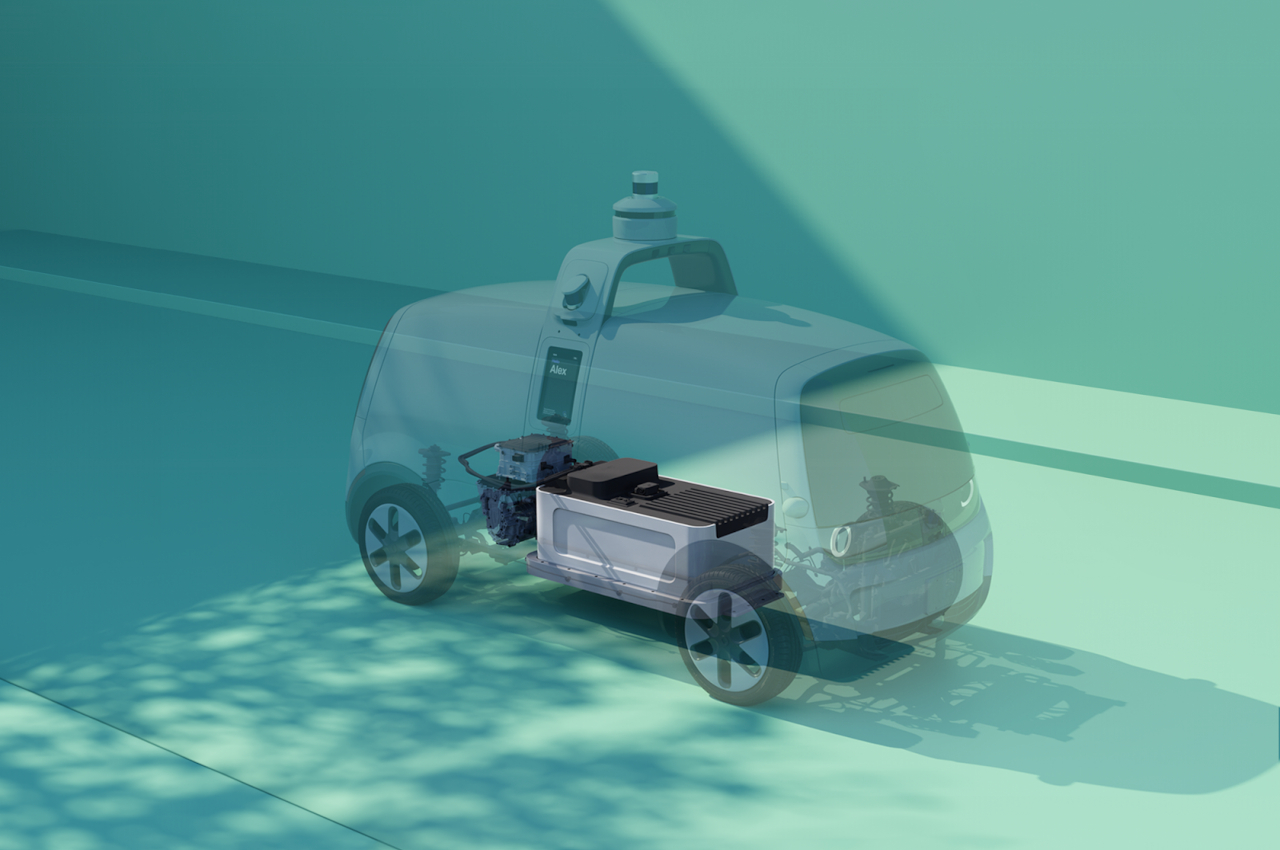 This third-gen autonomous delivery vehicle also has more space for groceries, food, and other items. Nuro says that all these upgrades are designed not just to make deliveries faster and more efficient but also to free up more time for humans to spend on more important things, like family and friends. That said, pre-production of the manufacturing facility that will make these driverless delivery robots has only just begun, so it might be a while before we see these on the road. 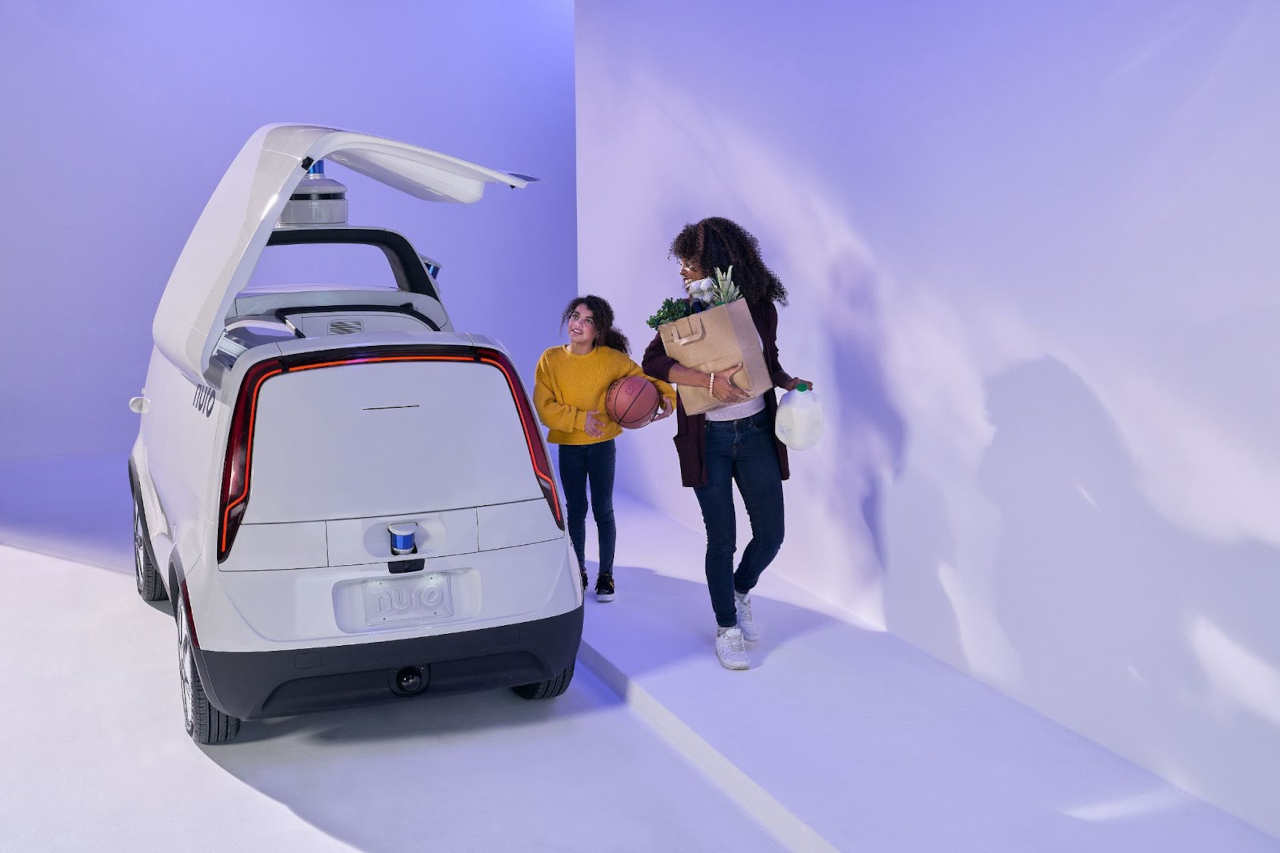 The Tesla LMP1 looks like Bruce Wayne, Tony Stark, and the Speed Racer co-created a vehicle. The LMP1 belongs to the era where the internal…

This Segway style vehicle takes the 2-wheeler a step further in the form of a multifunctional transportation pod built for 2. Balanced on a movable…

Created as a styling exercise that aimed at amping up Ferrari’s aesthetics to radical levels, the Ferrari F413 by Shane Baxley looks like the kind…

Not just for geometry geeks, the Pi bike is a functional twist on the fixie that was just released on 3/14, otherwise known as Pi…