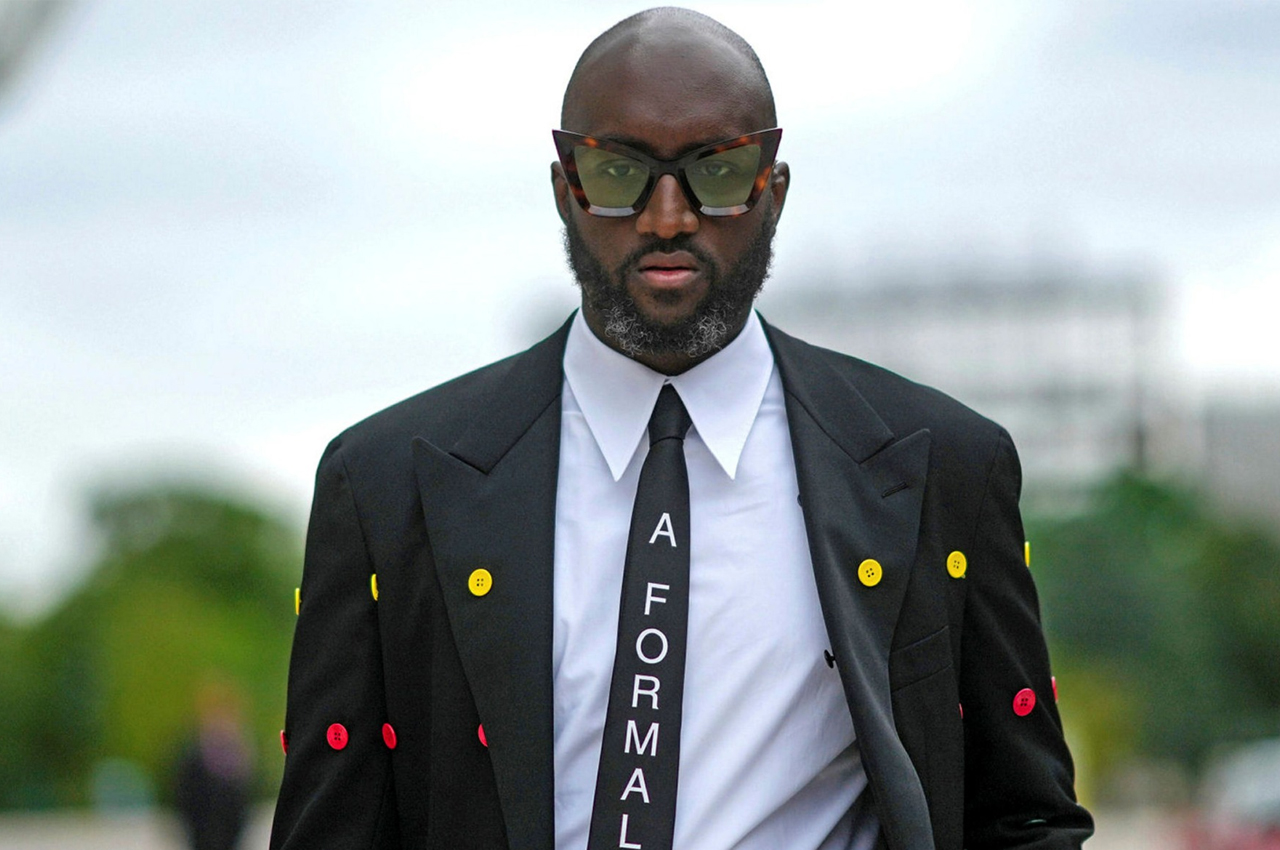 Multidisciplinary celebrity designer, CEO of Off-White and the artistic director of Louis Vuitton’s menswear collection, Virgil Abloh has passed away at the age of 41 after battling a rare form of cancer.

An architect by training, Abloh’s involvement with international fashion started with an internship at Fendi’s in 2009, alongside Kanye West. Following a year-long collaboration with the rapper, Abloh founded Off-White in 2012, and was also hired as the artistic director for menswear at Louis Vuitton.

In the announcement done via an Instagram post on Virgil’s account, the statement says, “For over two years, Virgil valiantly battled a rare, aggressive form of cancer, cardiac angiosarcoma. He chose to endure his battle privately since his diagnosis in 2019, undergoing numerous challenging treatments, all while helming several significant institutions that span fashion, art, and culture.”

“Through it all, his work ethic, infinite curiosity, and optimism never wavered. Virgil was driven by his dedication to his craft and to his mission to open doors for others and create pathways for greater equality in art and design. He often said, “Everything I do is for the 17-year-old version of myself,” believing deeply in the power of art to inspire future generations.” 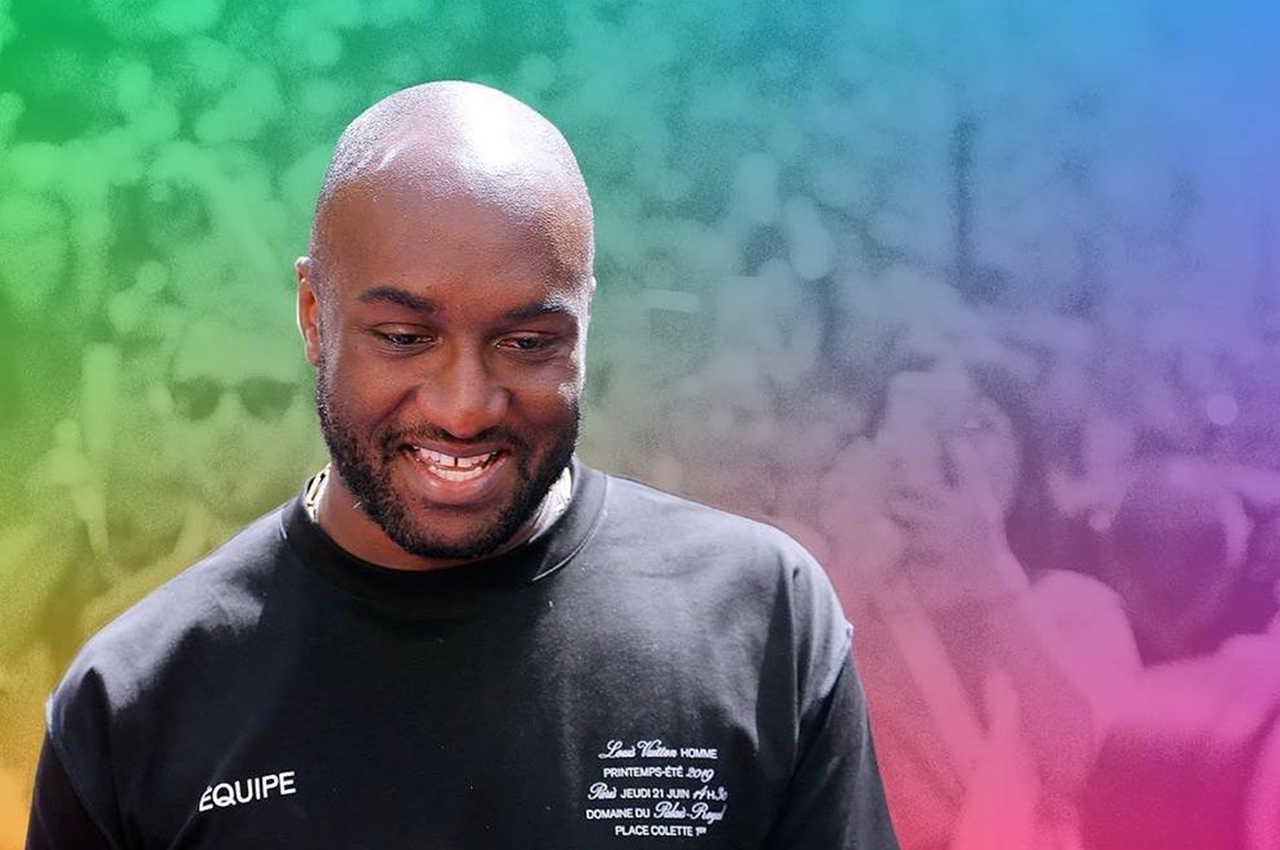 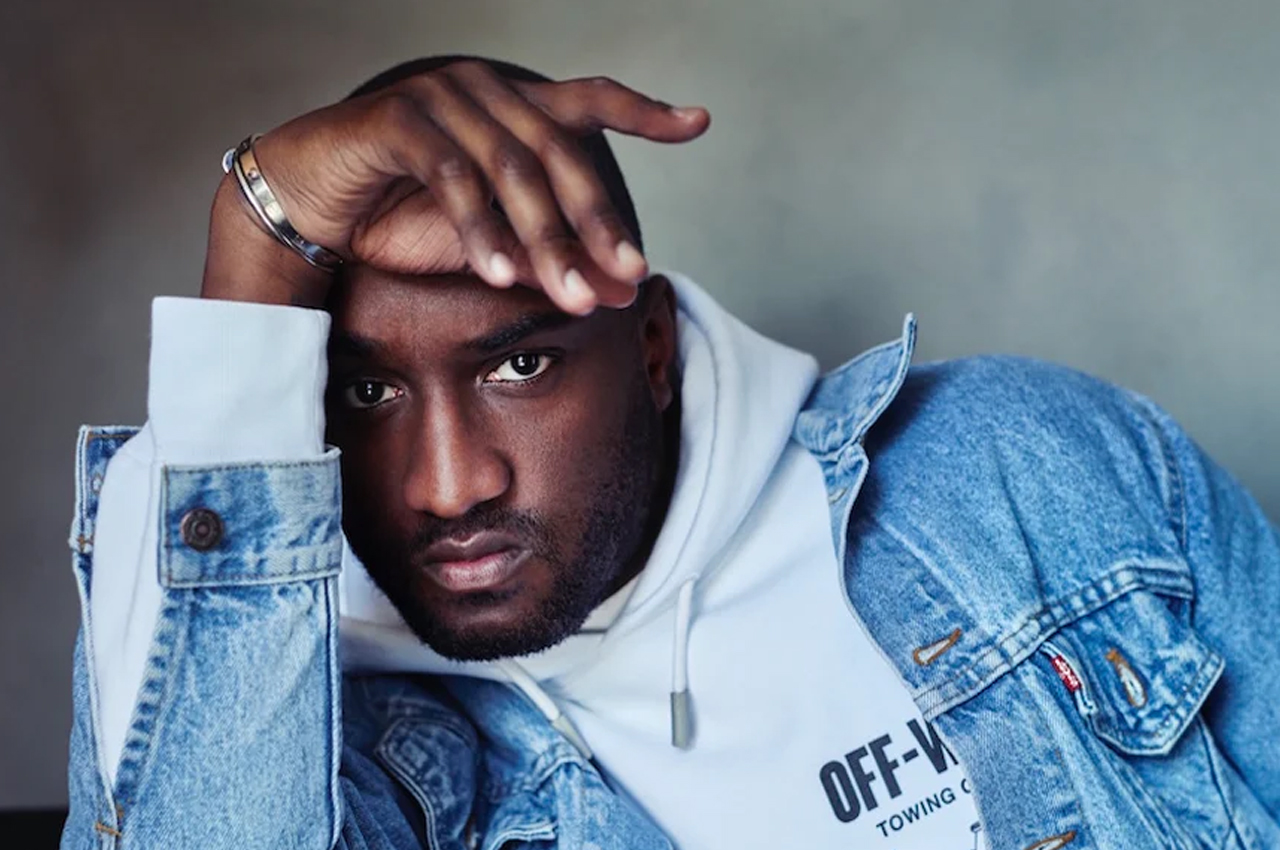 Earlier this year, Abloh partnered with Braun to mark 100 years since the founding of the German design giant, by helping redesign the 1965 Wandanlage, a hi-fi audio wall unit as well as the BC02 alarm clock (showcased below). 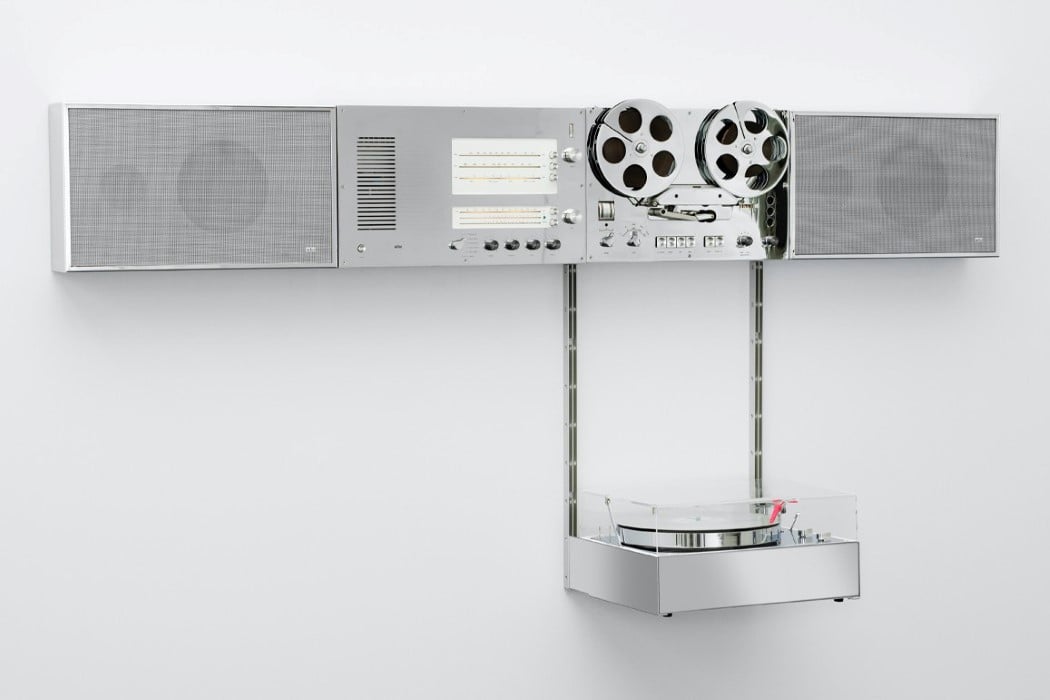 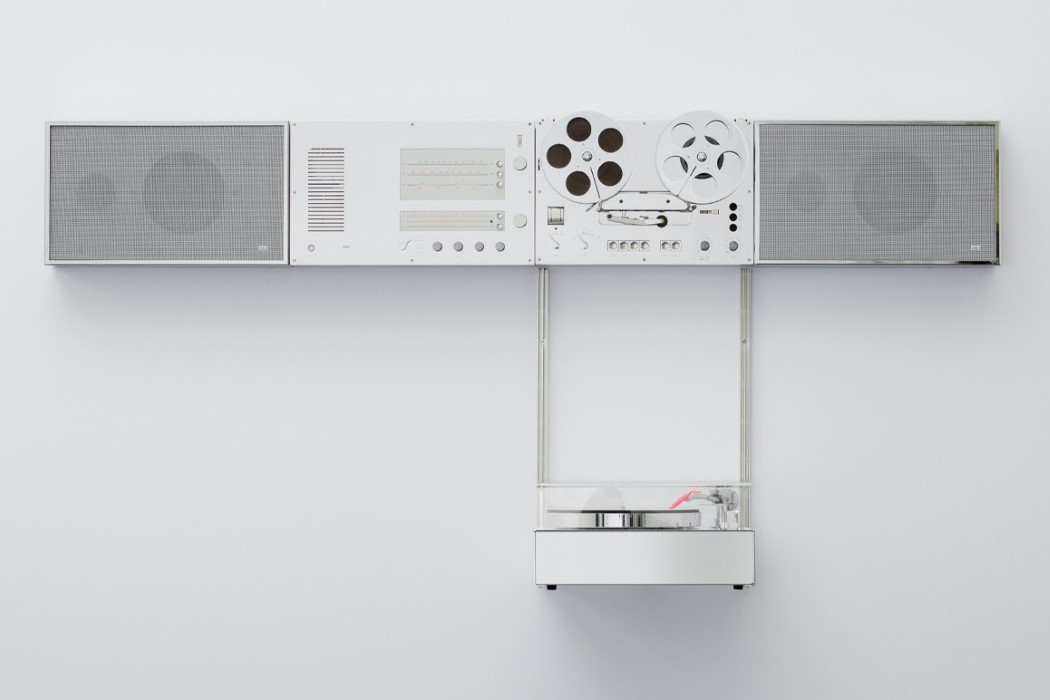 The product in question is the 1965 Wandanlage, a hi-fi audio wall unit that Abloh sought to update, turning it into ‘functional art’ that reflected Braun’s design values along with Abloh’s eclectic cultural and musical references from the past 100 years. In its 2021 edition, the new Wandanlage sports a beautiful chrome design that unites Braun’s love of the material (as seen in its 1960 SM3 shaver and 1961 T1 toaster) with Abloh’s hat tip to the glitz and the shimmer of chrome accents often associated with hip-hop culture through the later years.

About the collaboration, Virgil Abloh said, “I have always had a deep appreciation for Braun design. For the brand’s 100 years, I jumped at the opportunity to reimagine this iconic Braun product and challenge what we have come to expect from design. The “functional art” piece co-curated with Braun Design not only highlights the original function of the hi-fi wall unit that was the best audio of its time, but also the quality and durable materials that are built to last. As a creator, I continue to question how art is perceived in today’s culture. “Functional art” is a lasting legacy of the enduring power of good design that is simple, useful and built to last. In so doing, it advances the frames of design references beyond design ‘purists’ to broader audiences.” Abloh further described his inspiration and this collaborative journey in the video above, shot at Ludwig Mies van der Rohe’s iconic Farnsworth house. 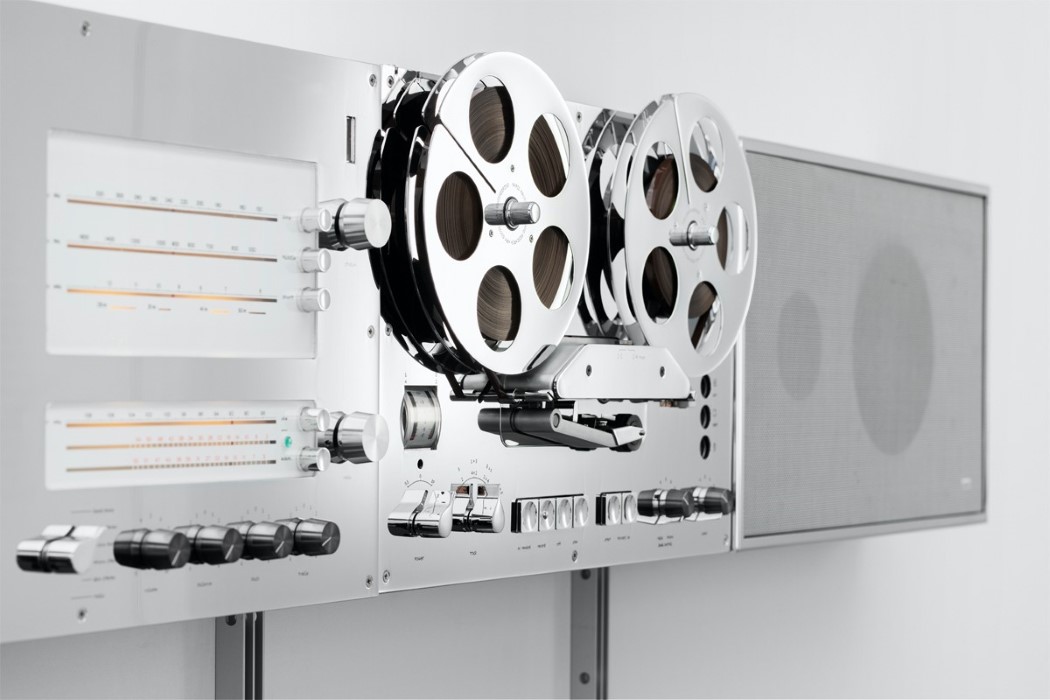 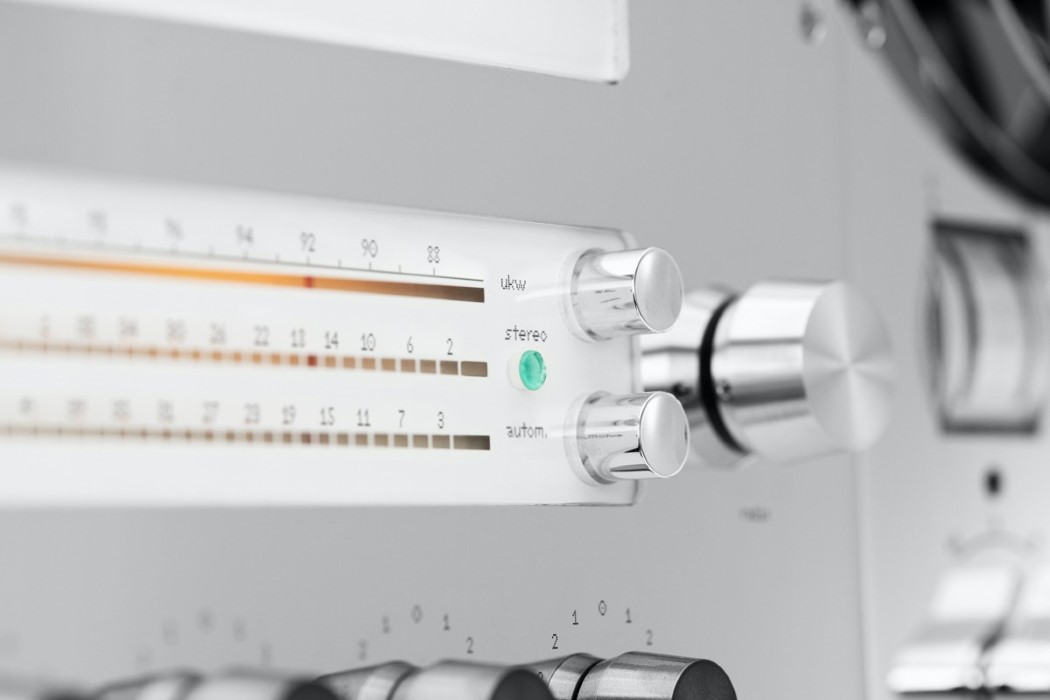 When it comes to furniture, I love pieces that are organic in form but sharp enough to fit into the starkest of spaces. This line…

Based on regenerative braking this nifty device clips to your bike wheel to generate electric energy, deploy it to the grid

While I was measuring my ways to manage power usage better on Energy Conservation Day in my country, I stumbled upon this fascinating idea of…

Let There be Portable Light & Charging

I love it when gadgets disguise themselves as decor. If you look at any of Google’s home products, they make use of domestic-friendly colors, soft…