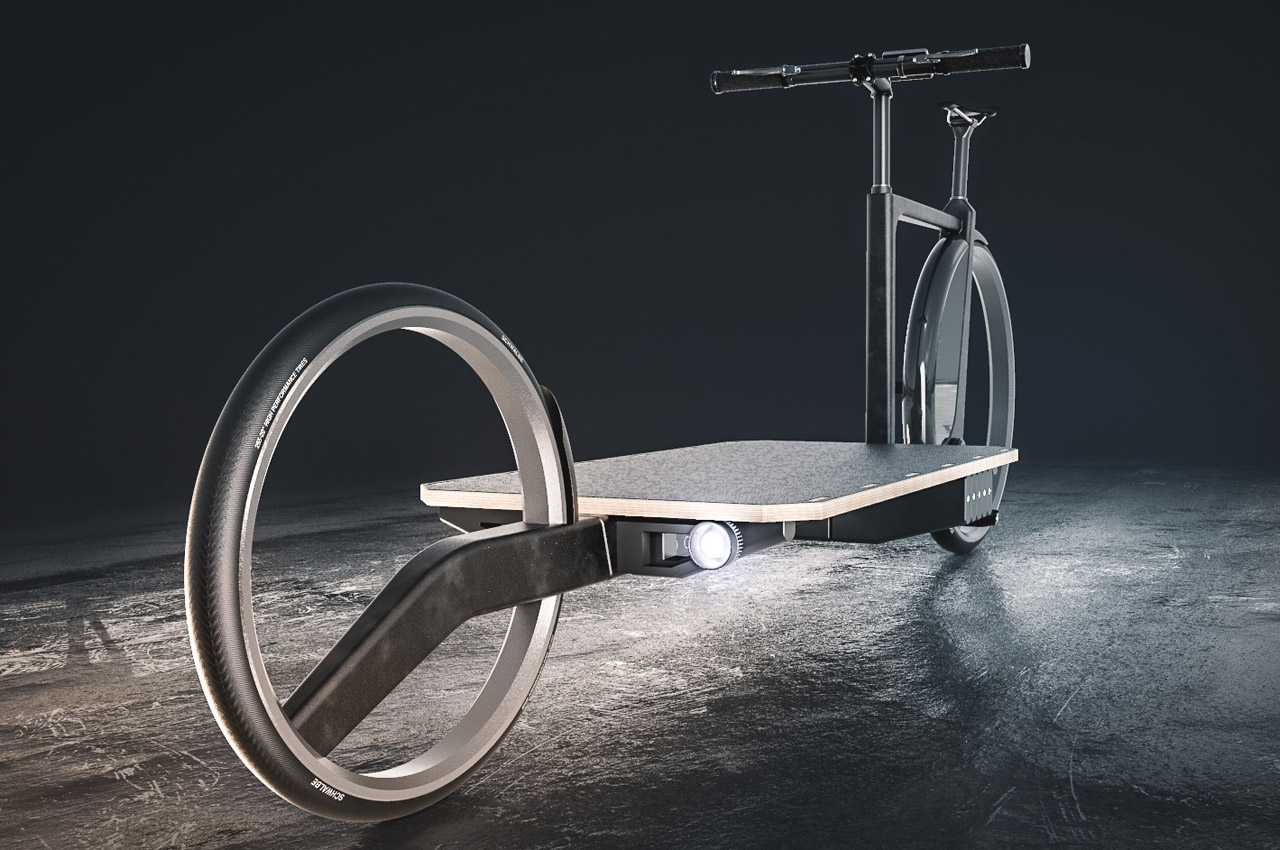 Whether you want to run errands, carry groceries home or even ride kids to school – a cargo bike can let you pull it off with all the health benefits of cycling and without burdening the environment. For their convenience on the street and the benefit of hauling heavy loads, electric cargo bikes are gaining popularity as a greener mode of transportation. Designers are doing their bit to make the space even more enthralling for customers who are now picking more electric cargo bikes than electric cars. A fact documented through research by the Two-wheel Industry Association of Germany.

These bikes with a longer wheelbase (than standard bikes) that make space for carrying cargo are donning the street in numbers. They are being billed as a viable alternative for the busy city centers and commercial hubs around the world that have begun banning gas-powered cars considering the growing air and noise pollution. When cargo bikes begin to comprise a considerable part of the traffic in city centers – quietly and in an environmentally friendly manner – a concept like the LARA cargo bike will don the scene with its modular approach.

A result of an industrial design project for an intermediate diploma, the LARA cargo bike is the brainchild of designer Alexander Kaula. It is constructed on a single frame with intelligently included mounting points that make installation of modules possible depending on the user preference. LARA opens up multiple use case possibilities, which are akin to cargo bikes, but this differs with its ability to customize. To the already interesting frame of the cargo bike, the rider can combine a loading area with a small transport box or attach additional accumulators, stands, head/tail light depending on the requirement. Interestingly there is a port to allow batteries to be replaced or more batteries can be connected to increase the bike’s range.

LARA is fitted with a tiny computing display onboard, which can read the provided information from the smart mounting points as to which module is attached or detached and configures itself accordingly. The screen also displays maximum payload, battery status, and maps for navigation amid other statistics. The bike spans a length of 2.45 with a loading area measuring approximately 1×0.6m. The bike is driven by a carbon belt that is positioned inside the rear wheel rim which also adds aesthetic appeal to the otherwise rimless wheels. The cargo bike is a greener, modular solution to hauling cargo alright, but with the possibility to add a child seat in the cargo area, it can instantly become your bike to transport kids to and back from school! 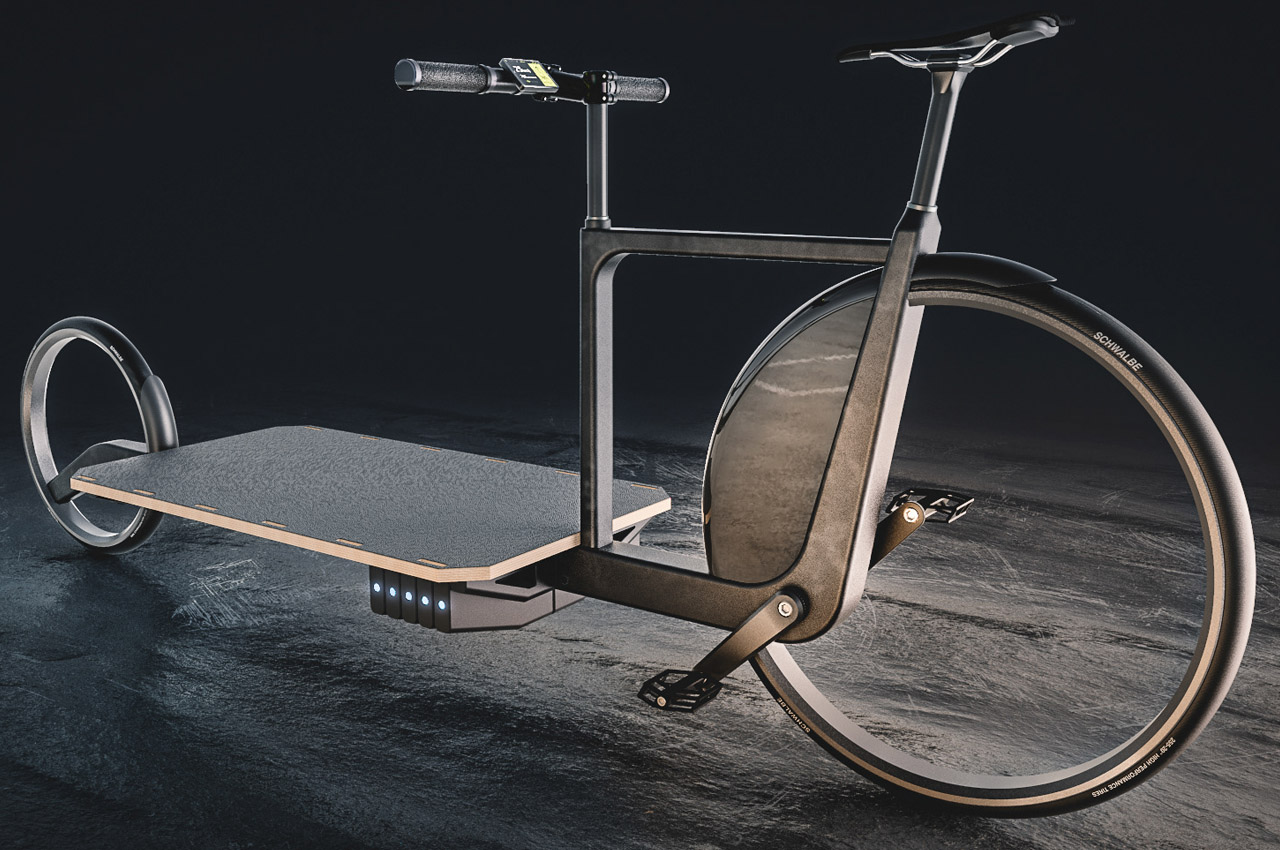 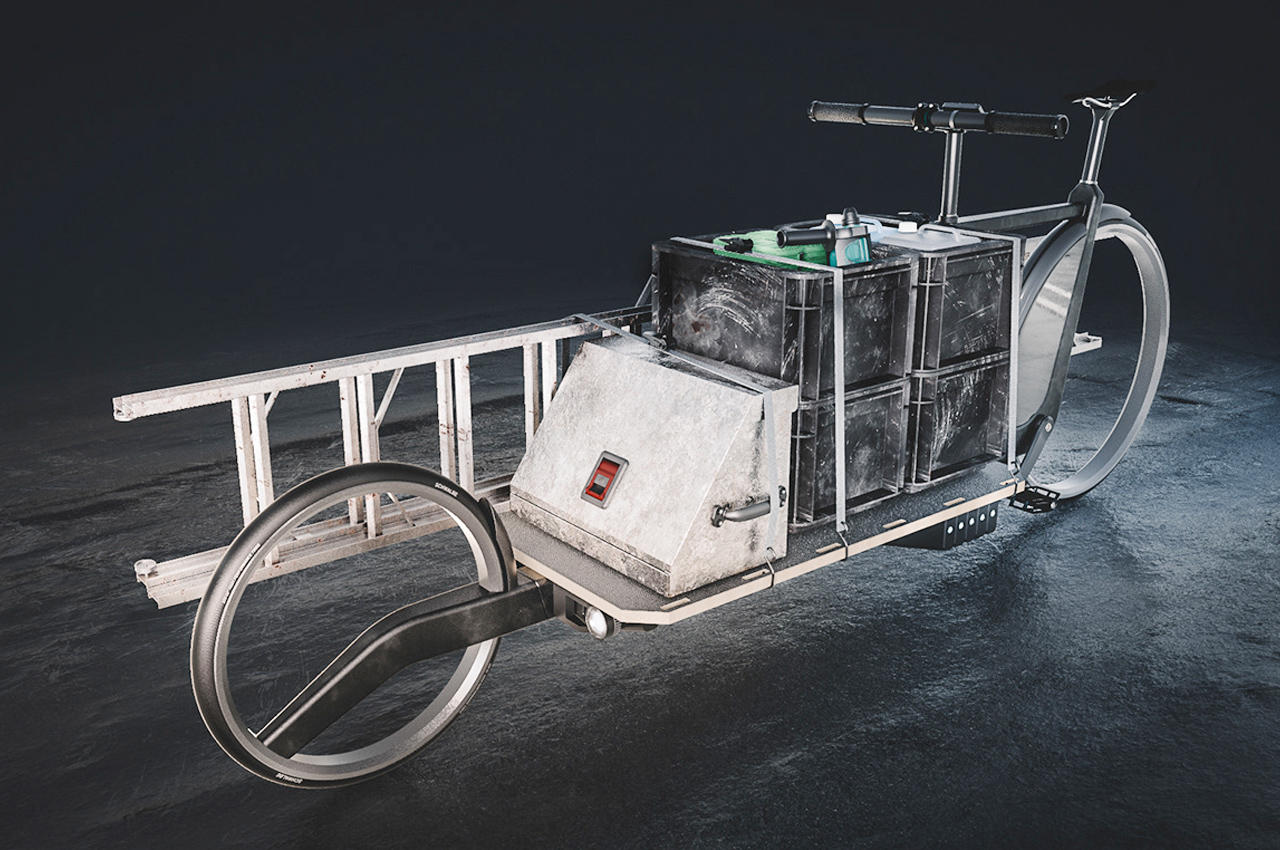 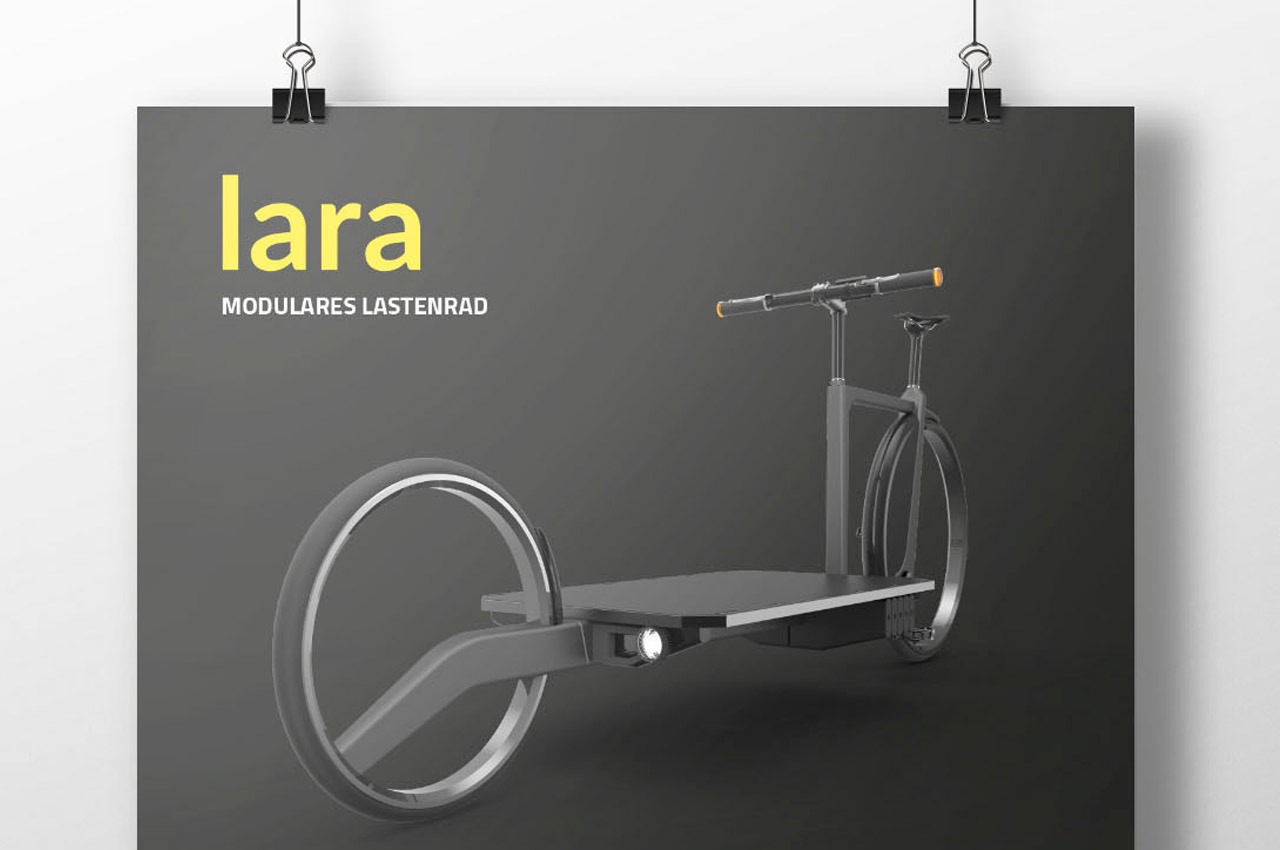 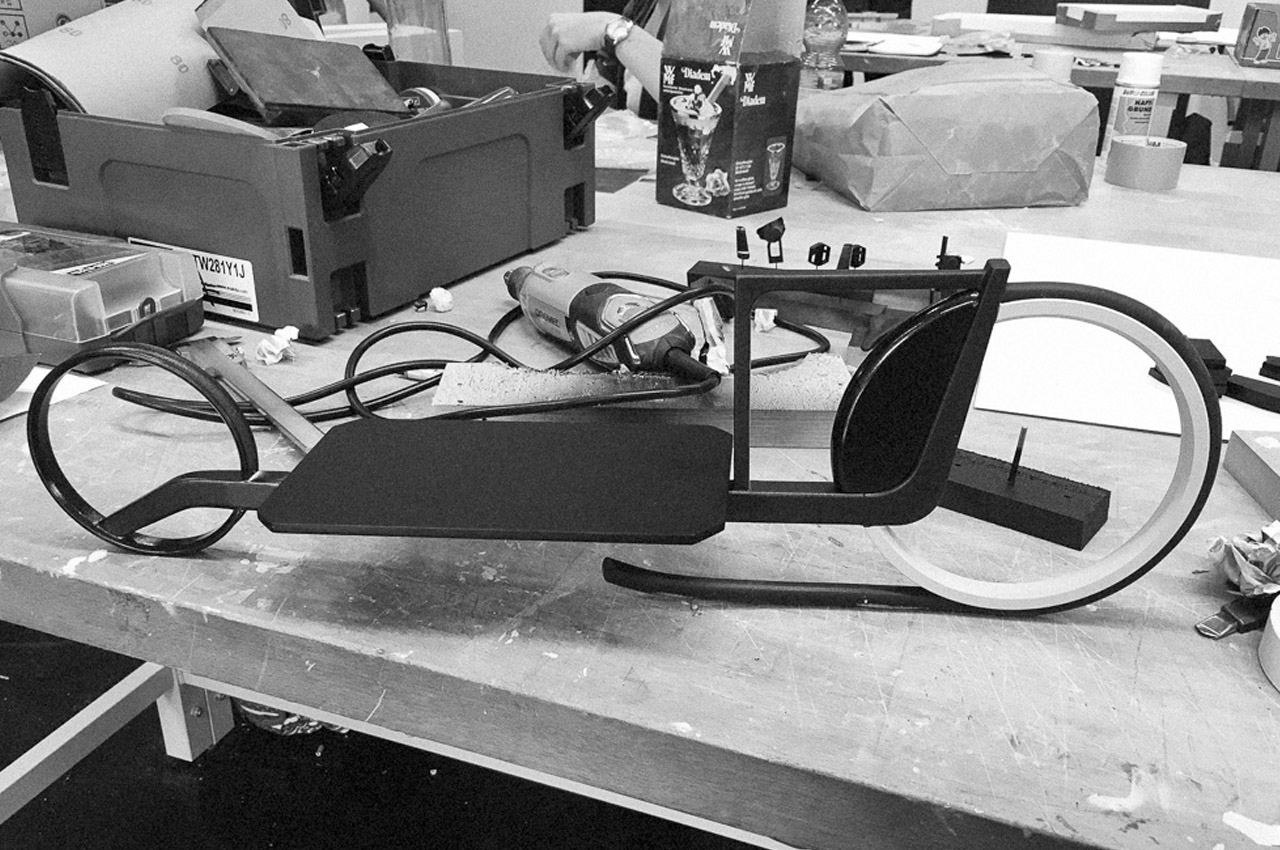 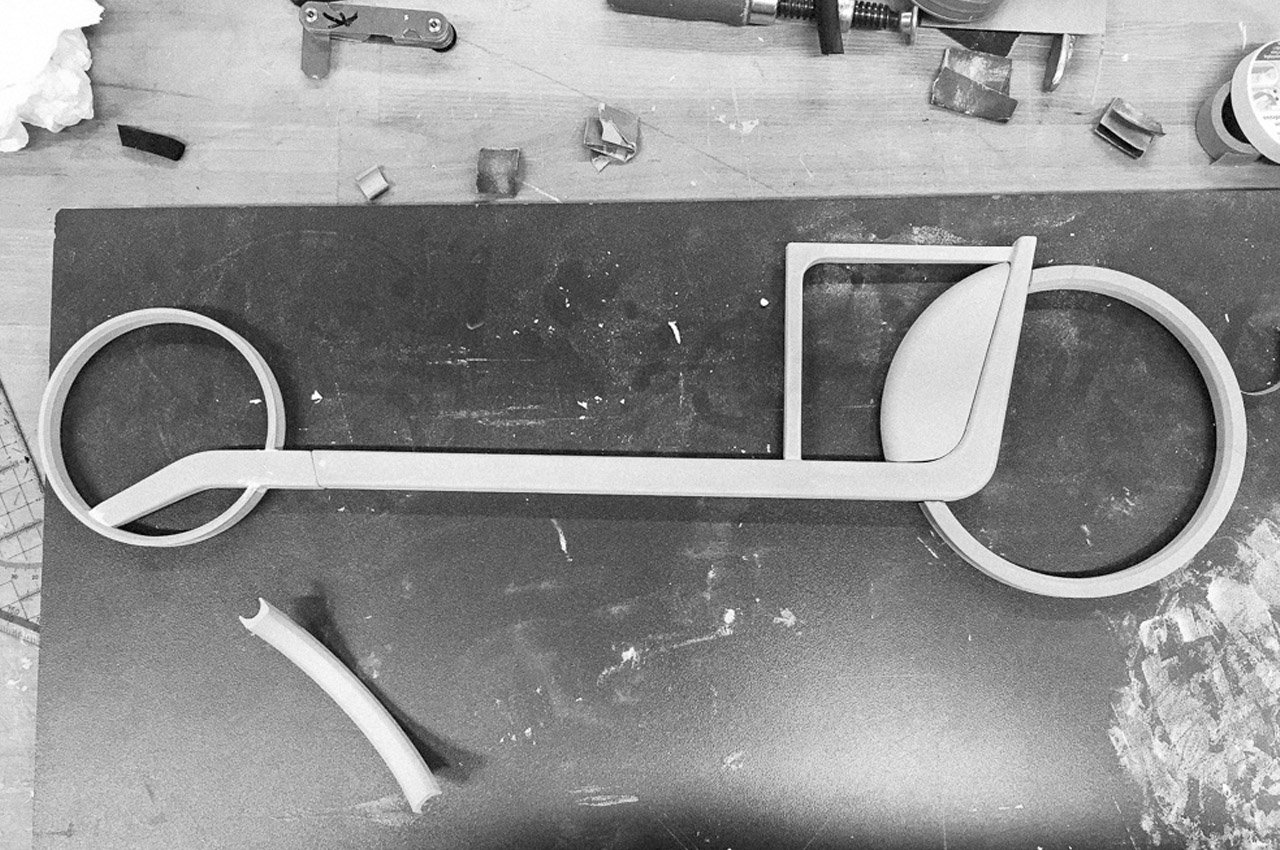 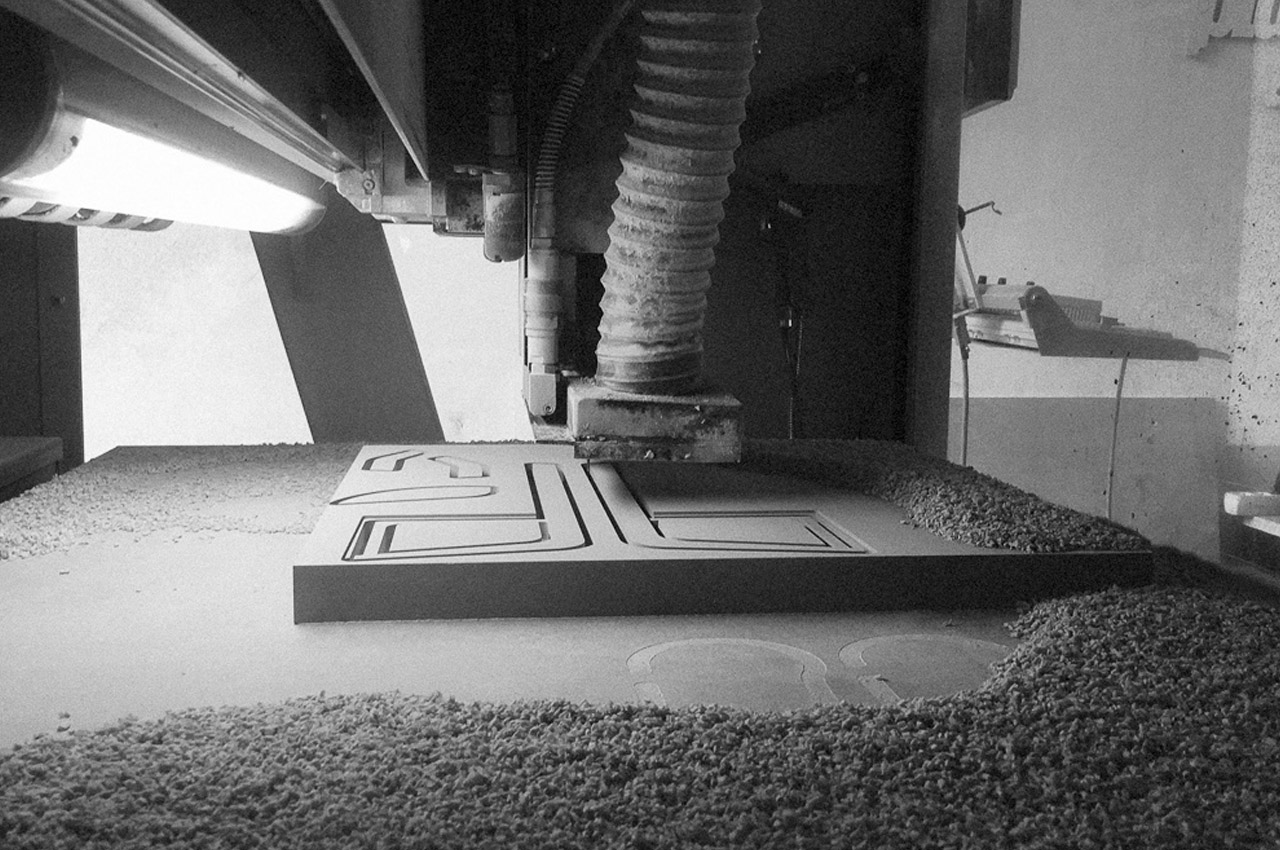 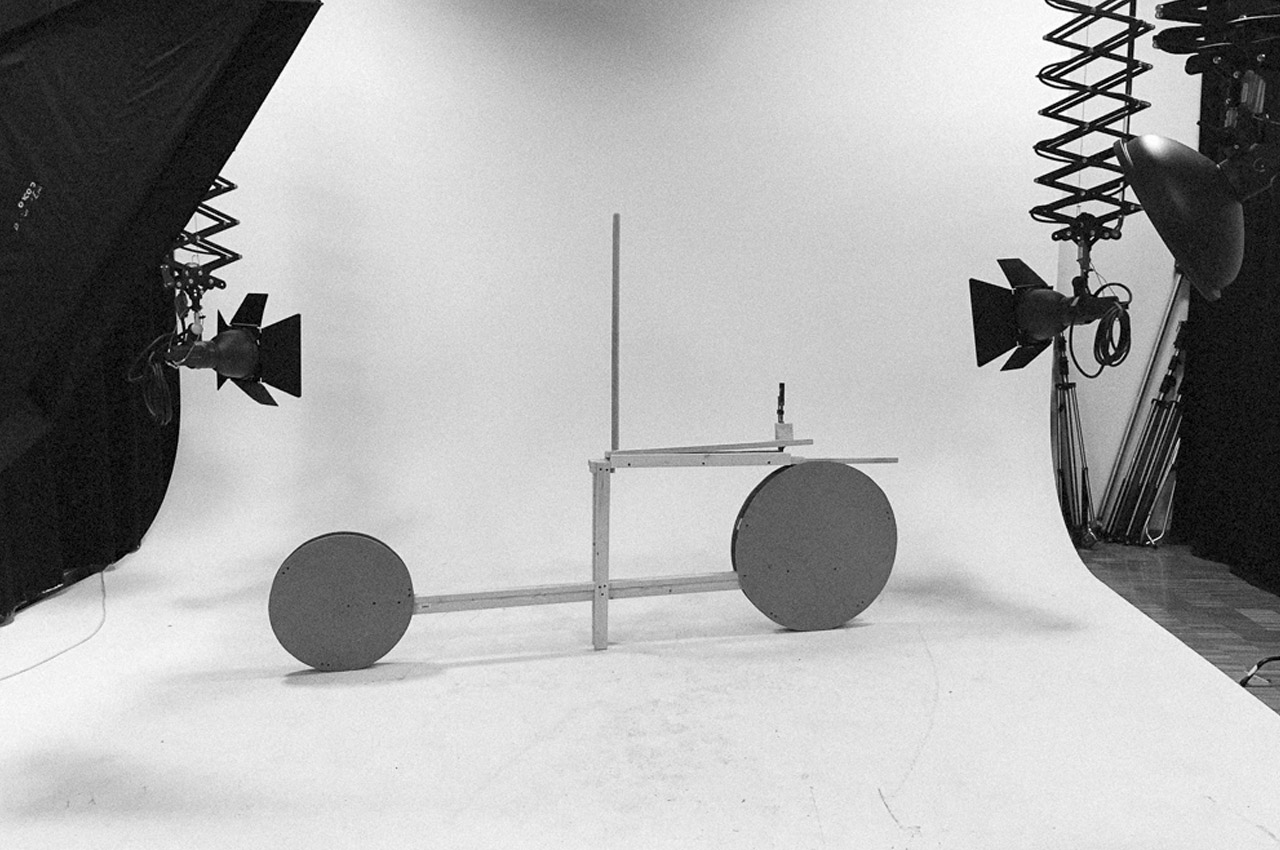 Products that showcase why concrete is the trending design material

Concrete, the solid manufacturing material has poorly been grouped together with bulky structures, construction work, and other not-so-delicate uses. Bring to the mix modern-day manufacturing…

We’ve seen loads of lighting solutions through the years. Some quirky, some functional, some absolutely endearing. We just needed something to celebrate the infinite possibilities…