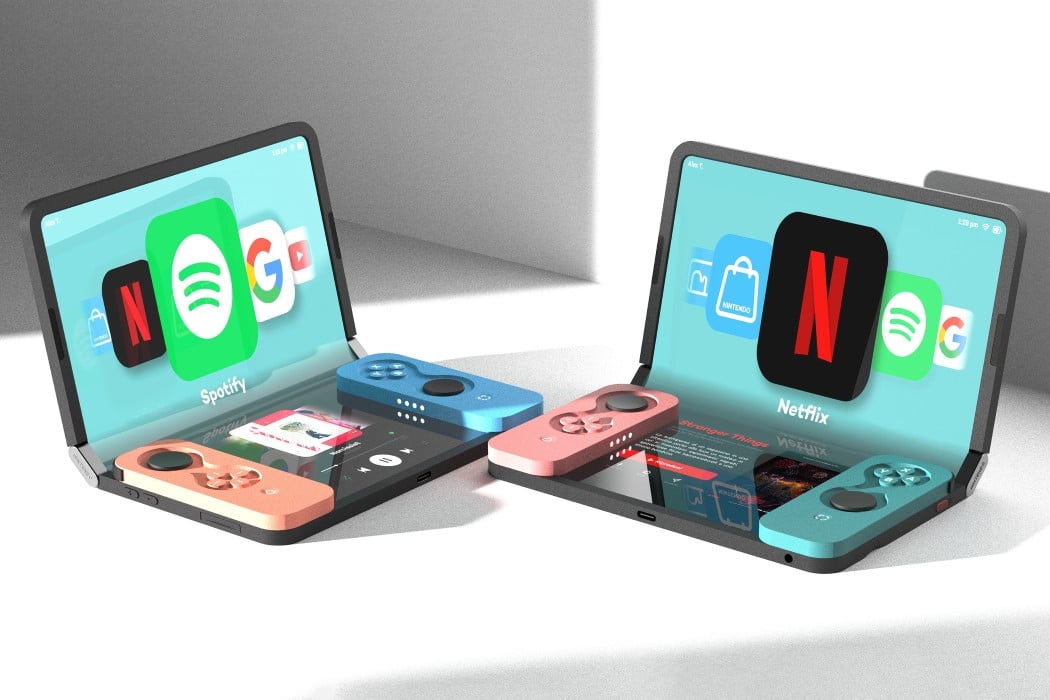 Think of it as the natural successor to the Nintendo Switch, and the clamshell-style Nintendo DS before it.

Sure, Nintendo’s probably going to announce the Switch Pro console very soon, but entertain the idea of a world where the Switch isn’t just a console, it’s an all-in-one tablet and gaming device. Designed by Alessandro Cesa and Nicola Pizzato, this conceptual Nintendo Switch 2 device makes a great case for how the company can fill a pretty big void in the gaming tablet market. The Nintendo Switch 2 comes with a dual-hinge folding mechanism (sort of like the Microsoft Duo) that creates a gap in between the two folding components… a gap wide enough to dock the Switch’s joy-cons. Moreover, the Switch 2 even sports a sprawling folding display that turns it into a full-size tablet when open. You could hold it as you would a Nintendo DS, or open it out and play games on a larger screen with the joy-cons in each hand, just like you would with a Nintendo Switch. 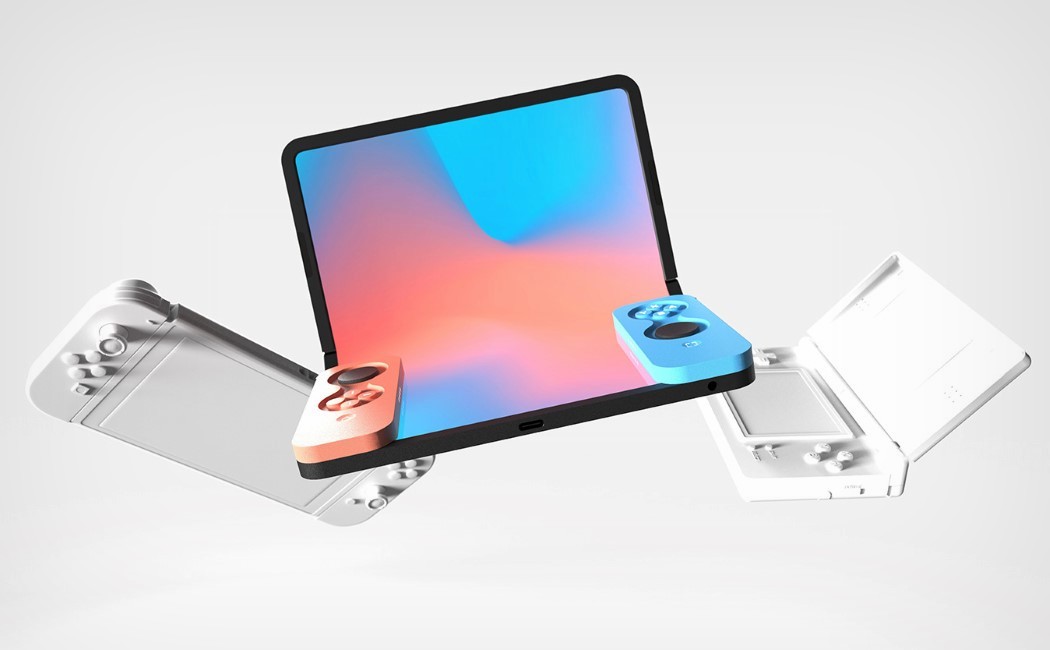 We all know that the Switch runs on a customized version of Android already, which makes it really easy for the Switch 2 to be more than just a gaming device. The large touchscreen display is perfect for everything from playing Animal Crossing to watching content on Netflix and YouTube. The joy-cons, which sit inside the tablet like bookmarks, can easily be removed when needed, and used as either game-controllers, or remote controls. The fact that they sit INSIDE the Switch would probably indicate that they charge wirelessly, using a reverse wireless charging technology built into the tablet. 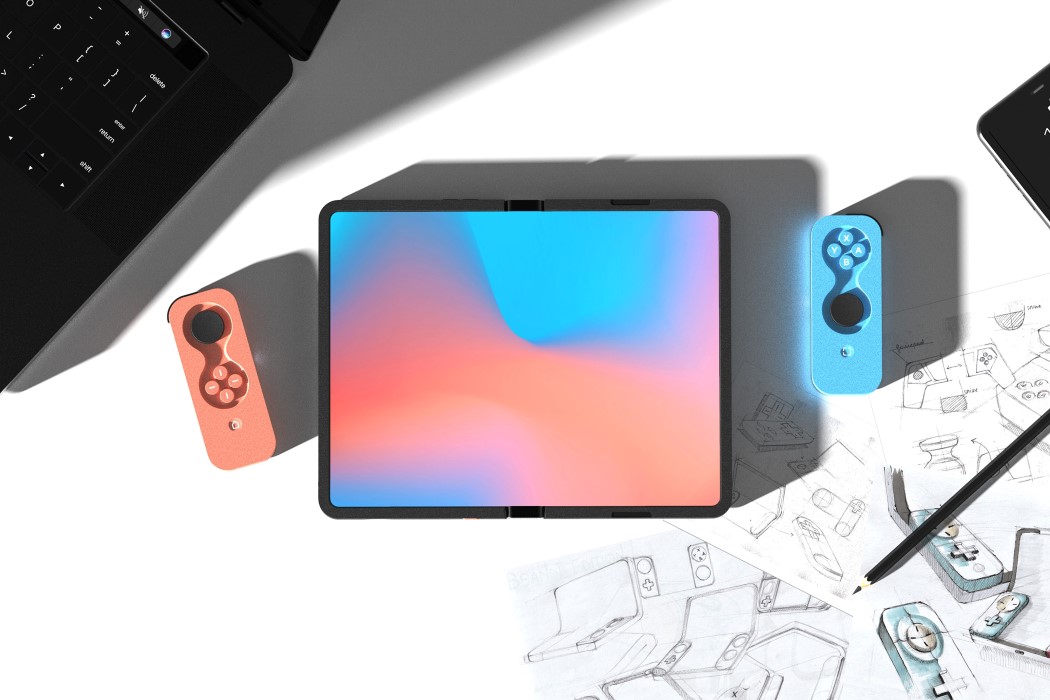 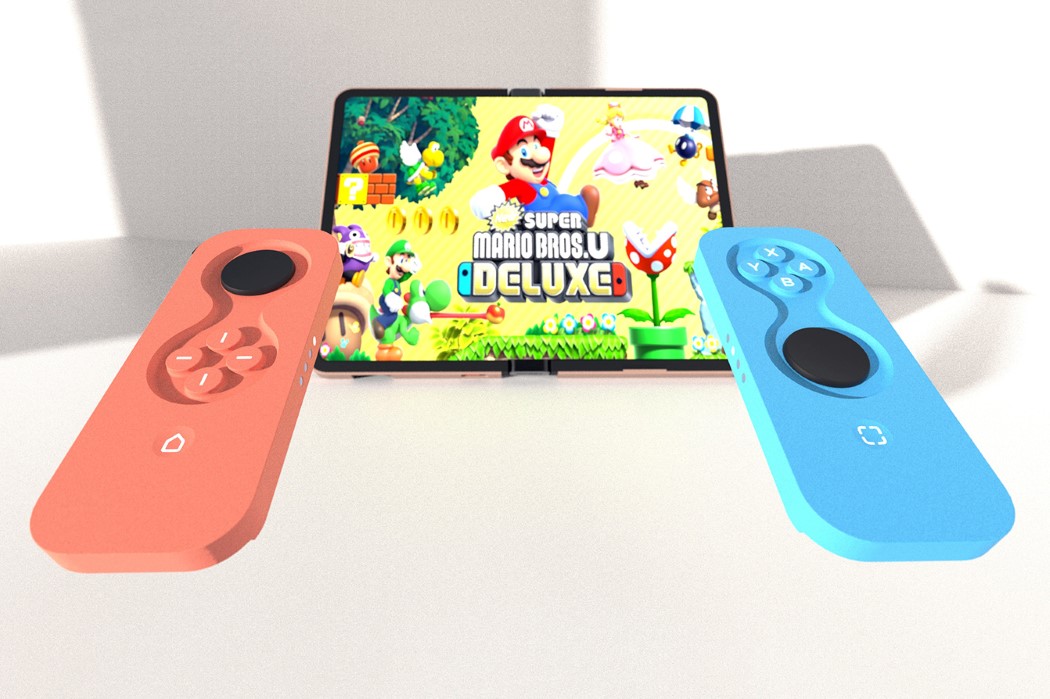 The Switch 2 tablet and controllers take on a rather familiar design, with flat edges just like the iPad. The joy-cons sport battery indicators on the side, and have a unique design where the main buttons and the analog thumbsticks sit below the controller’s upper surface, protecting the screen from getting scratched or damaged when shut. 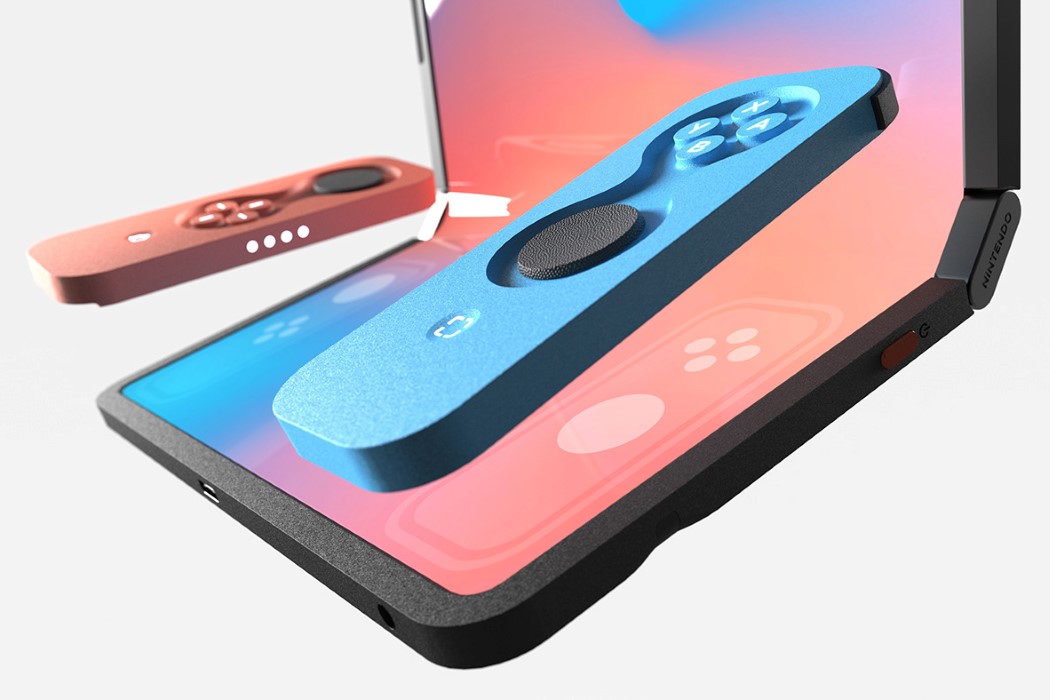 To expand its tablet functionality, the Switch 2 even comes with its own docked stylus, pitting it against the iPad Pro as a serious gaming and productivity device. The stylus docks in on the right side of the tablet, while the left comes with a slot for gaming cartridges, keeping the analog appeal of a gaming console very much alive! 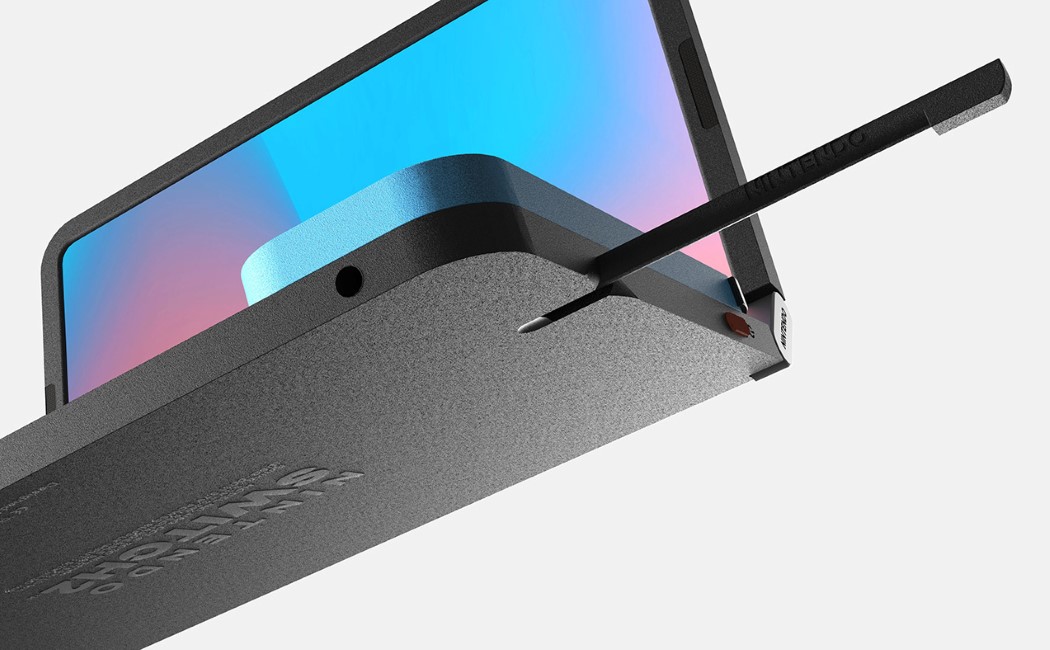 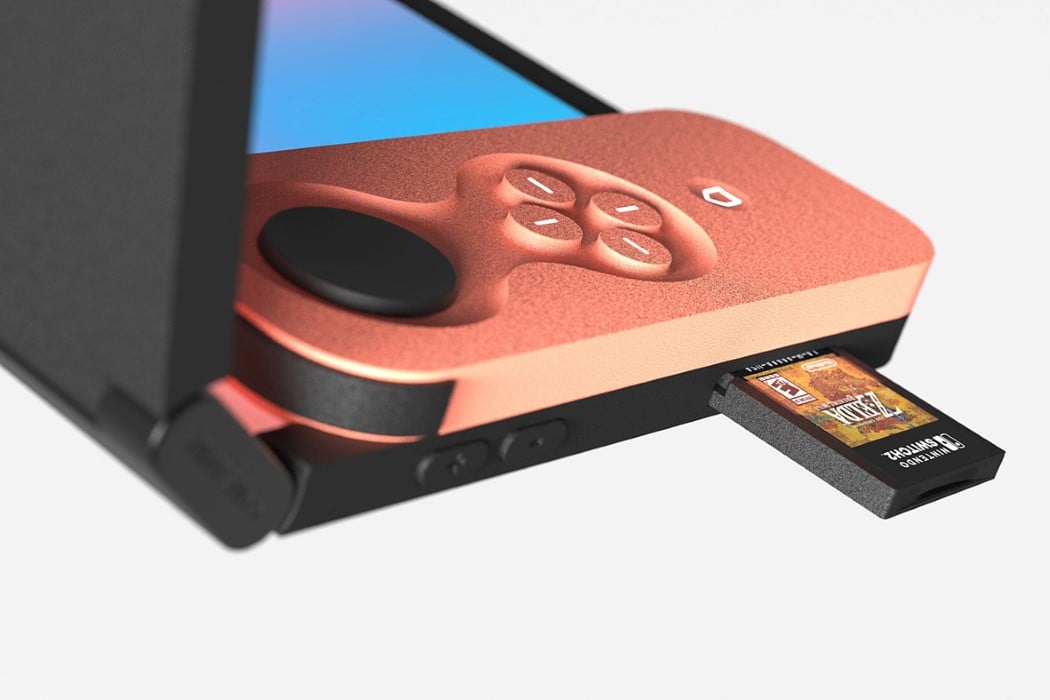 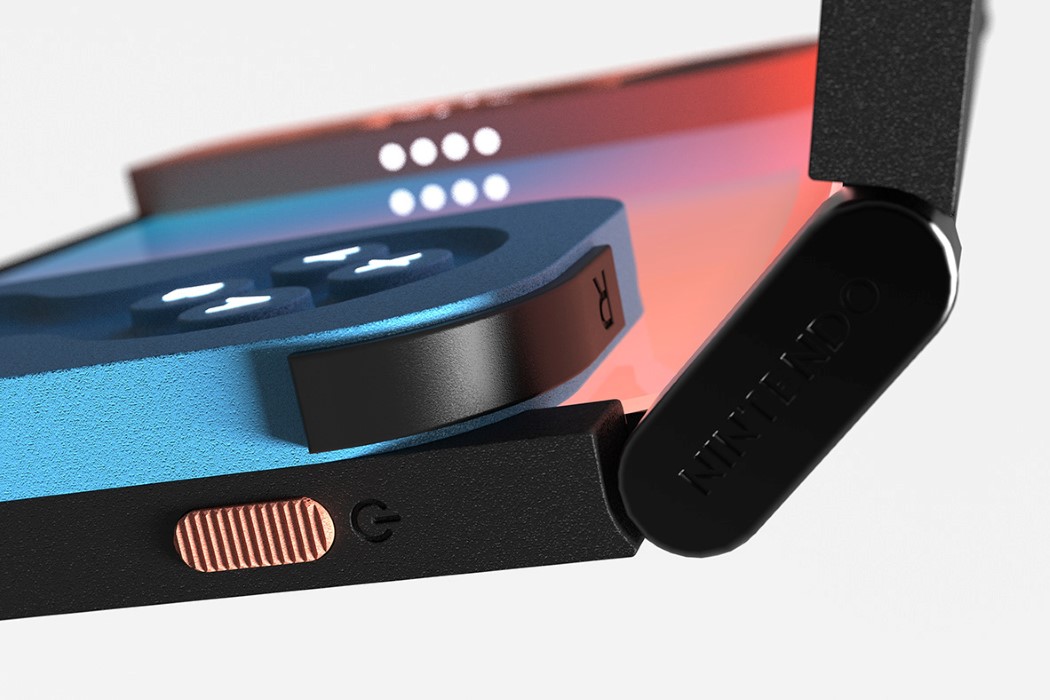 That hinge is perhaps one of the most interesting details on the Switch 2. It folds the screen with a much broader curvature, so you’re not left with that godforsaken crease when you open it up. The folded version of the tablet also creates a perfect gap to dock the joy-cons. The Switch 2 also comes with a single-lens camera, a 3.5mm jack, and a USB-C port for charging it or hooking it to a variety of other devices. The designers even created a two-part case for the Switch 2 concept, with iPad-style foldable panels that allow it to dock at an angle as you play games or browse the internet on it! 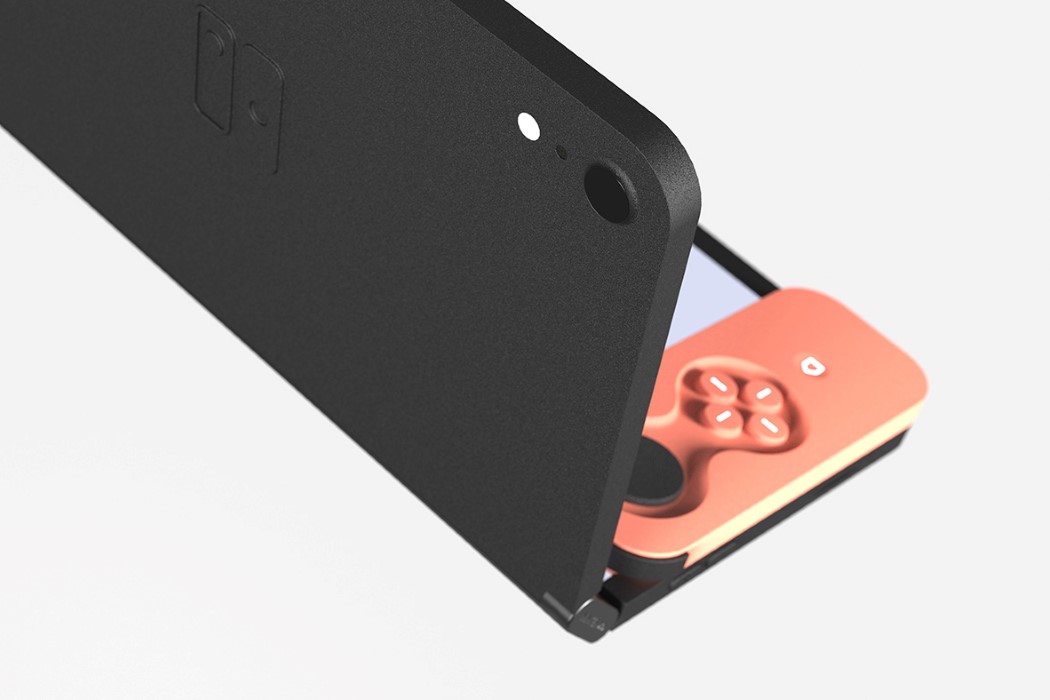 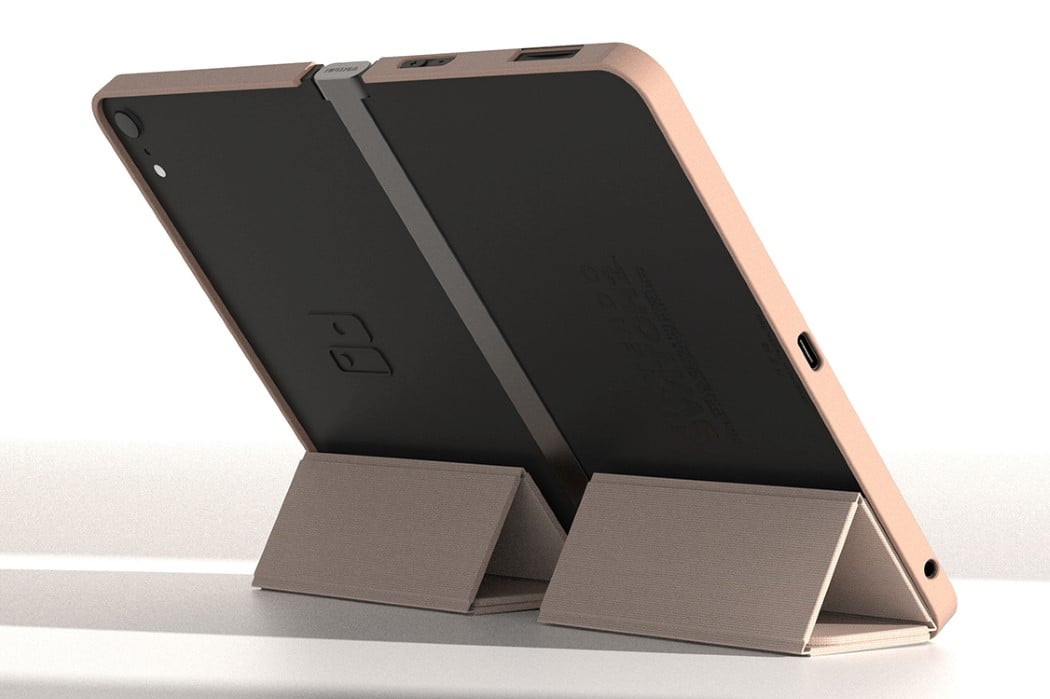 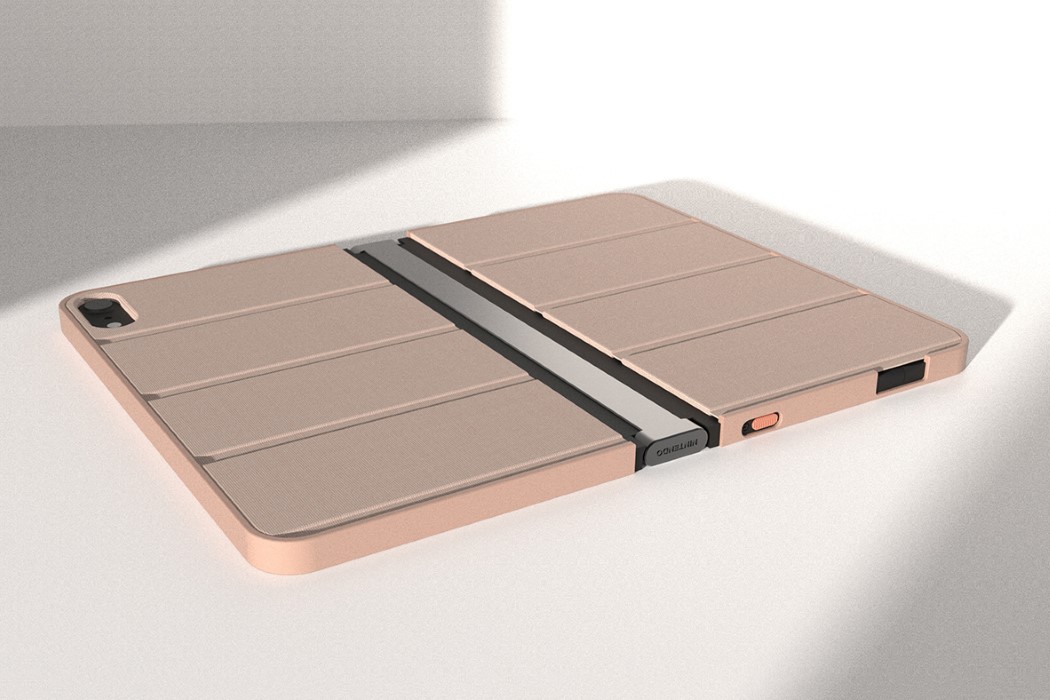 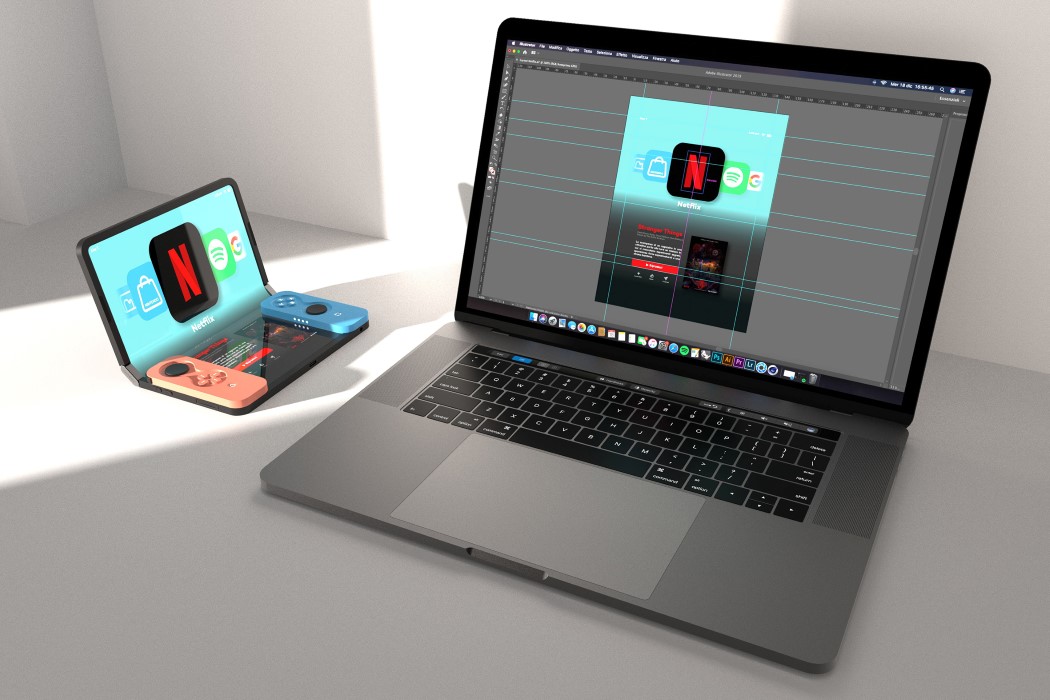 Scales Are Never My Friend

Take the classic French Press and replace the glass cylinder and piston with a silicone bellow and you’ve got yourself the Palmpress. Designed to be…

This futuristic eye-mask reverses the effects of excess screen-time

Screens are unavoidable. No matter where you go, you’re almost always going to be confronted by a wall of pixels, and even when you’re not,…