Your M1 iPad Pro is as good as an iMac… Brydge’s iTrack trackpad brings iMac-style functionality to it. Up until last month, Apple marketed the iPad as a laptop replacement, however that perception changed when the iPad was introduced alongside the iMac at Apple’s SpringLoaded event at the end of April, both with Apple’s supercharged M1 chip. The iPad is more than just a laptop now, it’s a machine with more processing power than most machines with Intel chips, and its graphical power is comparable to high-end gaming consoles. In short, it looks and behaves like an iMac with a touchscreen, so it just made sense to bring the iMac’s accessories to it too.

The iTrack comes from the fine folks at Brydge, who’ve developed some of the best accessories for Apple products over the years (they released a keyboard+trackpad attachment for the iPad before Apple did). Debuted at CES back in 2020, the iTrack (which officially launched just last week) is a compact multi-touch trackpad that’s designed to give your iPad workflow a significant upgrade. Styled to look just like Apple’s own Magic Trackpad 2, the iTrack is much smaller (with a 6.1-inch diagonal) and sports the same space-grey aluminum body and touch-sensitive glass top. 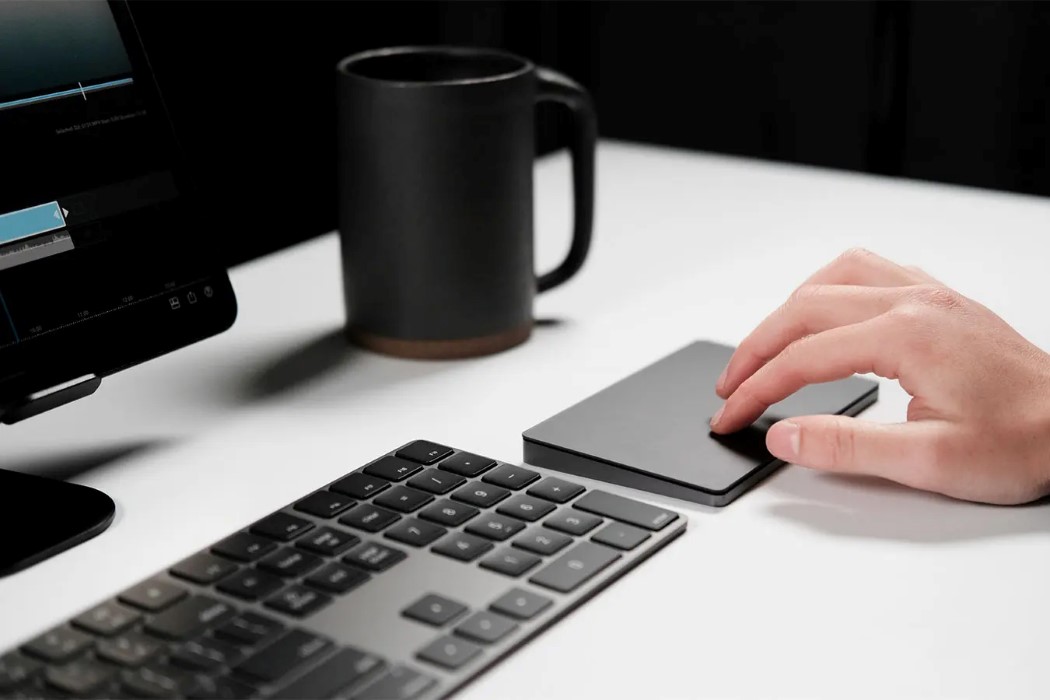 Designed to work seamlessly with iPadOS (versions 14.5 and higher), the iTrack automatically and instantly connects with your tablet via Bluetooth, providing an experience as seamless as Apple’s own trackpad. Sensors within the device detect subtle pressure differences that let you tap, scroll, swipe, and use other multi-touch features on your iPad Pro. Just like a Trackpad or a Magic Mouse, you can work within programs, intuitively select and edit text and spreadsheets, and switch between apps… besides, the iTrack even works seamlessly with other connected accessories like a keyboard or Apple Pencil, complementing most workflows. 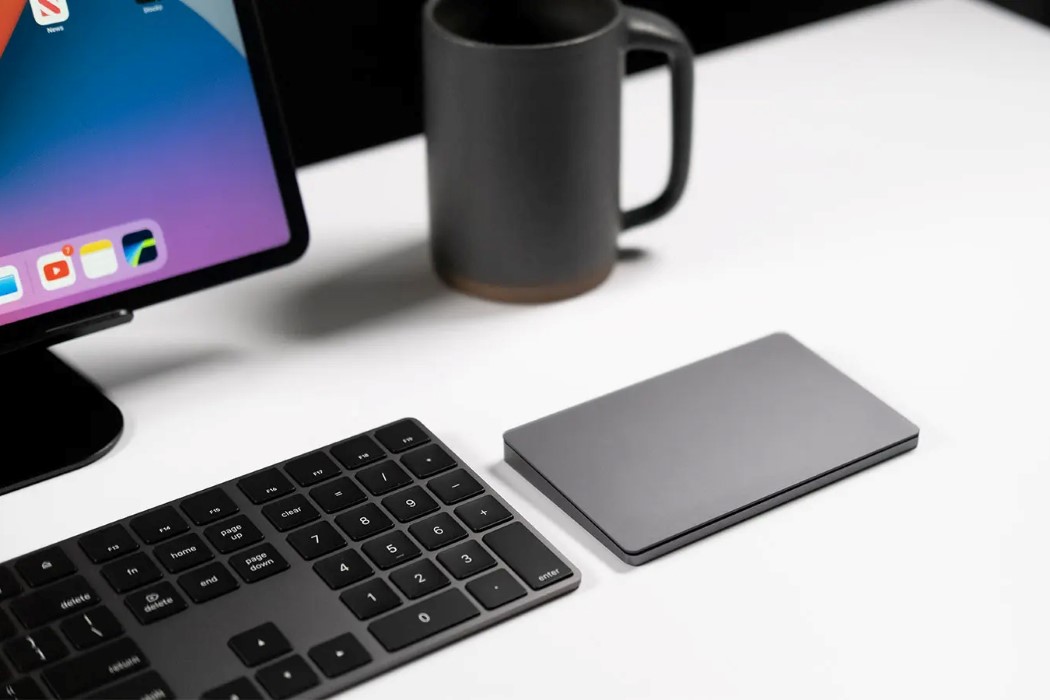 The iTrack debuted back in 2020, but its launch wasn’t until last week, owing to delays because of the pandemic. It ships for $99.99 (that’s $20 cheaper than Apple’s Magic Trackpad 2), has a USB-C port for charging, and boasts of an impressive 6-month battery life on a full charge, with 2-hours of use every day. 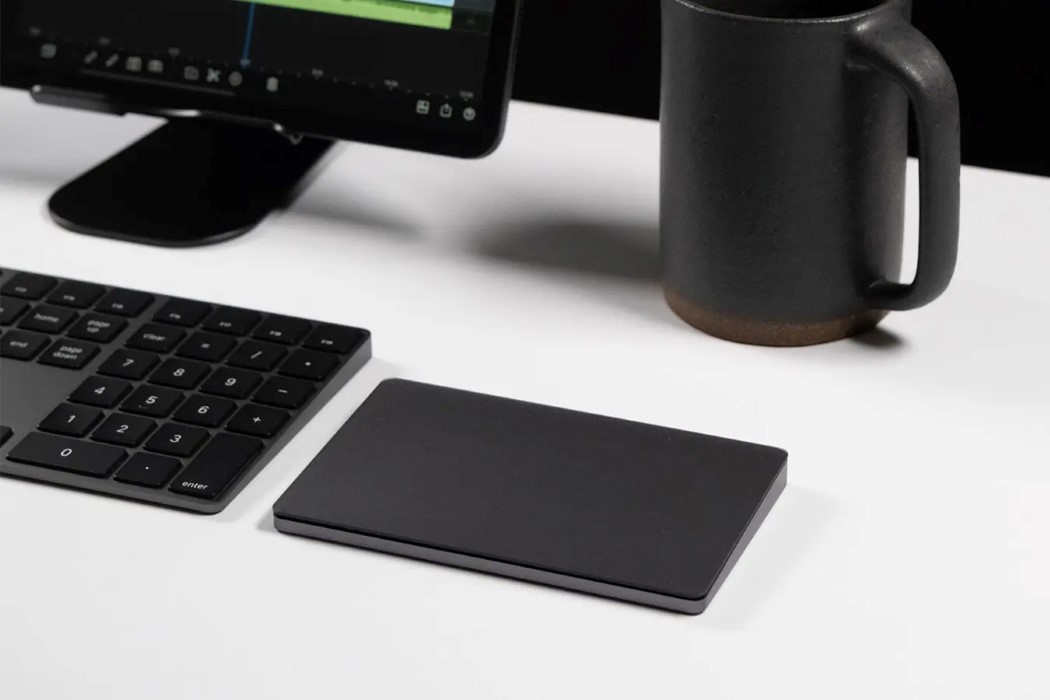 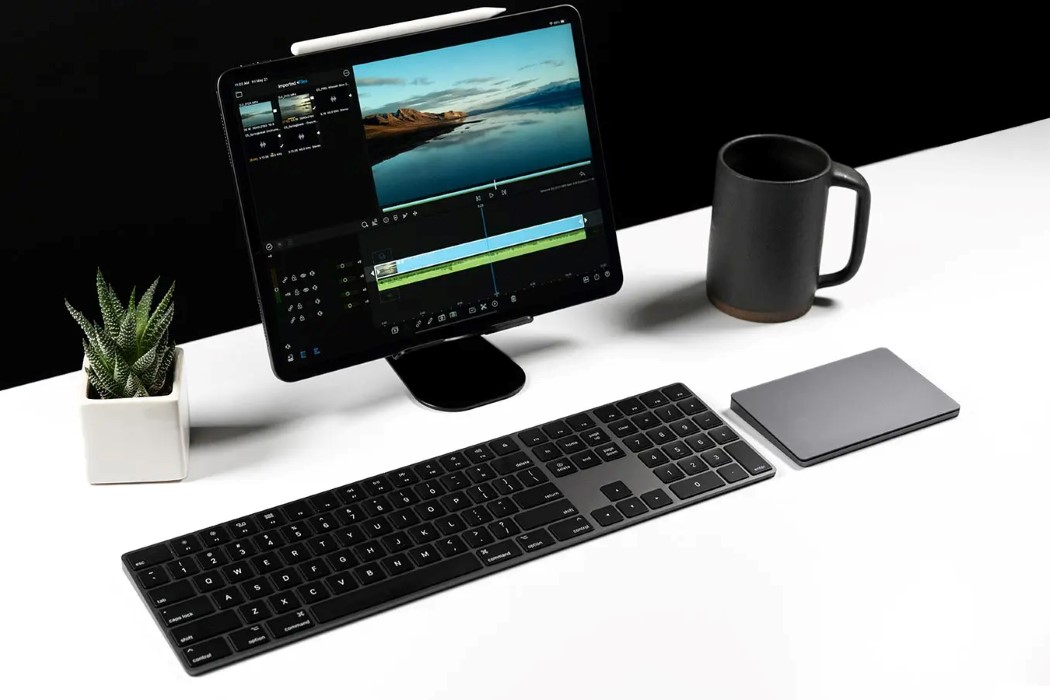 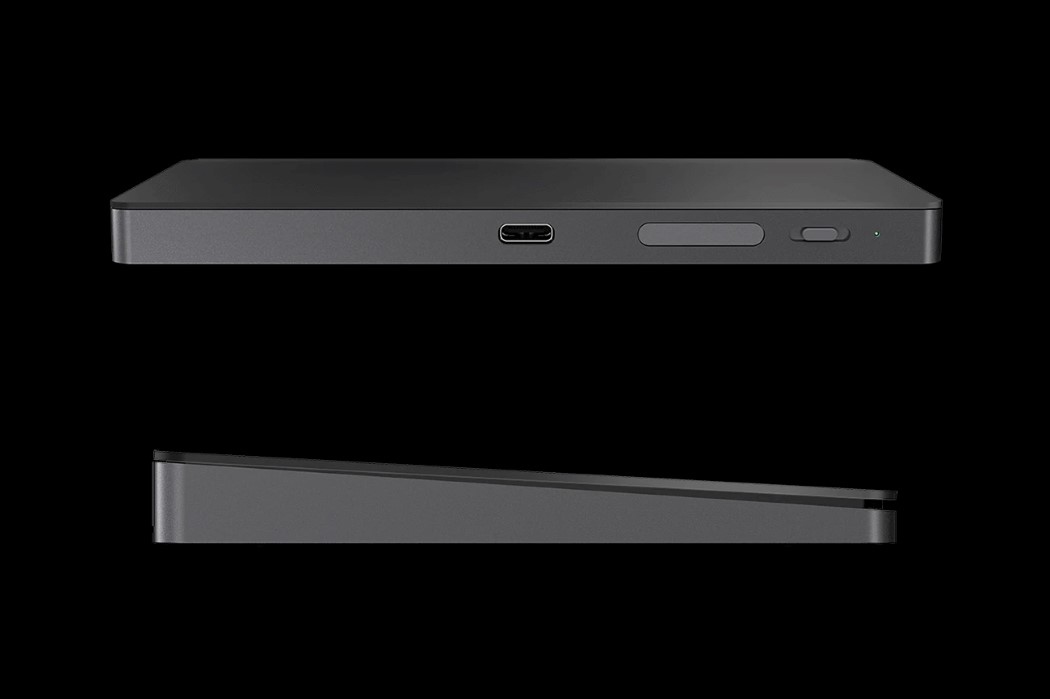 We love to see a design that challenges the visual norm that we have become familiar with, and that is certainly what this concept does!…