TVs mounted above fireplaces or propped up in the center of the living room can turn into eyesores when not in use– empty, black boxes staring back at your guests don’t bode well for the overall interior design of your living room. South Korean design studio Master Pictures conceptualized a screensaver called Curtain Mode for the Samsung Serif TV to help remedy the television’s idle screen downfall.

Recently, people have taken to transforming their television screens into pieces of artwork, photo slideshows, and abstract moving images when they’re not streaming their latest binge-watch. Instead of the blank stare from empty television screens that pervades the living room, screensavers like Curtain Mode from Master Pictures create more dynamic, eye-catching displays for when the TV’s not in use. Curtain Mode for Samsung Serif TV essentially abstractifies your idle TV screen, taking what you were previously watching and veiling the screen with an abstract impression of it.

Without turning the TV off itself, the idle on-screen content is overlaid with a digital filter that operates like an opaque, abstracted curtain, undulating in contrast and time with the moving images of your previous screen. When curtain mode is active, users can still access television services such as the clock, Bluetooth speakers, apps, and their photo gallery. Since Curtain Mode blurs the television screen into ripples of abstract shapes like curtains, users can customize the screensaver by adjusting how much the pixels are blurred and by selecting the curtain’s color. 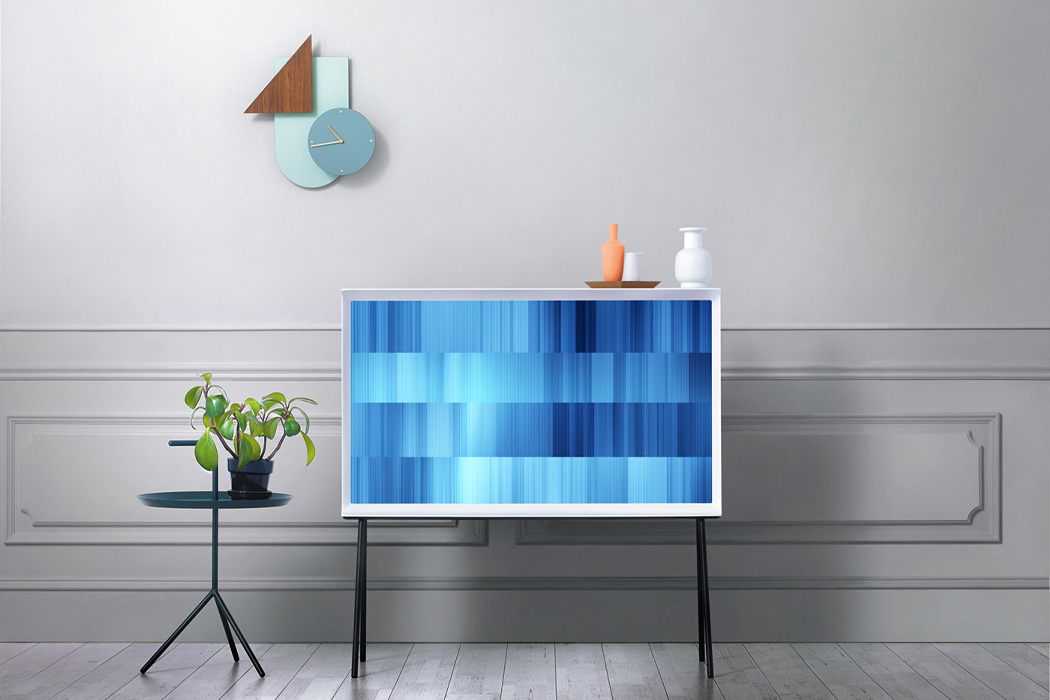 Curtain Mode abstractifies the previous screen to create a moving digital filter for your television. 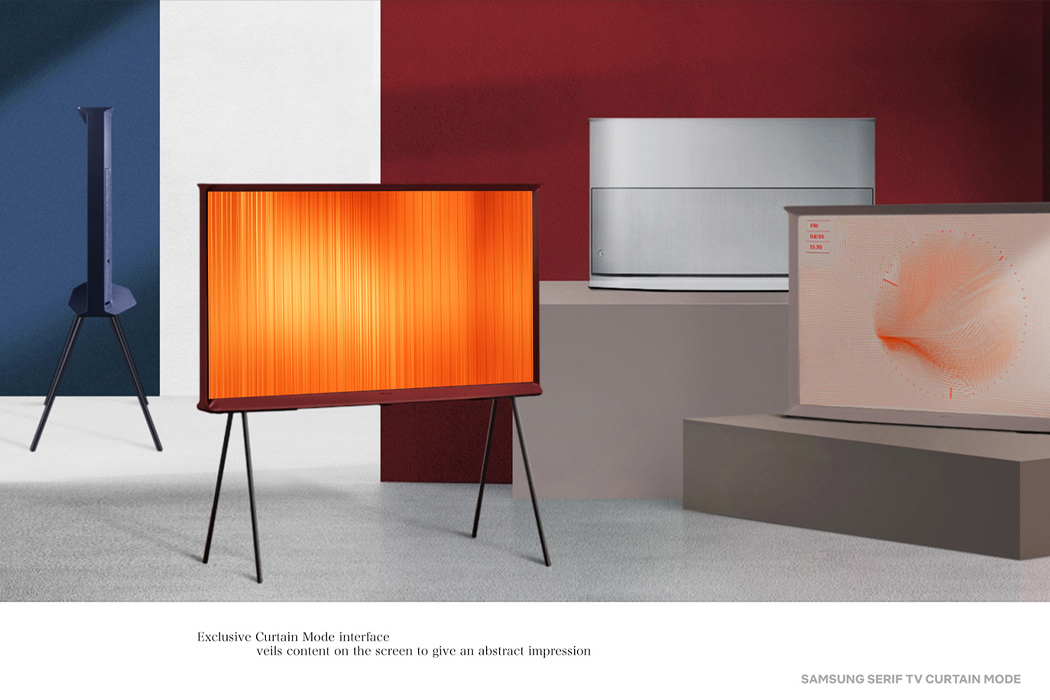 Curtain Mode’s abstract impression can be customized by adjusting the color and pixelation. 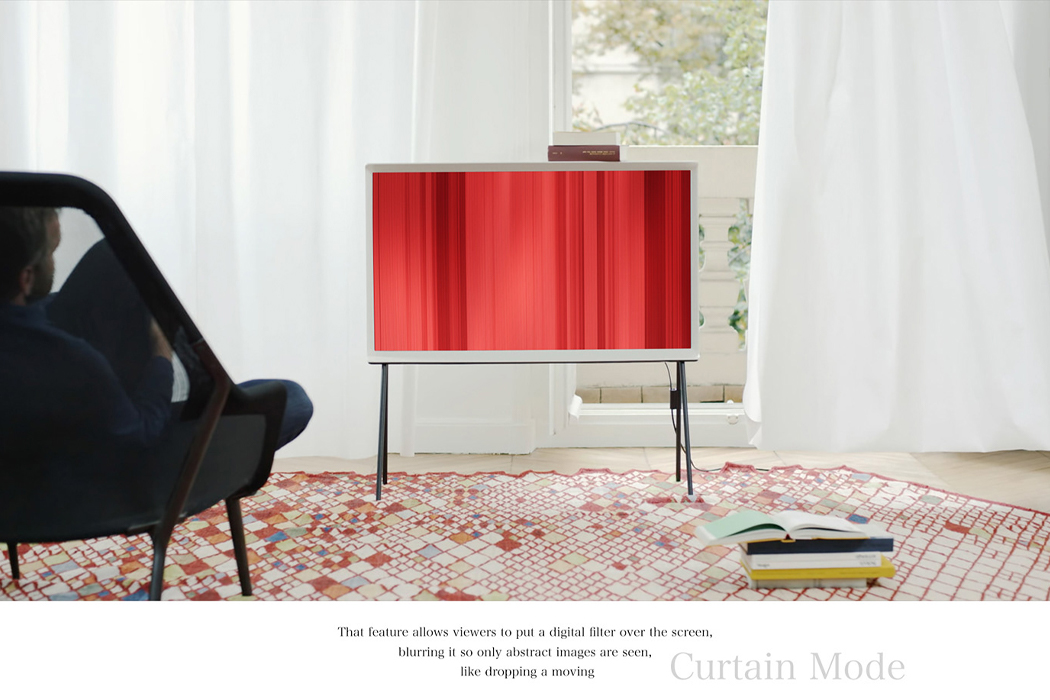 The abstract impressions work to create a moving digital curtain. 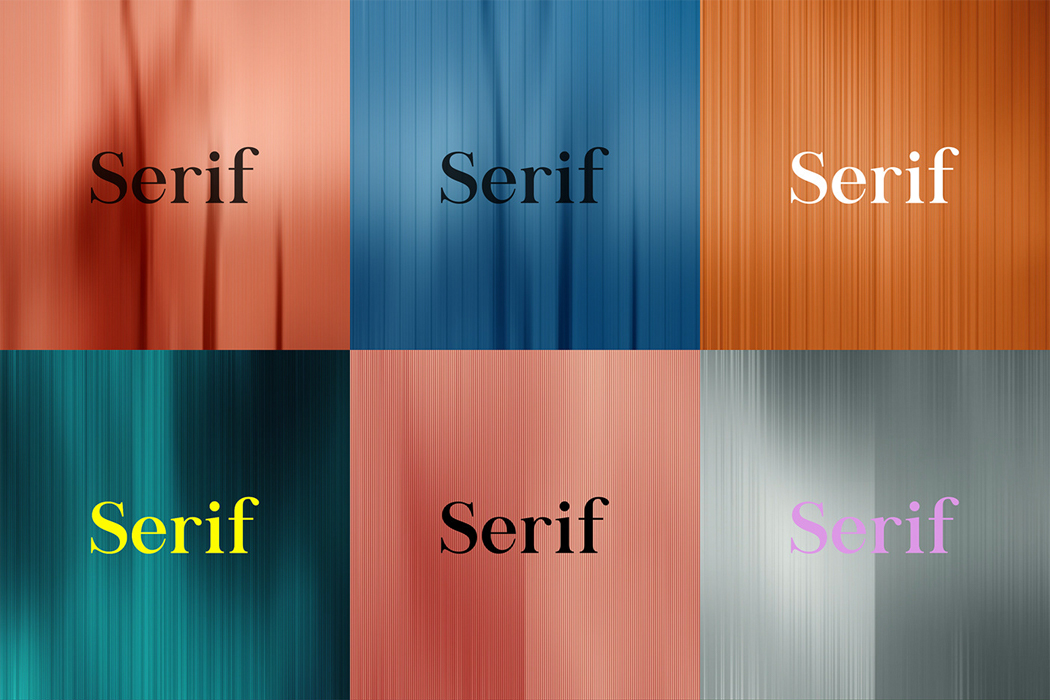 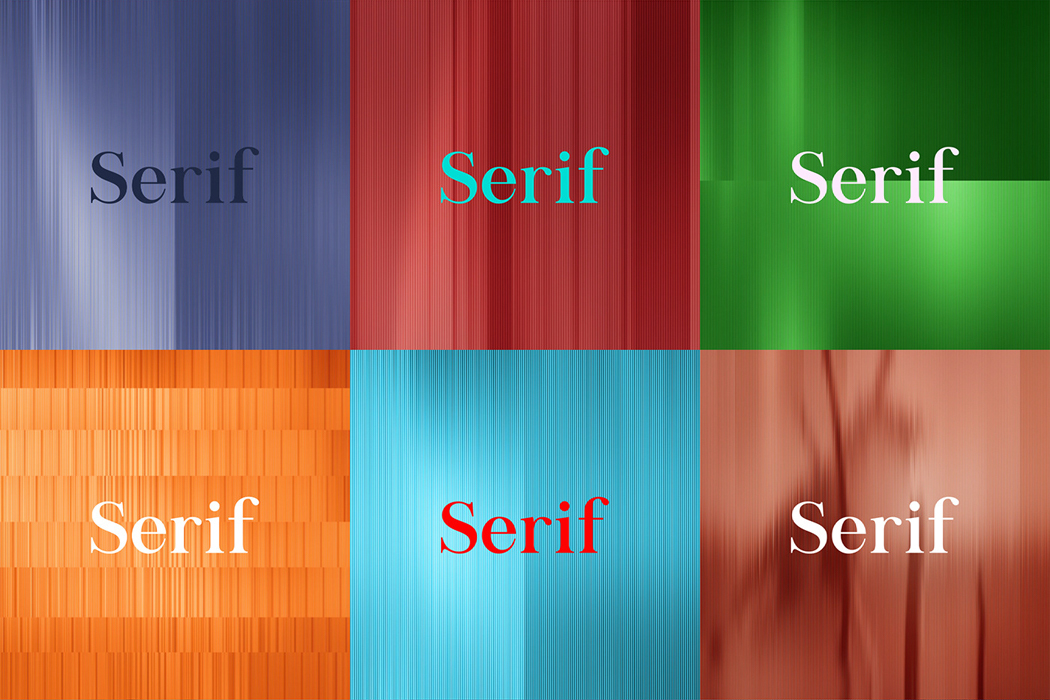 Curtain Mode’s color customization can be chosen according to the television’s previous screen or preselected pixelation. 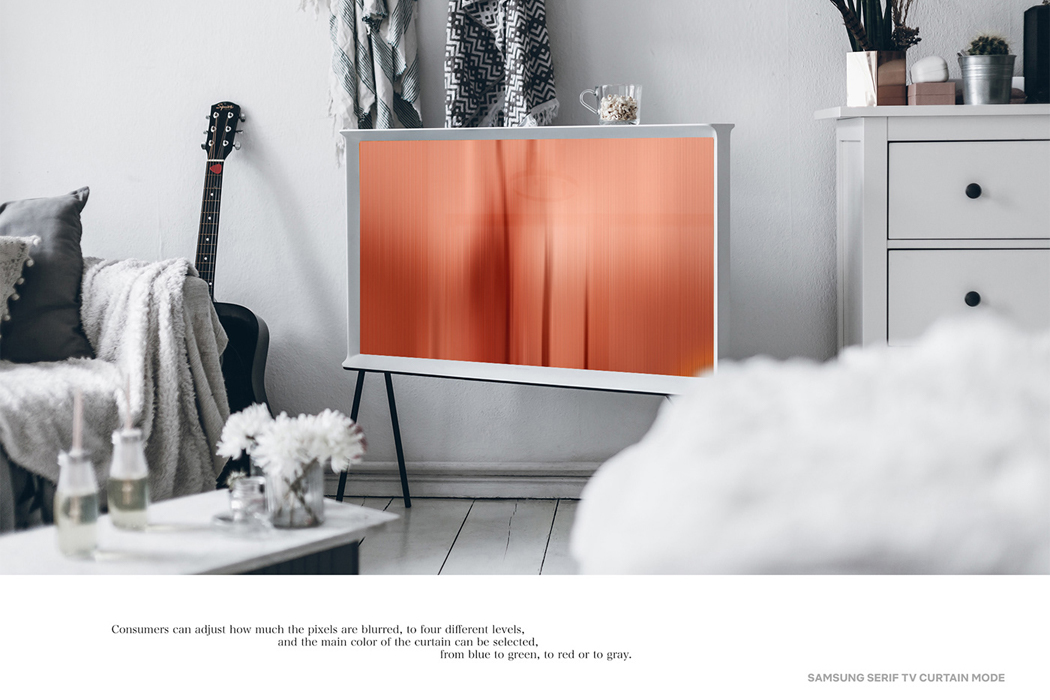 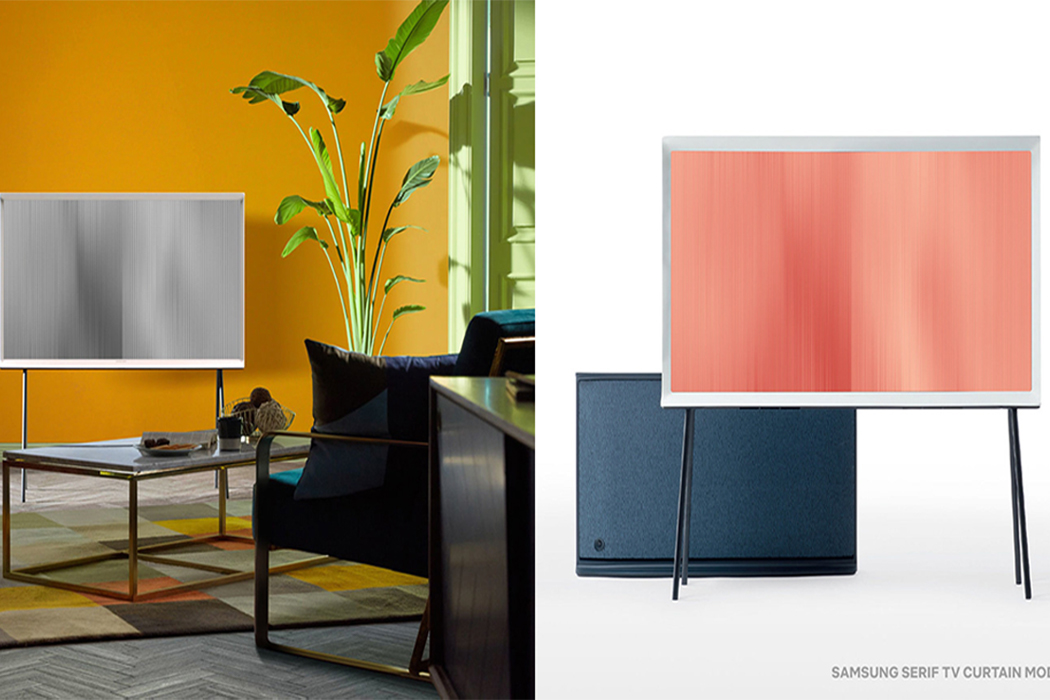 Instead of empty, black screens, Curtain Mode transforms your television screen into an undulating digital curtain. 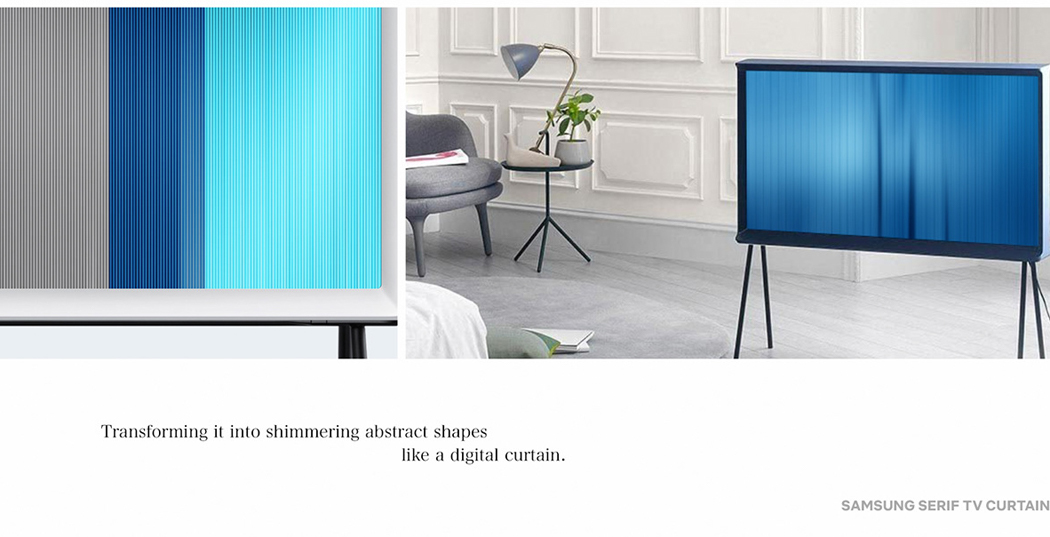 Curtain Mode’s color scheme can be chosen in conjunction with your living room’s interior design elements. 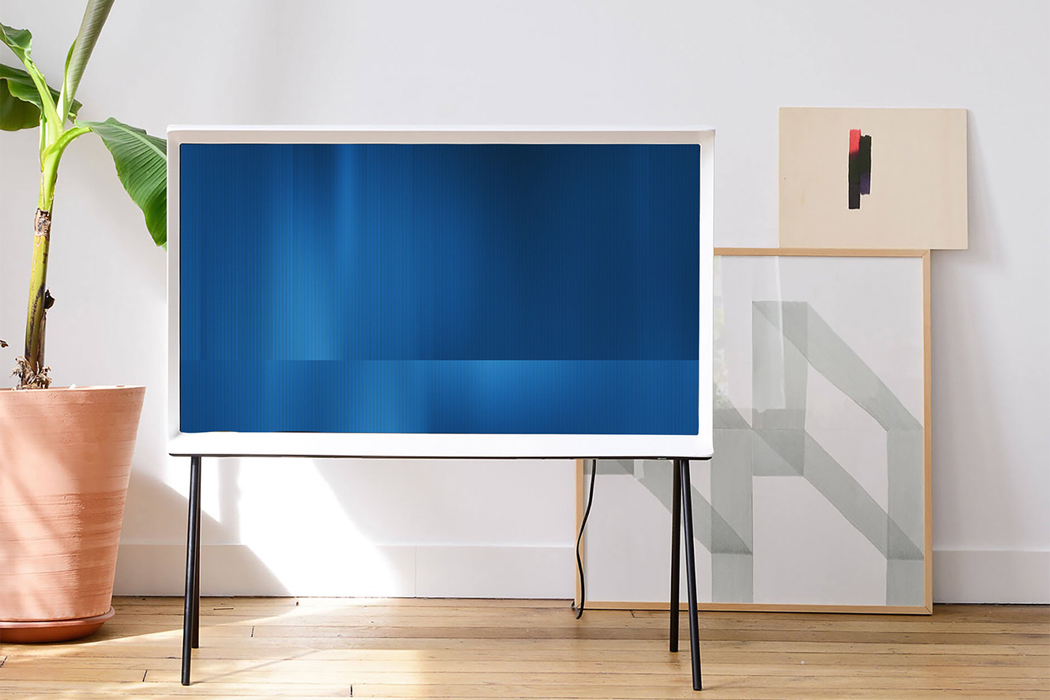 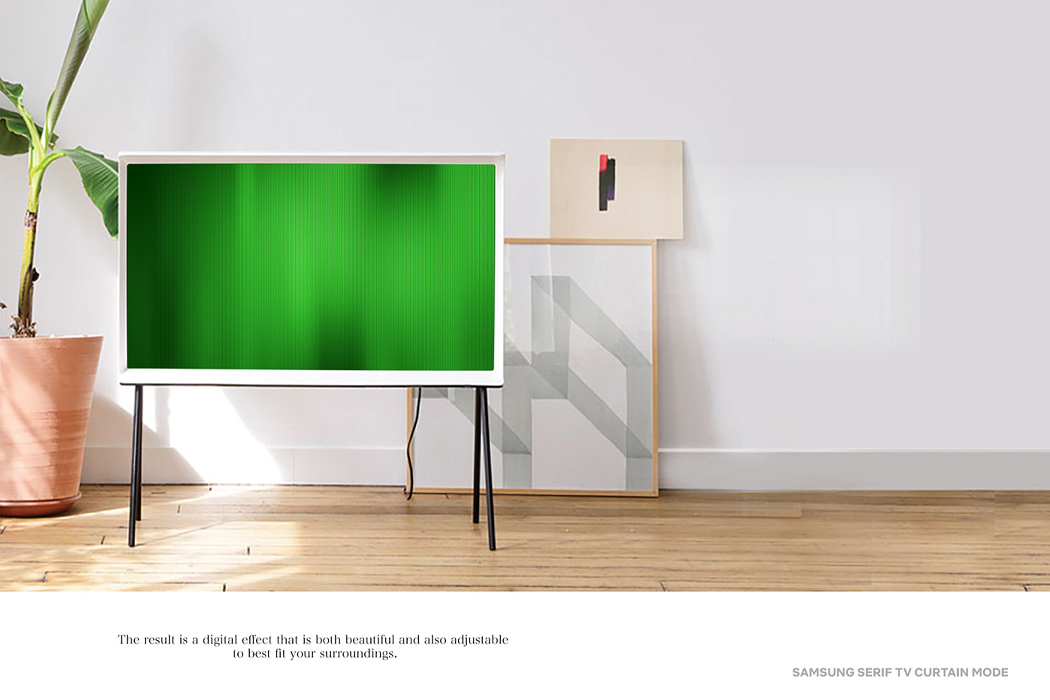 The Best of Salone del Mobile 2022 – Smarter and Greener Living

Caring for ourselves and our families also means caring for the planet we all live on. Recent events, including but not limited to the COVID-19…

Hyperion’s supercar looks like an absolute beast of an automobile, but if the driver seated inside it had their way, you probably would never really…

Who doesn’t cherish the nostalgic memories of the good ol’ Kodak camera and the camera roll that defined the late 1990s and early 2000s? A…

The TV remote control is both an essential part of home entertainment as well as its bane. In the past, the large slab of plastic…