You get an exercise bike, excited about transforming your fitness regime to the next level. But a few months later, the fancy machine lies there to bite the dust, or act as another prop to keep clothes or hang things! That’s the plight of most exercise bikes we keep at homes because in most instances they lack the engagement aspect when it comes to hopping on the seat and sweating it out each day. PlayPulse One changes the monotony of exercising the same old way with a unique take of luring all you binge-watchers out there. It’s all about putting the metal to the pedal if you need to continue watching your favorite series. Sounds, interesting already? Read on!

The smart spin bike by PlayPulse breaks the norm of following the exercise instructions on the 24-inch display of the machine – replacing it with an interface for watching Netflix. Yes, that’s right it’s not a spoof! To continue binge-watching, you’ll have to keep pedaling, or else, the screen blacks out and the video stops playing. PlayPulse One also comes with four pre-loaded games when you get bored of over-watching content on Netflix. These games including tank battles, bumper cars, and street racing – work with the same mechanics – the more you pedal, the better you perform in the particular game. For multi-dimensional input in the games, there are custom-built game controllers on the handlebar with haptic feedback – meaning even more engaging gameplay. It comes with an online multiplayer mode (voice-chat capable) to challenge buddies or teaming up to take other players connected on the platform.

As a matter of fact, at least dozen other games are coming in the future to the platform. You can create fitness goals along with entertaining yourself, and unless you achieve those by continuing to pedal, the entertainment aspect is no more your privilege. Truly PlayPulse One is something that motivates you to keep working out without any mental blocks. A practical solution making fitness an enjoyable activity – sensible enough for current times when most of us are stuck at homes given the docile environment due to the pandemic. PlayPulse One will arrive by Q4 of this year and can be pre-ordered right now for an early bird price. It comes with six months of free access to the game library. Post that you’ll have to pay $19.99 per month as the subscription fees. 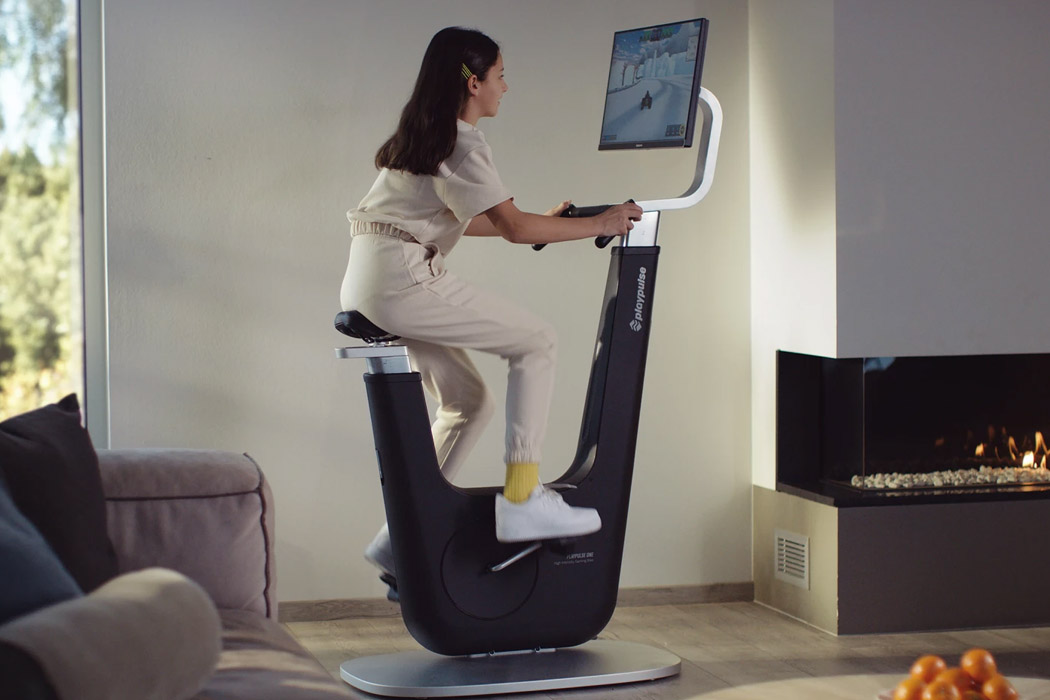 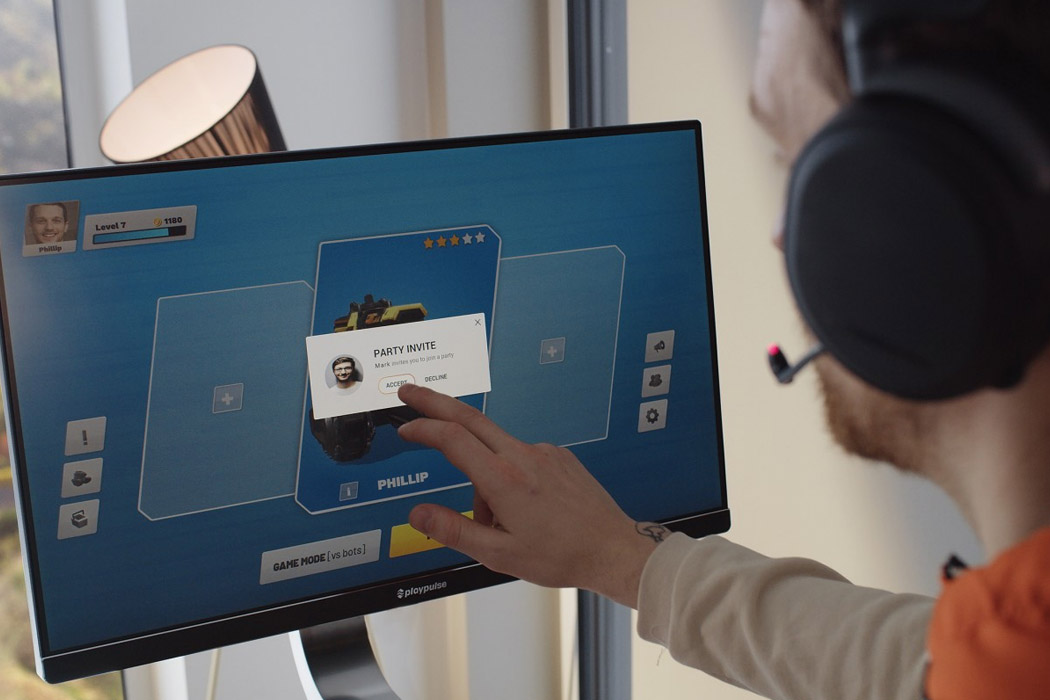 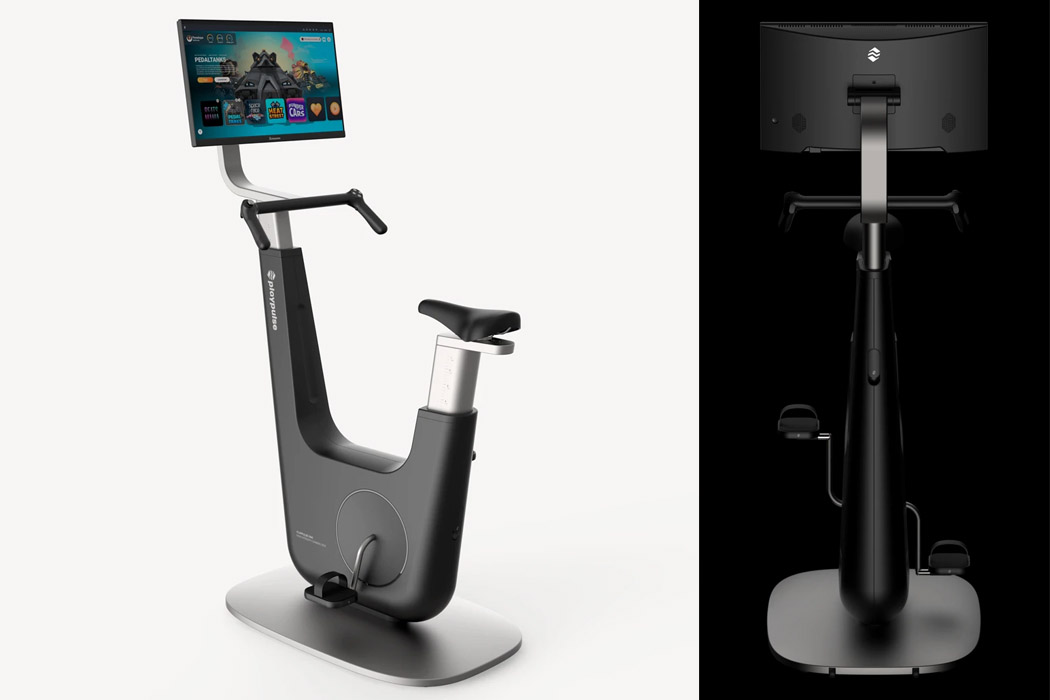 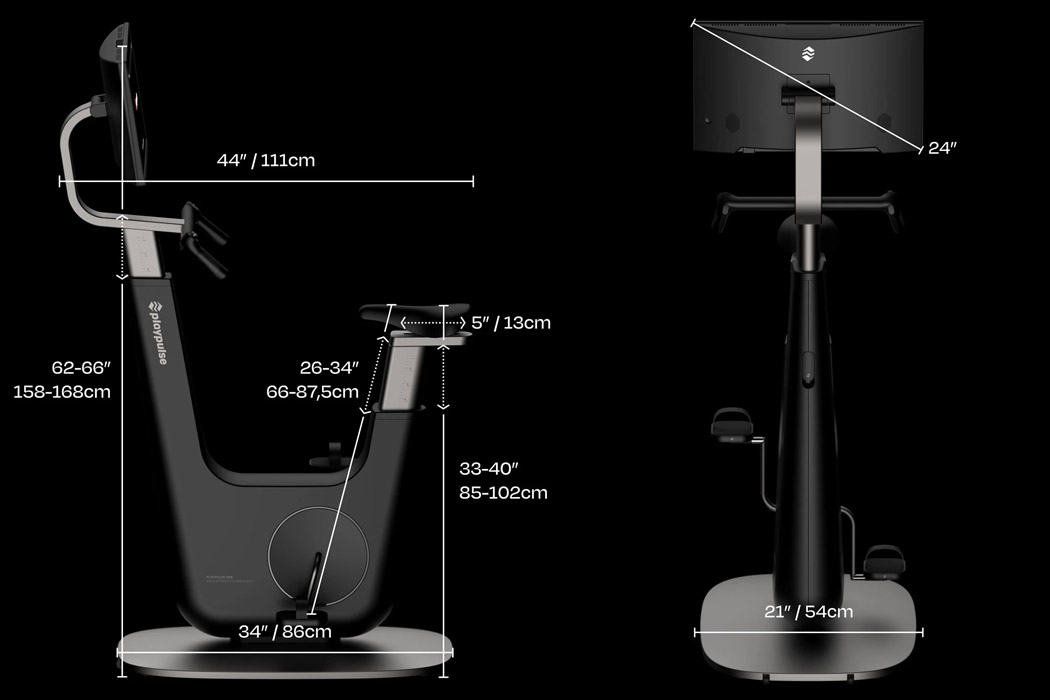 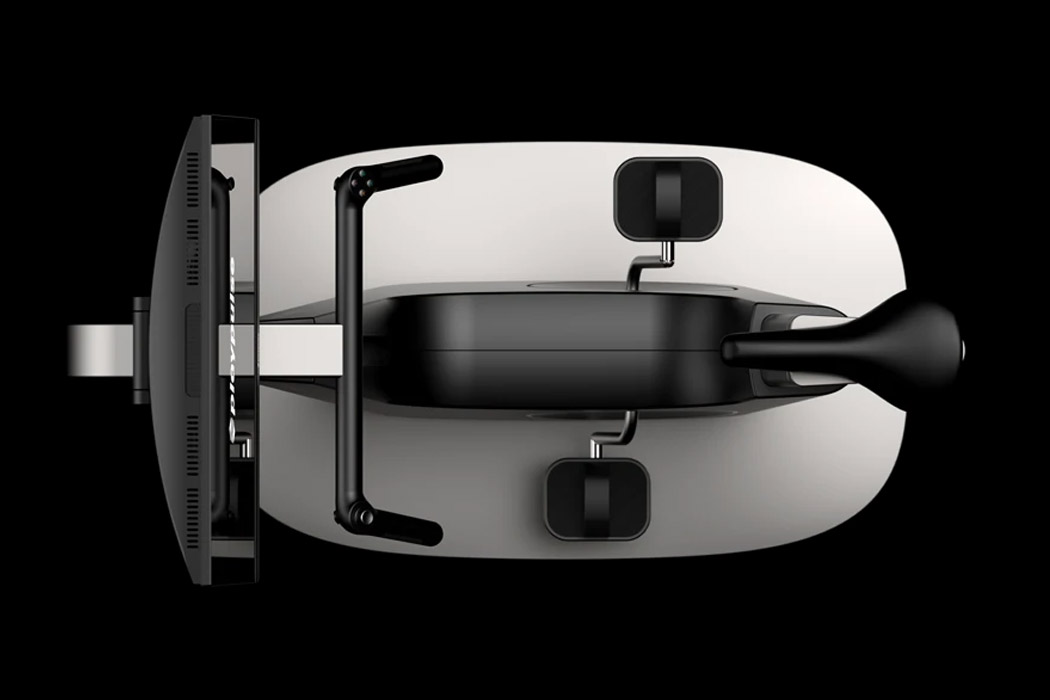 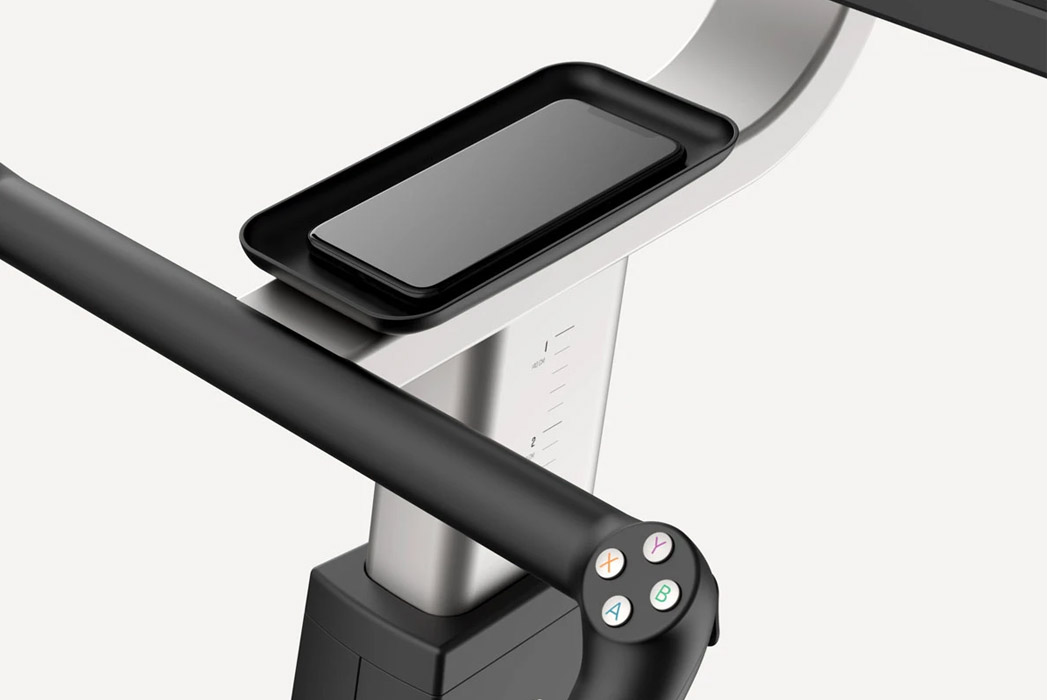 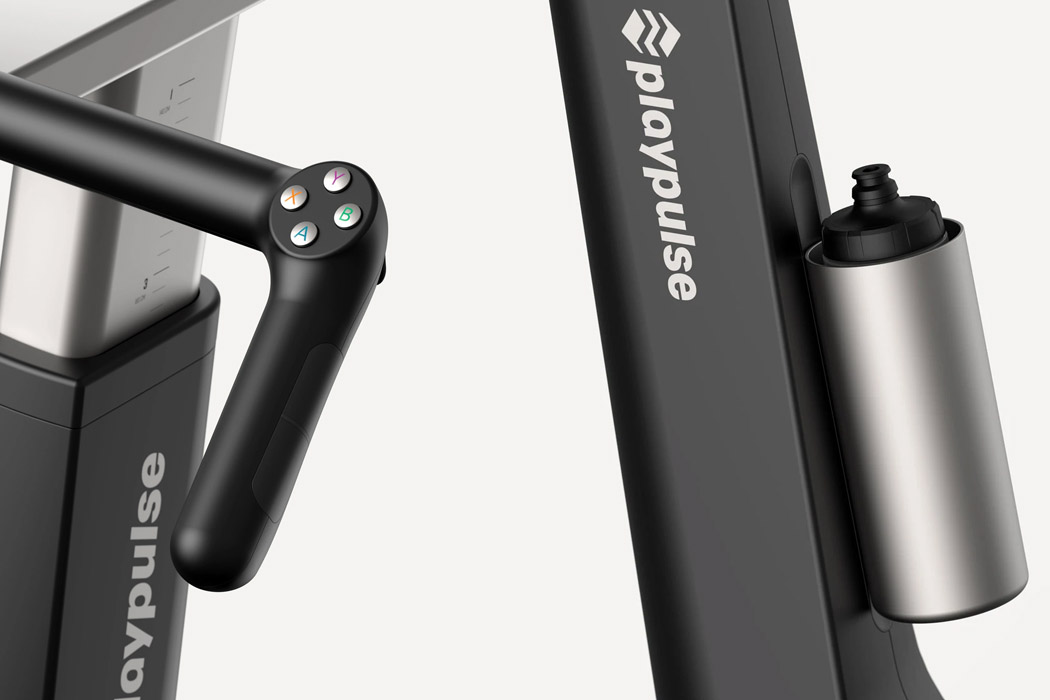 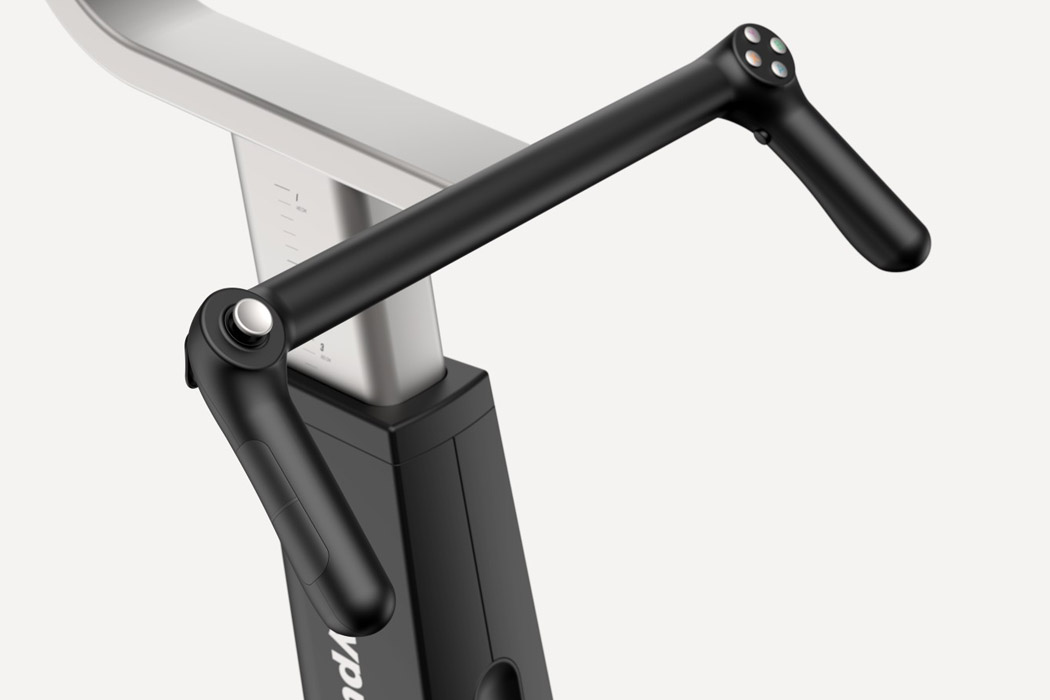 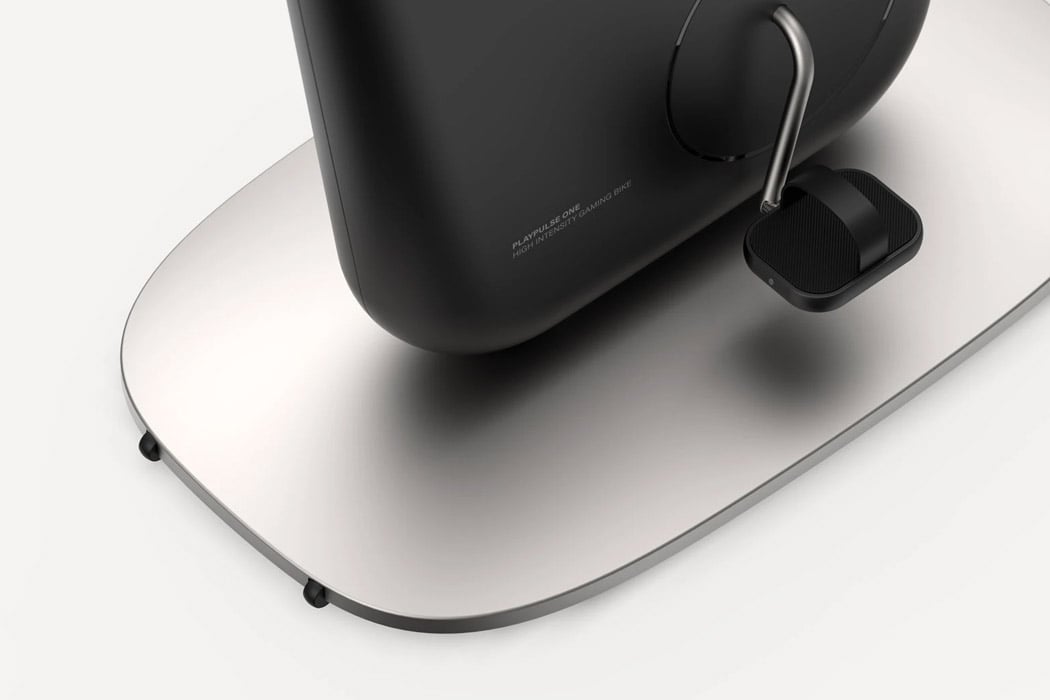 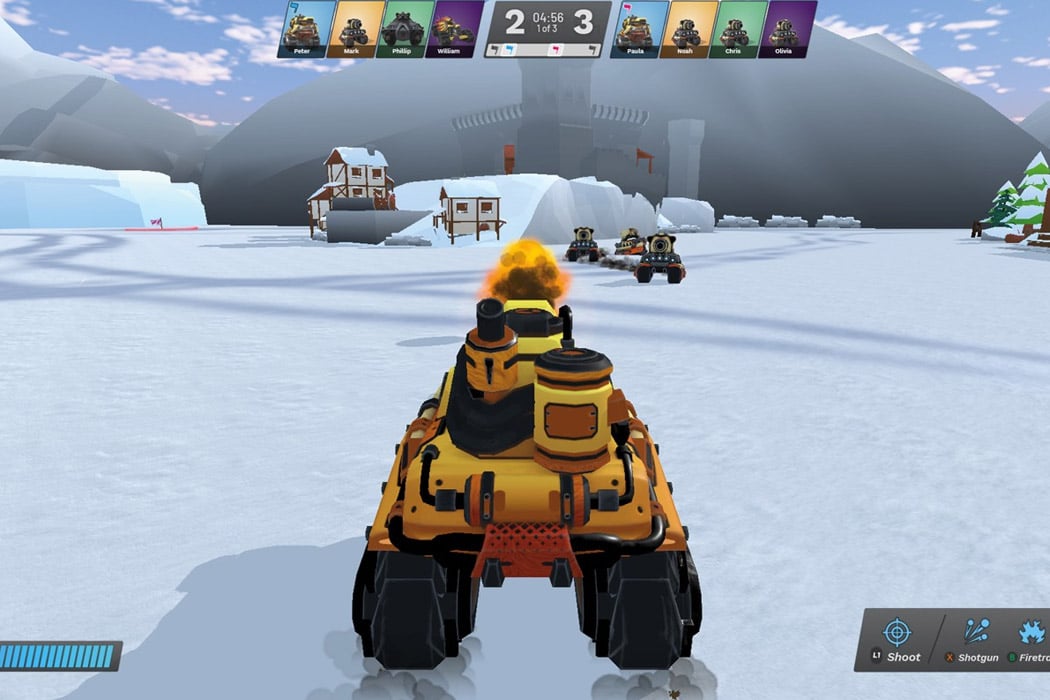 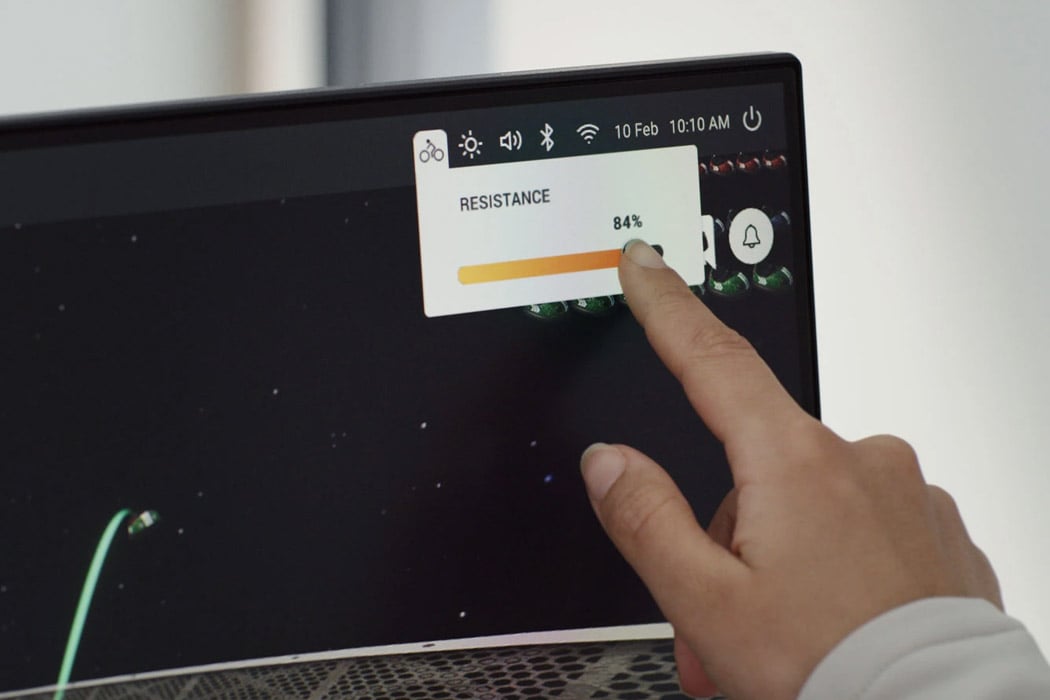 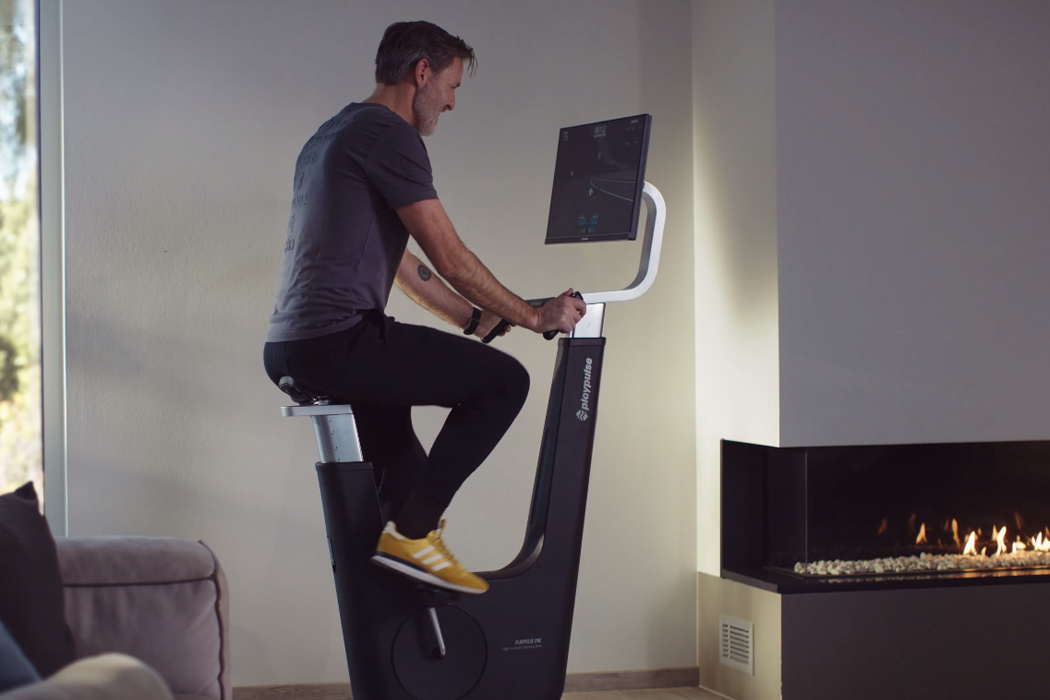 The worst design problems are the ones we force ourselves to ignore. The to-go cup lids that almost always pop off because they’re so thin and…

You could get your Bluetooth speaker to play some Kenny G and you could dim the lights to set the ambiance, but nothing quite matches the…

You don’t need a Bluetooth speaker or headphones to have a high quality listening experience! The Audiovase proves this by providing a simple, intuitive solution that…

Let your OCD run wild with this little bitty vac with a whole lotta suck! It’s called Aeriwand and it’s designed to reach areas that typically…

The Suspended Cedar Chest floats unlike conventional cedar chests – made of sustainable woods cedar and bamboo. A map of the world is inscribed on the…