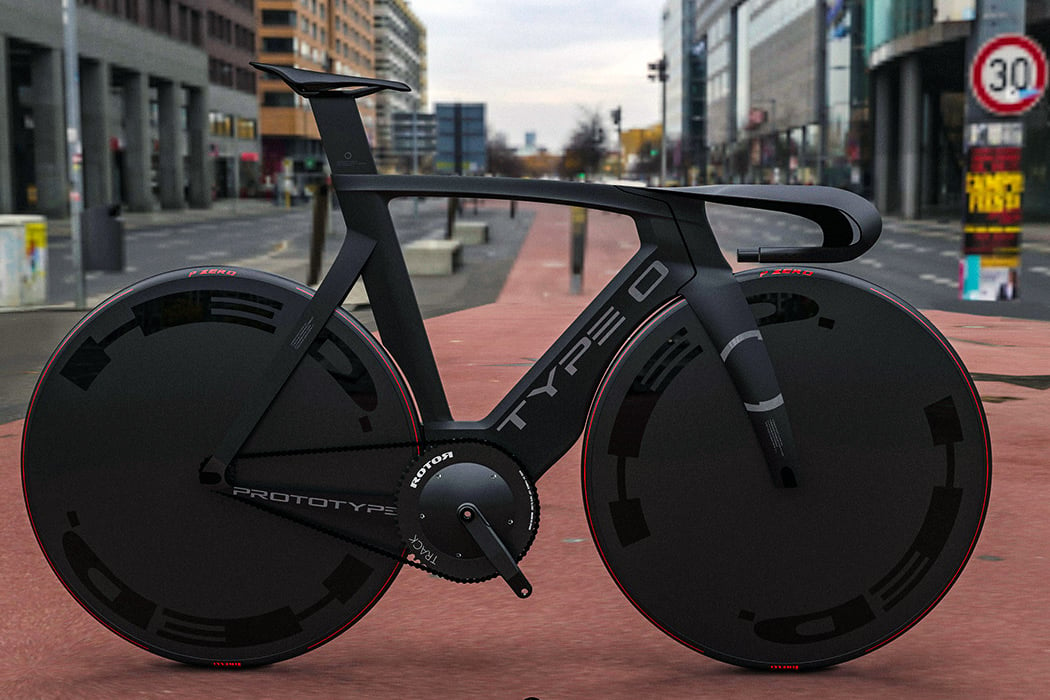 Speeding around a velodrome track at speeds of 60 mph sure is thrilling, but if that very thrill is brought to the city streets or the outskirts of the habitation, then it has its own adrenaline rush. Taking a detour from the usual design of bicycles, Prototype 0 designed by Gaetano De Cicco gives imagination wings in the shape of a two-wheeled ride that’s crafted for speed, and the pure joy of riding. If your memory aids, you Gaetano is the same designer who came up with the crazy idea of a faceless robotic pet dog that turned eyeballs a couple of months ago.

Called Prototype 0, this velodrome track racing bicycle imagined for speed heads shines out with its unibody design that’s centered on drag reduction and aerodynamic optimization for maximum acceleration with the minimum effort. The ultra-slim profile of the Prototype helps in achieving the least possible aerodynamic drag which is great for effortless commuting. The bike is a fixie – a single-speed gear bicycle that is tailored for urban riding for extra degree control. Don’t expect it to be as good for steep ascends or rugged terrain, as it’s purely designed to be a racing demon for smooth tarmac surfaces. The presence of a bigger gear shaft means that the control is going to be the ride’s forte.

While I’m imagining this bicycle to be just more than a pure race track ride, it still is optimized completely for a race track skirmish. Plus that matte black color theme is so Batcycle worthy – I’m even going to go to the extent of calling it the Batcycle of the bicycle world. That said, Gaetano’s design somehow misses to explain how this idea came about, and some bits like the retractable pedal design are still not clear as they are only visually present – minus any explanation as to how they orient in the vertical position when riding. 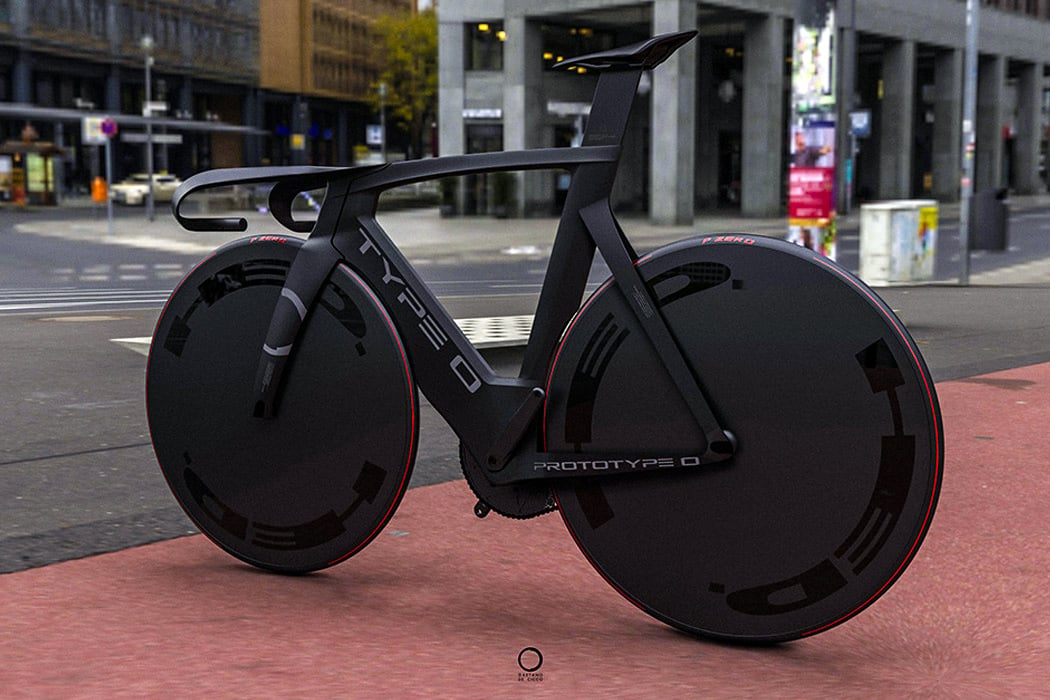 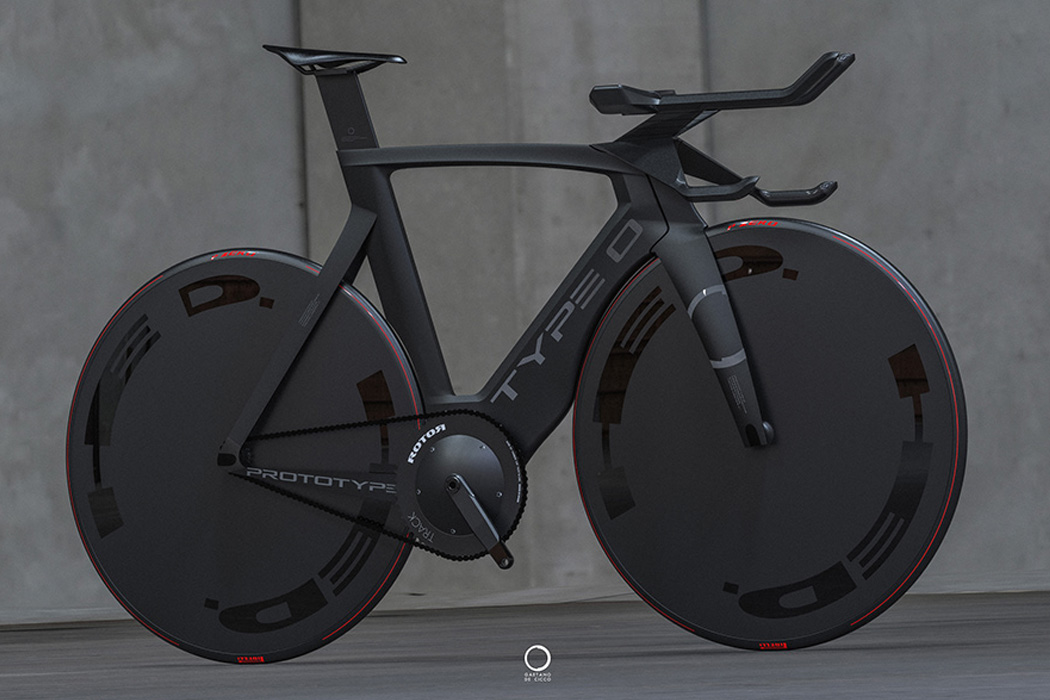 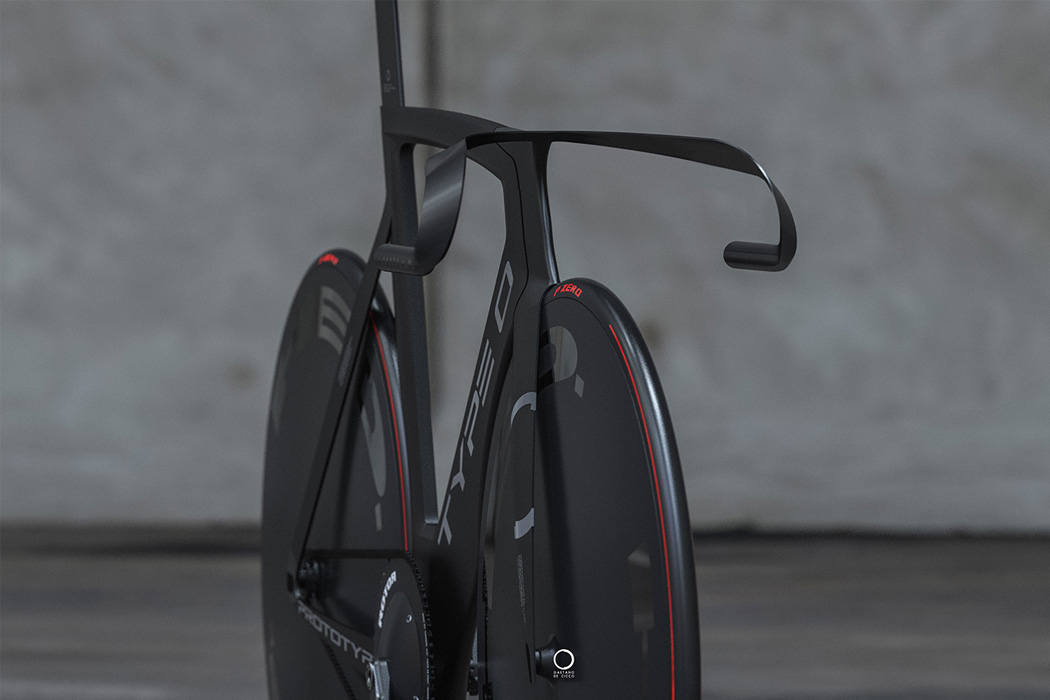 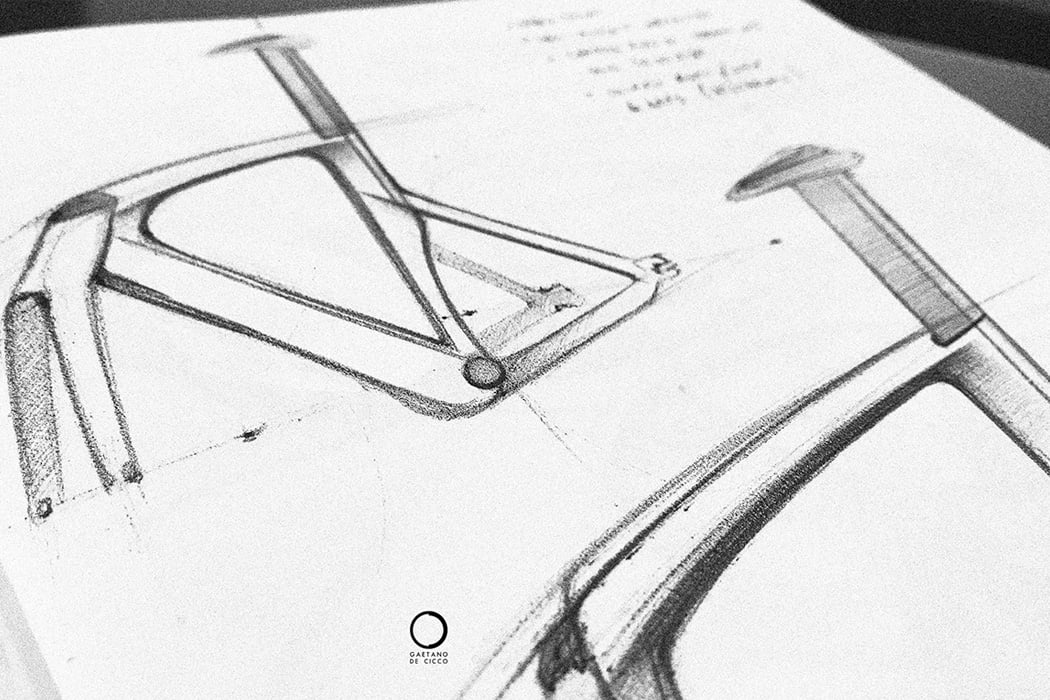 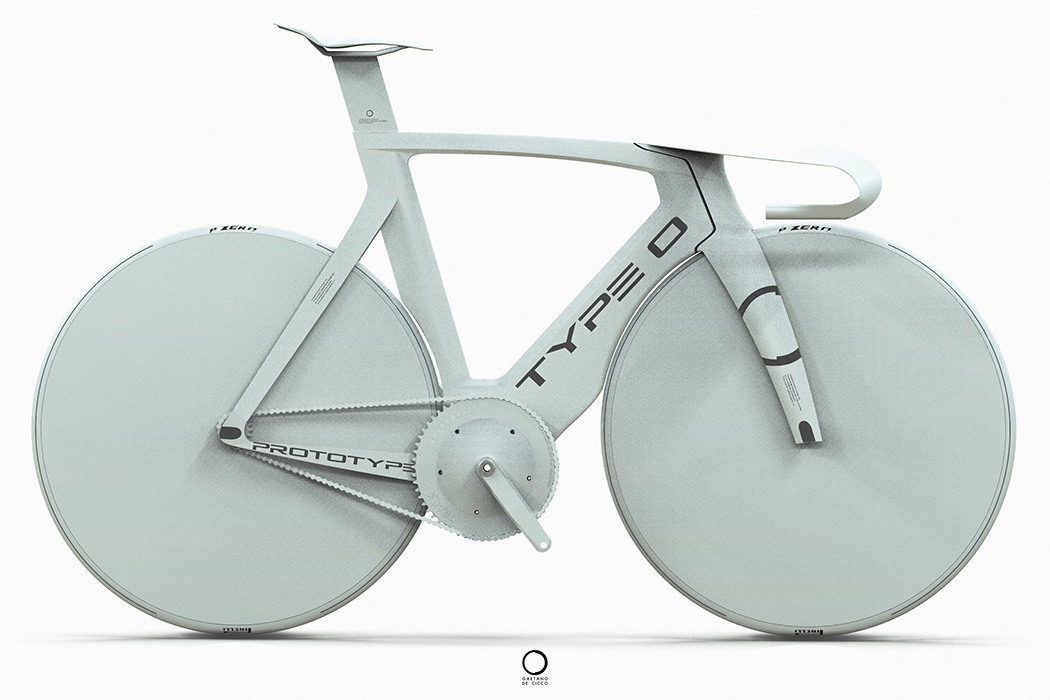 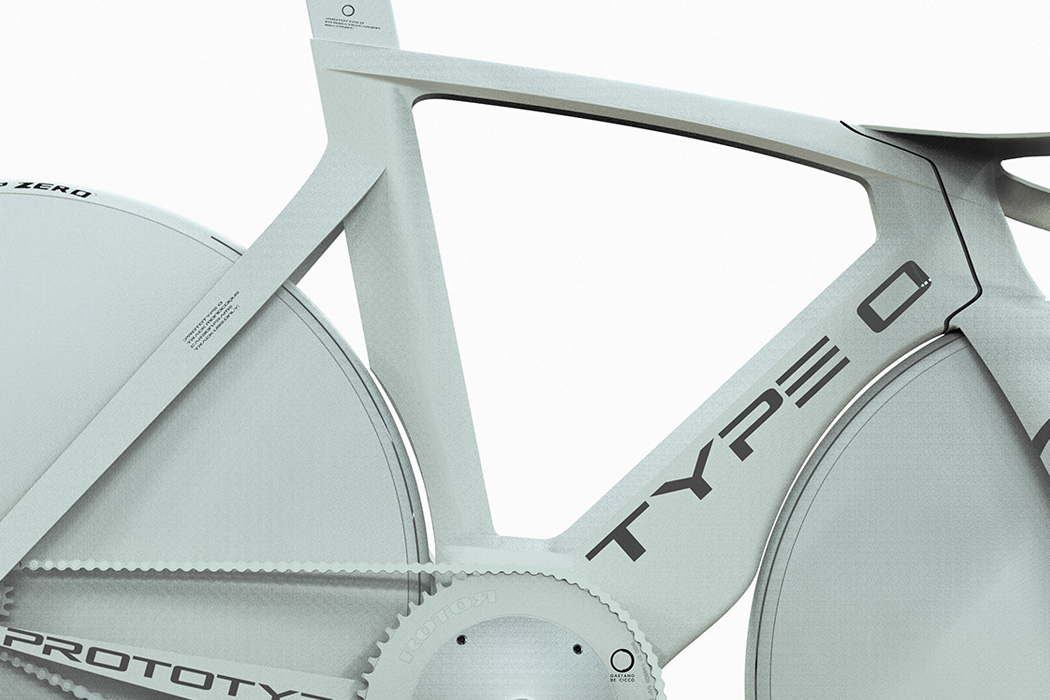 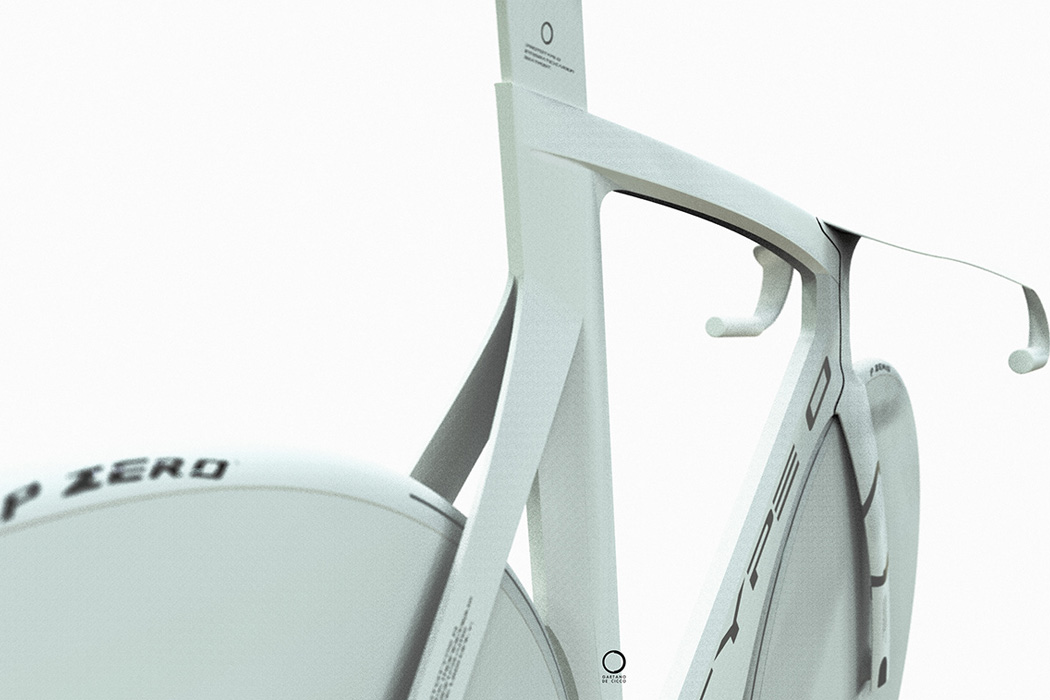 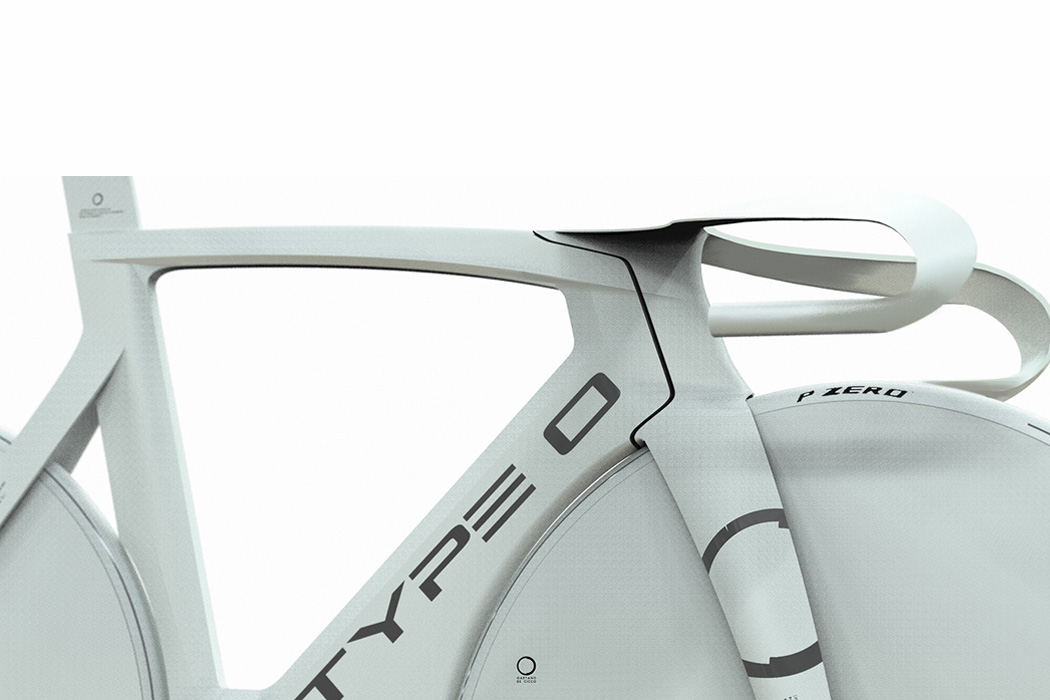 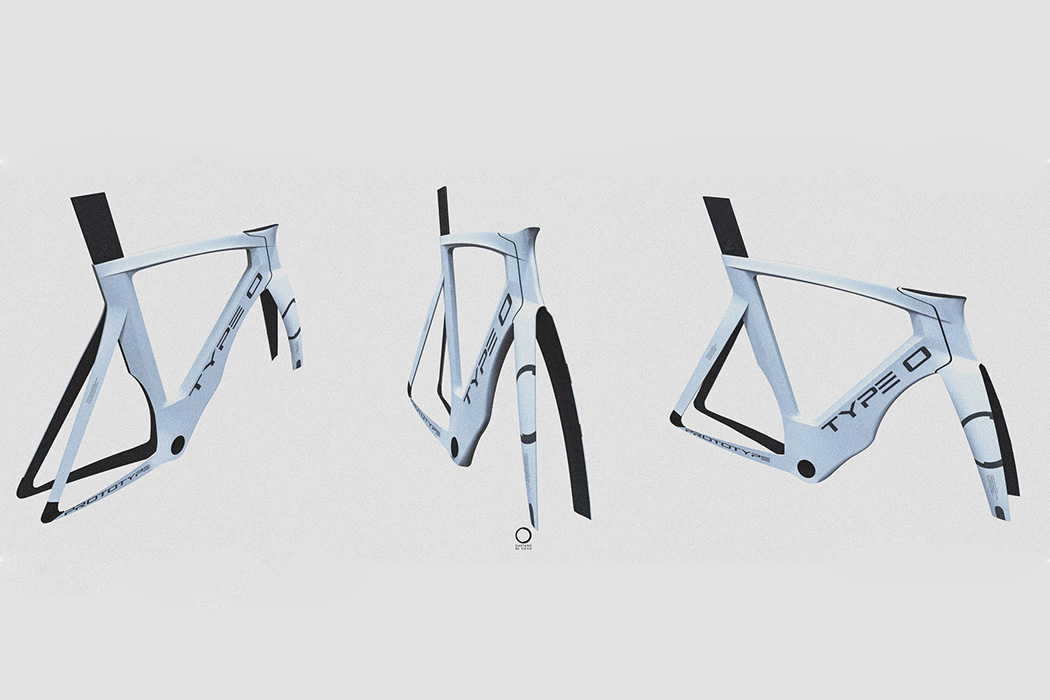 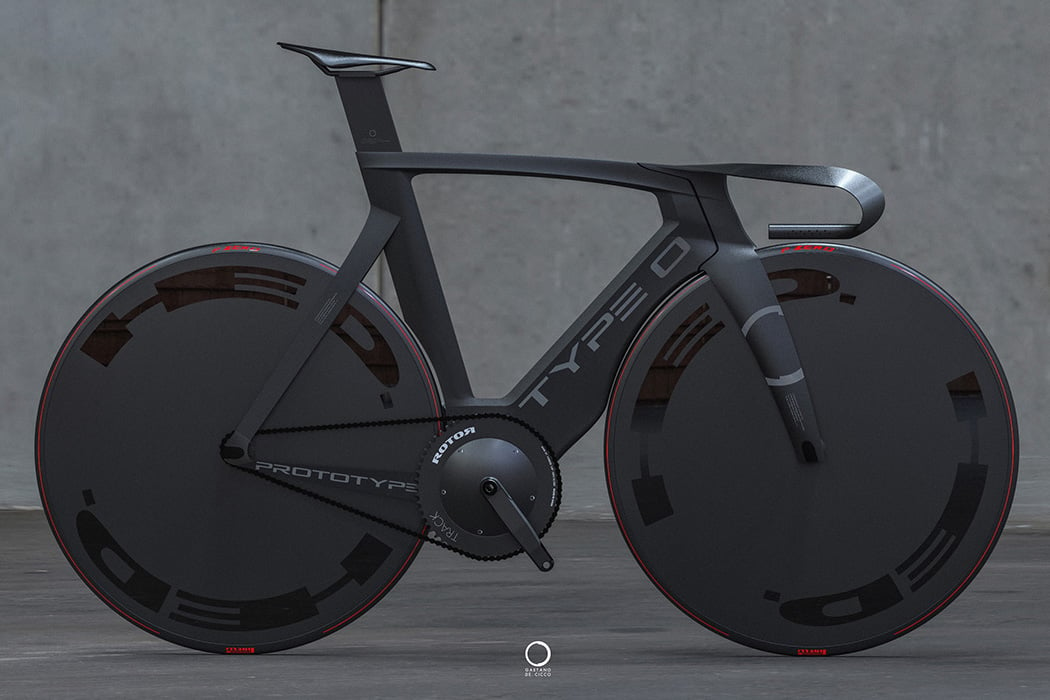 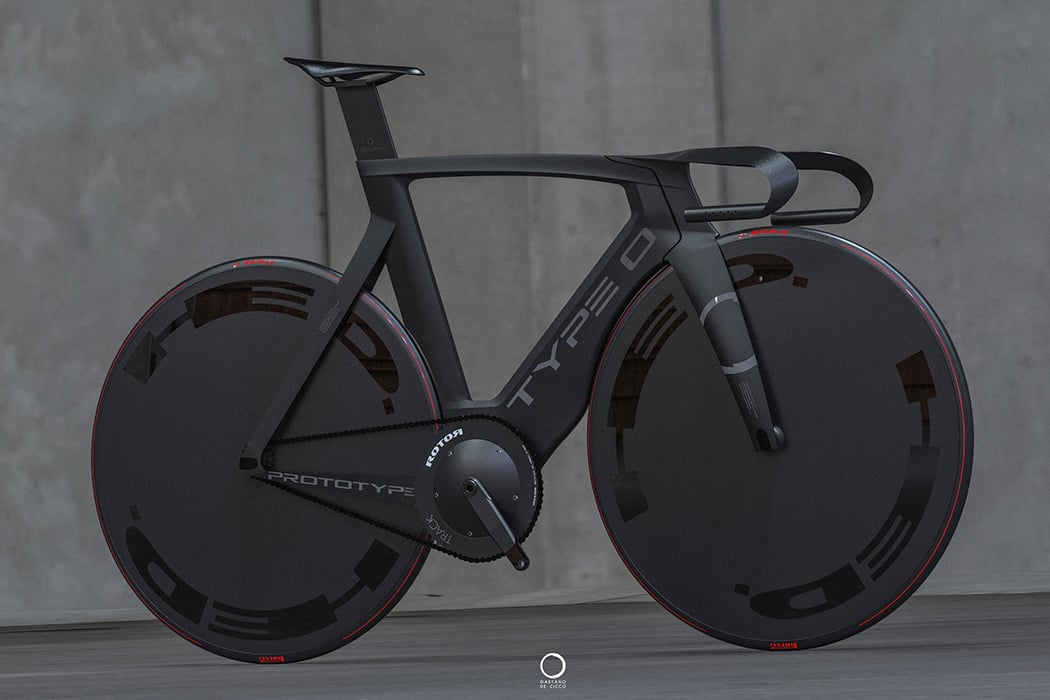 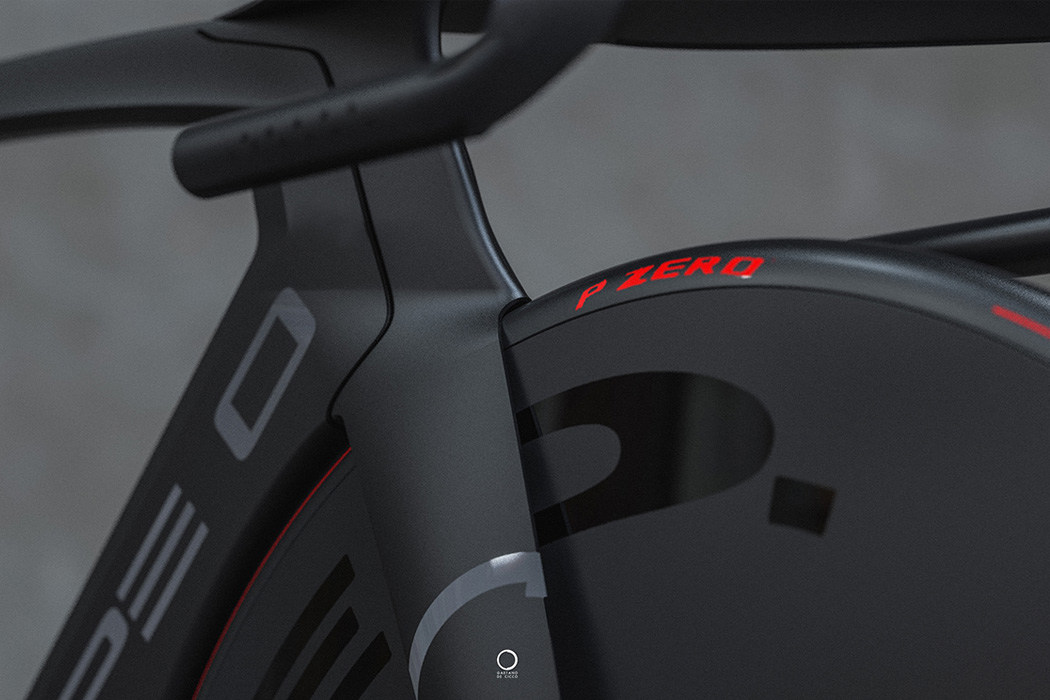 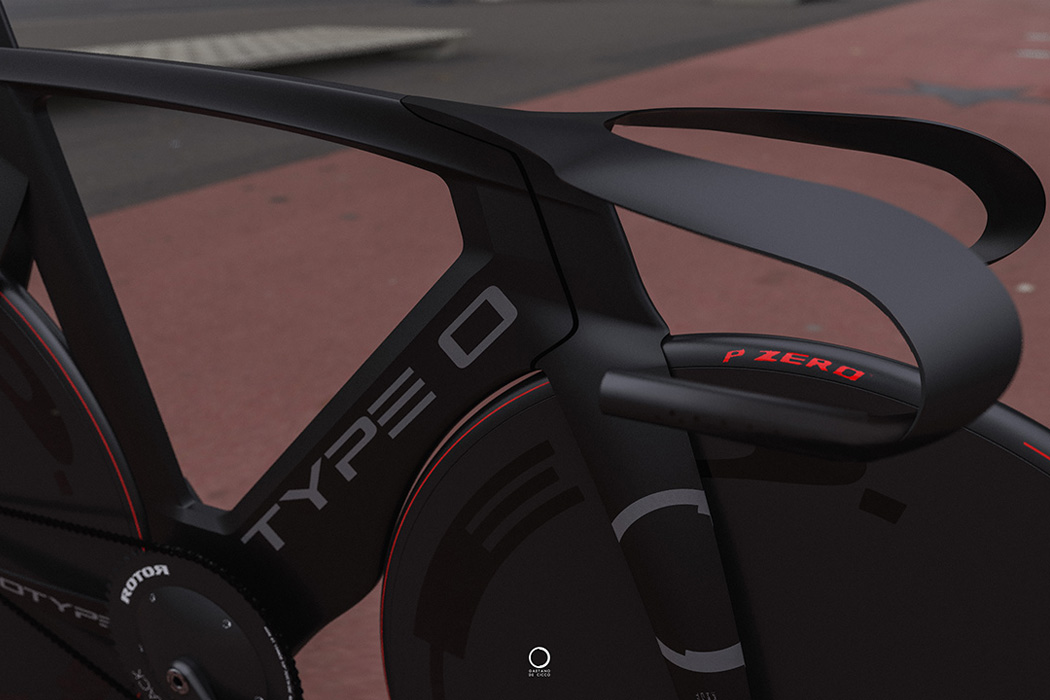 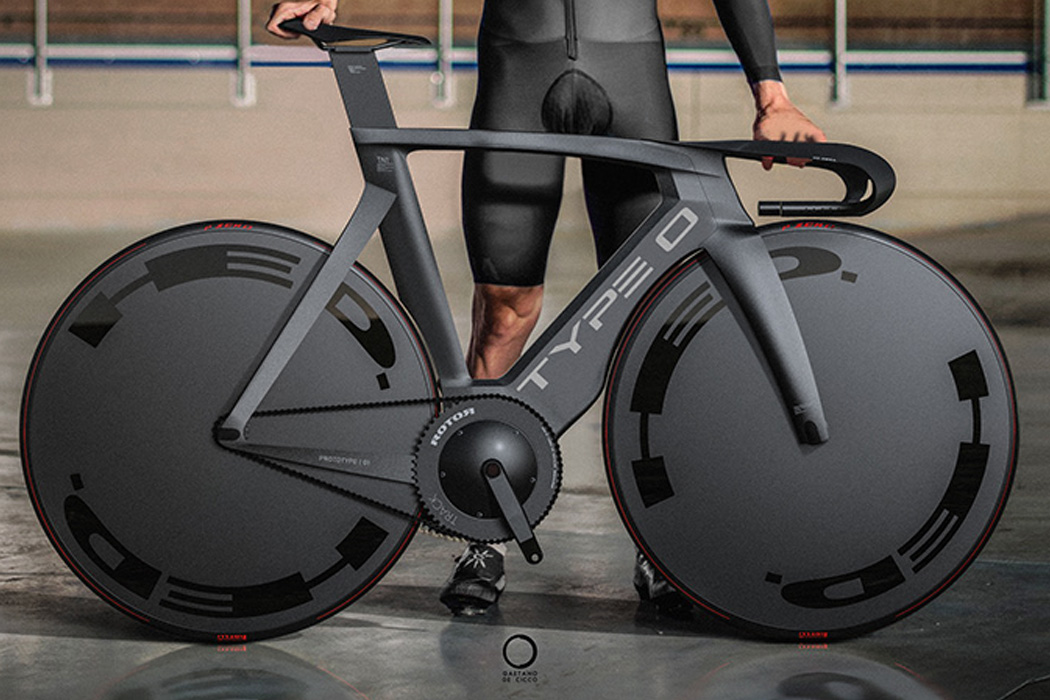 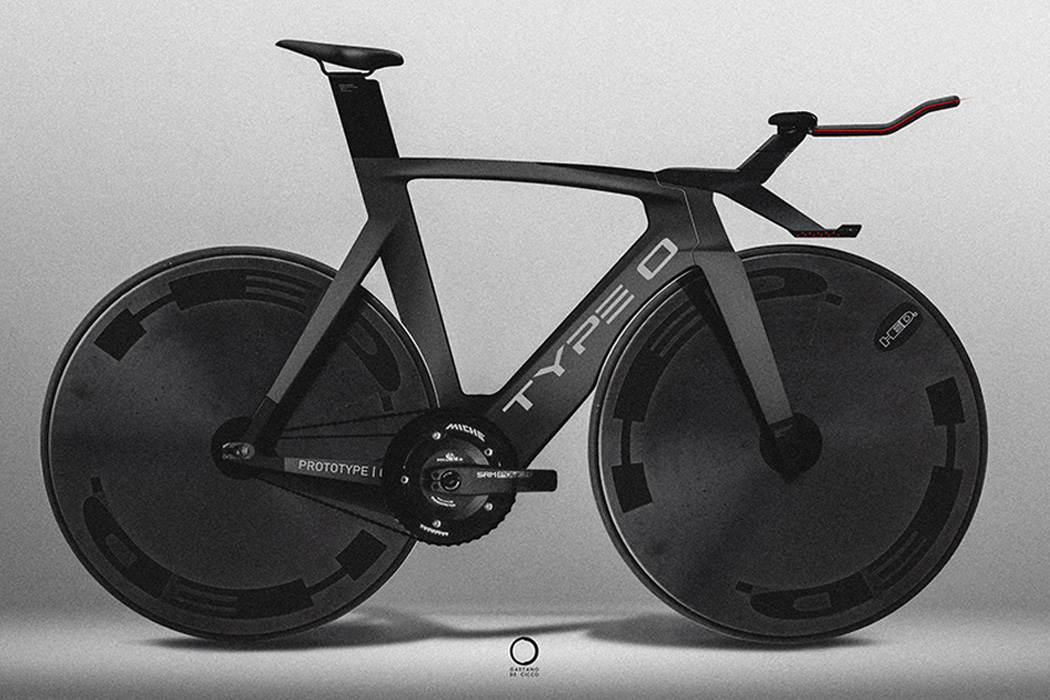 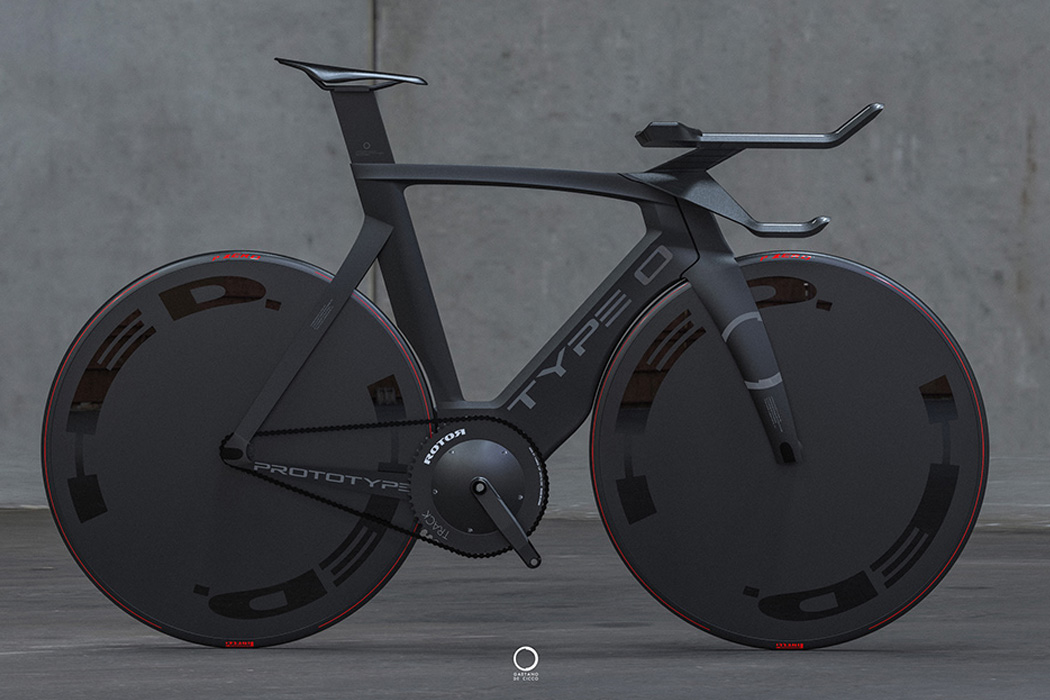 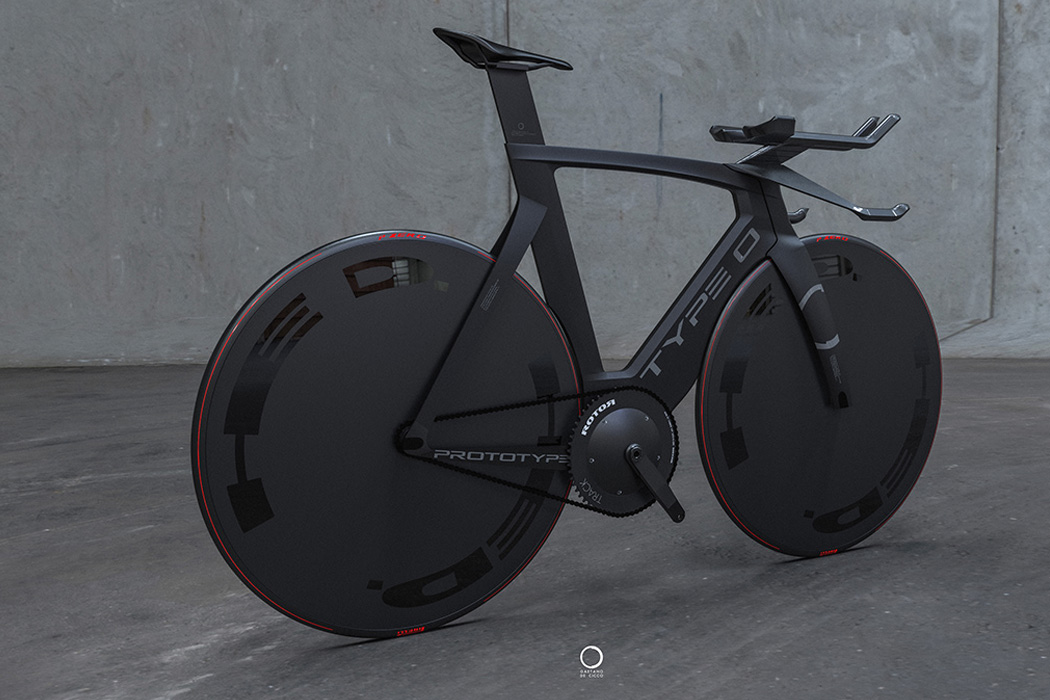 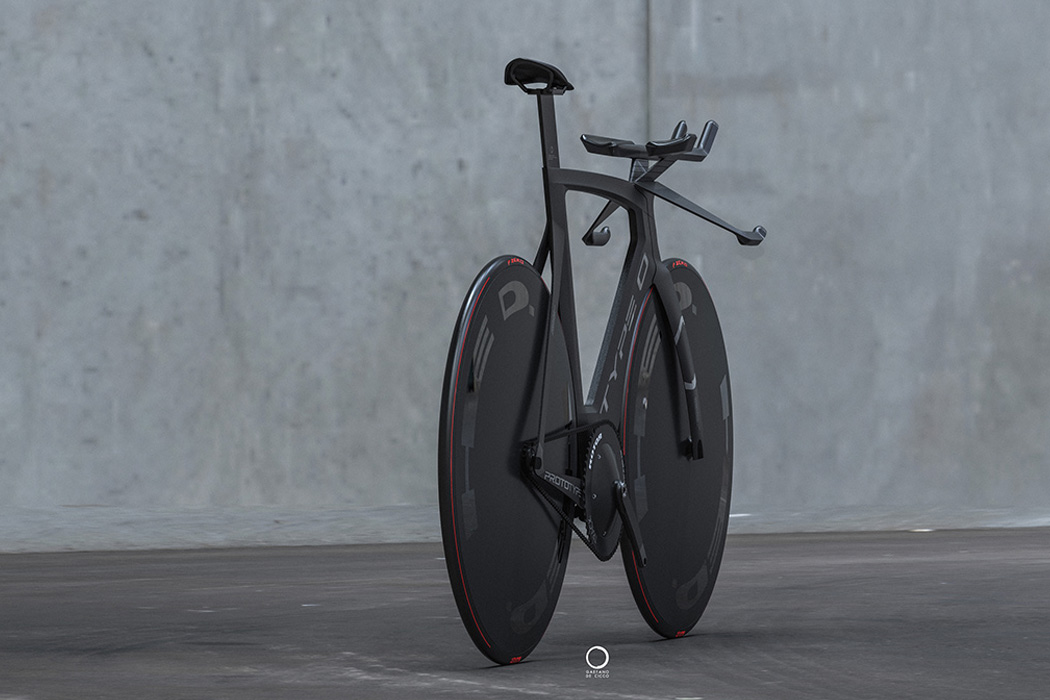 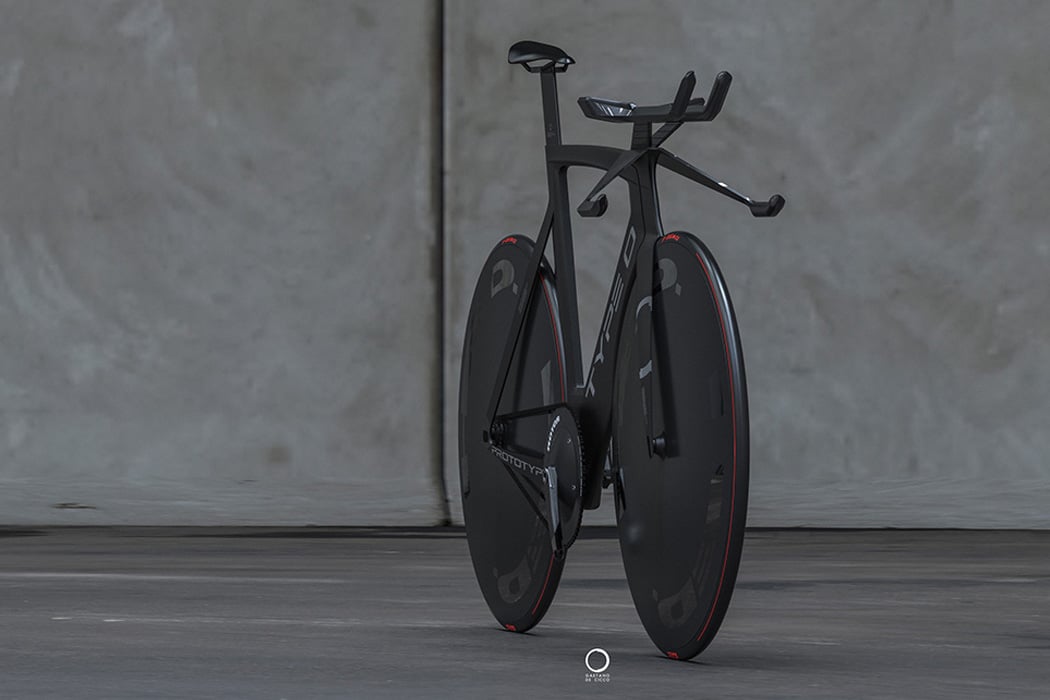 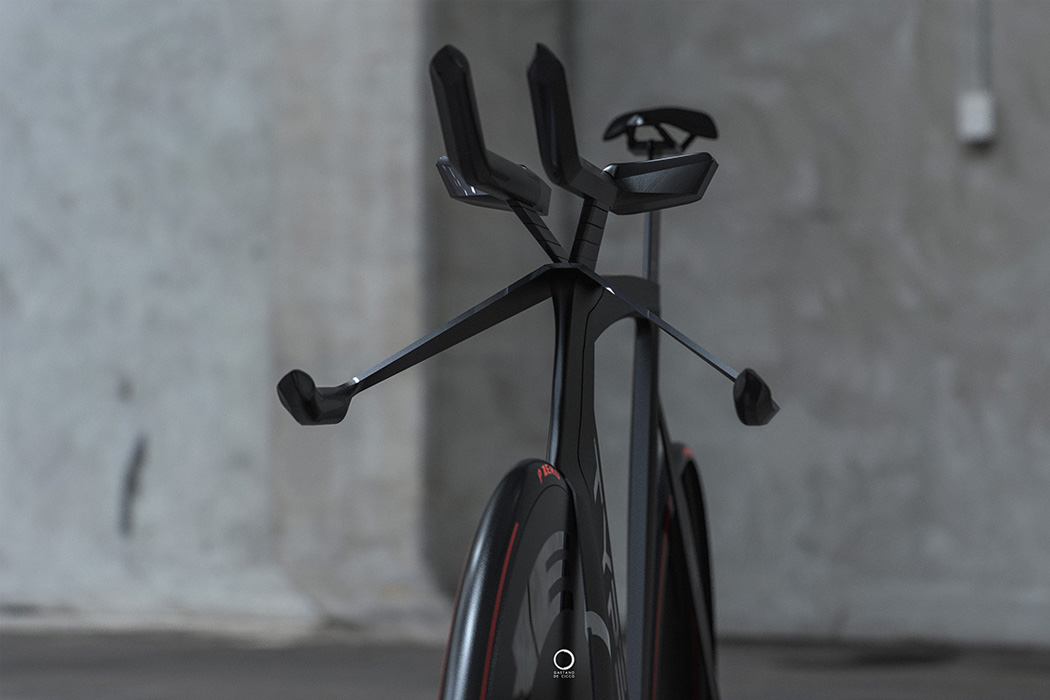 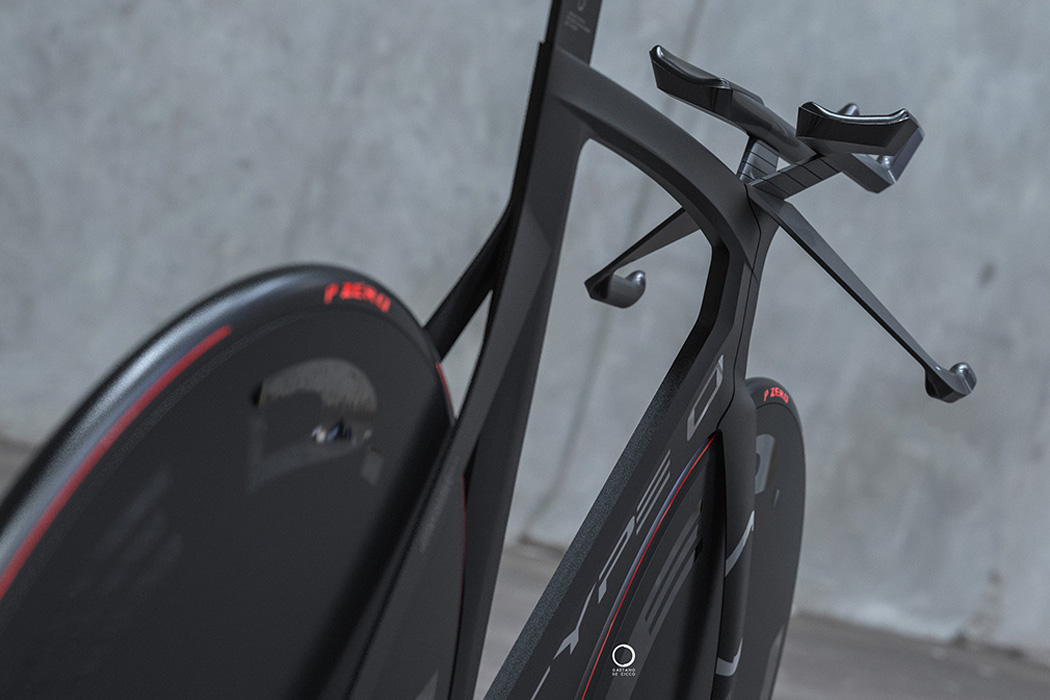 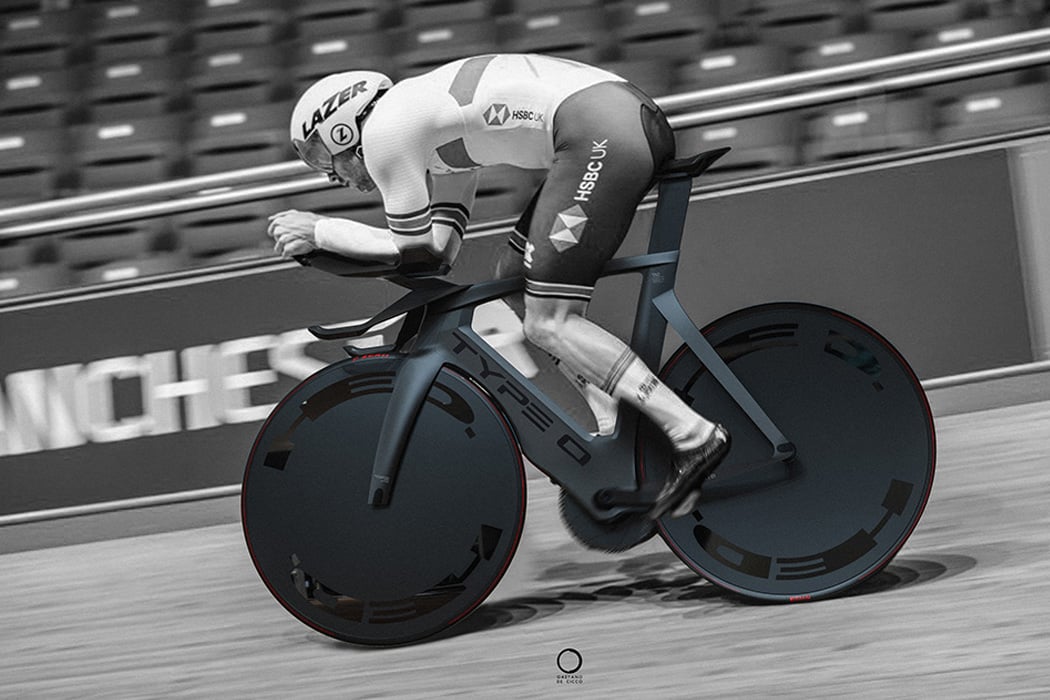 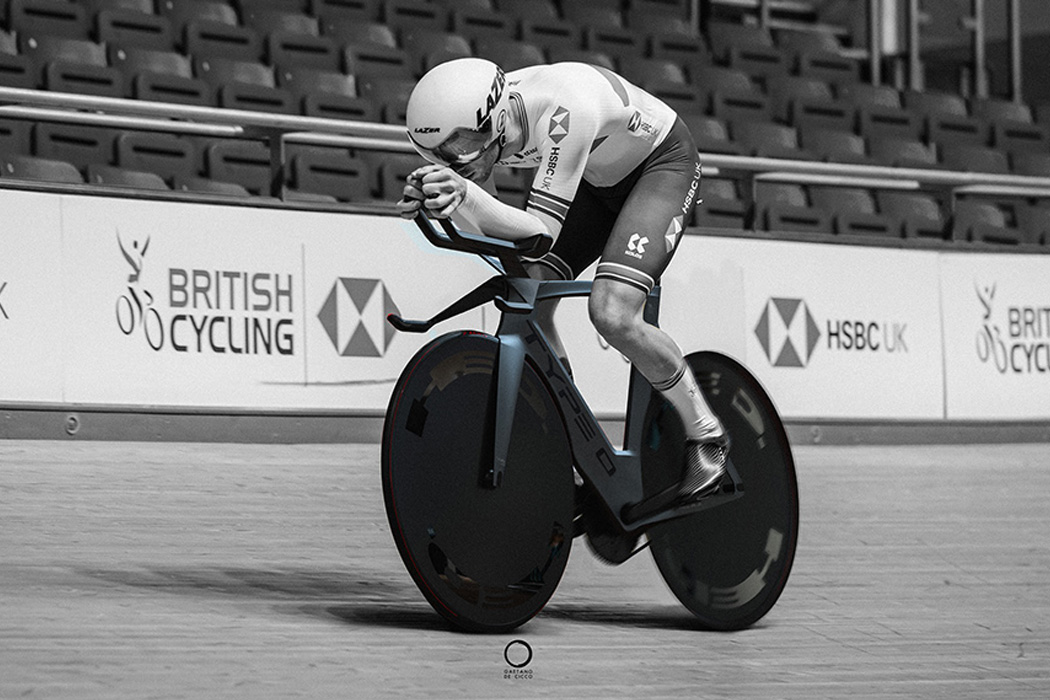 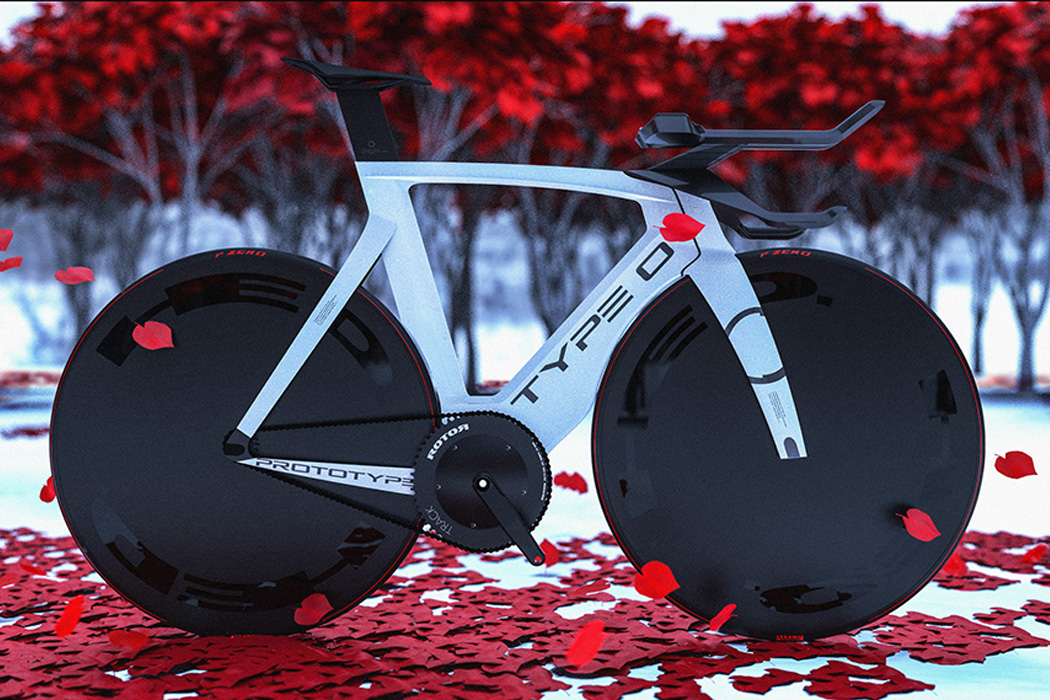 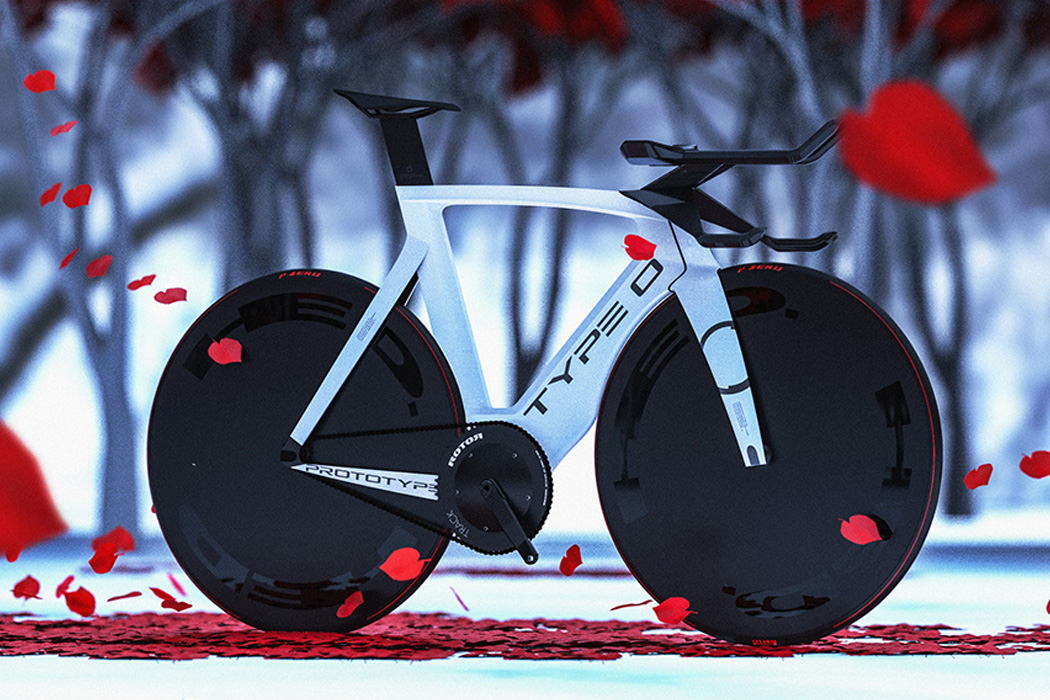 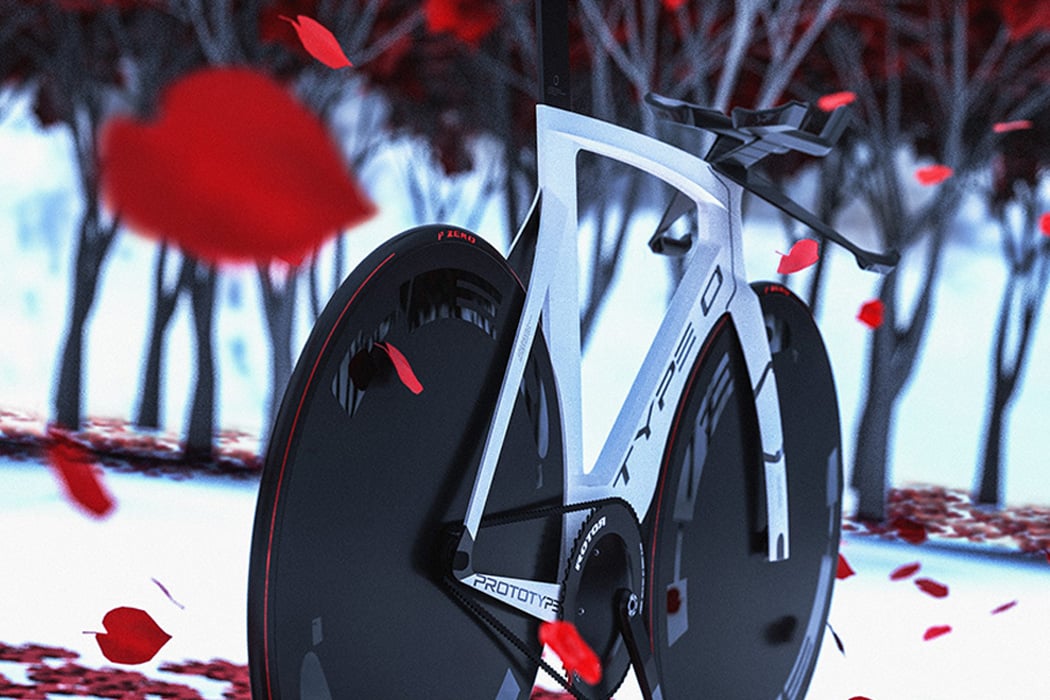 Sony’s RX0 is the Napoleon of cameras

Announced back in August of last year, the highly anticipated RX0 has finally been showcased at CES. Combining the best characteristics of basically every camera…

Putting a very different spin on fast food, this tray lets you prepare a healthy, home-cooked meal in a jiffy. Think about how much time…

When You Scoopy Your Puppy Poopy, Shipoopi!

If your town or city demands that its streets aren’t shi**y, you’ve got a lot of responsibility for your tiny puppy named Ittybitty. Ittybitty loves…