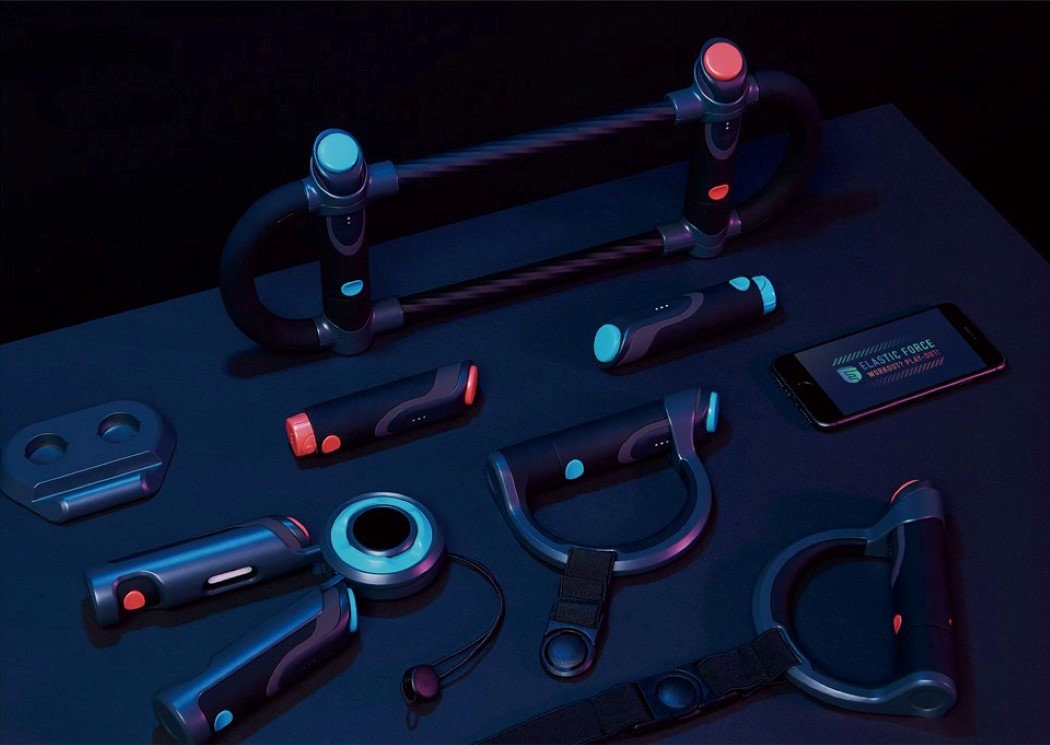 If you ask me, as compelling as a game’s storyline may be, you can’t really compare playing Call of Duty to actually training and fighting in the army. Assassin’s Creed doesn’t teach you how to fend off Roman soldiers and take leaps of faith from steeples, and FIFA doesn’t build your stamina or make you objectively better at a real game of football. The thing with digital gaming is that it’s still fiercely digital, and it only stimulates your mind, eyes, and fingers… nothing more.

As we’re experiencing the eventual explosion of mobile gaming thanks to Apple Arcade, Google Stadia, and Xbox Game Pass, Elastic Force hopes to give mobile gaming its Wii moment. A series of accessories designed to bring physicality to digital gaming, Elastic Force relies on resistance training as a gaming control. In short, the more force you apply, the more control you exert in the game. Instead of simply mashing buttons together, Elastic Force’s accessories invite you to perform actions like pulling, lifting, twisting, and squeezing to control aspects of the game. Sure, it makes the game more difficult, but it adds a sensory element to gaming, immersing you more. Ultimately, you interact both mentally and physically with the game, exercising not just your mind and eyes but your body too… and the positive reinforcement of the game makes you enjoy it all too!

The Elastic Force Mobile Gaming Accessories Series is a winner of the Golden Pin Design Award for the year 2020. 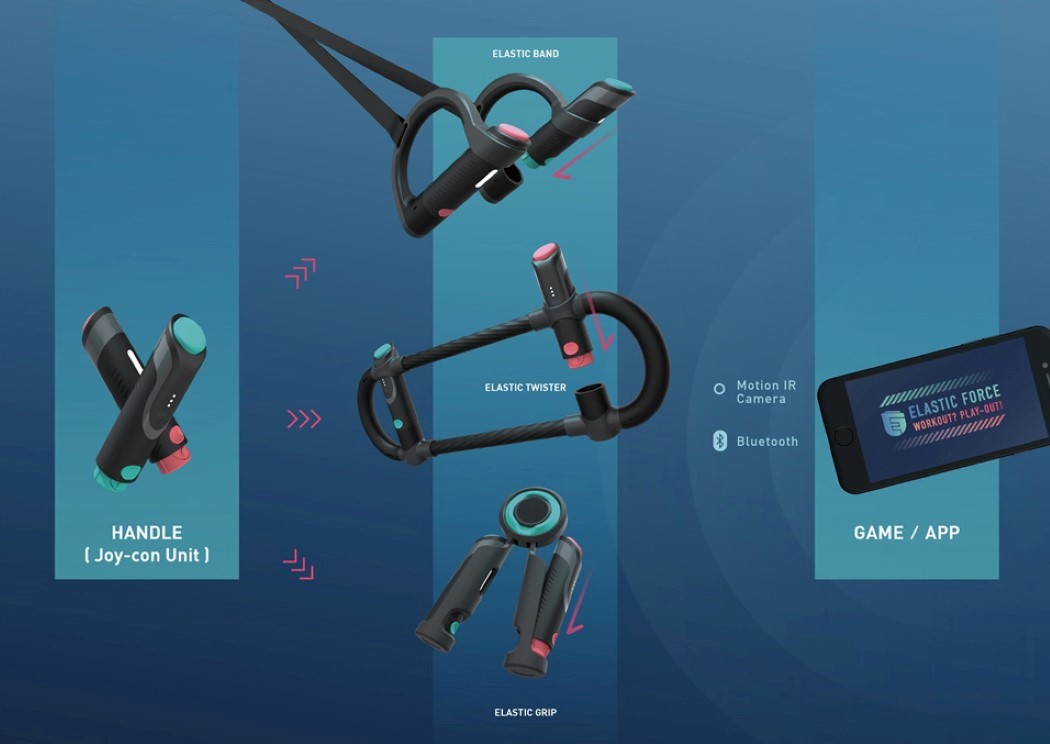 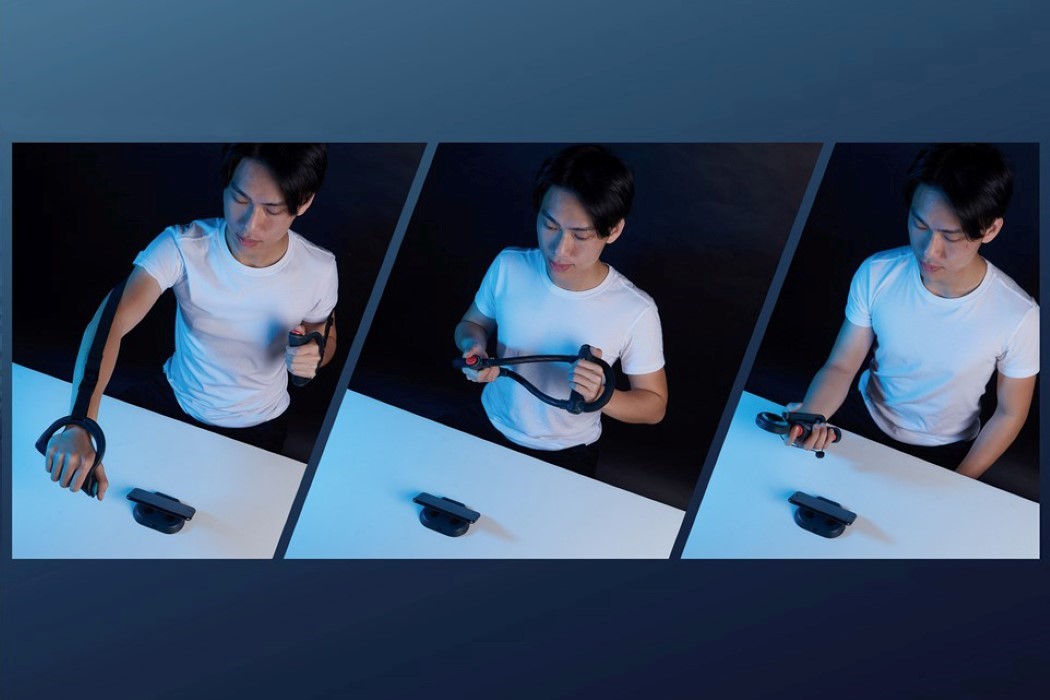 The Perfect Gift For Your Woman

It’s quite apparent that all ladies will have a soft corner for the Accessories MP3 Player. Honestly, how many MP3 players can be as subtle…

The world’s smallest masseuse can fit in your wallet!

Smaller than a stress ball, but a hundred times more useful, the Cardlax seems like the ultimate stress-relief tool. Be it after a strenuous workout,…

Keys here, keys there, keys everywhere, and then just when you need them, keys disappear. Funny how the universe works huh? The #8 KeyThing circumvents…