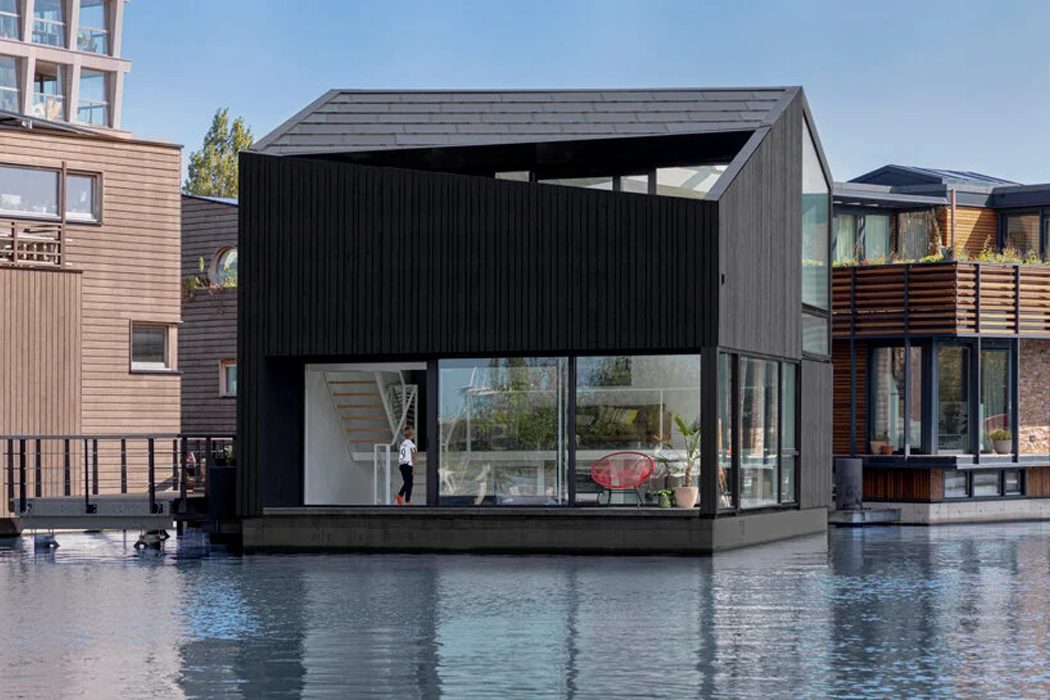 Amsterdam is no stranger to floating homes, or even floating villages for that matter. There’s a new kid on the block though and he seems to be making waves. Taking over a previously industrial part of the city, Space&Matter recently planned a new floating village in Amsterdam that aims to become Europe’s most sustainable floating community. The new urban ecosystem, called Schoonschip is currently home to 46 households, which float atop a previously disused canal. Each household has a lot of creative control when designing their very own floating home, appearing like an urban architectural quilt floating on top of the water. The designers at i29 Architects recently revealed their own client’s rendition of the floating home, which has by now both drifted and settled into its new neighborhood.

The team at i29 Architects wanted to maximize their client’s living space indoors, so a clever combination of pitched roofing and dramatic diagonal coping gives the floating home high ceilings, a striking exterior display, and protects the roof from heavy rainfall. From the start, architecture and design went hand in hand for the team at i29 – one influencing and catering to the other, and vice versa. Further on this, i29 says, “Architecture and interior design are always intertwined and connected on each level to make a clear and unified experience. The floating home exterior design is the result of a space extensional study within the interior and vice versa.”

Inside, the floating home’s three floors are connected by an atrium, which extends through all three levels. Just above water-level, a split connection in the atrium’s middle levels leads to a loggia terrace for unobstructed views of the canal. Moving throughout the floating home, windows and glass walls cater to the views outside, which hop from window to window and floor to floor. While the basement offers direct water-level views, the living room’s sliding glass doors unfurl, bringing the home’s lounge and kitchen to the water’s edge. Then, moving to the top floor of the home, an additional loggia terrace opens up to views of the canal’s west side.

The floating neighborhood, which over 100 residents call home, is connected by a single jetty that works as a social gathering place above ground, while an underground jetty distributes green energy, connecting each household on an energy sharing grid. Water lines trace each jetty for each household to use and re-use all the water available to them. Even on a tight budget, i29 Architects pulled off both an energy-efficient home and one that’s not only aesthetically but purposefully eccentric. After all, this is a floating neighborhood. 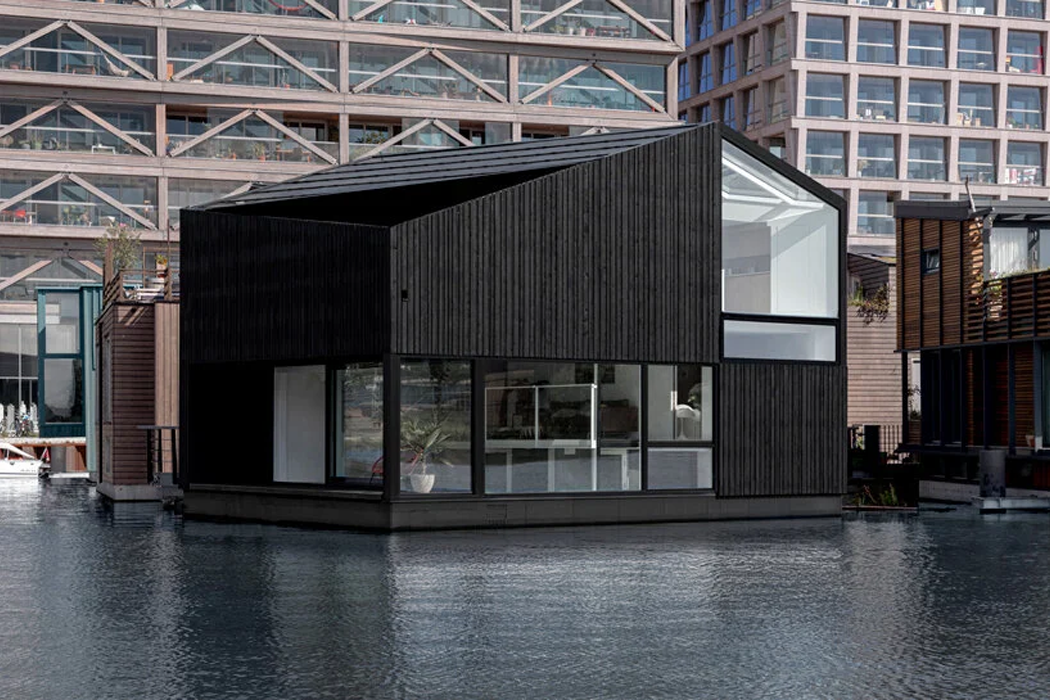 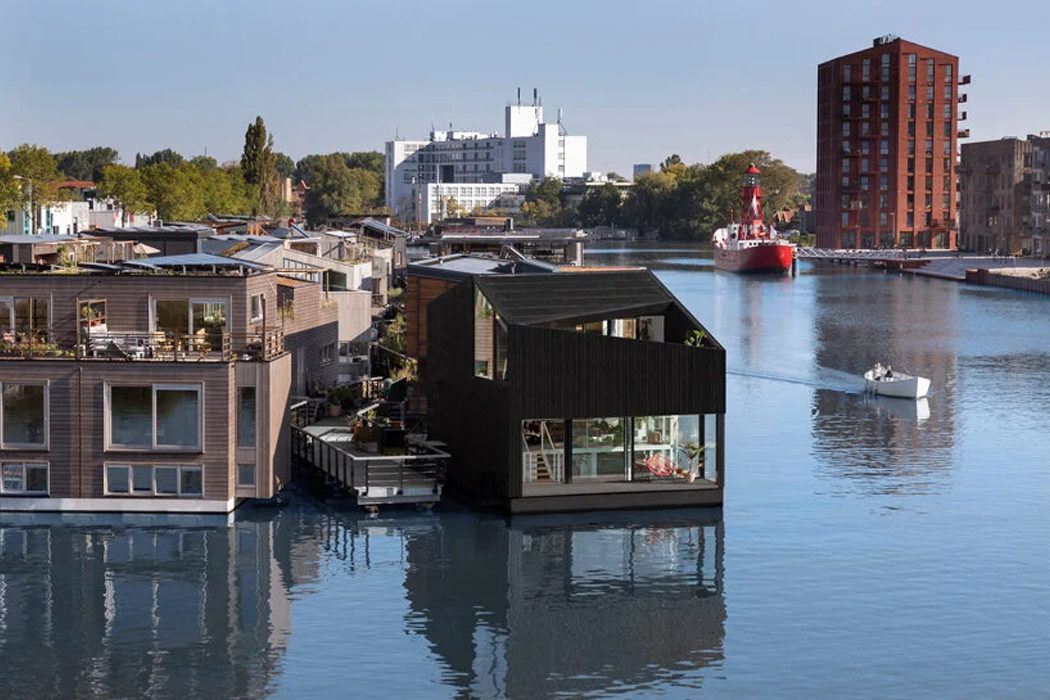 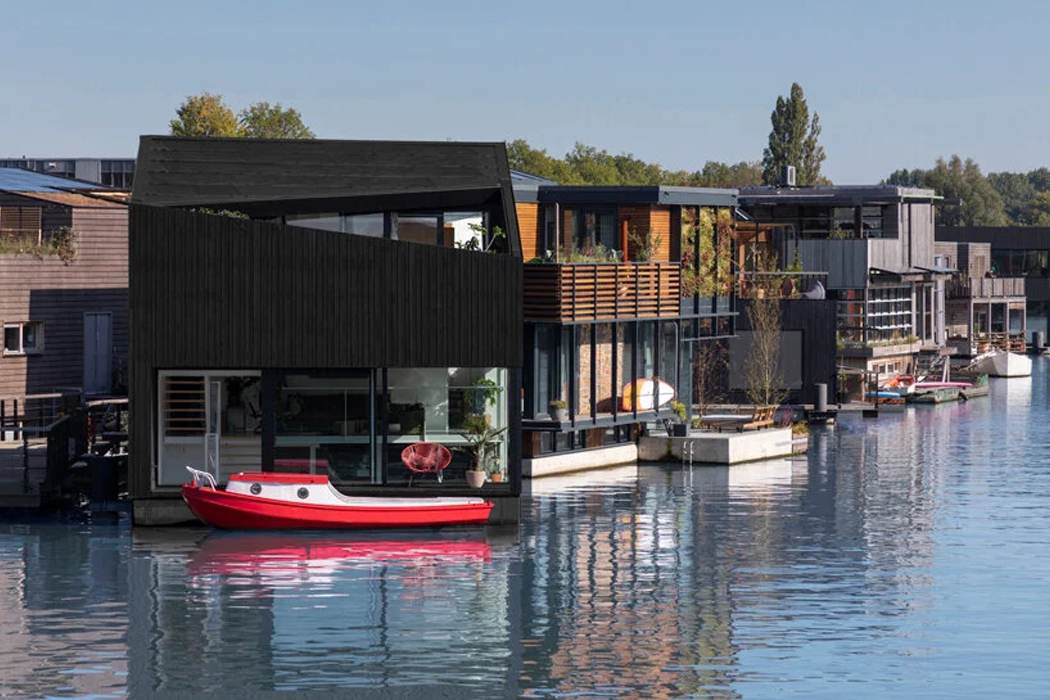 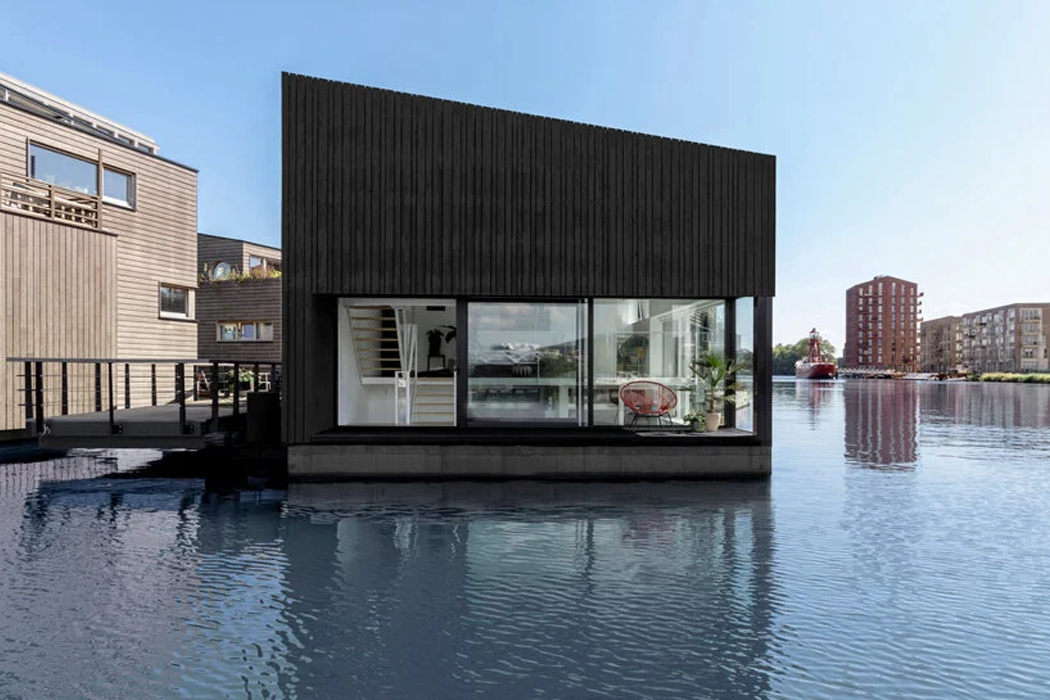 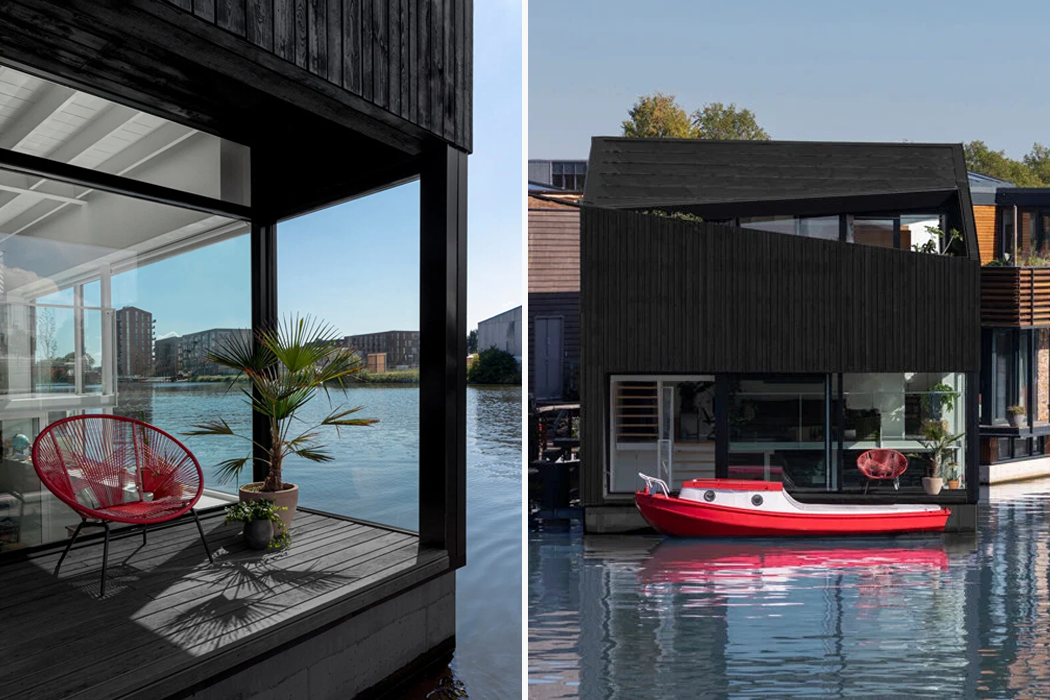 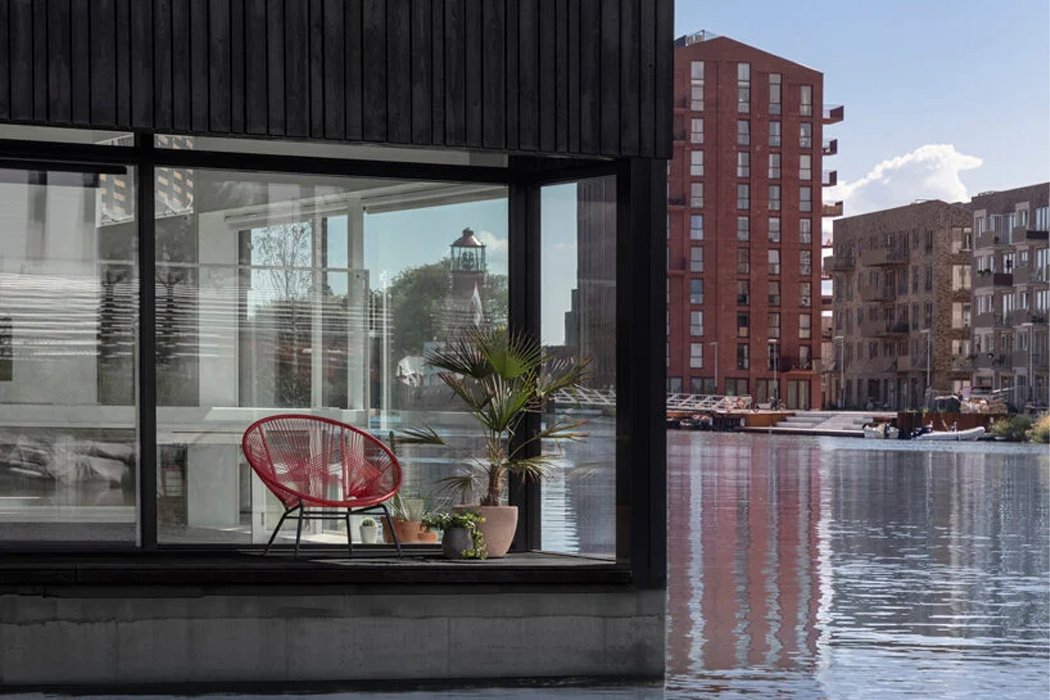 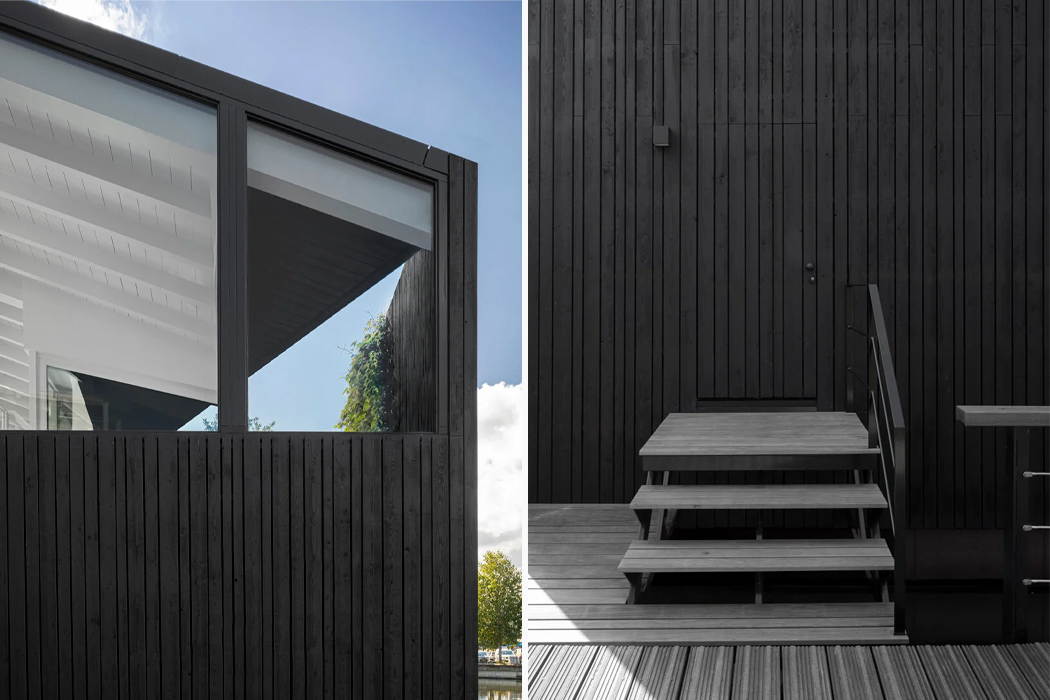 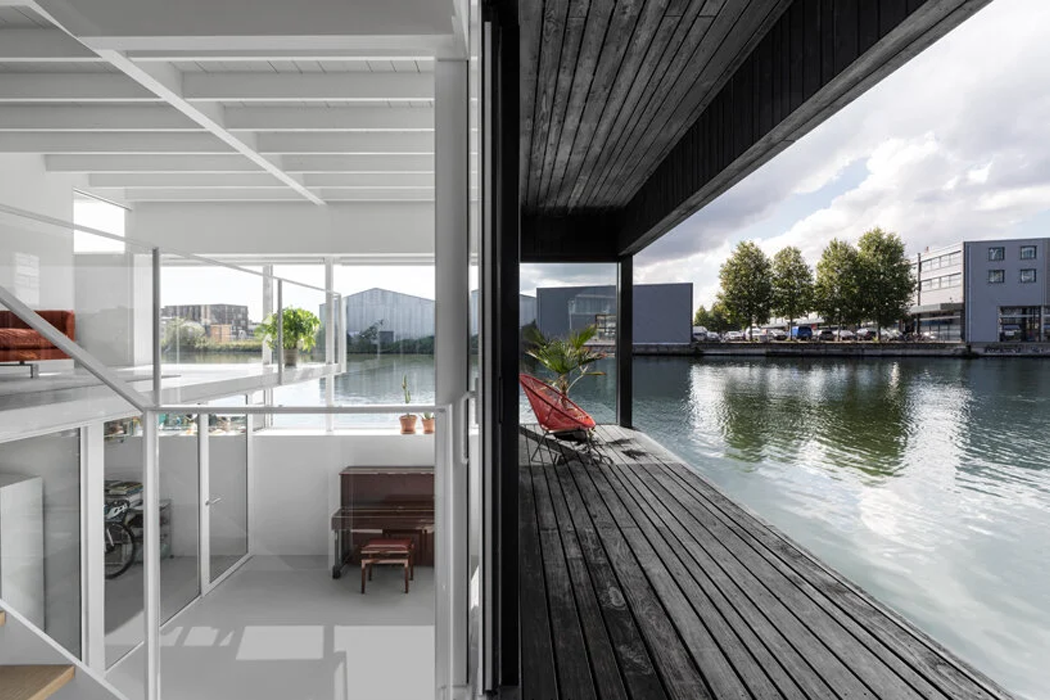 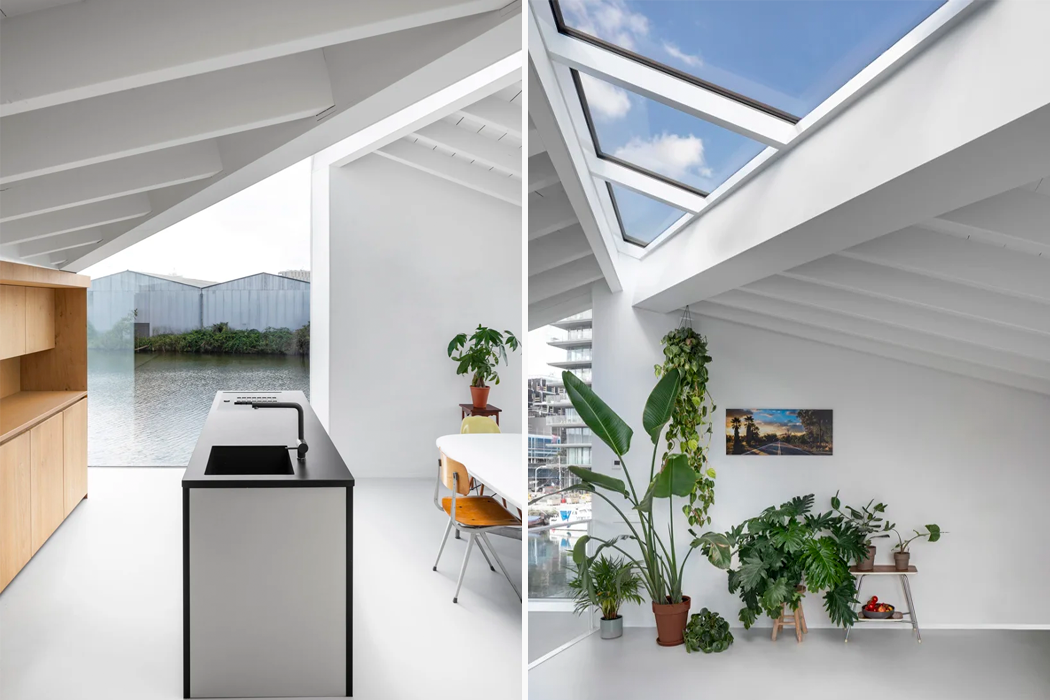 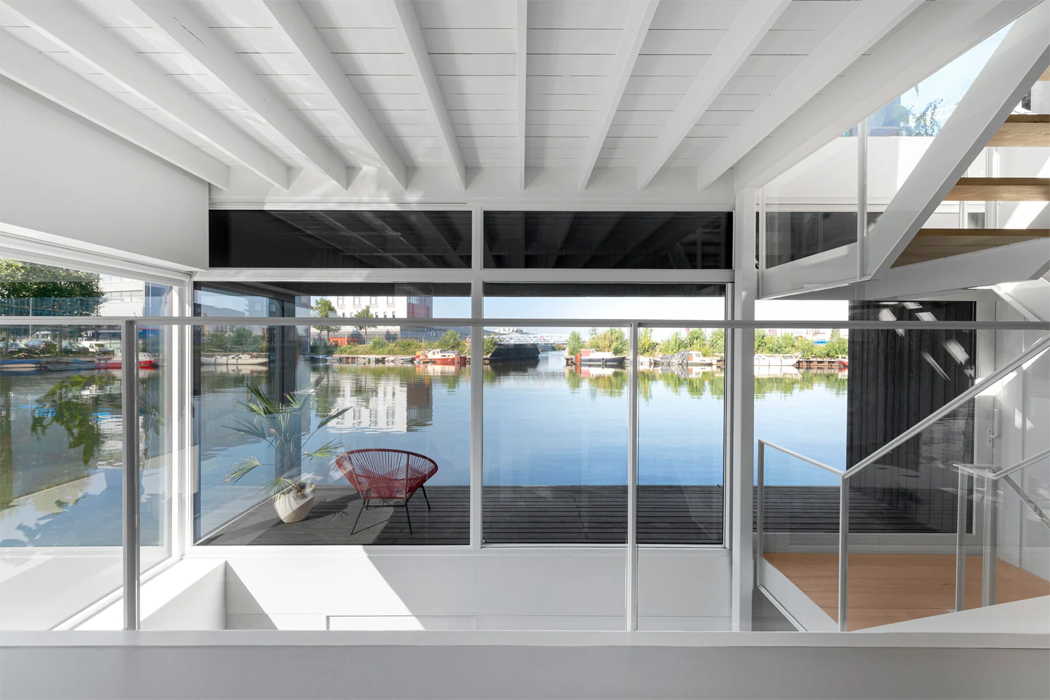 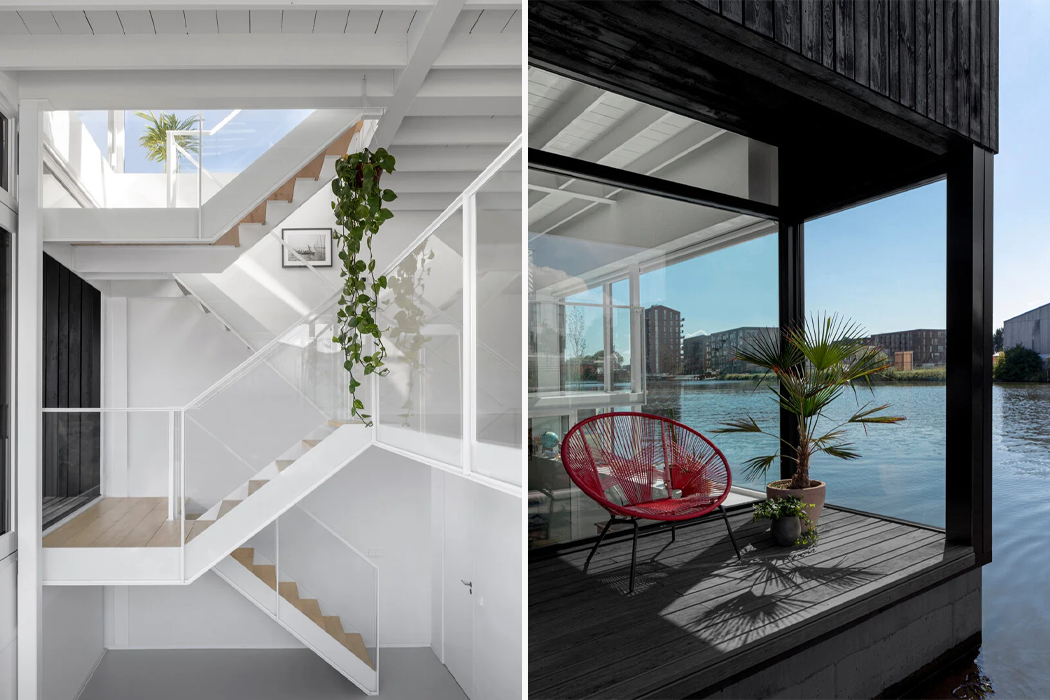 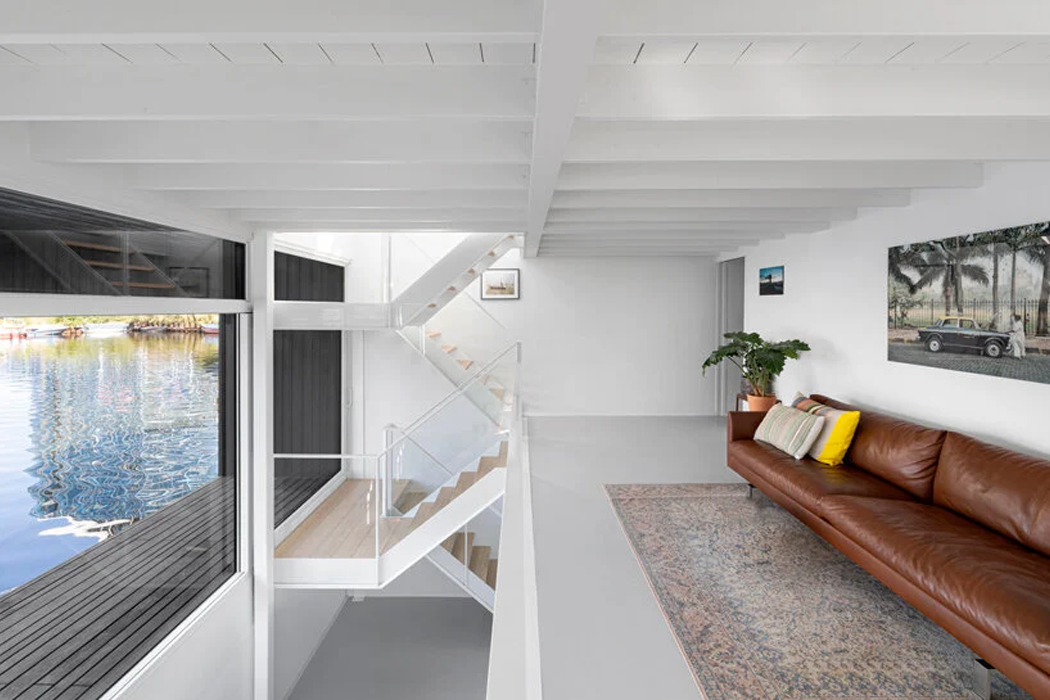 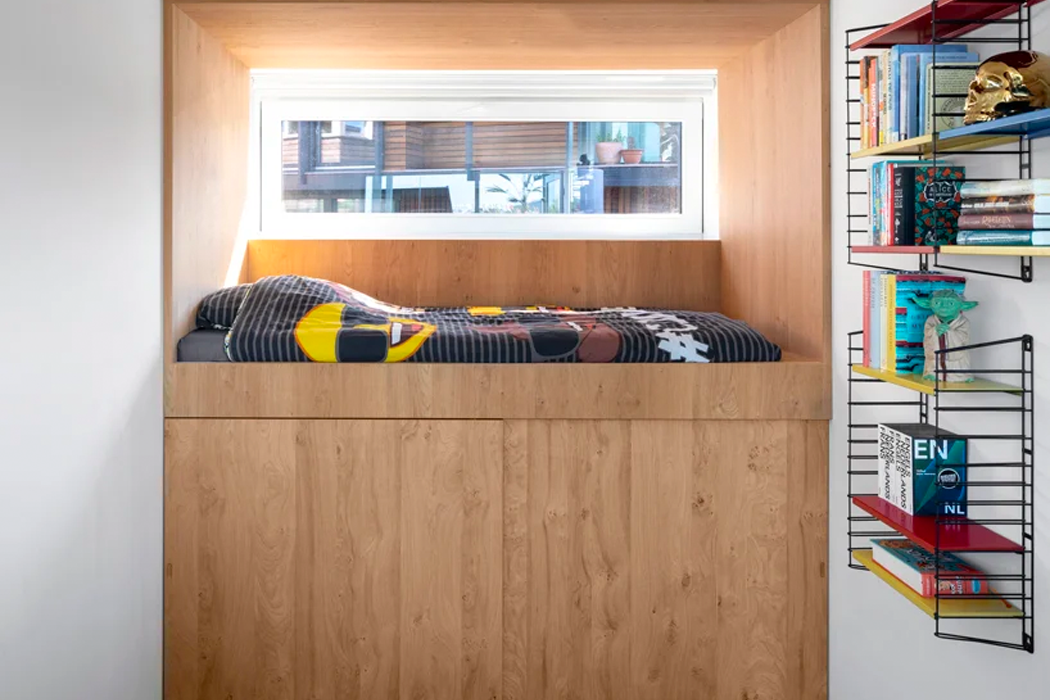 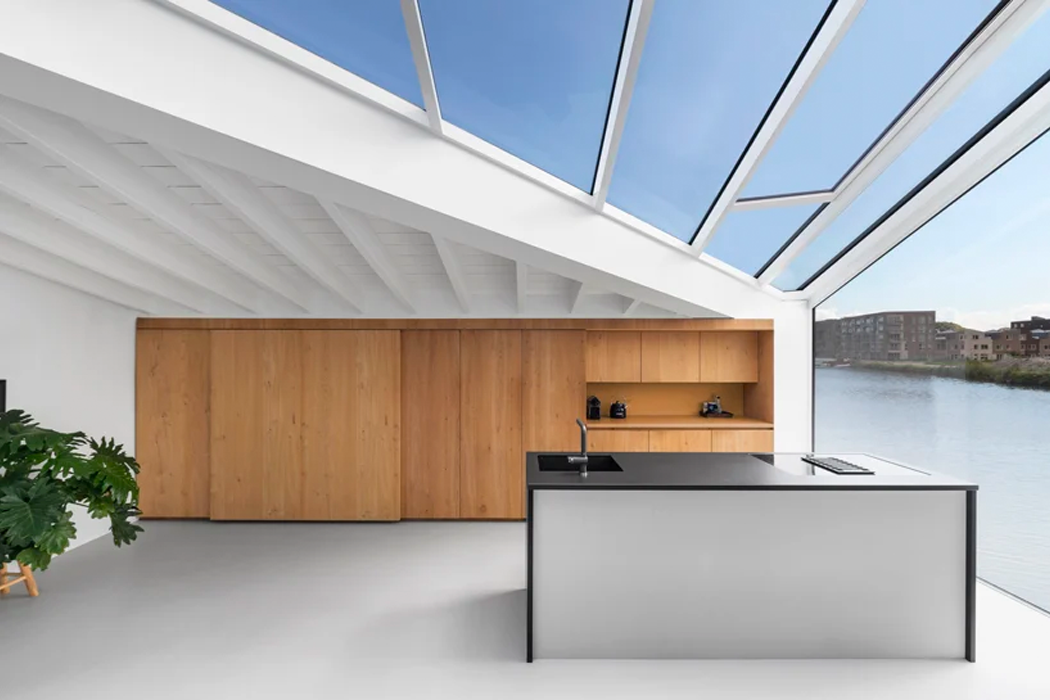 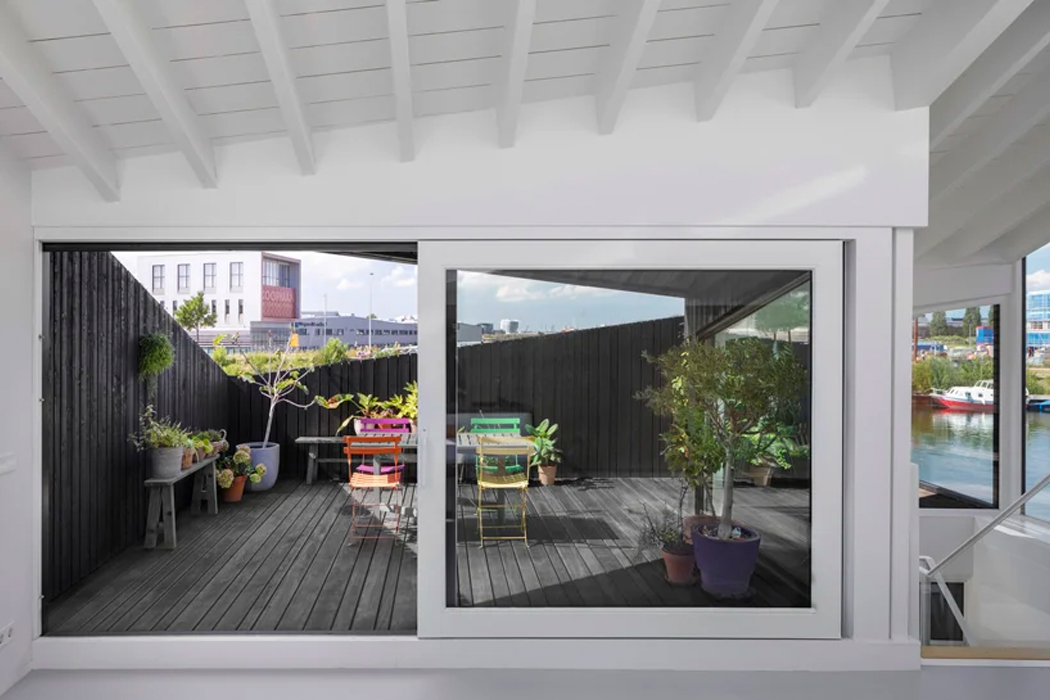 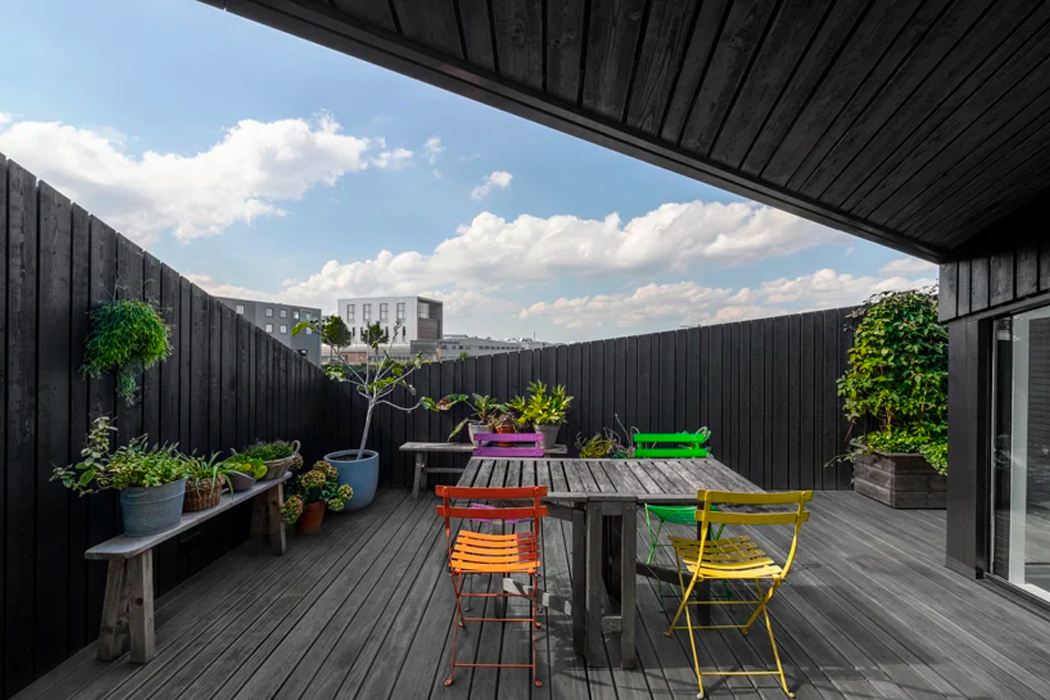 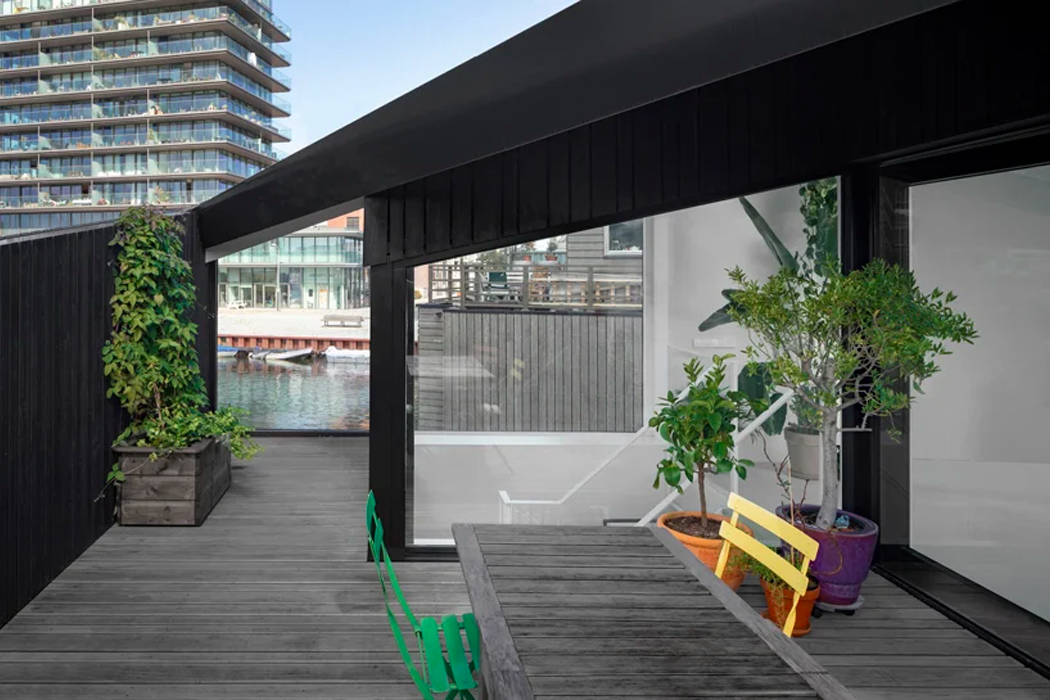 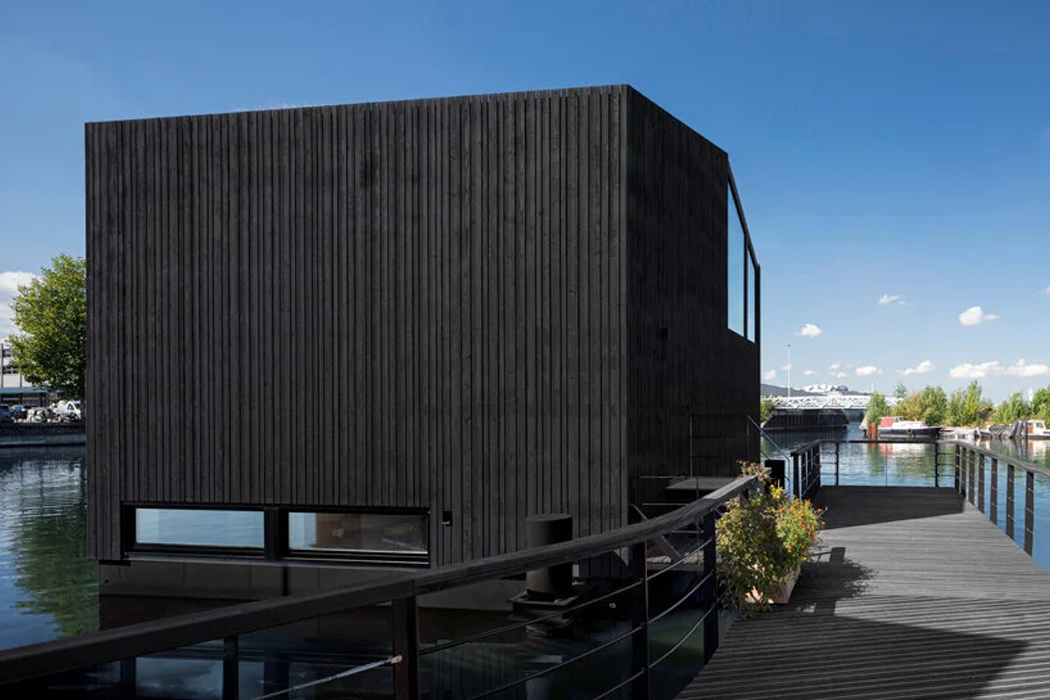 Modern millennial-friendly fireplace designs that are a far cry from traditional space-consuming ones!

Fireplaces have been incorporated into homes for ages galore. They’re a humble and trustworthy source of heat and have kept people warm through the years….

Y in Cup is a project that has good intentions. It wants you to re-use your disposable coffee cup (yes the Starbucks variety) to grow…

This DIY tiny home on wheels is a modernist haven inspired by desert architecture!