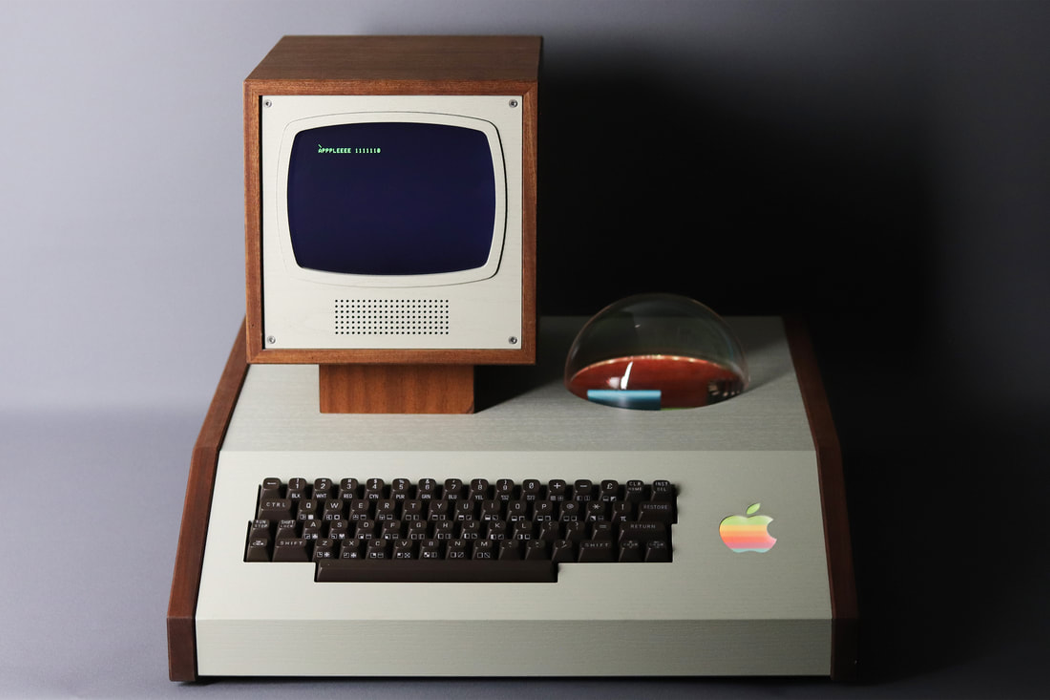 It’s hard to imagine Steve Jobs selling his Volkswagen Type 2 Microbus to help fund and produce friend, Steve Wozniack’s hand-built and custom-designed Apple Computer-I back in 1976, but that’s how the story goes. The Apple Computer-I, more casually called Apple-I, is a desktop computer that’s hardly in circulation today due to its discontinuation with Apple-II’s debut. Wozniak and Jobs first sold Apple-1 as only a bare board, a single-etched and silkscreened circuit board, with no electronic parts so that consumers could build their own computers, only needing an additional television set and keyboard. Today, Sweden-based designer, Love Hultén builds his own re-interpretation of Apple-1, or rather a midcentury display case to cradle the old tech relic, and calls it Aple.

Aple is a bespoke, made-to-order, battery-operated display cabinet that encases original, ‘Woz-built,’ Apple motherboards from 1976 or later. Unlike Apple-I’s consumer products, Hultén’s display case comes equipped with a fully integrated keyboard and monitor protection framing that’s hand-constructed out of either black walnut or old growth teak wood. The wooden monitor housing perches above the display cabinet on an angled mount carved from the same wood as the rest of the case. On the display case’s right side, a pull out drawer reveals the motherboard’s circuitry. Mostly enclosed, Apple-I’s circuit board can be magnified by looking through the case’s plexiglass dome, resembling a crystal ball cut in half, which Love Hultén might have included to evoke 1970s era mysticism. The backside of Hultén’s Aple unveils a retro, standard switchboard that deepens the product’s tribute to the technology of yesterday, eliciting curiosity for all the functions and hidden features to be unlocked.

The development and story of Apple-I are just as exciting today as years ago and Love Hultén is giving the tech giant’s initial success a brand new stage. Love Hultén is known for taking timely products, like tropical-themed synth players and portable, arcade-period gaming consoles, and turning them into artfully funky displays that give the designs of yesterday a timeless fit for today. Be sure to check out the rest of Love Hultén’s work and hey, if you ever find yourself with one of the six operating Apple-1’s in circulation today, send it over to Hultén for a modern-day facelift, he knows what to do. 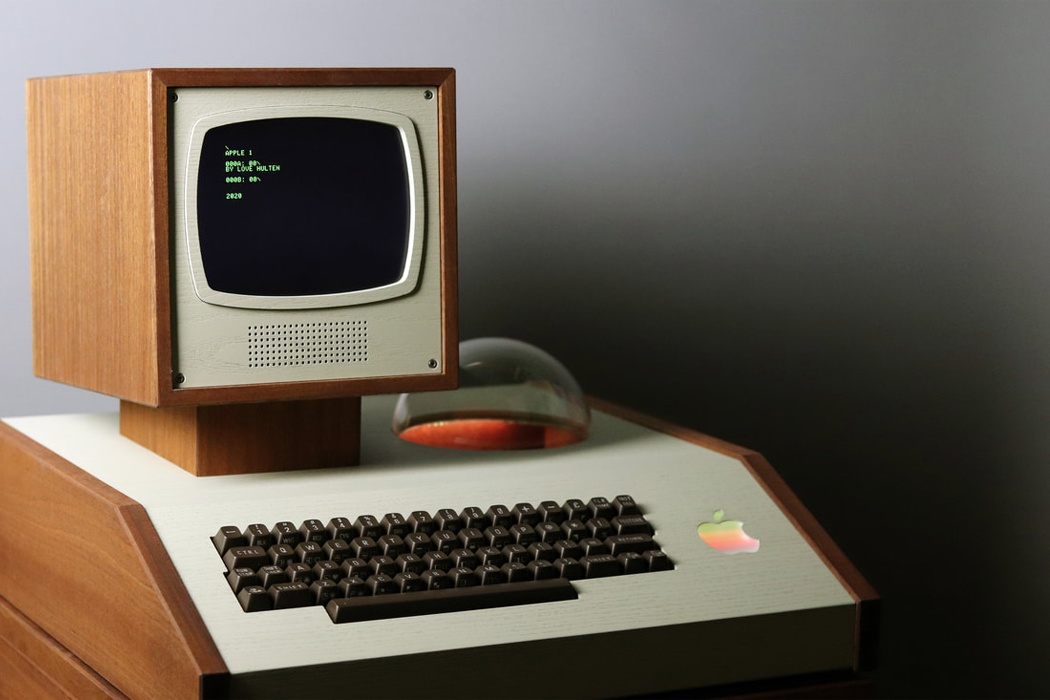 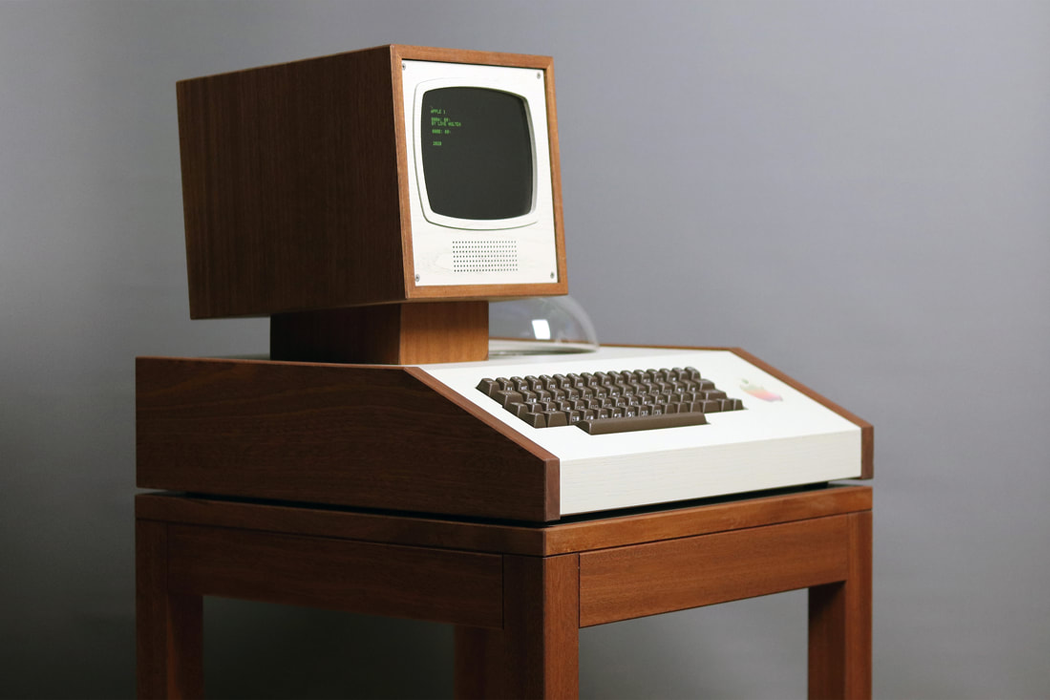 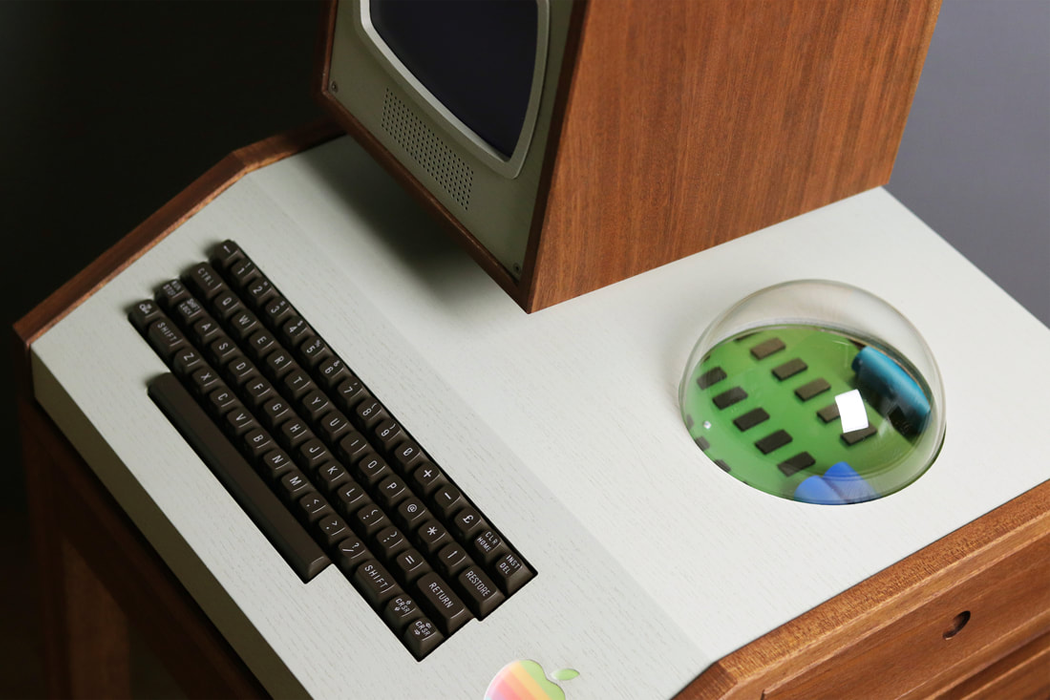 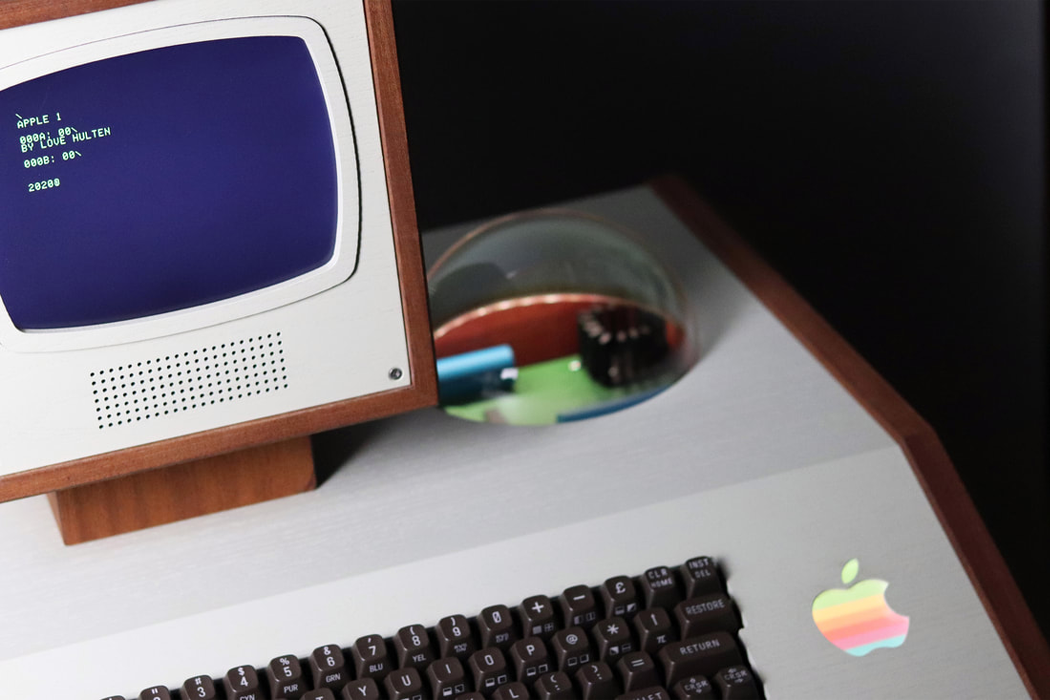 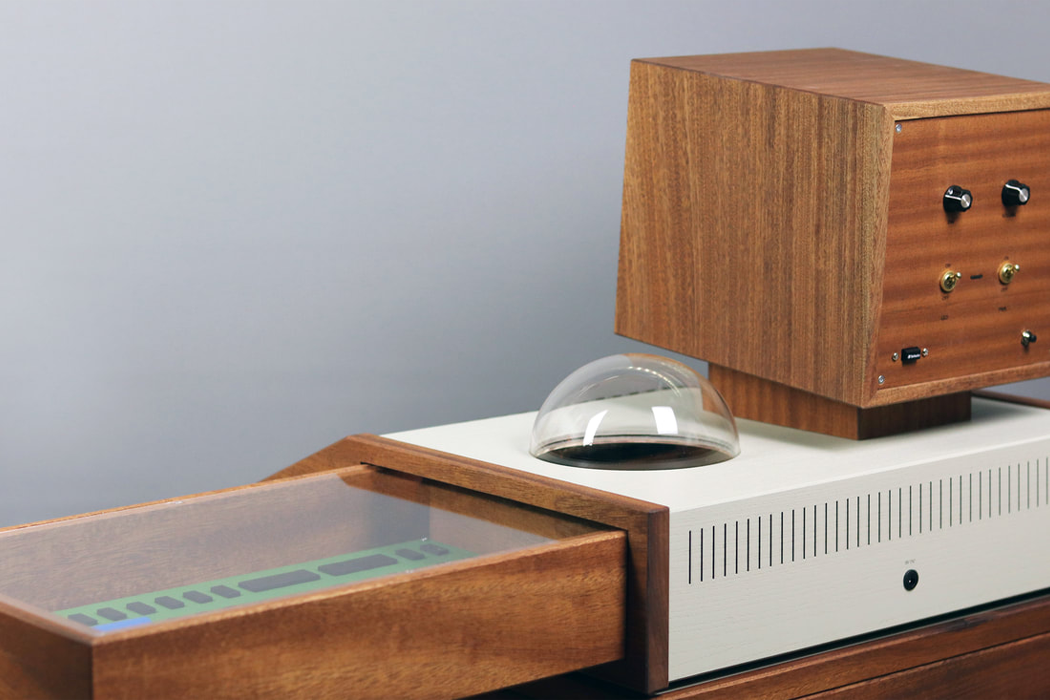 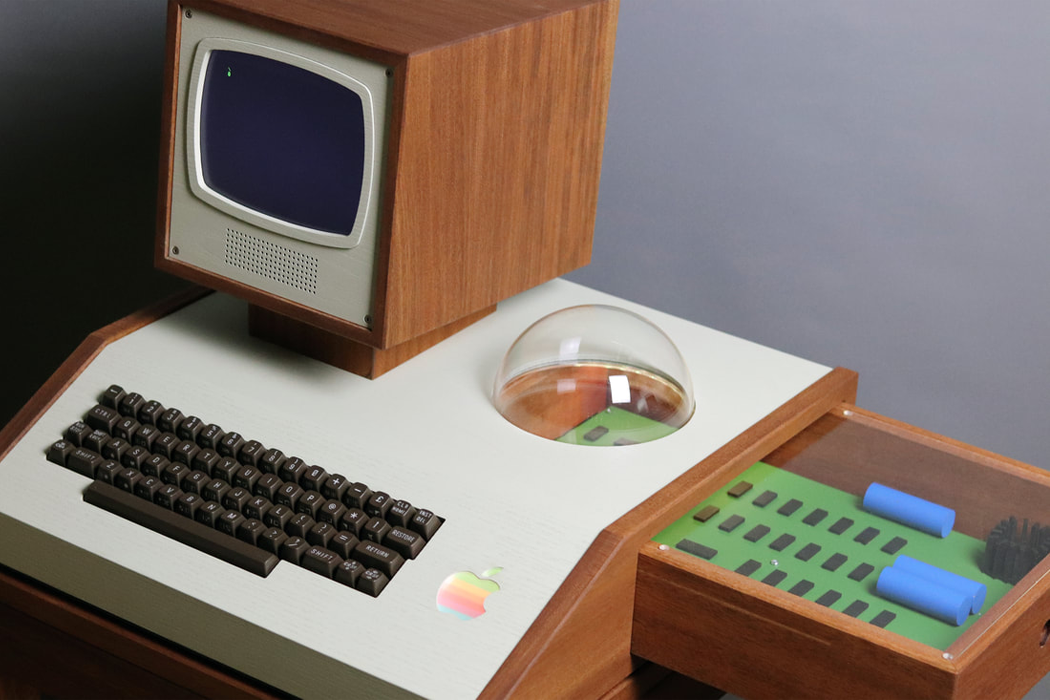 Gigatronik Golf Cart is a design study for the future of neighborhood electric vehicles (NEV). This fully electric golf cart is designed to expand the…

The Baby Seeker is designed to reflect the form of a lamp and is fitted with IP camera for monitoring a baby in its crib….

Do a quick web search and you’ll find there aren’t many attractive options in the way of toothbrush holders and razor stands. Sad, but true!…

With Enough Power to Light a Small Moon

Behold! The power of magnetism! With my very own Magnet Light with optional extending components, I will defy all that is sacred in home furnishings…