At the hardware release event, Amazon just dropped the successor to the Echo Show. Called Echo Show 10, it’s roughly 20 bucks costlier than the previous 10.1-inch brick, but is more life-like and productive. This smart assistant comes with a similar 10.1-inch full-HD screen (two tweeters and a woofer) that’s capable of rotating as you move around in front of it.

The movement is only kicked off when you interact with it – whether by saying “Alexa” – to trigger the voice assistant – or by touching the screen. You can be confident you’re not being followed around the room when you’ve not authorized the device to do so. Echo Show 10 employs audio beamforming technology and computer vision to know where you are in the room and then silently face the screen toward you. Taking Amazon by its word, the device does all the data processing locally without sending it out to the cloud. If you had a reservation of the Show trying to manipulate data – this may just be reassuring. The screen rotation, which is like having a person move with you when you’re in a conversation, can come convenient while multitasking. Whether you’re on a video call, preparing a meal or in the middle of your yoga session with a live coach – the display will ensure you’re always in the frame. The intelligent 13MP camera on the screen can pan and zoom spontaneously to keep you in focus and centered at all times. In addition to swiveling automatically, the screen can also be adjusted manually. But this is not something you’d be doing very often for it will defy the very purpose of taking home the Echo Show 10, whose biggest new change is the screen the auto rotates.

Reportedly, smart displays as the Echo Show 10 are majorly used in kitchens during the most chaotic times of the day – mornings and evenings. So, if you have a smart assistant you can voice command to show you the security cameras, control lights, adjust the thermostat, play your favorite show, or read you trending news, without having to reach out to its display – its constantly in your view – you are definitely sorted. For its uncompromising $250 price tag (particularly if you consider the $230 Echo Show) and the swiveling nature, the Echo Show is worth your money. For its design to appeal to the environmentally conscious, the Echo Show 10 is made from 30-percent post-consumer recycled plastic, 100-percent recycled die-cast aluminum, and is covered in 100 percent post-consumer recycled fabric.

If this is not enough to have you sold, the Echo Show 10 pairs with the Alexa app to keep track of what’s happening back home in your absence. Control the remotely rotatable screen to see what’s going on in your living space or with elders or kids at home. And, when you’re tired or don’t want the device to follow you anymore – just close the built-in camera shutter manually or have Alexa turn off motion to disconnect the microphones and camera until next time. 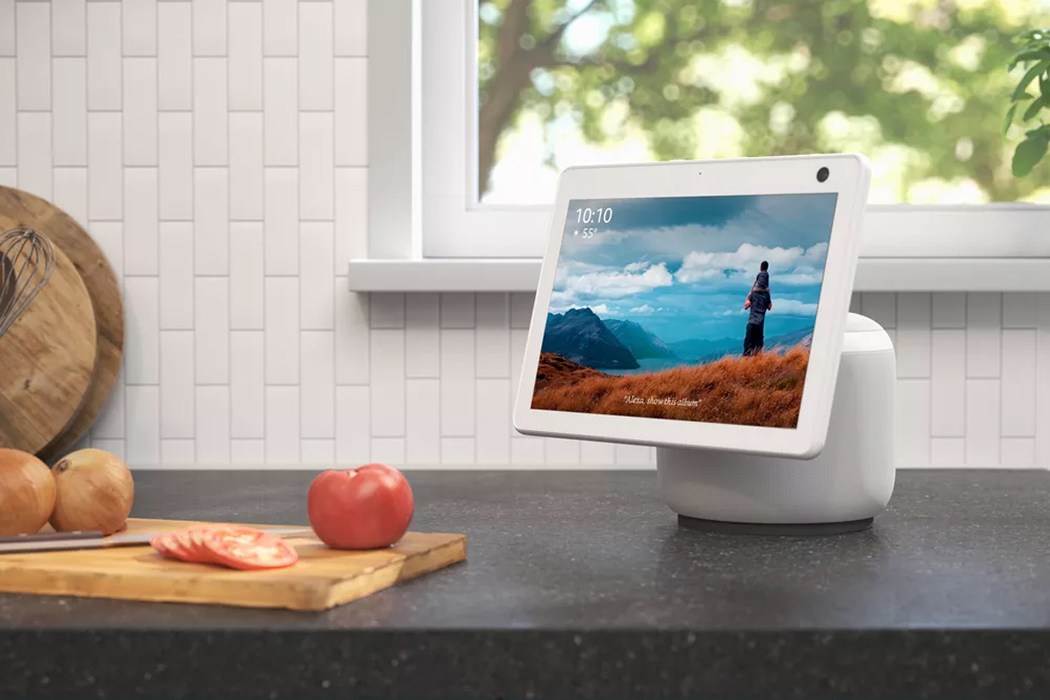 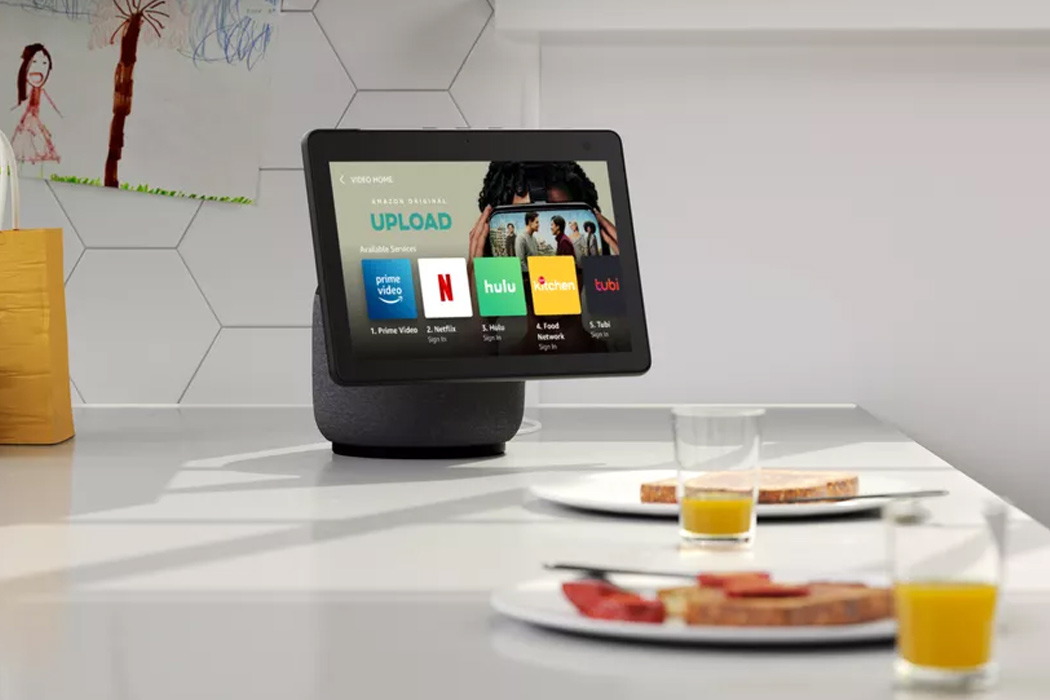 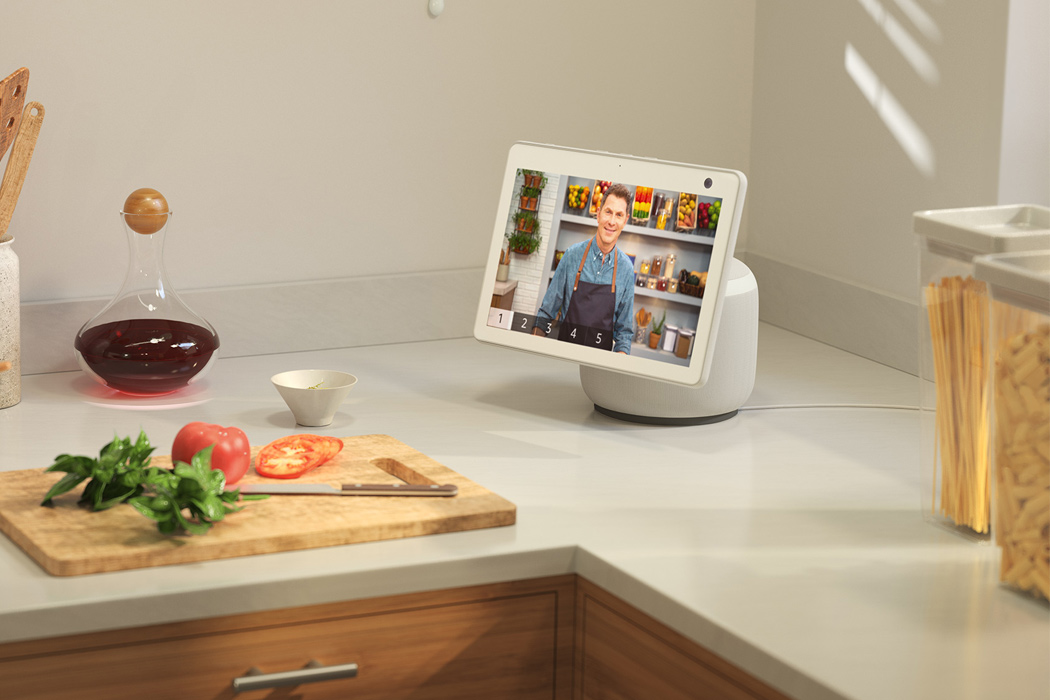 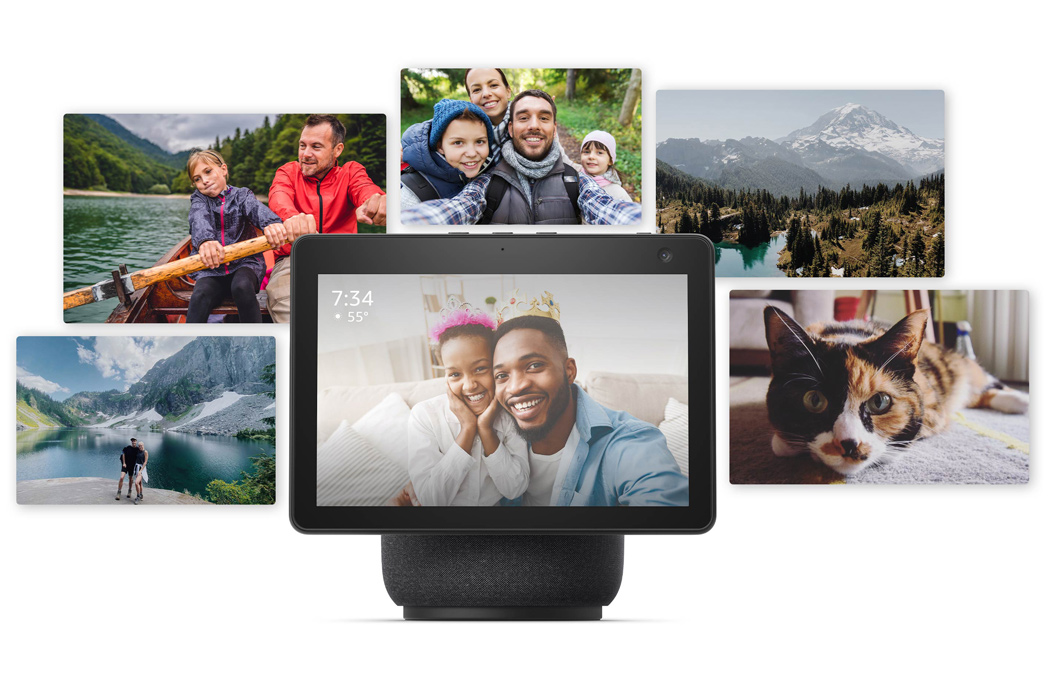 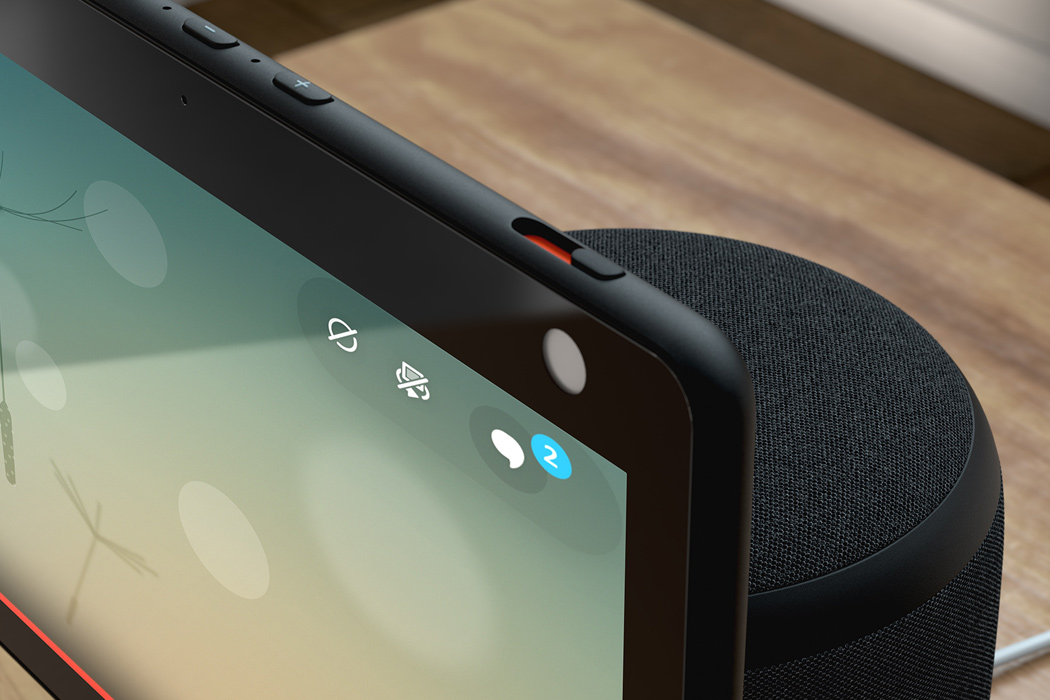 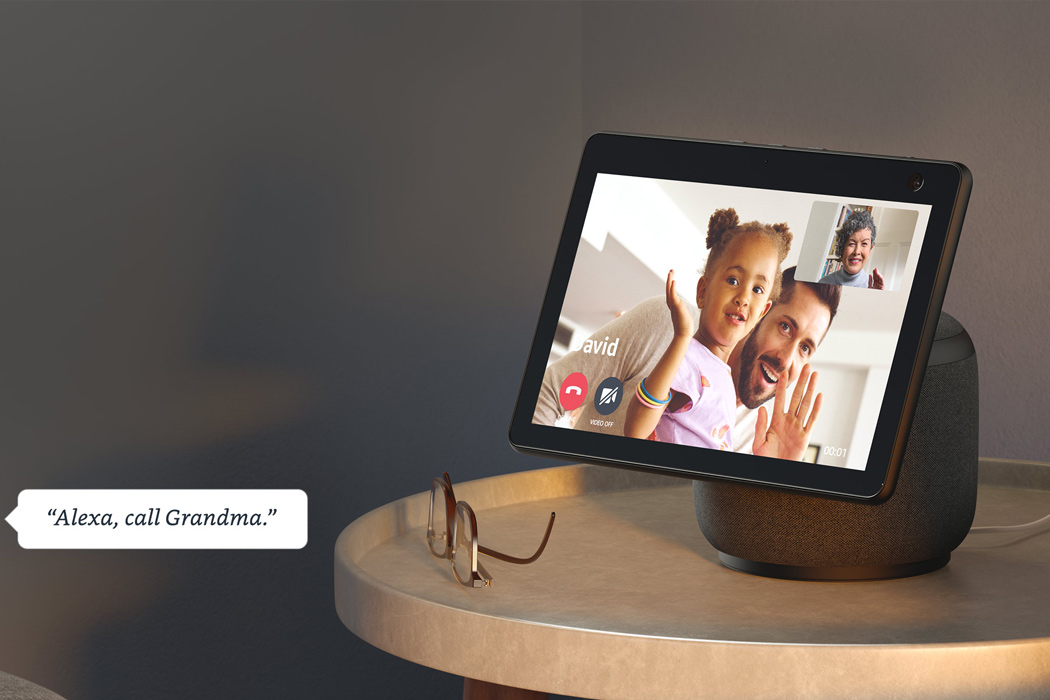 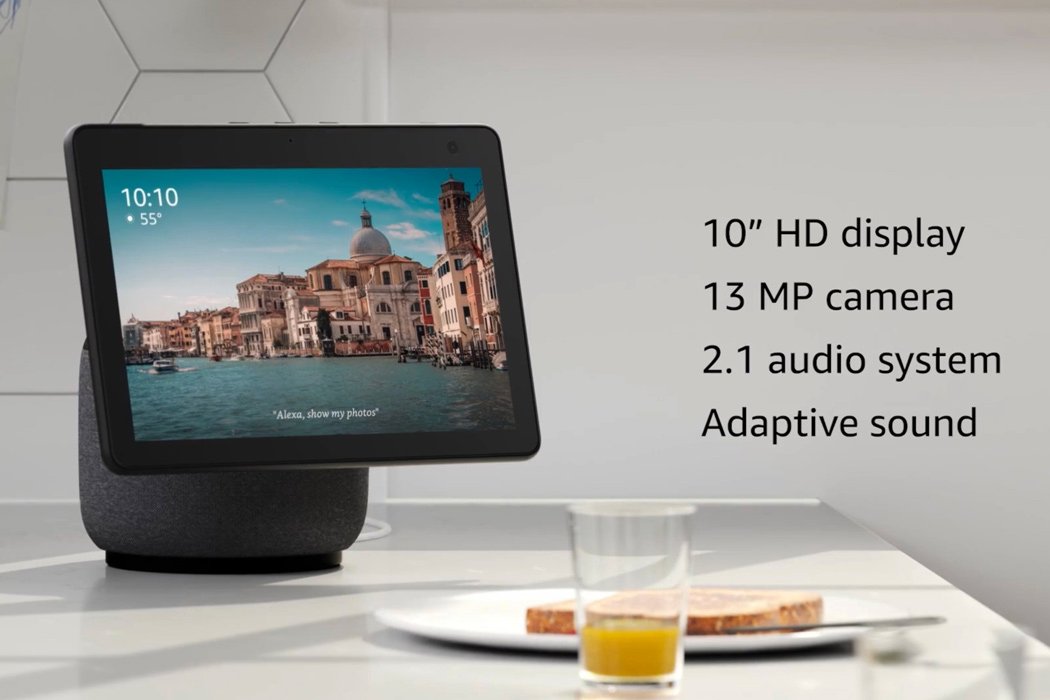 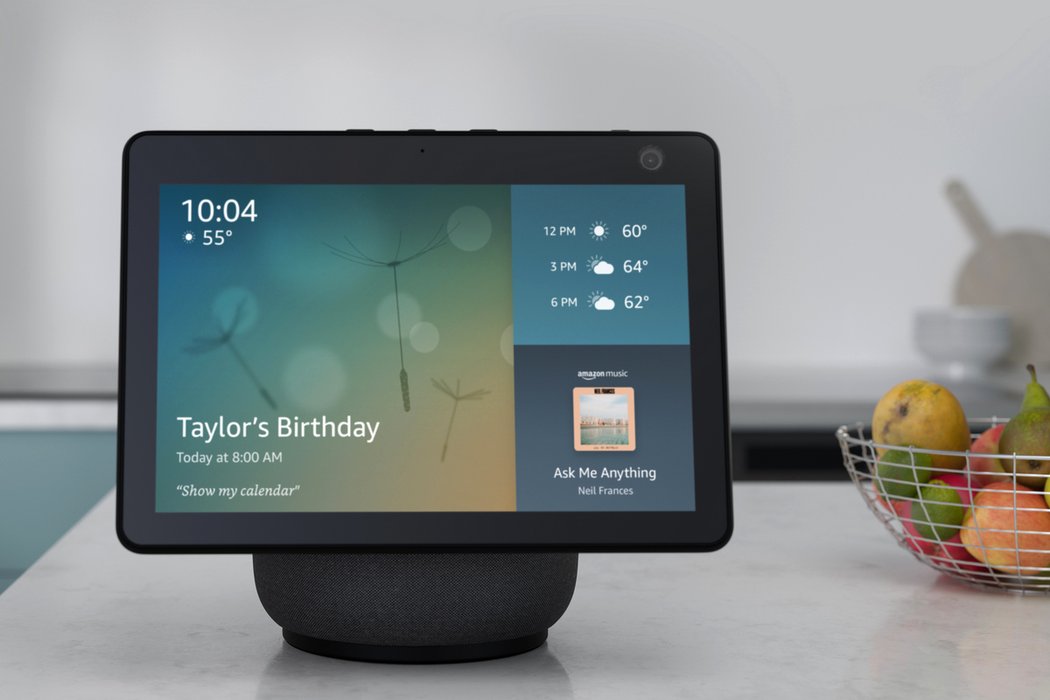 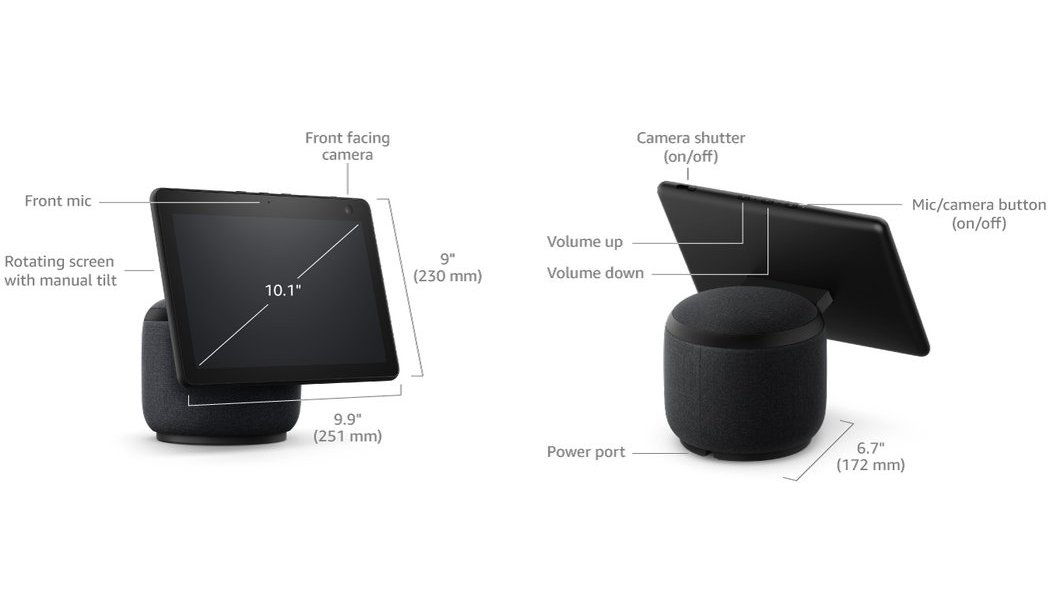 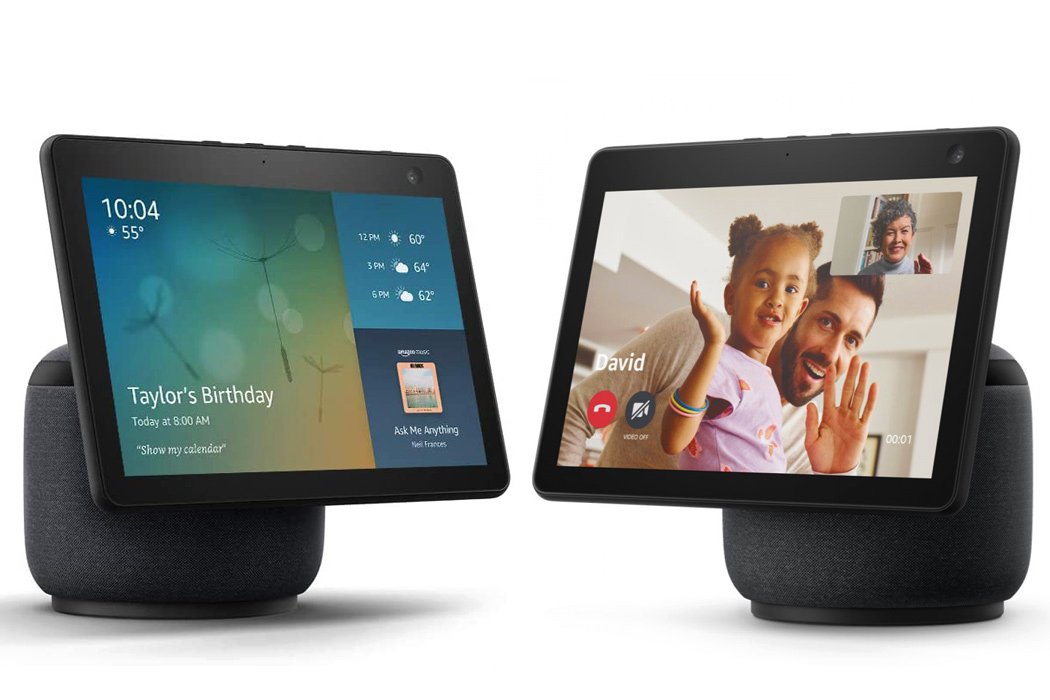 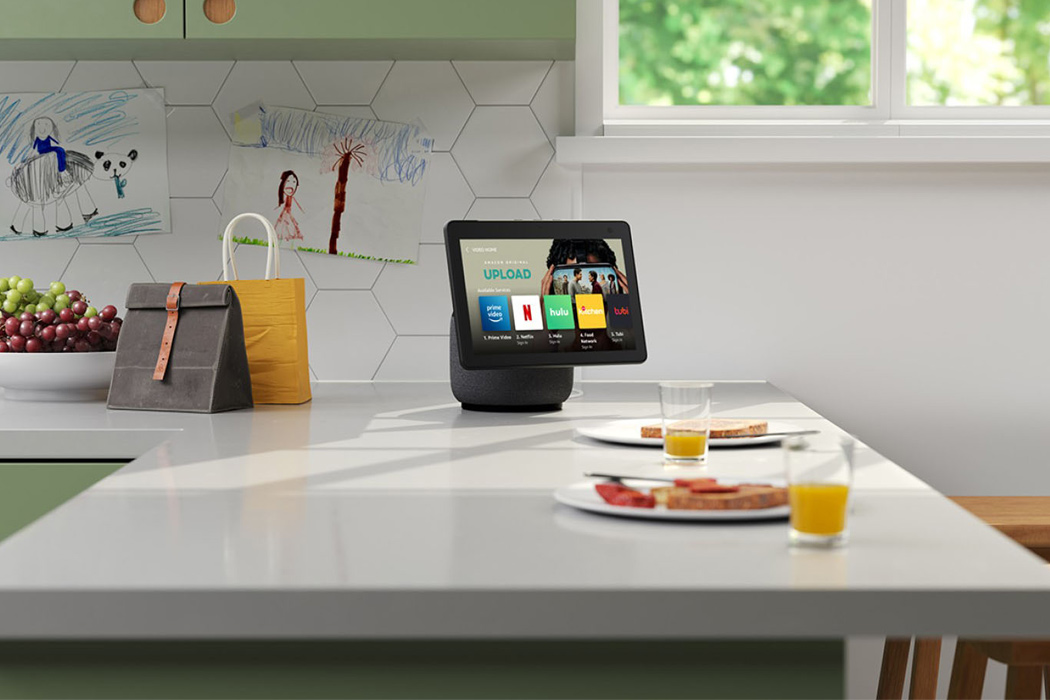 Make Your GoPro Audio Not Suck!

GoPro cameras are fantastic for capturing photo and video just about anywhere imaginable. But there’s just one flaw! The sound quality pales in comparison. This…

Ergonomic Table For Your Laptop

It’s an age-old agenda, to have the perfect setup that allows you to work on the computer endlessly and yet maintain the correct posture. Time…

https://www.kickstarter.com/projects/halofalls/indoor-waterfall-feature-with-hifi-speaker-and-mood-lighting You could get your Bluetooth speaker to play some Kenny G and you could dim the lights to set the ambiance, but nothing quite…

Who hasn’t dreamed of having your very own robot pal?! Well, now you can. Meet, MiP! This interactive robo-buddy has a personality all his own,…