The Bastron Glass Touch Smart Keyboard looks great and surely feels futuristic. I’m just not sure if, in the case of people who type a lot for a living, that’s necessarily a good thing. The wired keyboard, measuring at just 0.28 inches in height (that’s thinner than the average smartphone), comes with an aluminum base and a tempered glass upper with the key layout screen-printed onto it. The capacitive touch keyboard does have built-in vibration and audio feedback that chimes in every time you type, but they don’t really replace the joy of key travel and the clicking sound caused by physical keys striking down on a PCB as you type. Where the Bastron really offers something different is in its number pad, which also comes with the ability to transform into a touch-sensitive trackpad. In doing so, the Bastron offers the kind of one-surface productivity you’d get from laptops, but for a desktop. Moreover, I could rally behind the fact that it’s splash-resistant, dust-proof, and can be wiped with a single swoop of a microfiber cloth. That itself may appeal to a certain demographic of people, but it’s a difficult sell to people who still love high-travel, tactile keyboards. Maybe in a future where flat, touchscreen keyboards are more of a norm. 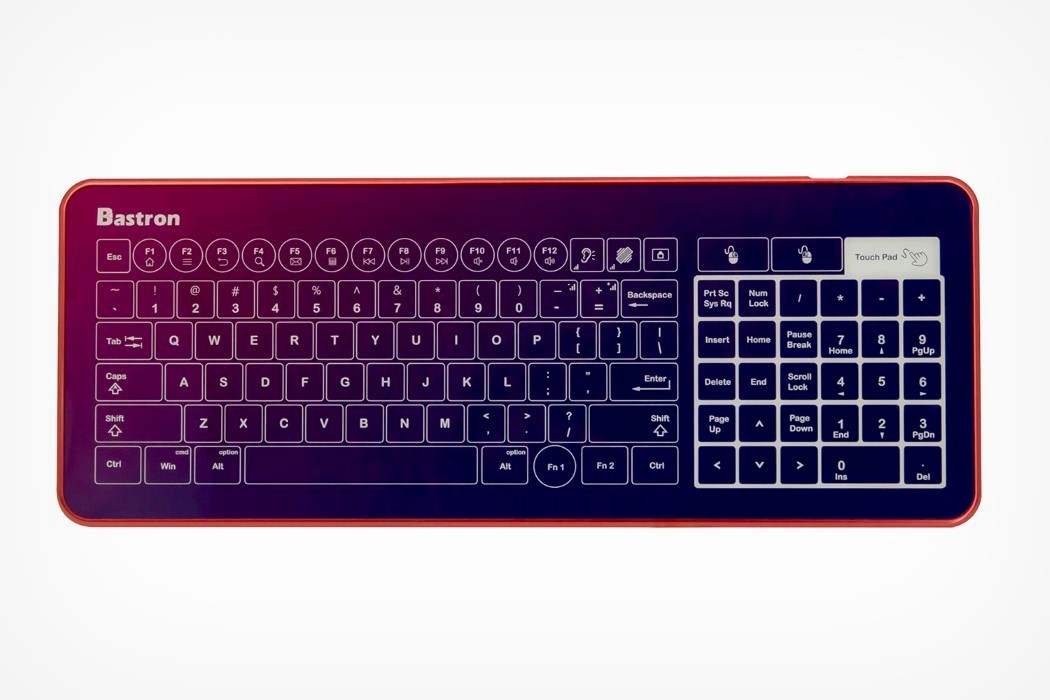 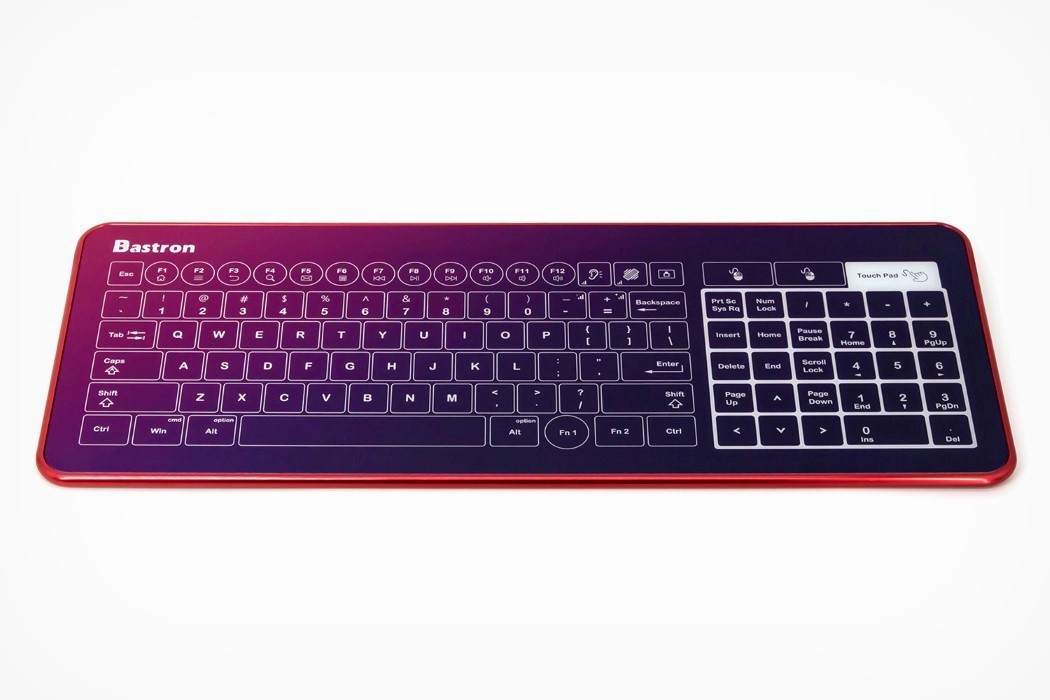 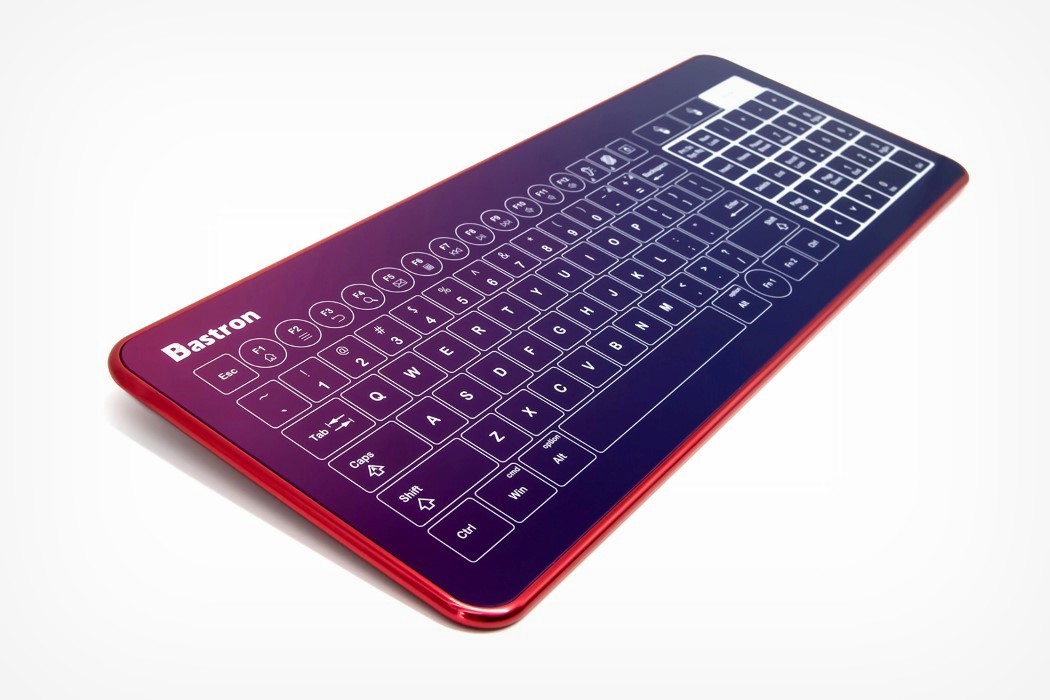 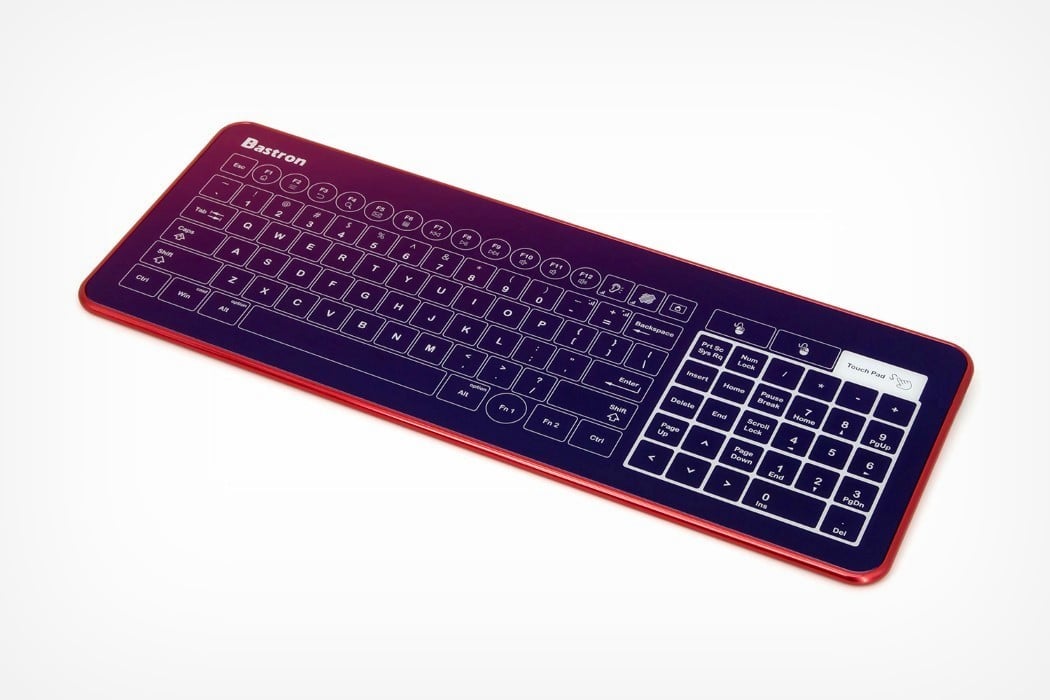 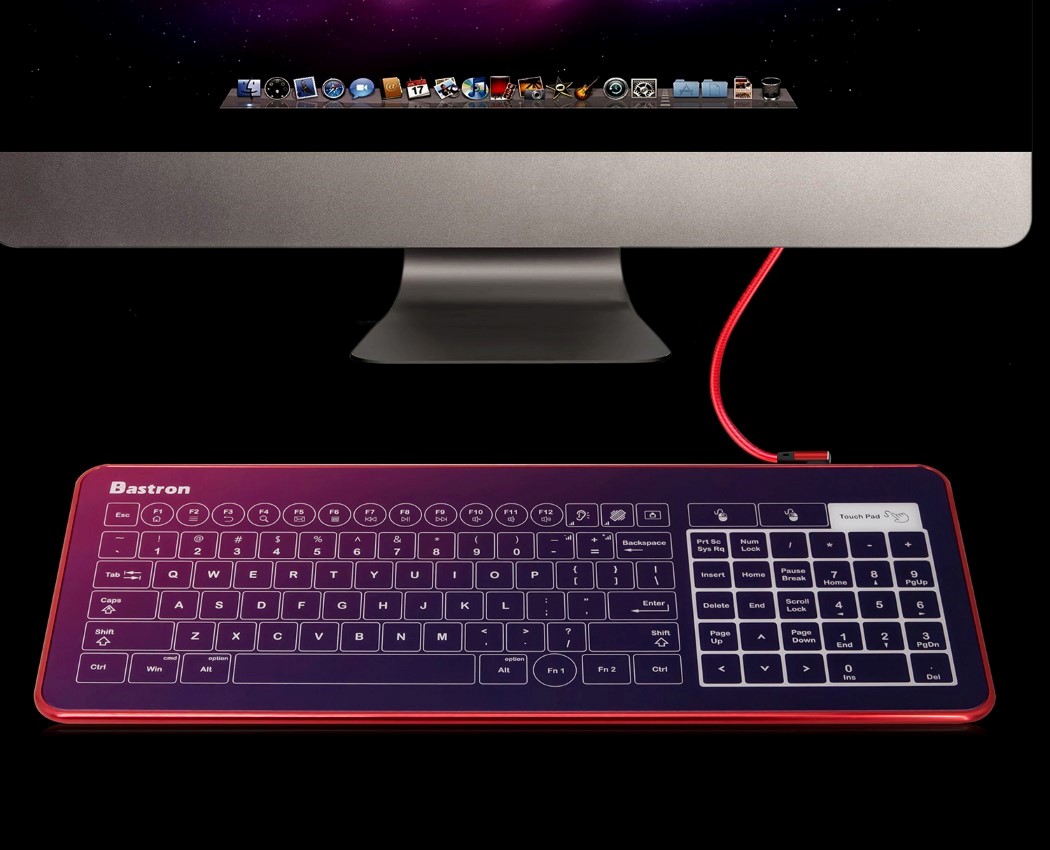 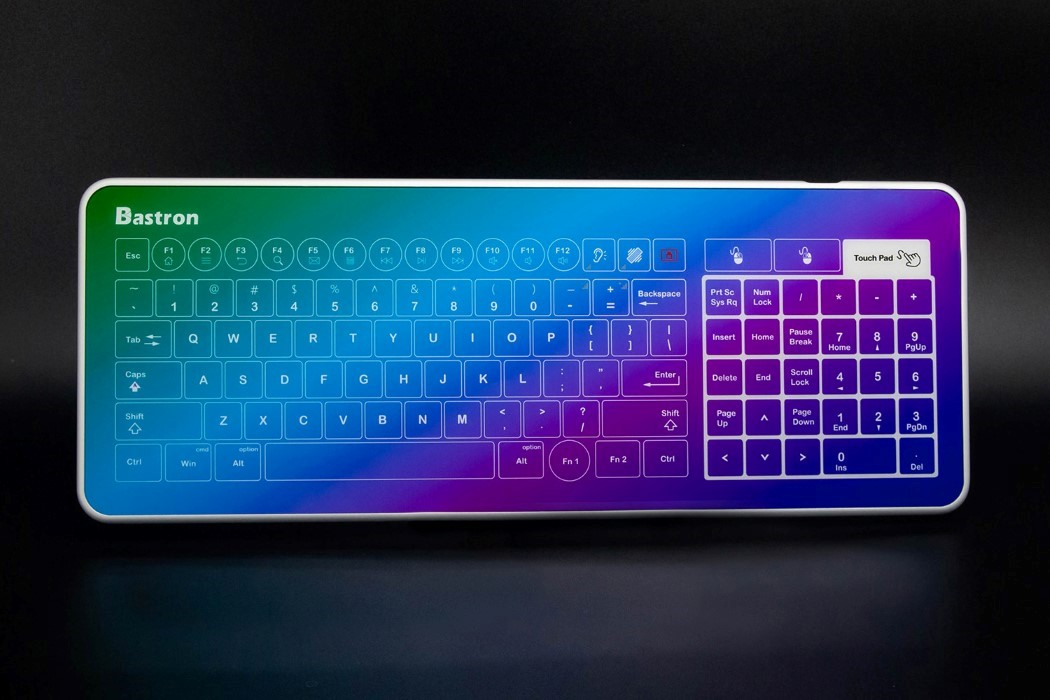 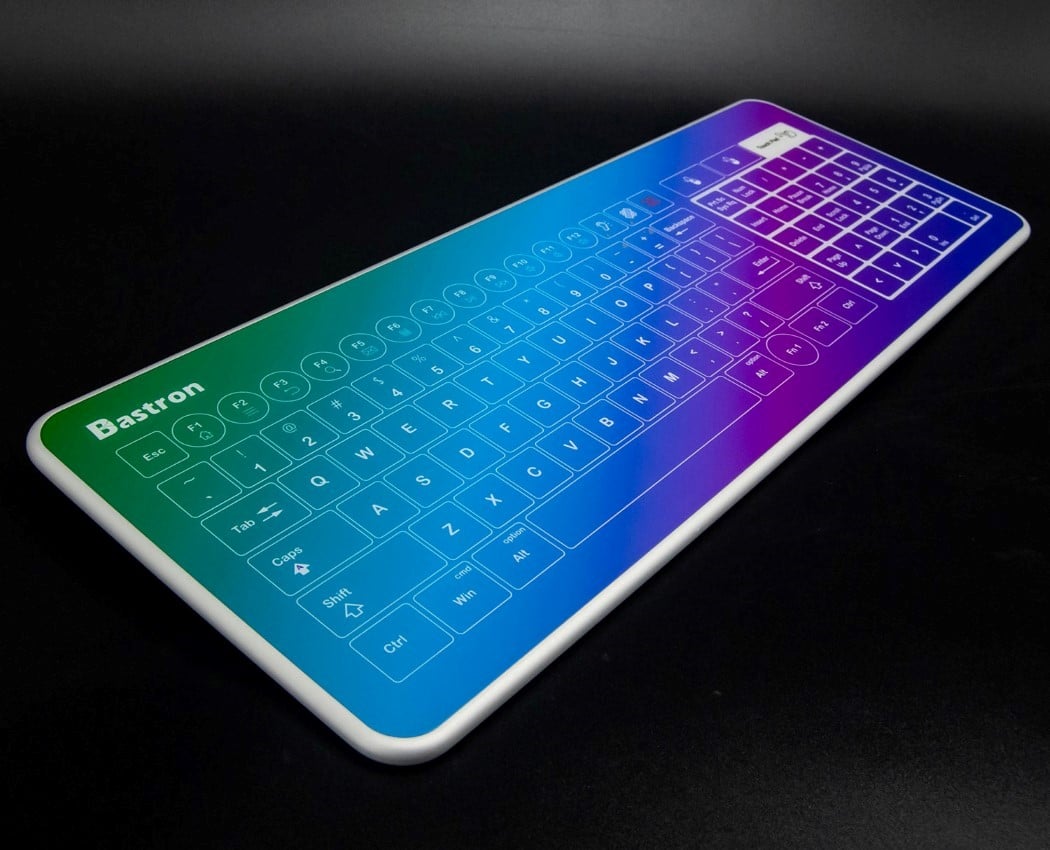 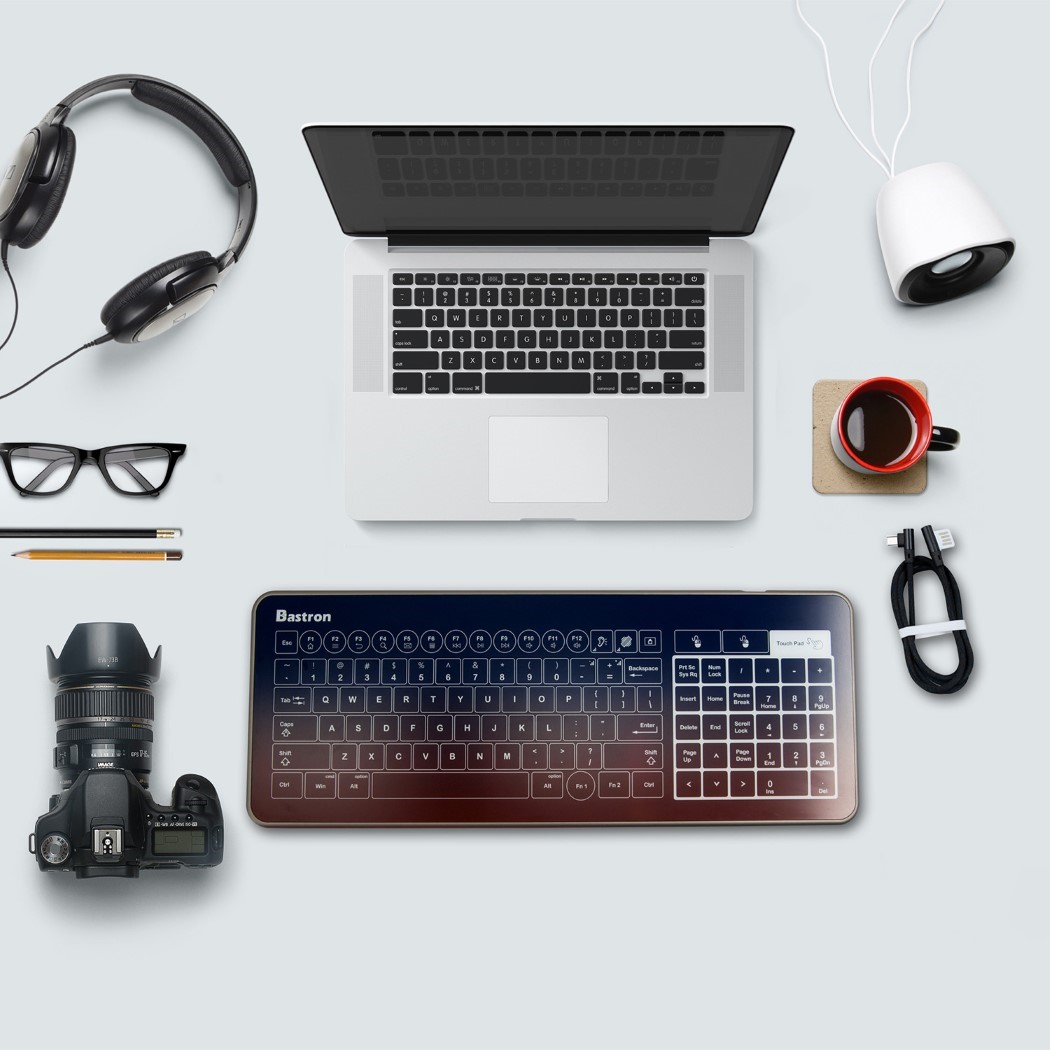 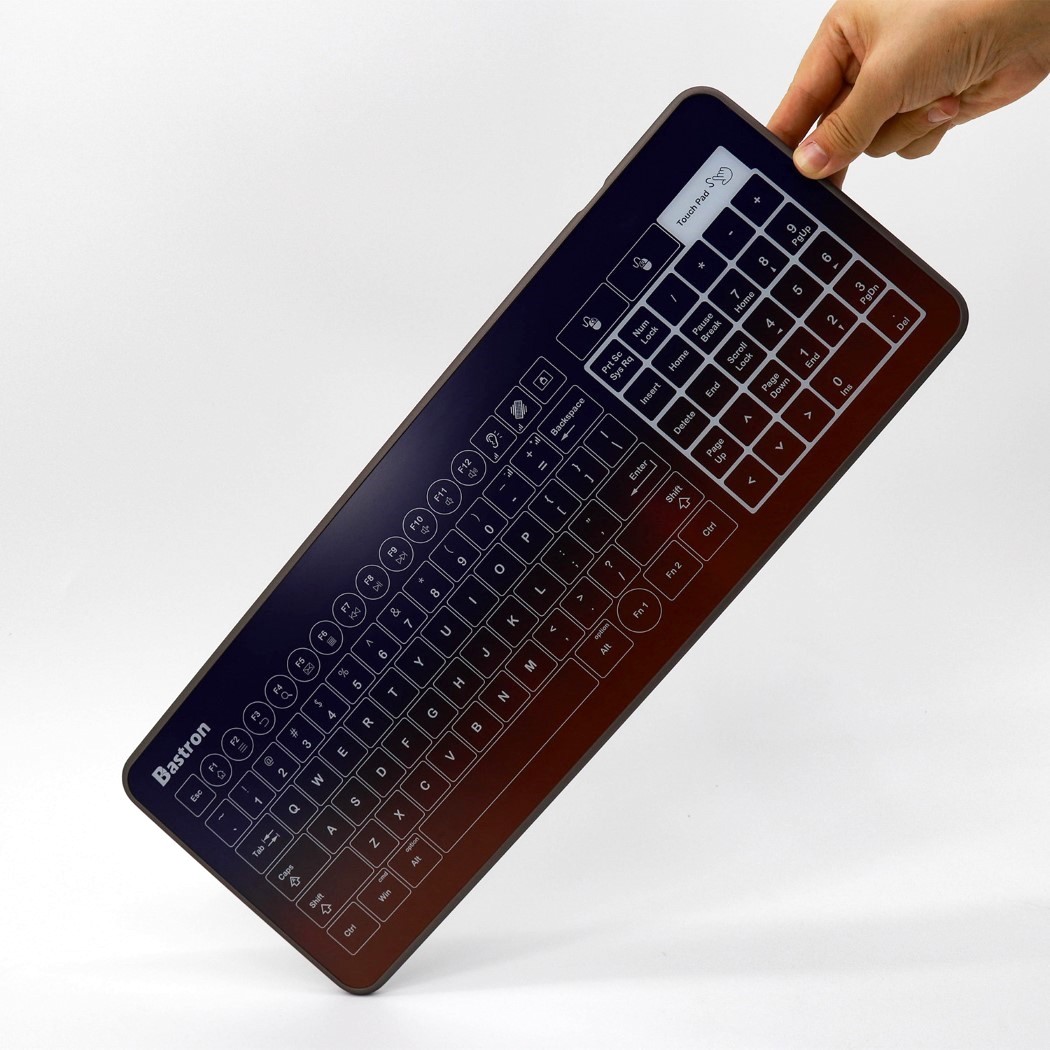 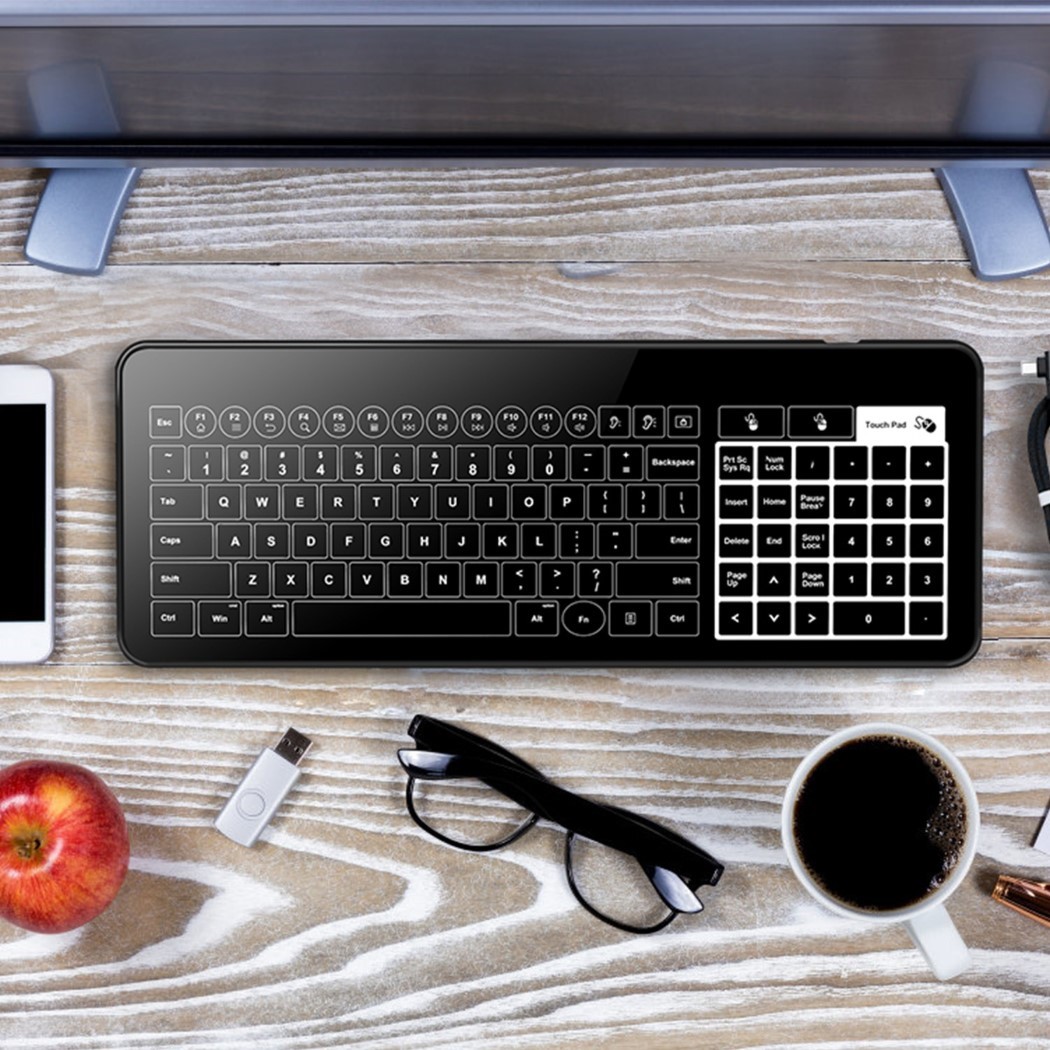 Green Thumbs Up for Kids

In a world full of mesmerizing indoor toys like computers and video game consoles, it’s easy to lose sight of the bright sun and blue sky…

However necessary, the nature of an umbrella’s design, no matter how compact or easy to use, makes it somewhat cumbersome. If you’ve tried carrying anything in…

It’s funny how portability is such a relative word. Buildings aren’t portable, cars are. But in front of bicycles, even cars don’t seem that portable anymore….

If you’re not into plain old potted plants, there are plenty of alternative ways to exercise your green thumb! One ultra-cool example is this modern planter…