Everything about this product is just bizarre but completely true. Escobar’s legacy now spans beyond just being arguably the world’s most famous drug lord….it also includes futuristic smartphones. Meet the Pablo Escobar Fold 1, a surreal folding smartphone with an outward screen created on the lines of the Huawei Mate X. It’s designed to be more durable and more secure than traditional smartphones, with an internal memory of up to 512Gb, and a price tag starting at just $349. Created by Robert Escobar, the brother of Pablo Escobar, the PE Fold 1 may just be the strangest smartphone you could own and the most absurd ecosystem you could be a part of.

The Pablo Escobar Fold 1 comes with a golden-colored body, not surprising given Escobar’s opulent history. It runs on Android, features a single folding AMOLED display, comes with a 4,000 mAh and sports a dual-camera on its inner bezel, near the screen with 16MP and 20MP shooters. The phone comes with a Dual-SIM setup, and features a fingerprint sensor (although I’m not entirely sure where). Designed to be a robust, durable folding phone, the PE Fold 1 ditches the glass front for a specialized plastic that Roberto Escobar says is very difficult to break. This makes the PE Fold 1 much stronger than the other folding phones out there, especially the Galaxy Fold, which has had its share of bad press. The phone runs securely, assures Escobar, with absolutely no data being sold to any government. Makes sense, for someone who lives on the fringes of conventional society, and outside the realm of the law.

The PE Fold 1, believe it or not, is Escobar’s answer to Apple, who he believes steals from common users by selling highly-priced phones with massive profit margins. Aside from launching the PE Fold 1, an affordable and secure alternative to most smartphones, Escobar’s also filing a $30 billion class-action lawsuit against the company for scamming its users by taking their money and data. Well, I guess it’s good to see billionaire who’s concerned about the welfare of us common-folk. The Pablo Escobar Fold 1 is limited to an initial run of 100,000 phones and comes unlocked with support for all carriers across the world… and free international shipping. 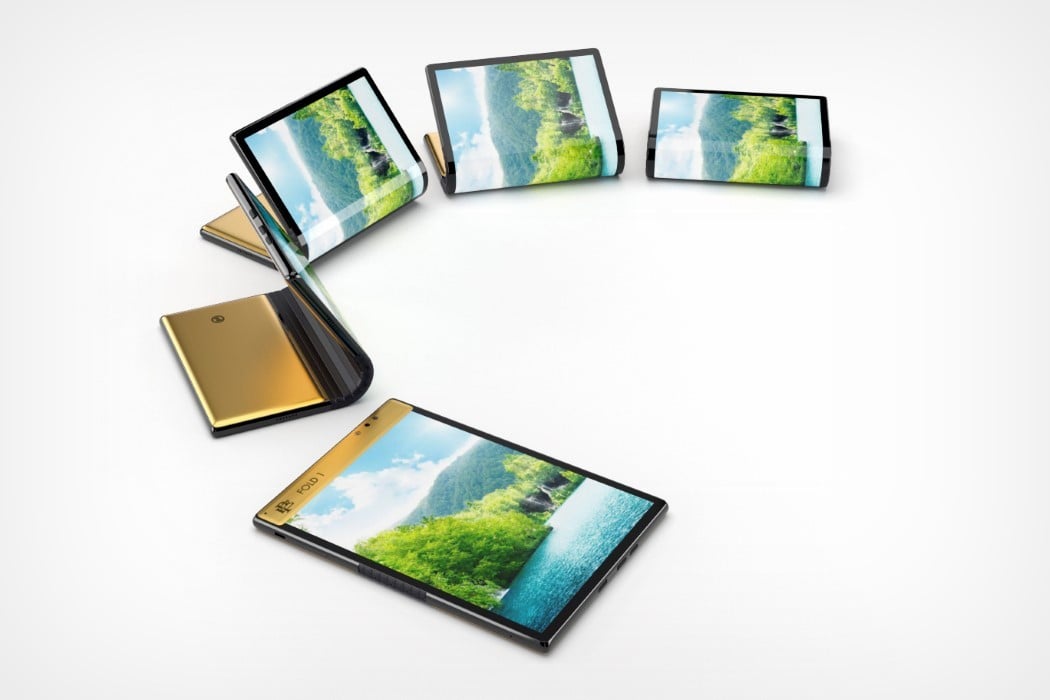 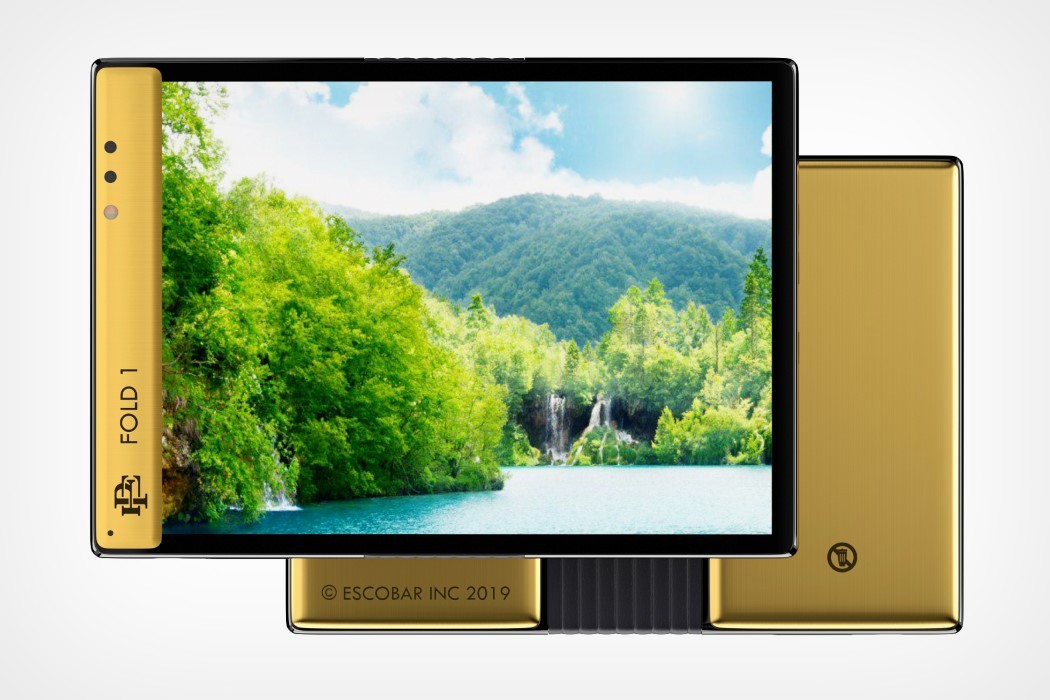 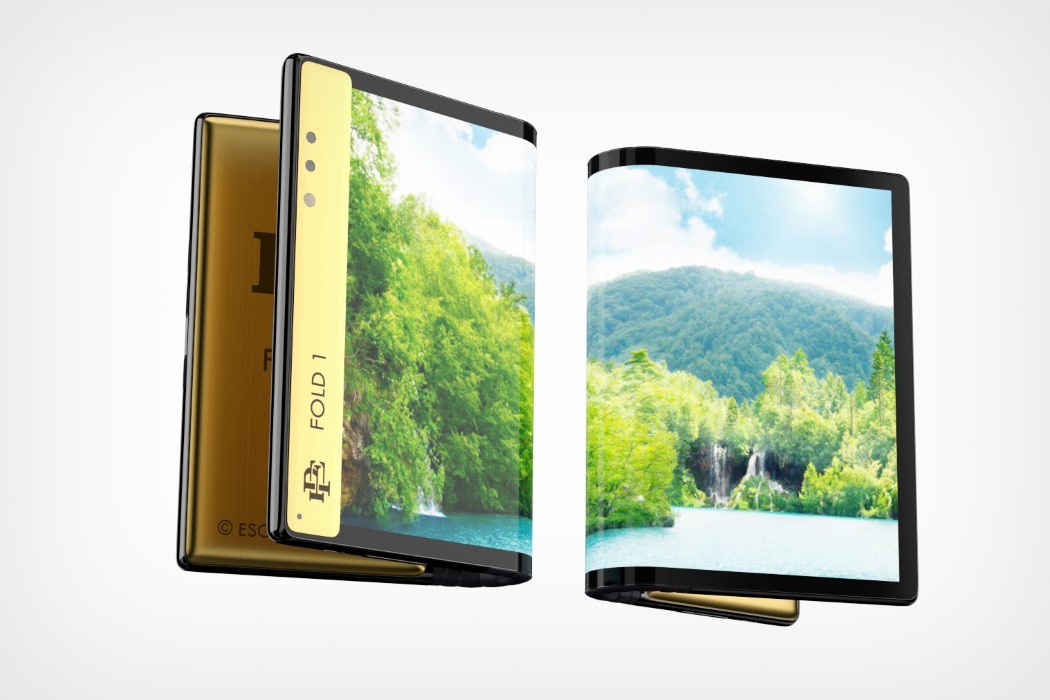 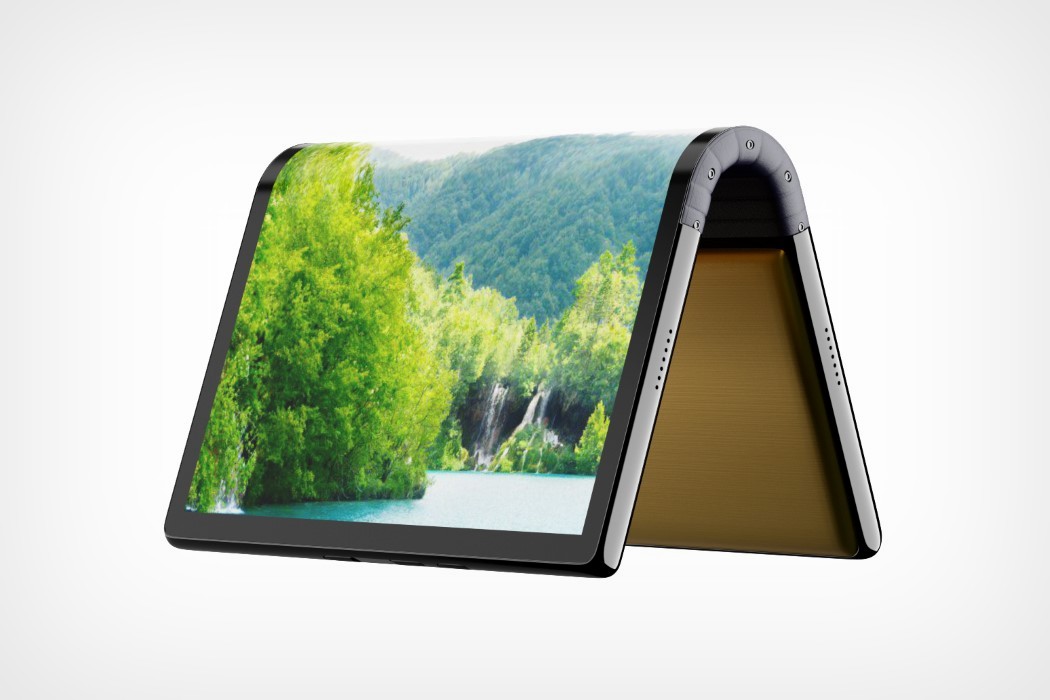 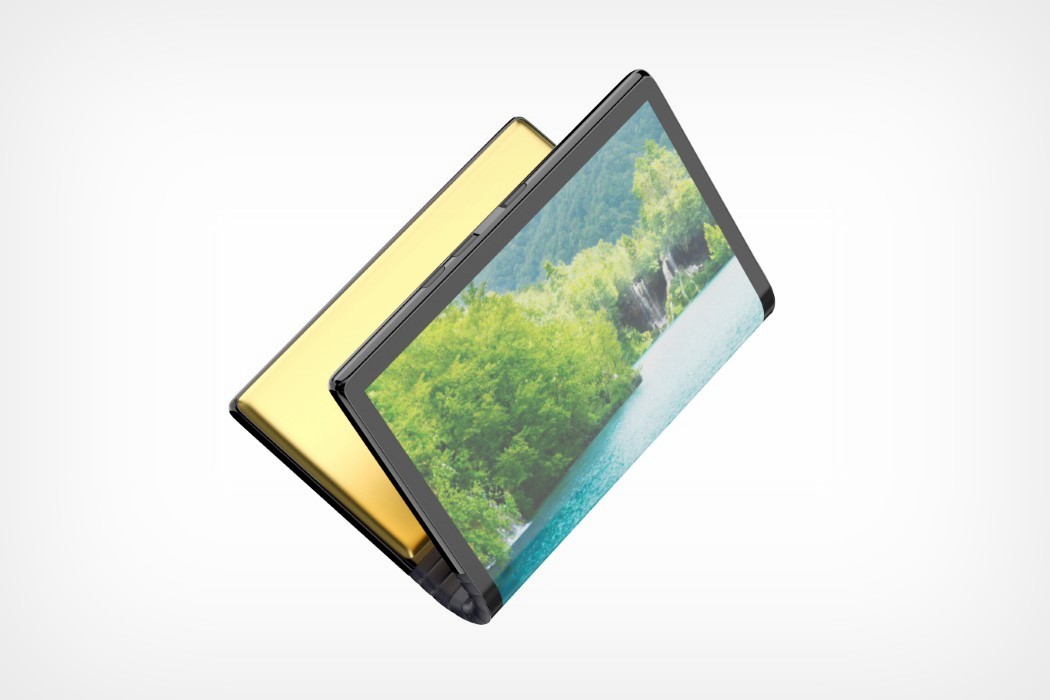 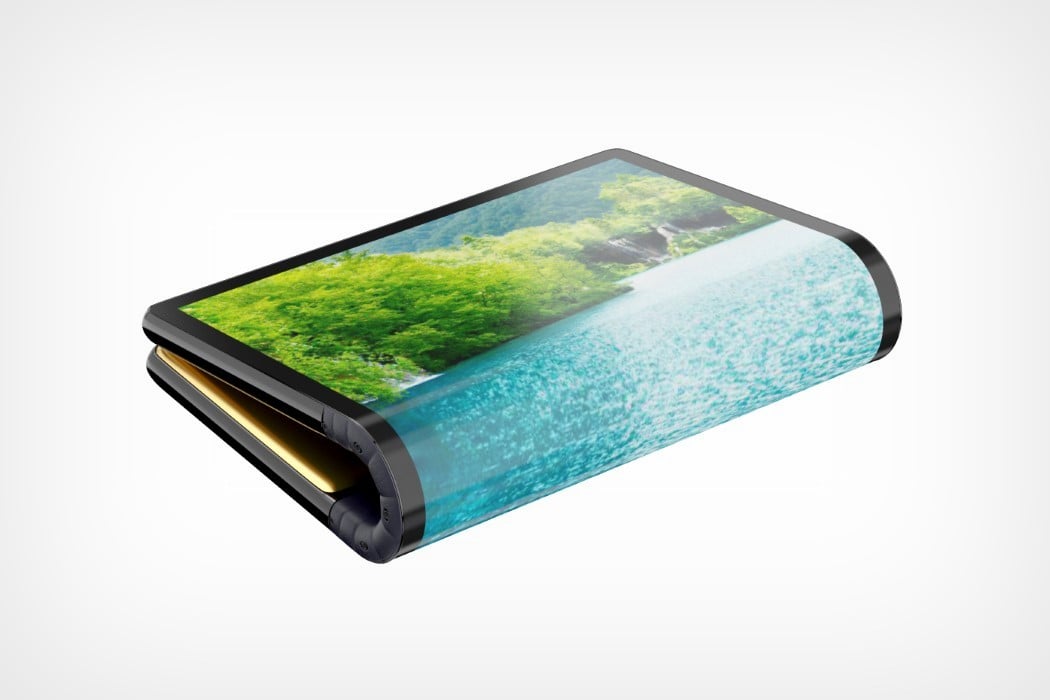 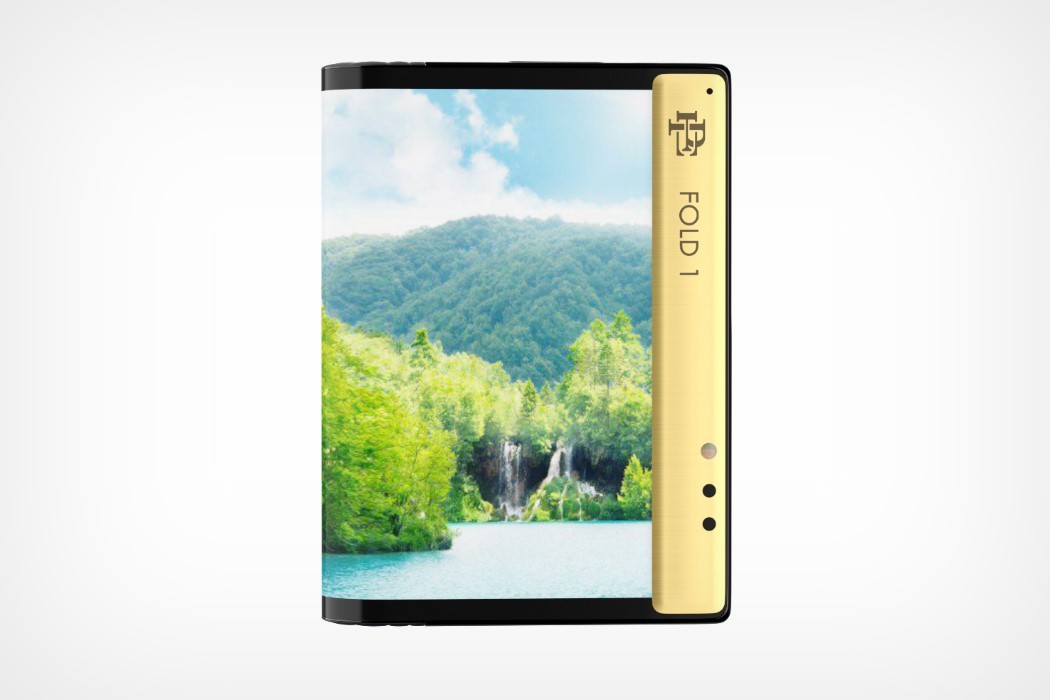 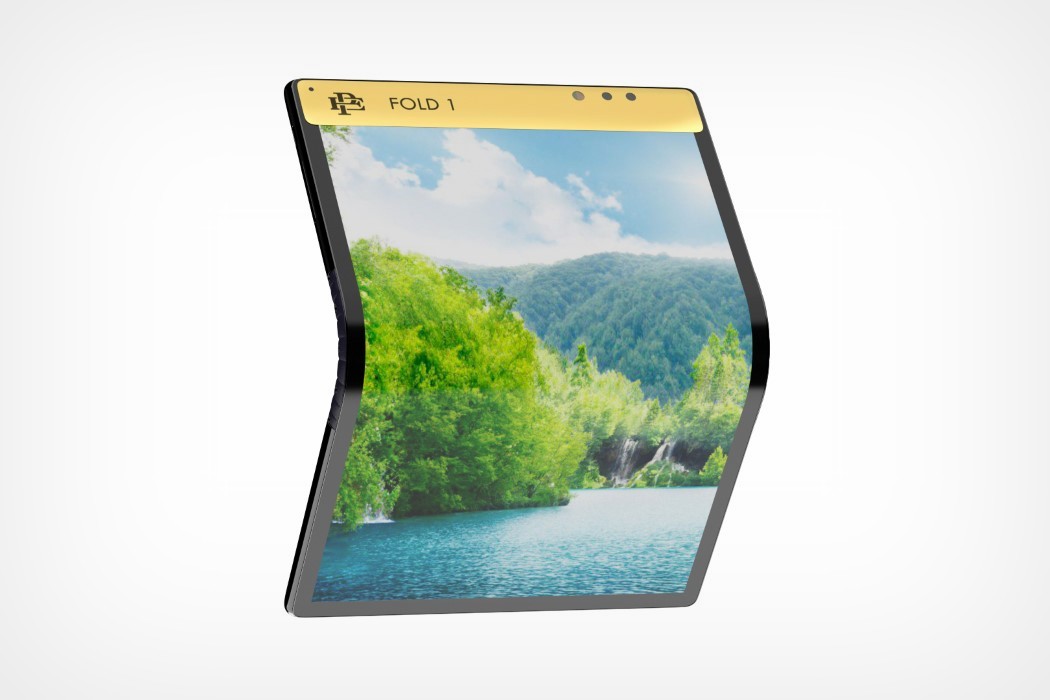 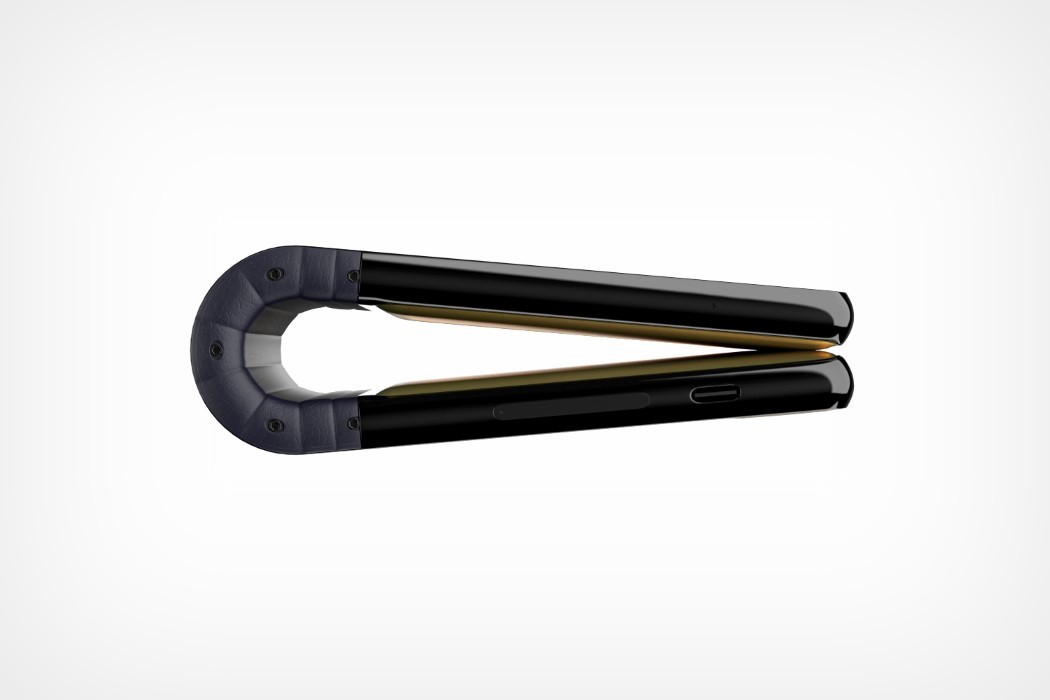 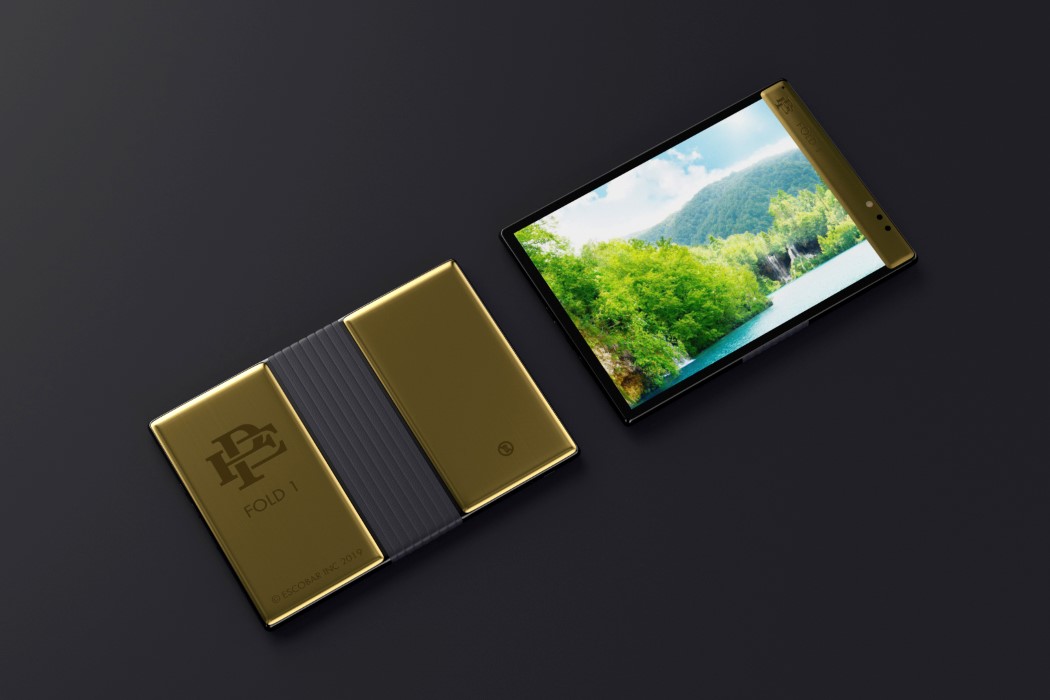 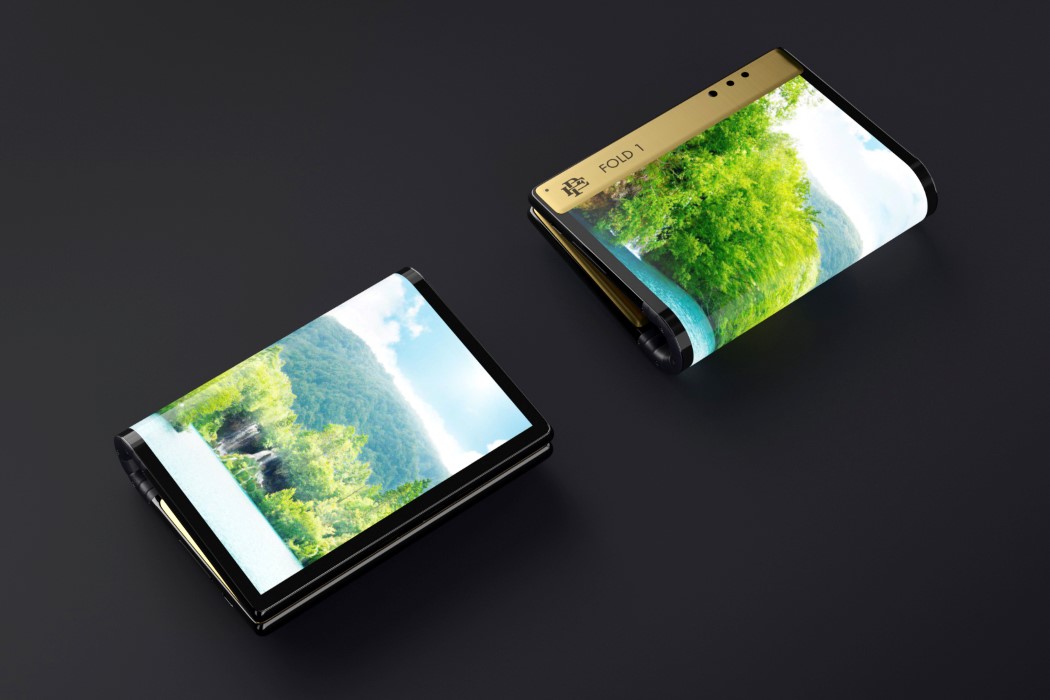 At first glance, this simplistic cube stool looks rigid and inflexible… perhaps, even uncomfortable. Take a seat, however, and you’ll find its cleverly constructed to adapt…

Let this coffee-maker ‘fuel’ you through your weekdays!

If an 18-carat gold-crafted V12 engine-shaped coffee maker is perhaps a little too opulent for your tastes, maybe a Porsche 993 GT2 Cup flat-six engine replica…

Storing wine in your bourgeois refrigerator is like eating gourmet food with your hands, if you know what I mean. So here’s a cooling unit fit…