Pretty much bridging the gap between concept bikes and concept art for games and movies, Mehmet Doruk Erdem’s “Khan” is an eclectic mix of unbelievable, dangerous, and beautiful. However, if you’ve followed Mehmet’s work in the past, you know exactly what level of aesthetic beauty the Turkish designer works on. Khan, in many ways is classic Mehmet, but at the same time it’s just surreal for us mere mortals who have, up until now, only seen relatively normal-looking motorbikes.

Erdem’s “Khan” concept takes a BMW R 1100 R twin-cylinder boxer engine and giving them an absolutely new lease of life, with a front-heavy wasp-inspired exterior and an almost naked frame at the rear, much like Erdem’s Alpha concept, and dominated by an extremely large rear wheel, and a seat in the middle, resting on a twin-suspension. There isn’t much method to Erdem’s madness, or maybe I don’t spot it, but the Khan is surely a beautiful beast. Unique from practically every angle, the Khan has a remarkable silhouette no matter where you stand… and it especially looks dangerous from the front. I mean, I wouldn’t want to be standing in the path of the Khan as it zoomed towards me! 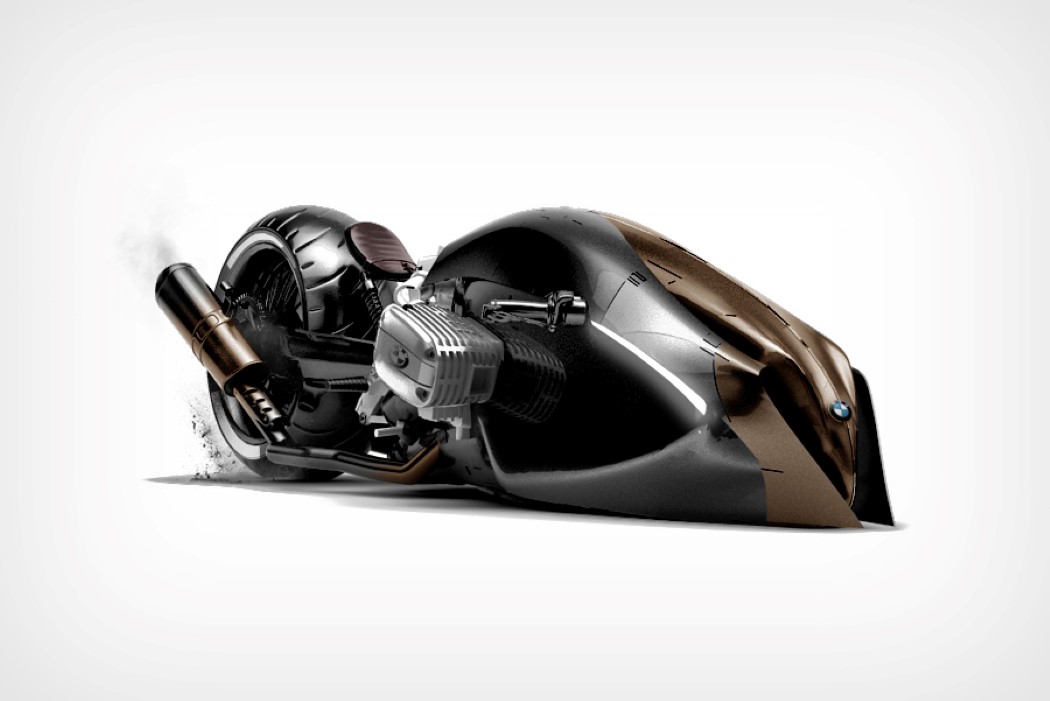 A luxury electric RV that was designed by an aircraft engineer for a zero-emissions trip!

The pandemic has made many of us skeptical about air travel and has made road trips a more popular choice! People are more open to…

E-glamp is a product/service that has been designed to boost economic and tourist development in rural areas. Think of it as an Airbnb-style tiny house…

Electric bike startups are popping up more frequently than ever – pitching economic means of transport without harming the environment. The London-based creative agency Layer…