Every decade, the world experiences a breakthrough product that revolutionizes the entire world. In the 2000s, it was the iPod, in 2010s it was the smartphone, and people believe that the next breakthrough product came a little early, with the smart-speaker in 2014. However, if we’re to look at that timeline of innovation moving from a decade-to-decade system to just every four years, we’re due for our next innovation in 2018, right?

2018 is the year the wallet turned smart. With payments going digital, and physical currency becoming more and more of a rarity, the wallet is all set for a reinvention as the second most personal and valuable item on your person, after your smartphone. Your wallet holds your cards, and in turn your finances as well as your identity, so a basic, thick, bulky bi-fold will simply not do anymore. Wallets need to be sleek, handy, secure, stylish, and most importantly, trackable. The Ekster 3.0 is quite literally all those things.

At a mere 0.4 inches thick, the Ekster 3.0 can hold cards, cash, and even a GPS tracker that lets you locate your wallet using your phone. It comes with space to store as many as 12 cards, featuring an engaging trigger mechanism that allows the cards to instantly pop out of the wallet for you to pick. The wallet even has a dedicated RFID-blocking space for an additional 6 cards, as well as an elastic band to hold any banknotes you may have. The hard-case and leather-clad design give it a stylish yet tough framework, which means that the Ekster will never bulk-up, like other leather wallets.

In a hidden compartment at the back, the Ekster 3.0 houses its tracking device powered by Ekster. At just 2 millimeters thick, the tracker is virtually the size and shape of a credit card, and sits right inside the wallet. With a connectivity range of 60 meters, and the ability to provide worldwide GPS tracking, Ekster’s tracker ensures that your wallet will never get lost… only misplaced. The tracker comes with 2 months of battery life and even a ringer that allows you to trigger an alert sound on your wallet, helping you locate it. The newly-developed state-of-the-art tracker is even compatible with Google Home and Amazon Alexa, allowing you to tell your smart-speakers to ‘call’ your wallet for you when you can’t locate it. Ekster’s tracker even comes with solar-charging for absolute ease of use and charges in 3 hours (giving you almost 20 days of battery per hour charged).

Having raised over a million dollars in 2015 for its first iteration alone, Ekster is indicative of a trend that wallets are now shifting into the smart-industry… and now in its third iteration, the Ekster 3.0 may just be exactly what the world needs. The slim, trackable, stylish, and most definitely desirable smart wallet! 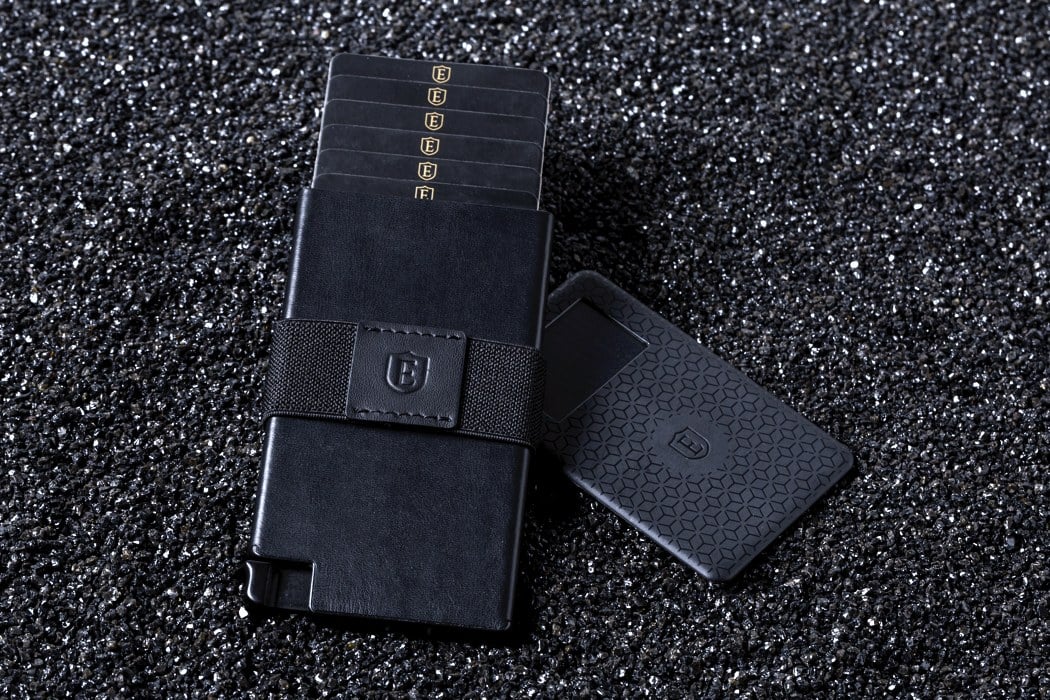 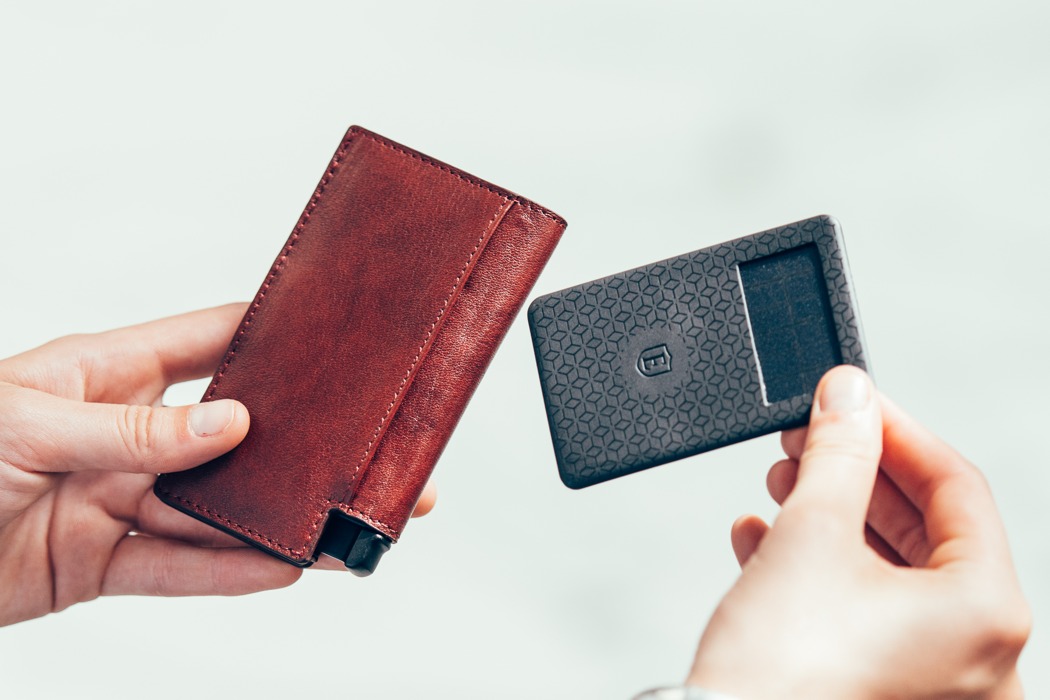 Trackable worldwide. It comes with a solar-powered Crowd-GPS tracker. This ultra-slim tracker only needs 3 hours of sunlight to last 2 months and allows you to ring your phone or wallet as well as track in on a map. 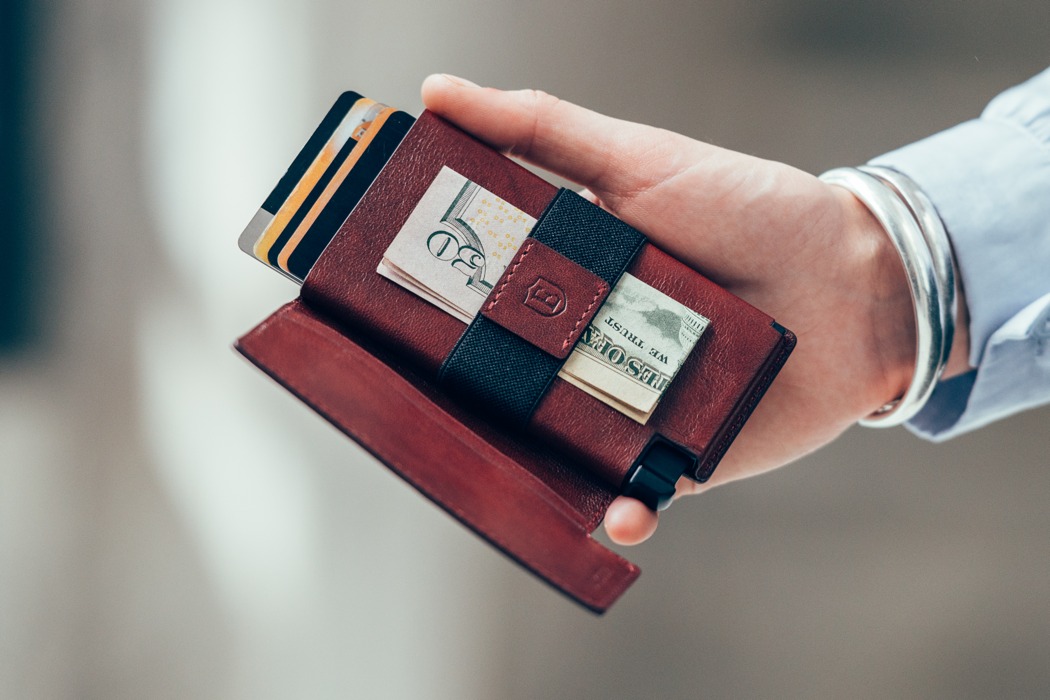 Quick card access. With the integrated card-slider mechanism, you’ll have everything you need right at your fingertips. One click of the trigger and your 6 most frequently used cards are ejected for easy access. 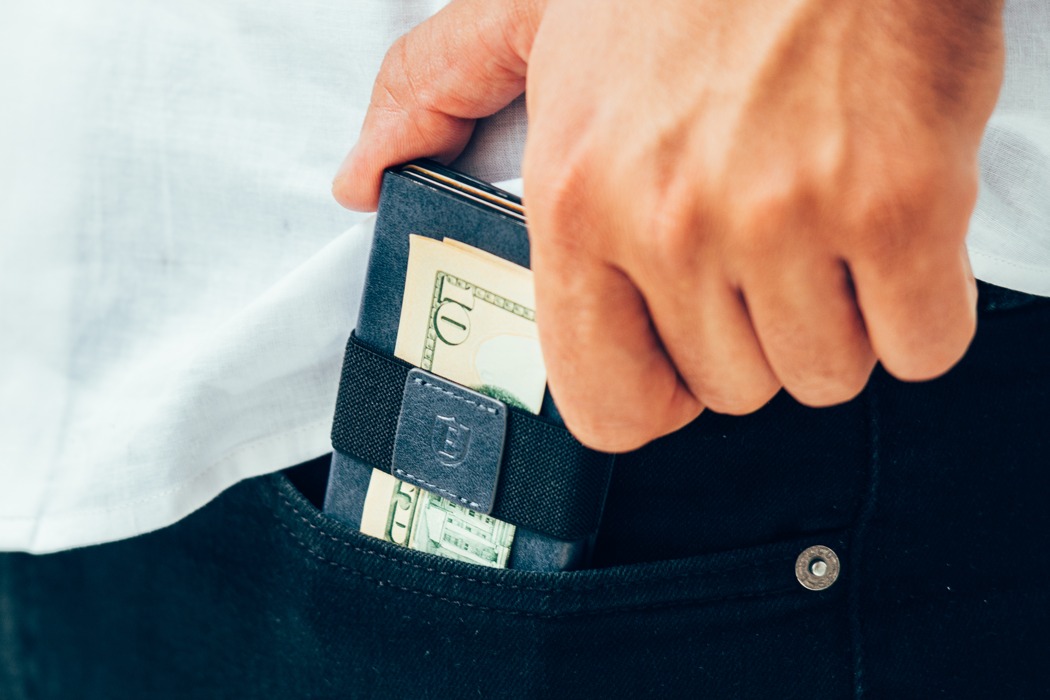 RFID protction. It protects you against the growing risk of electronic pickpockets. The RFID protecting technology in these wallets protect your cards from wireless skimming and private data theft. 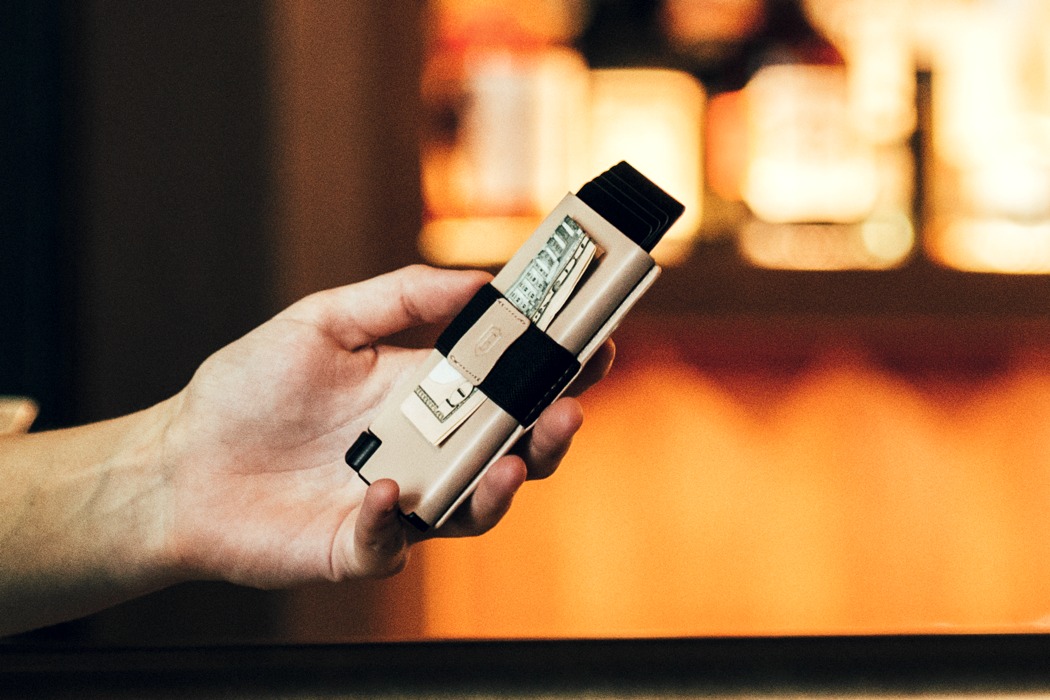 Ultra slim. Starting at 0.15″ (0.38cm), it is officially the slimmest smart wallet on the market. The even slimmer tracker slips easily into your wallet, not taking up too much space, disguised as a card. 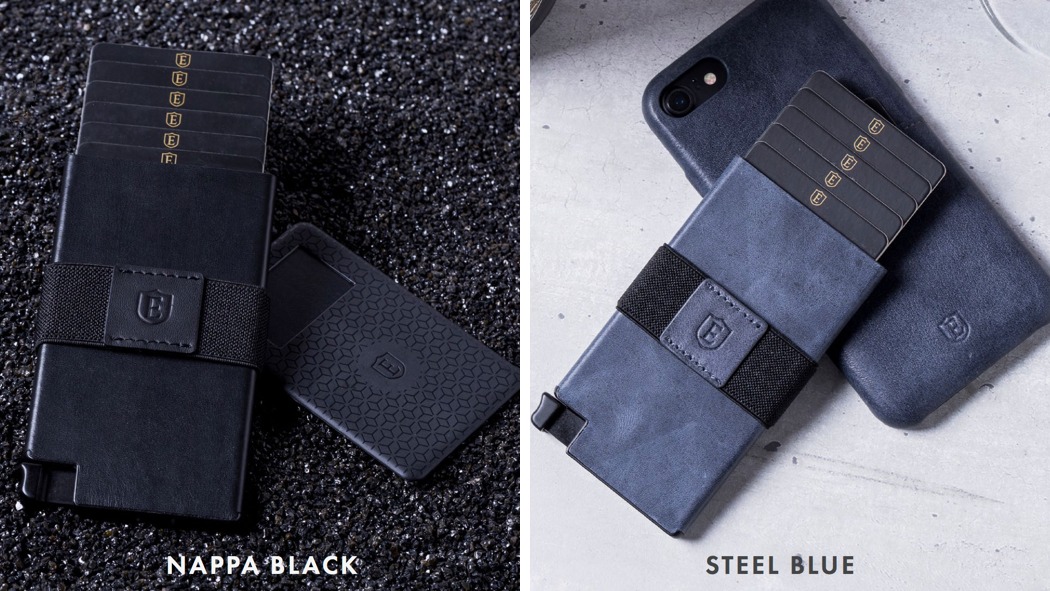 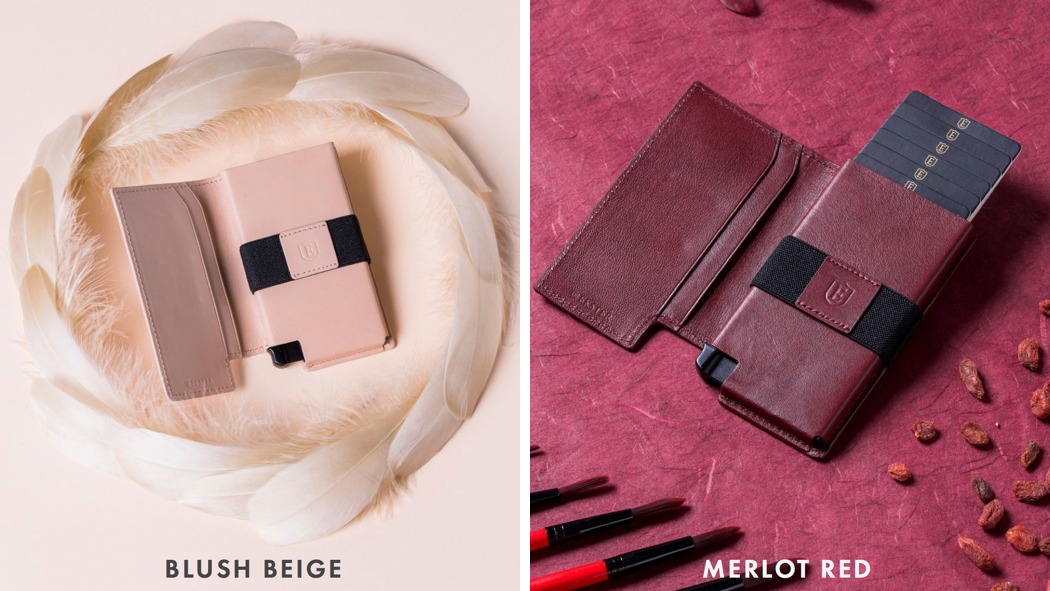 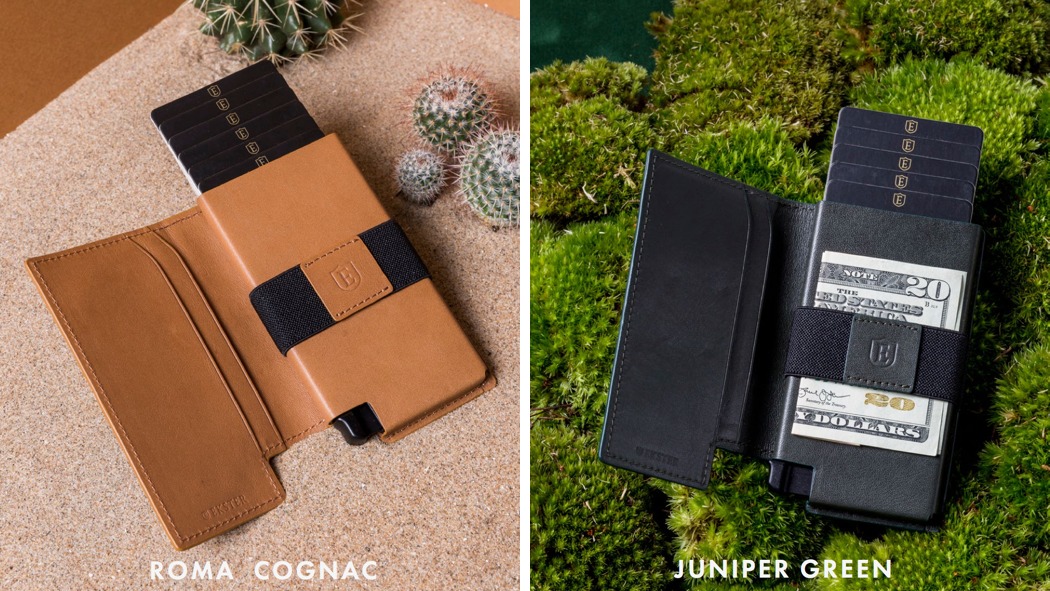 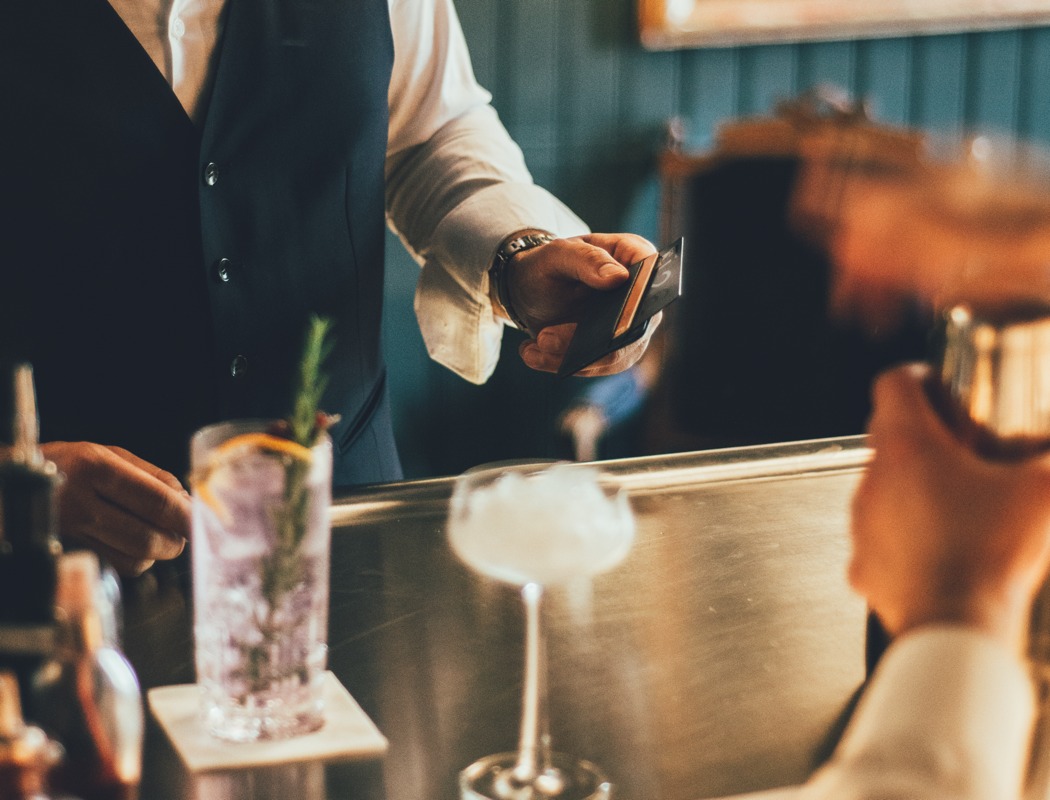 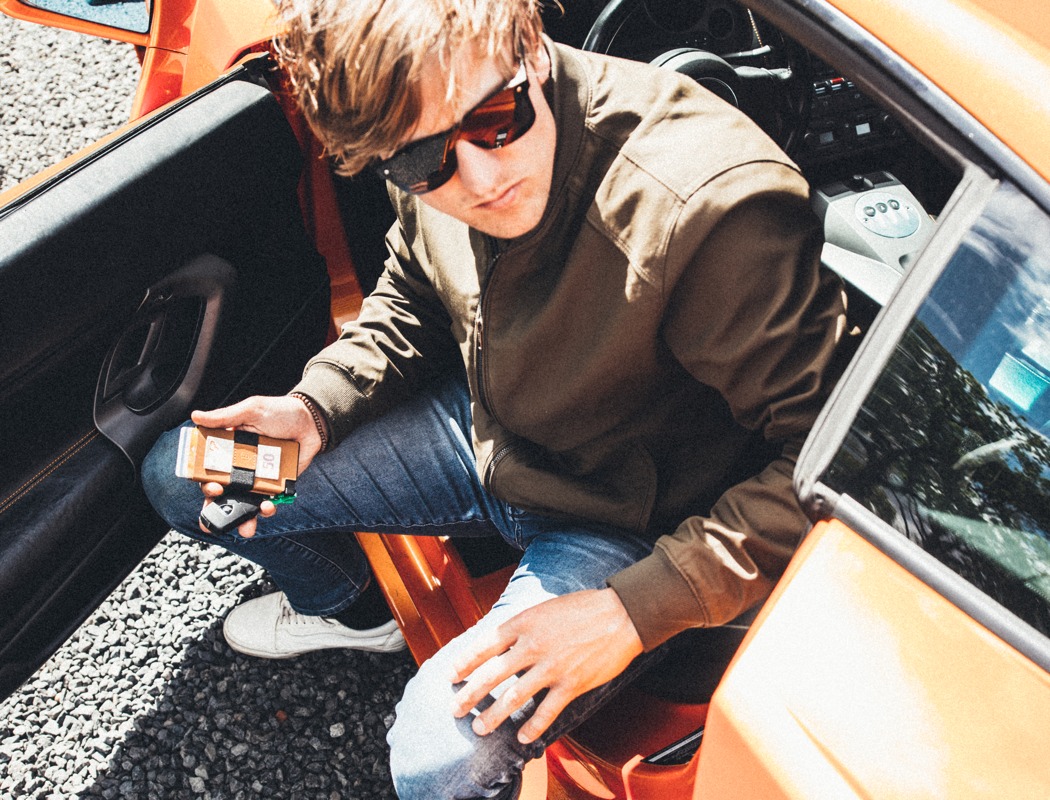 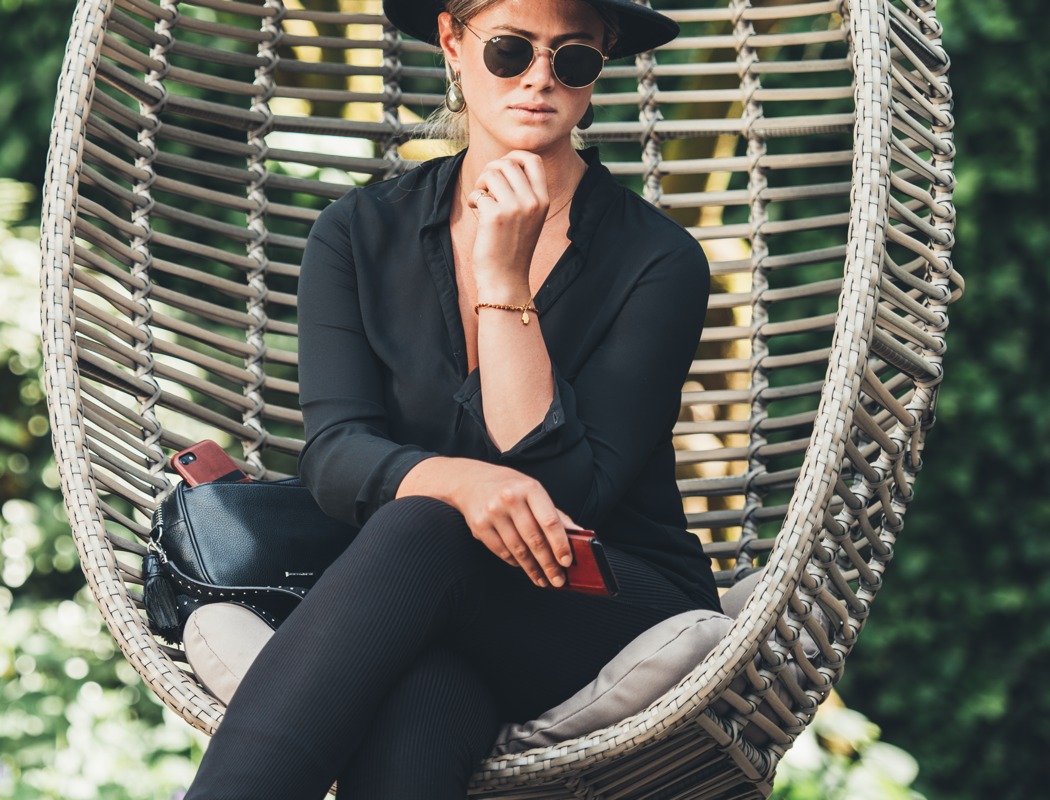 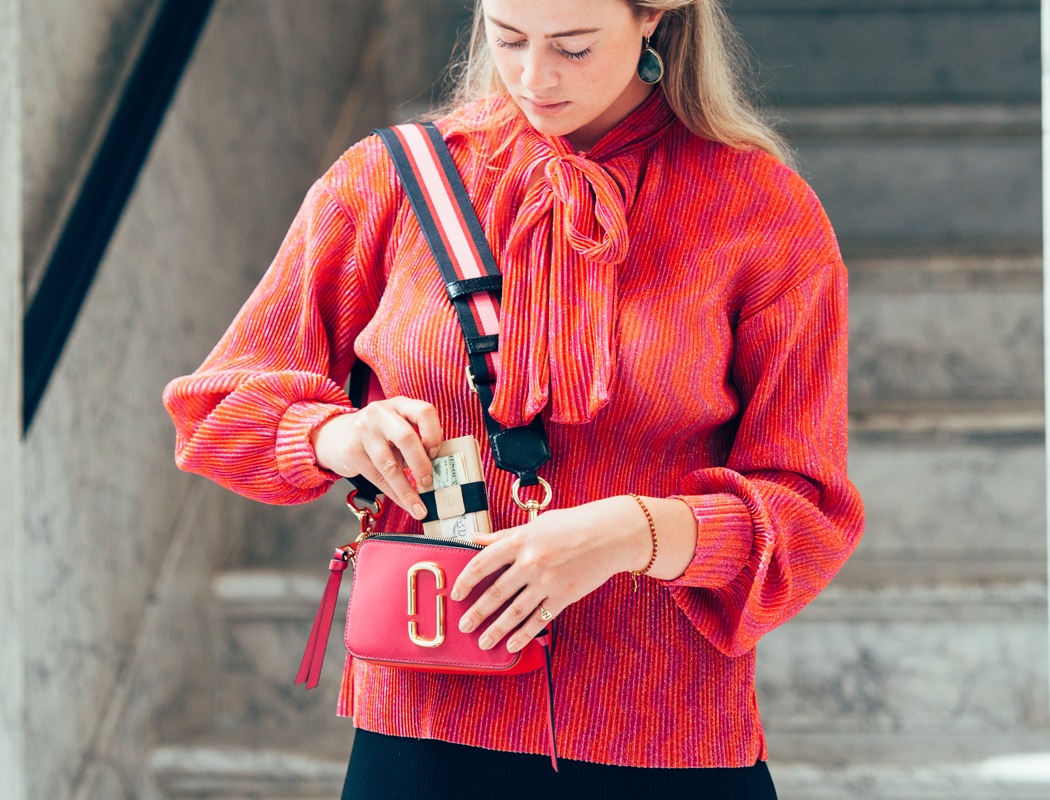 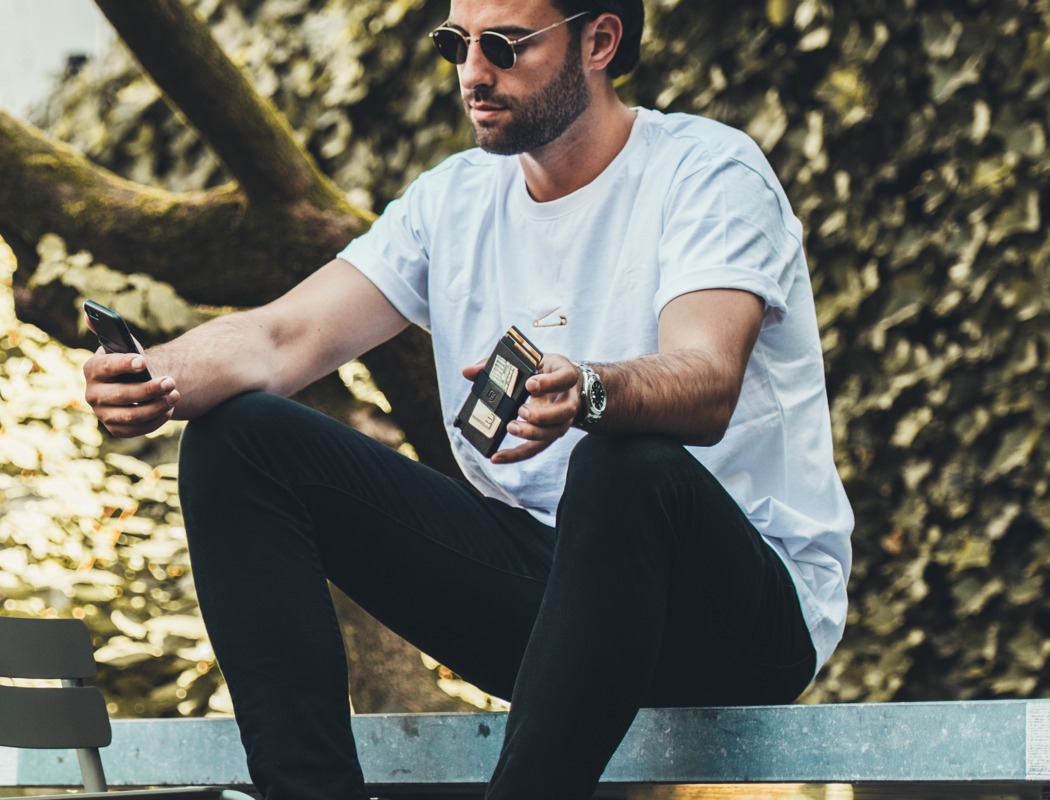 We’ve been in this for nearly half a year now. Mid-August marks 6 months since the world really started noticing the virus, and while the first…

OasiSaw is a clever pump system that utilizes FUN to source ground water! Modeled after a seesaw, the design harnesses the energy created during play to…

Designer Kyle Cherry has envisaged a new type of computer with creatives in mind. Called simply “Canvas”, the computer is designed to increase the quality and…

The Symfonisk Speaker Lamp has the style of IKEA, but the soul of Sonos

Designed by IKEA, and Powered by Sonos, you’re looking at the Symfonisk, a range of offerings by the two collaborating companies. Designed as a table-lamp-speaker and…

Would You Confuse Them For Pool Balls?

I know I would! The Field Roamers are illuminated spherical objects that are a product of experimentation with the primary goal of seeing how “light bounces…