Probably it’s German humor that my mind isn’t capable of grasping, or just the most absurd name for a bike this vicious looking, but this custom bike is called the Giggerl, Bavarian for “chicken”.

However, there’s nothing chicken about the way it looks, or the fact that it comes from legendary motorcycle customizer, Bernard Nauman, or Blechmann, as is the nickname bestowed upon him. The Giggerl is a custom version of the BMW R NineT, modded so much that one wouldn’t ever recognize it. From curvaceous beauty, Blechmann takes the R NineT to new heights with an aesthetic that makes you want to fear and respect the motorbike, with its aggressive and incredibly futuristic style. Blechmann makes rather fantastic use of sheet metal, creating multiple planar surfaces placed at positions making the motorbike look ripped. He even gives it BMW’s signature “kidney grille” on the front along with a spectacular metallic paint job and a BMW logo, completing his absolutely unchained-beastlike masterpiece. 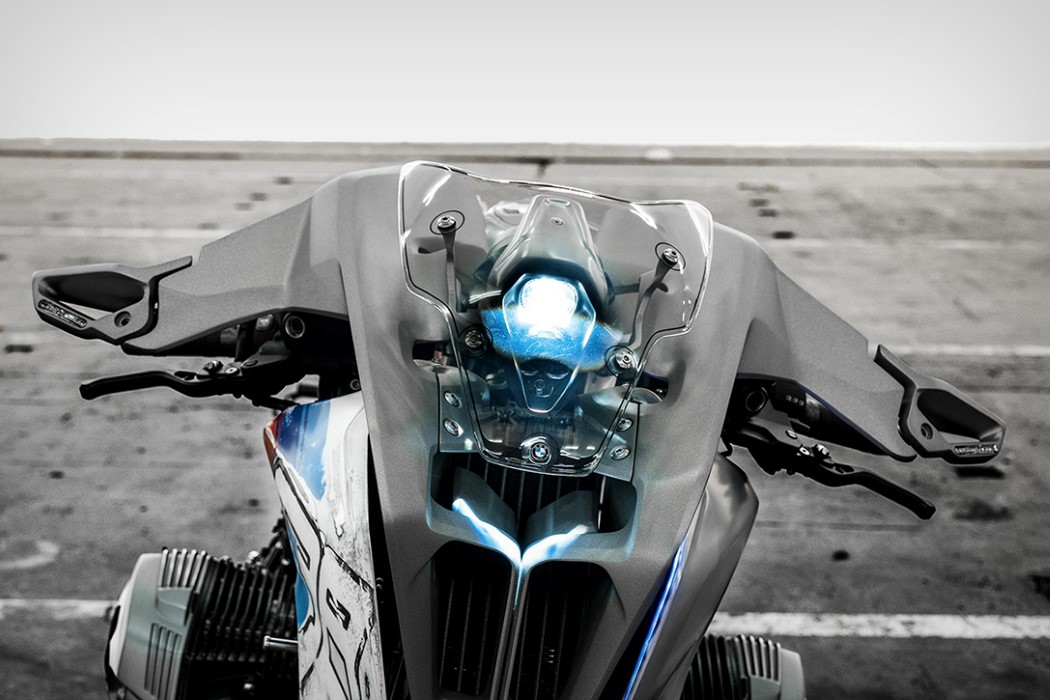 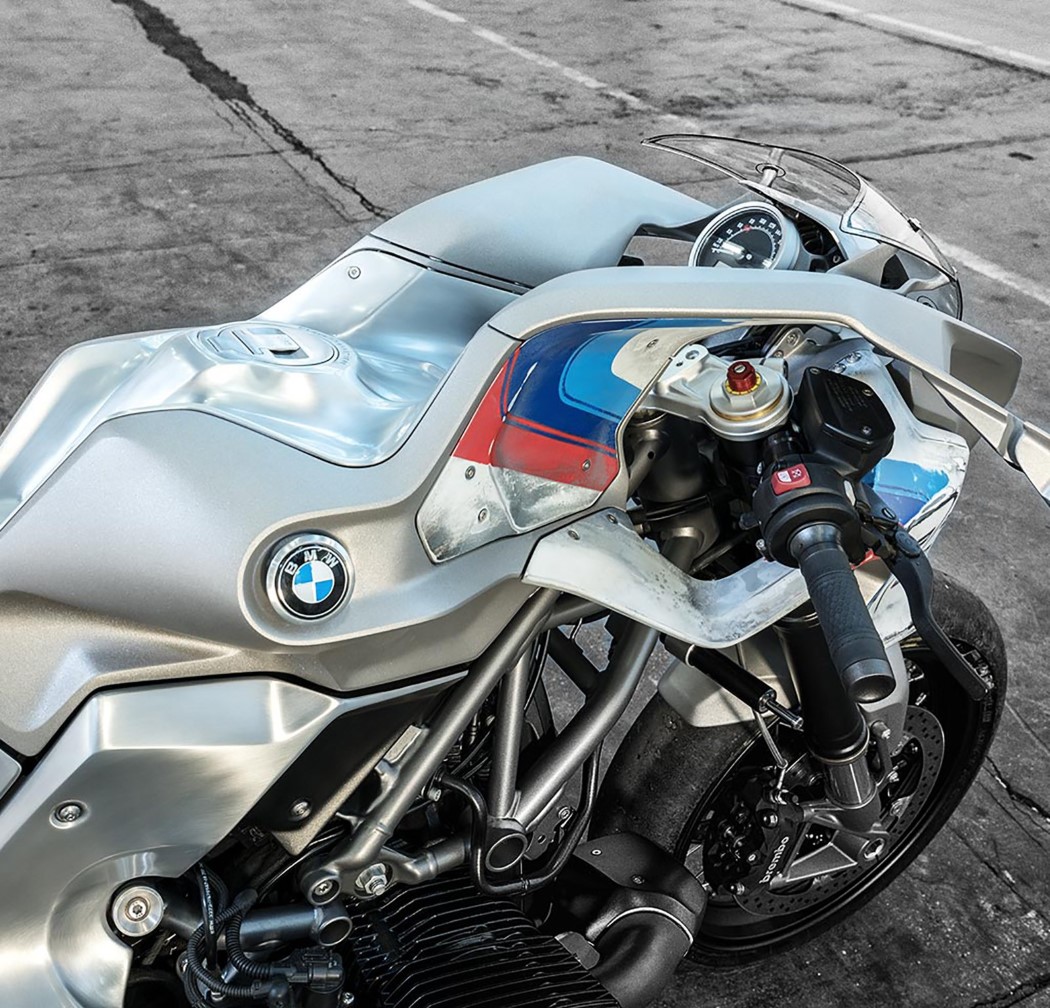 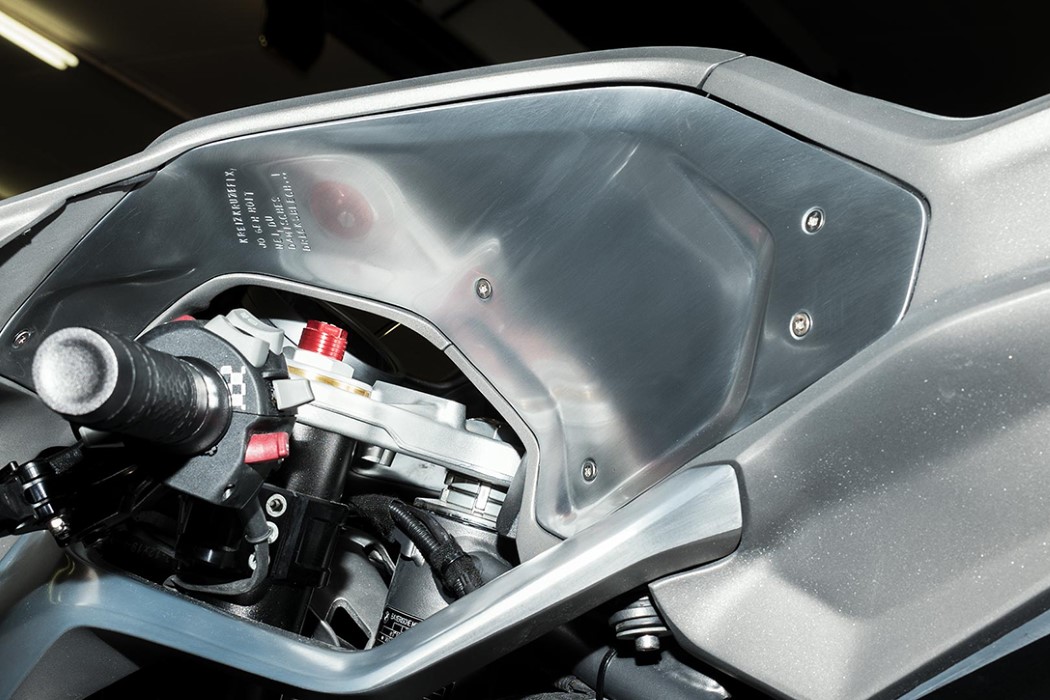 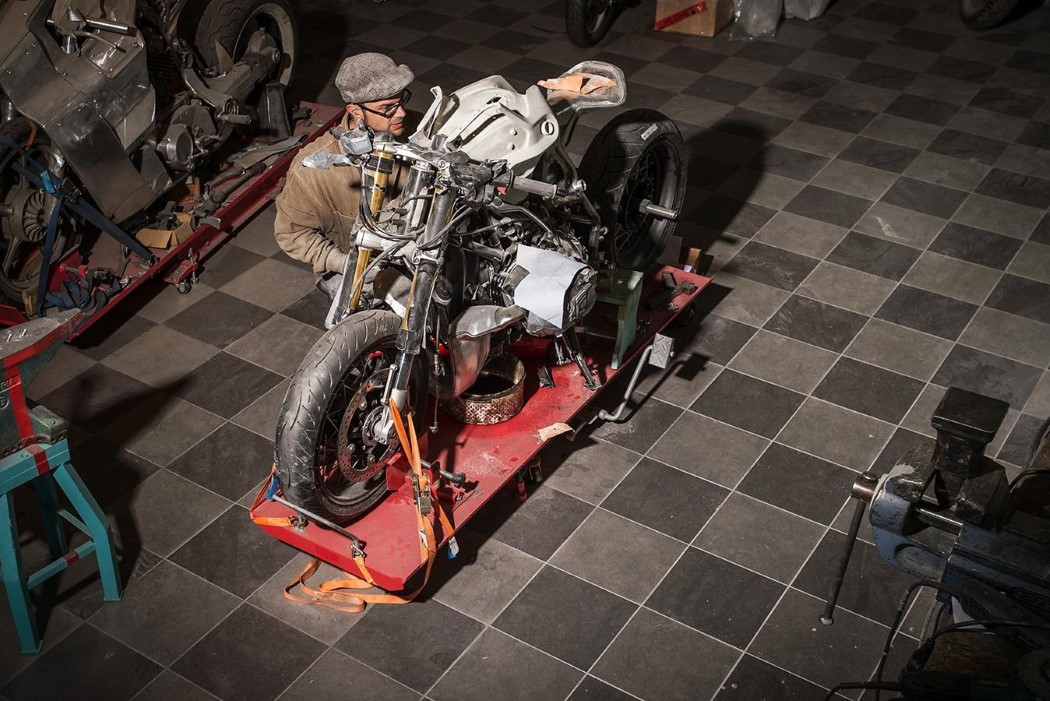 You might confuse it for a miniature hypercar at the first glance, but that wouldn’t be your fault… Novabot is easily the sexiest lawnmower I’ve…

Elegance, charm, luxury, and sophistication – these are only a few words used to describe the design language found across a Rolls-Royce. It’s not easy…

Most designs solve simple problems, they don’t create ecosystems. Kuma is like the latter. This series of personal mobility vehicles aim to become worthy replacements…