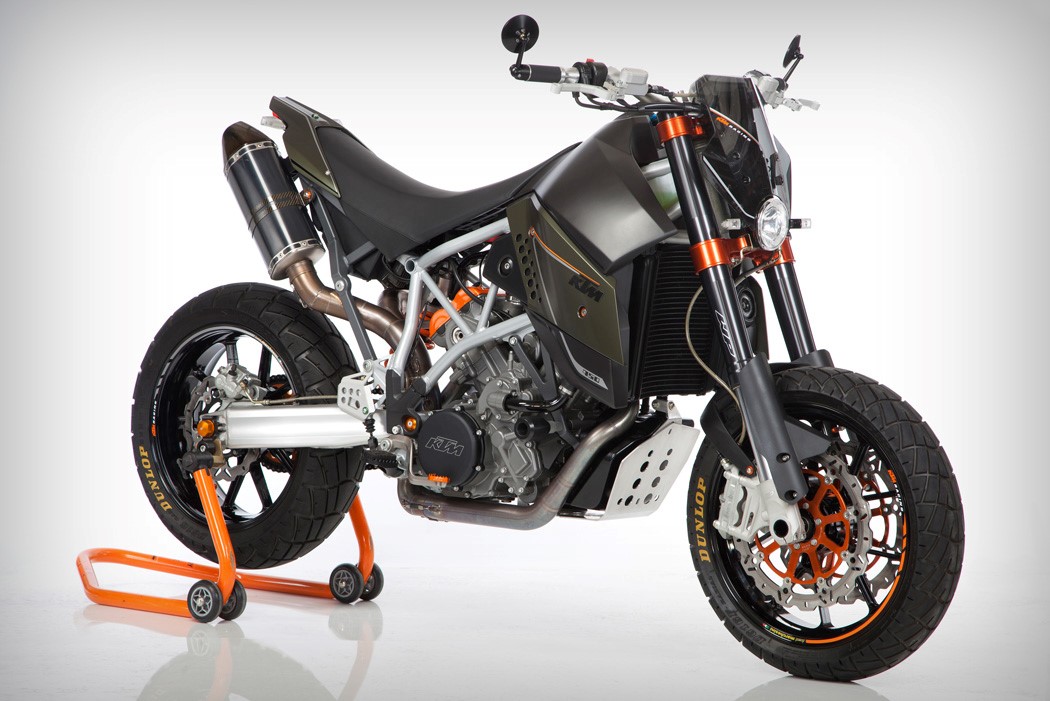 “What’s a transportation designer if he doesn’t mess with and personalize his bikes and cars!” – spoken like a true designer, Don Cammorata made some adjustments to the KTM 950 that can only be described as beautiful. Everything Cammorata has done here is outstanding – from the oversized dual exhausts and satin body finish to the cut-off nose, and orange accents dotted all over the KTM 950.

This bike shows us a little bit more of what’s going on under the seat, drawing our attention to that powerful rear suspension in the form of the electric orange coil. The adjustments to the overall body size itself are what turn this already sporty design language of the KTM 950 into a fierce, edgy, force of a bike to be reckoned with. The nose has been cut short, while the rear looks as though it has been squeezed in, bowing the seat a little further – appearing more compact and ready to go! With the removal of the front mud-guard, the vent is a lot more visible behind that mesmerizing headlight. A job well done Don Cammorata, let’s hope we get to see more. 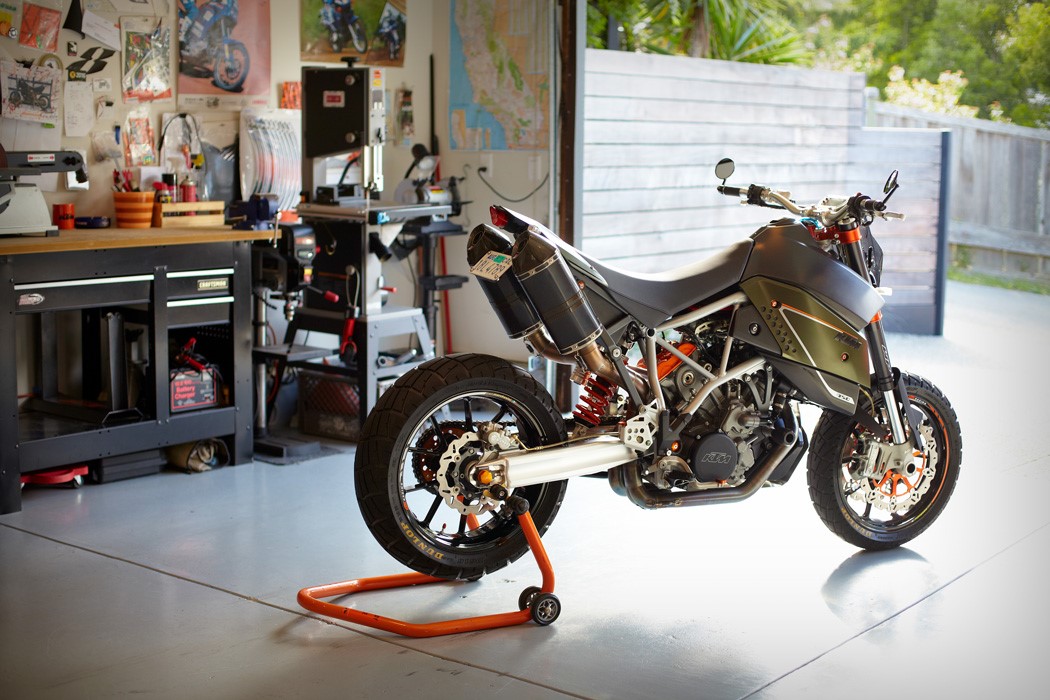 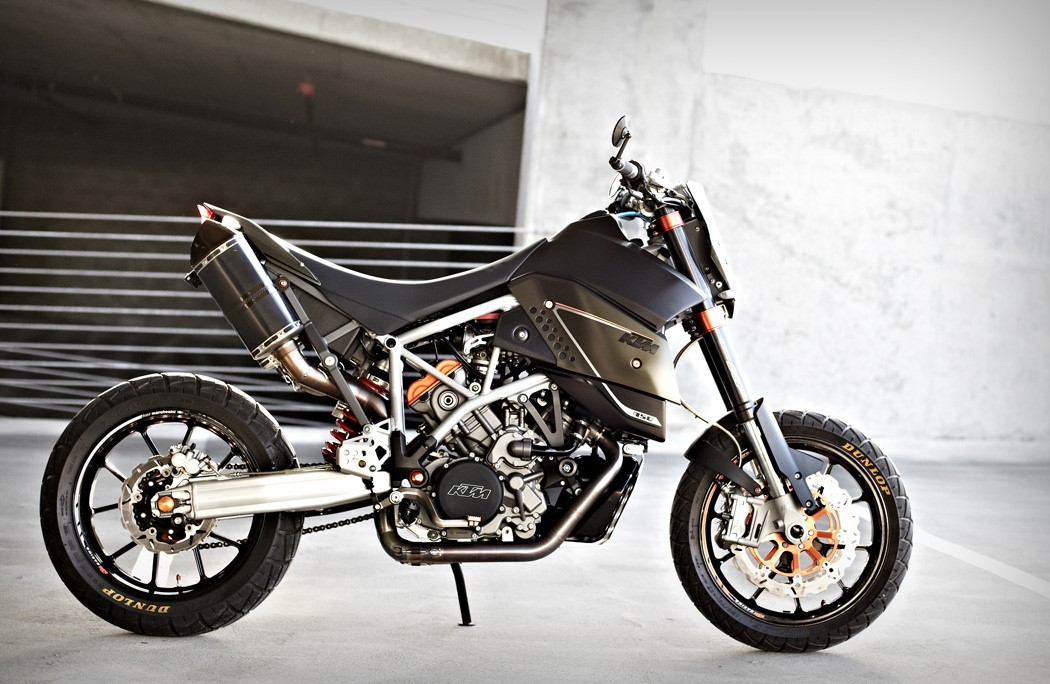 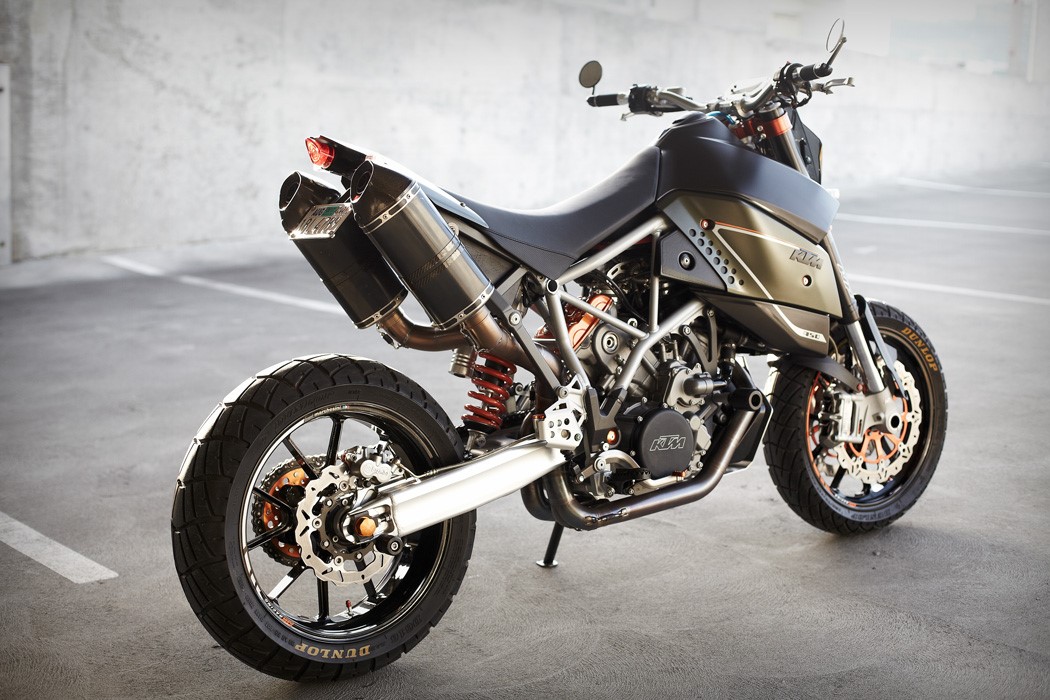 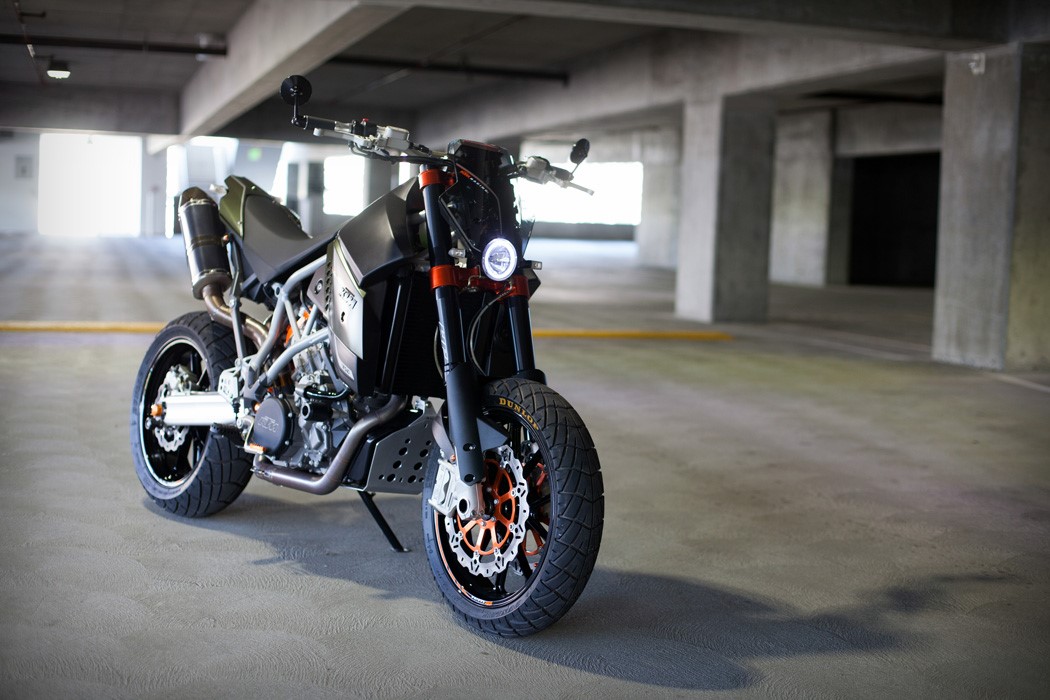 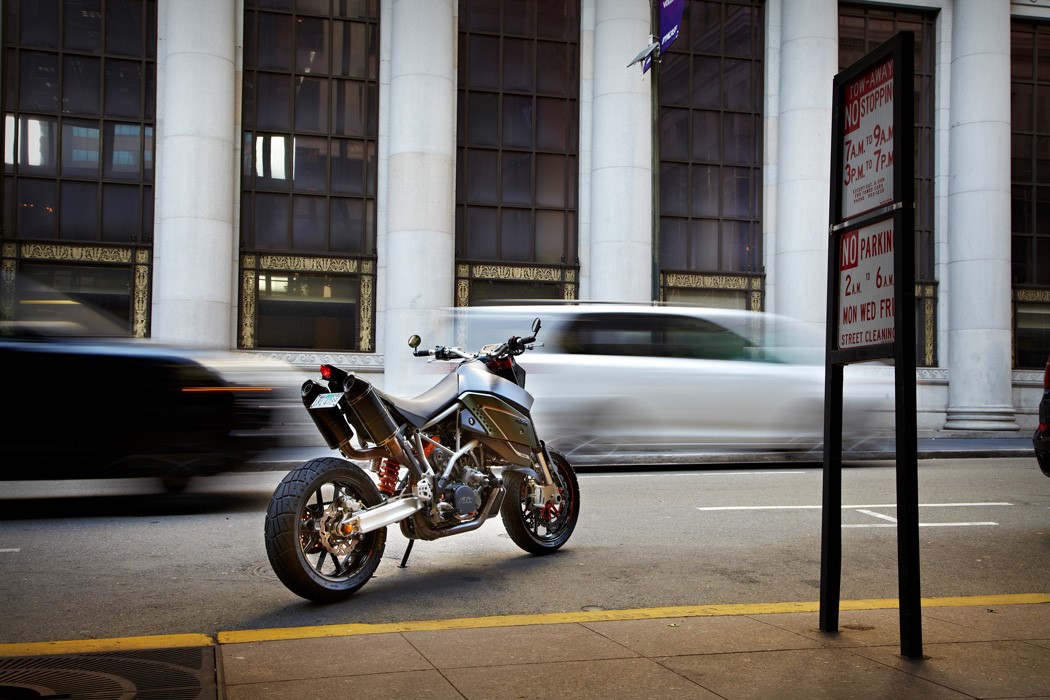 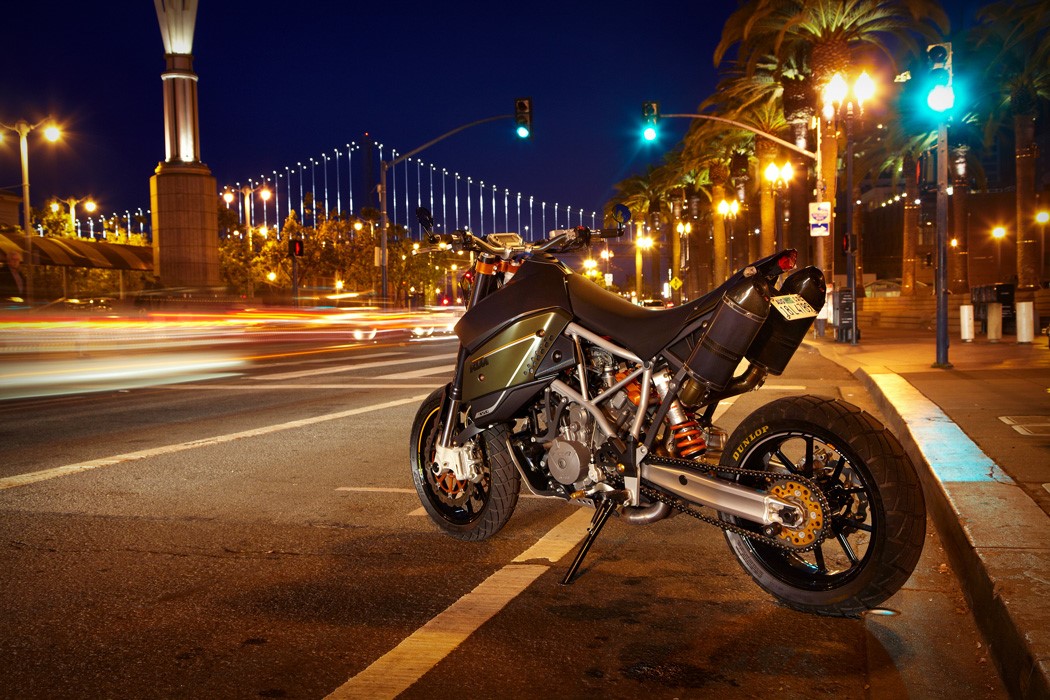 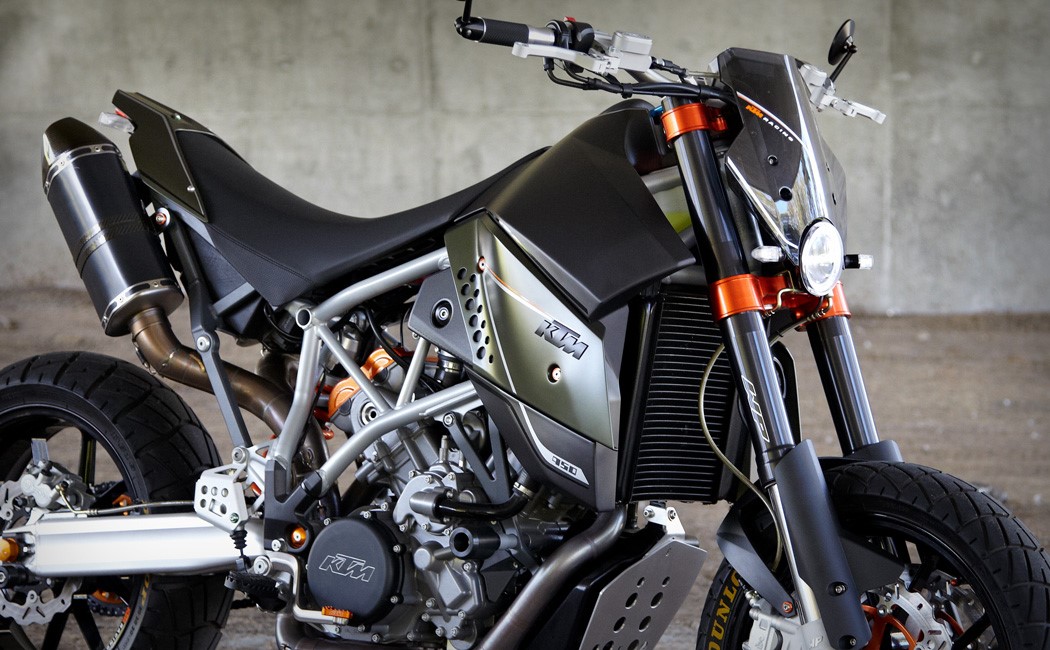 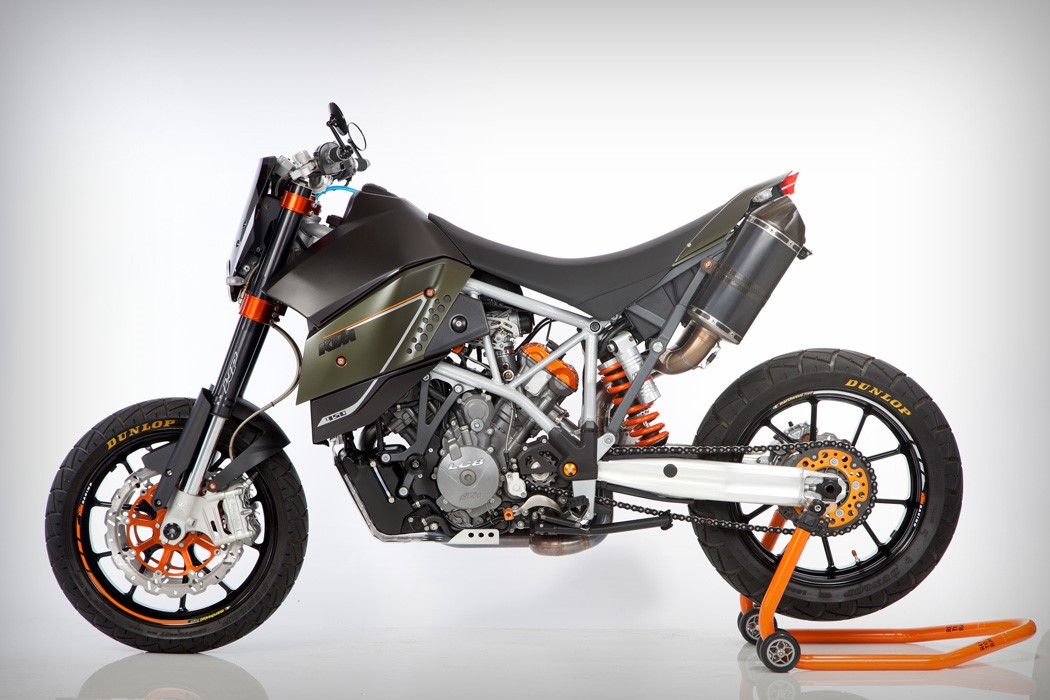 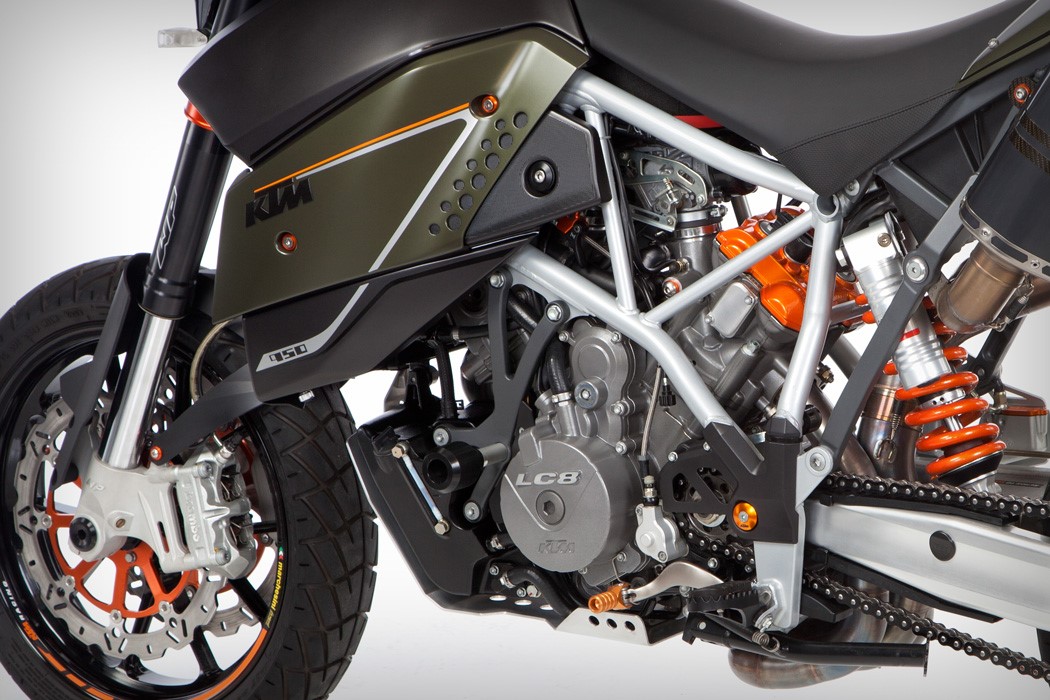 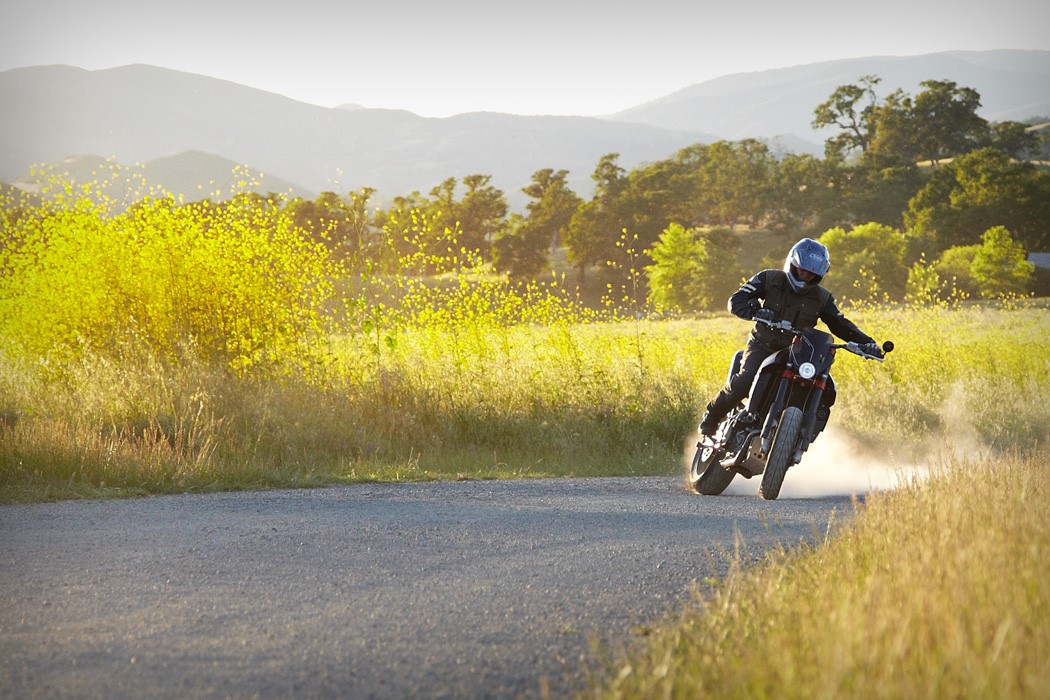 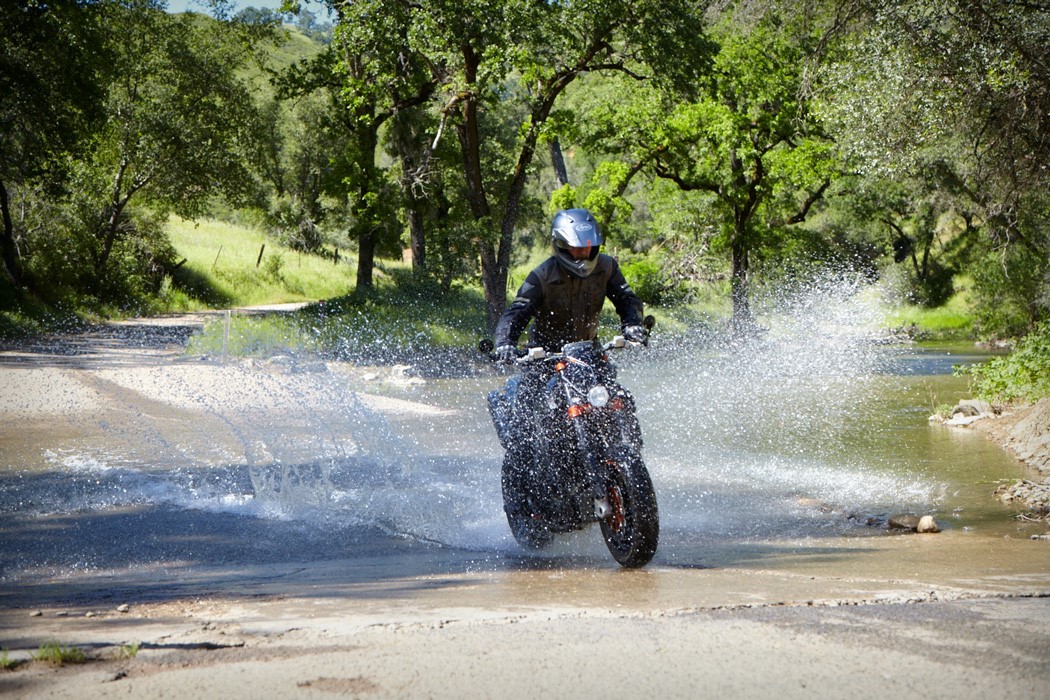 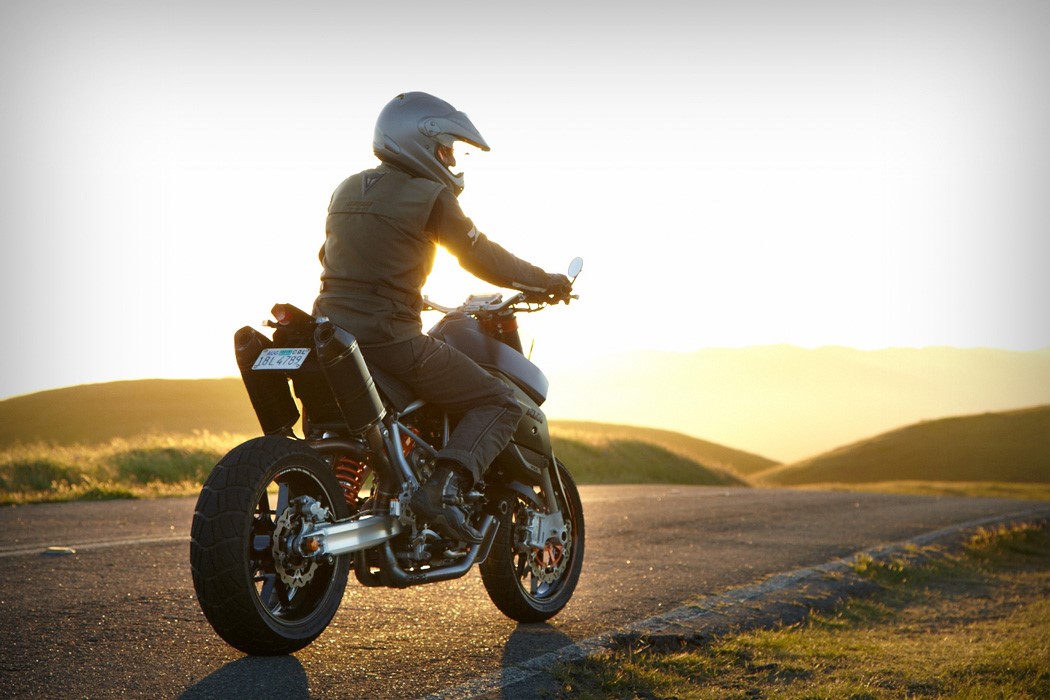 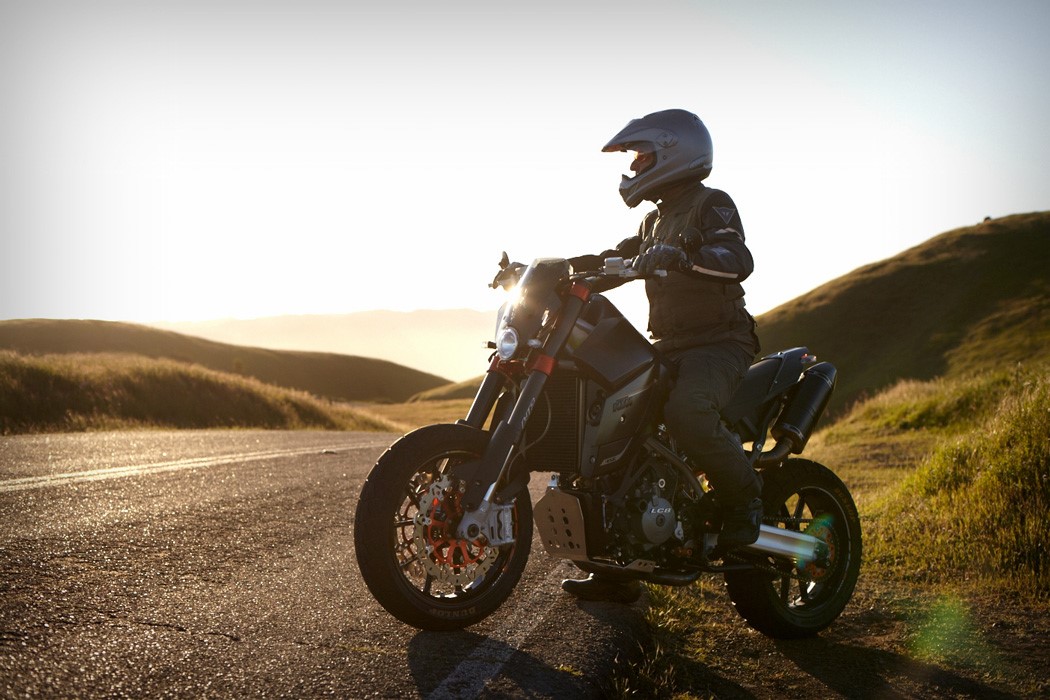 The “carDboard” concept vehicle is a militantly minimal coupe with no door, no dashboard, no hard roof, & it only comes in one color (so you’d…

Visual Category Coding. It dictates that a product should look a certain way, depending on which product family it comes from. For example, look at all…

A dream on two wheels

The future of motorcycles has been widely publicized recently with the Tokyo Motor Show and various others. As to what direction is the right direction for…

Is this the Uber of the future?

The recent release of renderings for Bermuda-based Airis Aerospace’s AirisOne vehicle brings us one step closer to zero-emissions personal aircraft of the future. This all-electric, quad-winged…