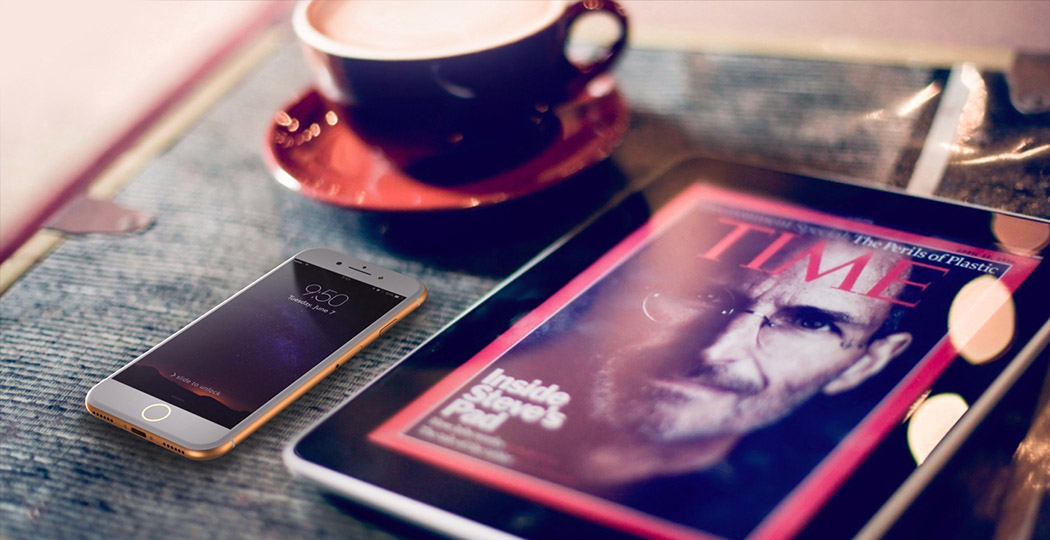 Just a few months and counting until the iPhone 7 is unveiled! A lot of concepts are floating around with guesses about new camera tech, an updated headphone jack, the introduction of a a 4-incher, and more… but designer Giorgi Tedoradze’s prediction is that it’ll be exactly the same! With everyone else expecting major innovations that is, in a sense, thinking outside the box. One difference we’re happy to see in this future iPhone 7 concept is a return of the smooth back! Many of us felt the plastic wrapping lines felt very, ahem… “post-Jobs,” if you will. Other than that, it’s not a bit different which will make fans of the current model very happy! 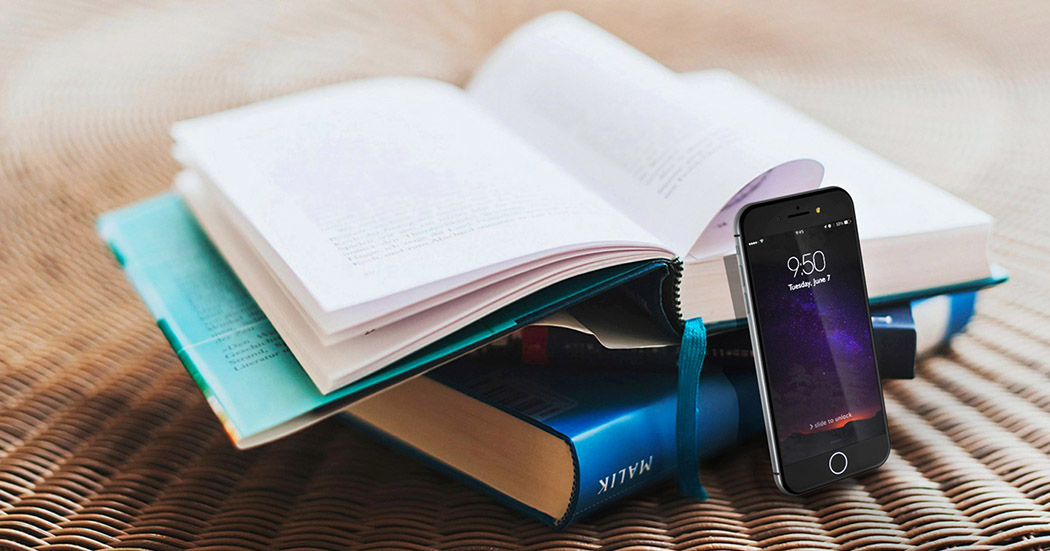 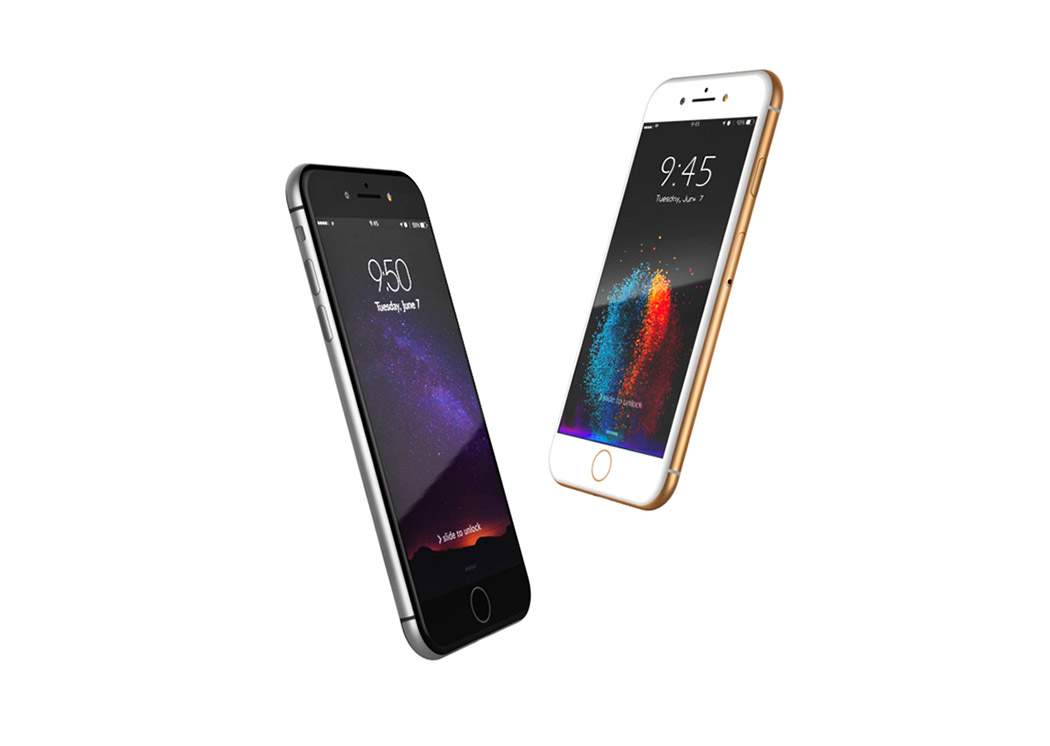 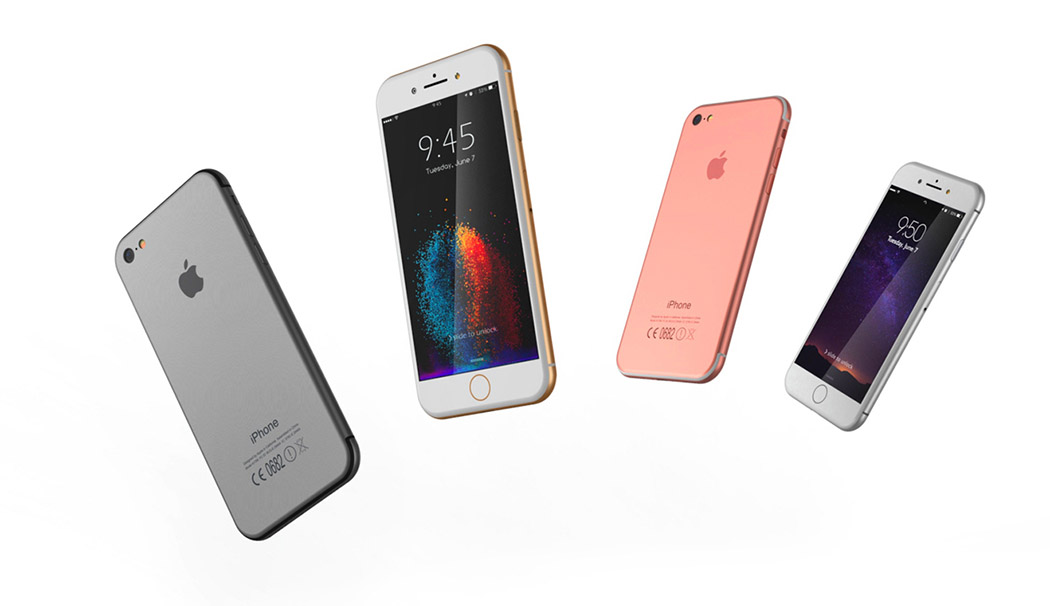 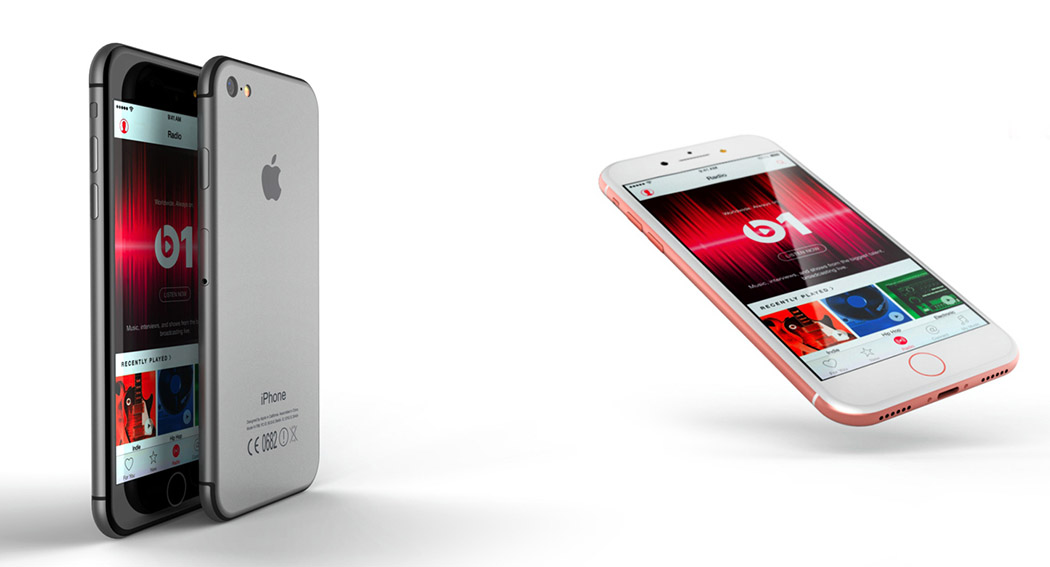 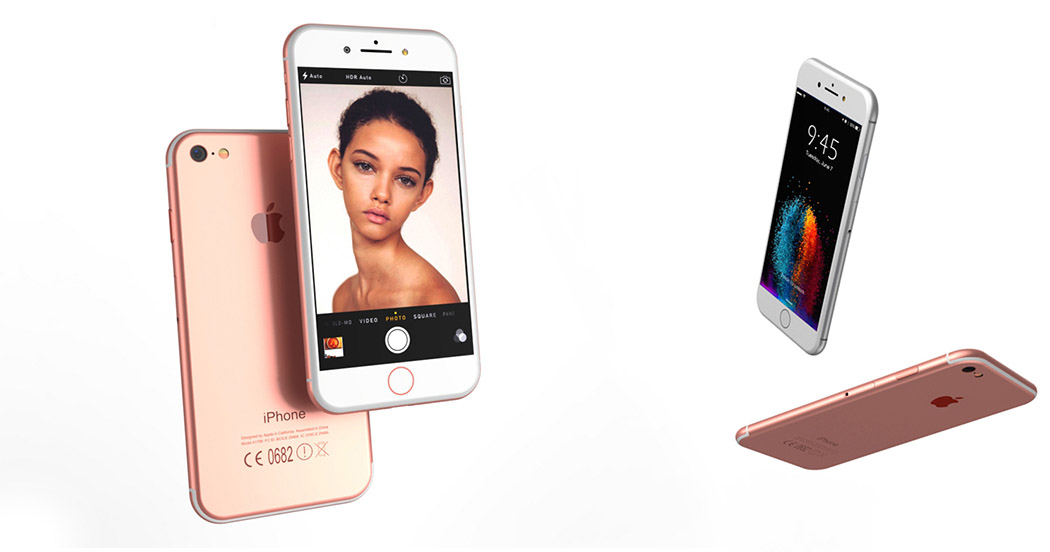 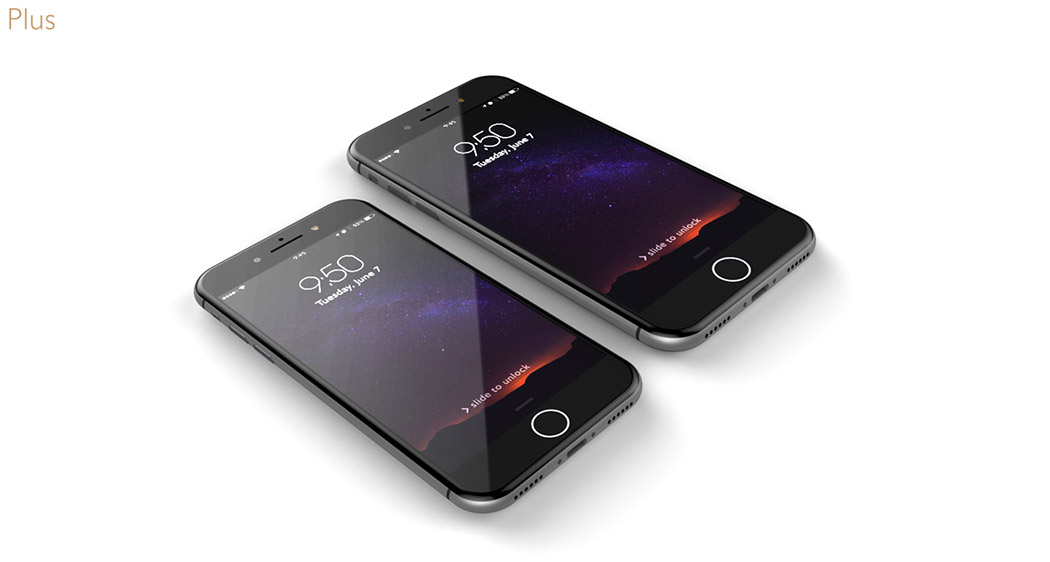 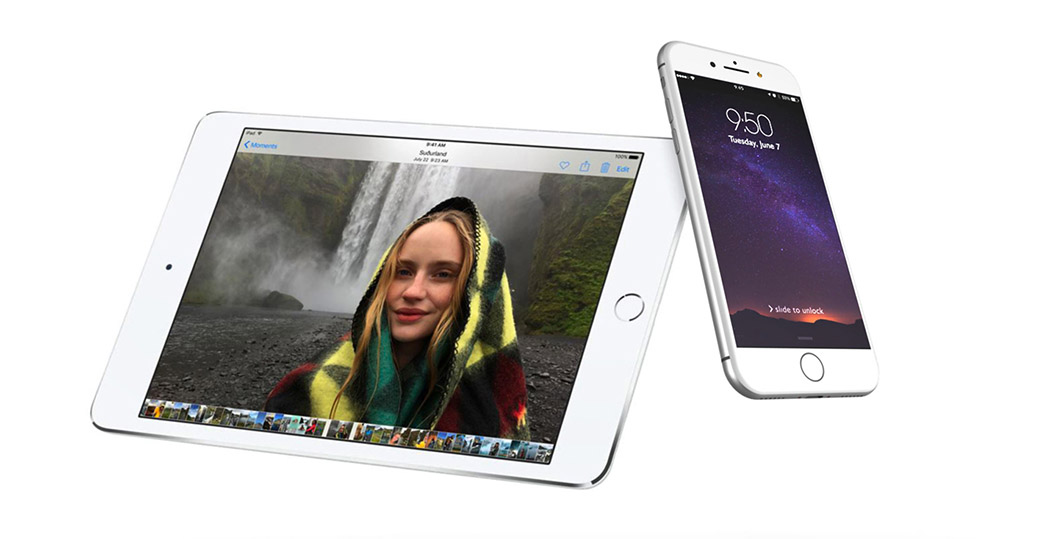 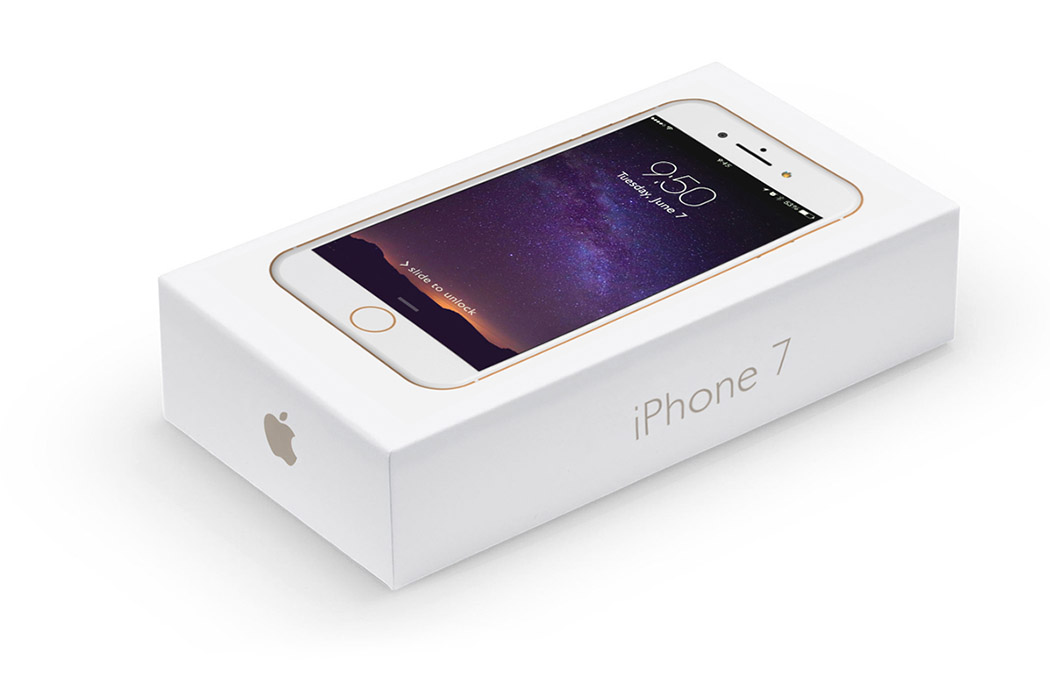 Today’s cities have way too many discarded bottles and not enough clean air! Why not use one to counter the other? The Tetraforest concept does just…

Lumen Circular Switches have the advantage of bearing a basic framework on which modulation can be done depending upon luxury, style and needs. The design focus…

Rake and Take to Compost

The title says it all. The Rake and Take is a cardboard composter. Instead of filling plastic trash bags, rake leaves into into the Rake and…

The way our mind processes knowledge and information is increasingly begin to mimic our digestive system. With constant consumption, there’s hardly any retention. Everything we absorb…