Inspired by scanning devices for scanning targets in sci-fi movies, the Sonar Watch has three themes – blue for sonar, green for radar, and red for a scanner interface. The time is shown as three targets which are lit up. By pressing a button, a radar/sonar/scanner animation will play. The dots represent the hour, minutes and seconds. Cool, novel design. Definitely something I could see Tokyoflash selling. 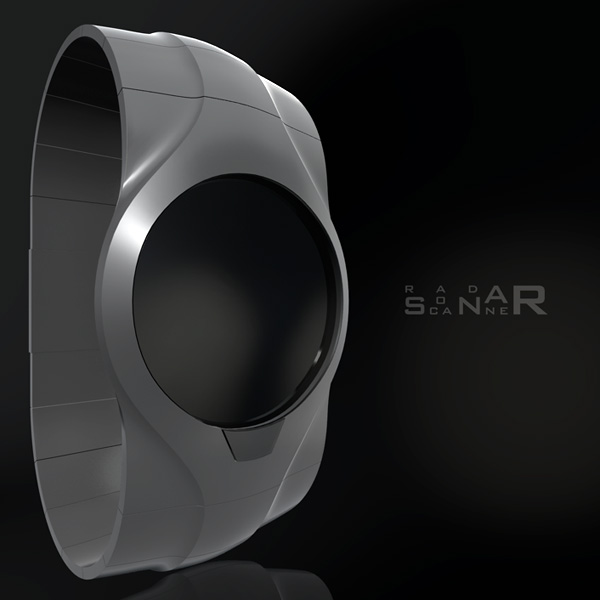 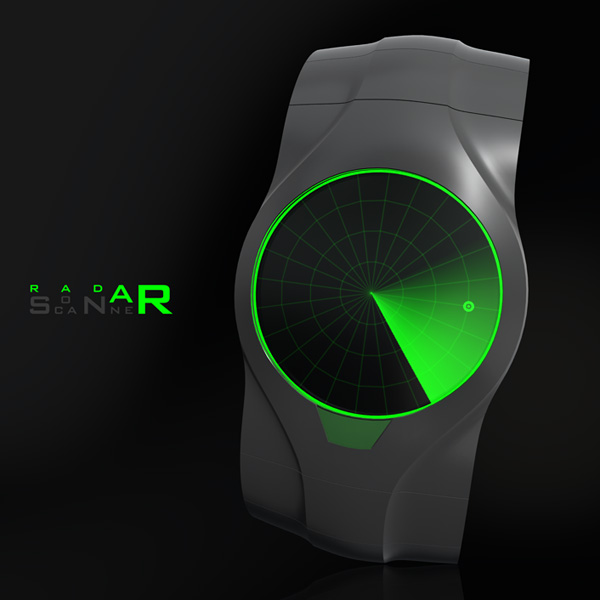 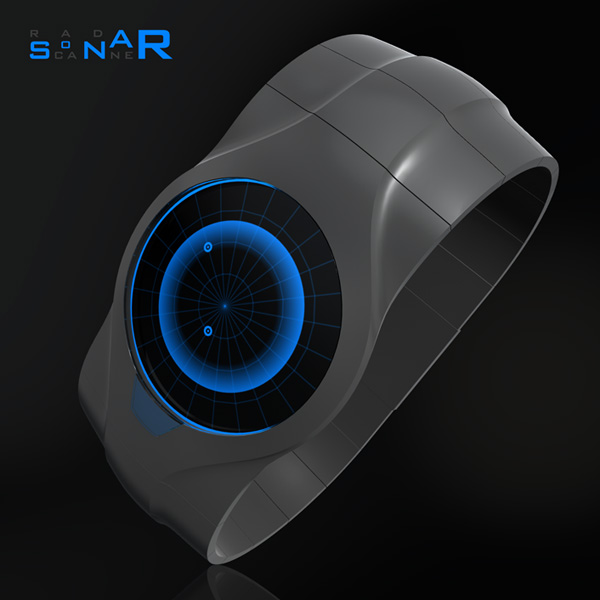 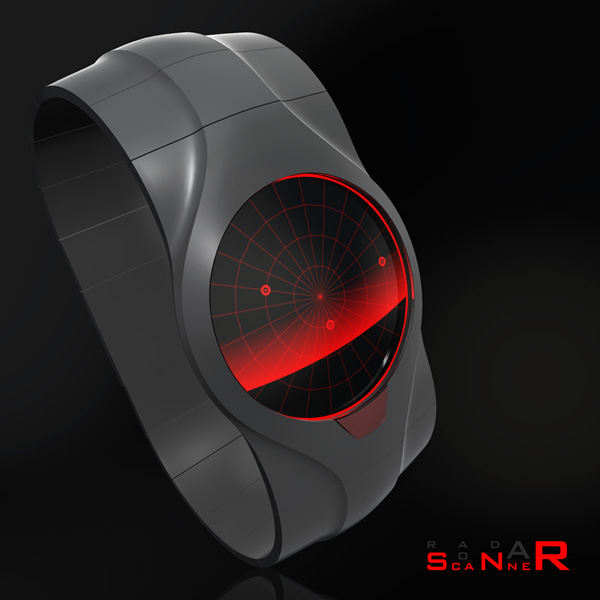 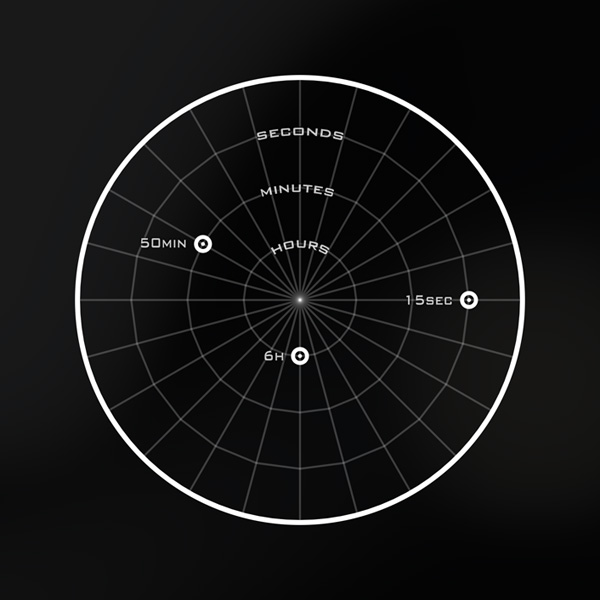 Steve Jobs openly despised and ridiculed the styluses that were the mainstays of pocket PCs and Palm devices that predated smartphones, but more than a…

Razer remains a formidable brand when it comes to computer peripherals and accessories. We know Razer for its pure-performance mouse, keyboards, speakers, and webcams. Now…

It gets weirder in here every day. Wouldn’t you agree? Today we’ve got the Nooka Zot-V, and it’s a doozie. I’m sure you’re a bit…