The form factor of your cellphone is quite a defining factor on whether you approve of it or not. The grip, the interface and accessibility, all depend on this. At Yanko, we have covered some really unique and unusual forms and here is a re-cap of the Ten Most Unusual Shapes For Mobile Phones. 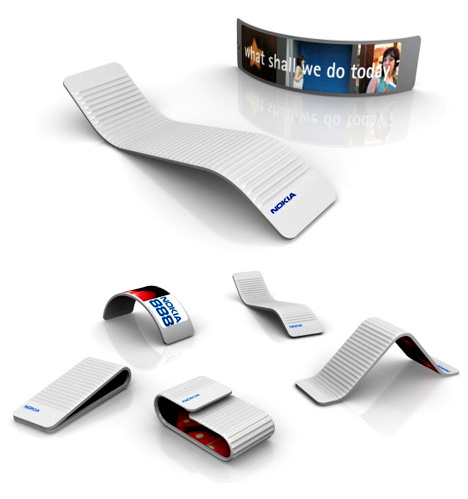 A wiggly worm or a bracelet, you choose its form! 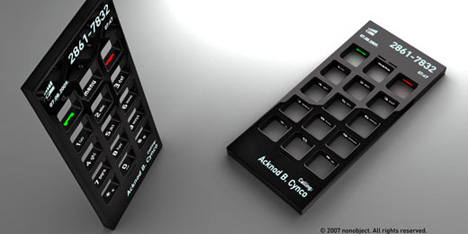 No keys on this phone, just poke your stubby fingers through the holes to dial the numbers, fat fingers…watchout!

8 ) The Brix by Seokwon Hong 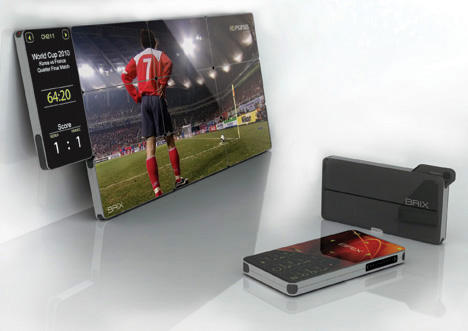 Long before someone thought of the tablets, designer Seokwon Hong gave us a taste of prime screen space with this concept. It just whetted our appetite for more, only difference is that we don’t need multiple faces to seamlessly connect, just a single iPhone-esque piece will do. 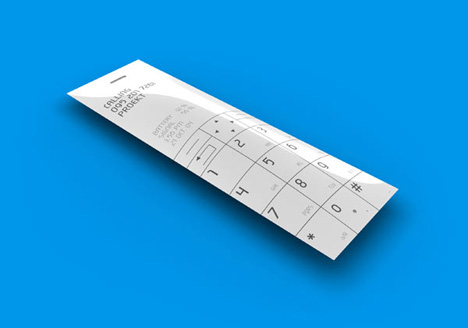 Reminds me of a puffer fish more than anything else! It just bloats up! 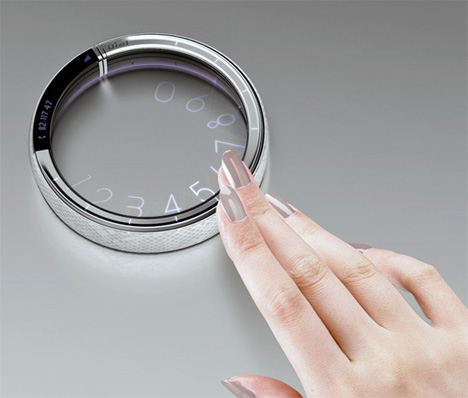 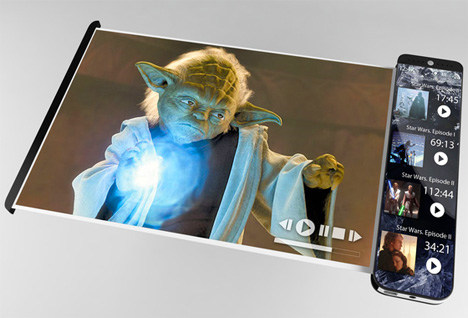 Like a script that opens up to unveil the secrets, the OLED screen unfurls and becomes your playground. 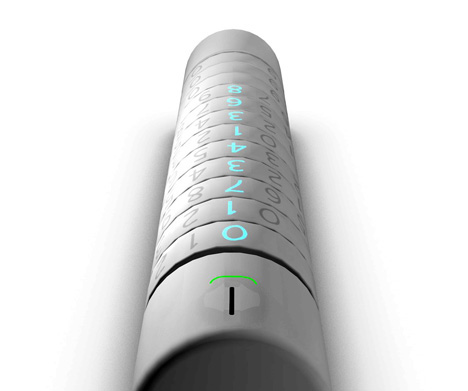 This phone was probably heavily influenced by Dan Brown! 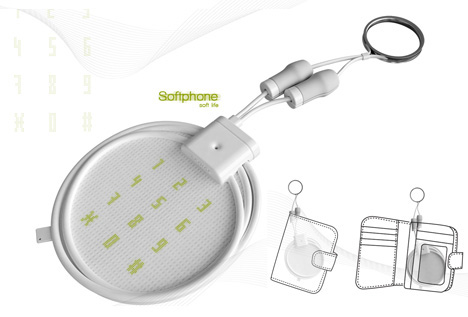 Cotton Candy of a phone; It’s a series of discs with electronic fabric stretched in between! Unique in shape and materials.

How many times have you used your fingers to dial a number, now how about using them for a keypad? 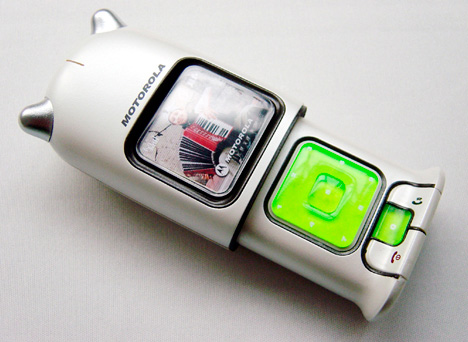 This has to be the cutest looking phone EVER! A total DOLL!

Because Green is Wealth!

Lamp Shades for Every Season

Though their climates may differ, most areas of the world experience some form of seasonal change. The Peaked Hat Lighting Shade is inspired by the…

In our previous article about a modern turntable, we noticed a resurgence of vinyl records and other forms of “retro” devices. It seems that, in…